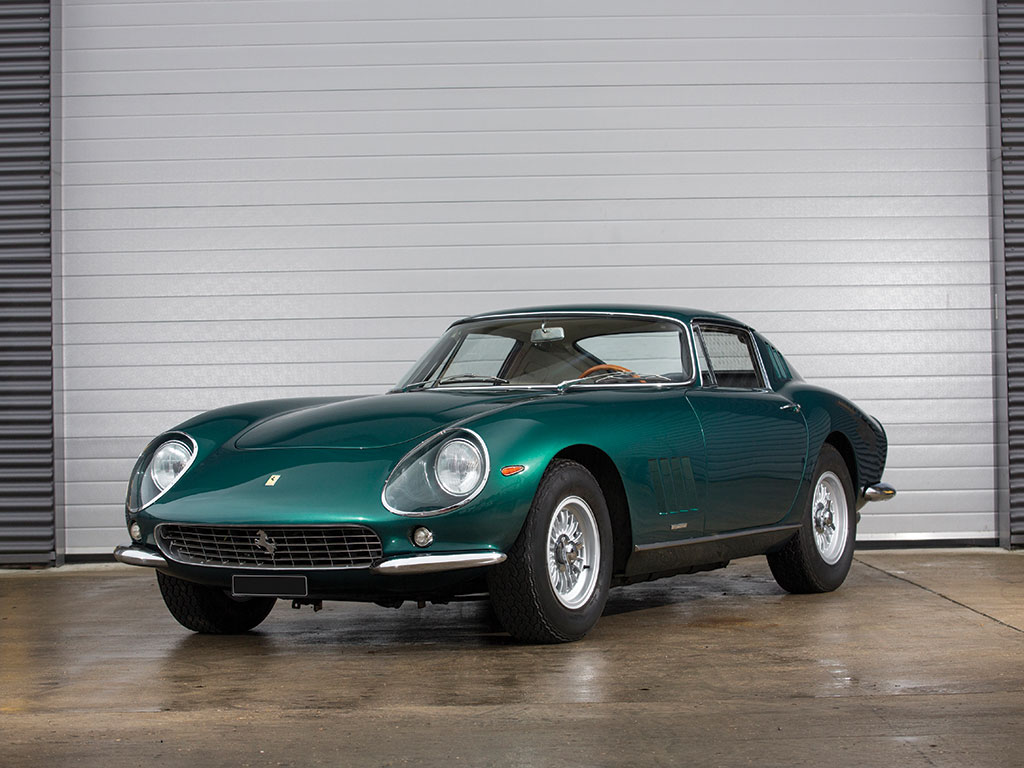 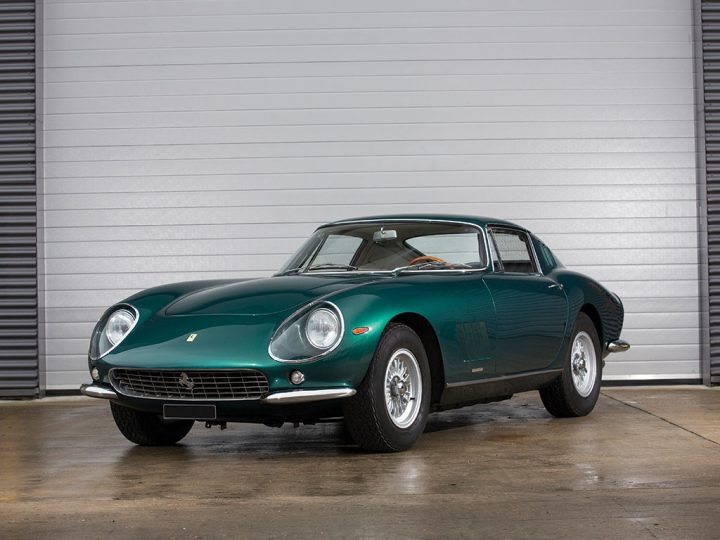 A pair of new Ferraris broke cover at the 1964 Paris Salon: the 275 GTB and 275 GTS. Although both cars boasted identical welded steel tubular flame chassis with fully independent suspension, five-speed manual transaxles, and 3.3-litre Colombo V-12s, the similarities ended there. Both cars looked drastically different, with the GTB’s bodywork being crafted by Scaglietti, and the GTS coachwork built by Pininfarina. The engine in the 275 GTB was rated at 280 brake horsepower, while the 275 GTS’ engine had an output of 260 brake horsepower. 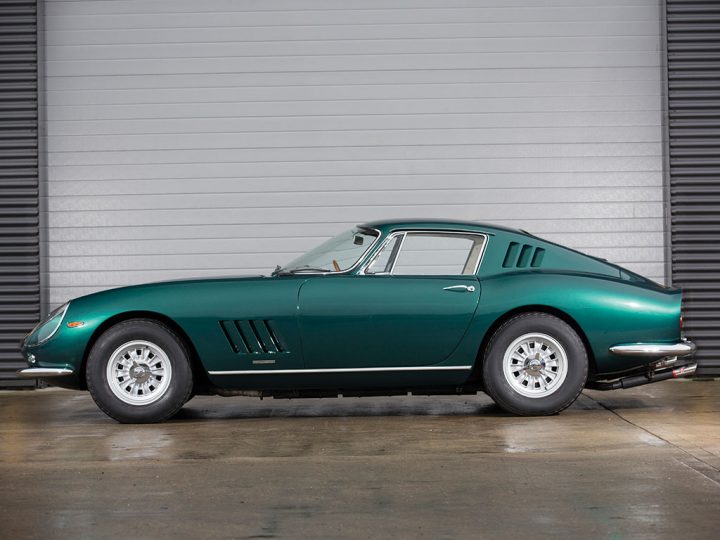 While the 275 GTS was meant to be an open-top grand tourer, the 275 GTB was slightly sportier in nature. Although still an ideal grand tourer, customers could equip their cars with a handful of performance options, including three or six Weber carburettors or steel or aluminium bodywork. Campagnolo alloy wheels were standard, but Borrani wire wheels remained as a popular optional extra. 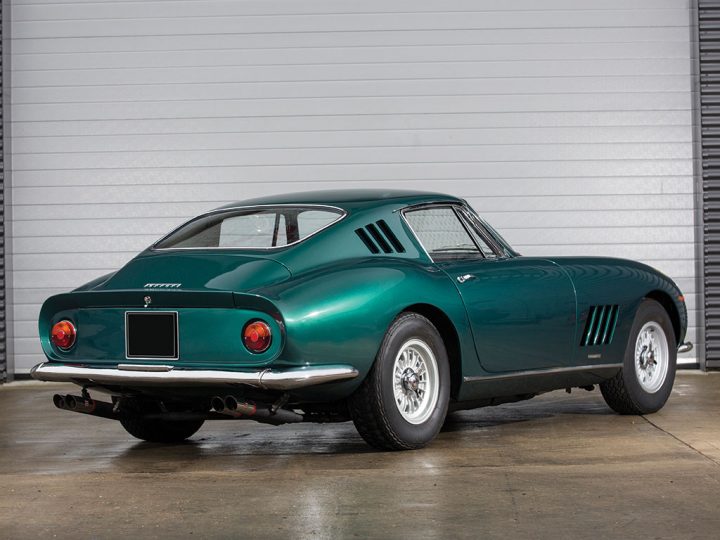 Just one year after the initial debut of the 275 GTB, a second-series example was premiered with a slightly longer nose, a modification intended to help aid aerodynamic downforce at high speed. Despite the technical improvements, many enthusiasts prefer the first-series car’s proportions and purity of design, and early short-nose examples remain highly sought after by collectors, with only approximately 250 examples built. 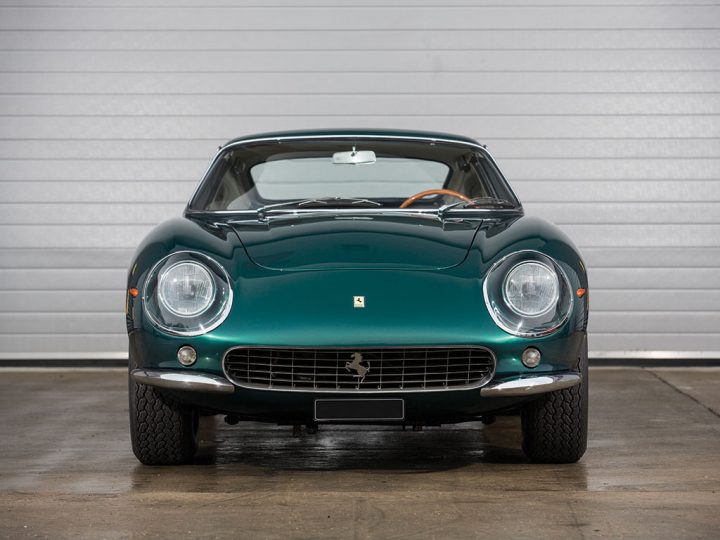 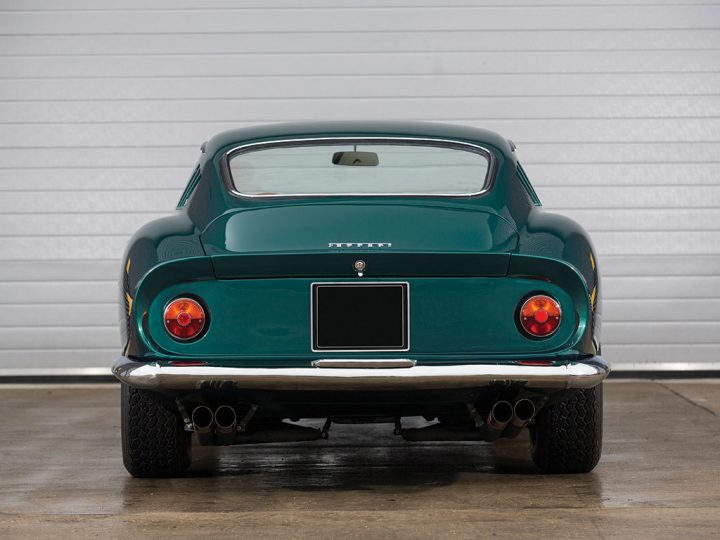 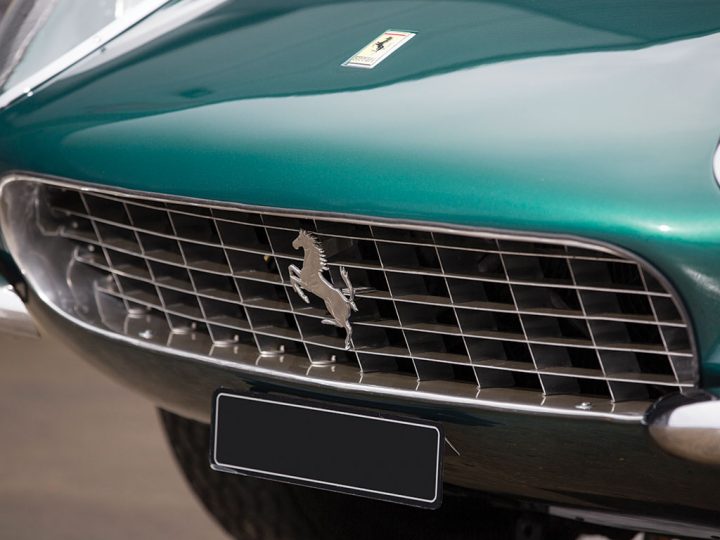 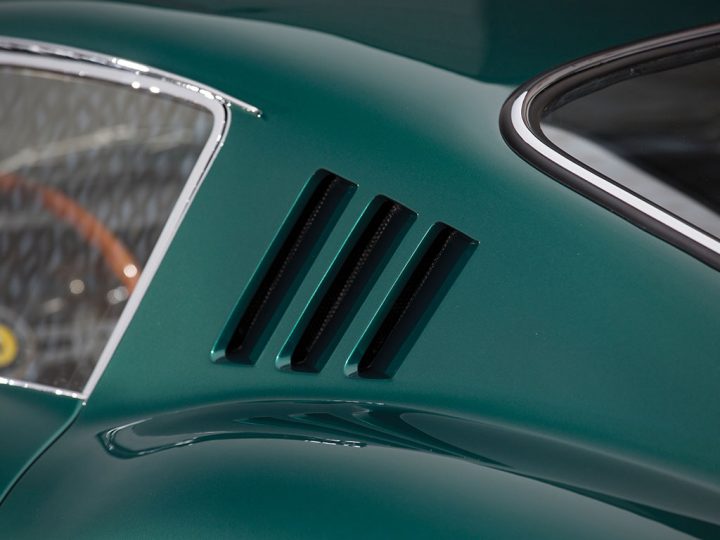 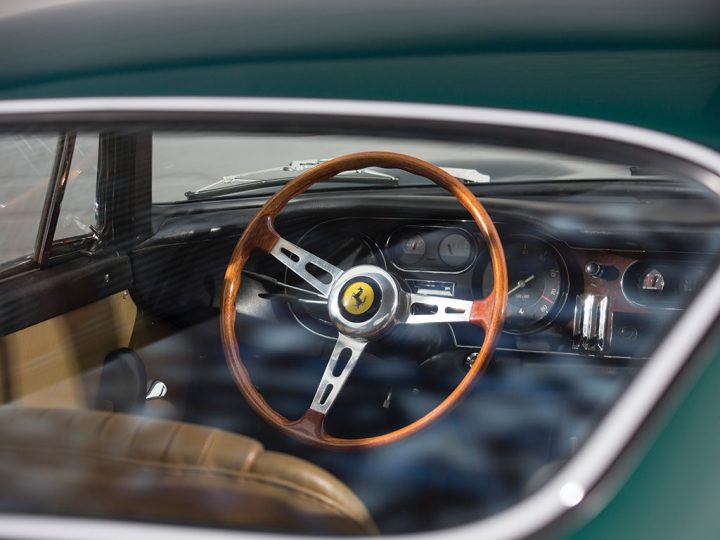 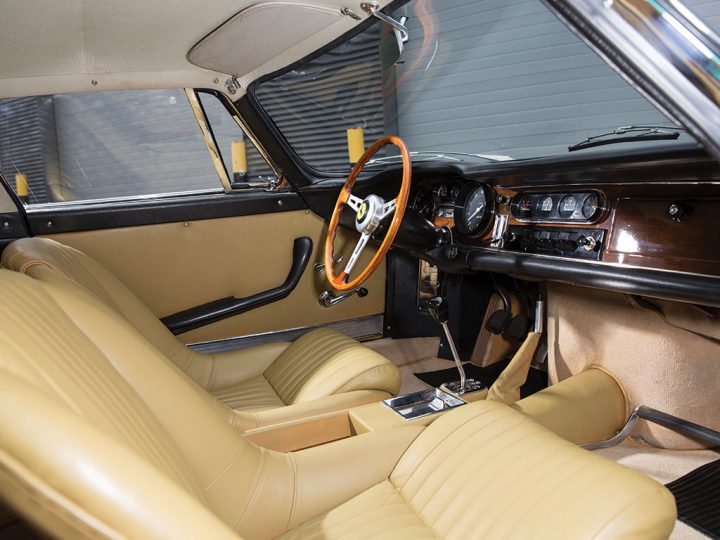 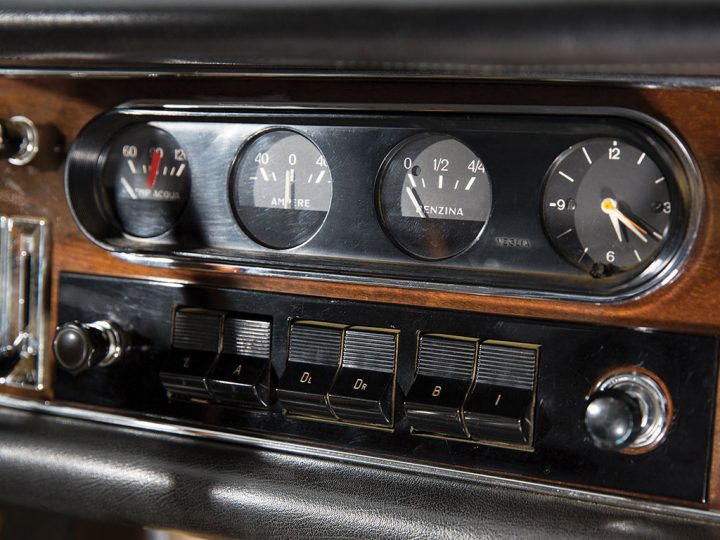 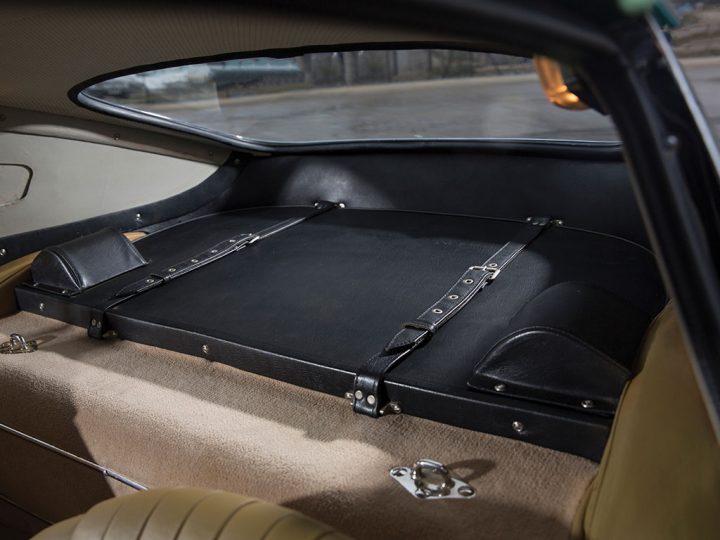 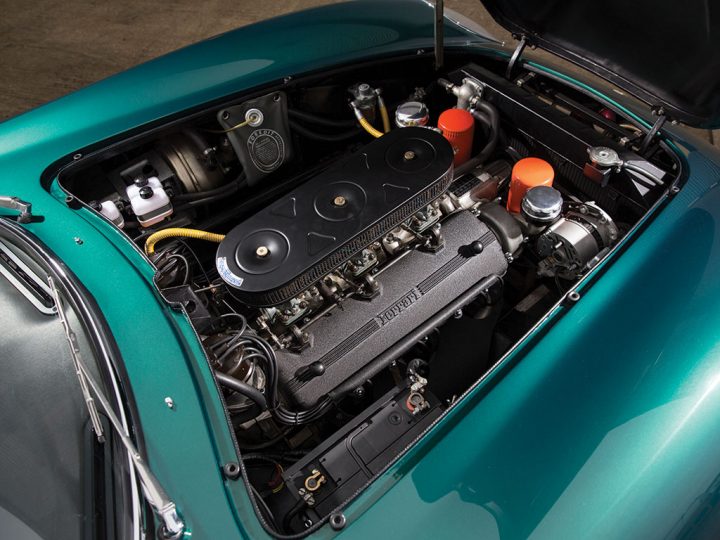 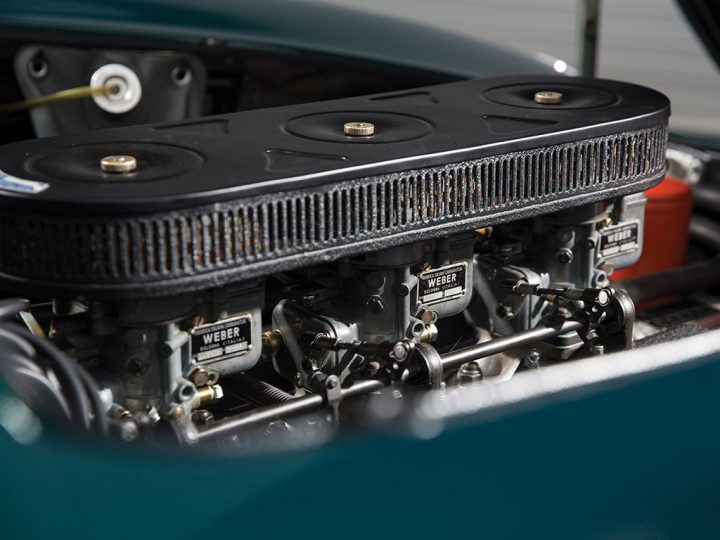 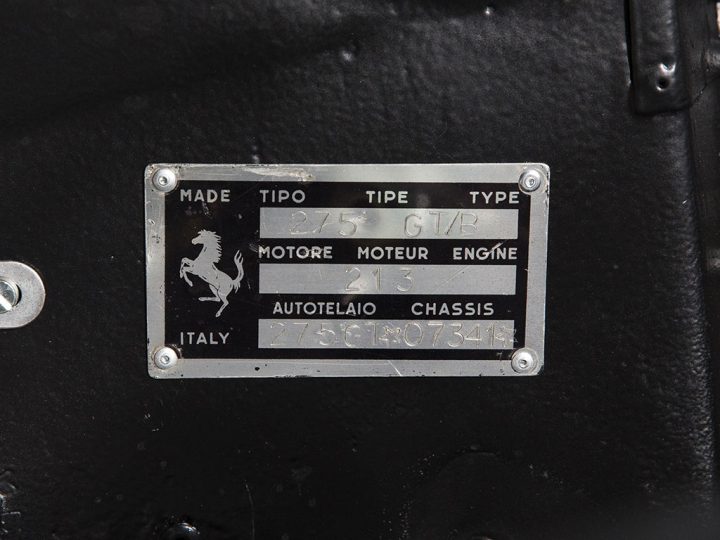 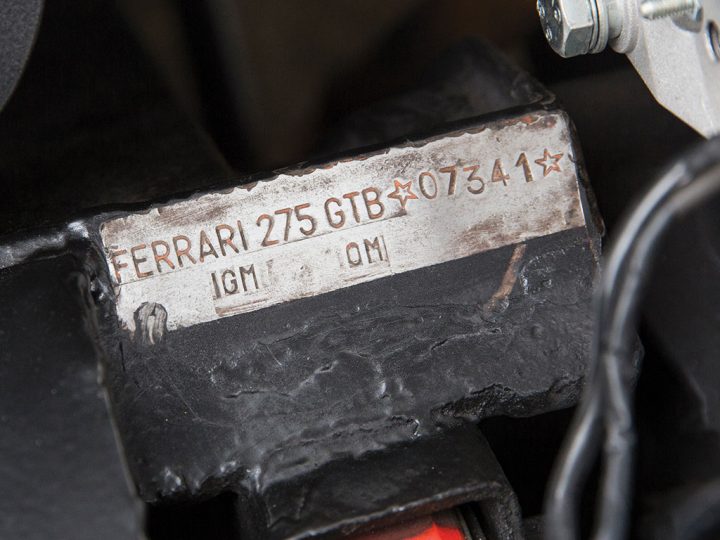