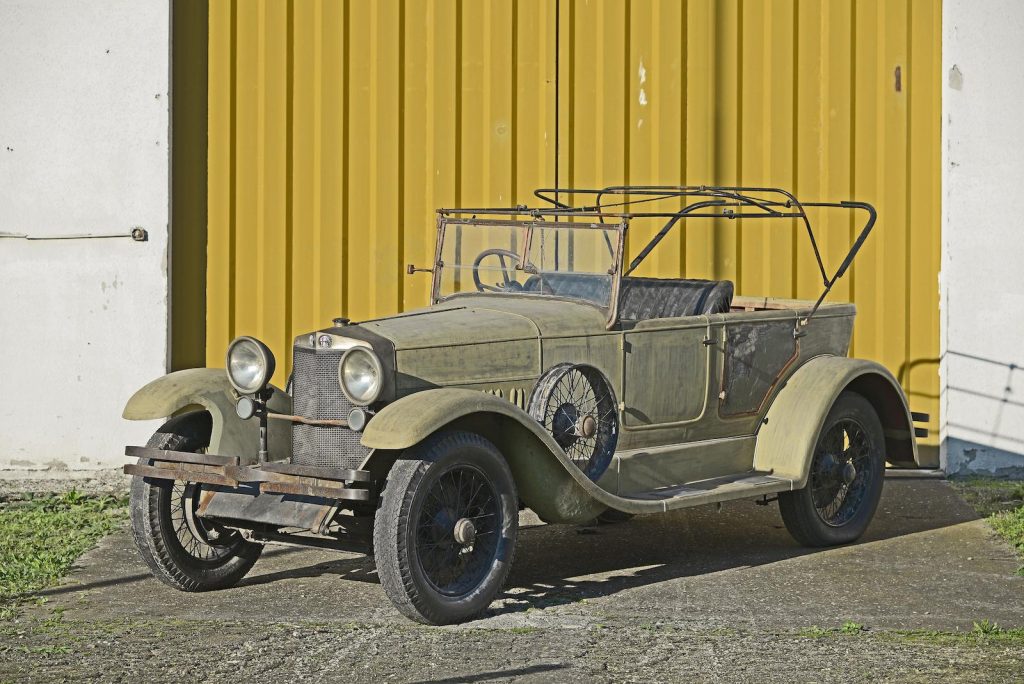 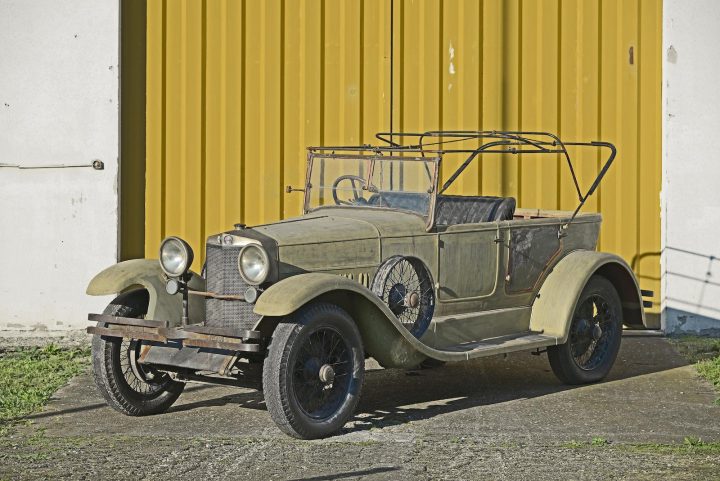 One of the great marques of Italy, Alfa Romeo survived turbulent early years to emerge as a major player in Grand Prix racing between the wars and go on to establish itself as a leading volume-producer after WW2. Alfa Romeo SpA had been formed in 1918 following industrialist Nicola Romeo’s acquisition of the ailing ALFA concern three years previously. ALFA already possessed a not inconsiderable asset in the person of its Chief Designer Giuseppe Merosi, late of Bianchi, and under his direction the new company embarked on an ambitious competitions programme that would see the red cars with their quadrifoglio emblems become the dominant force on Europe’s racetracks. 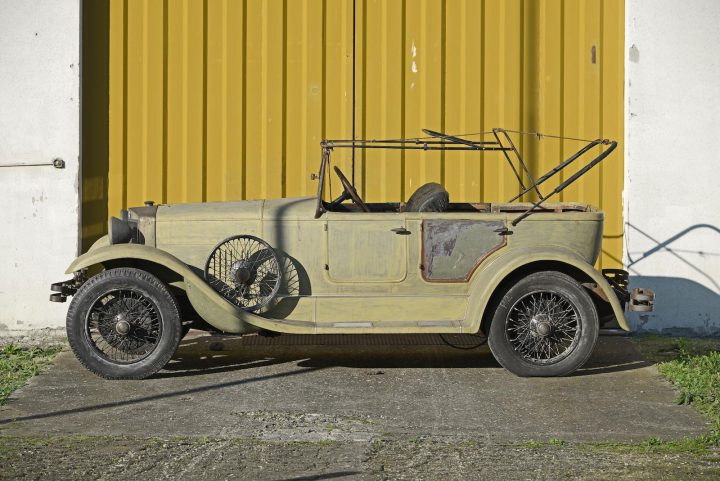 In 1920 Merosi began work on what would be the RL series. Conventional in terms of its chassis and running gear, the RL broke new ground in so far as its six-cylinder engine was Merosi’s first overhead-valve design for Alfa Romeo. A cast-iron unit with detachable cylinder head and separate crankcase and sump castings, Merosi’s new ‘six’ displaced 2,916cc and produced 56bhp at 3,200rpm. There was magneto ignition and a single up-draft carburettor, while the transmission comprised a four-speed gearbox, open prop shaft and live rear axle. Unveiled to the public at the Milan Show in October 1921, the RL would prove an immense success and ensure the company’s survival in difficult times. 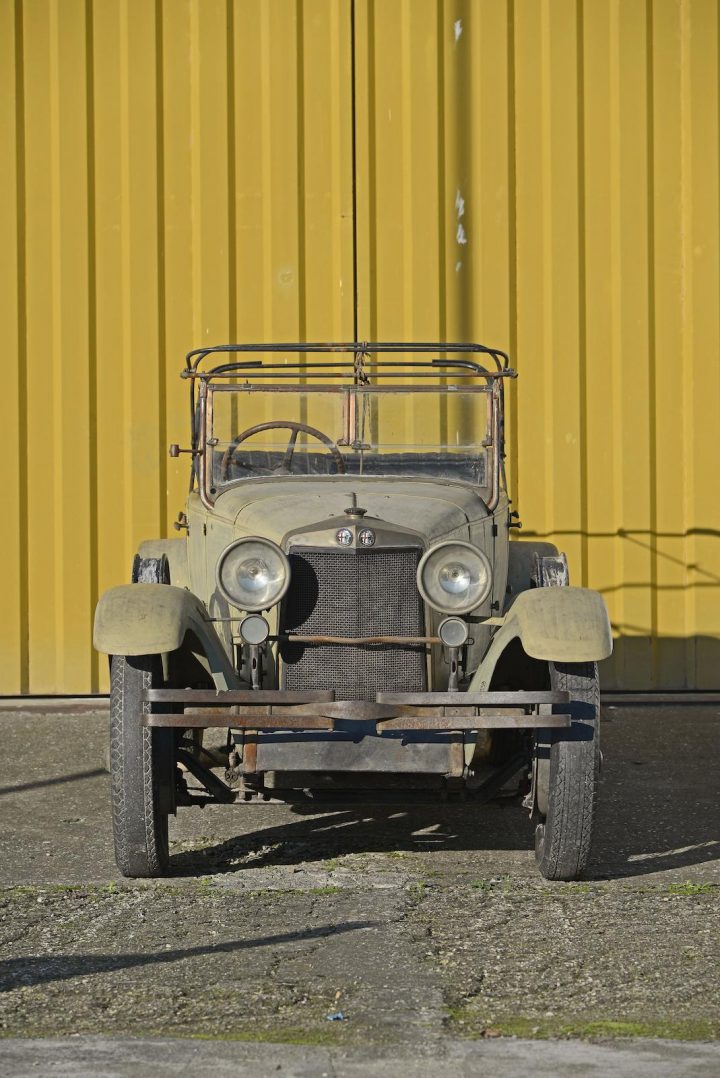 At the Paris Auto Show in 1923 Alfa Romeo introduced a smaller-displacement model based on the RL, the RM, which was powered by a four-cylinder engine of 1,944cc producing 40bhp. Three versions were offered: Normal, Sport and Unificato. The Sport had a raised compression ratio and higher power output (44bhp) while the Unificato had a longer wheelbase and a 1,996cc engine. Top speed was around 90km/h (56mph) and many of the 500-or-so RMs produced were used for racing. The RM made its sporting debut at the 3rd Coppa delle Alpi in 1923 and at the end of the six-stage 3,000km event finished 4th in the 2-Litre category. 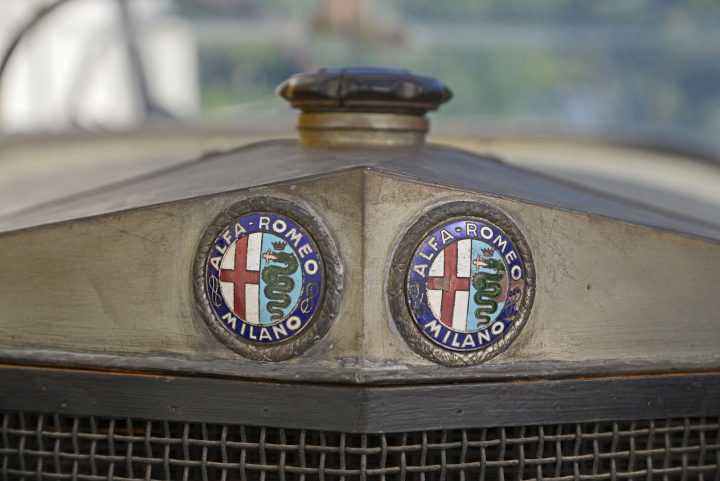 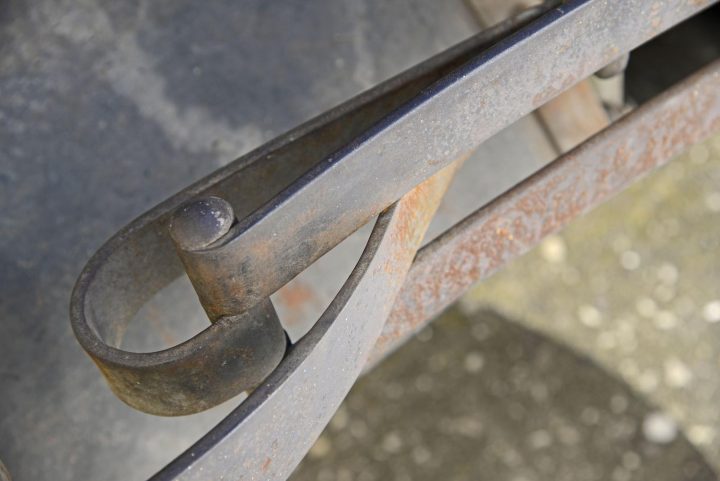 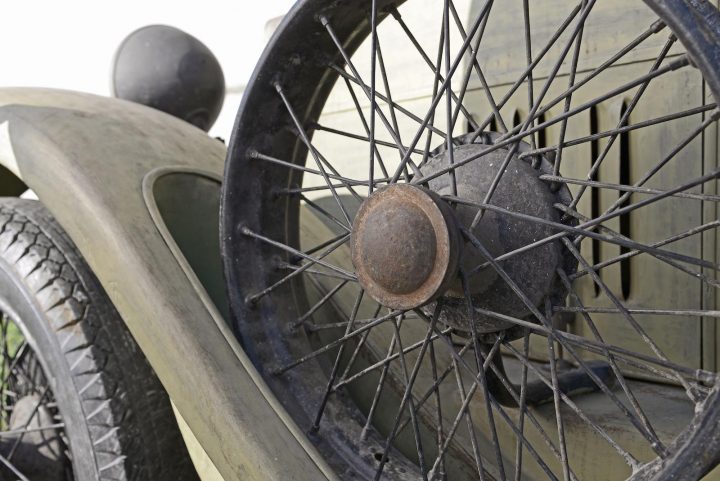 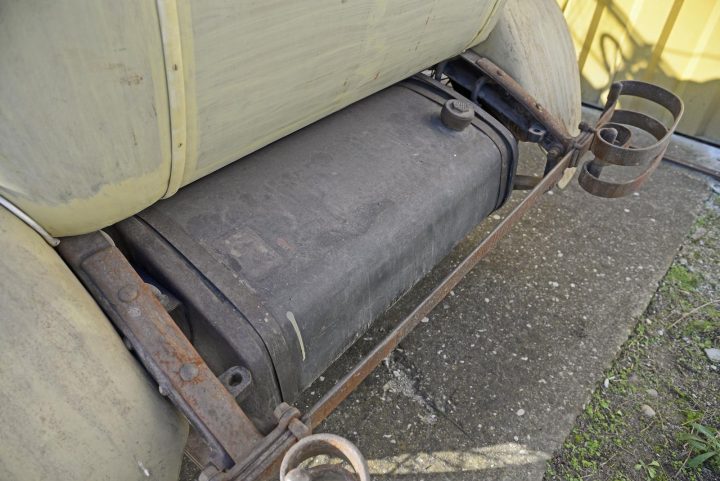 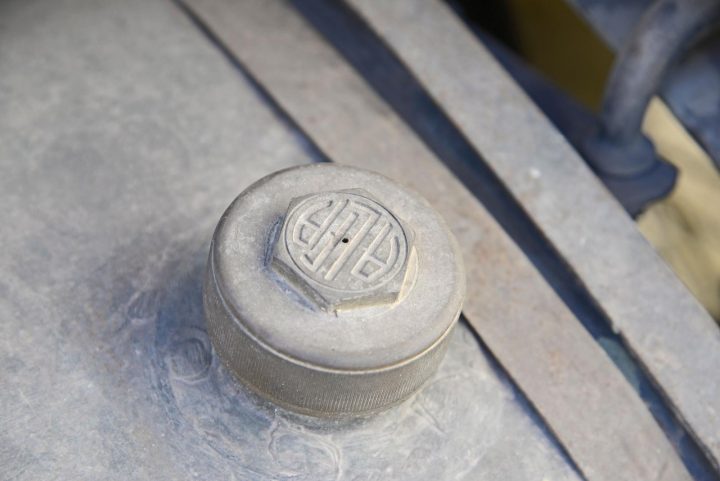 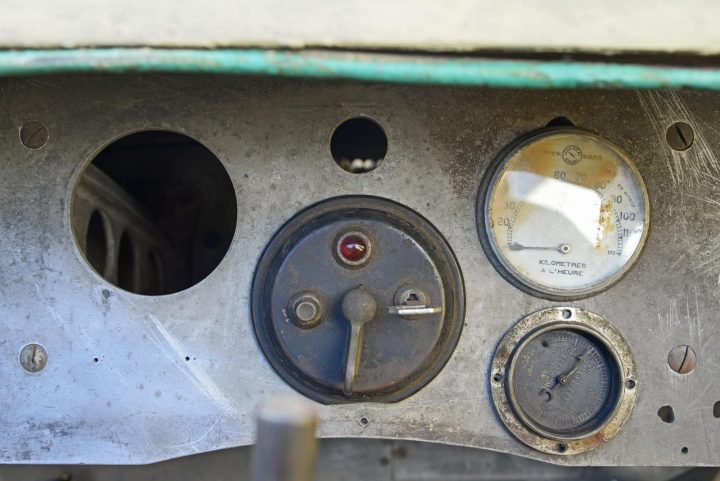 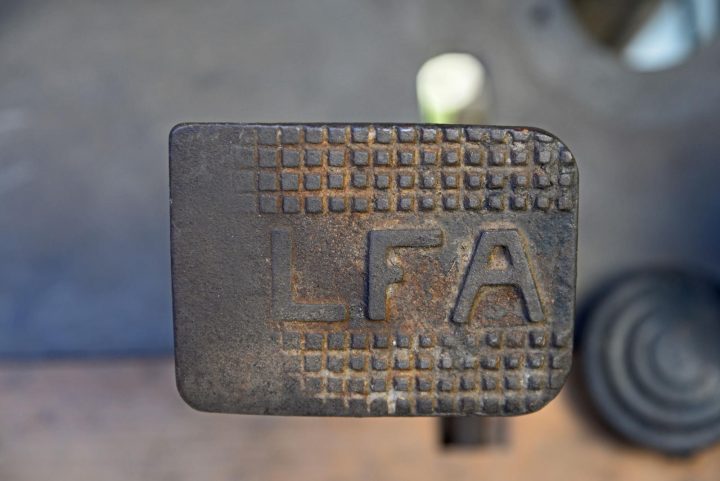 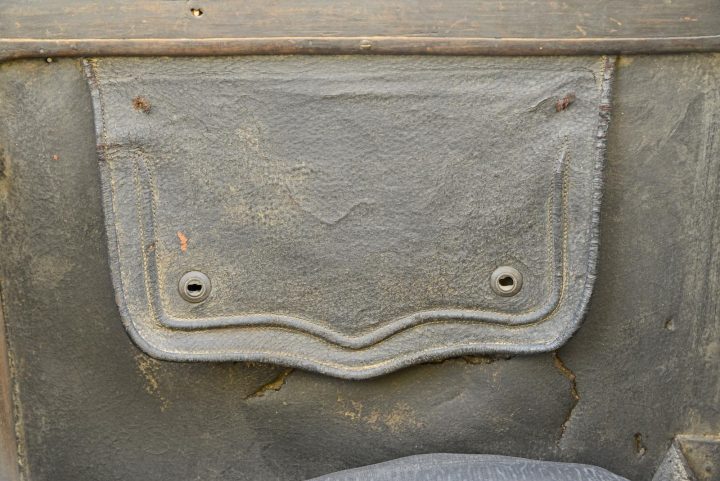 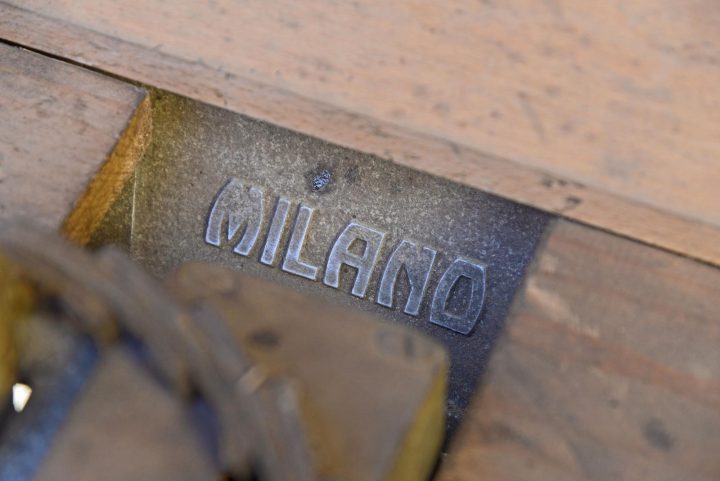 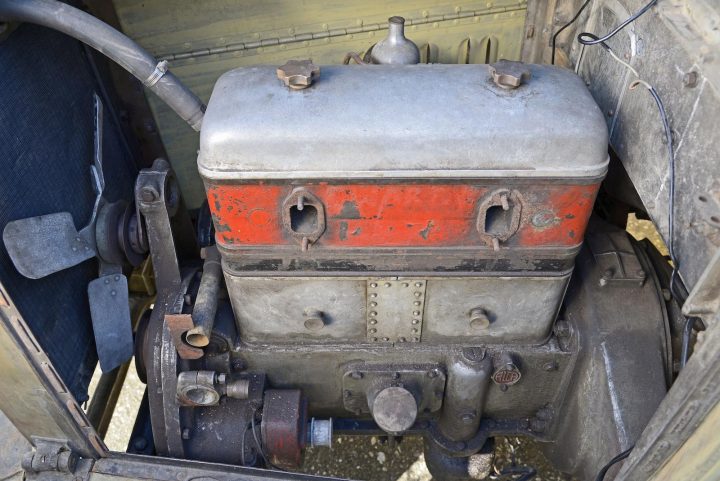 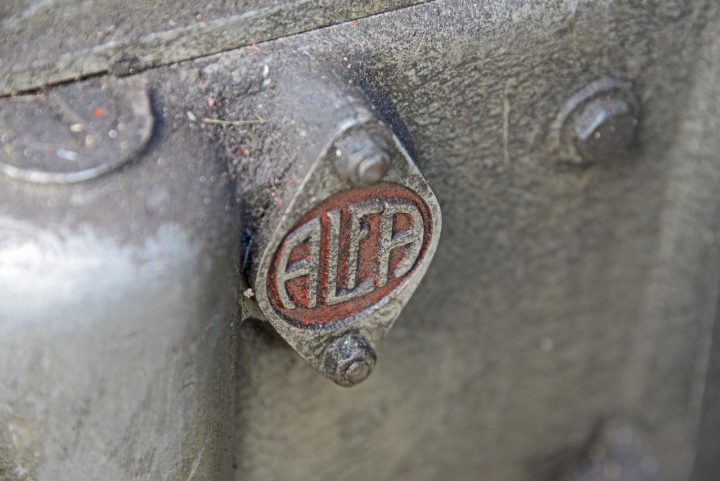 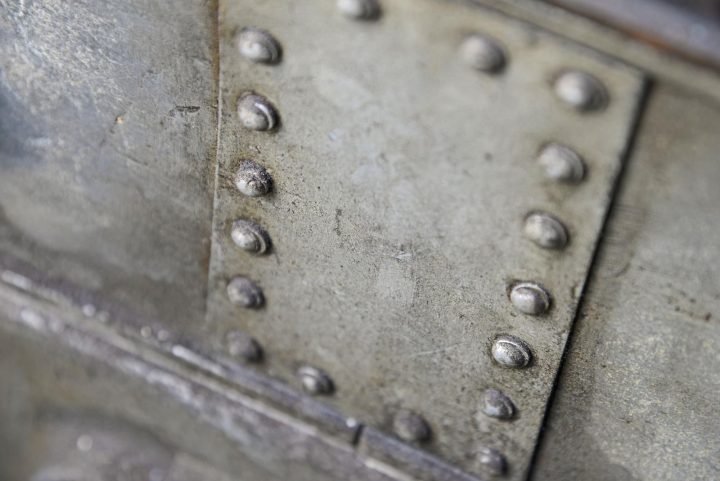 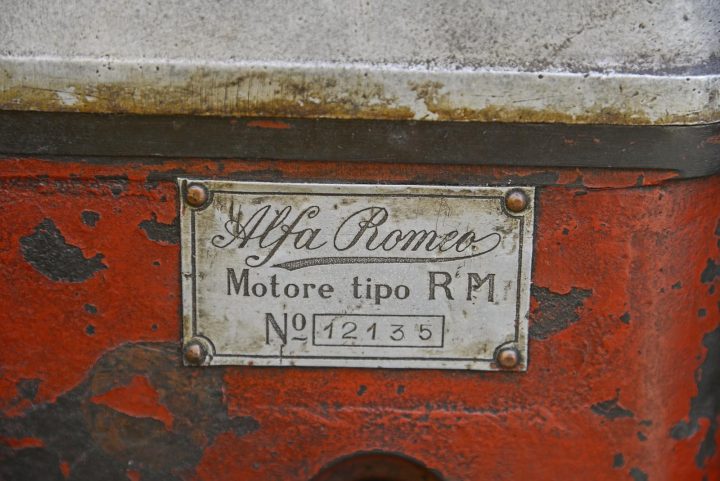 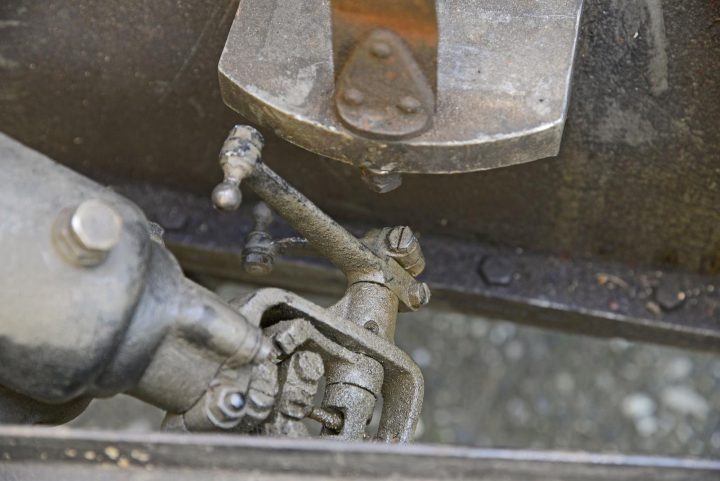