Images and text courtesy of www.conceptcarz.com 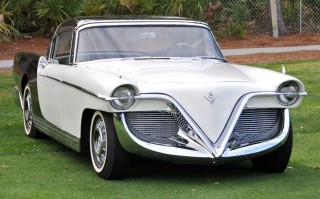 In the post-war era, custom creations and radical designs are often available as a concept. In some cases, such as the Cadillac Die Valkyrie ‘flamboyant’, designers changed the molding of traditional design ideas and creativity to meet a more ‘wild’ according to customer desire. 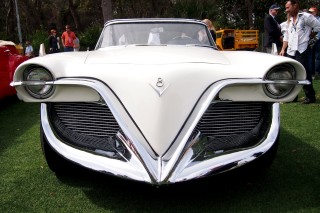 One of them is Cadillac Die Valkyrie, an elegant and classical luxury car, this car is built on the idea of ​​Cleveland real estate mogul named Metzenbaum. In mid 1952, Metzenbaum expressed his desire to be a vehicle that has the luxury, performance, and modern appeal, but implies the spirit of the 1940s. With the help of renowned Milwaukee-based industrial designer Brooks Stevens, his dream were came true. 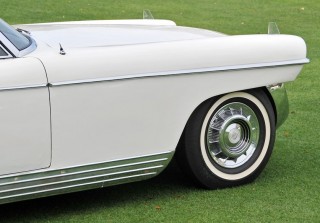 Cadillac Die Valkyrie had the luxury of a Lincoln Continental and a high performance of Cadillac’s OHC V8 engine found in Sixty-Two Series. Die Valkyrie design is very special, at once reminiscent of the works of coachbuilders of the pre-war era.

Brooks Stevens then began building the car in early 1953, using a 125-inch size platform. Cadillac standards body which became his base has been replaced with steel materials design capacity of four-seat convertible, with a solid roof panels that can be opened. 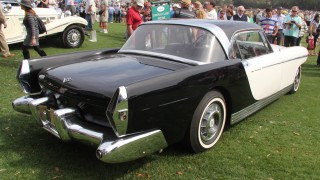 The chrome trim used on most parts of the body and roof of the Die Valkyrie. However, the feature most unusual and striking of the car is a bumper and grille combination was in the shape of large ‘V’ letter, giving a big hint to what was under the hood. 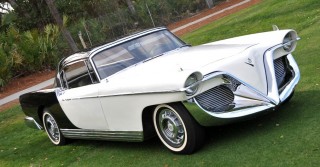 In addition, also pinned single headlamps on either side of the hood, which divides the piece of chrome that flow from the bumper to the side of the vehicle. While, for the body of the vehicle (coachwork), handled by Spohn Works of Ravensburg, Germany. 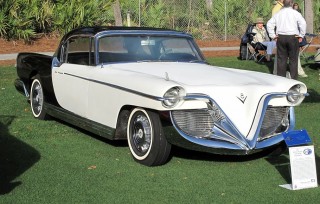 The cars are then displayed at the Paris Auto Show 1953. During the following months, the car continues to cause many ‘uproar’ in various exhibitions and other automotive events. Unfortunately, the original plan to produce 100 units had to be undone because the companies hit by the financial crisis, so that only a total of six units of Cadillac Die Valkyrie who has ever built. 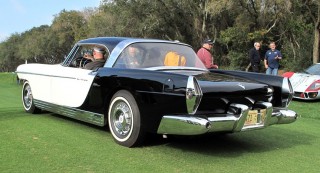 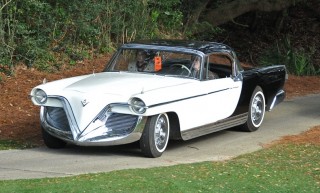 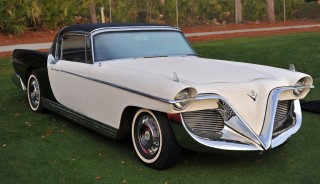 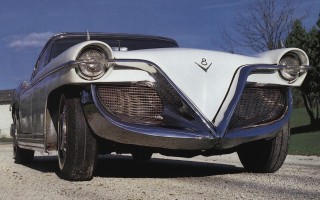 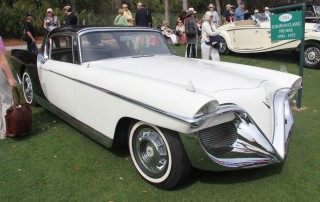