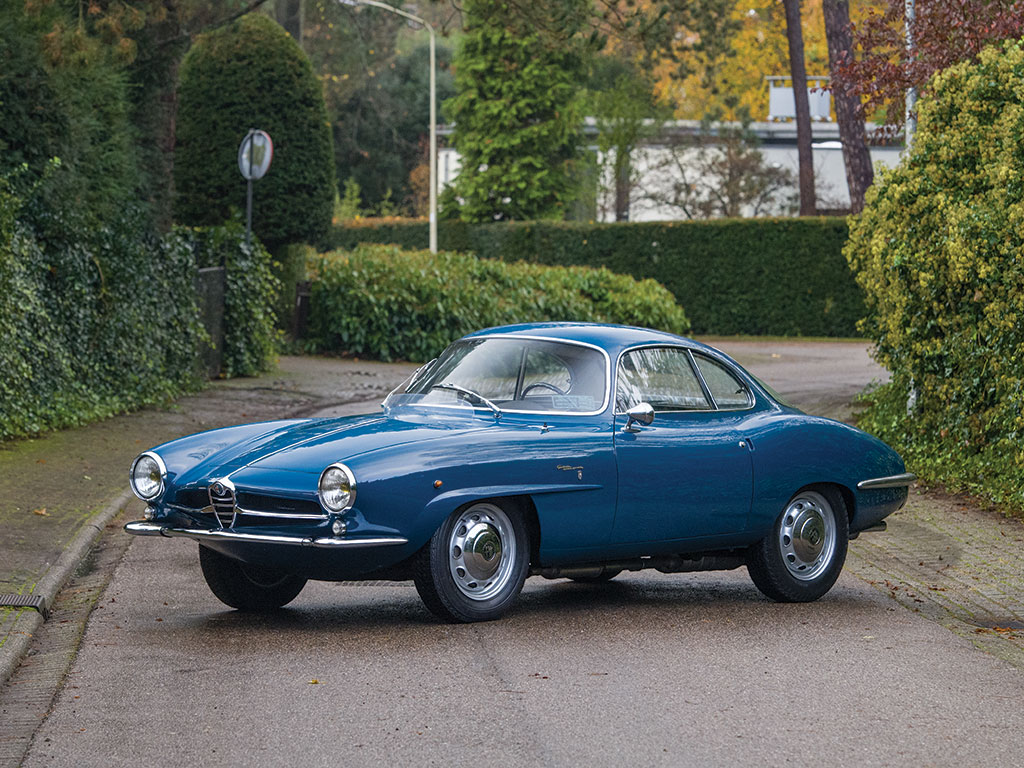 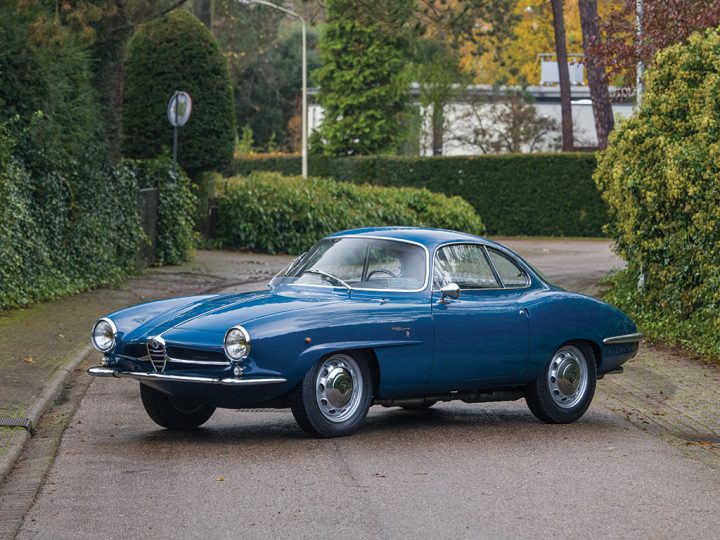 Arguably one of Alfa Romeo’s most distinctive designs, the Bertone-styled Tipo 750SS and its production successor, the Giulietta SS, drew inspiration from the radical styling of the BAT-series cars which Alfa Romeo had commissioned from the celebrated design house between 1953 and 1955. 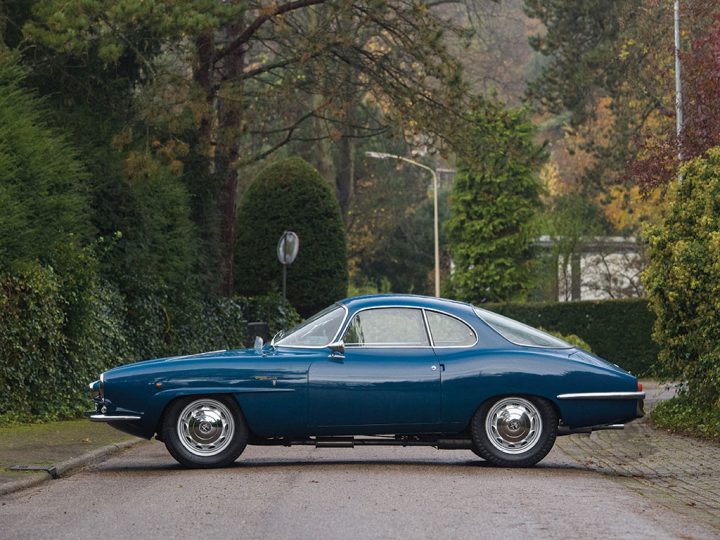 Powered by the same 1,300-cubic centimetre twin-cam engine that had proved so potent in the Giulietta Sprint Zagato, and with a remarkably low drag coefficient of only 0.28, the Giulietta SS belied its small capacity by topping 120 mph with relative ease – a figure unheard of at the time for cars in its class. 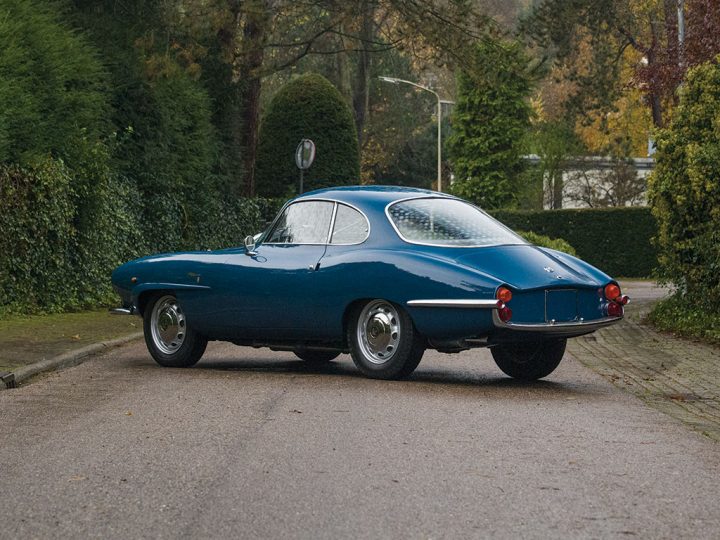 One of only 1,366 such cars produced, chassis number AR177369 remains a charming and unusually original example of this classic design. Originally delivered with distinctive ‘Bluelette’ paintwork, the car was cherished for some 42 years by the same Parisian family who—perhaps unwittingly—ensured that the car was preserved and correctly maintained throughout their ownership, rather than restored or modified beyond standard specification. 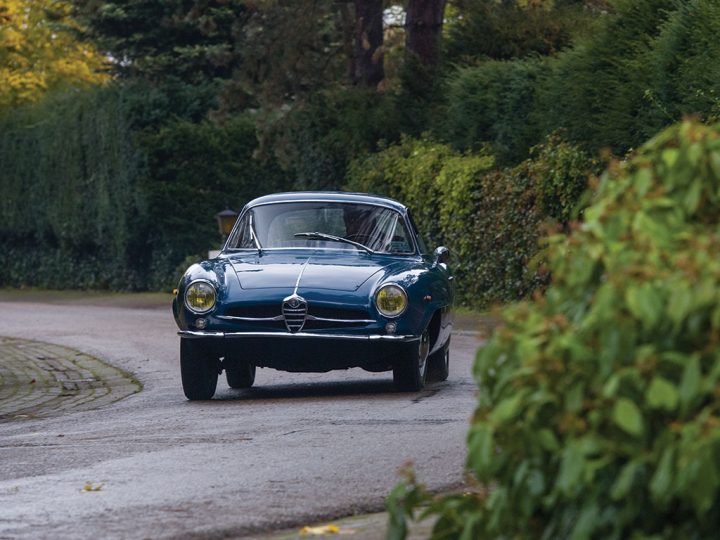 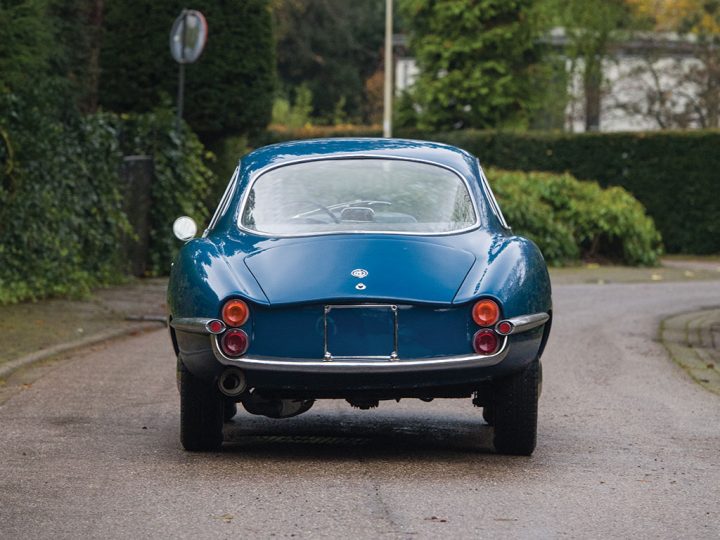 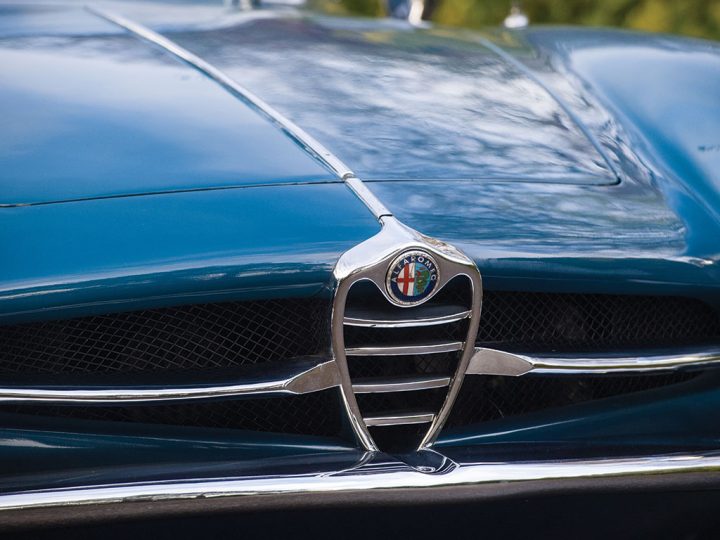 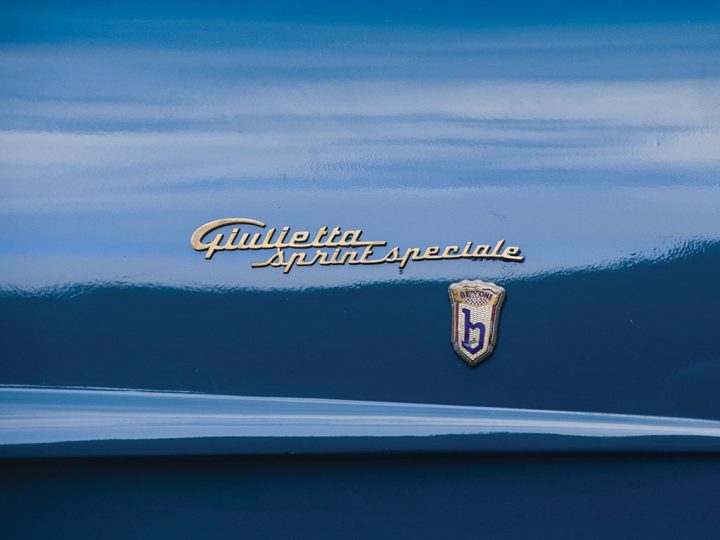 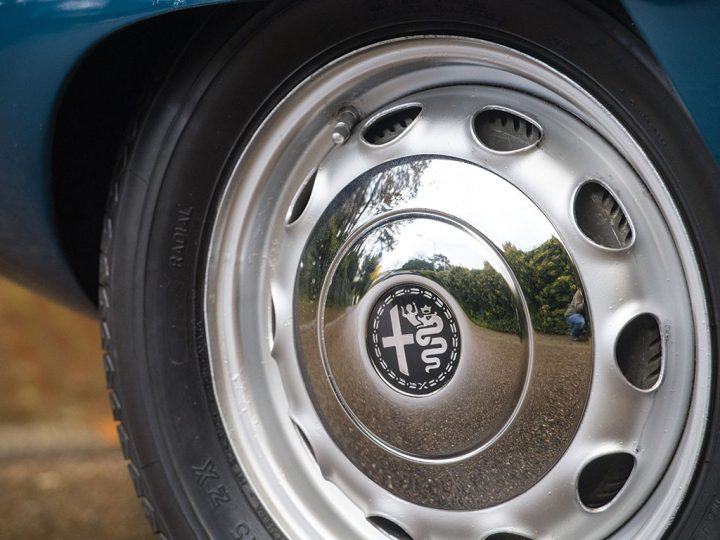 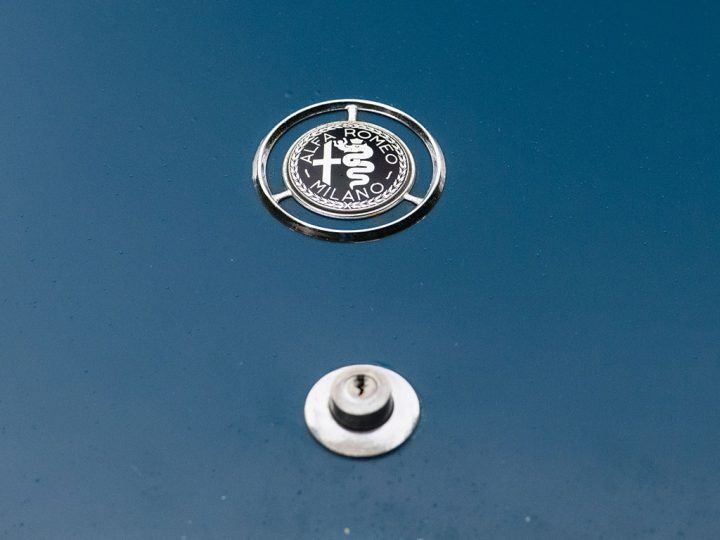 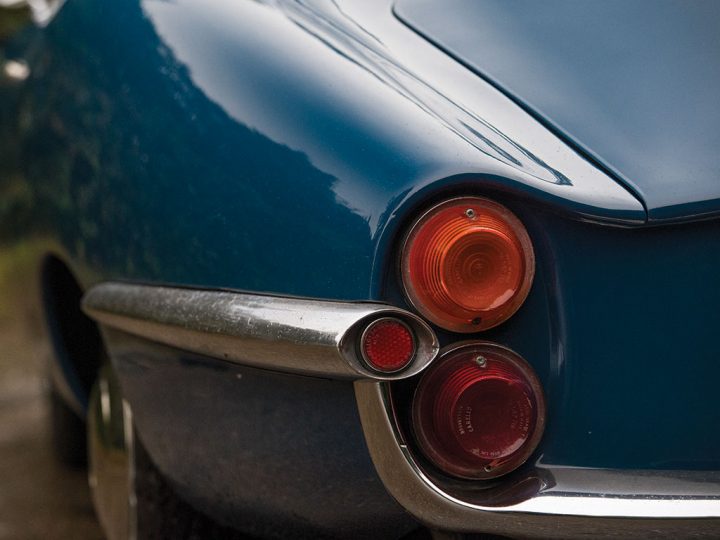 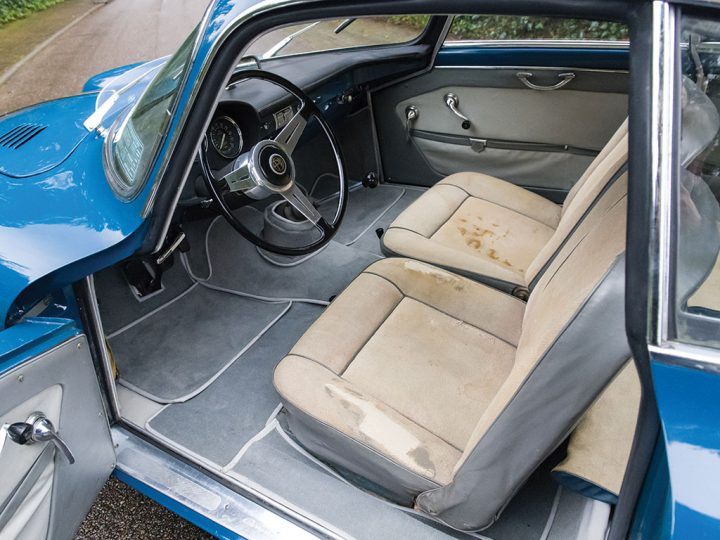 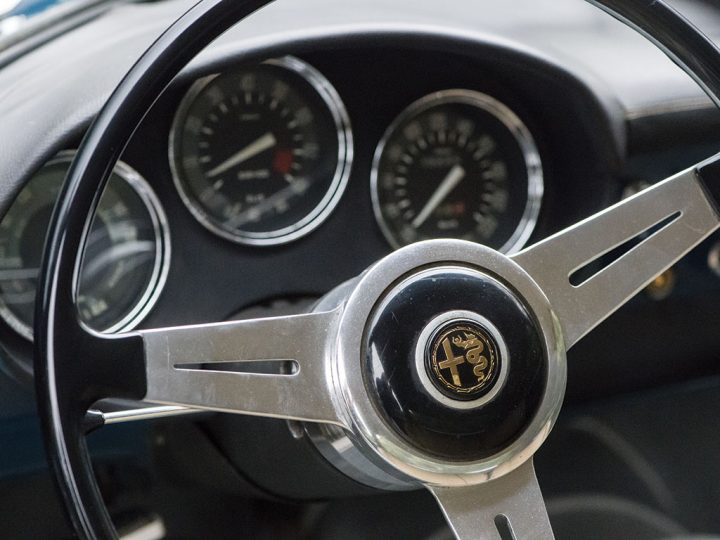 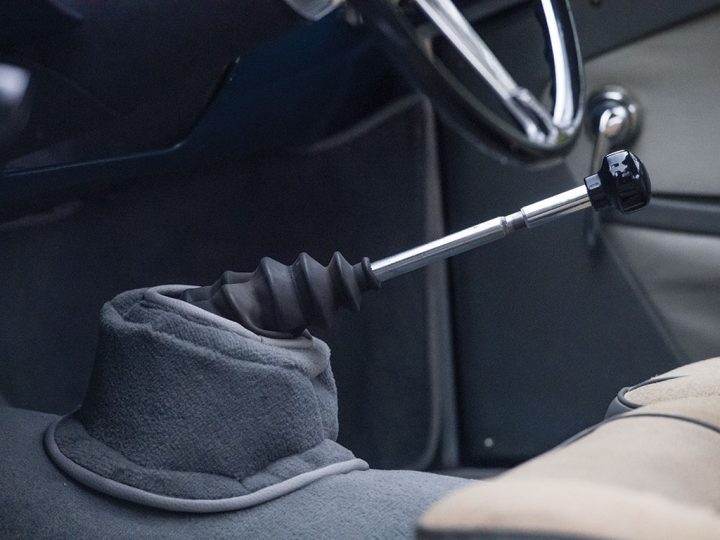 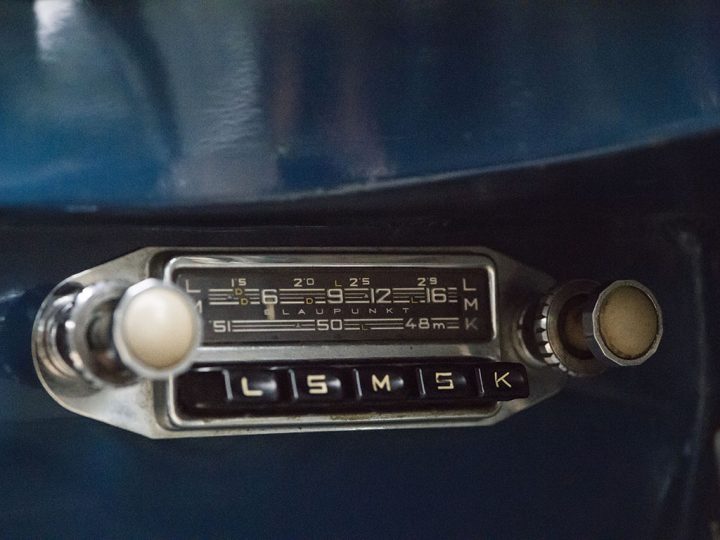 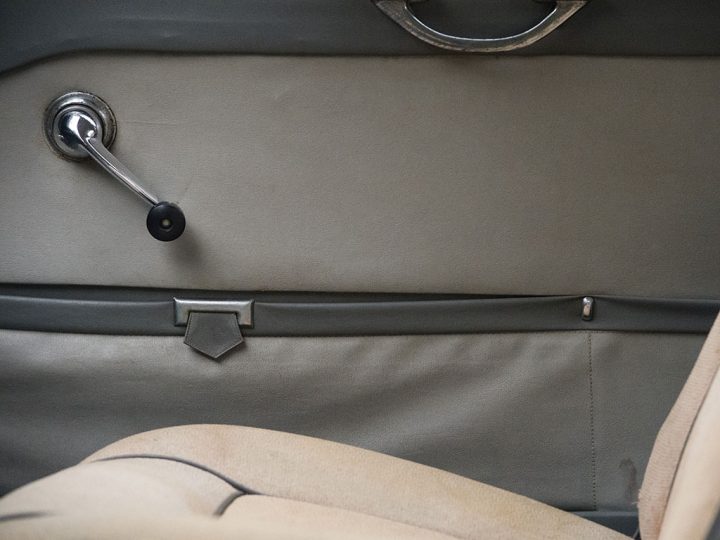 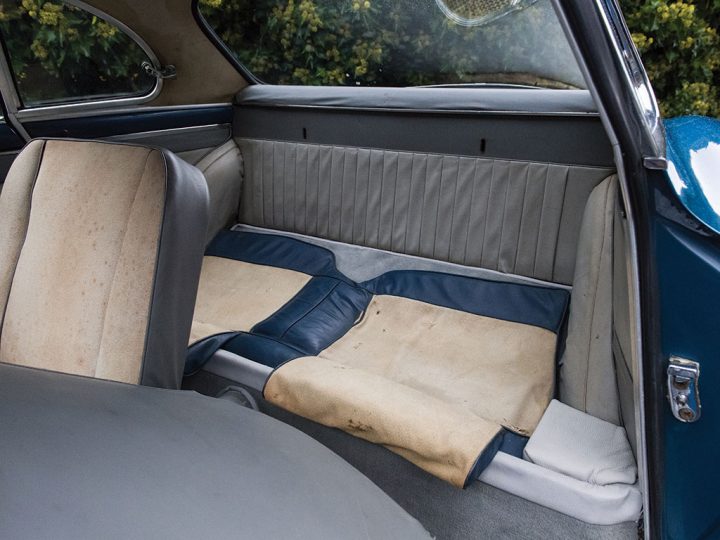 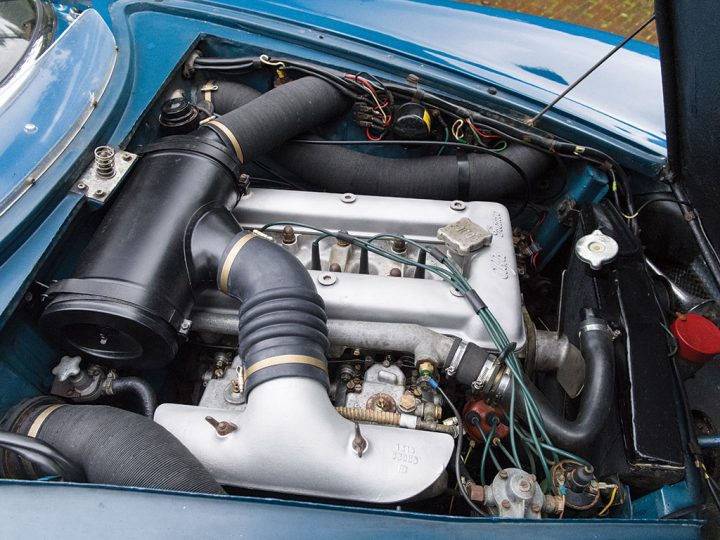 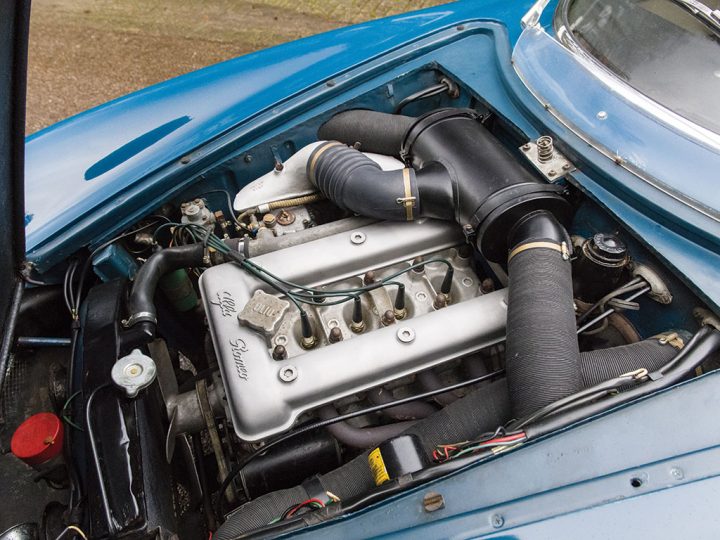 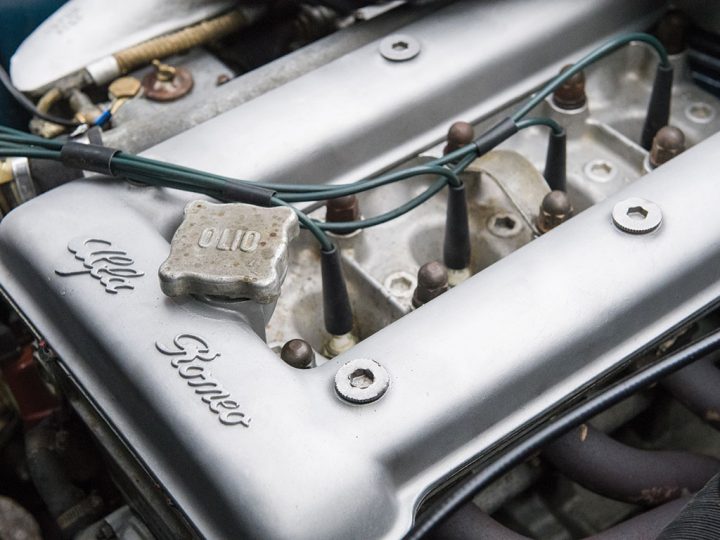 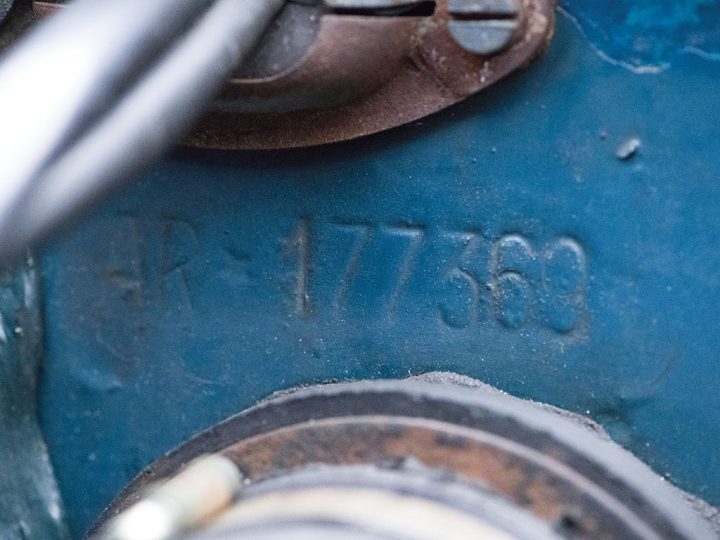 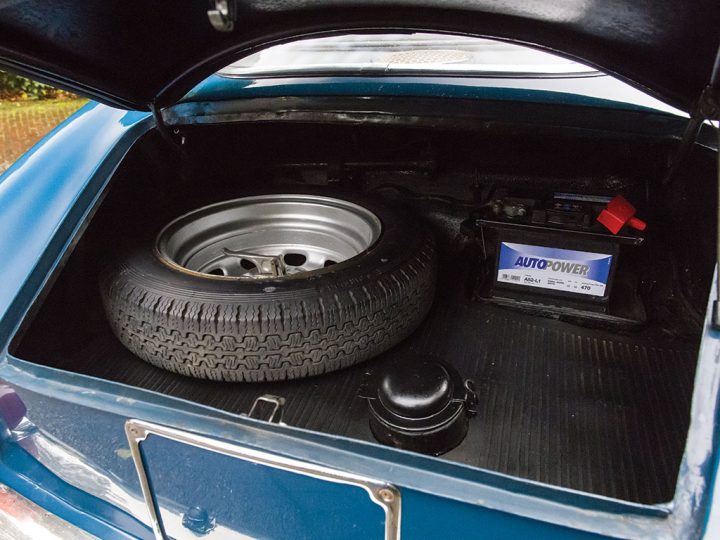