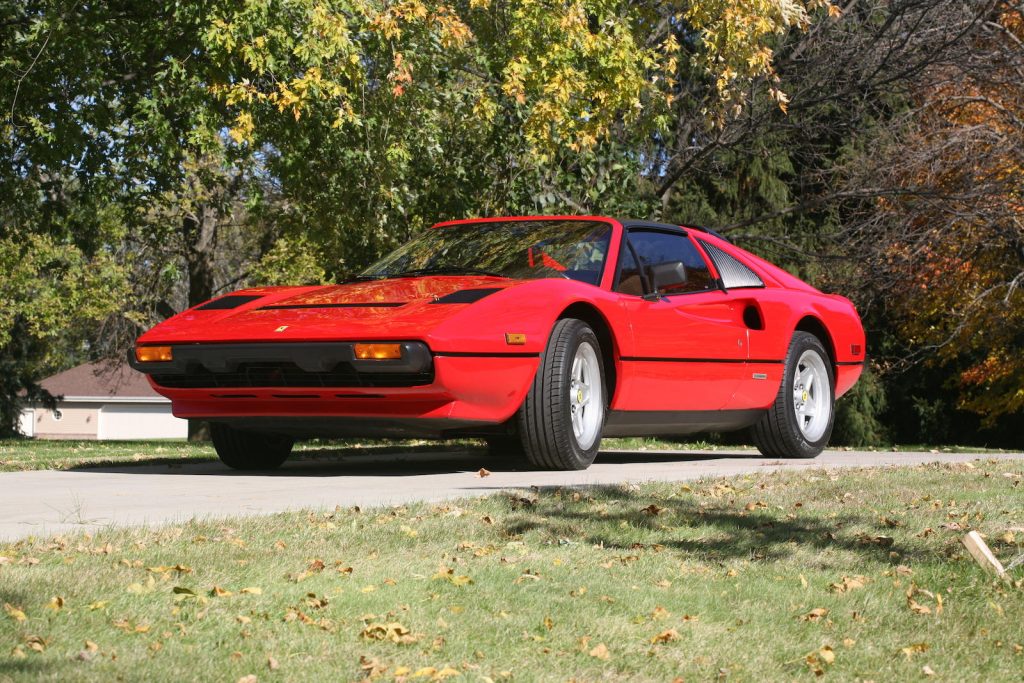 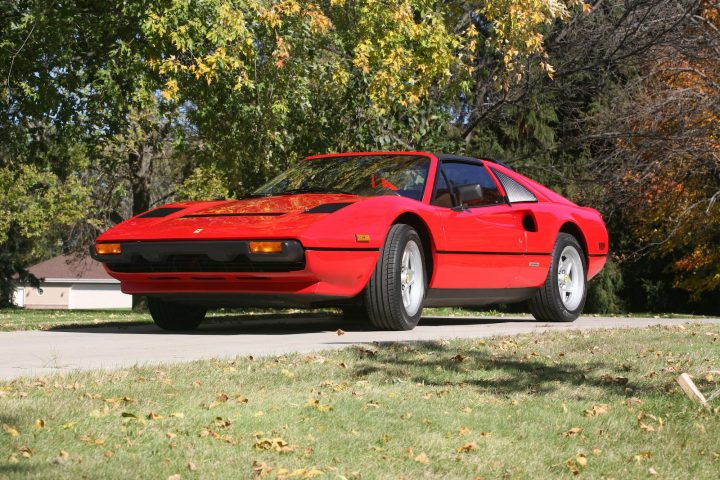 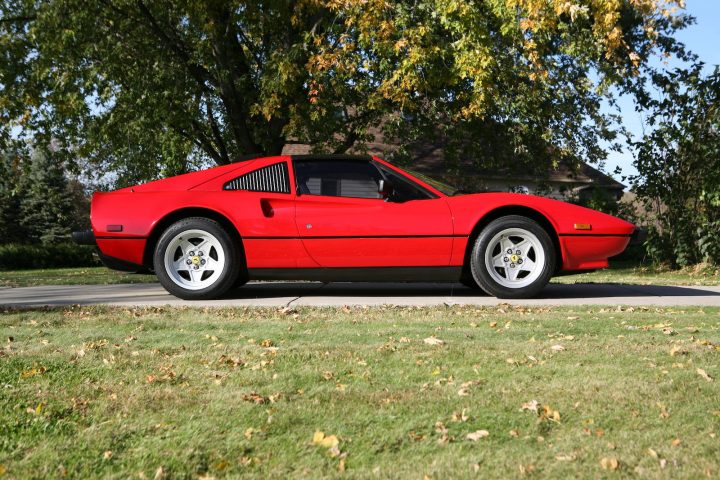 After retiring from show business, it is believed that Ferrari North America took possession of the Ferrari and both repainted and serviced it, before the car was sold to its first owner, Ms. Georgia Anne Walsh. The warranty book shows that the car was sold as a demo. During Georgia Anne’s time with the car, she changed her name to Georgia Ann Newsome. Receipts on file show that Georgia Anne had the car serviced at Walnut Creek Ferrari of Walnut Creek California. After years of enjoyment, Georgia Anne worked with Michael Moncrief, an ex-employee of Walnut Creek Ferrari to sell the car. When Moncrief listed an ad for VIN. ZFFUA13A4E0051941 in Ferrari Market Letter volume 14, number 7, on April 1st, 1989, the consignor saw the ad and quickly made arrangements to purchase the car, which at that point had only covered 12,800 miles. 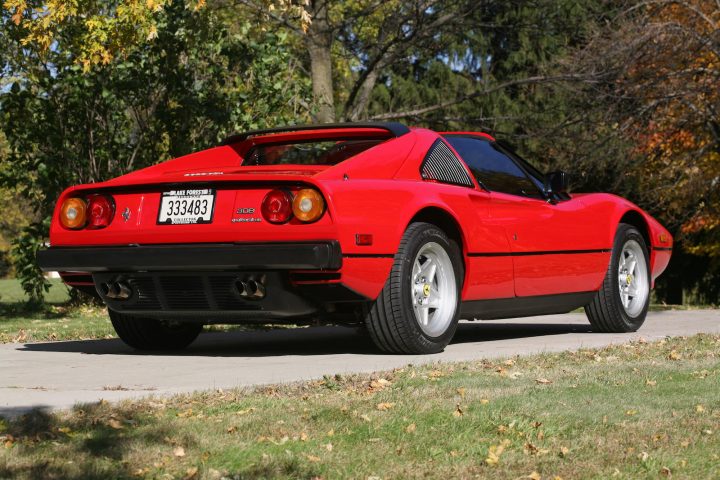 Since purchasing the 308 in 1989, the consignor has fastidiously maintained the Ferrari with no regard for cost. Today, having covered less than 36,000 miles, the car presents wonderfully. The Rossa Corsa paint presents a deep and bright shine with just a few minor blemishes from continuous use over the last 33 years. The interior has been re-dyed in the correct shade of tan, which creates a very inviting atmosphere. On a recent test drive the vehicle performed fantastically with everything operating just as you would expect from the performance icon. The stock exhaust has been replaced with a Tubi unit which produces a marvelous symphony – the stock exhaust components are included with the sale of the vehicle. Less than 2,000 miles ago, in the spring of 2015 the car received a full major service with receipts totaling over $5,000. 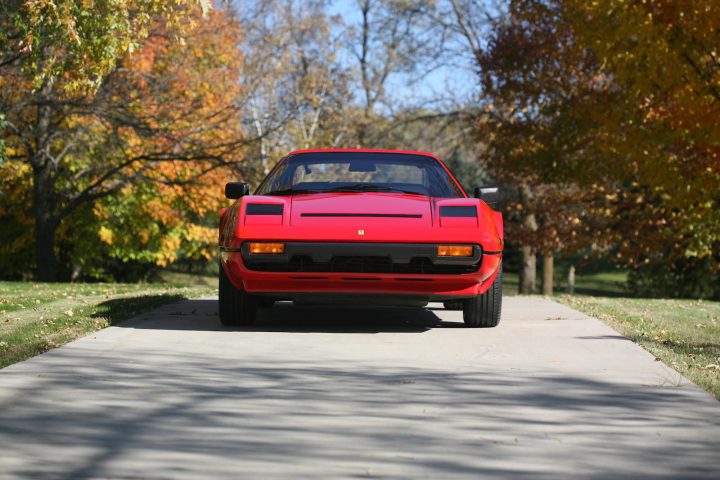 One could argue that this particular Ferrari 308 GTS QV is one of the most famous and iconic Ferraris of all time. This Ferrari captured the hearts of millions throughout the 1980s in living rooms across America as Tom Selleck piloted this exact car around the streets of Hawaii in the pursuit of justice. 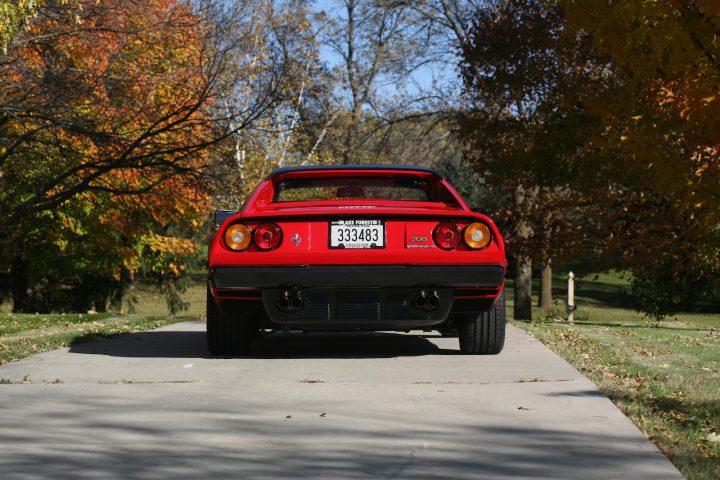 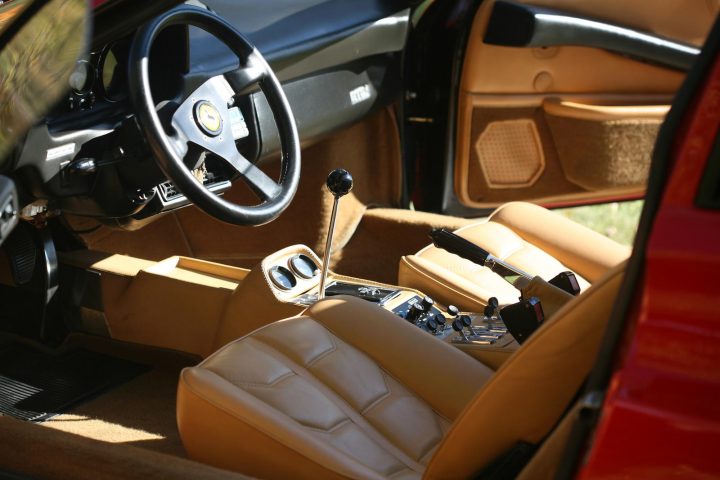 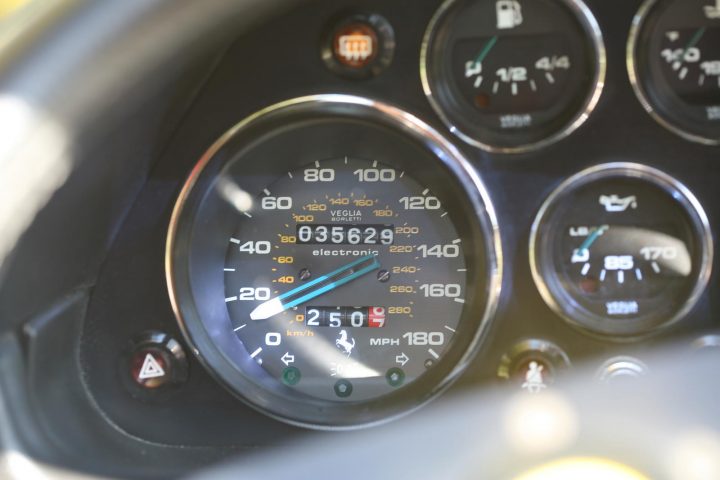 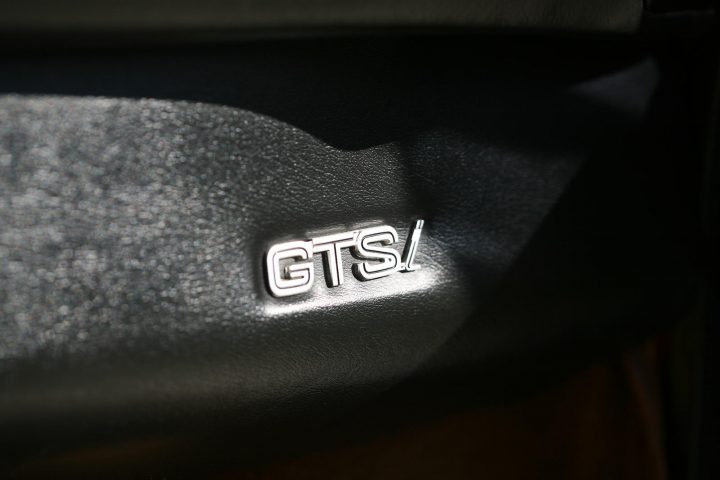 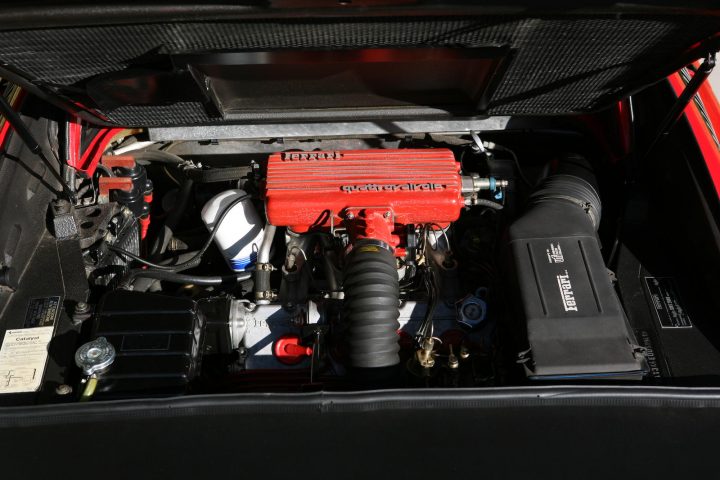 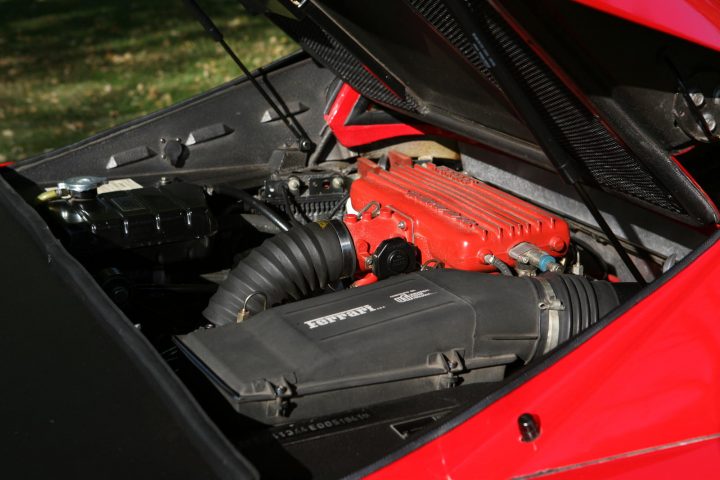 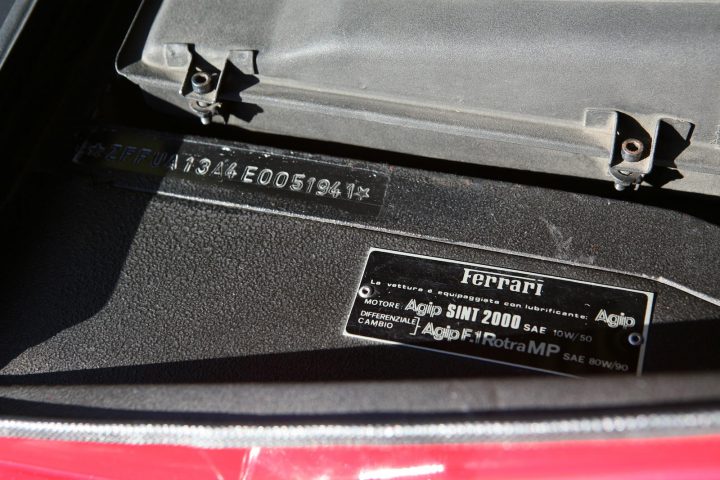 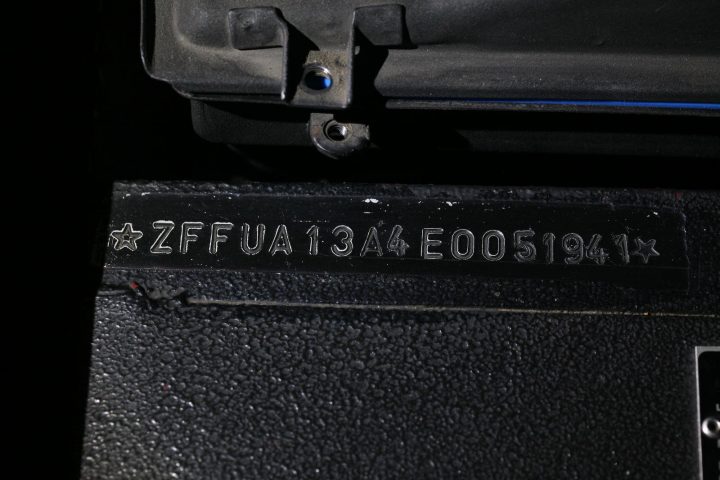 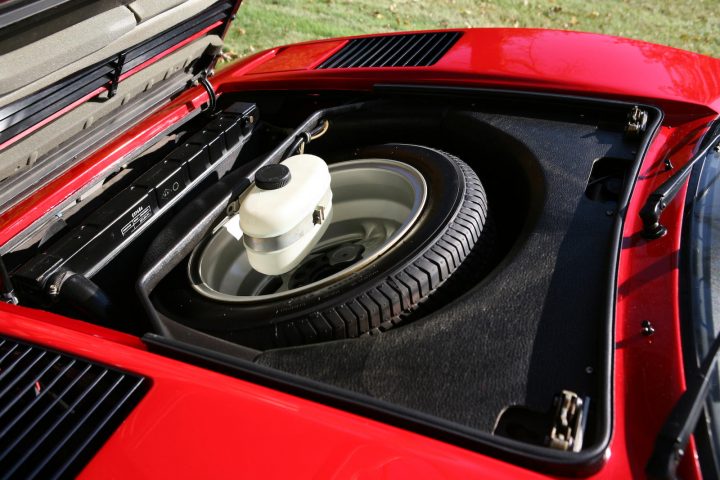