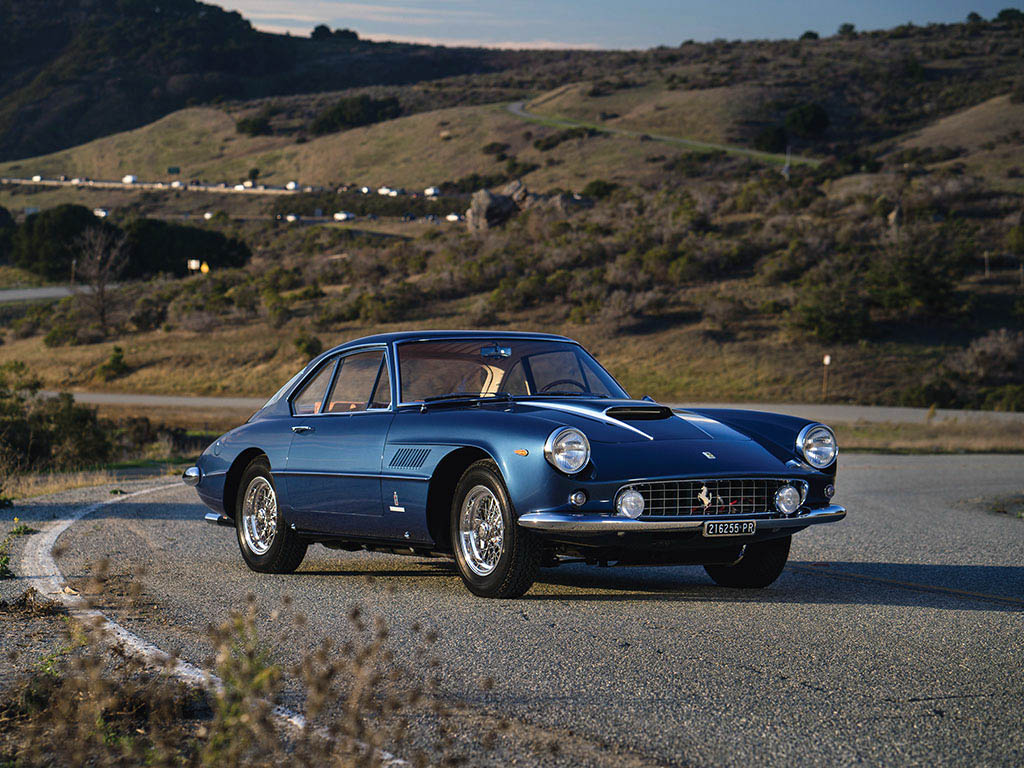 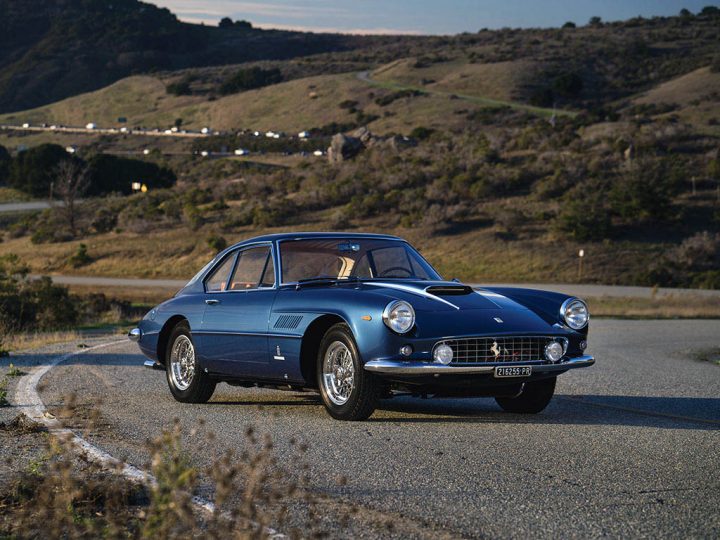 Chassis 2841 SA was one of these seventeen 400 SA Aerodinamico SWB Coupes produced. It was completed in September 1961 and finished in Grigio Fumo, or Smoke Grey, with the interior finished in Pelle Rosso, or red Connolly, leather. 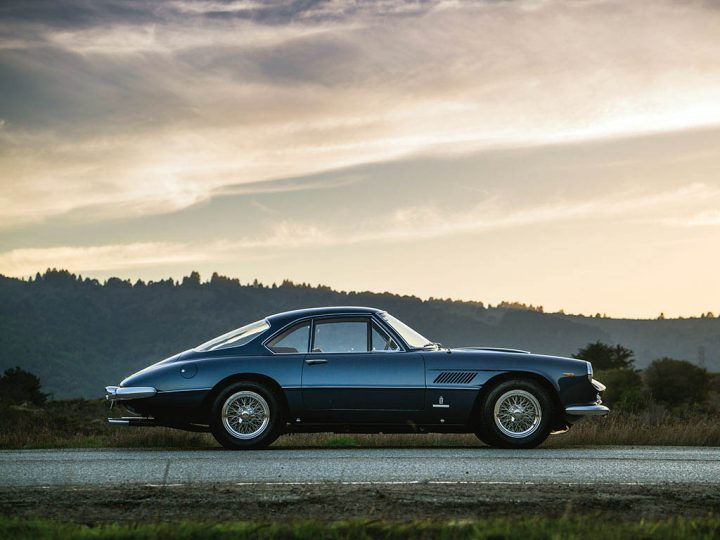 In November of 1961, the car was delivered to its first owner, Count Fritz Herbert Somsky, of Geneva, Switzerland. It remained with him for some time, but by the 1970s, the car had been imported into the United States, where it was owned by Barry Le Fave, of Santa Ana, California, who sold it to W.B. LeFace. Fellow California resident Walter Harris then purchased the car; it was advertised by him in 1980, stating that the car was “all original, numbers matching, had a highly tuned engine, and had rebuilt brakes and rear end.” Presumably, as a result of that advertisement, Harris sold the car to the late Greg Garrison, a renowned Ferrari collector and the producer of the Dean Martin Show in Hollywood. 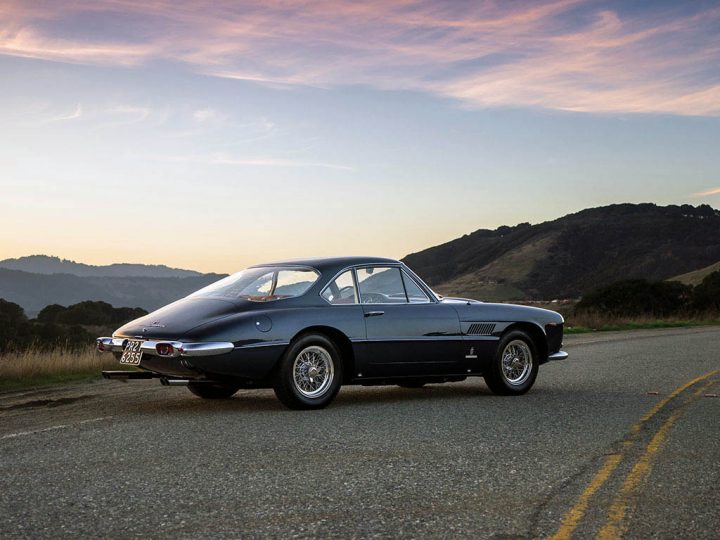 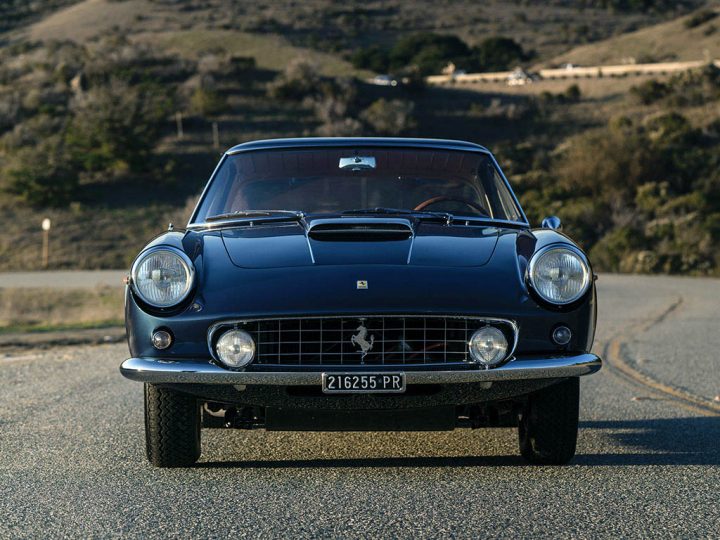 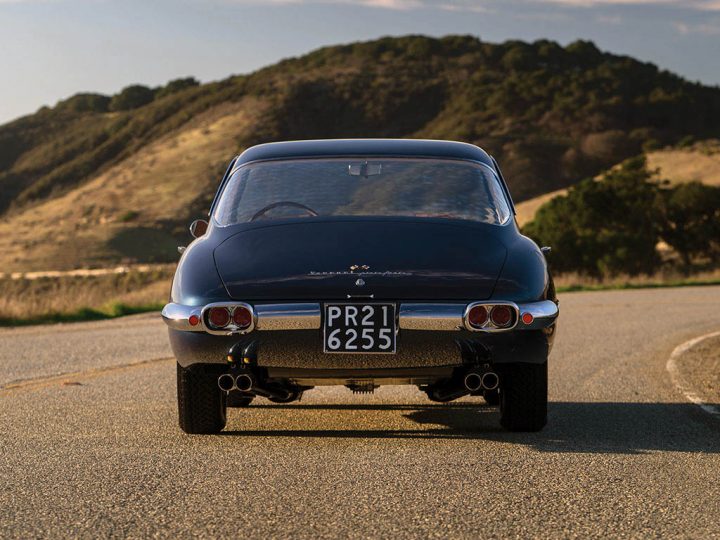 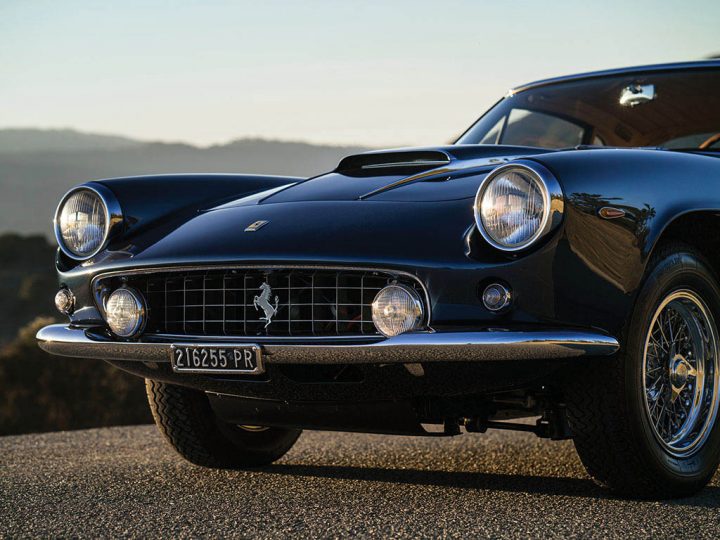 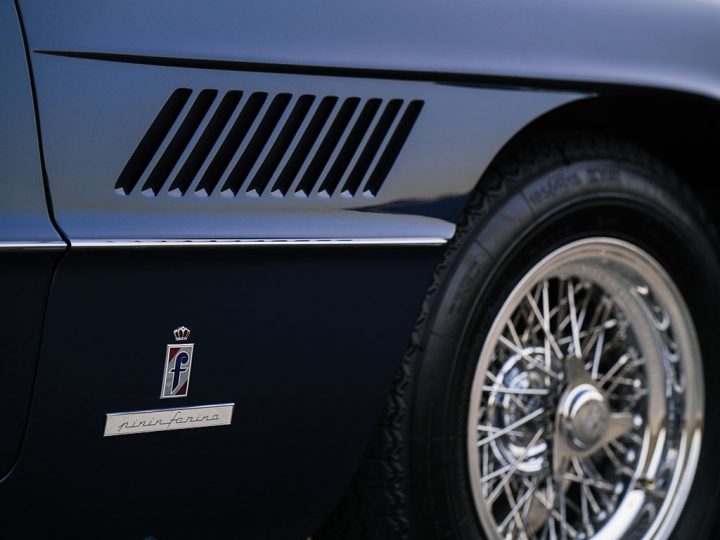 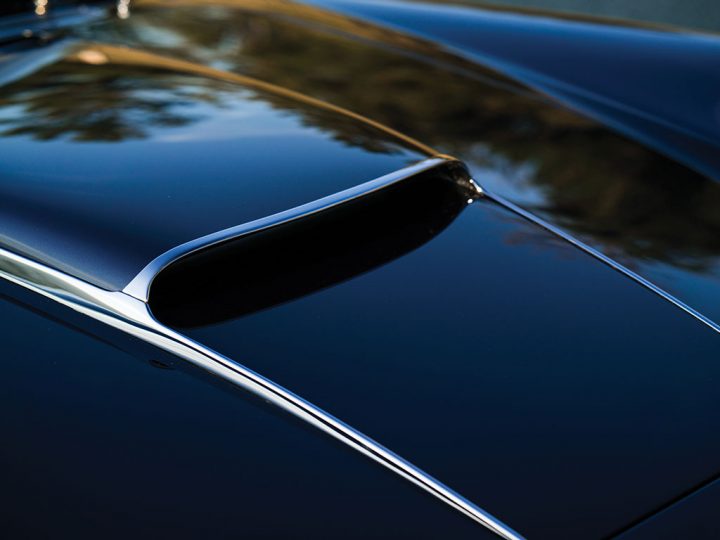 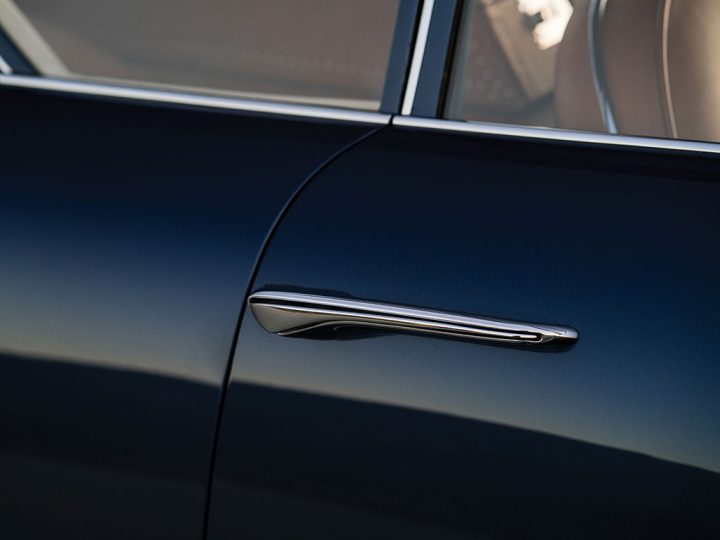 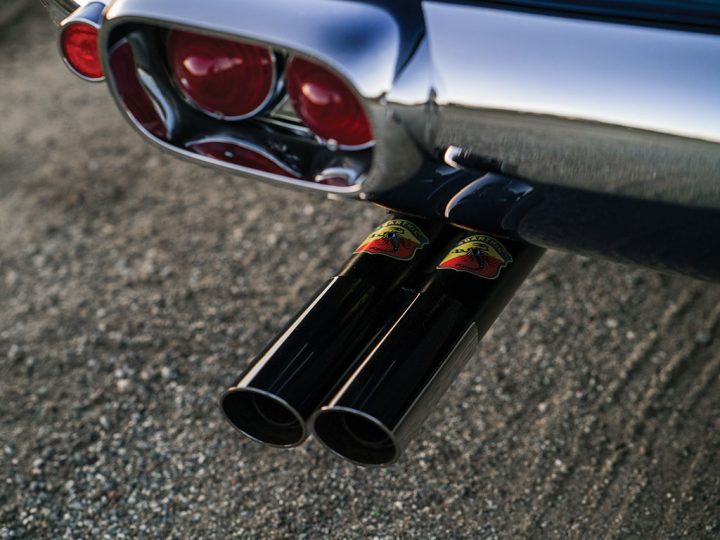 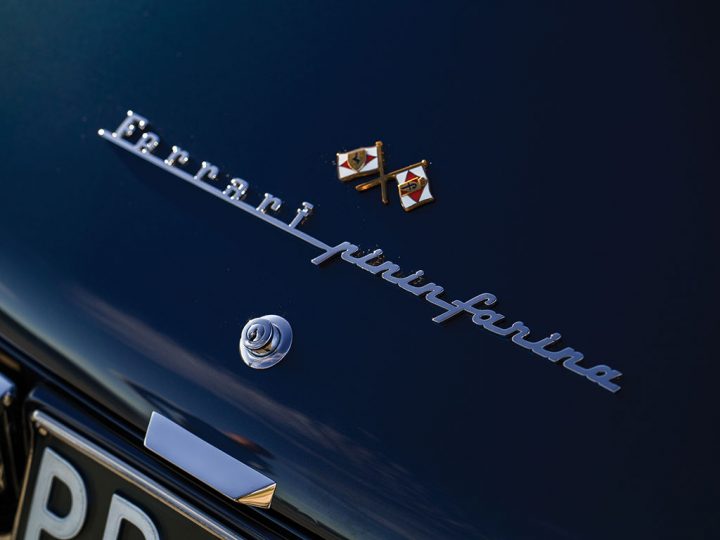 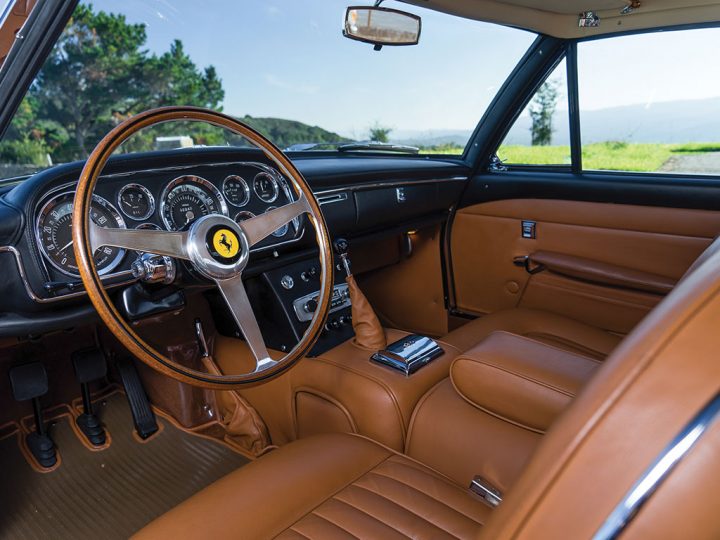 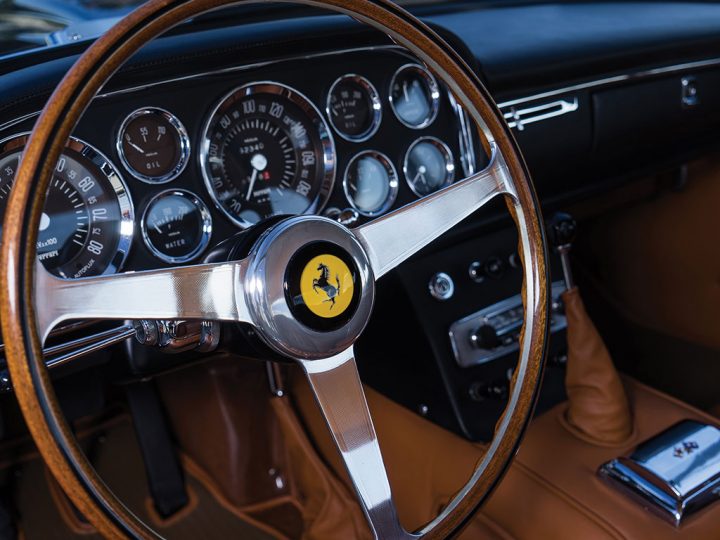 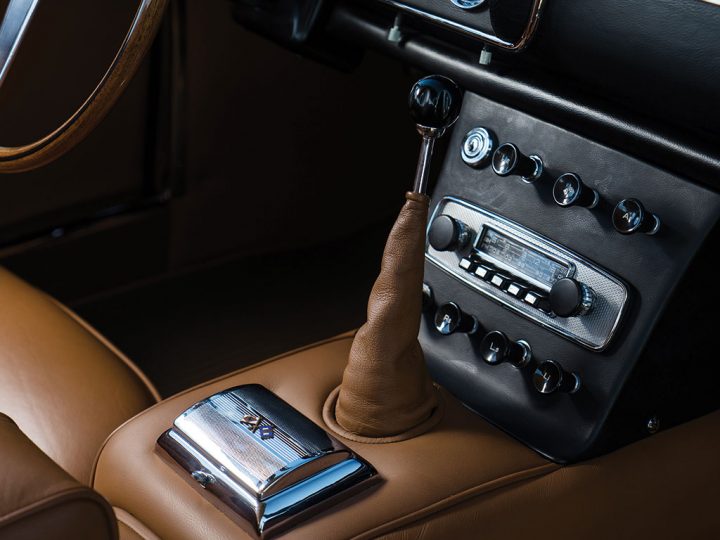 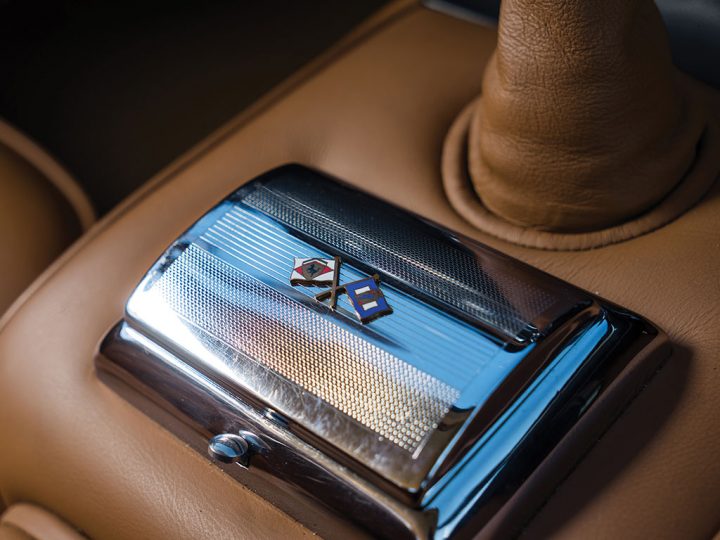 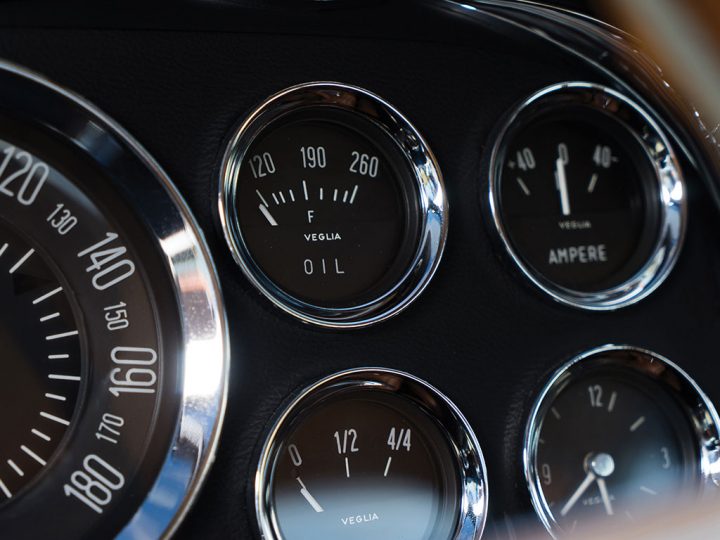 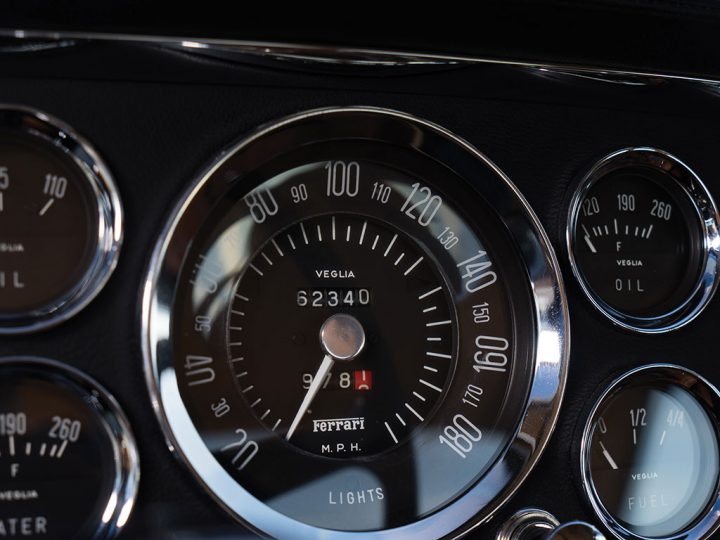 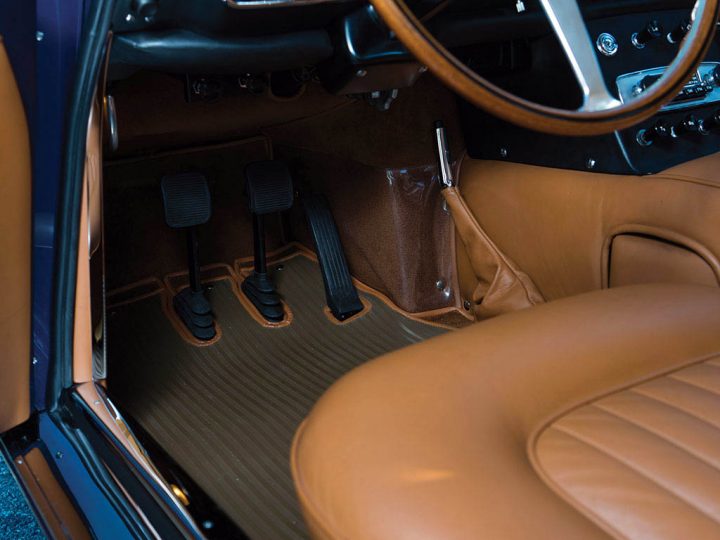 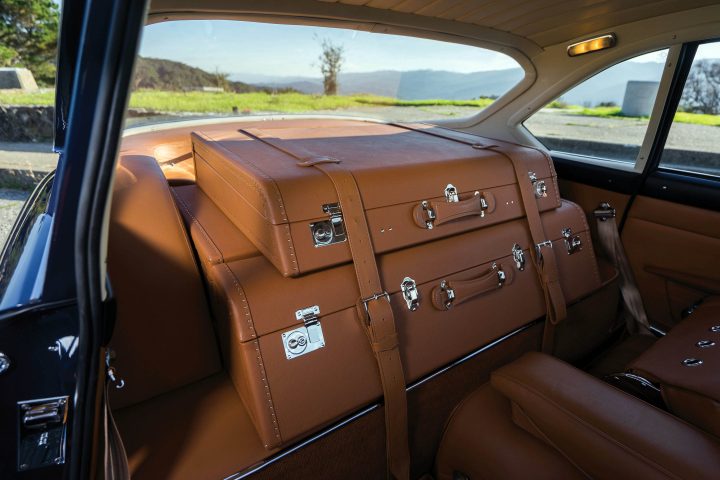 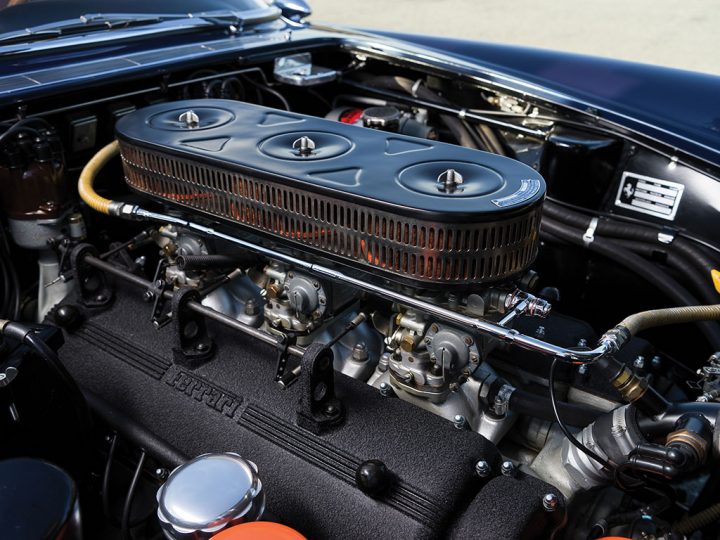 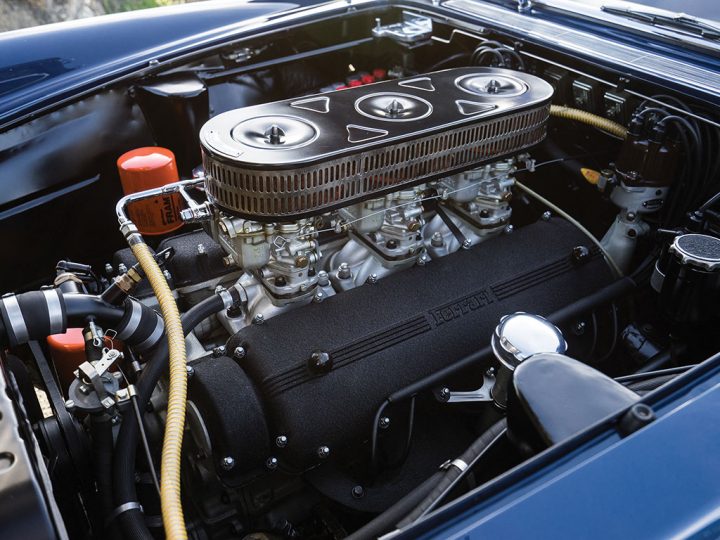 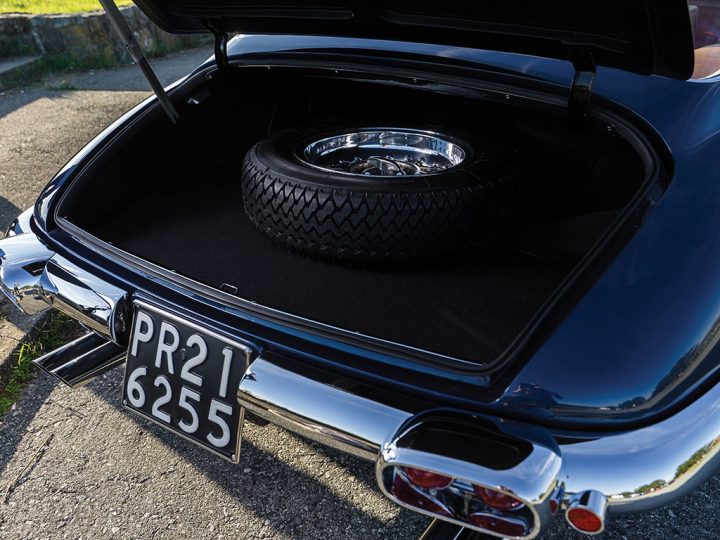 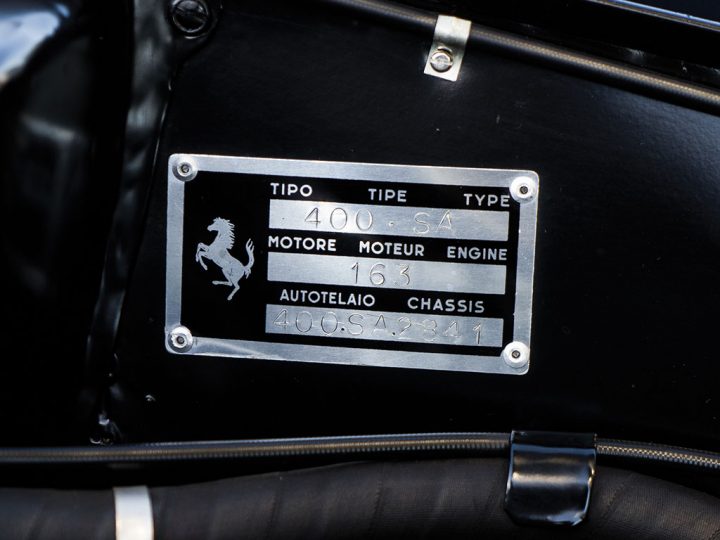