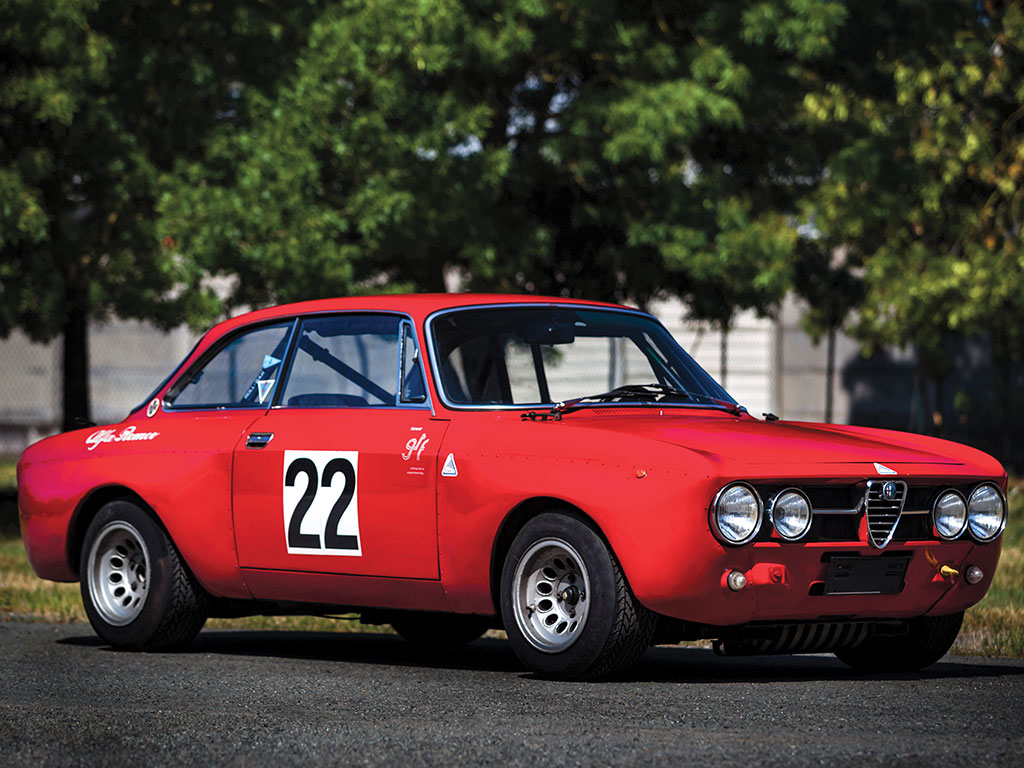 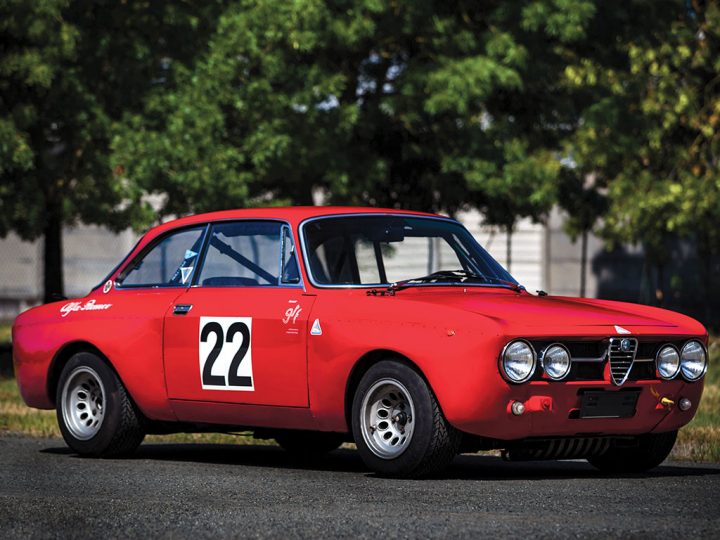 In the 1960s, Alfa Romeo was deeply involved in motorsports. Autodelta, the company’s racing division, developed a competition version of the Giulia, closely modelled on the street model. Designated GTA, the “A” was for alleggerita (lightweight). The first GTA was produced in 1965 as a 1600; later, a 1,300-cubic centimetre “junior” version was added. GTAs were made in both stradale (street) and corsa (competition) form.

The essence of alleggerita was outer body panels in aluminium, rather than steel. Magnesium alloy wheels and Perspex side windows were fitted, and aluminium was used for some suspension components. The engine featured twin ignition with dual spark plugs and a Ferrari Dino Marelli distributor. Carburettors were 45-millimetre Webers, and magnesium was used for the camshaft covers, sump, timing cover, and bell housing. A close-ratio gearbox, machined for lightness, allowed faster gear changes. The GTA 1600 weighed some 1,640 pounds dry in stradale form and produced 113 horsepower. In corsa form it could reach 170 brake horsepower. 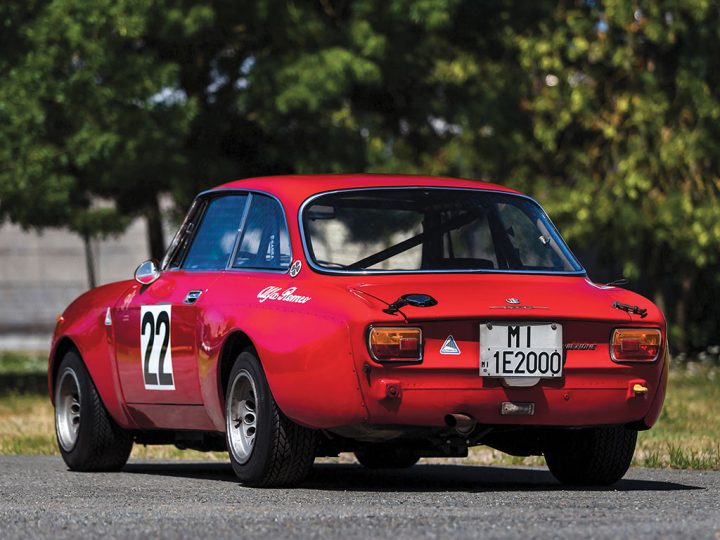 The “m” in GTAm is subject to disagreement. Some suggest that it’s for Alleggerita maggiorata (lightened enlarged), while others argue for America maggiorata (it was derived from the U.S. version of the GTV 1750). The GTAm had a full steel body, with some aluminium and plastic components, allowable because competition rules had raised the minimum weight for the class. Reportedly, some 40 GTAms were built by Autodelta, and others were built by privateers. 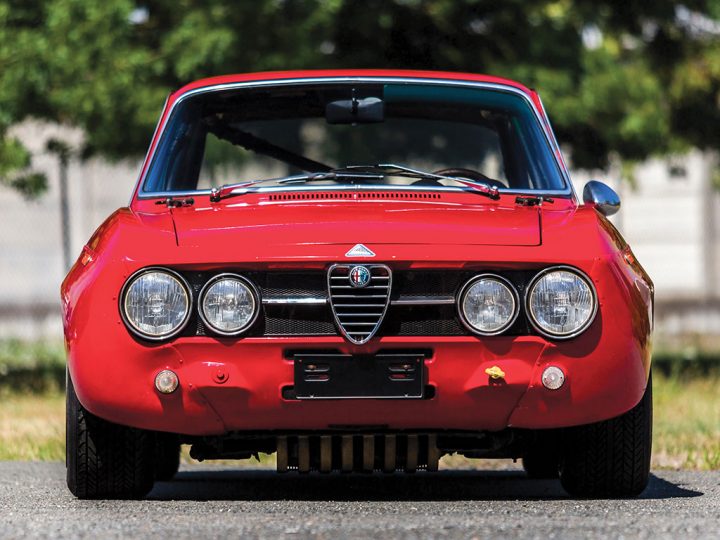 The current owner purchased this Alfa Romeo GTAm in 2014 from the Museo delle Communicazioni (Museum of Communications) in Milan. It had been on display there from the mid-1980s. The proprietor of the Museum, the late Giacomo Tavoletti, had it restored by Turbomotor Italiana of Cesano Maderno (Milan), completed in May 1986. On test in February 1987, the engine, Autodelta number 05, registered 210 brake horsepower at 8,500 rpm. Mr Tavoletti drove it in some important events in Milan in the 1990s. The car has SPICA fuel injection, an oversized oil reservoir for the differential, and all the distinctive GTAm features, like the narrow cylinder head and dual ignition. The engine and brakes were recently serviced by Alfa Romeo specialist Giovannini of Mantova. The invoice in the amount of €5.680 is included, along with a detailed appraisal by Sergio Puttini along with other pertinent documentation. 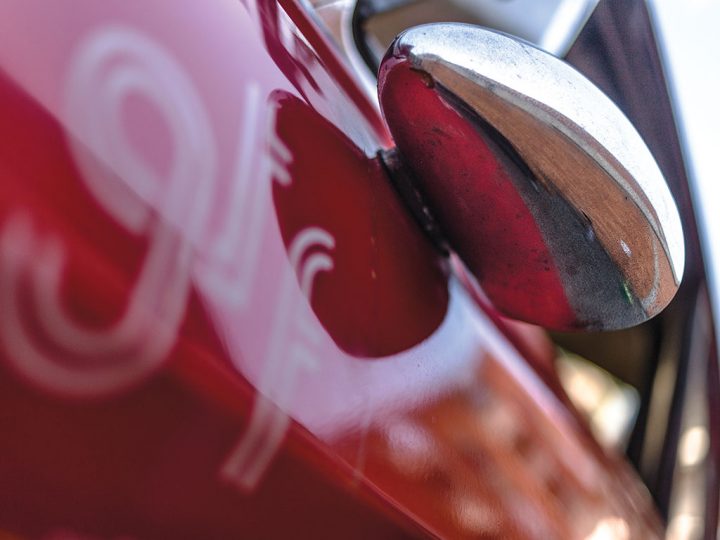 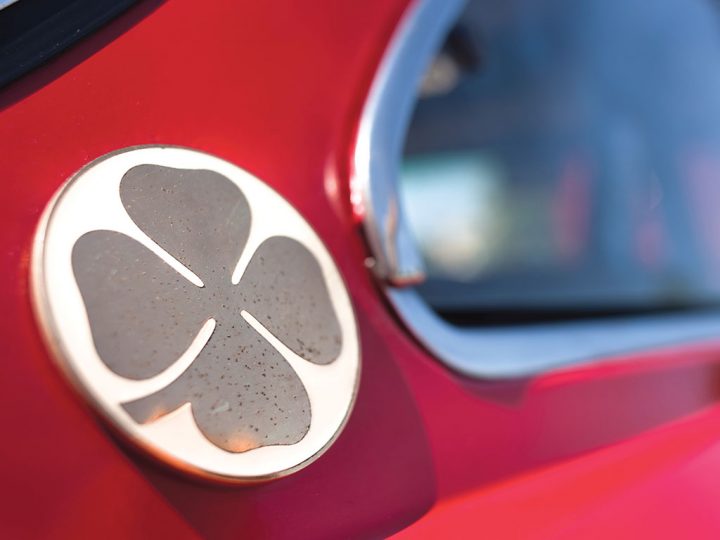 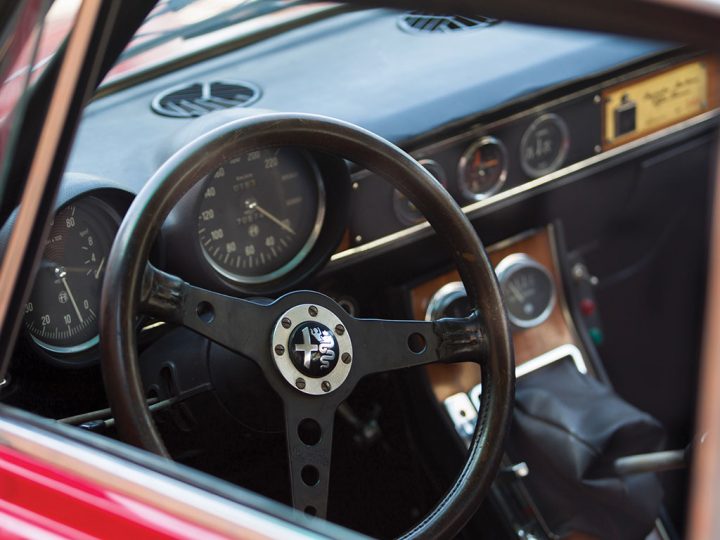 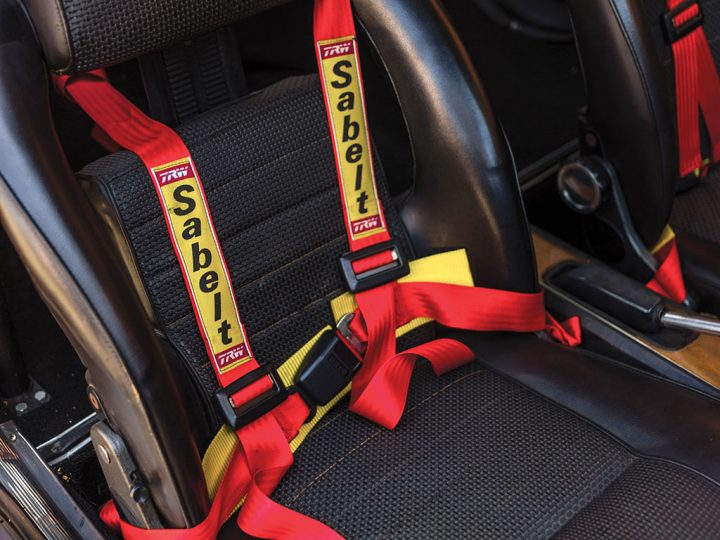 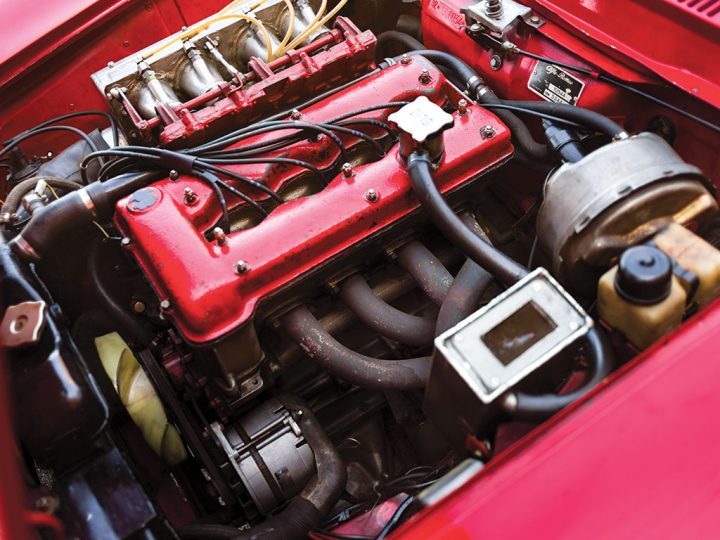 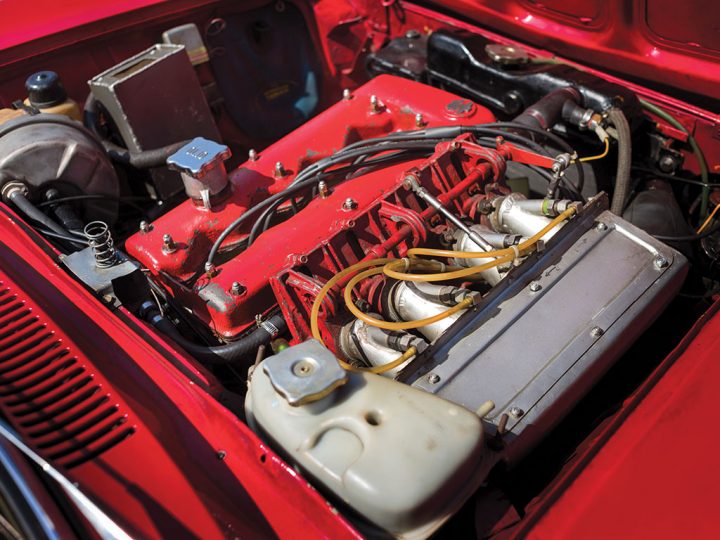 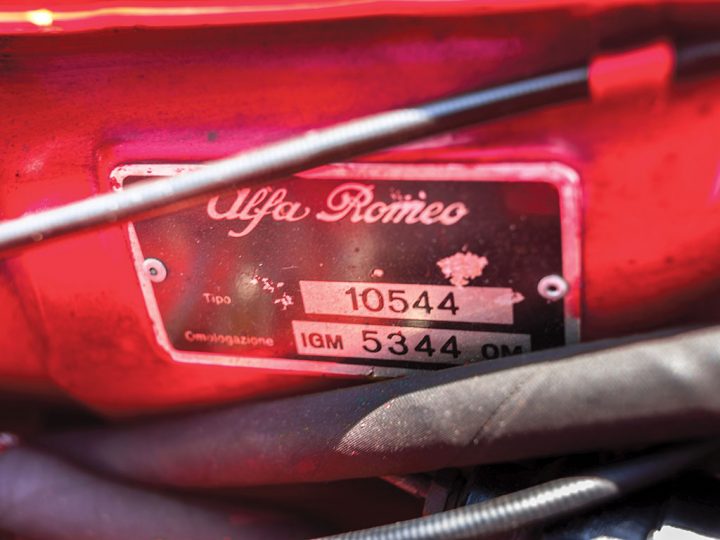 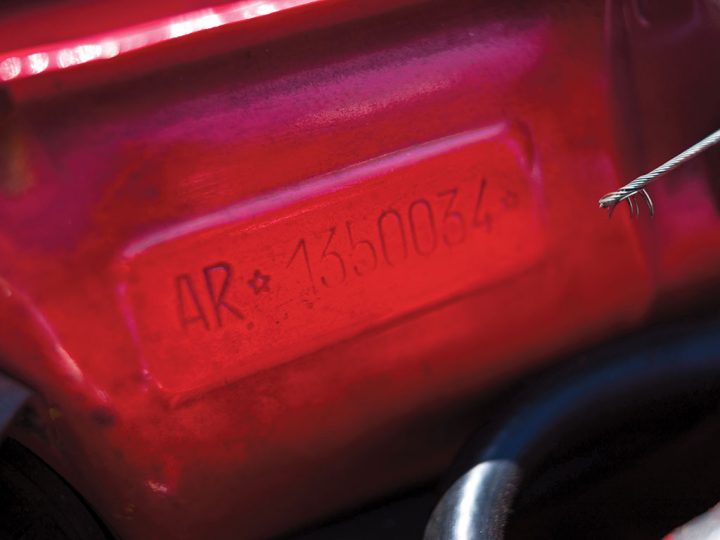