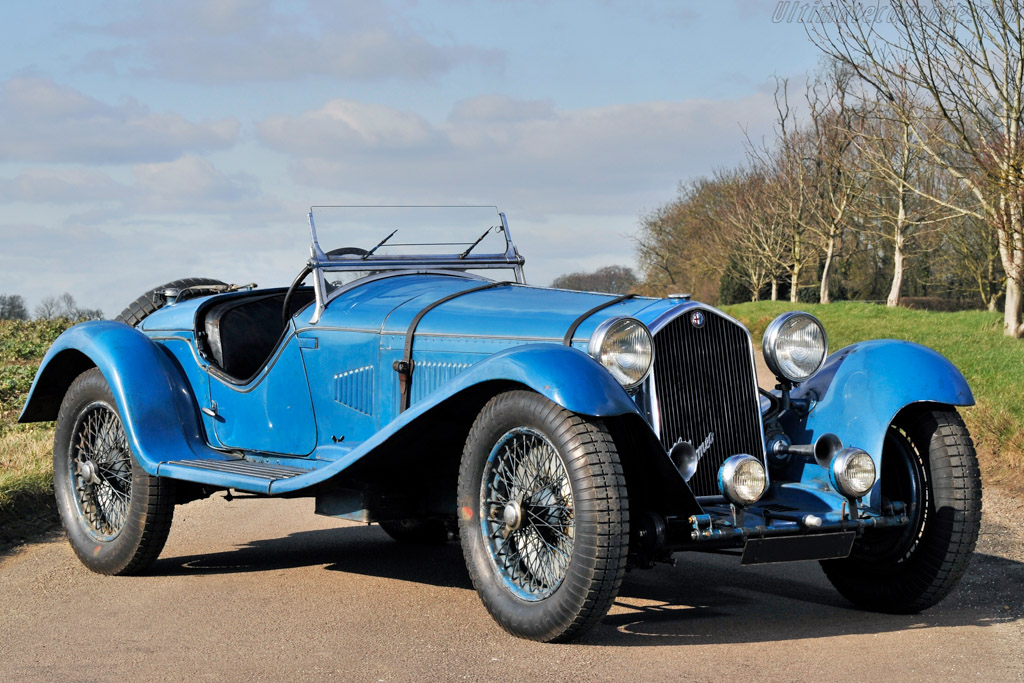 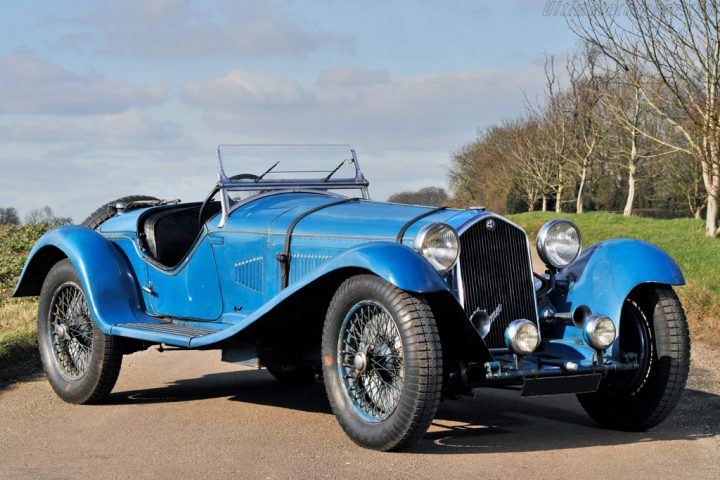 The sole short chassis 8C 2300 clothed by Figoni, this example was delivered new to its first owner early in 1933. He promptly entered it in the Paris-Nice rally in March of that year and again in 1934. 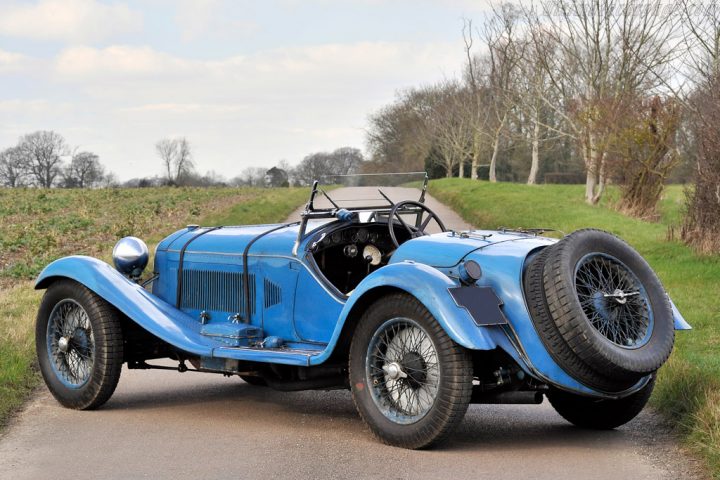 Chassis 2211079 was then acquired by Count Francois de Bremon, who also raced the car at select events including the 1935 Grossglockner Hill Climb where he placed seventh overall. 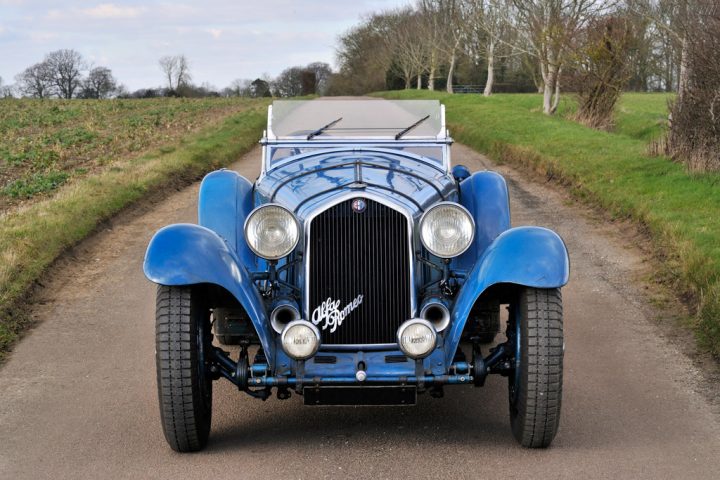 The car was then sold through Luigi Chinetti to a French enthusiast, who offered it to his son as 21st birthday present. As it turned out, he would cherish the car for the rest of his life and eventually disappeared from sight until it was re-discovered in the early 2010s. 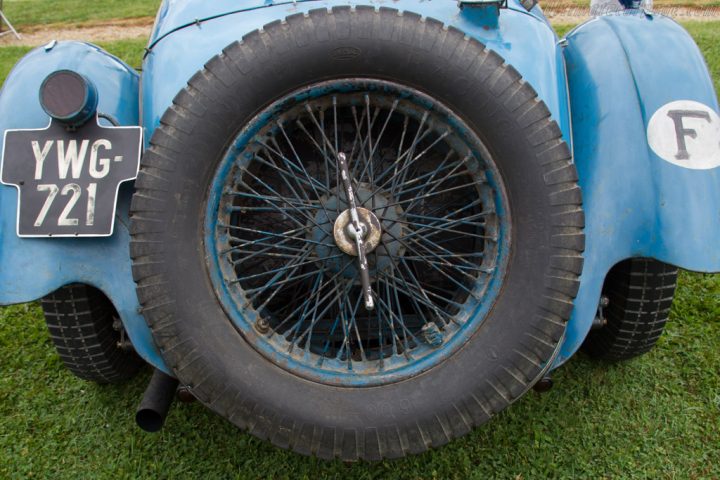 It resurfaced in a time-warp condition and was brought back to running order in recent years for the current owner by Blakeney Motorsport. In March of 2016, it was shown for the first time in public at the Royal Automobile Club in London. Later that year, it returned to France for the Chantilly Arts & Elegance where it won its class. 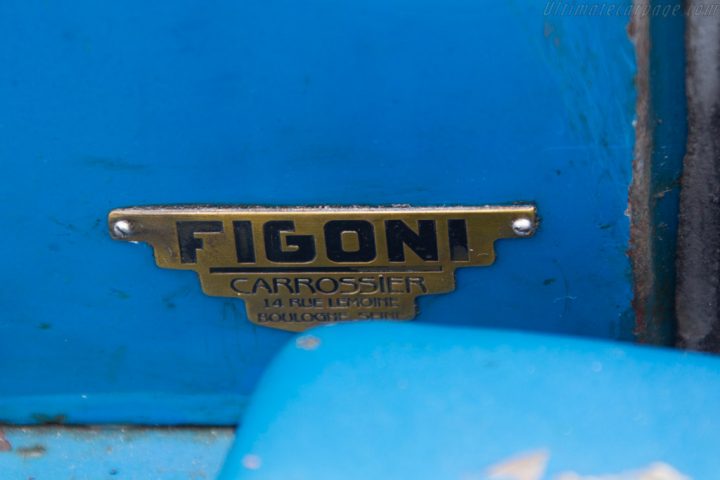 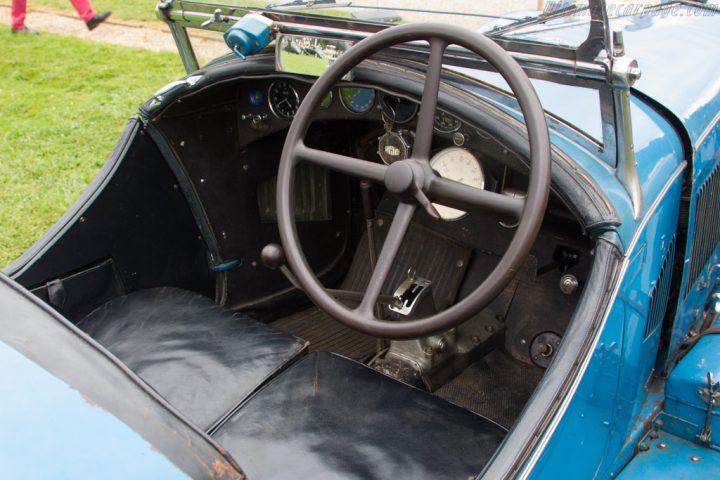 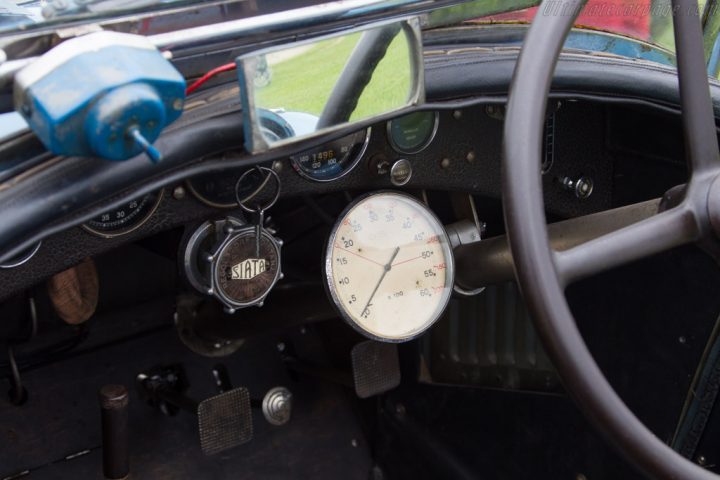 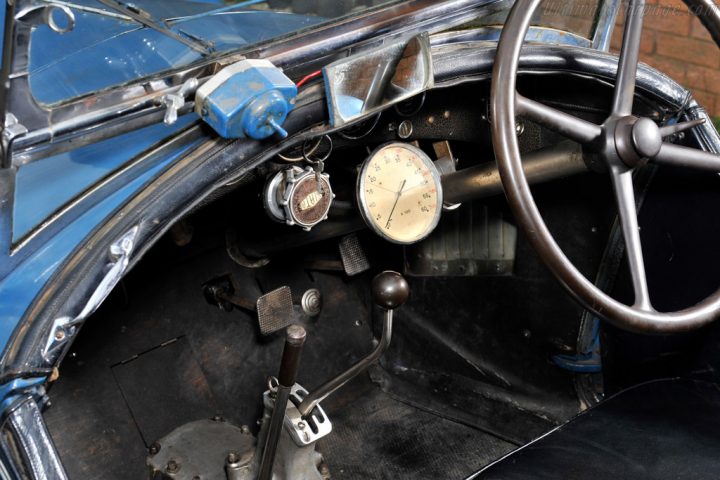 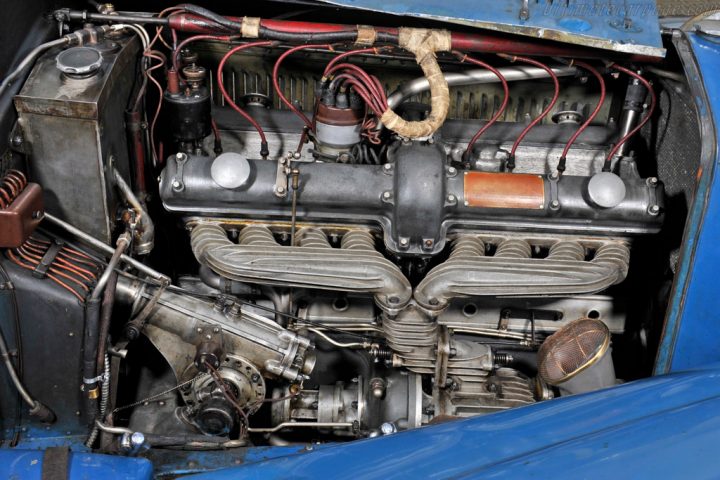 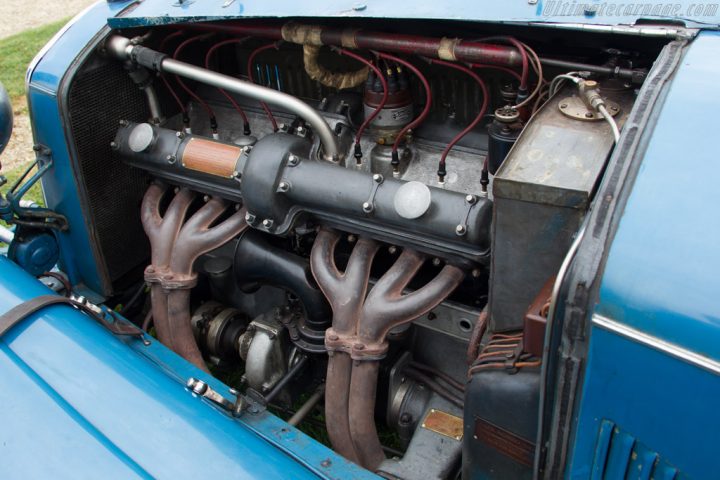