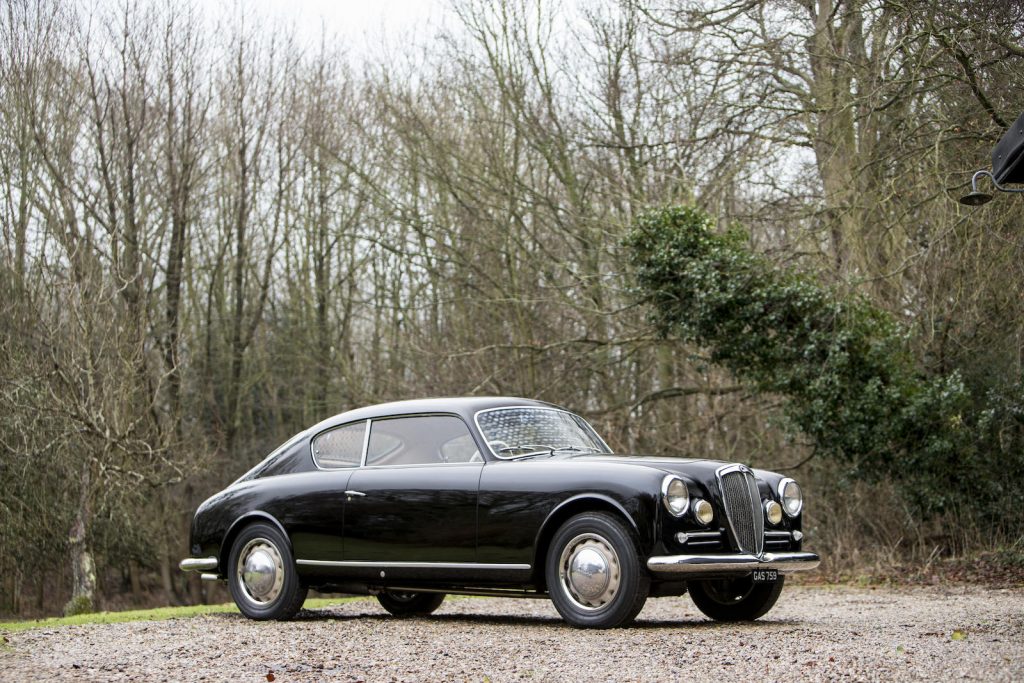 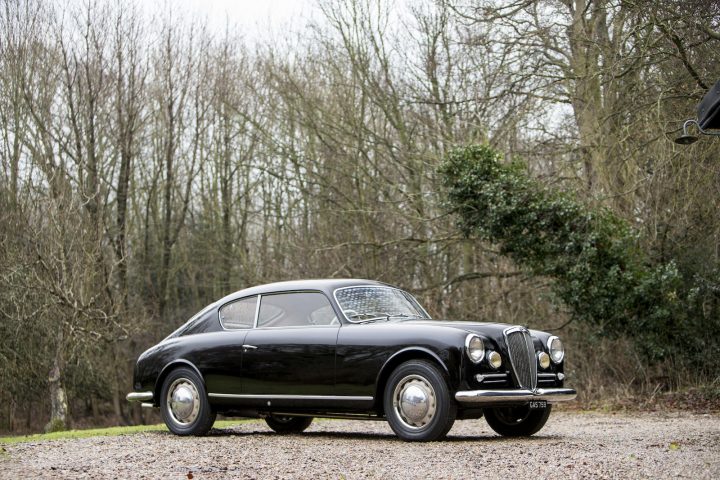 Chassis number ‘2848’ is a desirable and rare 3rd Series Aurelia B20 GT. The 3rd Series B20 is considered by many to be the best, combining as it does much of the part-alloy panelling of the earlier lightweight cars, plus their independent rear suspension, but with the much improved and more powerful 2.5-litre engine of the later series. Most importantly for an Aurelia, the chassis, engine, sliding pillar suspension, transaxle, and steering box are all matching numbers and just as they left the factory. 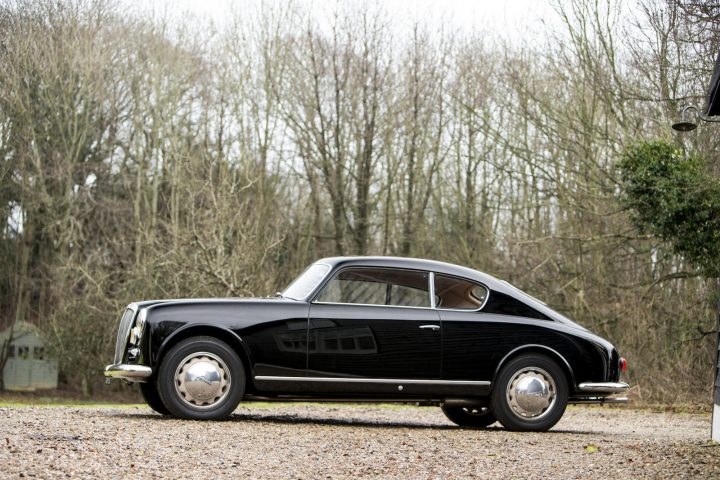 ‘2848’ was completed on 26th October 1953 and sold new in Italy. The earliest recorded owner is a Swedish lady, Mrs Ingrid Lindblad, who kept the Aurelia in Italy before importing it into Sweden in 1959. In 1961, the Lindblads brought the B20 back to Italy where it was completely overhauled by a Lancia concessionaire (detailed invoices on file). It is believed that the Aurelia stayed in Italy at the couple’s holiday home until at least 1988 when it returned with them to Sweden (transit papers on file). The Lindblads kept their B20 until 2002 when it was imported into the UK by the previous owner, from whom it was purchased by the current vendor in 2012. As far as can be ascertained, the Aurelia has had only four owners from new. 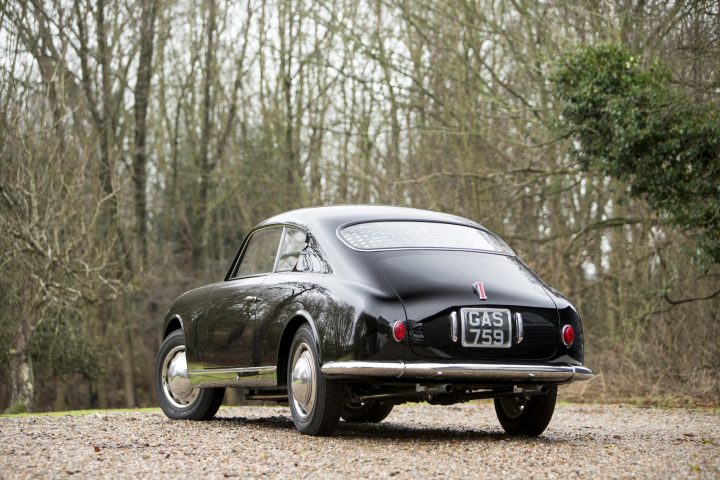 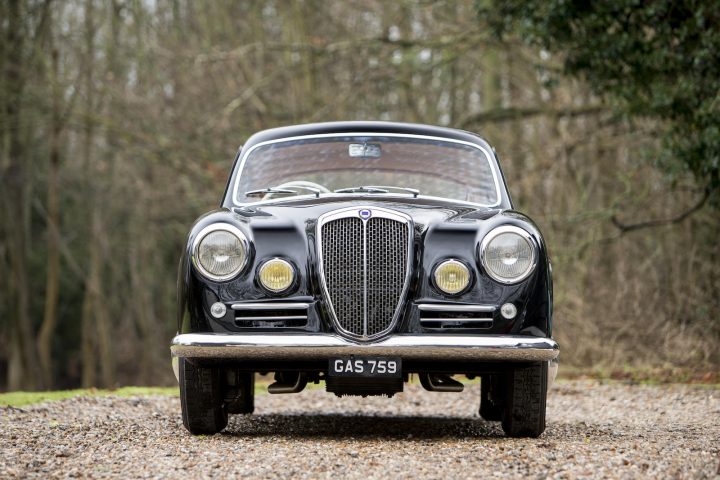 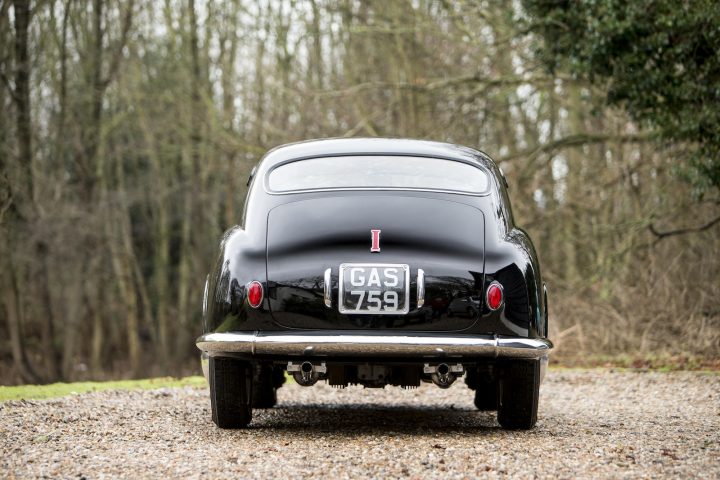 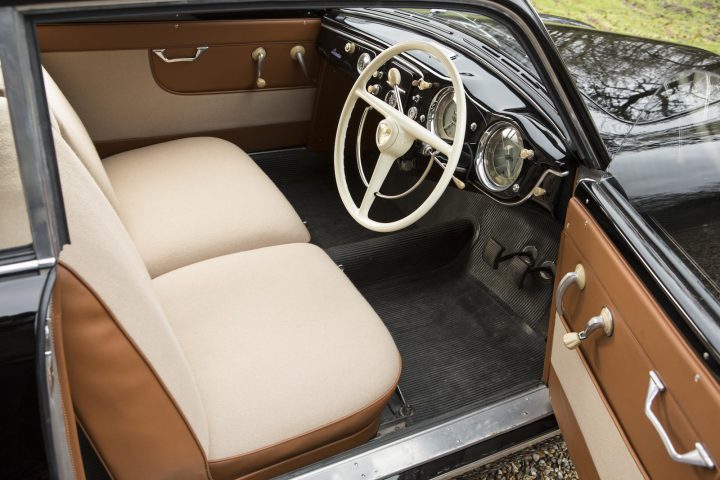 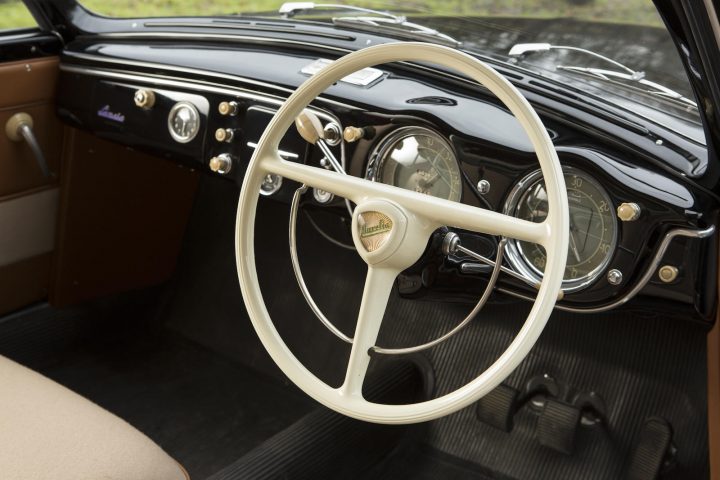 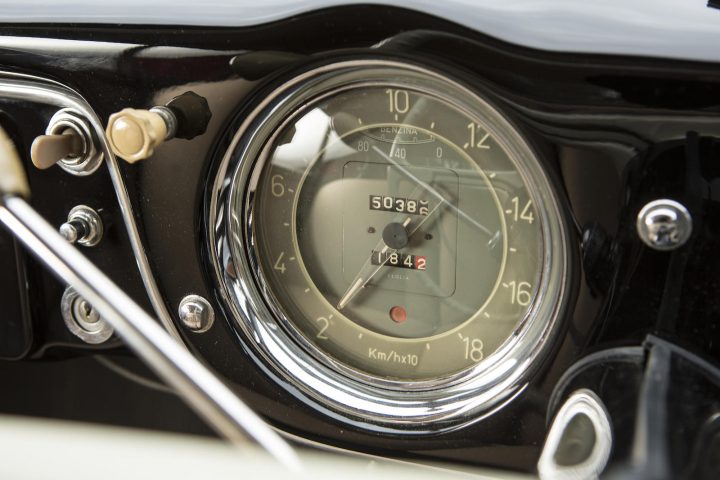 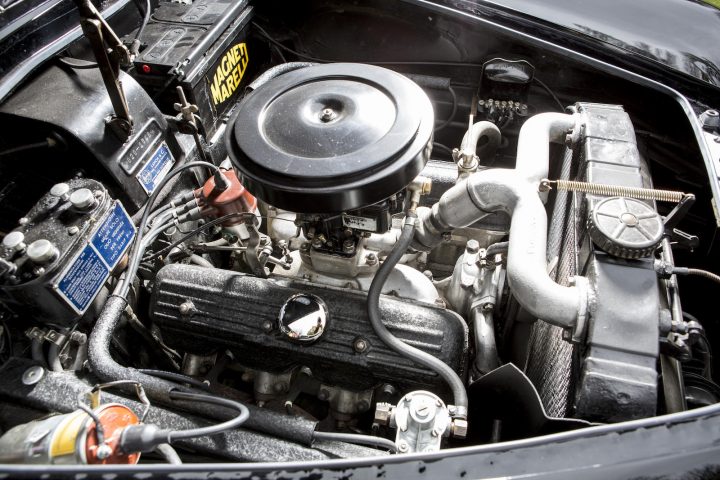 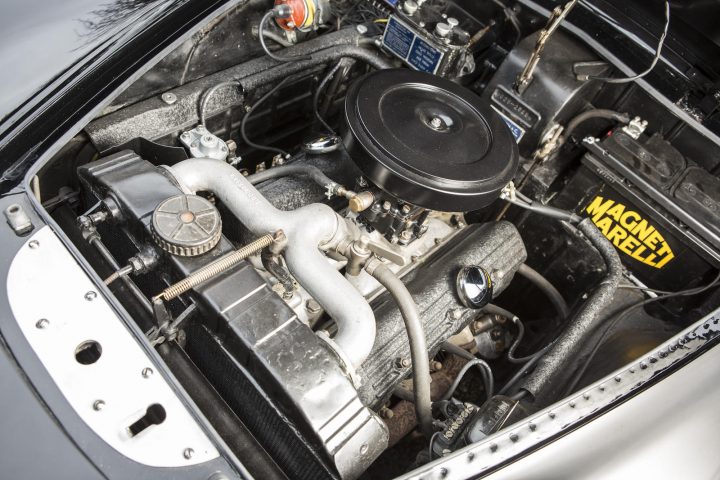 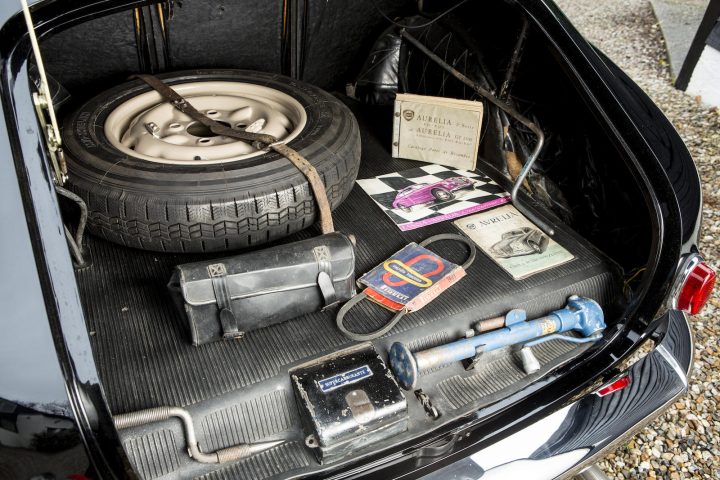 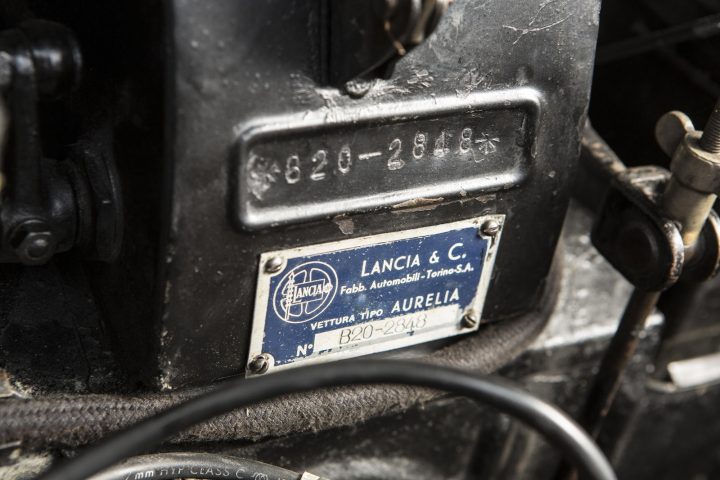 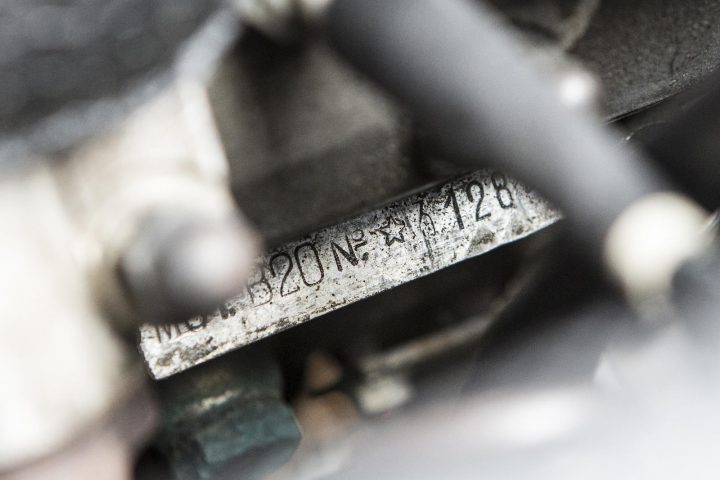