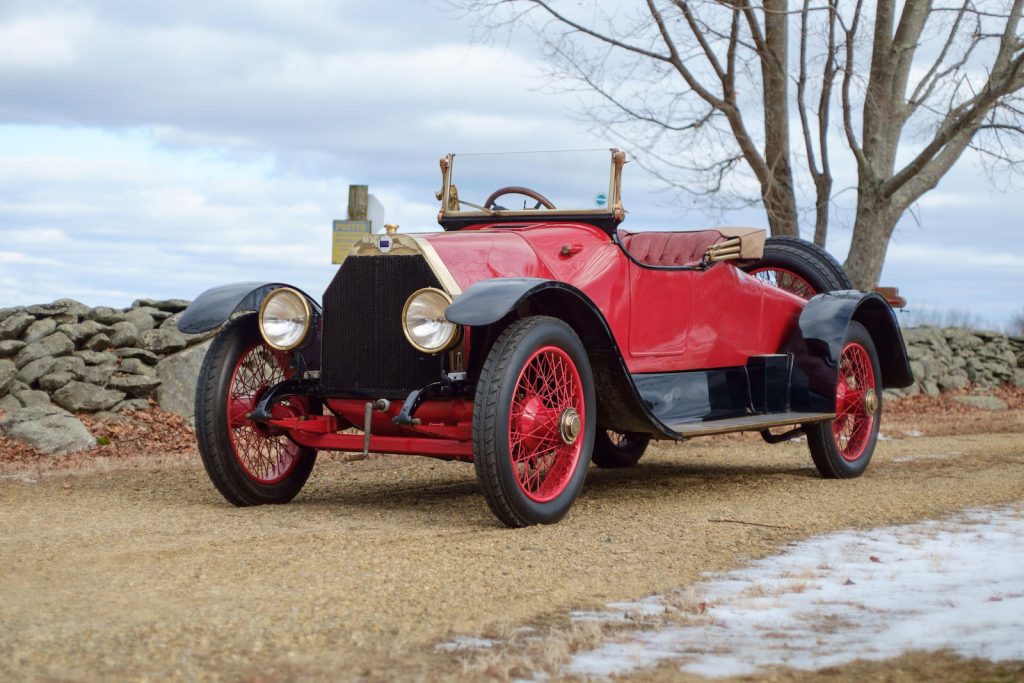 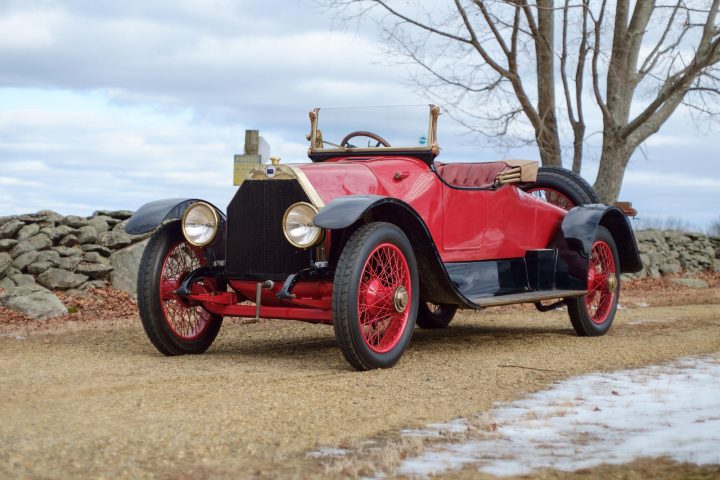 In 1913 Lancia introduced the 35hp Theta, which was powered by a 4,940cc four-cylinder sidevalve engine producing 70bhp, an output good enough for a top speed of around 120km/h (75mph) depending on coachwork. Ever the innovator, Vincenzo Lancia specified a built-in electrical system for the Theta that included an electric starter (the first of its kind in Europe). Built in two different wheelbase lengths (3,100mm and 3,378mm) the Theta was capable of carrying generously proportioned coachwork and despite an enormous price tag it was a big hit in the USA. To make the cars somewhat more affordable Lancia delivered the cars as chassis and they were typically bodied by coachbuilders in the New York area. Several Holbrook examples were known to made and this one by another New York body builder Hayes and Miller. 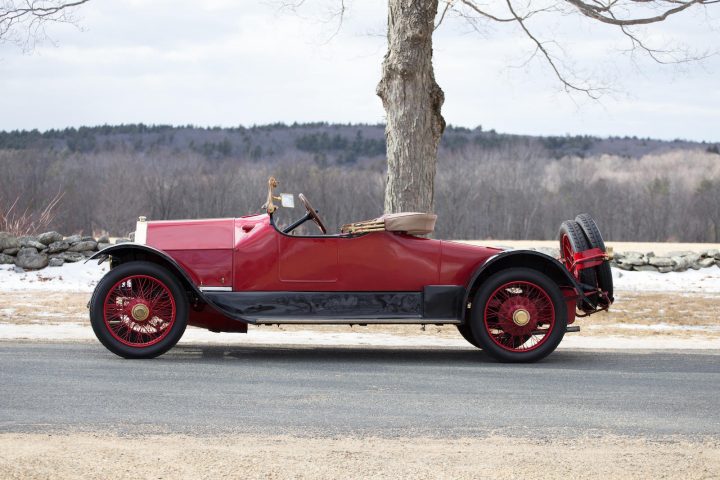 The last chassis was delivered in 1919, by which time almost 1,700 had been made. Only 25 are believed to survive, few of which retain their original coachwork like this example. 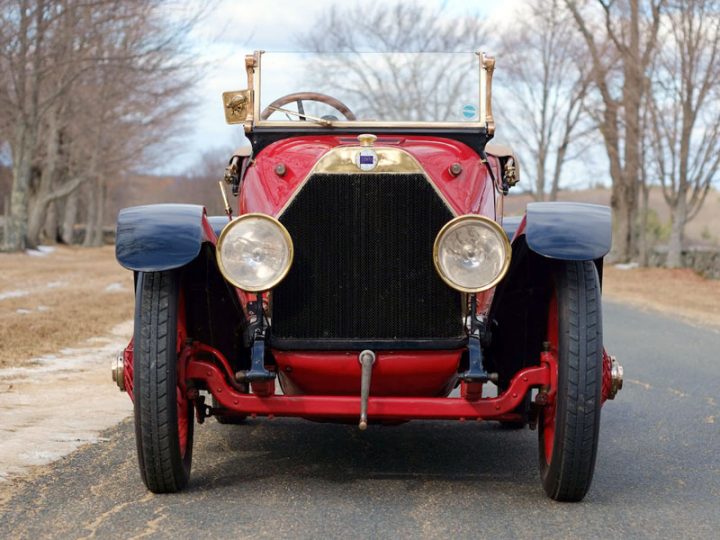 This lovely Lancia Theta where striking original roadster coachwork by Hayes and Miller. An appropriate body for the spirited Theta chassis. A largely original car that has seen continued maintenance and improvement without ever being fully taken down and restored. Many nice original details that may have been lost in restoration like the lovely original floor boards are present. 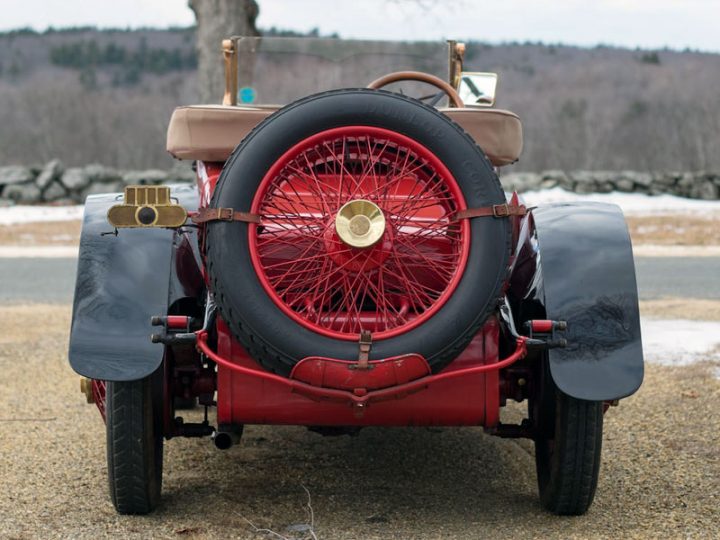 The Lancia has resided in a small collection for many decades and has been well maintained and used frequently but sparingly. The cosmetics look to have been done in the 1960s and have aged to give the car a pleasing uniform look. The wonderful dash and instrument cluster are all the high-quality original castings. A few years back a fresh second-engine was fitted to the car and the original and assorted spares accompany the car. 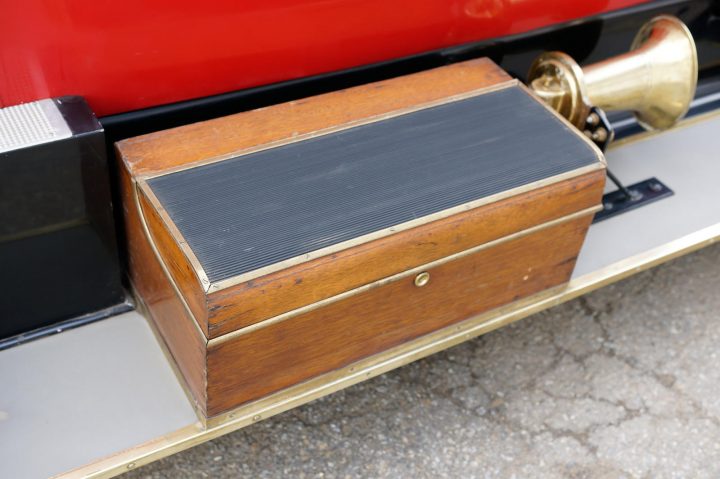 The five-liter motor propels this machine with ease and benefits from a four-speed transmission with a tall fourth gear. Known for their excellent road manors this Lancia delivers with crisp well balanced cornering and excellent brakes. A factory electric starter makes starting the car a simple affair and lighting is all period electric units. 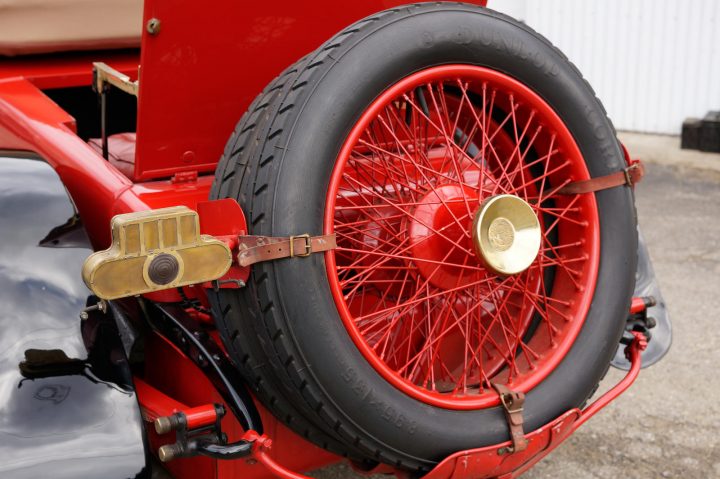 The Lancia Theta reputation has grown in recent years as they have become a model of robust reliability. After several successful Peking To Paris runs there is a now a sizable contingent of these cars in the event a true testament to the ruggedness and great performance of these cars.

Sporting roadsters are difficult to find in larger engine cars of this era. This striking Lancia should prove an excellent touring machine and one that will stand it from the crowd. 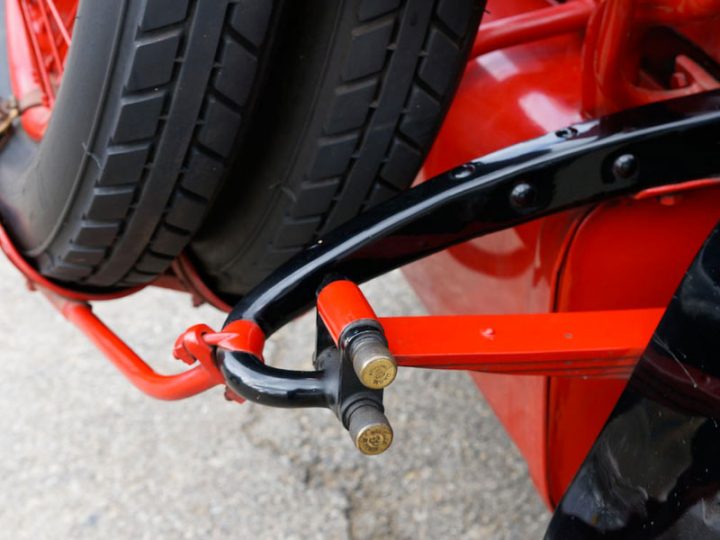 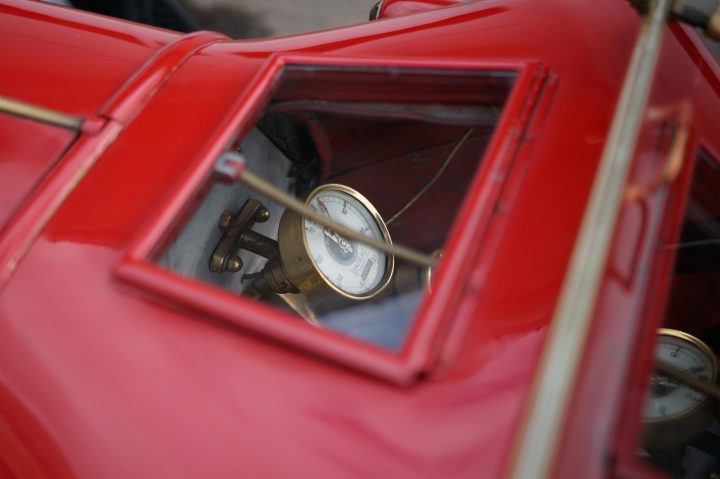 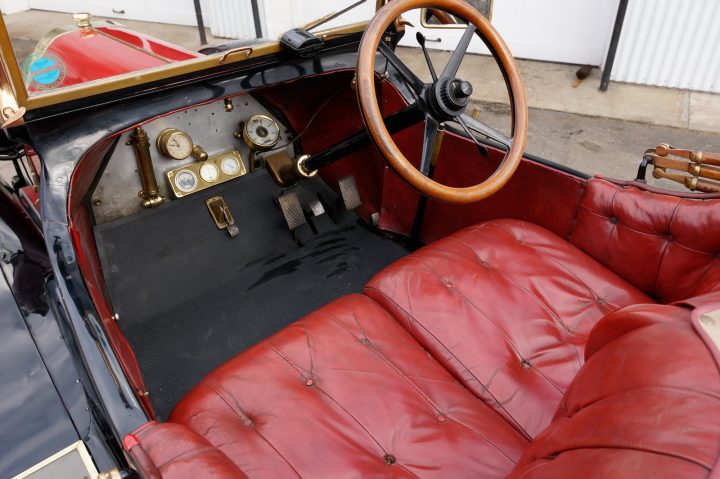 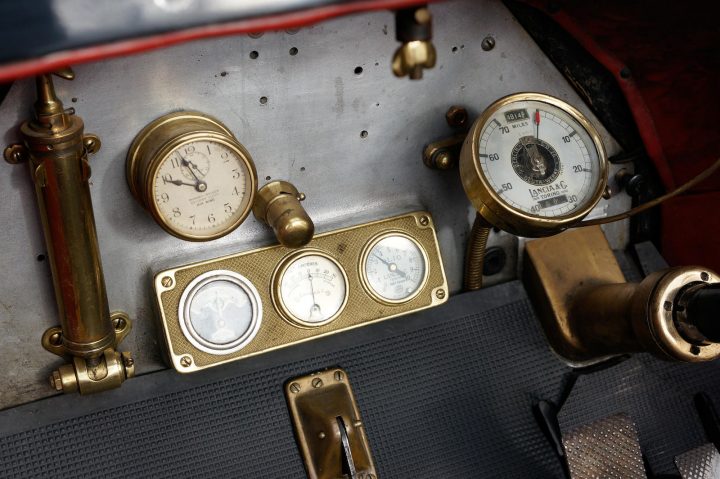 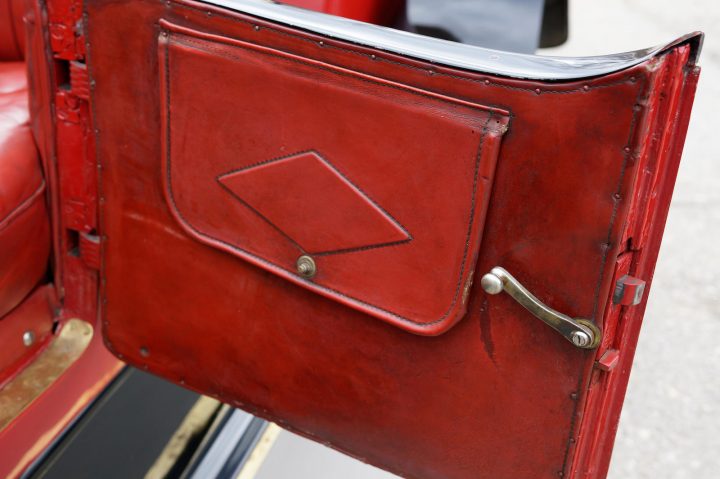 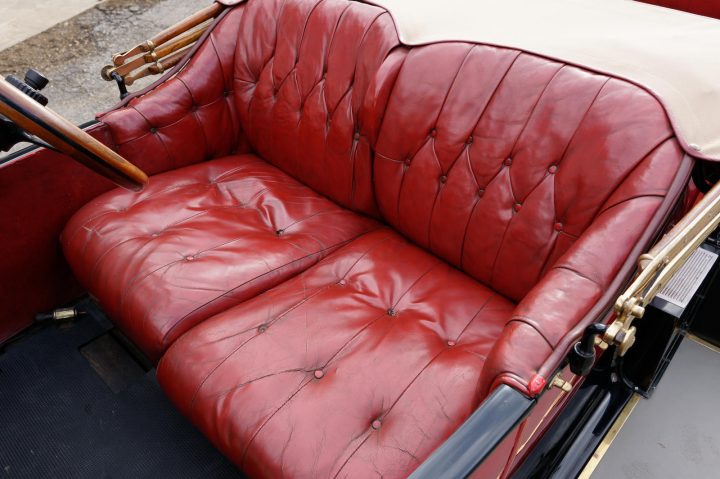 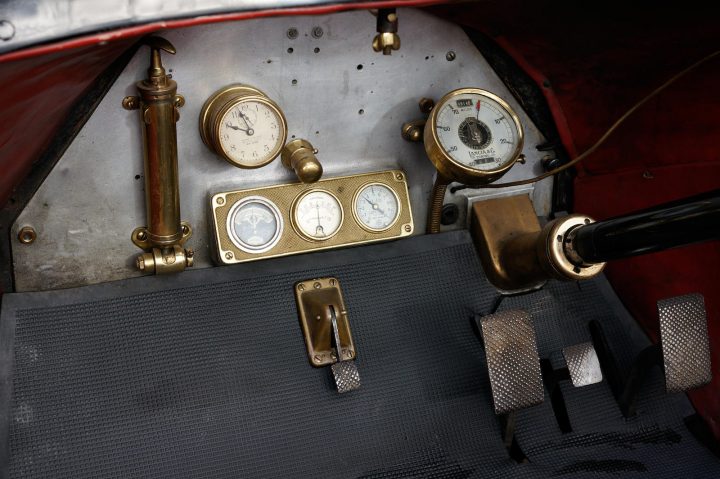 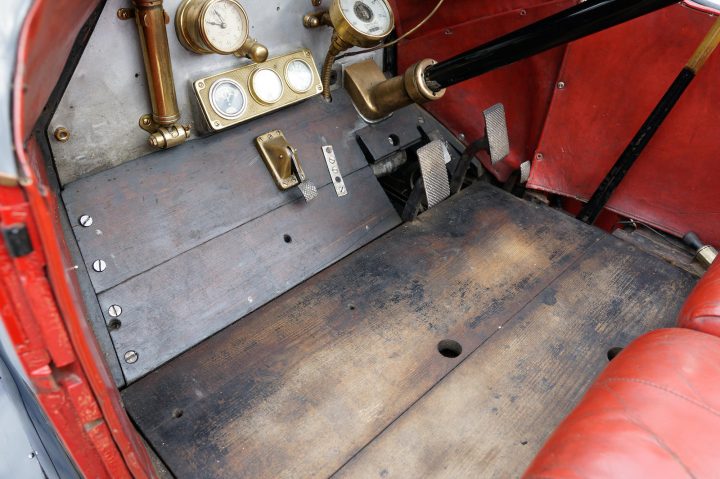 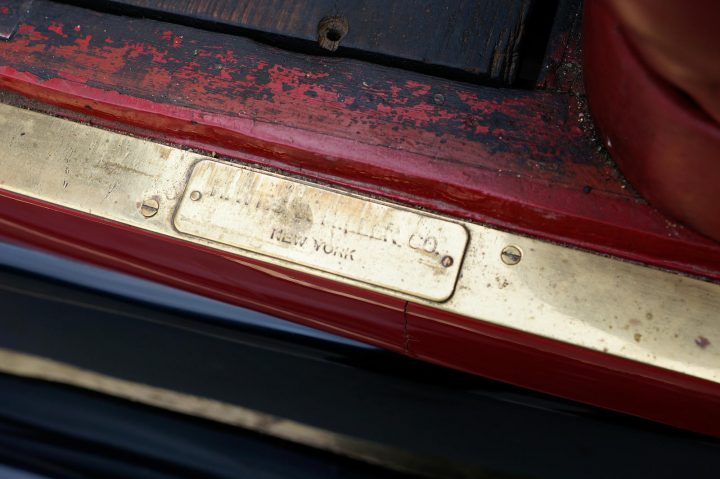 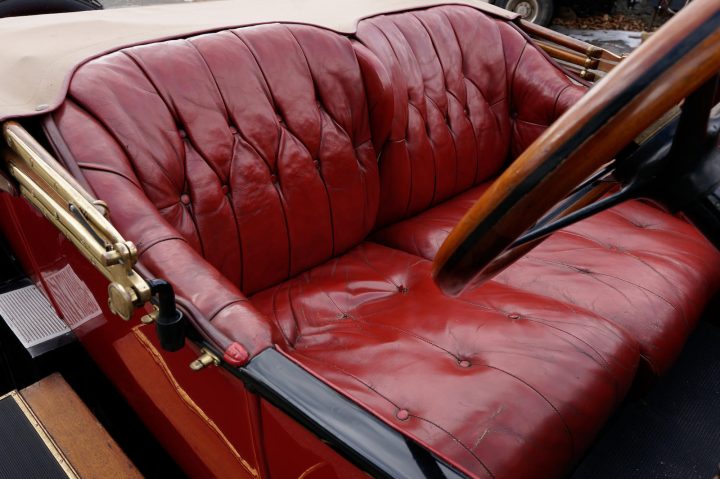 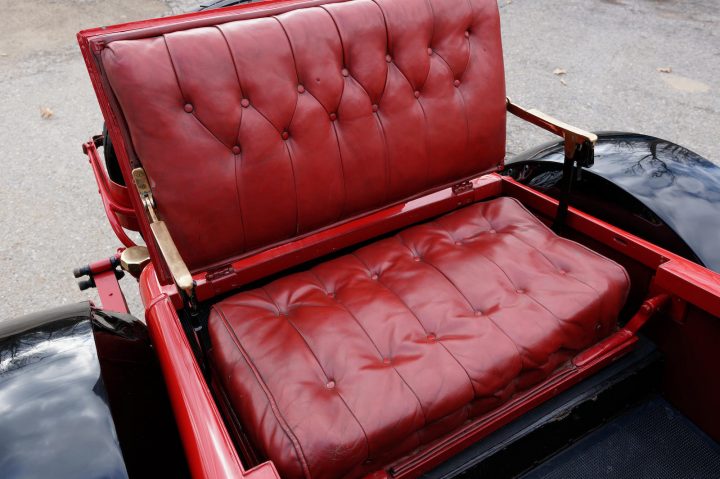 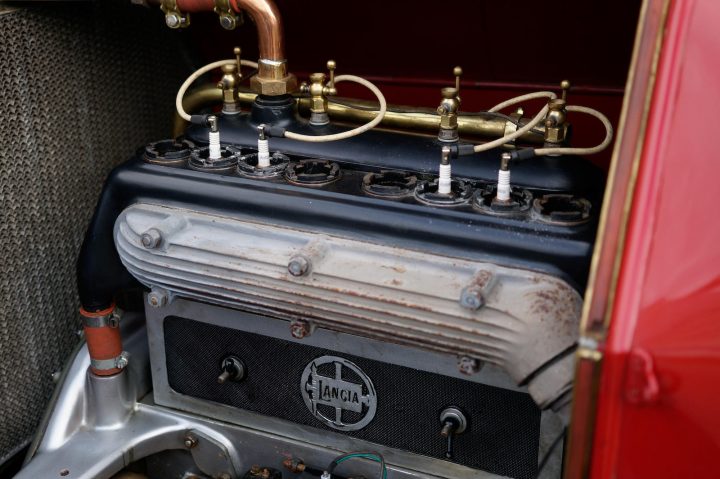 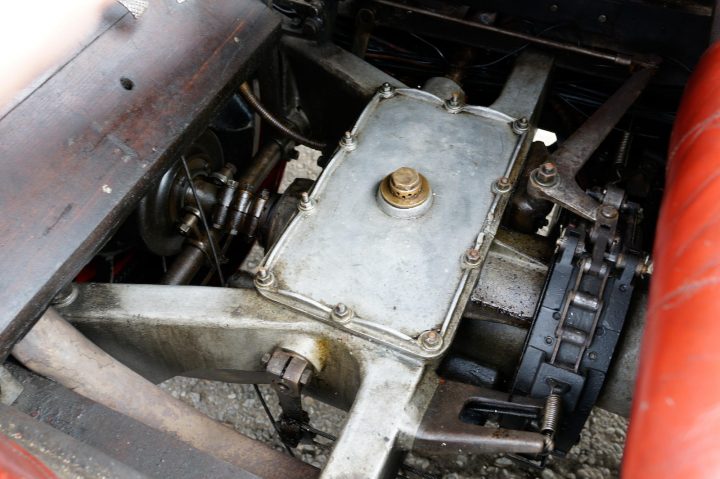 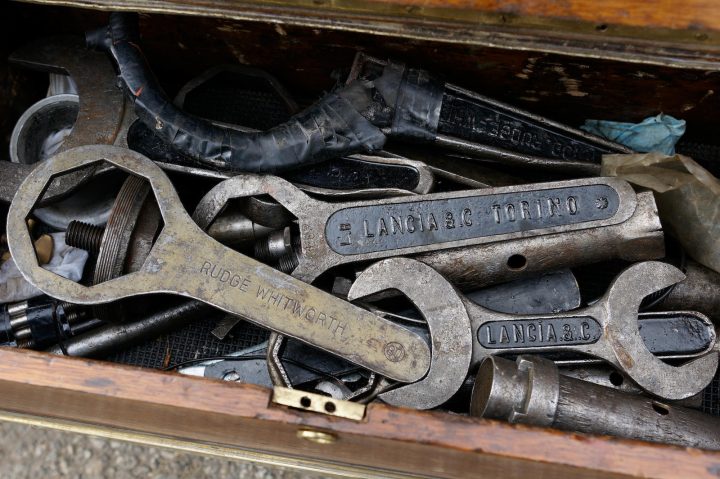