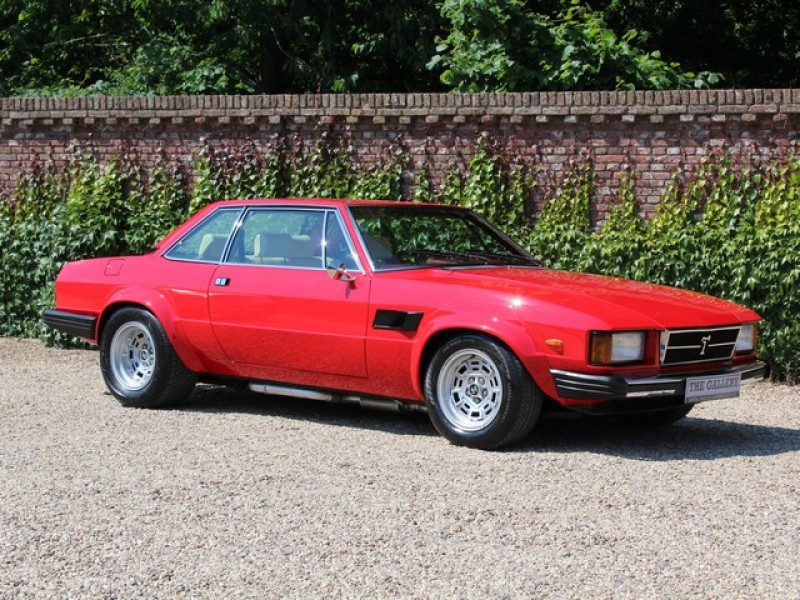 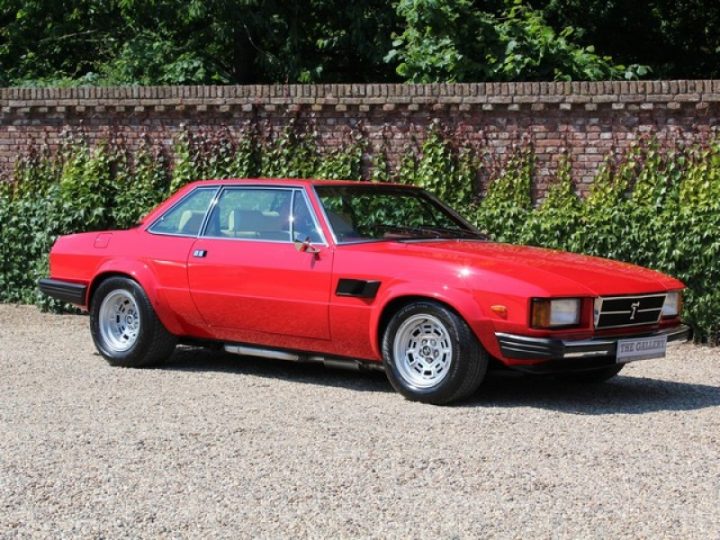 The Longchamp was developed from the De Tomaso Deauville four door saloon using a shorter wheelbase chassis with the same suspension, engine and transmission. The two models were the only front-engined production cars ever produced by De Tomaso. The Longchamp was first exhibited at the 1972 Turin Motor Show and was initially offered only as a two door 2+2 coupé. It was designed by Tom Tjaarda of Ghia and was influenced by his previous Lancia Marica prototype. The Longchamp featured a long bonnet to accommodate a 5769cc Ford Cleveland V8. The 351 Cleveland, a popular engine in late 1960’s Ford ‘muscle cars,’ was the same as that used in the Pantera producing 330bhp and consequently gave the Longchamp a top speed of 149mph. Suspension was independent front and rear with coil spring and wishbones, aided by power assisted rack and pinion steering with vented disc brakes all around. 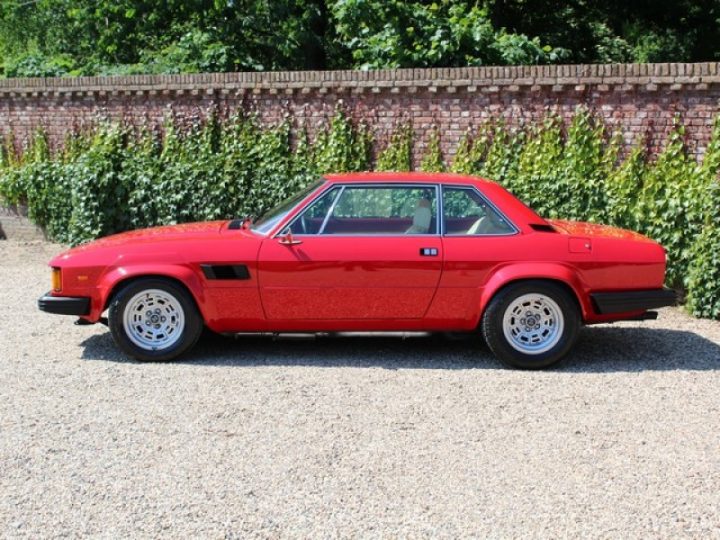 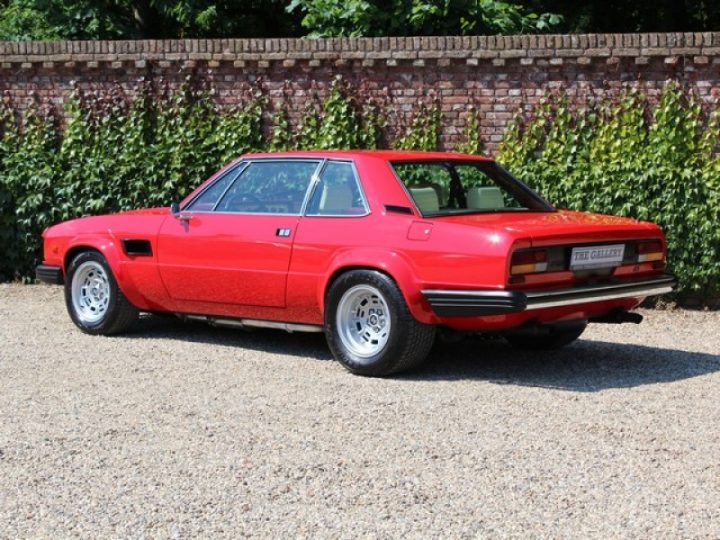 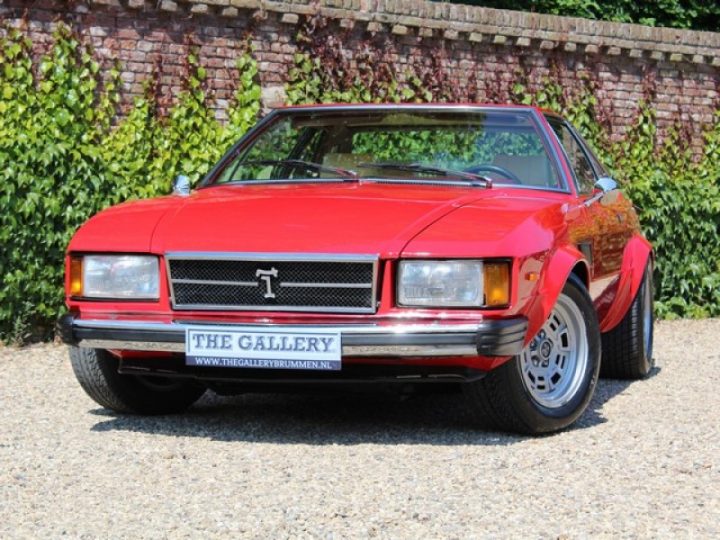 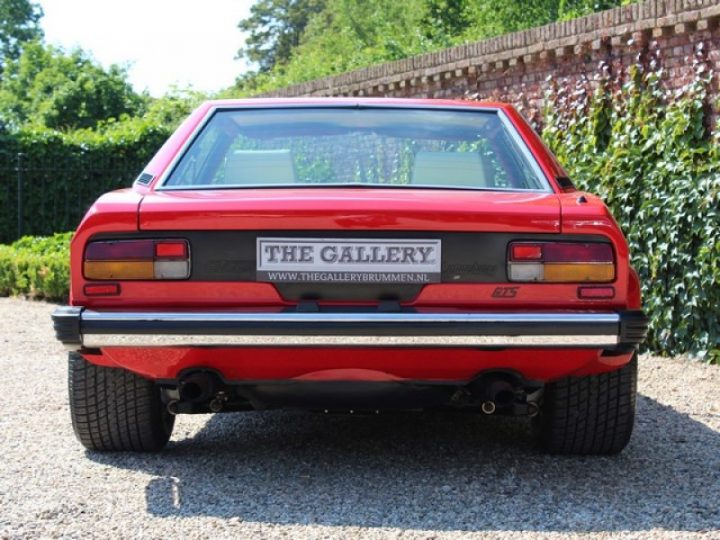 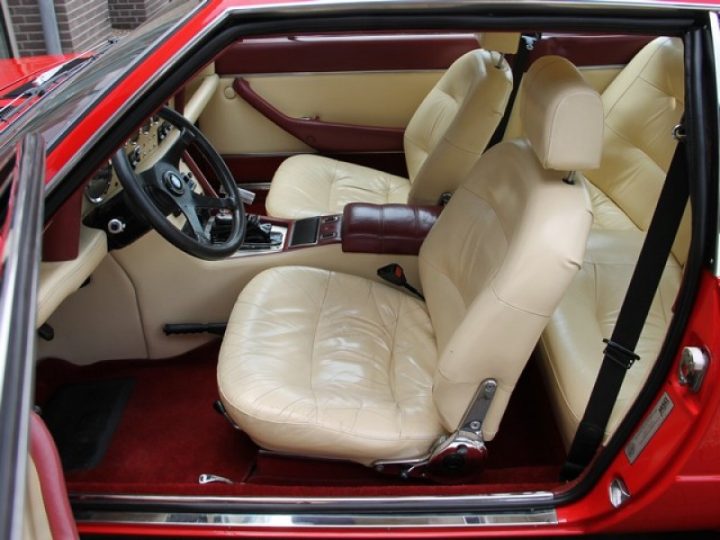 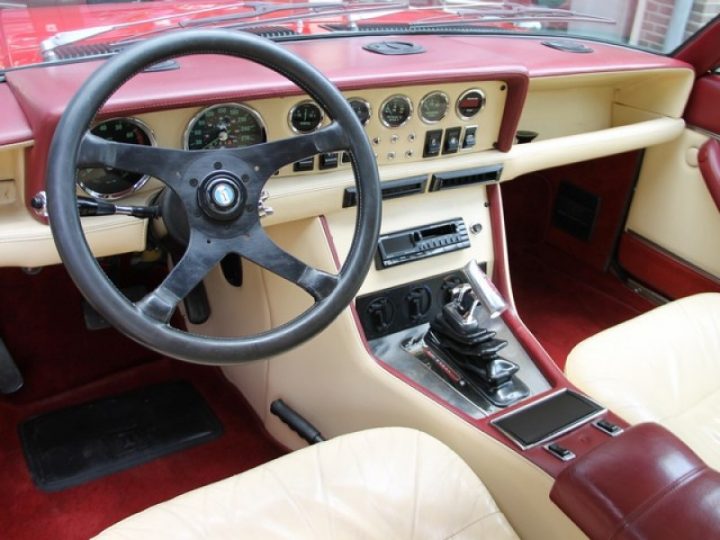 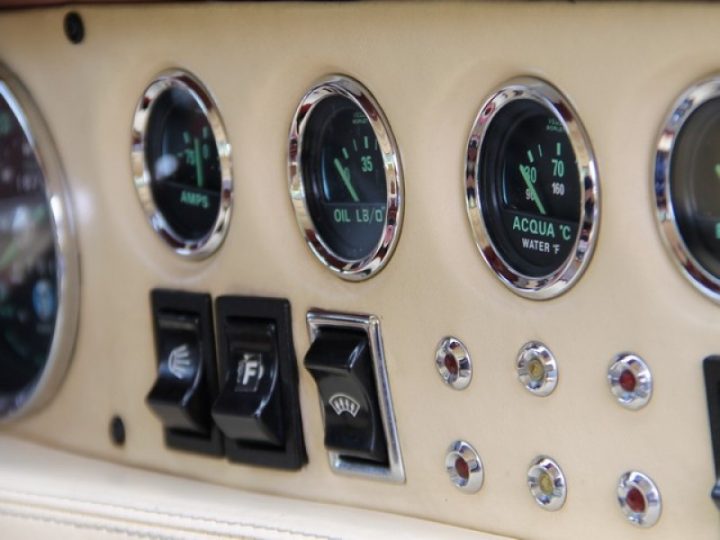 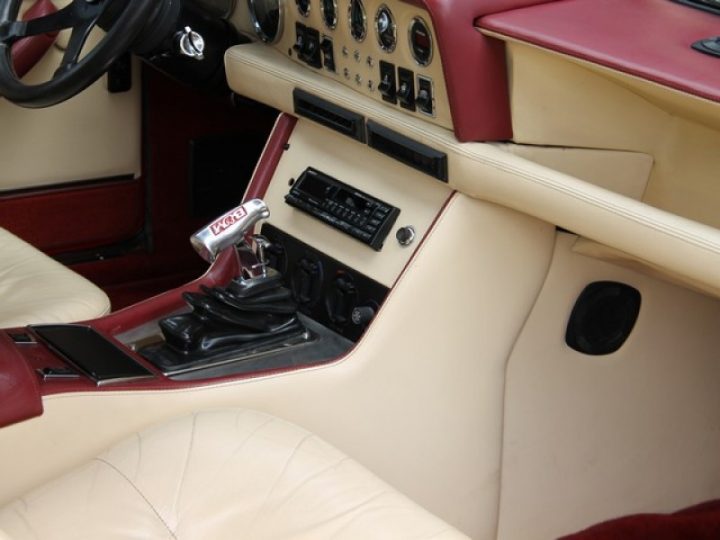 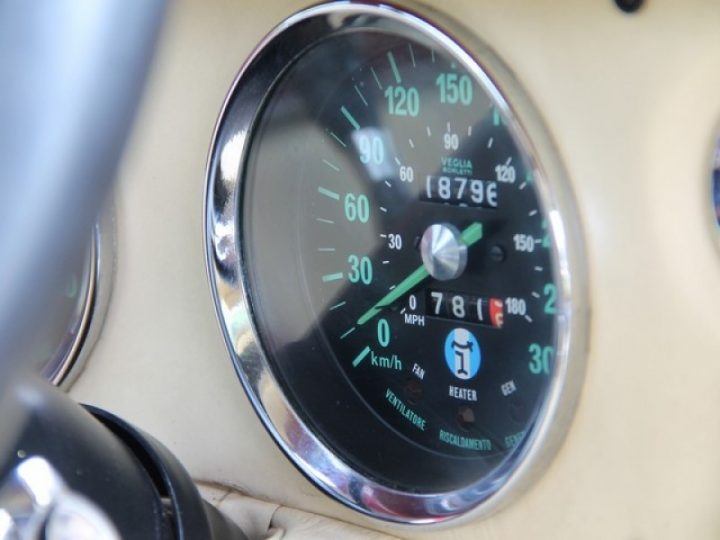 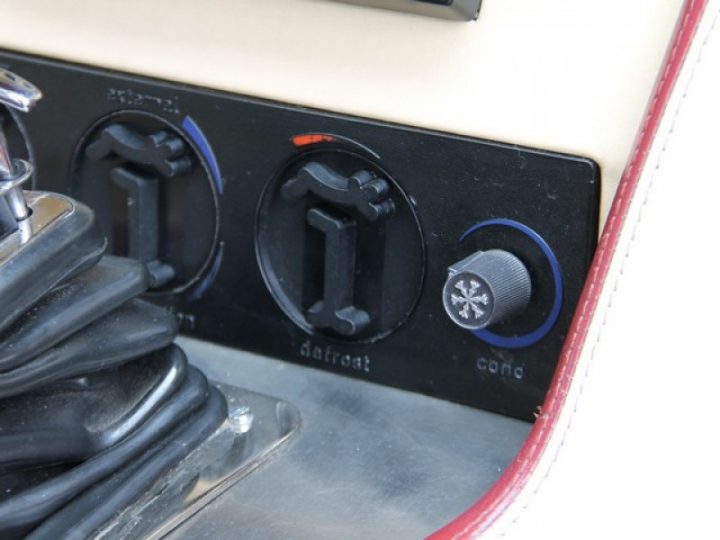 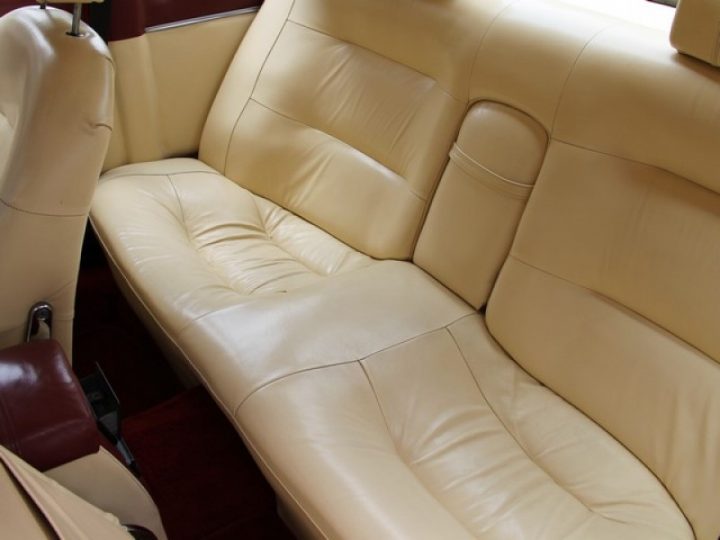 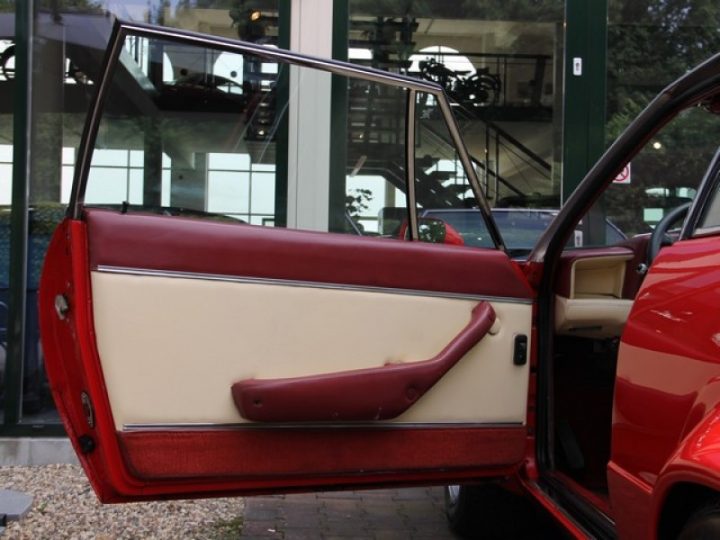 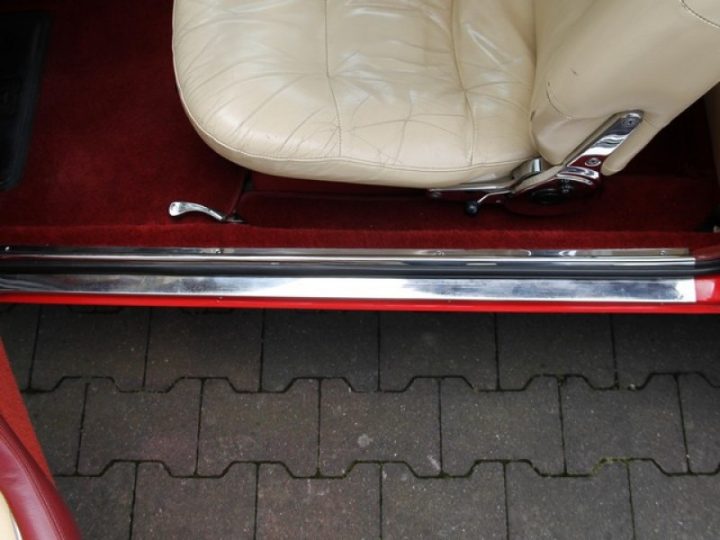 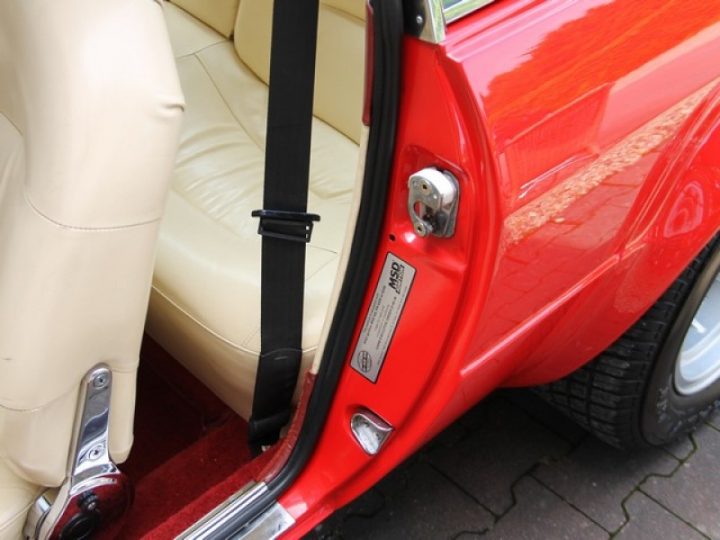 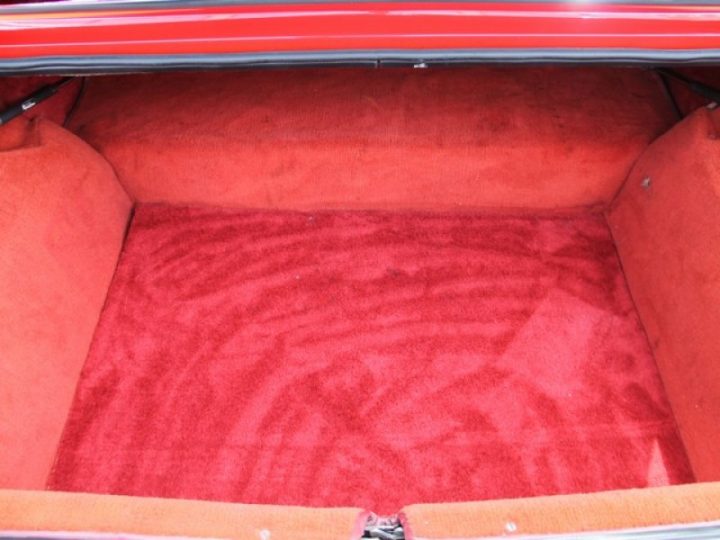 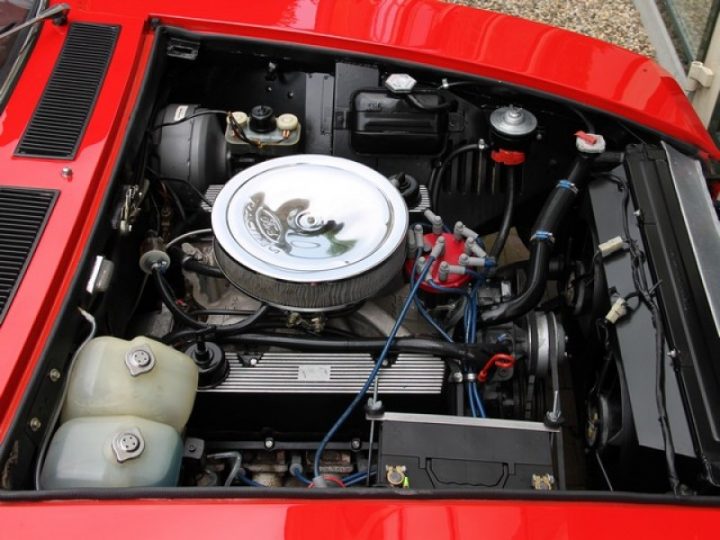 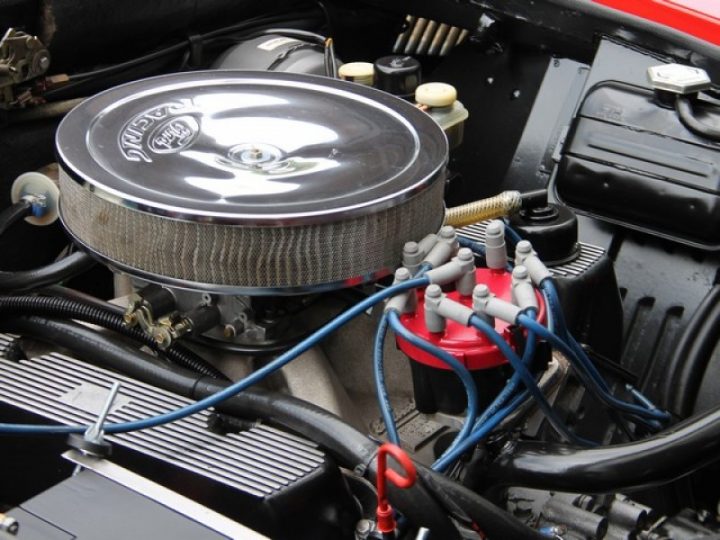 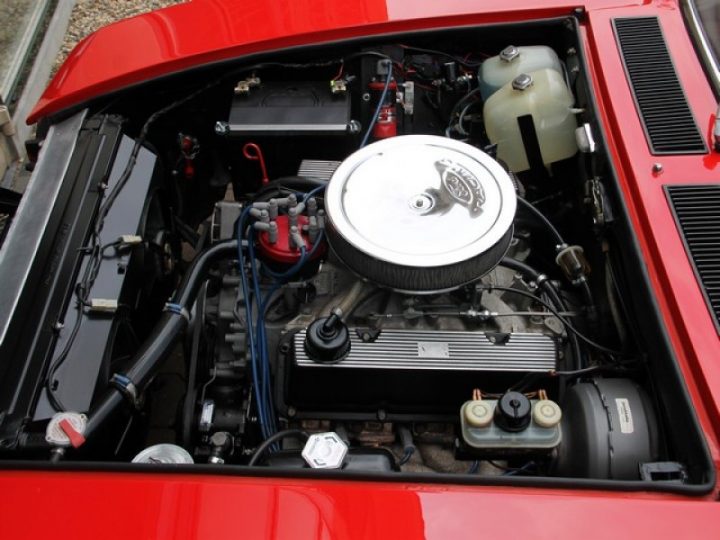