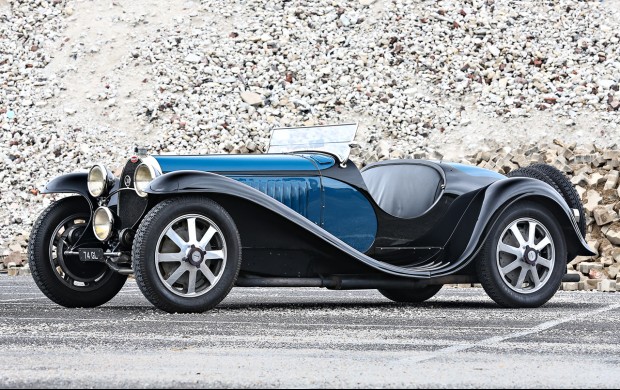 As documented by factory records, this Type 55, chassis 55213, was completed in April 1932. It was originally equipped with engine no. 10 and fashioned with Jean Bugatti Roadster coachwork, making it the second example ever built and the first completed that year.

On April 6, 1932, the factory invoiced 55213 to Bucar S.A., the official Bugatti agent in Zurich. Though never officially imported into Switzerland, the Type 55 Roadster was issued a temporary registration in Basel and made its first public appearance at the Mille Miglia that started in Brescia, Italy, on April 9, 1932. 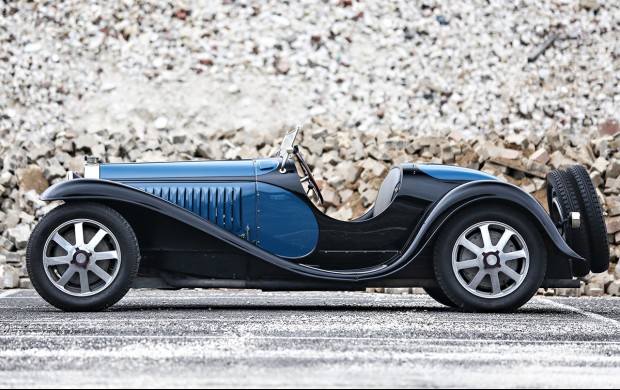 No. 55213 is unique among Type 55s, as it is the only example to compete in the Mille Miglia, perhaps the most famous and romantic open-road race. Wearing race no. 102, the Type 55 was entrusted to Achille Varzi, the legendary Bugatti factory driver, and co-driver Count Luigi Castelbarco, an established voiturette racer. The other Bugatti factory entry was a Type 51 Grand Prix, driven by Carlo Cazzaniga and Archimede Rosa.

For the Mille Miglia, the Type 55 Roadster, finished in a red and black livery, was outfitted with road equipment, a leather hood strap, central driving light, and distinctive headlamp covers. The Bugatti was also fitted with special “sport wings,” which were lighter than the standard Jean Bugatti Roadster fenders.

The Bugatti team did not find much luck in the 1932 race, despite a great record of success in the Italian event since 1927. After a close start, with Nuvolari’s Alfa Romeo maintaining a small lead over Varzi, a rock punctured the Bugatti’s fuel tank, and it could not be repaired. 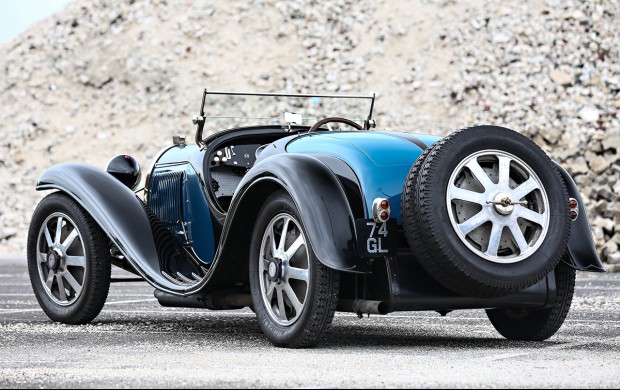 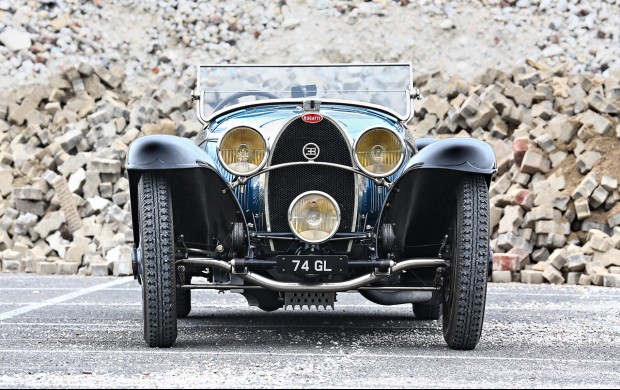 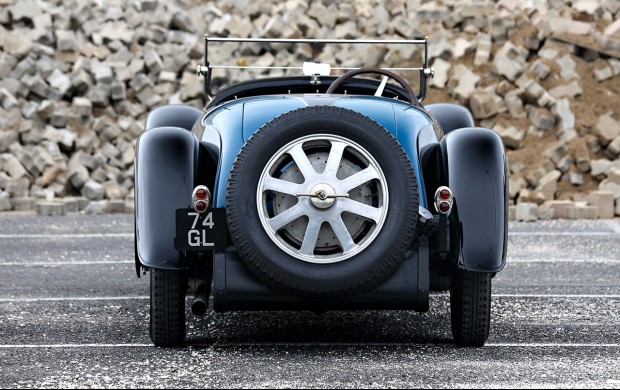 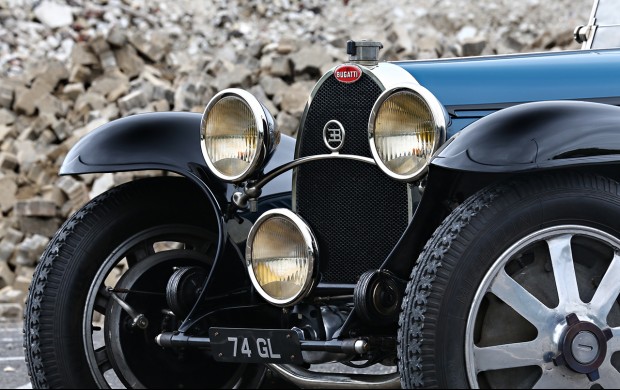 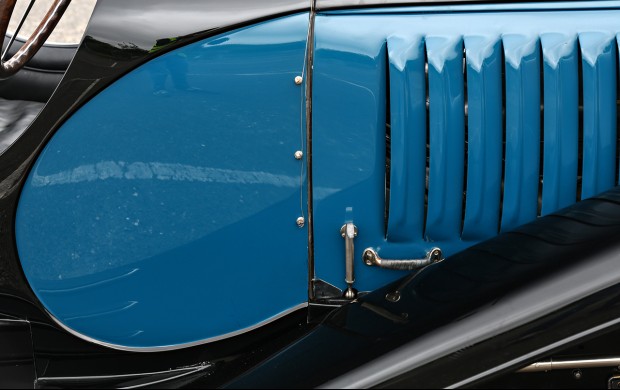 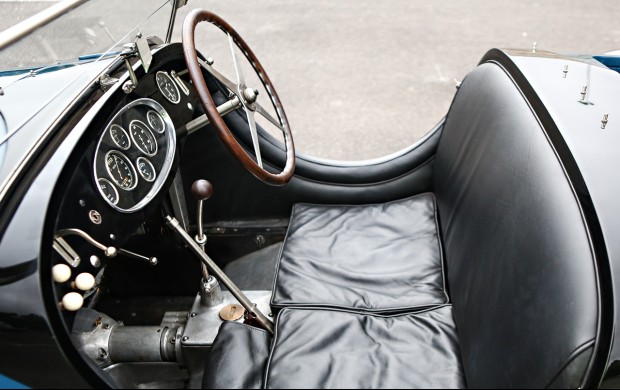 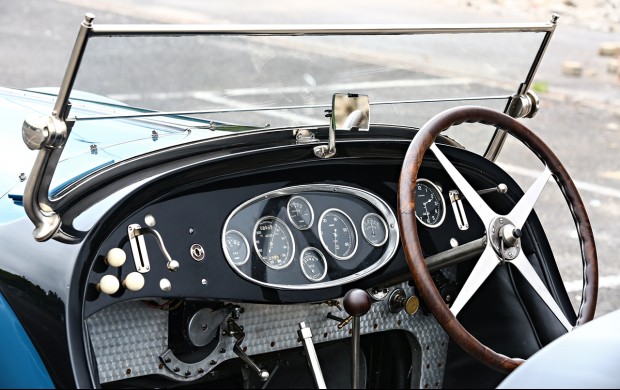 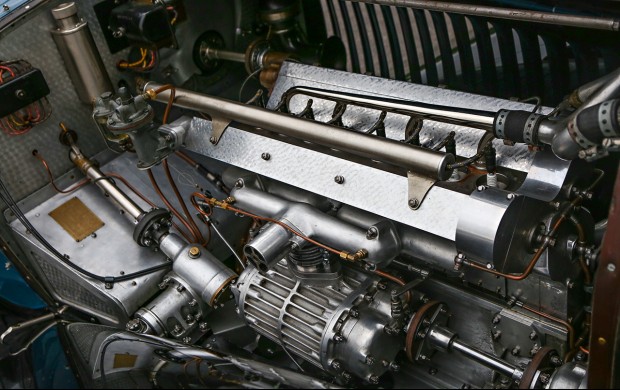 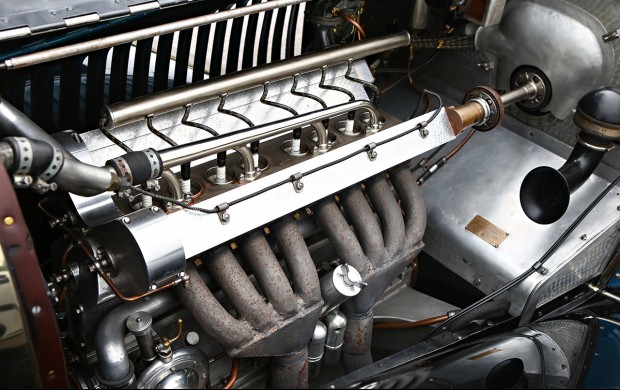 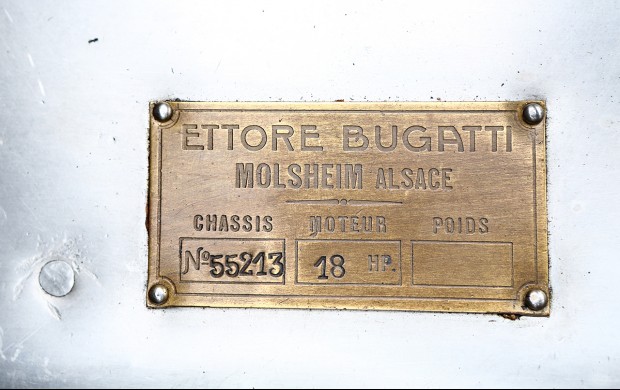