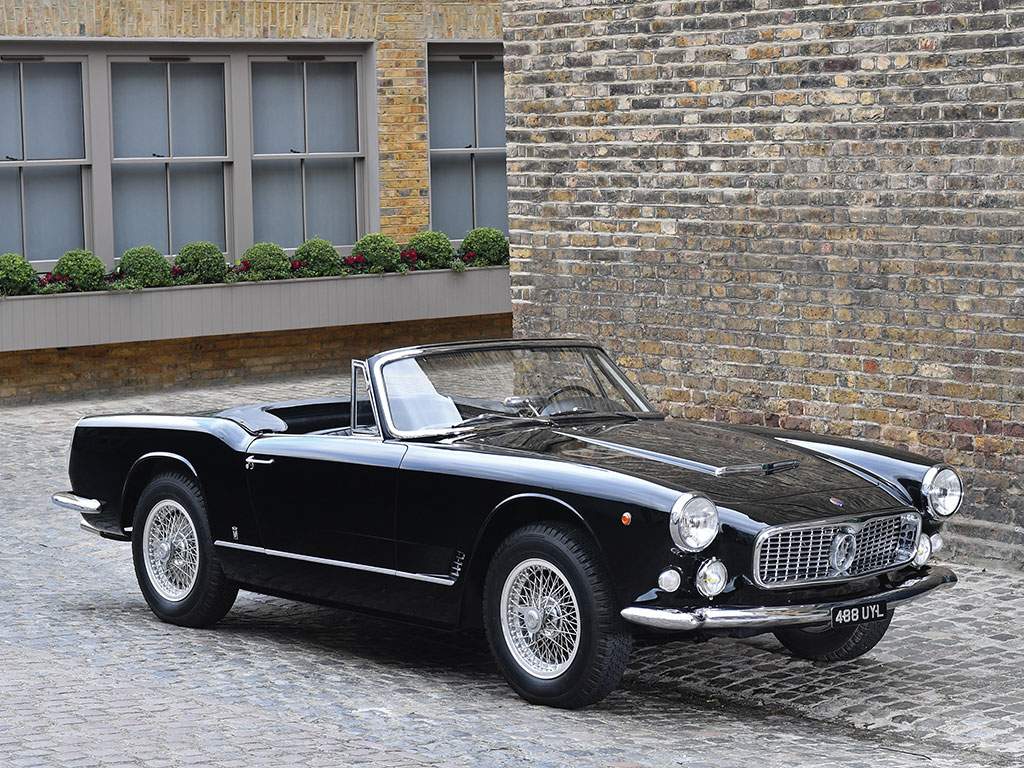 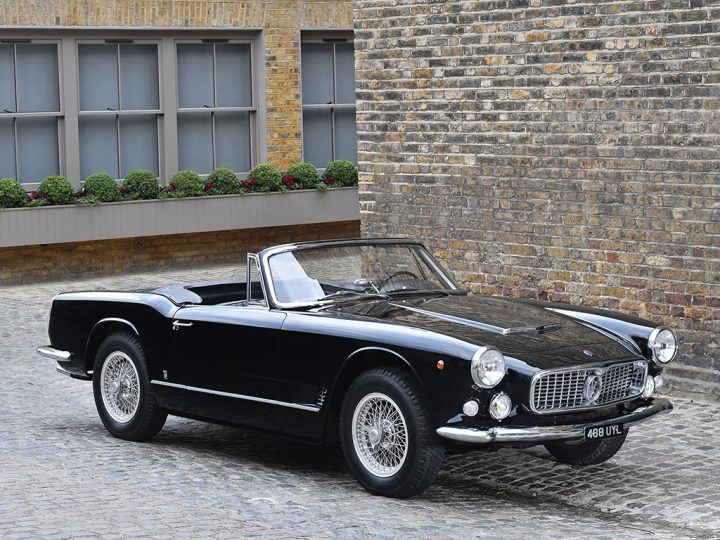 This stunning example of Vignale’s elegant open-top interpretation of the 3500 GT—which utilised a shortened coupé chassis, and dispensed with the Superleggera construction by Touring—was ordered new by a Mrs Teresa Mitarachi of London. Originally finished in the striking combination of white coachwork with a black leather interior, the car was fitted from new with the desirable five-speed ZF gearbox and optional Borrani wire wheels. Mrs Mitarachi was of Greek descent—indeed, her actual name is thought to have been Mitarakis —so, although destined for the UK market, the car was unusually ordered in left-hand-drive configuration, presumably in readiness for any likely Continental touring. 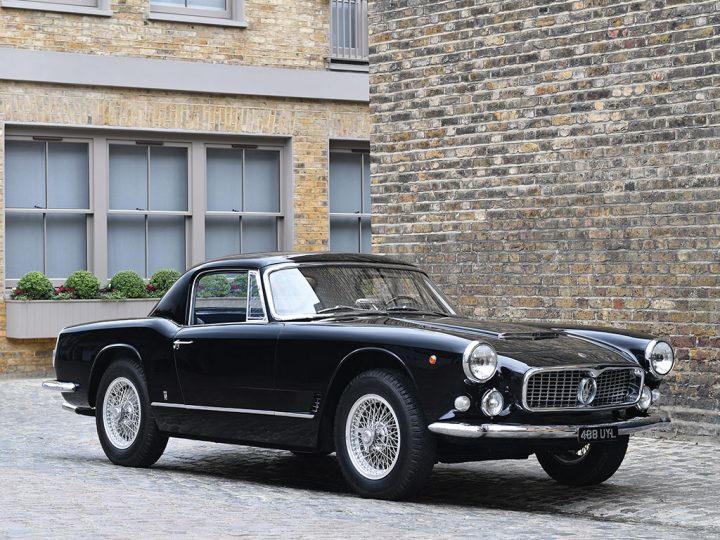 Mrs Mitarachi kept the spyder, chassis number 1129, until 1977, whereupon ownership passed to Frank Wilbur in the United States. Wilbur then sold the car to Frank Mandarano’s MIE Corporation in 1988; it then passed to noted Maserati collector Ivan Ruiz of Georgia later on that year. Ruiz acquired the car with the bodywork stripped back to bare metal, and an extensive five-year restoration was immediately embarked upon. On completion, the car was entered in several concours events, culminating in a memorable class win at the prestigious Amelia Island Concours d’Elegance. 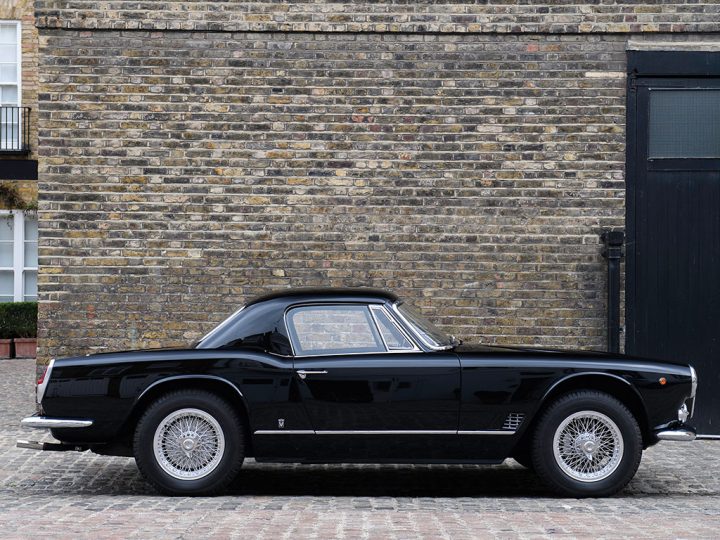 In 2009, the car was sold again, and further restoration work was carried out by respected Maserati specialists Ital-Auto of Stuttgart. An estimated 500–600 hours was expensed on the repaint alone, and at the same time, the engine was rebuilt and the interior immaculately re-trimmed in black leather, to original specifications. 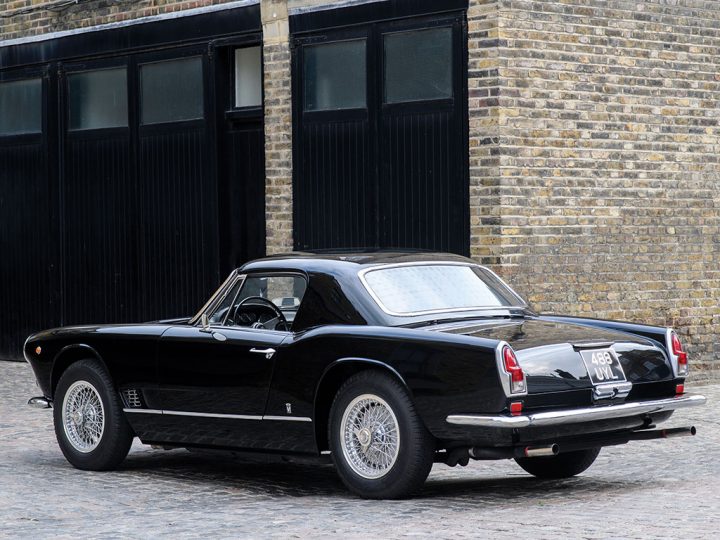 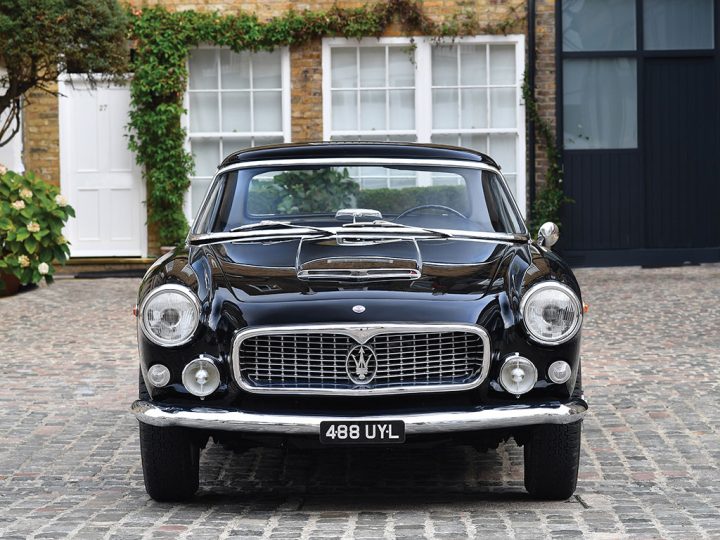 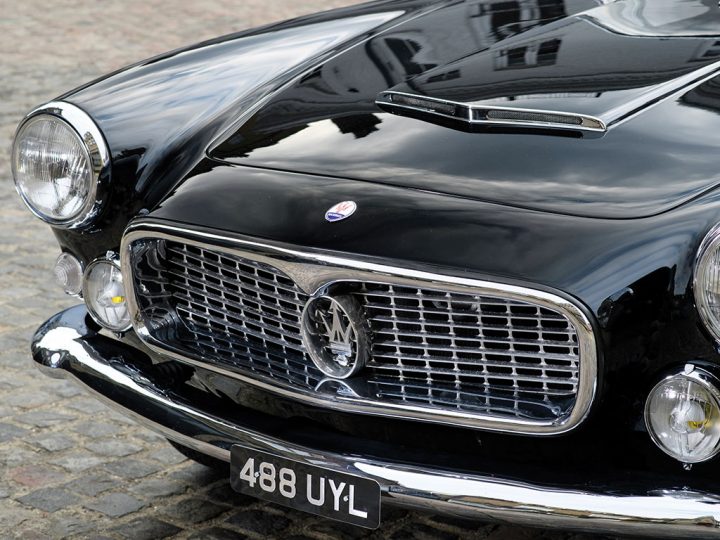 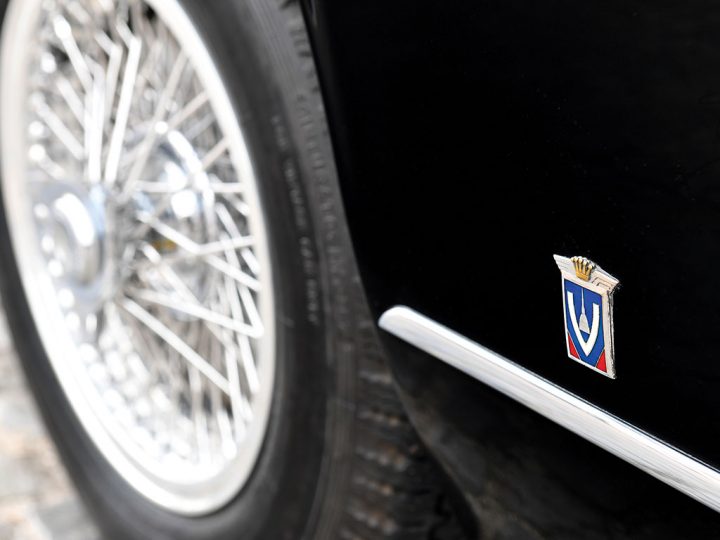 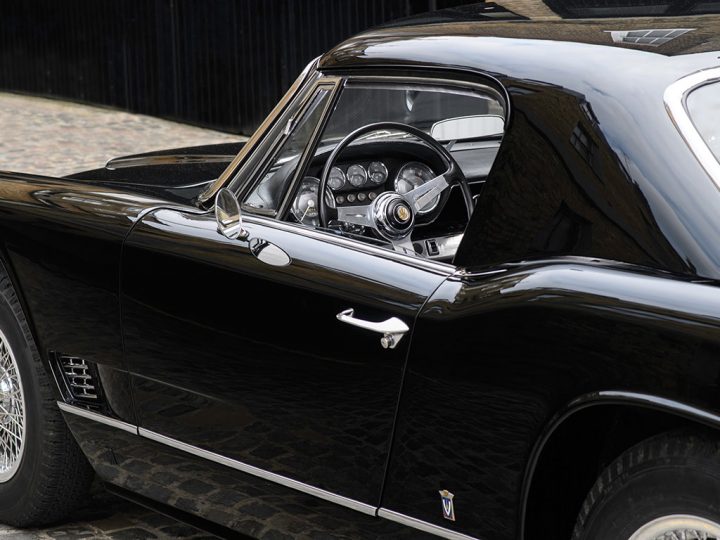 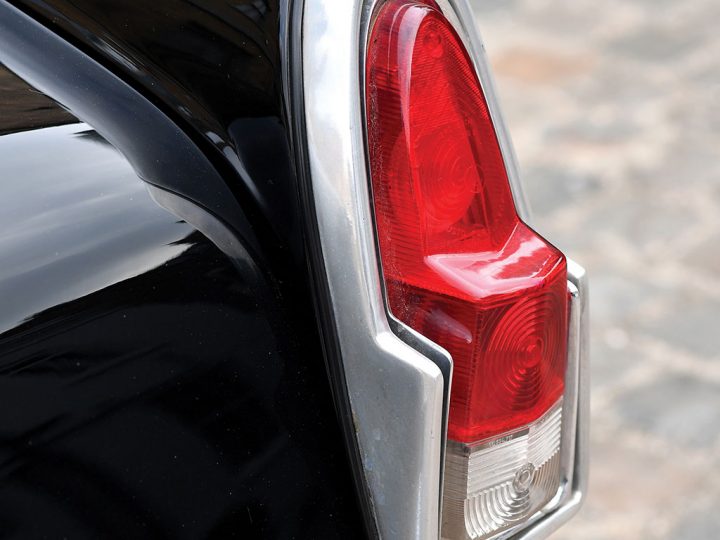 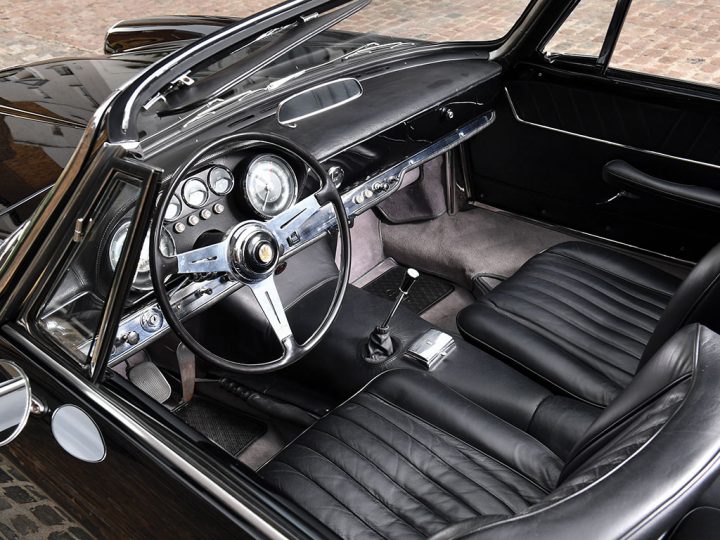 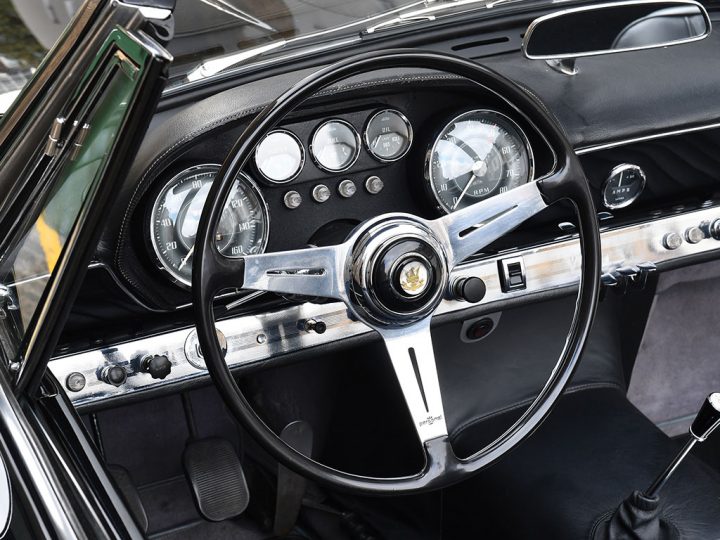 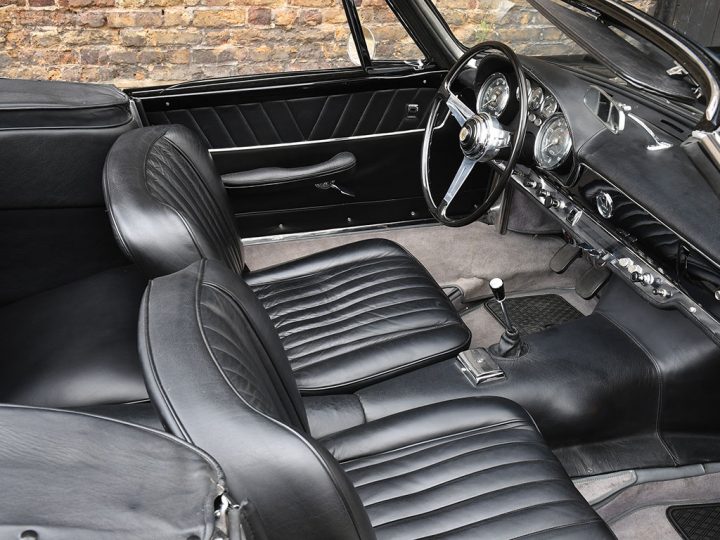 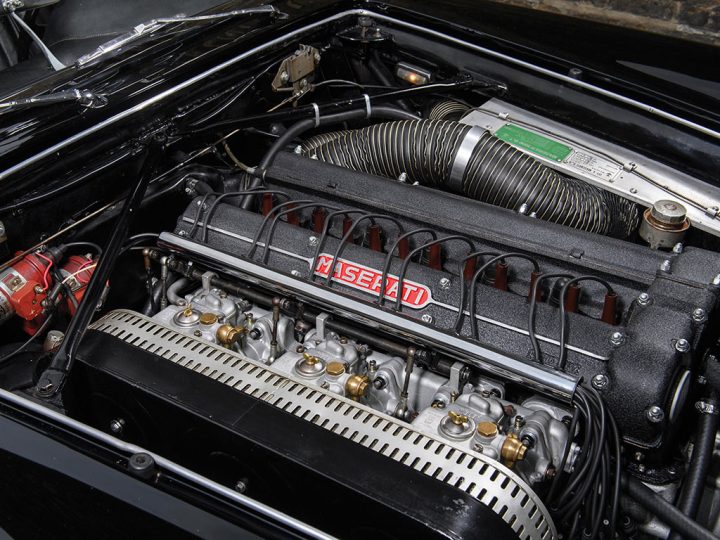 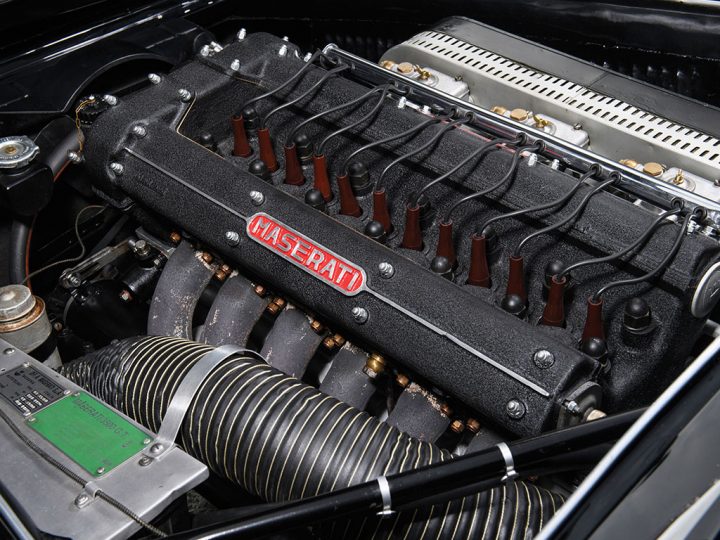 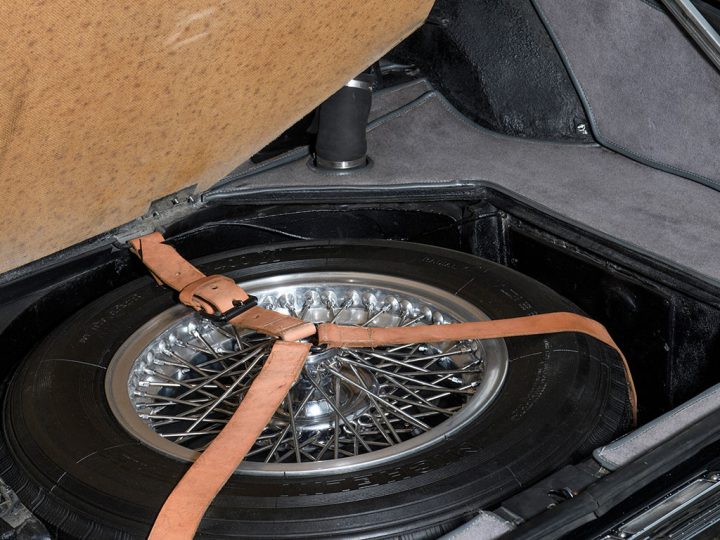 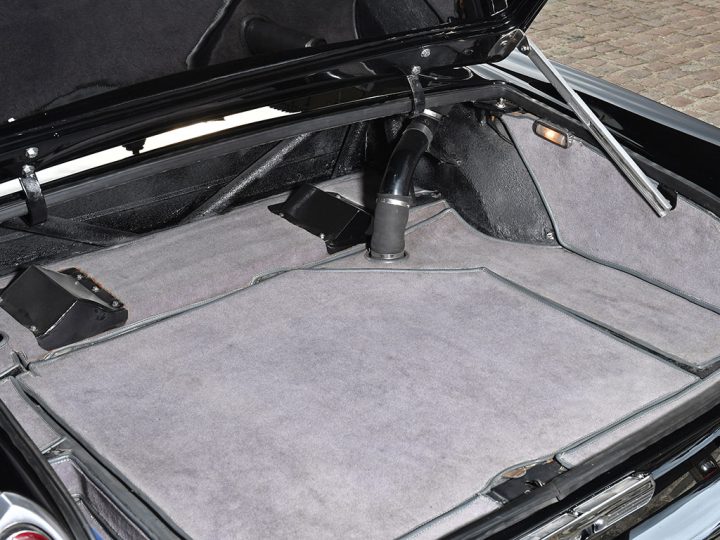 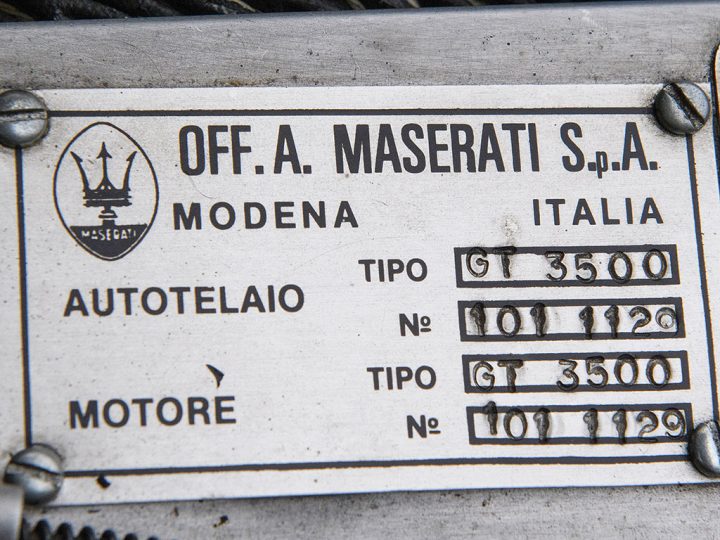 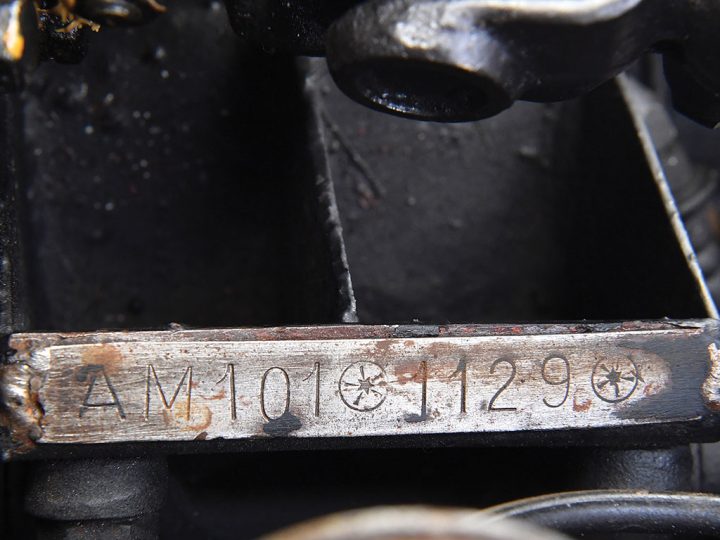 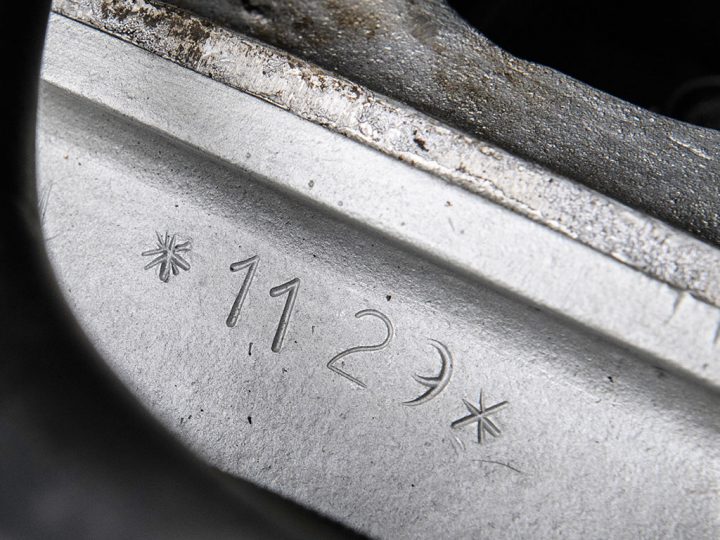