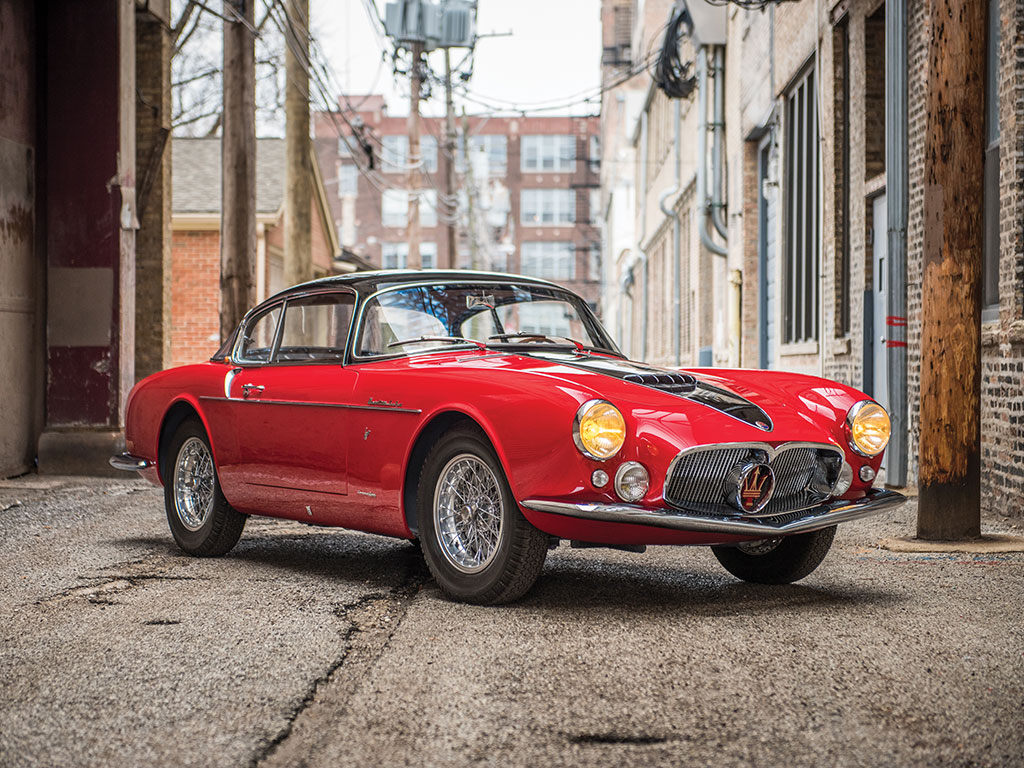 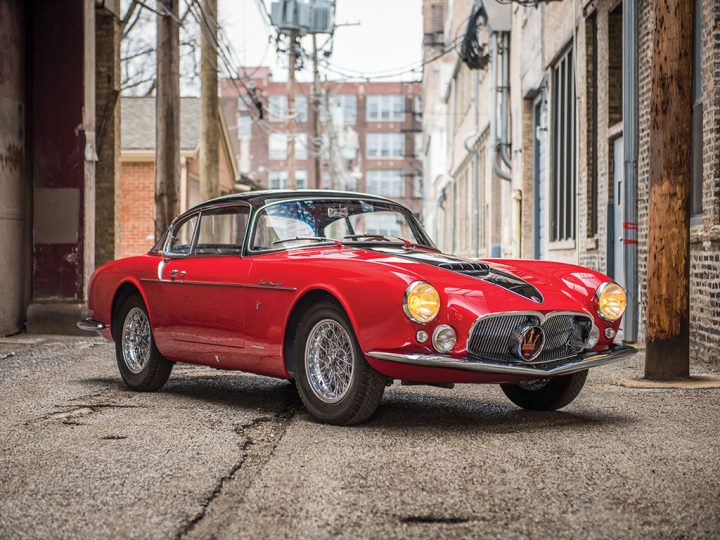 Boasting rarity, a recent restoration to concours-winning standards, and extensive documentation, this beautiful A6G/54 is one of two third-series cars bodied as coupes, and the only example still known to exist. According to correspondence from official Maserati historian Ermanno Cozzo to esteemed marque specialist Walter Bäumer, chassis number 2181 was delivered to Pietro Frua for coachwork in August 1956. Frua mounted a coupe body that was a typically voluptuous study in balanced stance and curves, utilizing a semi-fastback roof, scooped hood, and the famed trident-adorned grille. Considering the coupe’s overall profile, fastback glass section, and the two-tone paint finish of rosso capped with a nero roof, the A6G very much echoed the aesthetics of Boano’s concurrent coachwork for the Ferrari 250 GT. 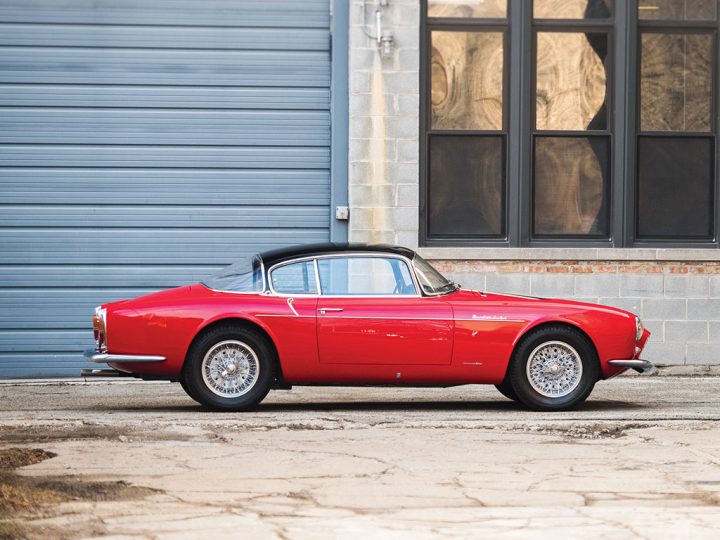 In November 1956, the unusual Maserati was exhibited at the Turin Auto Salon before returning to the factory, where testing and final assembly were completed. Factory build sheets were consequently dated on 5 December 1956. Following completion, the A6G was dispatched to the United States, destined for Charles Rezzaghi’s Mille Miglia Motors in San Francisco. A one-time competition driver for Alfa Romeo, Rezzaghi was an official Maserati importer from 1954–1957, and a fixture on the West Coast’s European car community and SCCA racing scene. 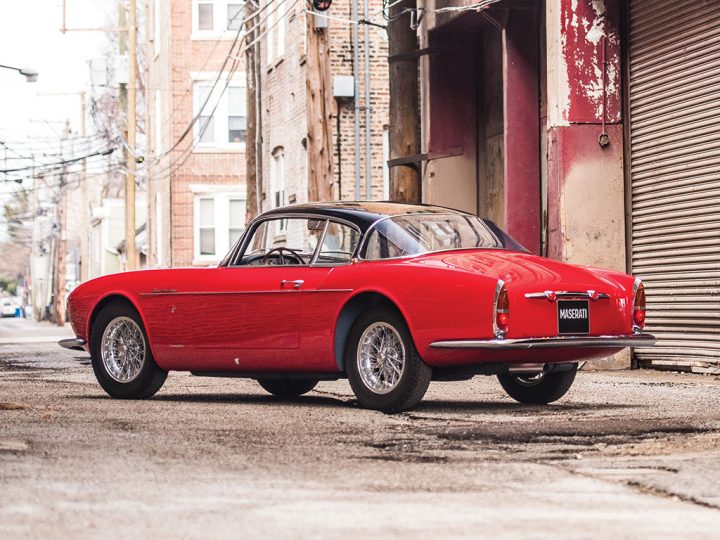 From San Francisco, chassis 2181 was delivered in January 1957 to the Pomona road races for display, as depicted in a color photo in the car’s file. The Maserati had been handsomely adorned with a black stinger pattern extending from the hood’s trailing edge almost to the nose, giving the touring car a particularly sporty visage. The A6G was later sold to Stanley Sugarman, a Maserati privateer who moonlighted as the CEO of U.S. Pipe & Supply Corp. in Phoenix, Arizona. After passing to at least one more Arizona-based owner, possibly Frank Hoke of Phoenix, the car was sold around 1963 to J.S. Massa of California. 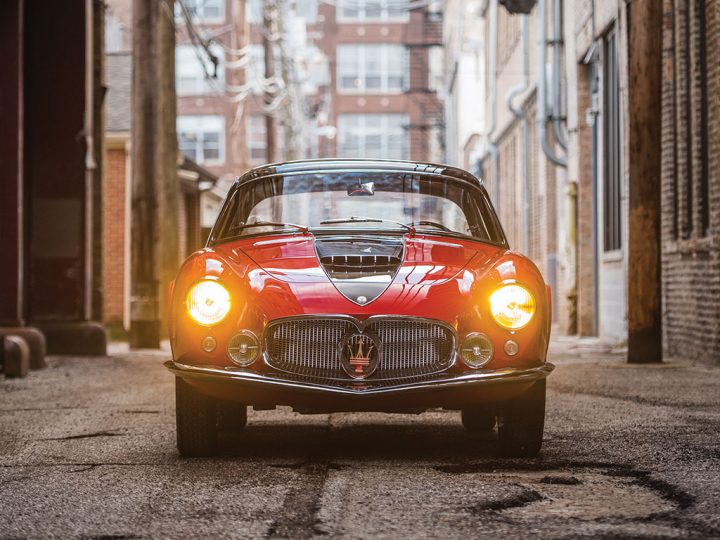 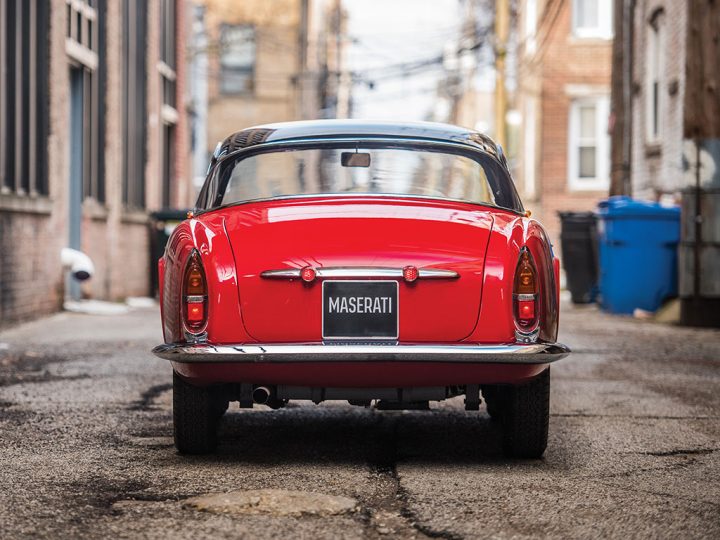 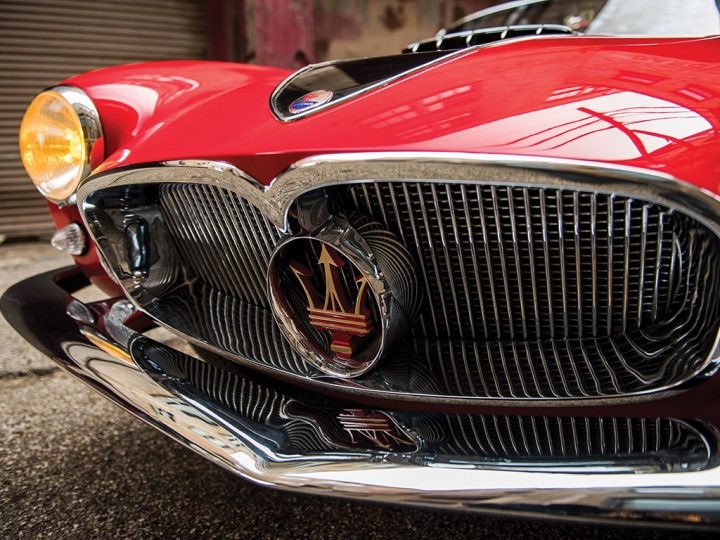 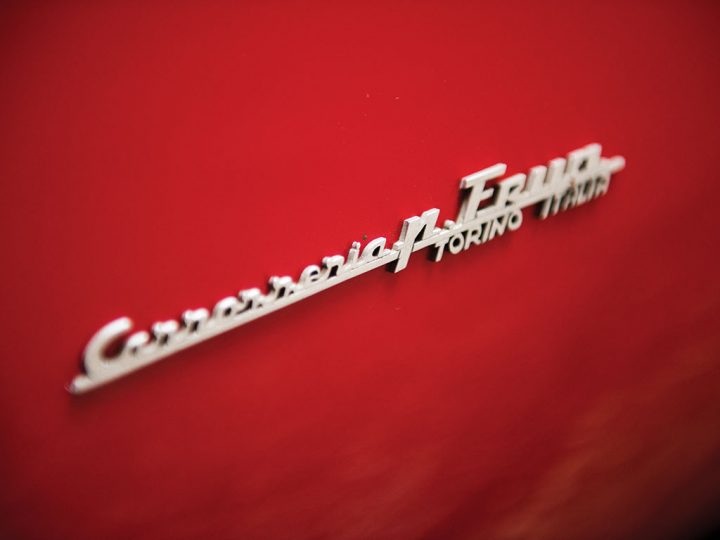 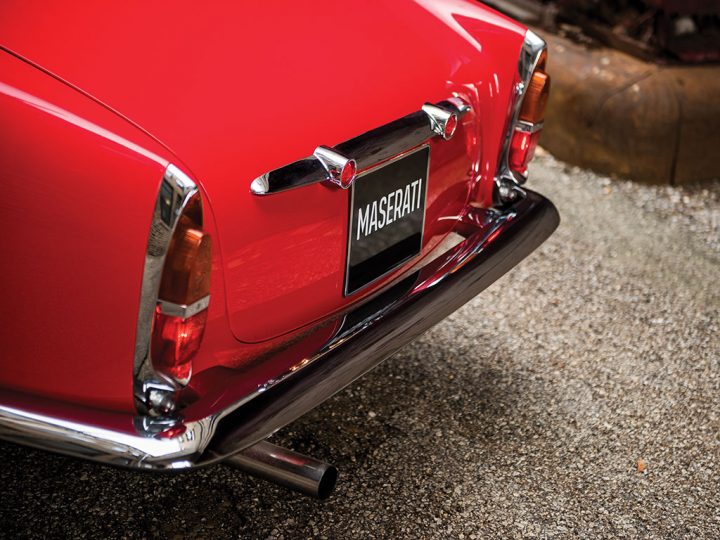 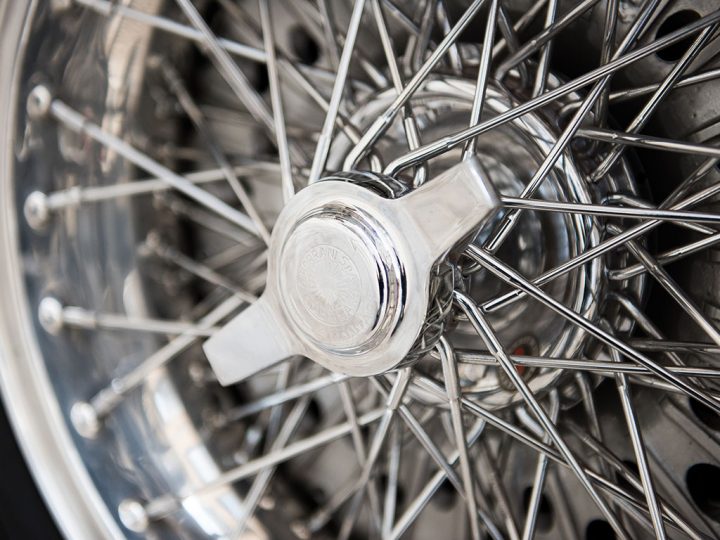 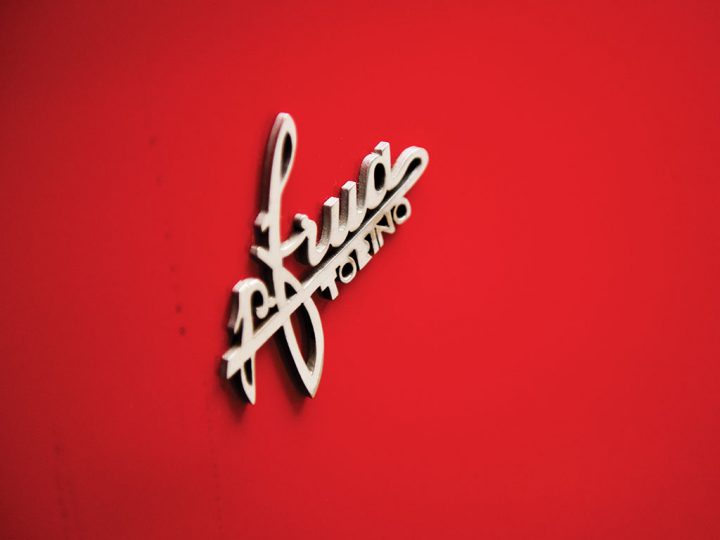 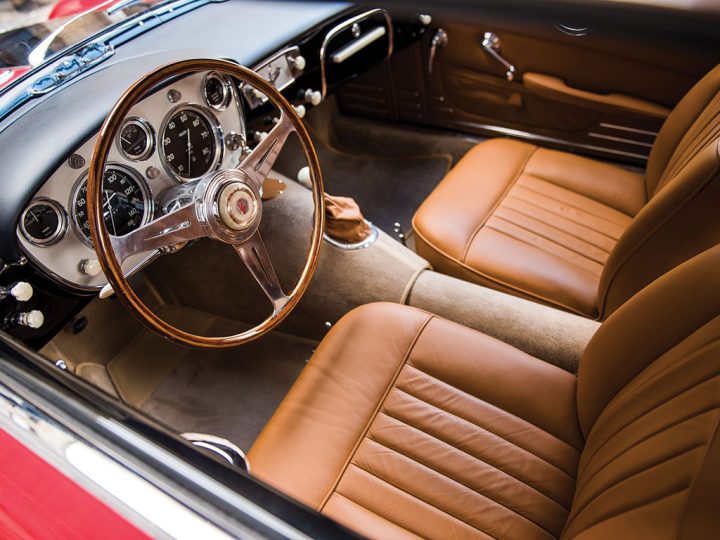 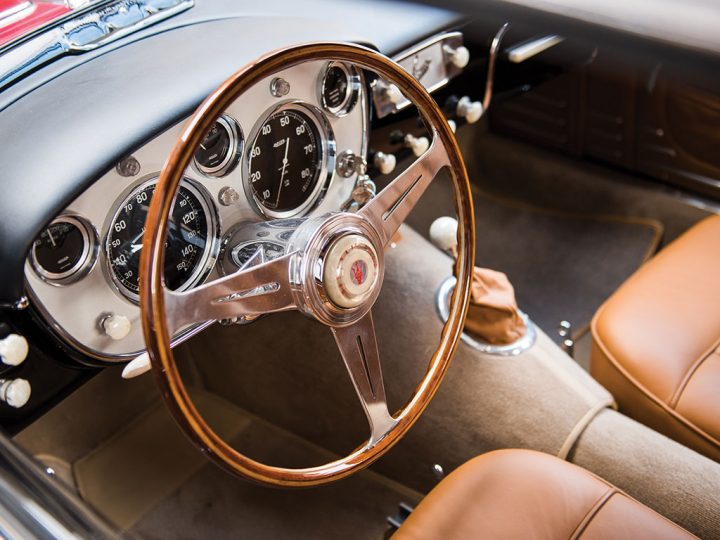 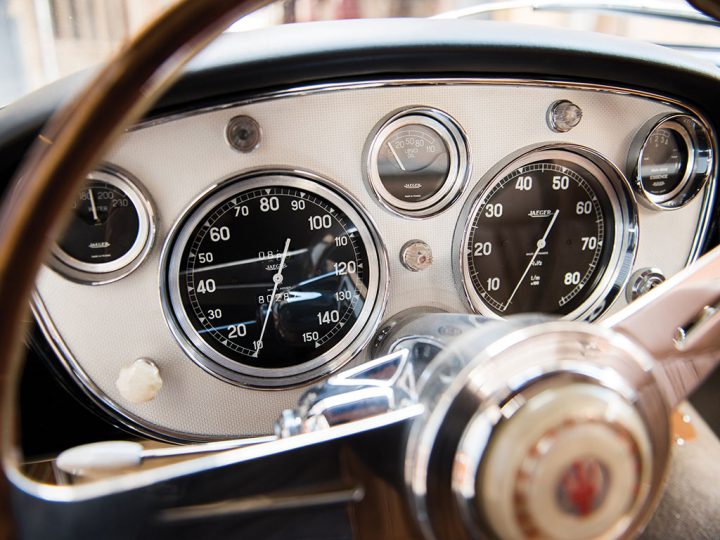 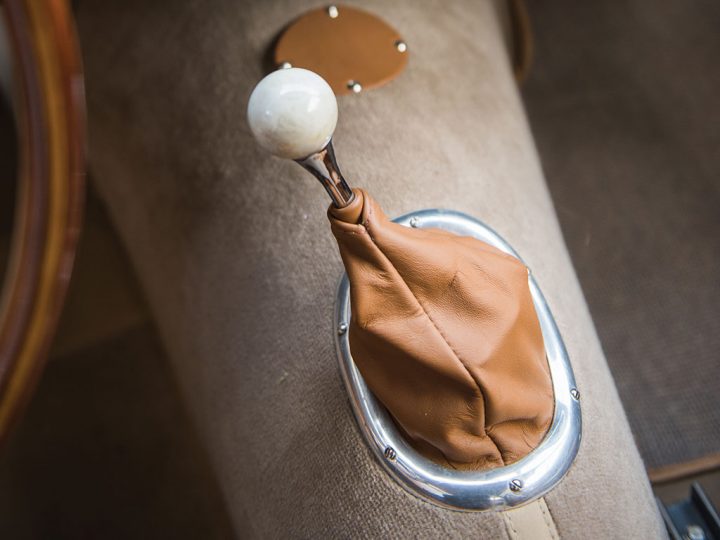 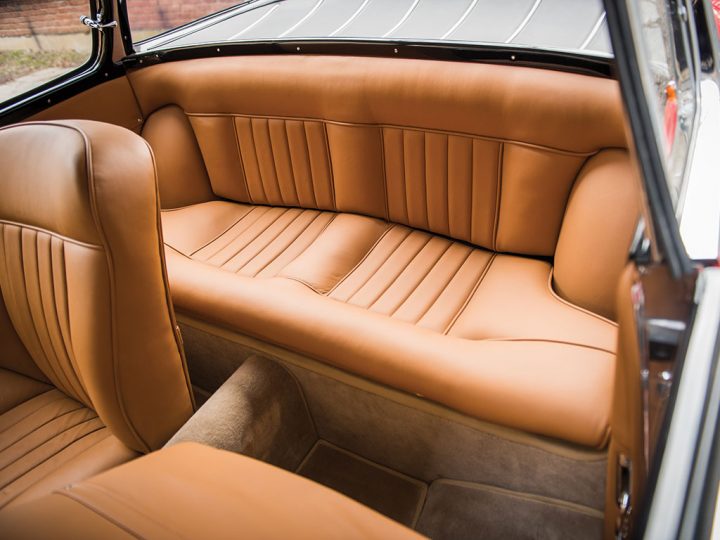 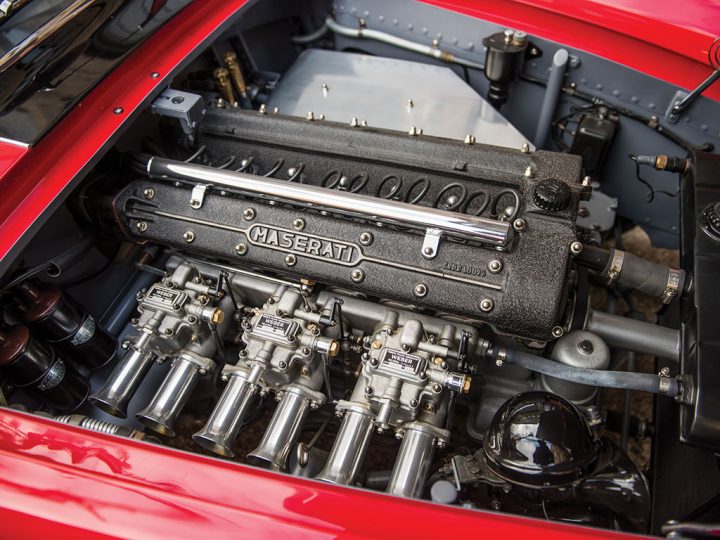 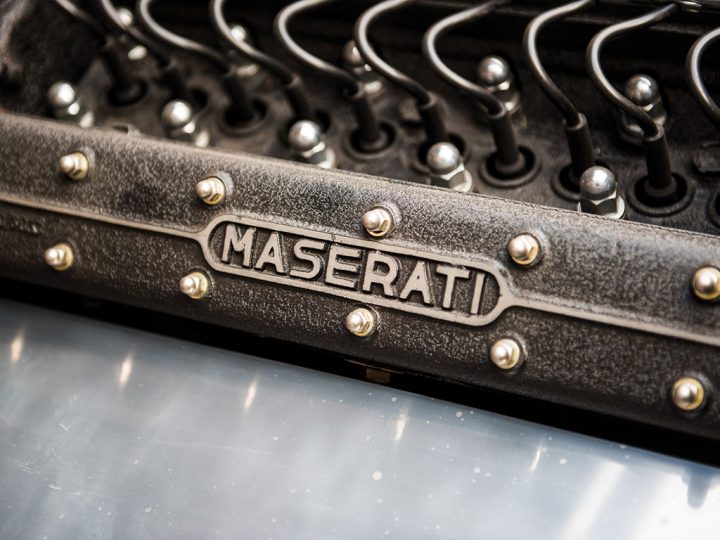 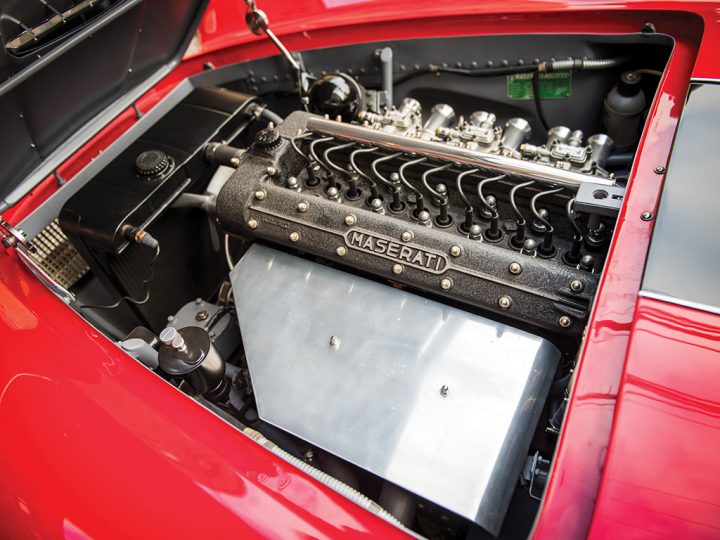 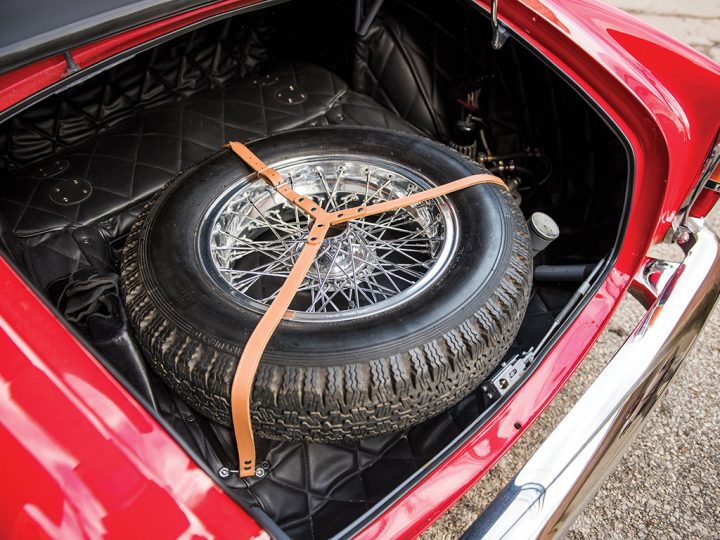