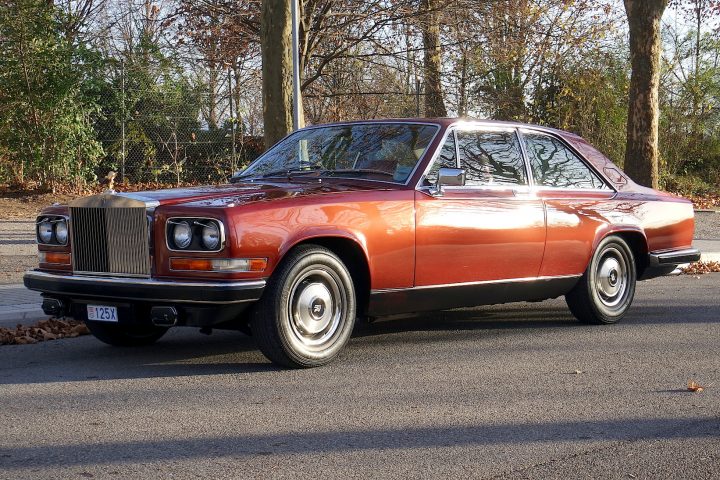 The Camargue was fitted with the 6750cc V8 engine and was based on the Silver Shadow’s floorpan. However, the car was longer, wider and heavier than the Silver Shadow. Designed by Paolo Martin at Pininfarina, the Camargue was the first post war Rolls-Royce that was not designed in house. An unusual feature was the famous radiator which tilted forward four degrees from vertical. 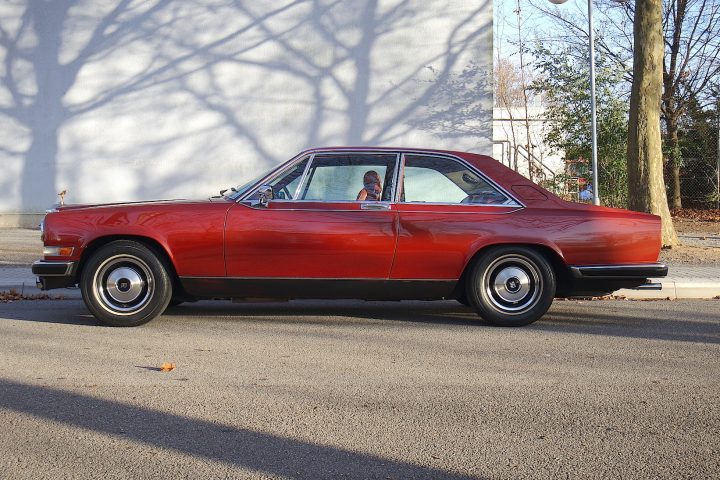 At the time of its launch, the Rolls-Royce Camargue was the company’s flagship vehicle and the most expensive production car in the world at the cost of £83,132. 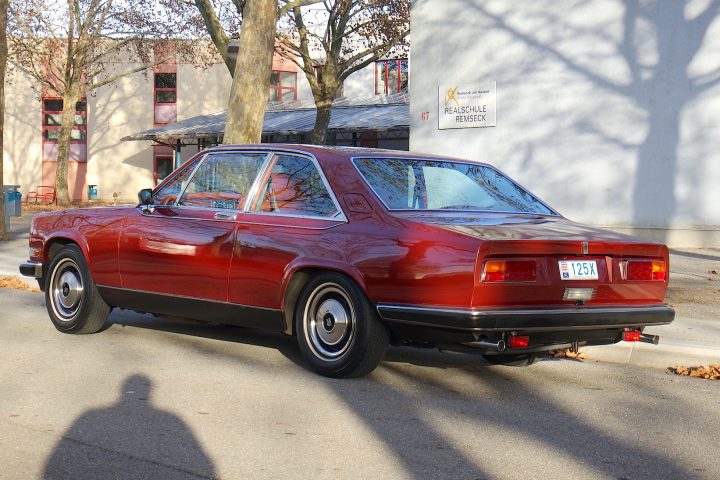 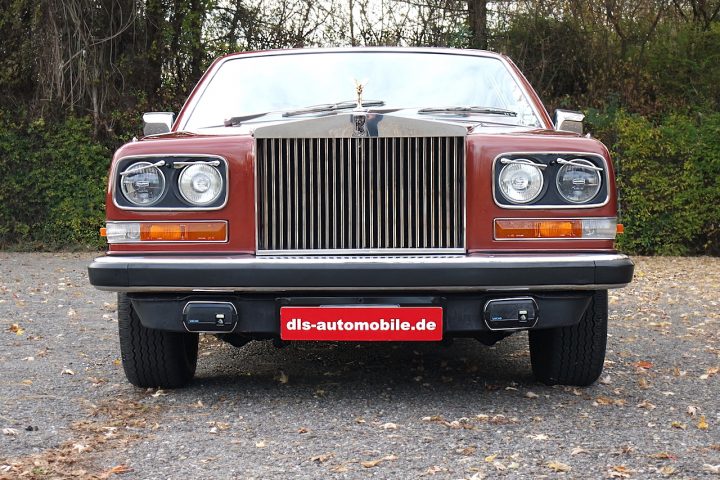 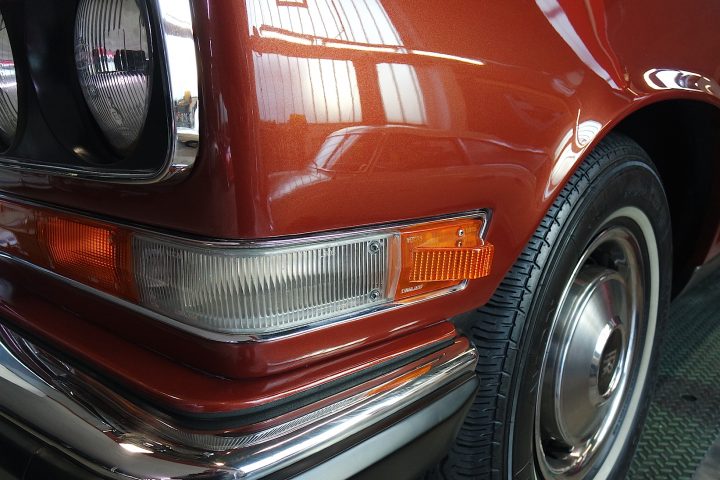 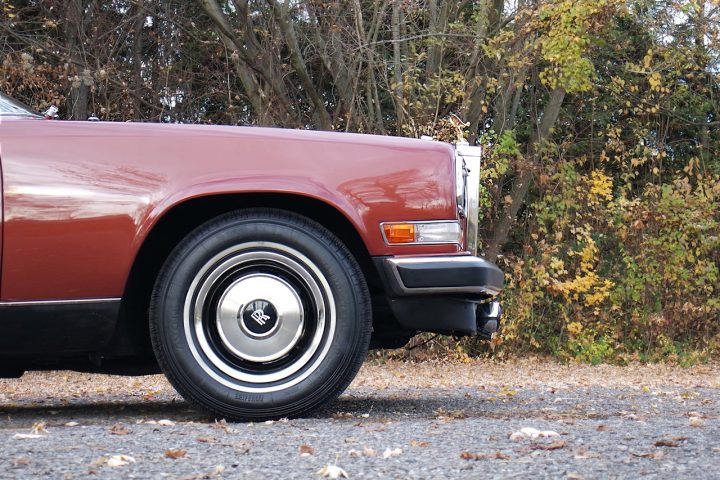 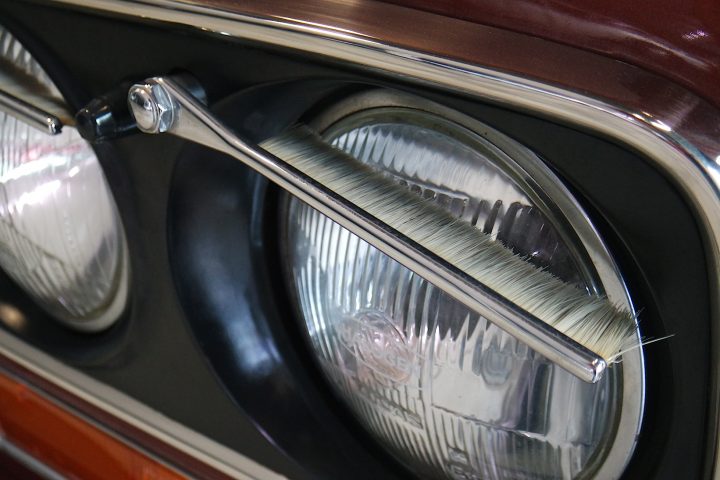 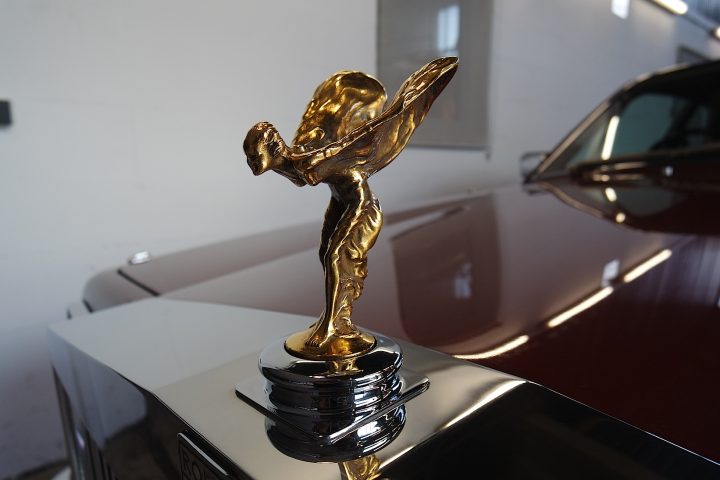 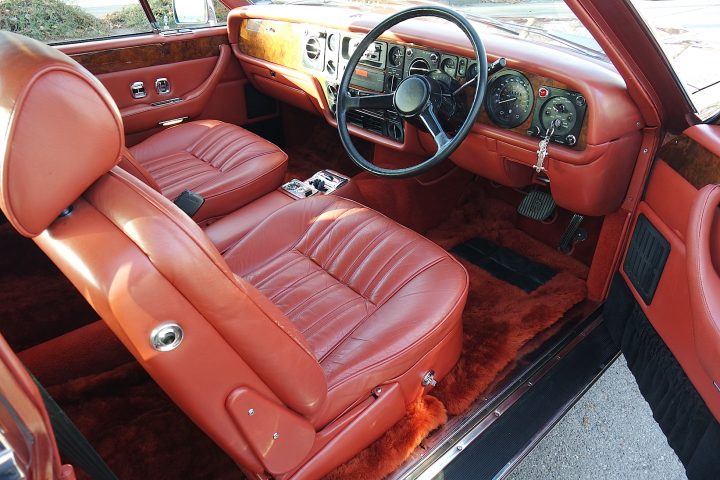 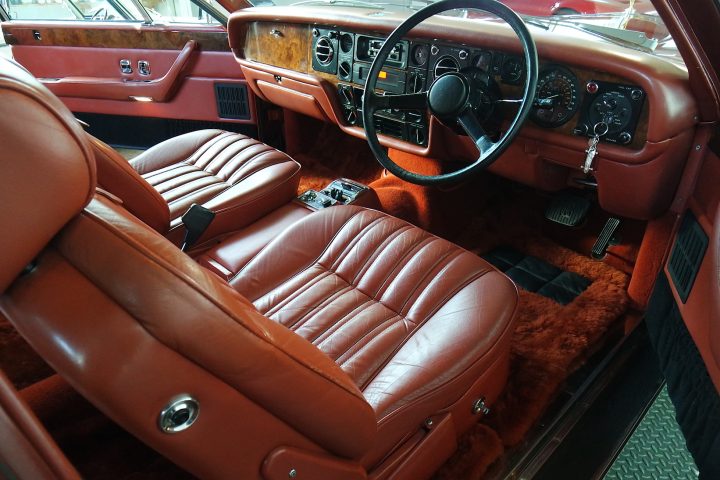 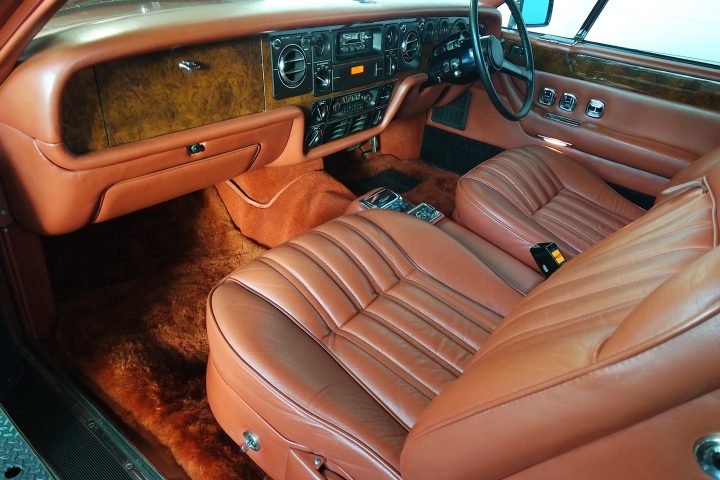 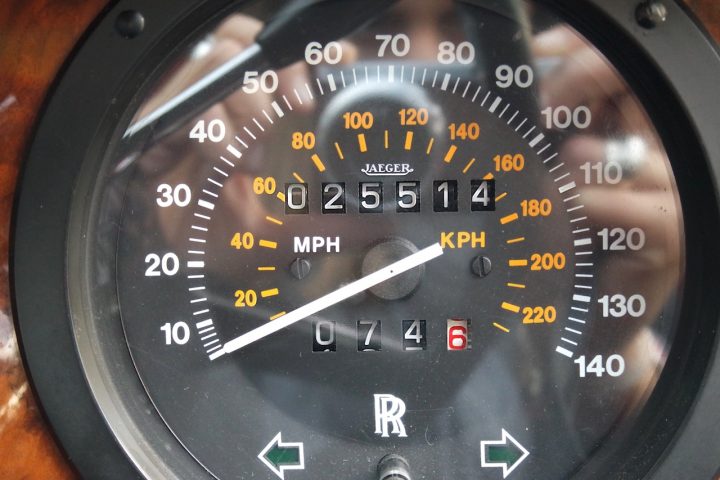 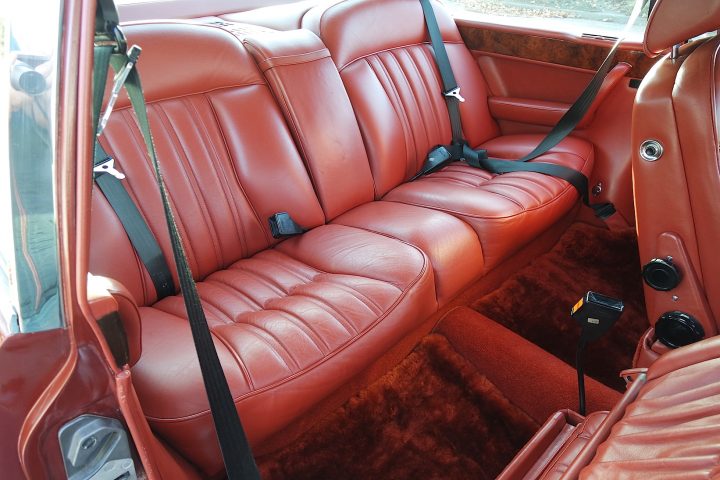 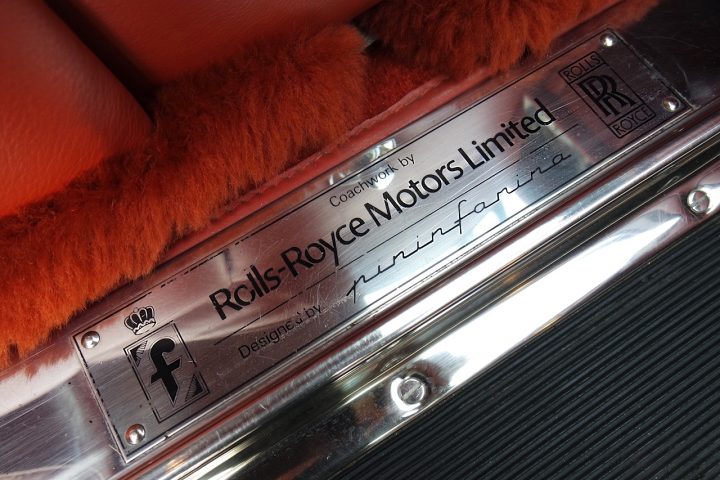 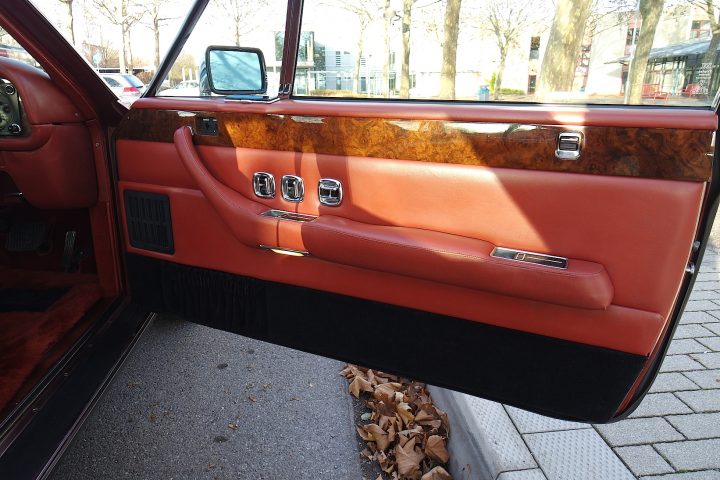 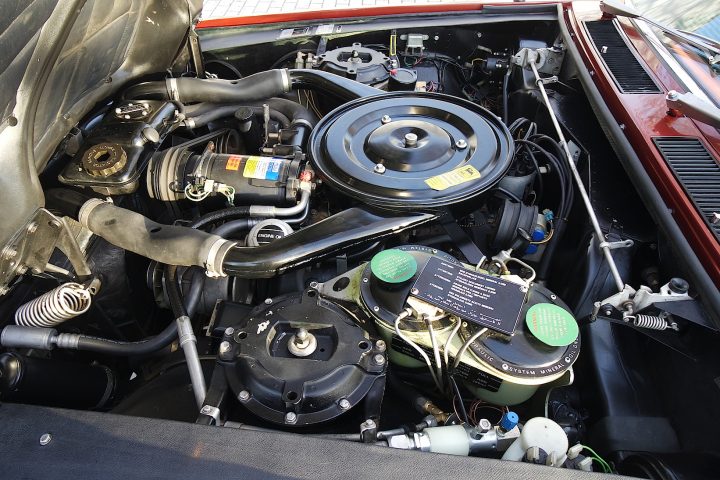 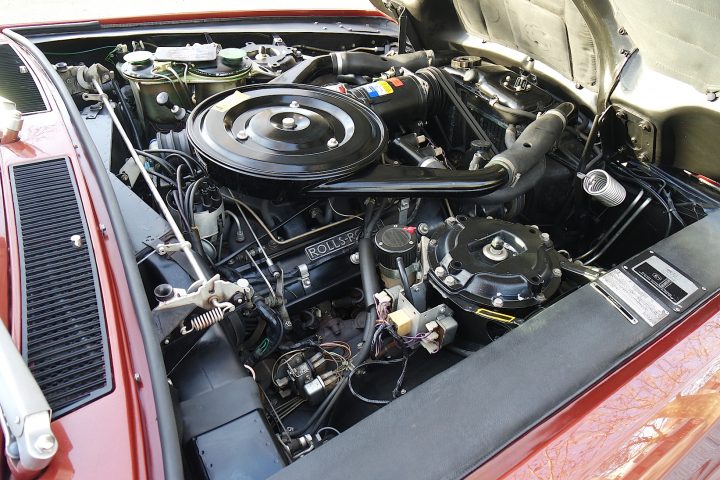 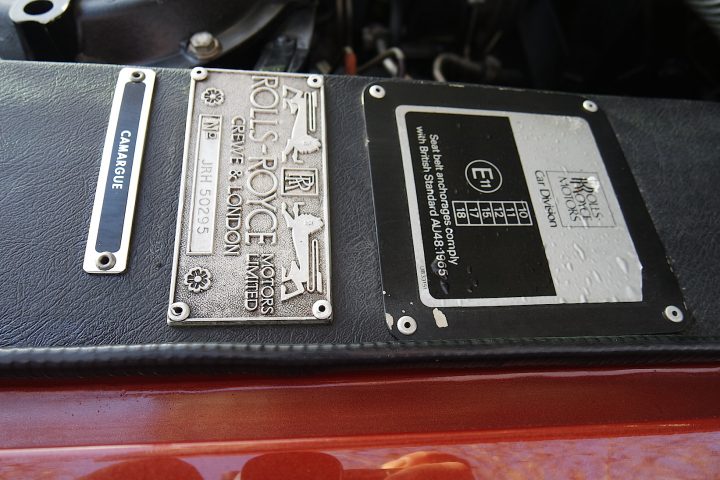