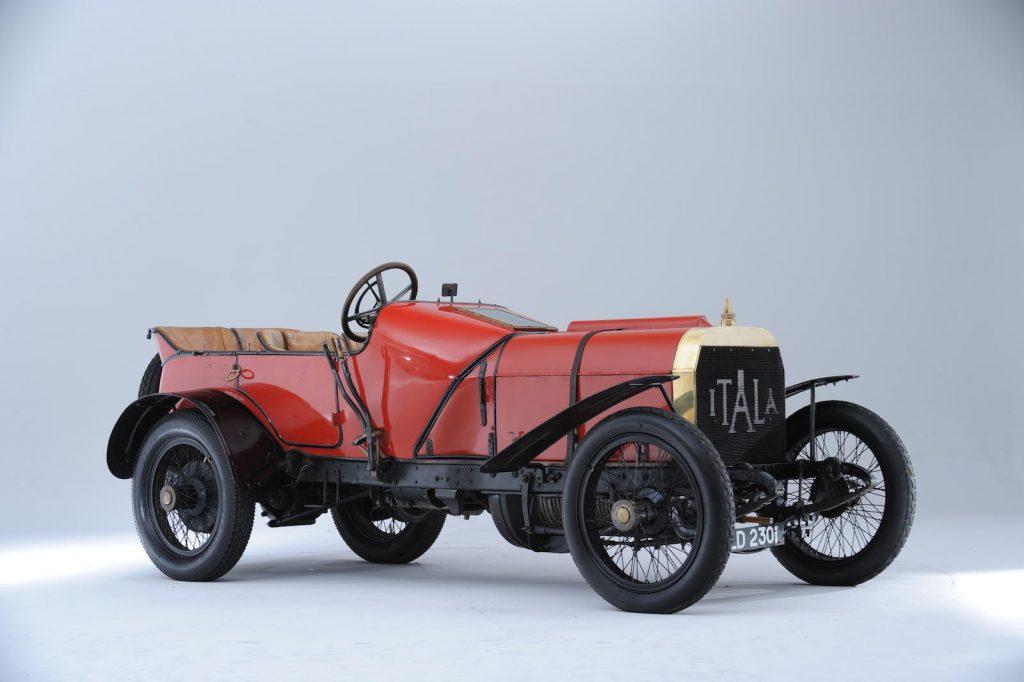 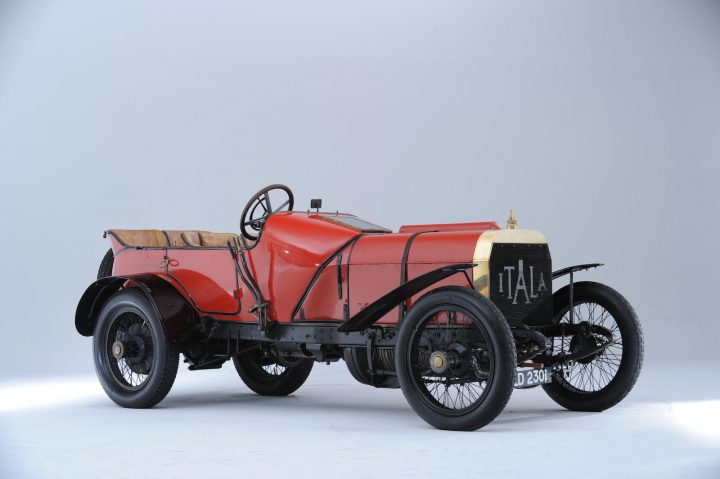 The Itala company was founded in 1904 by Matteo Ceirano and Guido Bigio with backing from a Genoese financial group. Initially it mimicked trendsetting Mercedes designs, featuring advanced shaft – rather than chain – drive to a live rear axle.

Matteo Ceirano was keen upon promoting his marque’s prowess through competition. ‘Floretta’ offered here was one of only three 1908 Grand Prix cars custom-designed under the direction of Alberto Balloco, chief engineer 1905-1919. In 1906 works driver Alessandro Cagno won the first Targa Florio in Sicily with a 7.4-litre 35/45hp model, while sister Italas finished second, fourth and fifth. Prince Scipione Borghese then chose the same Itala model to achieve his now legendary victory in the 1907 Peking-to-Paris epic. 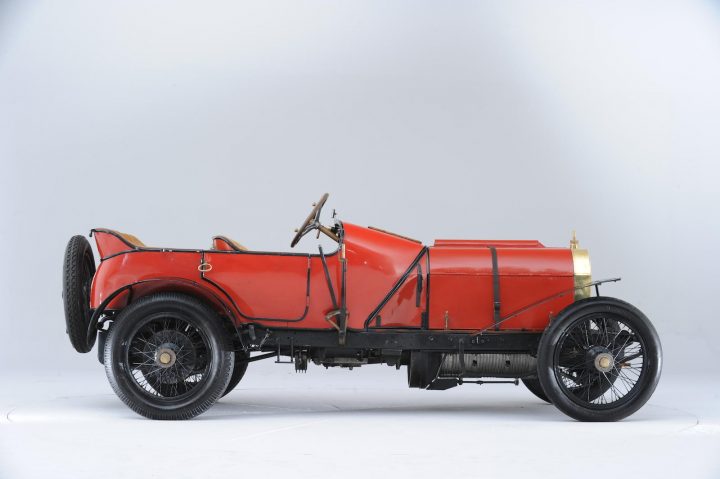 But the French Grand Prix, more properly the Grand Prix de l’Automobile Club de France, was by far the most important race of that era. Just after the 1907 event, an International Conference in Ostend discussed a new ‘Formula’ – or set of technical racing regulations – for 1908. With racing rules varying between nations, manufacturers had to construct different cars for each one.

Against this background, for 1908 a unified racing Formula was agreed. Minimum weight was to be 1,100kg – 2,425lbs – while engine bore diameter was fixed at a maximum 155mm for 4-cylinder engines and 127mm for 6-cylinder units. The Automobile Club de France further announced that in 1908 its Grand Prix would be run over the same Seine Inferieur circuit outside Dieppe as in 1907 (when Felice Nazzaro and FIAT had won for Italy). 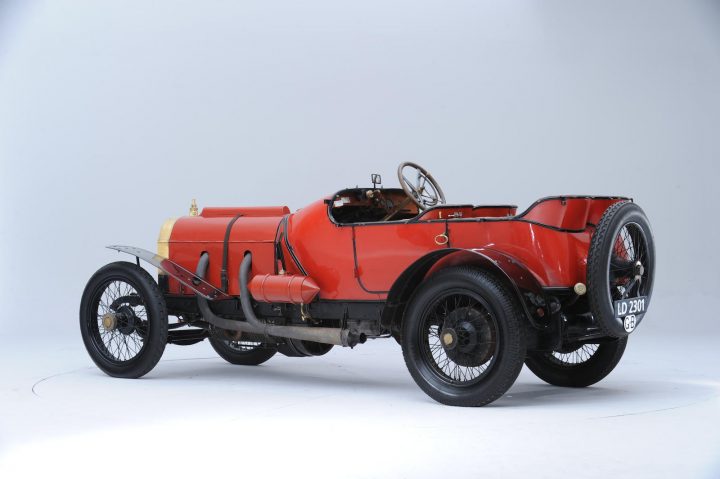 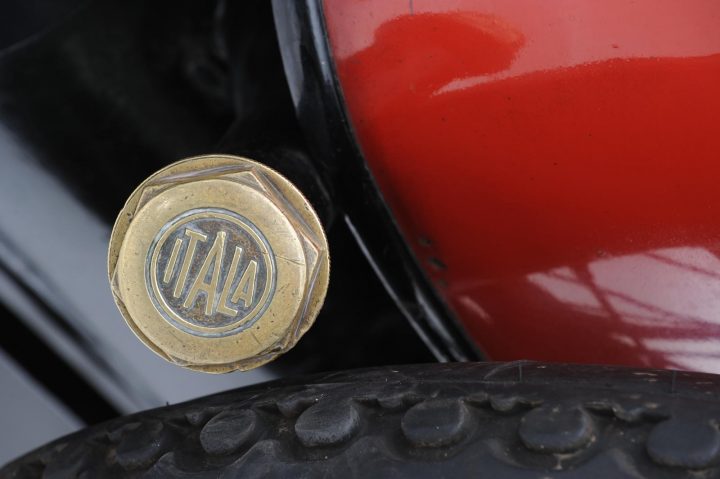 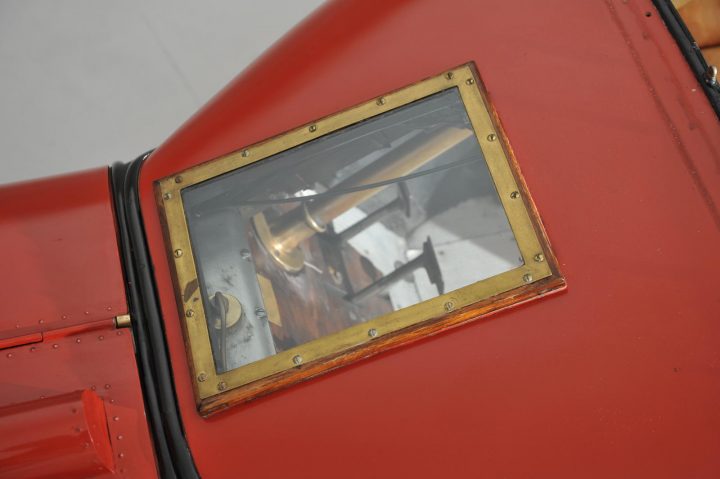 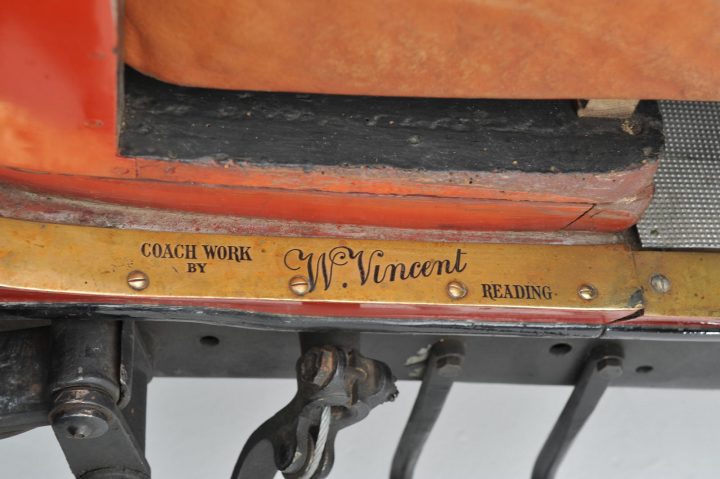 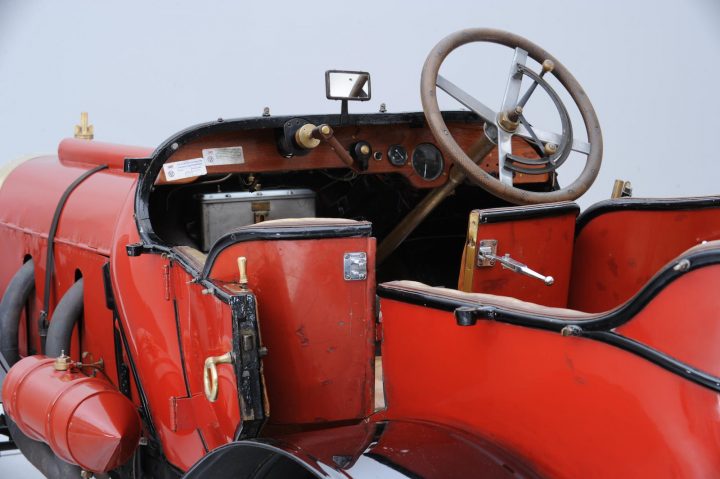 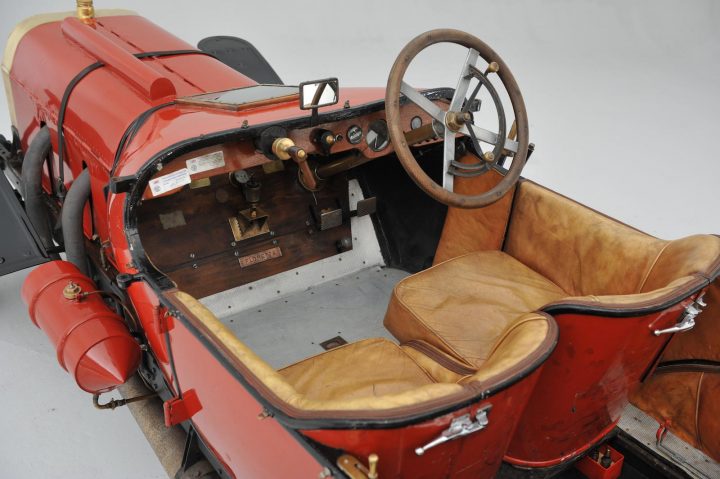 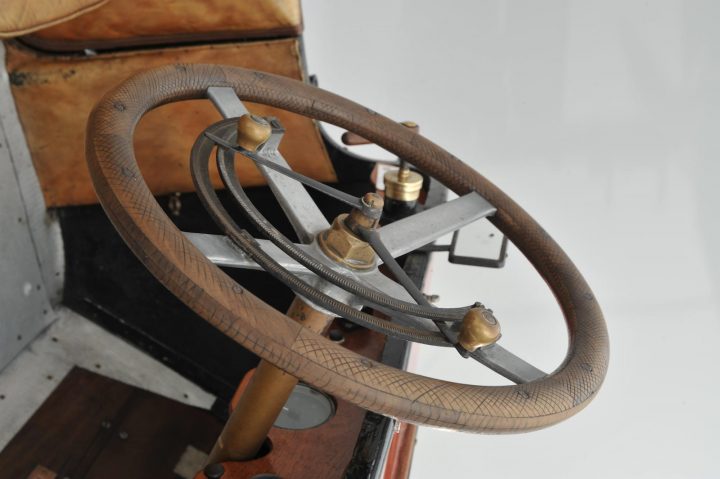 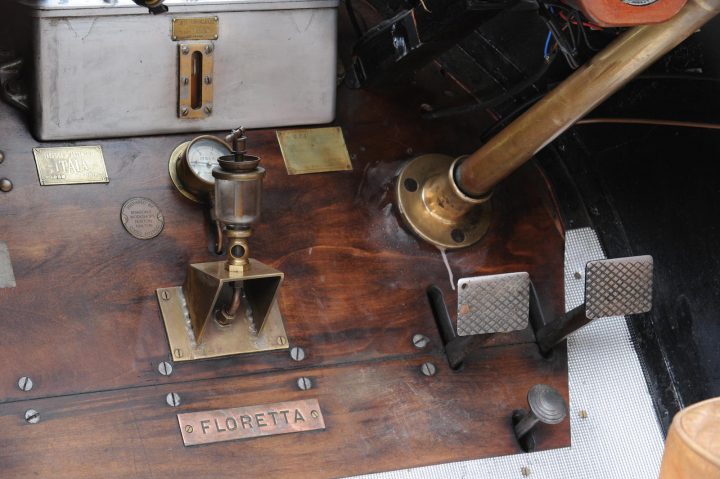 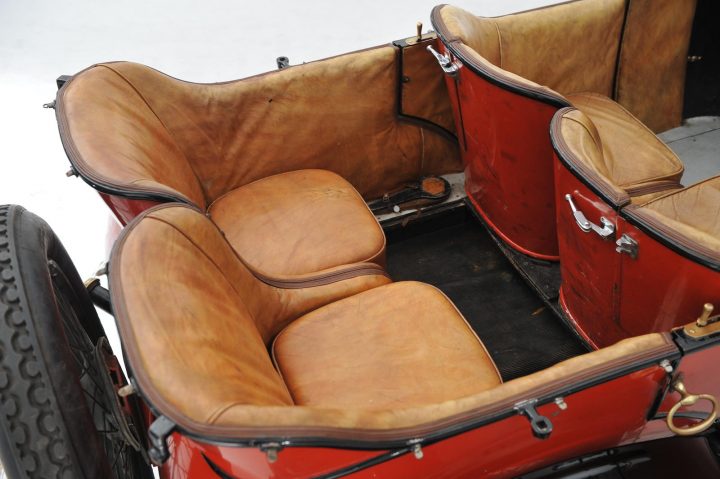 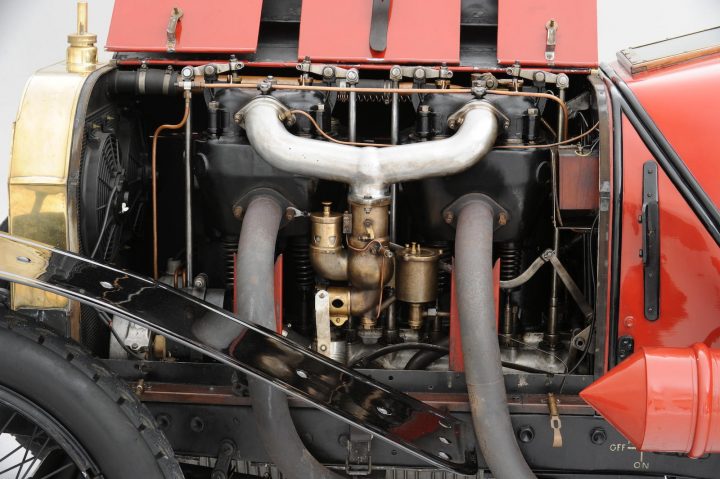 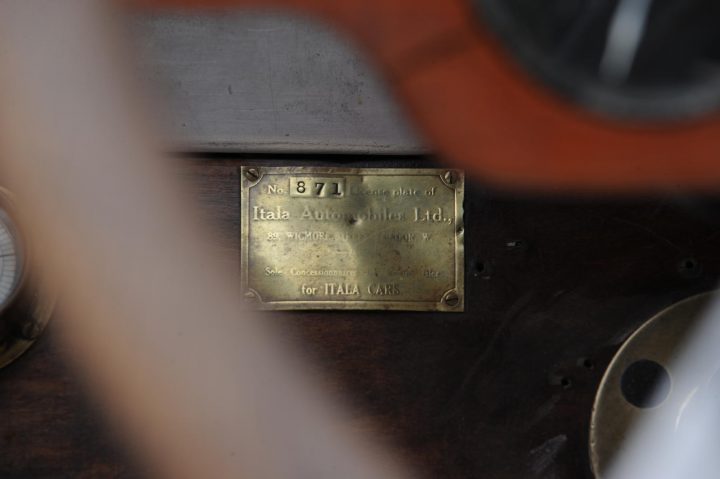 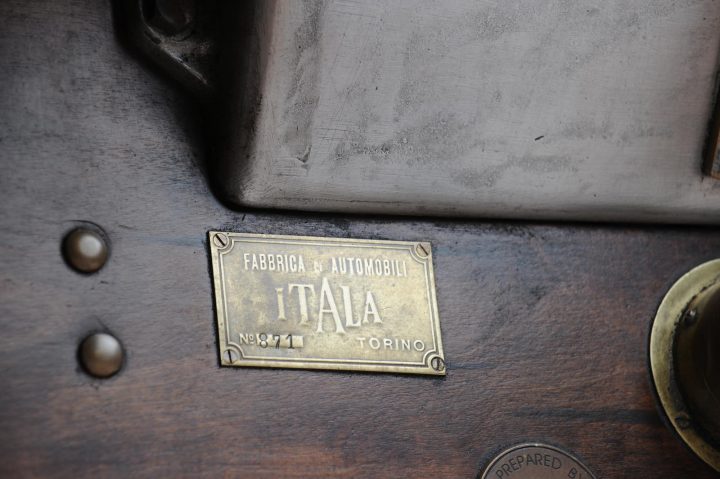