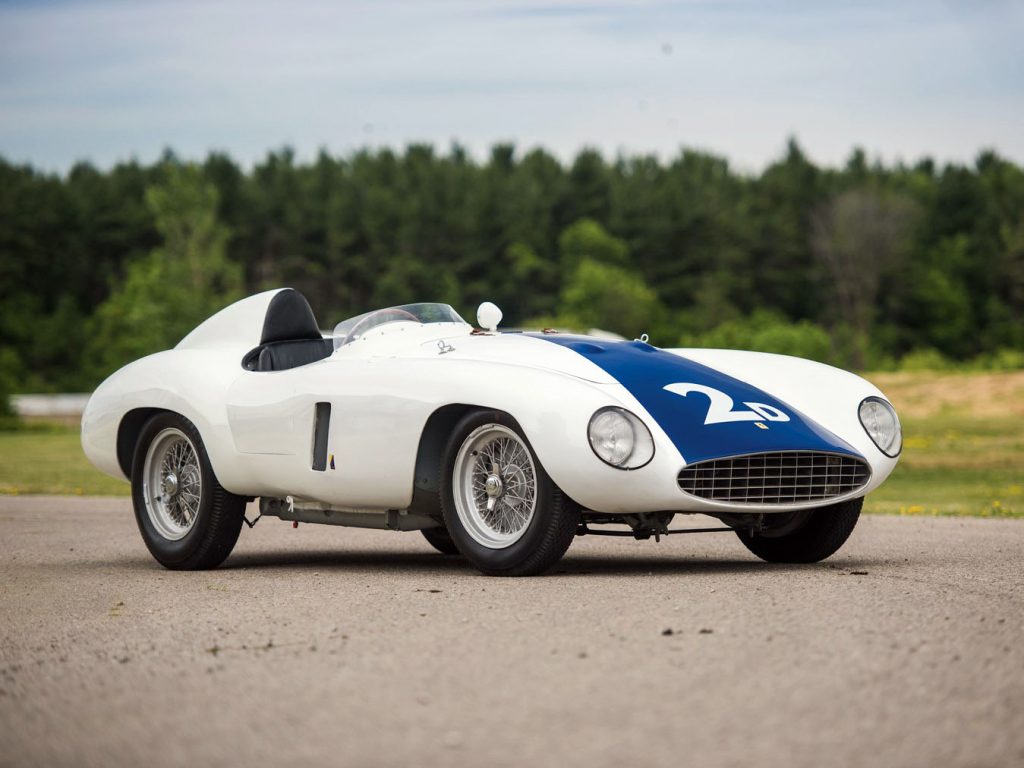 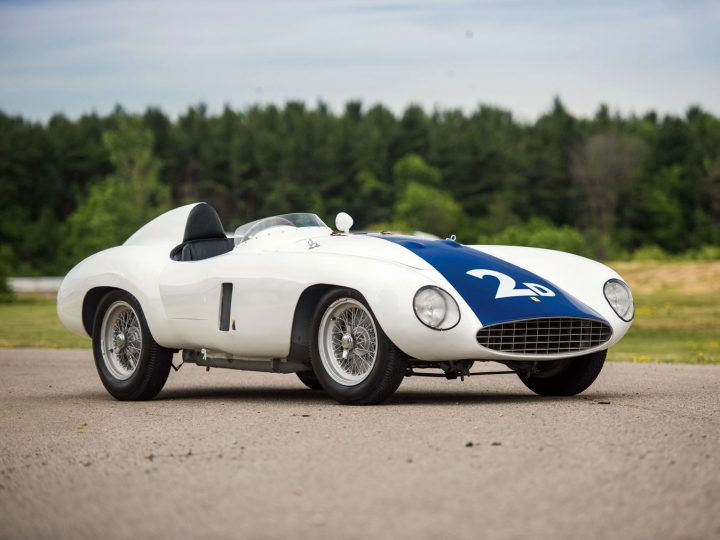 The Ferrari 750 Monza Spider is one of the wonders created by an artist who according to legend was able, in just a few minutes, to turn a sheet of aluminum into a perfectly smooth egg. 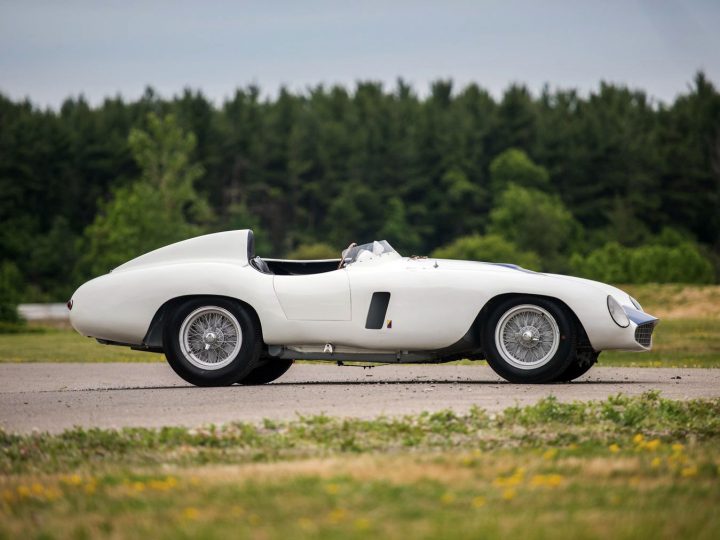 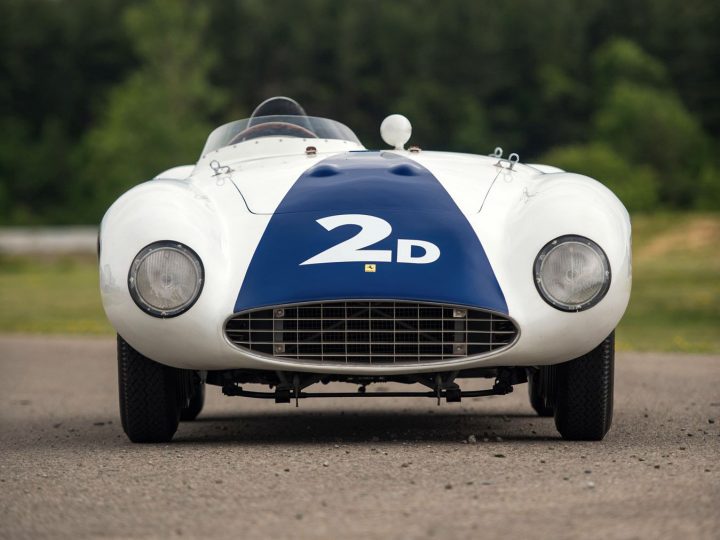 Chassis 0510 M was sold new to Allen Guiberson of Dallas, Texas, a manufacturer of drilling and refinery equipment, who owned and campaigned several early Ferraris. The car was finished in a distinctive color combination of white with a dark blue triangle, stretching from the car’s nose to its windshield, and mimicked on the tail. The 750 Monza would retain this distinctive color scheme for the 1955 season, where it would see great success at the hands of some of motor racing’s great drivers. 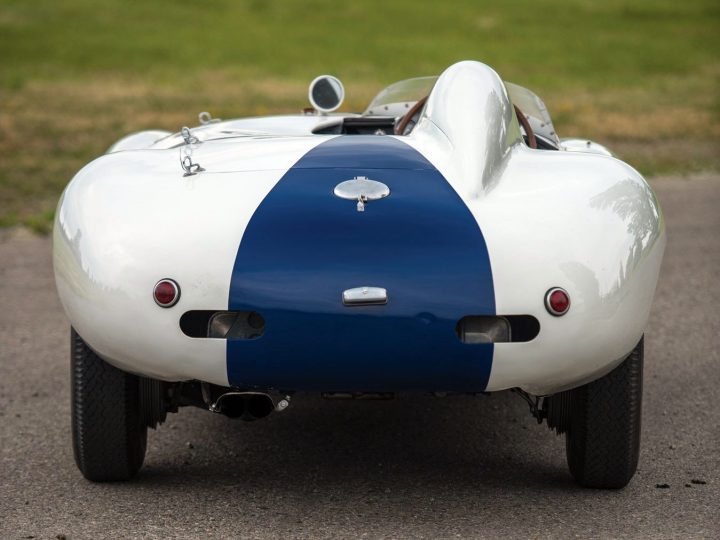 The first event for the new 750 Monza was the 12 Hours of Sebring in 1955. With Phil Hill and Carroll Shelby behind the wheel under race #25, the Monza was initially crowned the overall winner at the end of a hard-fought 12 hours against the Jaguar D-Type of Mike Hawthorn and Phil Walters that was entered by Briggs Cunningham. Both teams argued that their car had crossed the line first. Upon a final review of the lap charts, well after the race, the Jaguar was declared to be the winner. It had crossed the line just 25.4 seconds ahead of Guiberson’s Ferrari, an incredibly slim margin over the course of just 12 hours. However, Hill and Shelby still managed to clinch the Index of Performance trophy. 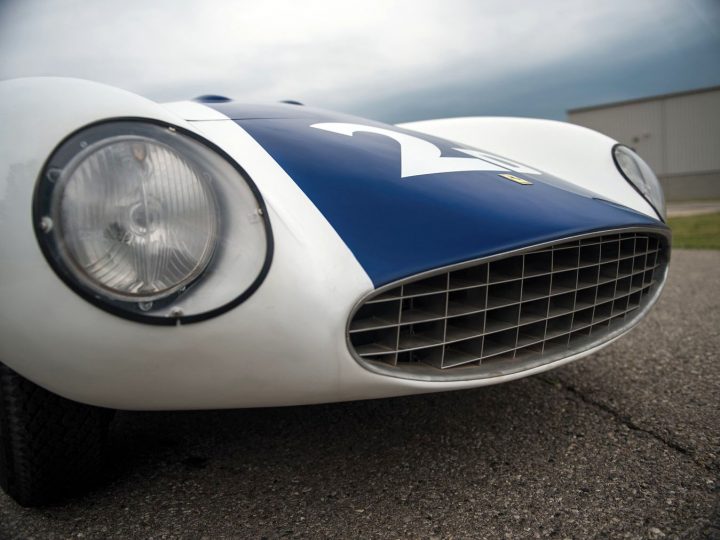 The car’s next outing with Phil Hill would be more fruitful. Chassis number 0510 M raced to a hard-fought 1st place finish for the Del Monte Trophy at the Pebble Beach road races in April. The car’s third and final event for the season was at Palm Springs on 3 December, where it finished in 2nd with Phil Hill behind the wheel yet again. This would be the final event for the car under Guiberson’s name. At the end of the season, it was sold to Richard “Dick” Hall and his brother, Jim. Perhaps they did not know it at the time, but the Ferrari would remain in the hands of the Hall family, only the car’s second owners, for an incredible 60 years. 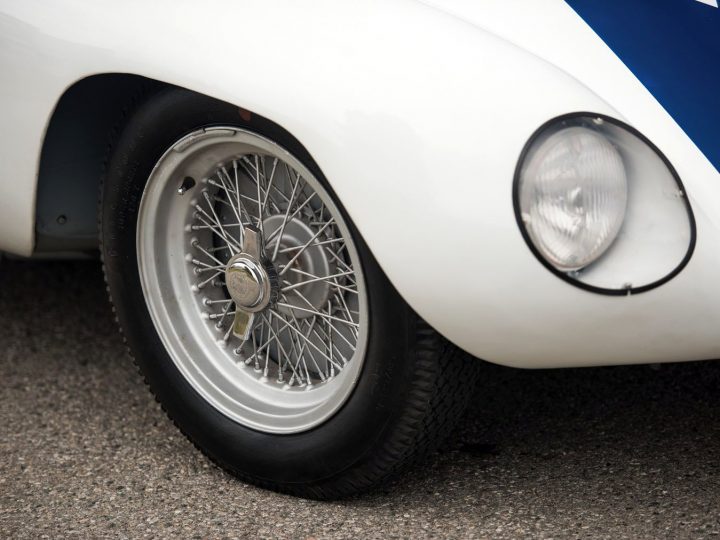 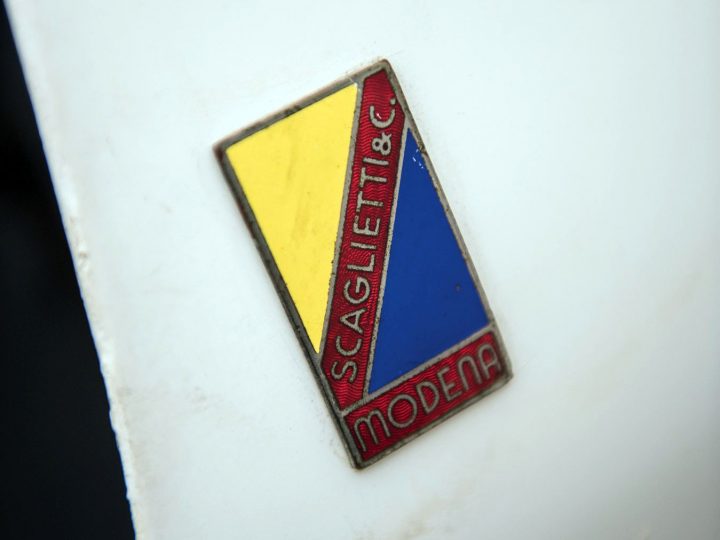 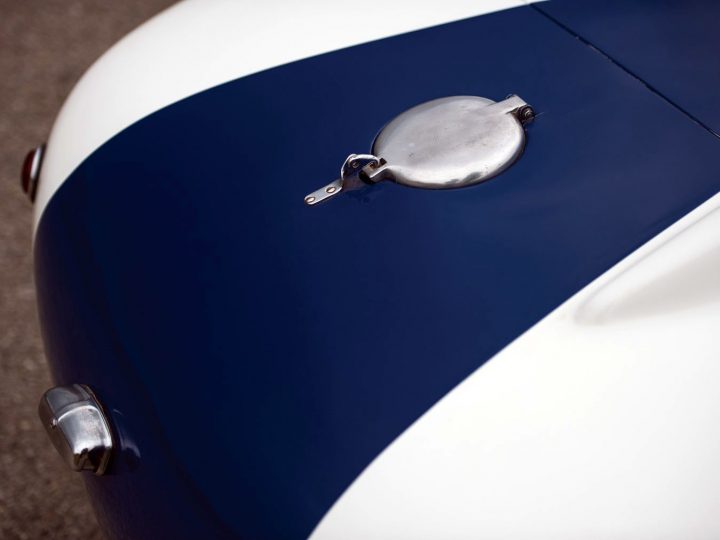 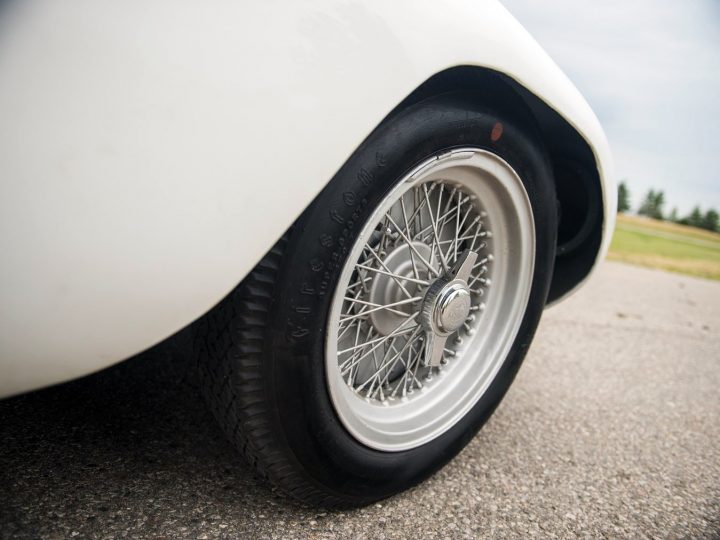 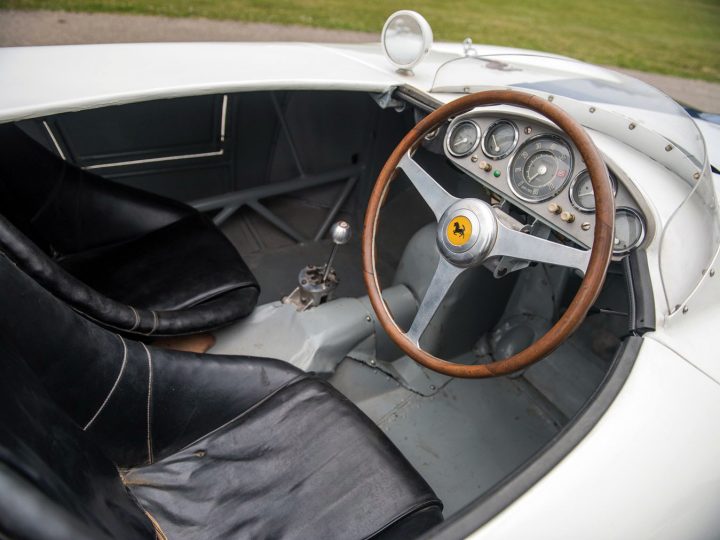 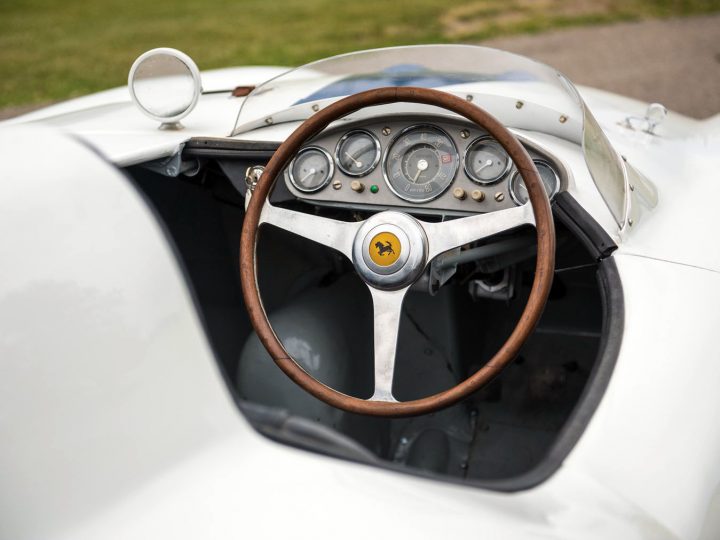 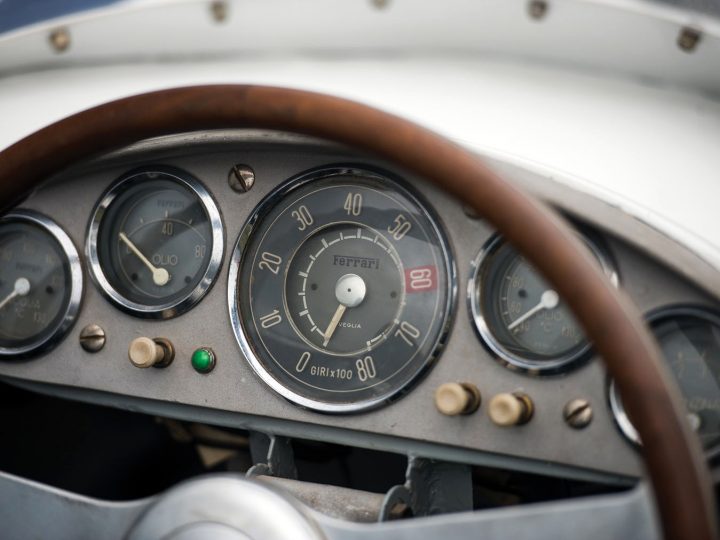 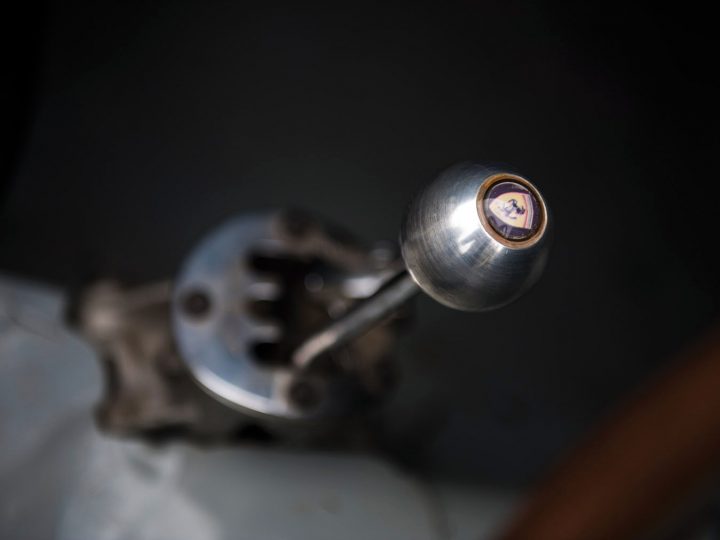 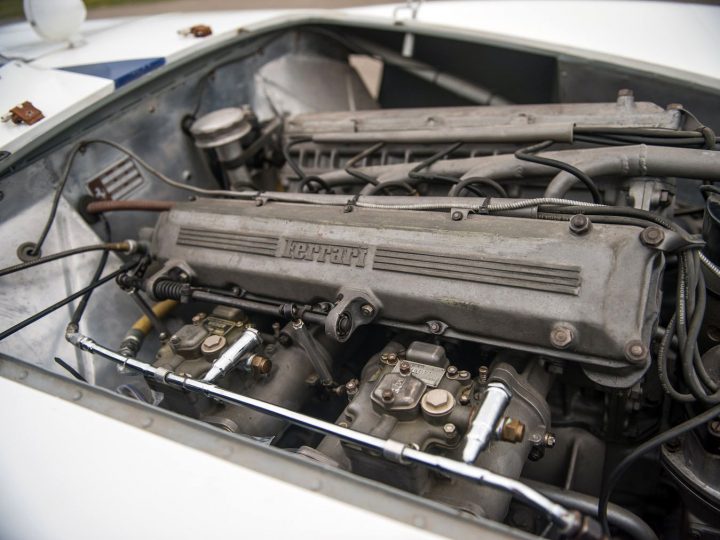 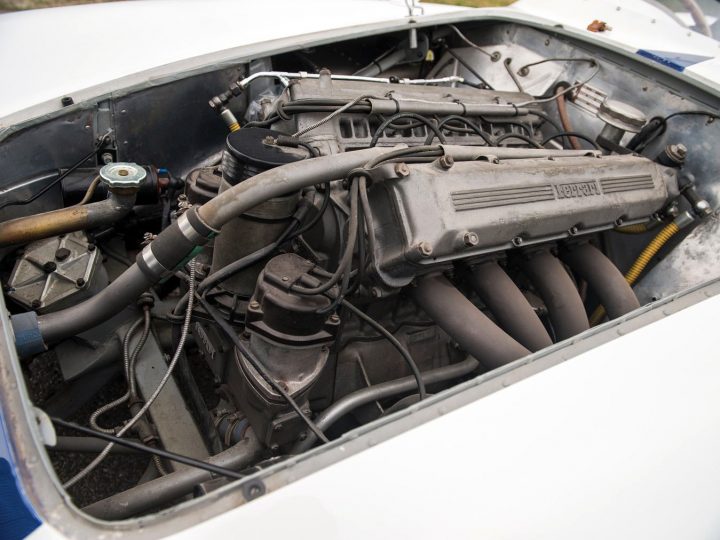 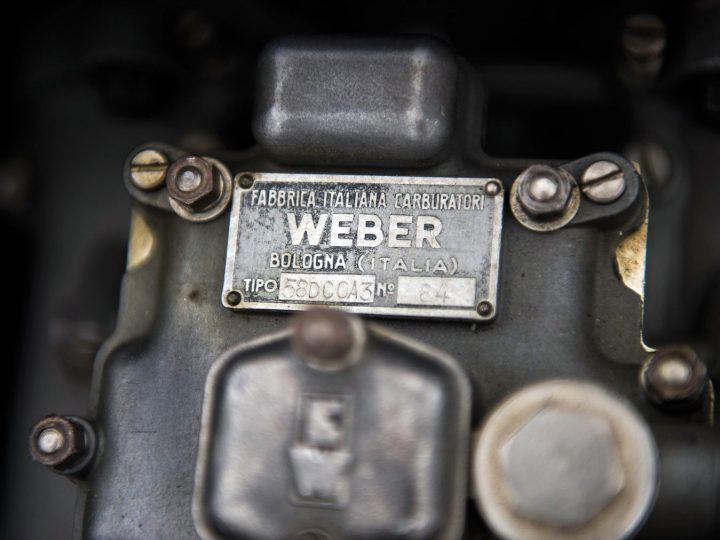 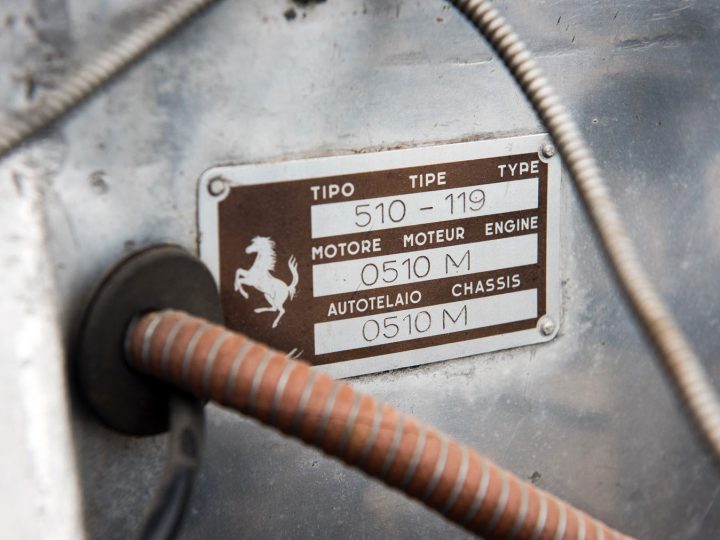