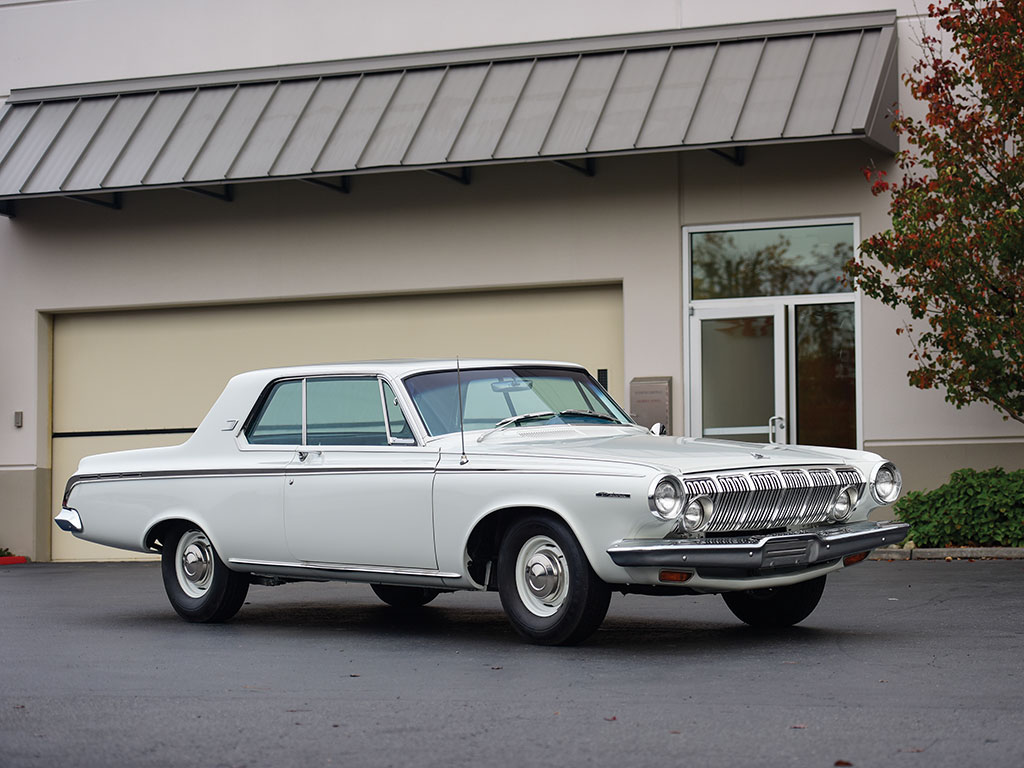 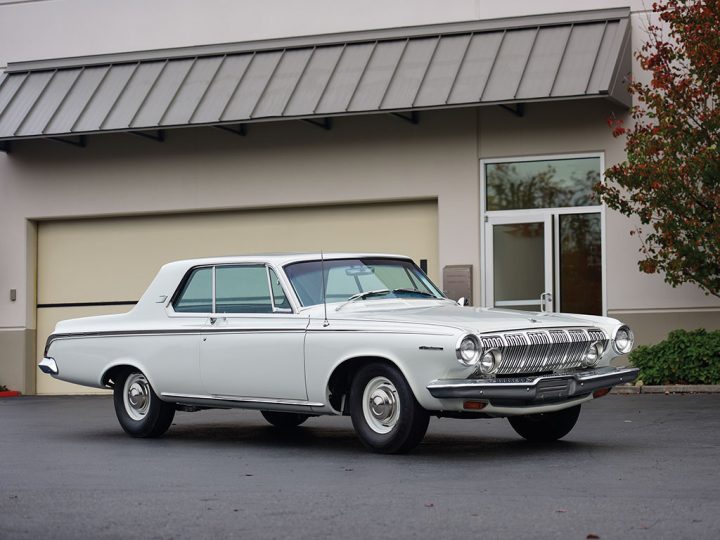 Chrysler Corporation’s Max Wedge engines had their roots in the big block cross-ram powerplants first introduced in 1963. A version of the 383-cubic inch raised block (or RB) “Wedge” engine became available with dual four-barrel carburetors, feeding the engine through tuned manifolds that were so long that they actually crossed to opposite sides of the engine bay. A cross-ram 413, making 375 horsepower, was also available, as was a 361 for the Dodge Dart Phoenix. A short ram setup was also developed, and it was sold through the MoPar parts network for local installation. 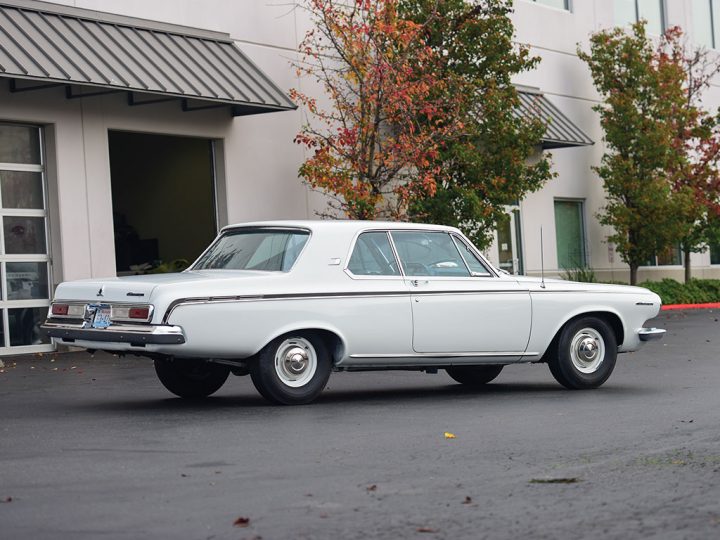 These, however, were all street engines. Behind the scenes, engineers were already working on all-out racing versions of the “Wedge” V-8 for drag and oval track racing. This effort resulted in the 1962 introduction of the Max Wedge 413, featuring short-ram induction and leggy upswept exhaust manifolds. New heads were designed, with larger valves, and mechanical lifters were employed. Max Wedges did very well in NHRA competition, especially in 1963, when the so-called Stage II version, bored out to 426 cubic inches, was debuted. These cars cleaned up in the Super Stock classes, as well as in NASCAR. Many were installed in cars fitted with the lightweight front end sheetmetal of the “Aluminum Package,” but it was possible to order a Max Wedge in more upscale street models. 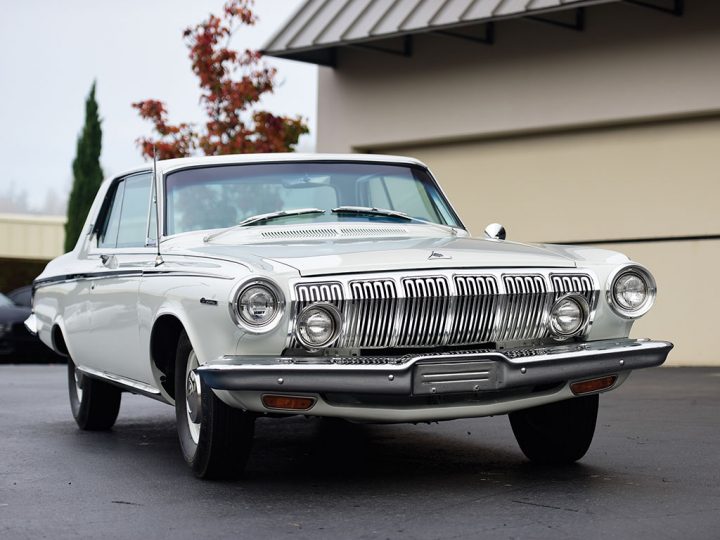 The 1963 Dodge Polara hardtop coupe presented here is a fine example of the latter and was formerly part of the well-known Bill Jacobsen and Jack Brundage collections. Authenticated by MoPar historian and registrar Galen Govier as an authentic Max Wedge Stage II car, it is still powered by that vaunted engine, with a TorqueFlite automatic transmission and minimal other options, including a vinyl bench seat, power windows, and a single-speaker AM radio – but no heater. It was scheduled for production at Hamtramck, Michigan, the “home” of all Max Wedge cars, on 29 November 1962. 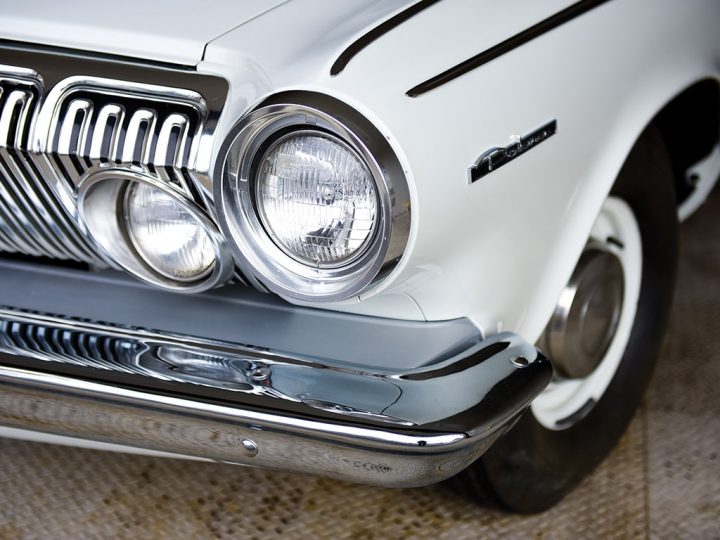 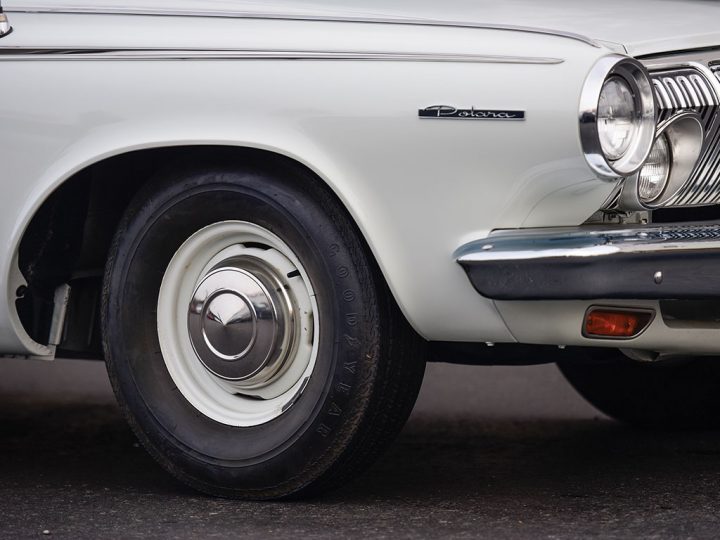 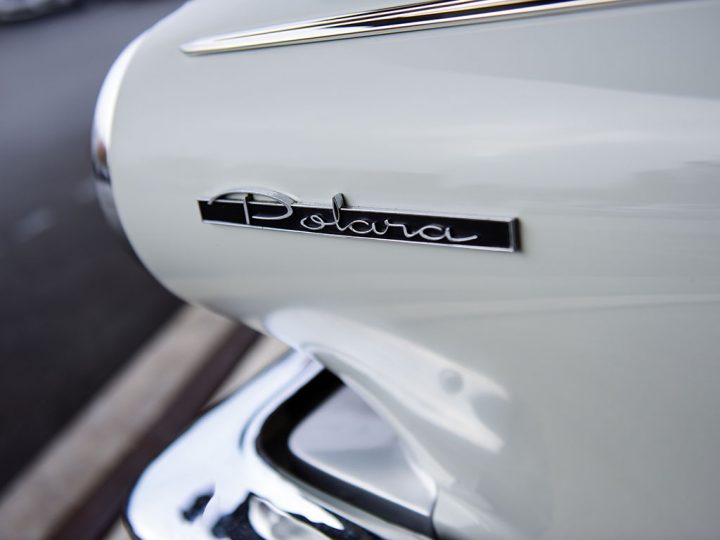 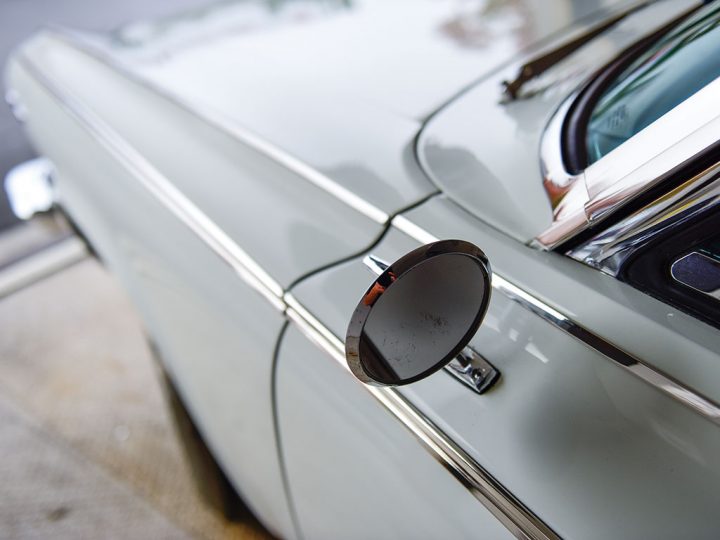 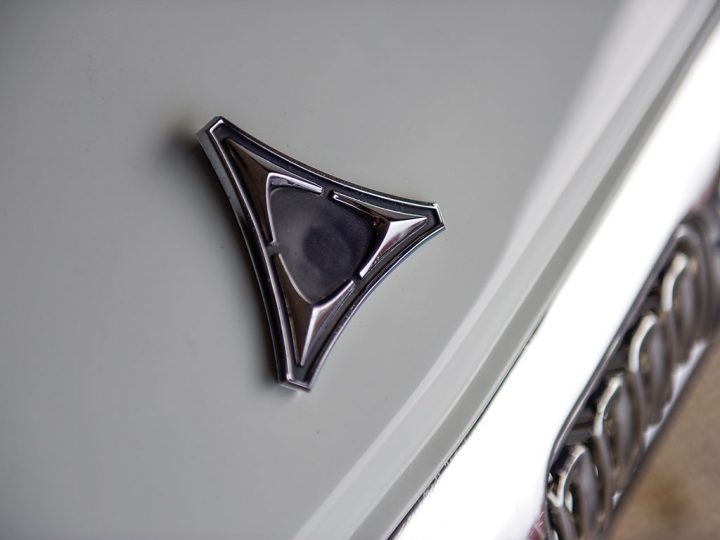 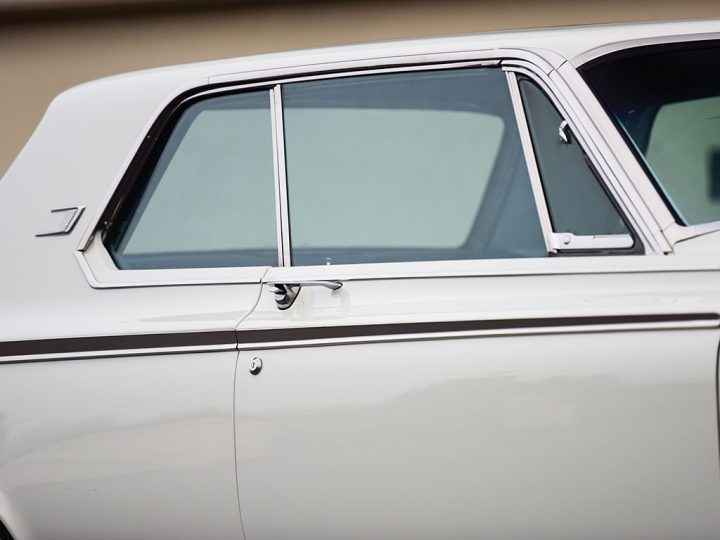 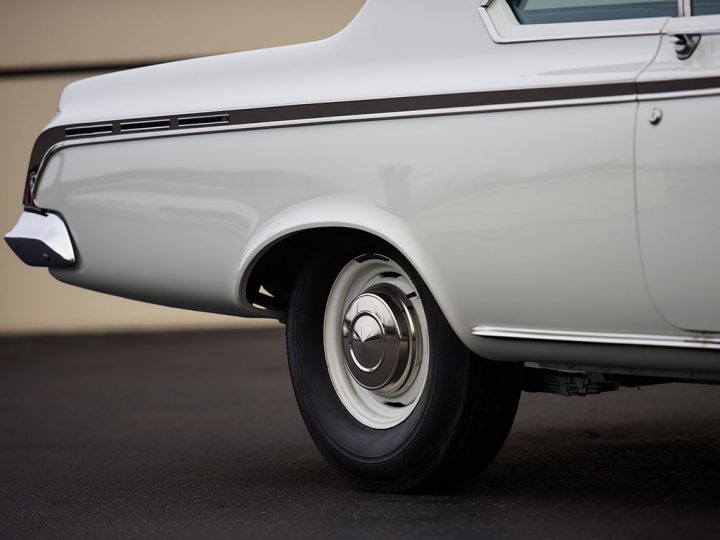 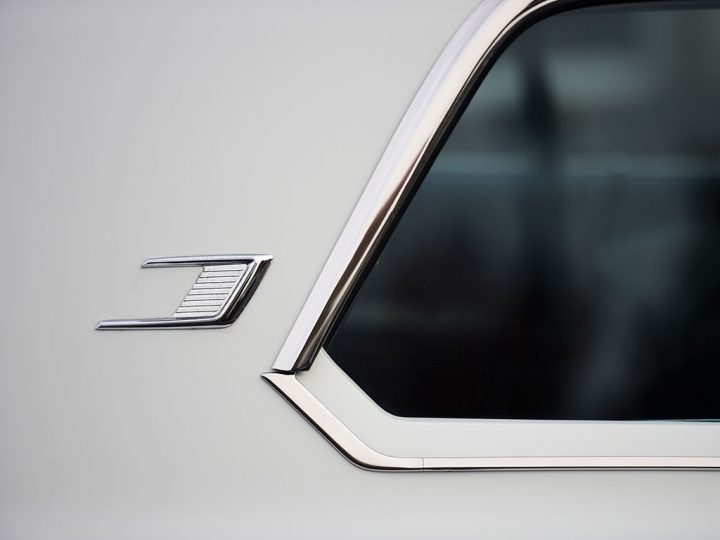 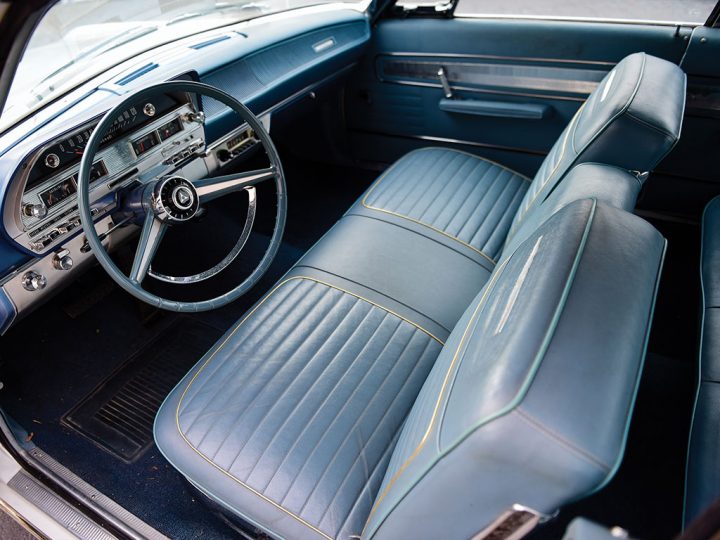 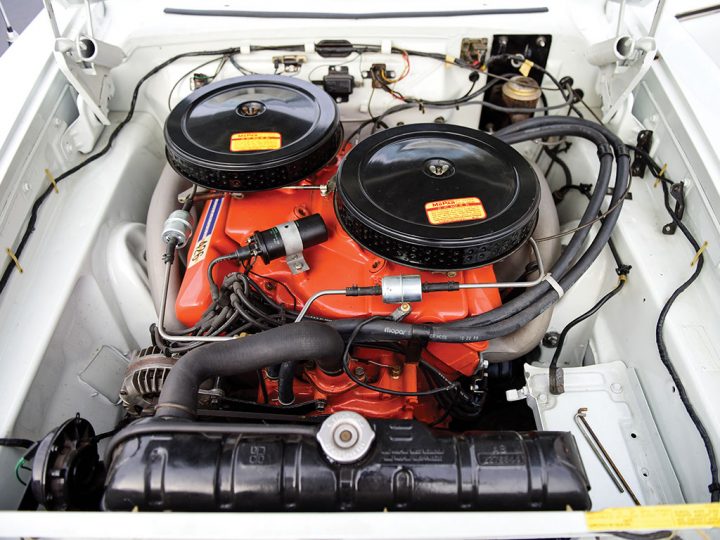