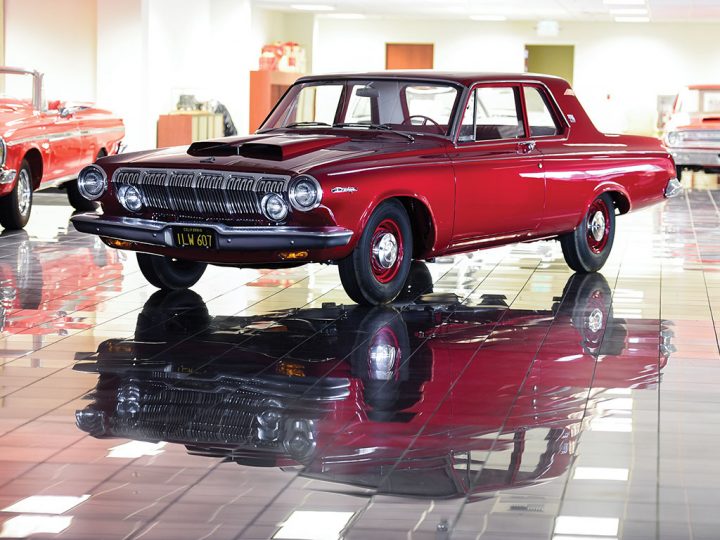 In February of 1963, Chrysler introduced the Aluminum Package as an option for Dodge and Plymouth cars. This subtle name referred to aluminum front fenders, hood with air scoop, and front bumper dust shield, as well as a lightened front bumper and its supports, omitting the jute backing from the floor carpets, and relocating the battery from under the hood to the trunk, for better weight distribution. Yes, this “Aluminum Package” was actually ordering up a stripped factory drag-racer – and, indeed, the early “Lightweights” used a 426-cubic inch Max Wedge V-8, a 425 horsepower short-ram version of the RB block first used in 1963, and the most potent MoPar muscle mill outside of the vaunted Hemi. 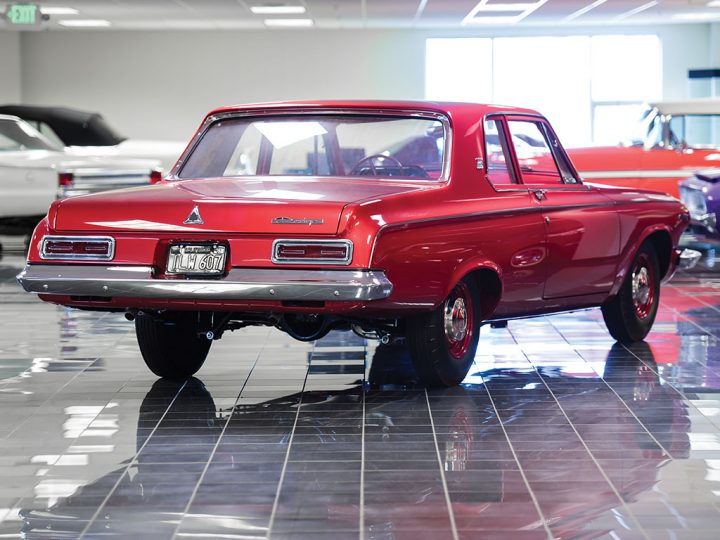 MoPar historian and registrar Galen Govier indicates that the car presented here was the third of nine such genuine 330 Lightweights built at Hamtramck, with production scheduled for 28 March 1963, and shipment on 2 April to the Iverson Motor Company of Santa Maria, California. It was subsequently owned by Ronald Mezich of San Diego, California, and by the noted MoPar muscle car collector, Jack Brundage. In 2006, it received a restoration by the specialists at Muscle Car Restorations of Wisconsin.

In keeping with the “no-nonsense” character of a 330 Lightweight, the car has the 426/425 Max Wedge with dual four-barrel carburetors, TorqueFlite A727 automatic transmission, 3.9:1 rear axle, “low grade” red cloth and vinyl interior, and no other options – no power assists, no radio, no heater, and no other accessories. Blackwall Goodyear tires are mounted on steel rims, with the so-called “poverty” hubcaps. 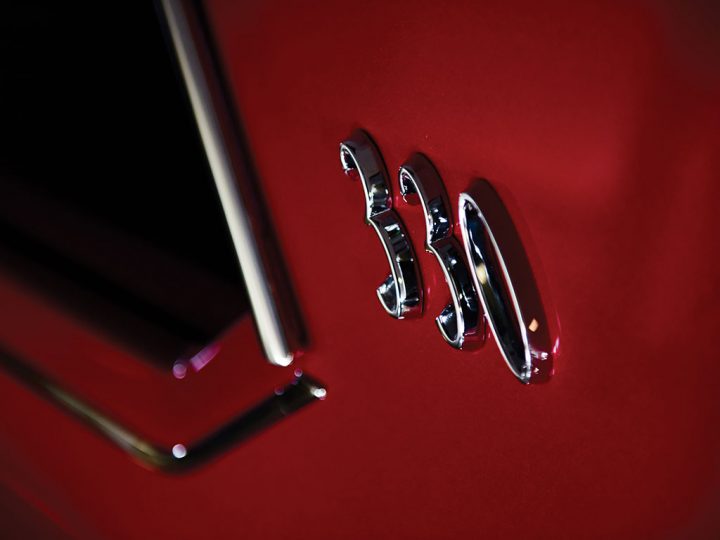 The car has been carefully finished to its exact original specification. The workmanship is superb, with all aspects being of top quality. The aluminum components are intrinsically straight, and the bumpers notably unblemished. The engine compartment is correctly detailed, and the engine itself has been given a preservation treatment after being rebuilt during restoration, so a new owner will be able to make a clean start with a virtually new engine, if desired. 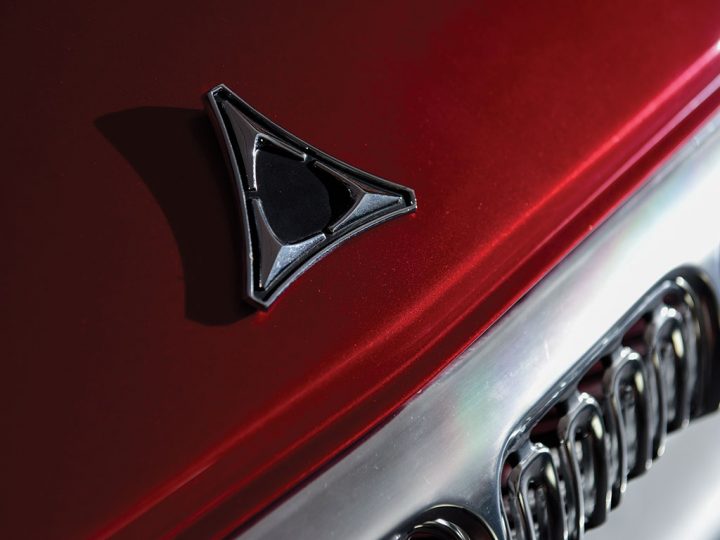 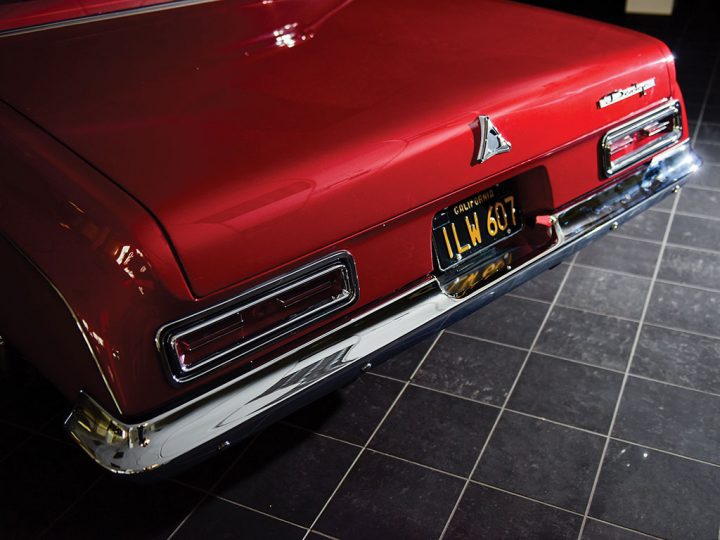 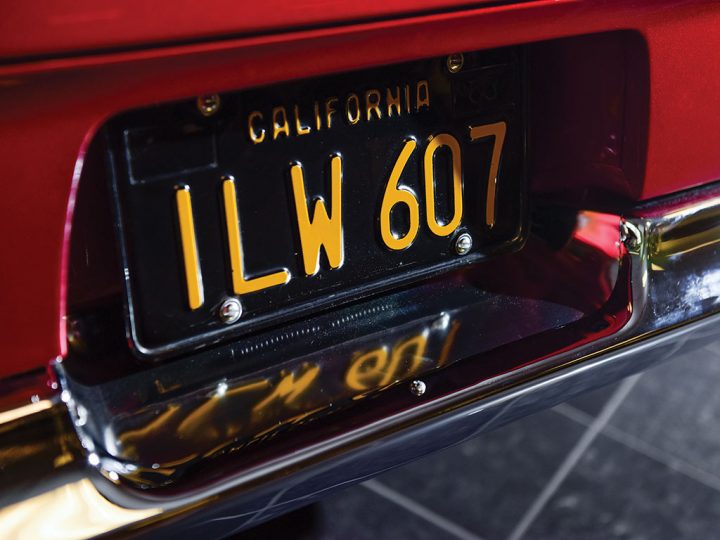 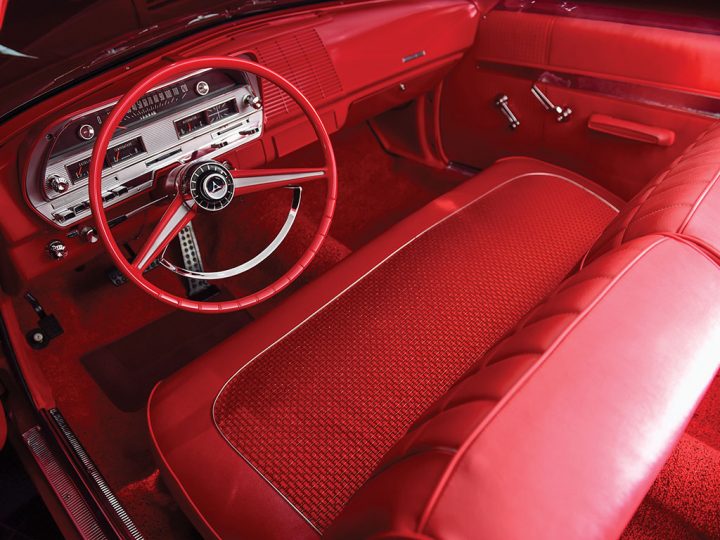 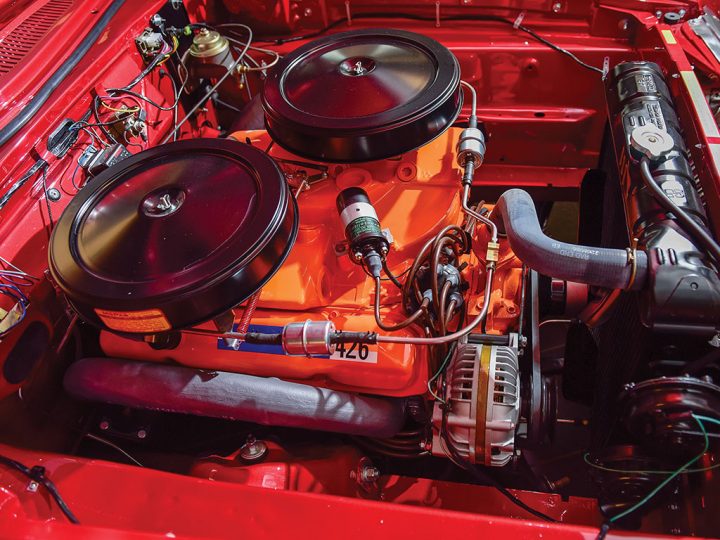