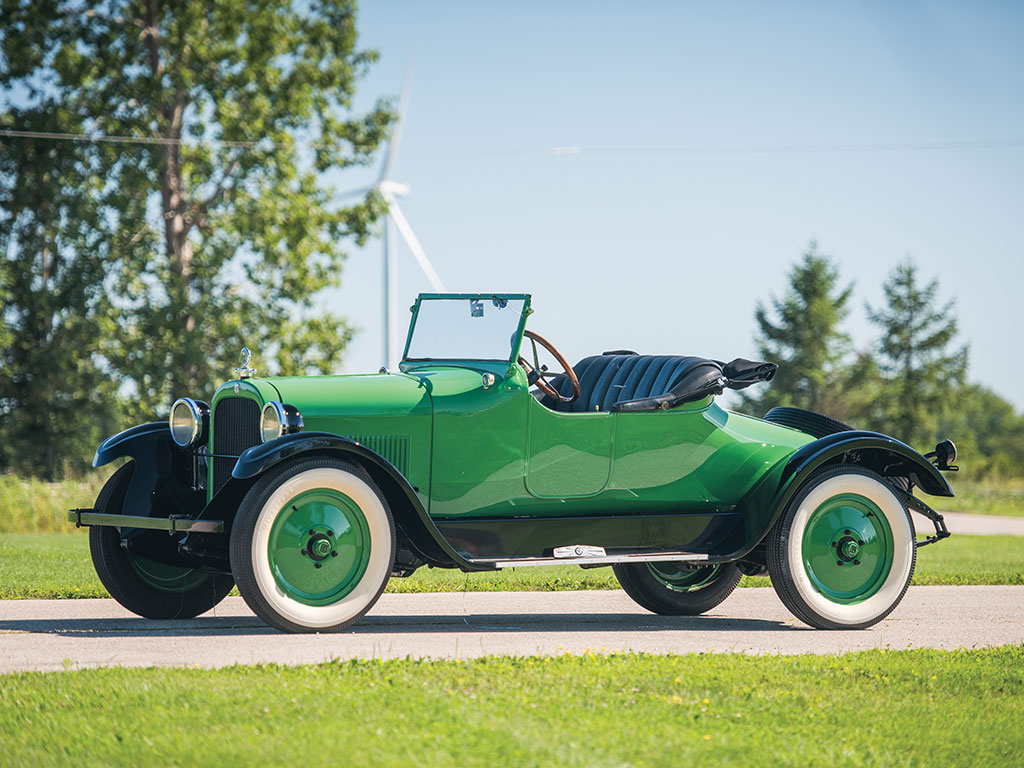 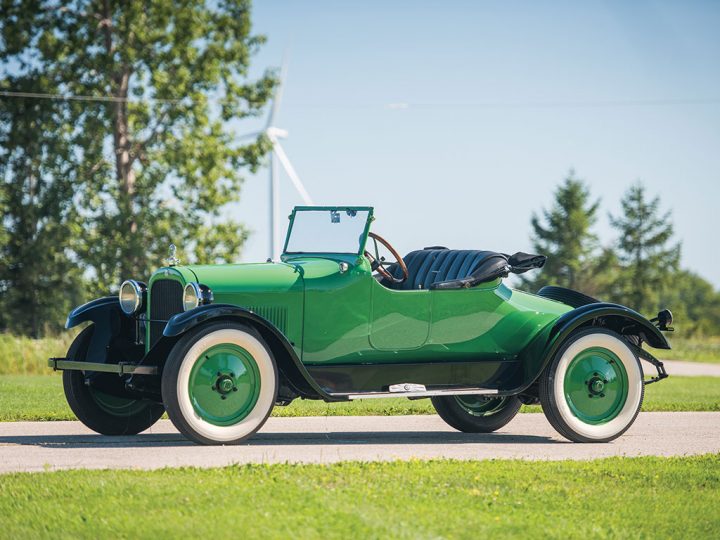 John and Horace Dodge established their first machine shop in 1900, and their talents were quickly noticed by several pioneers of the early motor car—Ransom E. Olds and Henry Ford—whose companies bought engines, transmissions, and axles from the Dodge Brothers. By 1913, the brothers realized that they were capable of building their own automobile, an awareness that happily coincided with Henry Ford deciding to move production of his cars’ components in-house. 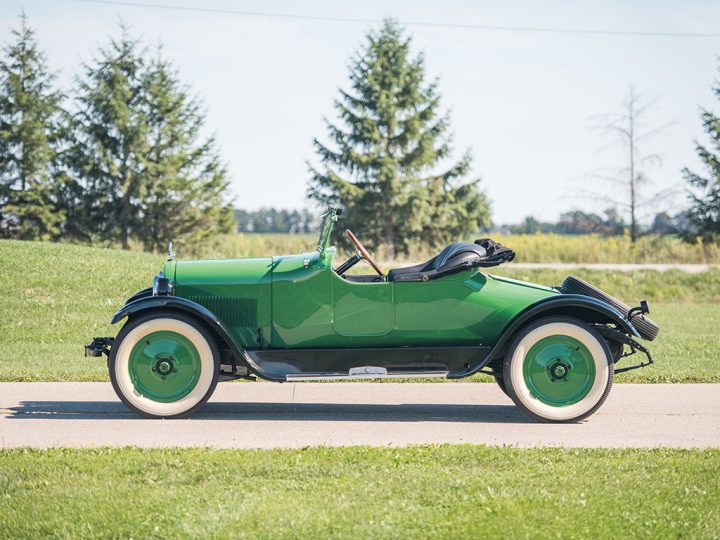 The first Dodge Brothers car was delivered on 14 November 1914, and the company quickly became known for its fine engineering at a modest price. Only one model was available, a five-passenger touring, at a cost of $785. Word spread quickly of their reputation for producing a quality automobile. Although the Dodge Brothers were not known for being particularly innovative, they were first to use an all-steel, all-welded body in large-scale production. It is likely that more Dodge Brothers cars saw service overseas during World War I than any other manufacturer. By 1920, Dodge was second in industry sales, behind its former employer Ford. 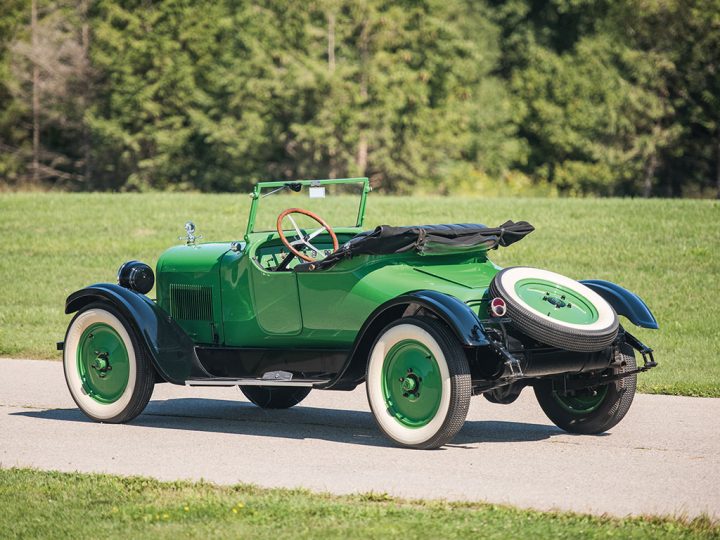 Sadly, both brothers died during 1920, leaving the company to their widows. The company dropped to fifth place in sales by 1925. The company was then sold to the New York banking house Dillon, Reed & Company for $146 million, a record-setting transaction at the time. DR&C would in turn sell to Walter P. Chrysler in 1928, who established the marque as its Dodge Division. 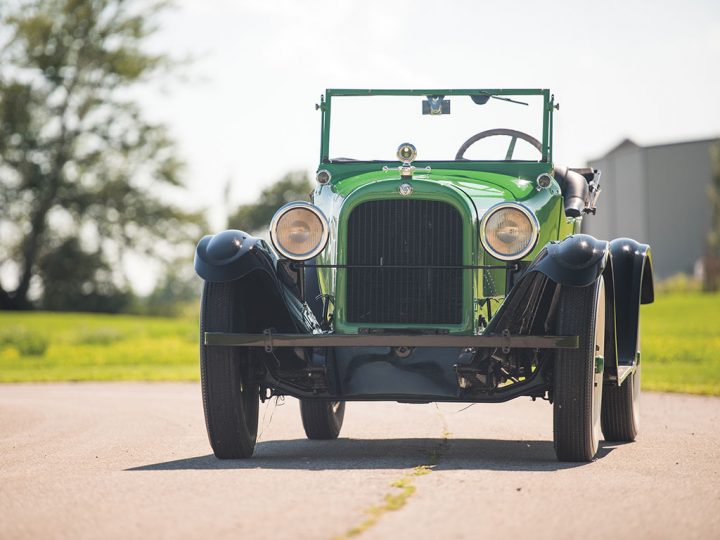 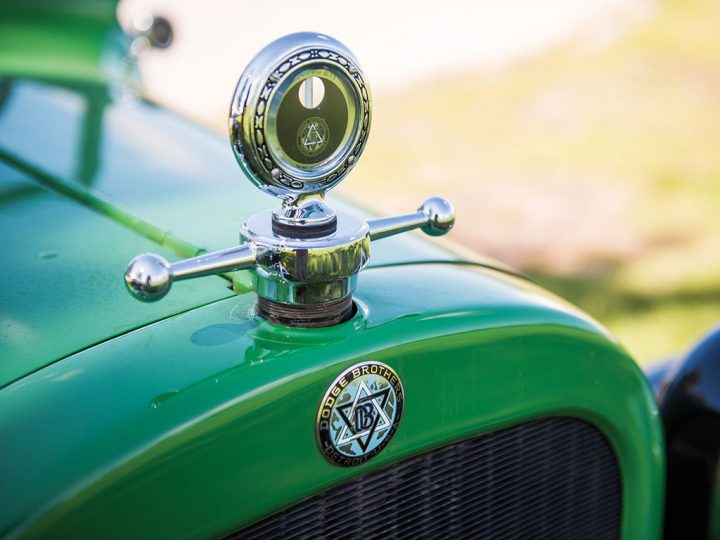 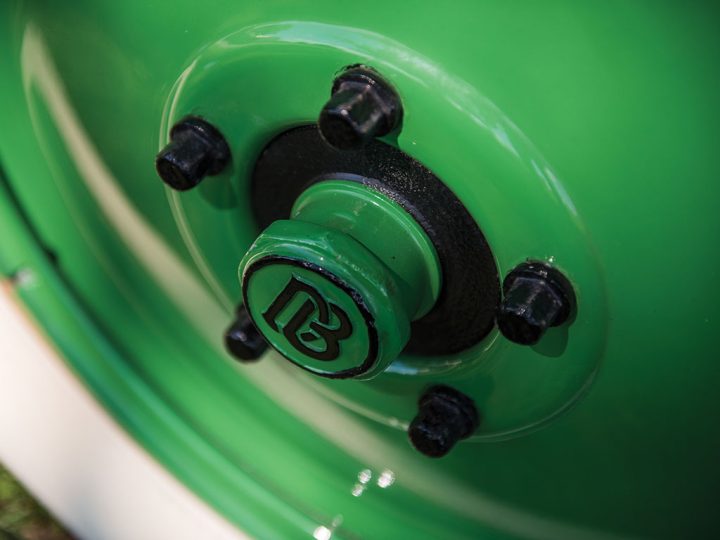 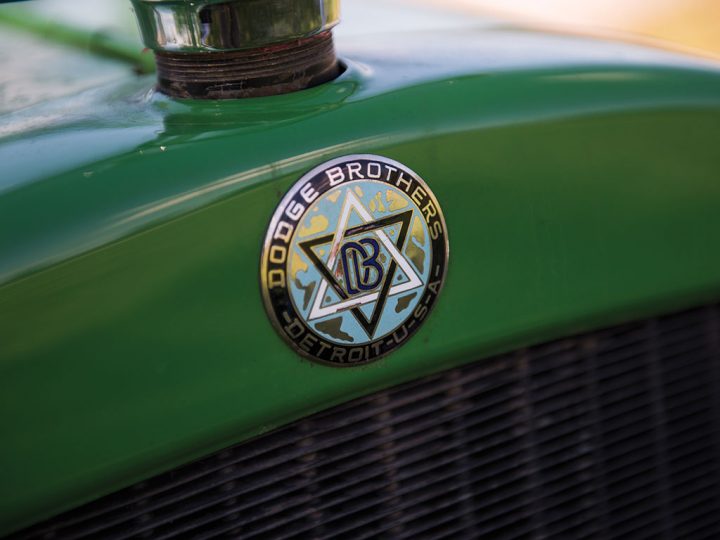 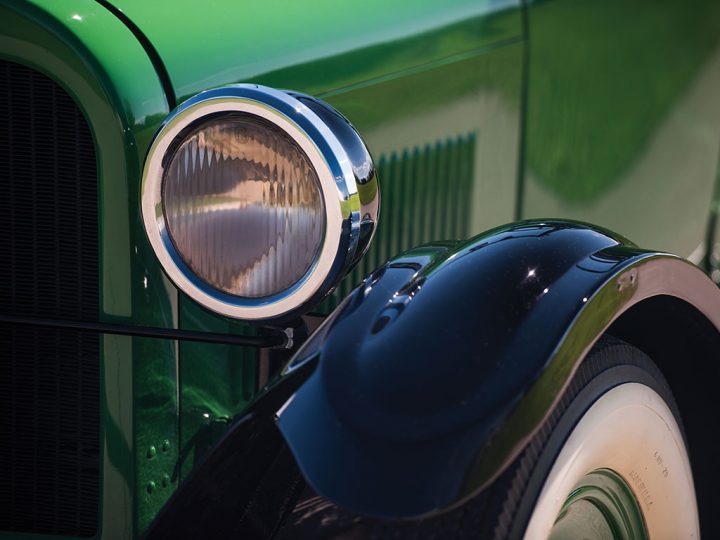 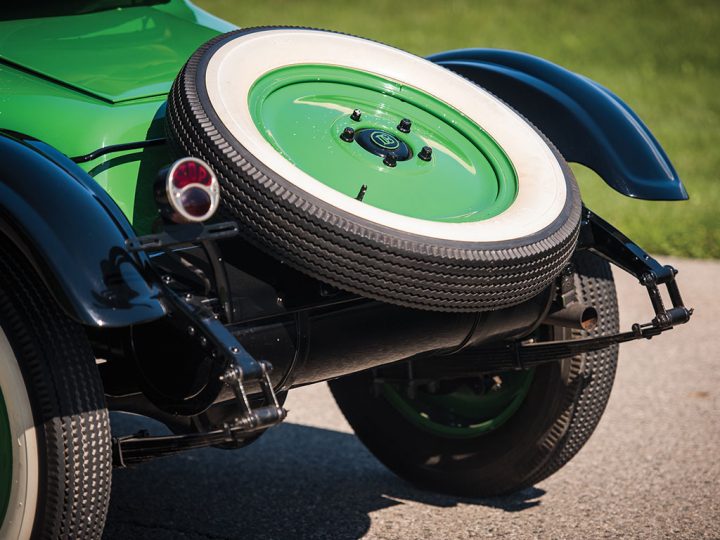 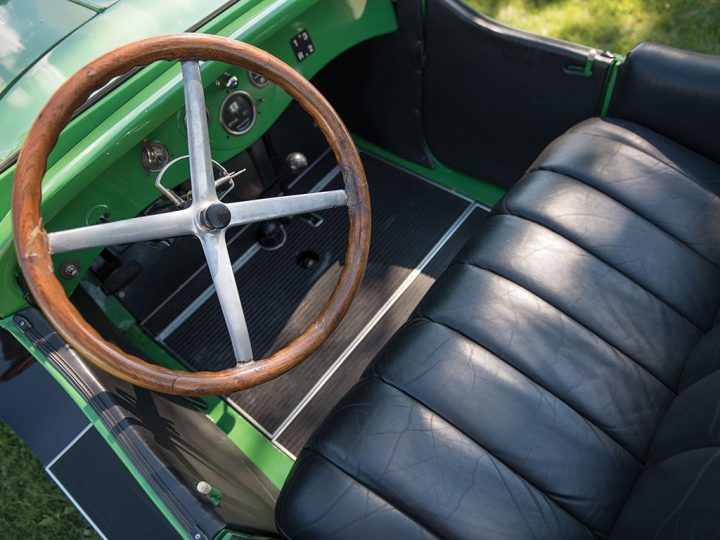 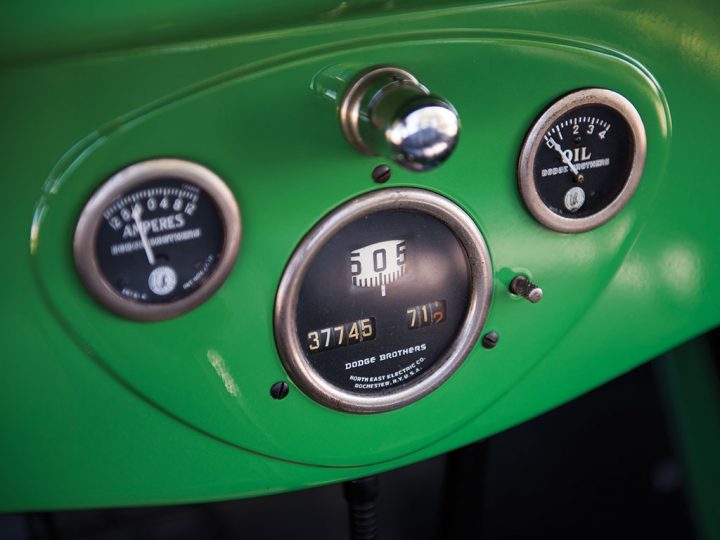 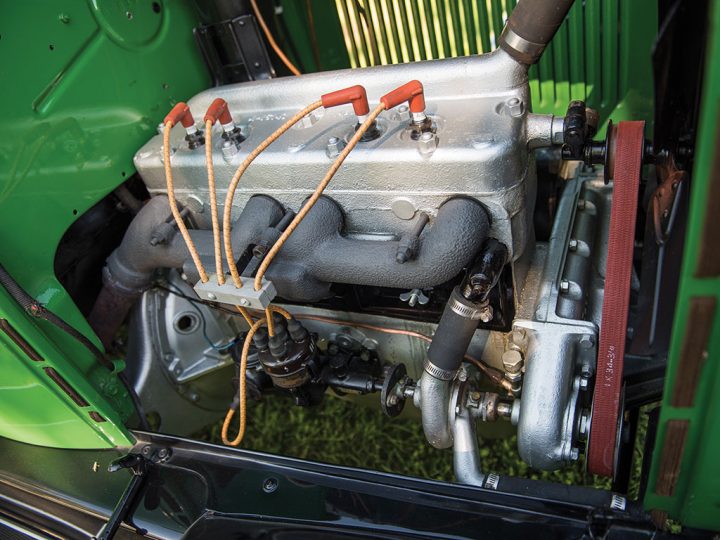 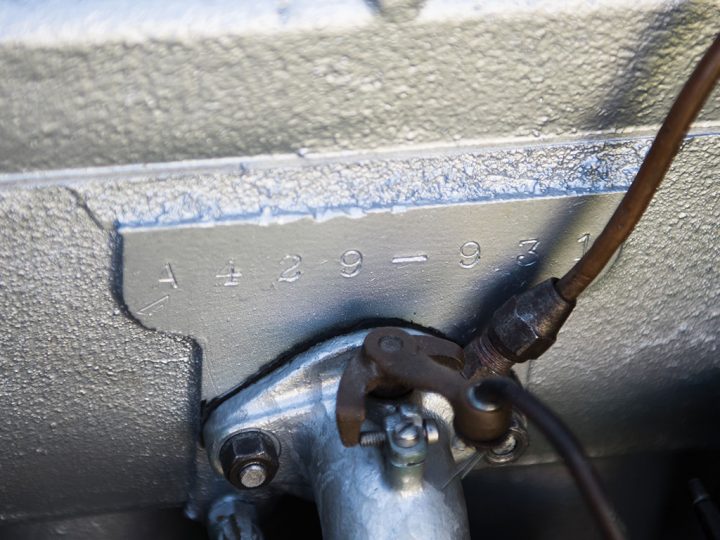 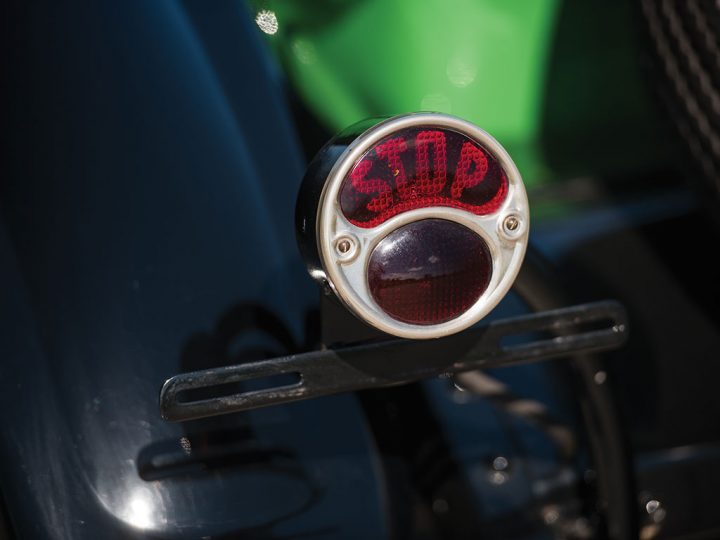