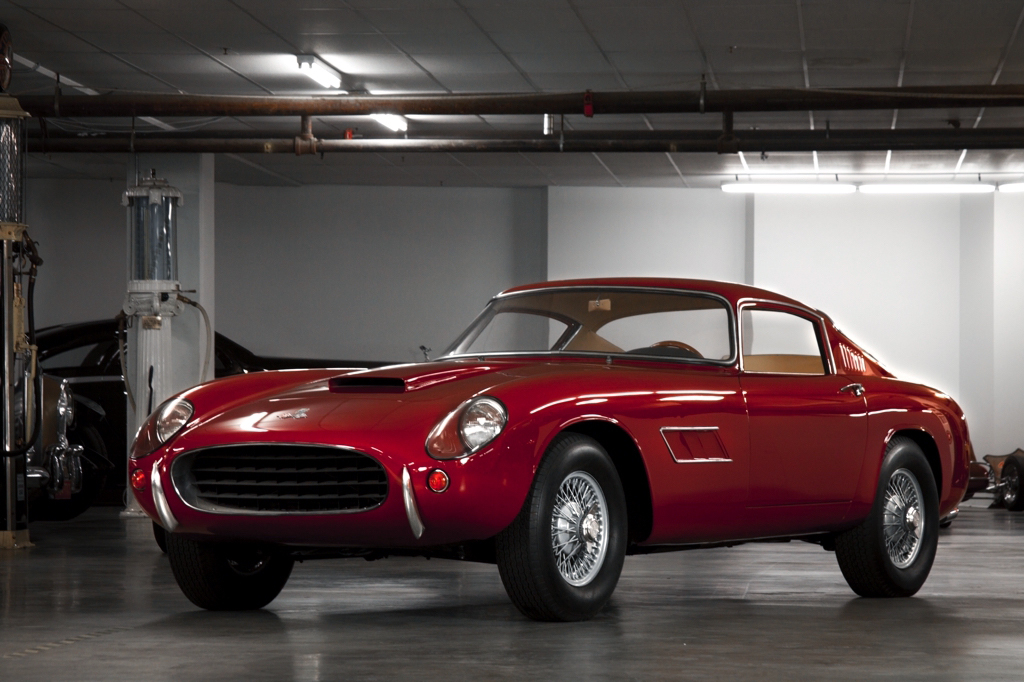 Primarily known for their coachwork on Ferrari racecars, the Italian coachbuilder Scaglietti designed and handcrafted just three Corvette Italias over a period of 18 months. The project was spearheaded by Gary Laughlin, who conceived the idea of a car that combined the exotic looks of a coachbuilt European custom with inexpensive and reliable American underpinnings. Other collaborators included Roy Cherryholmes and Jim Hall, who secured from General Motors the Corvette chassis and engines on which the cars were based. Carroll Shelby also contributed expertise to the venture, but no investment capital. The Italia was to have competed in the same market as high performance European sports cars like Maserati, Aston Martin and Mercedes-Benz, but General Motors wanted to focus its efforts on reinvigorating the Corvette and declined to support the project. Shelby later turned to Ford for backing, but was also declined although he eventually collaborated with them on the Shelby Cobra and Shelby Mustang. Other coachbuilders who created special bodies on Corvette chassis during the 1950s and 1960s included Vignale and Pinin Farina of Italy and Ghia Aigle of Switzerland. All three Corvette Italias survive. 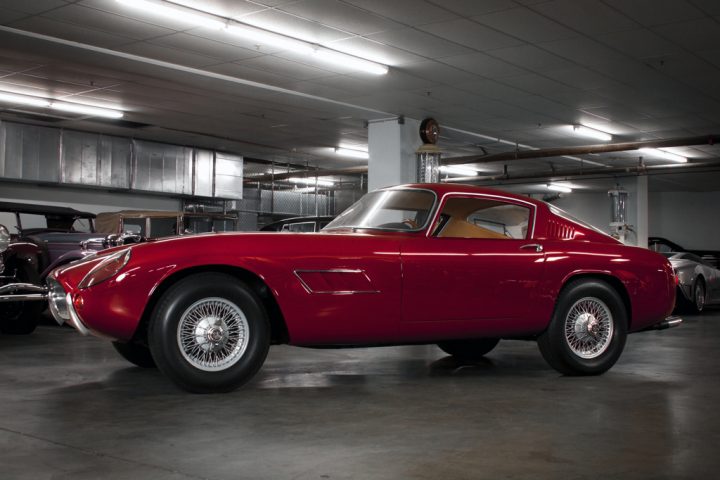 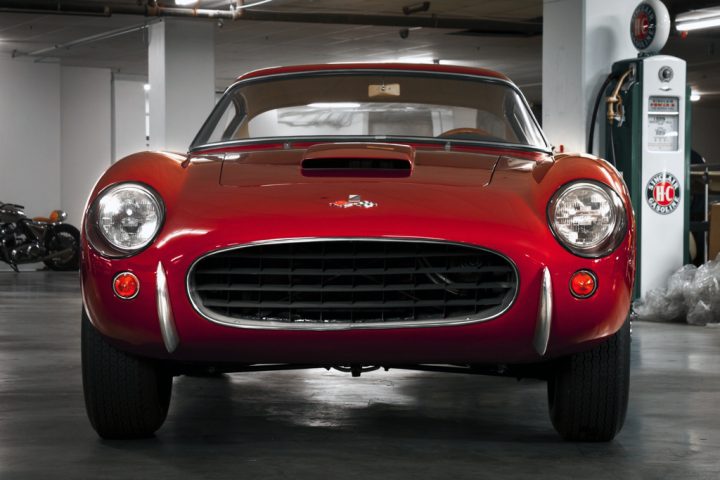 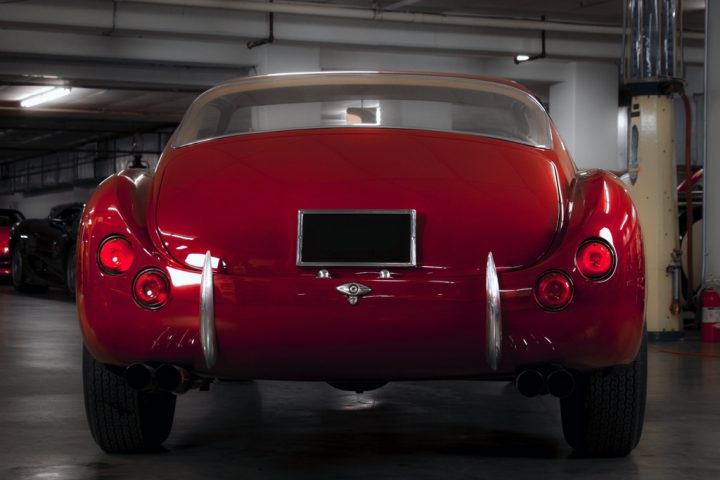 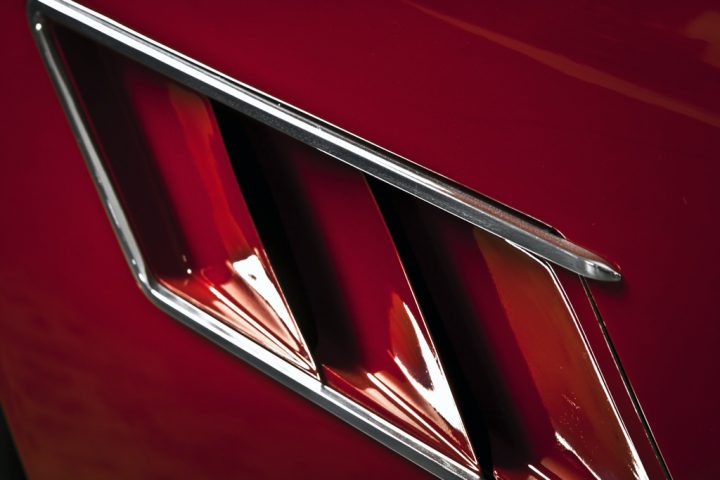 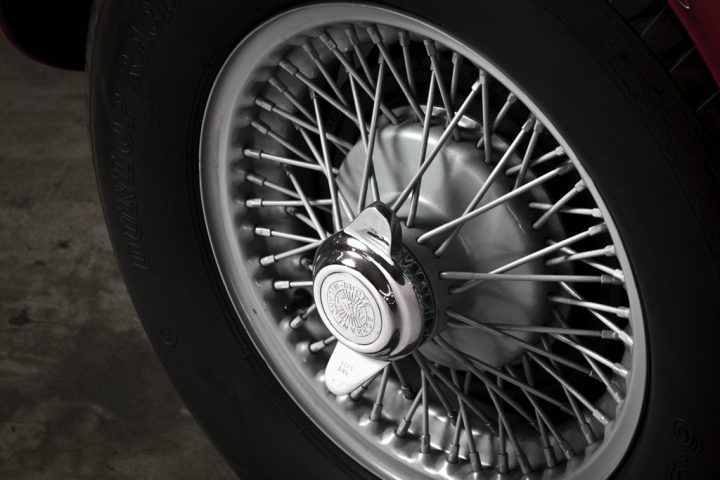 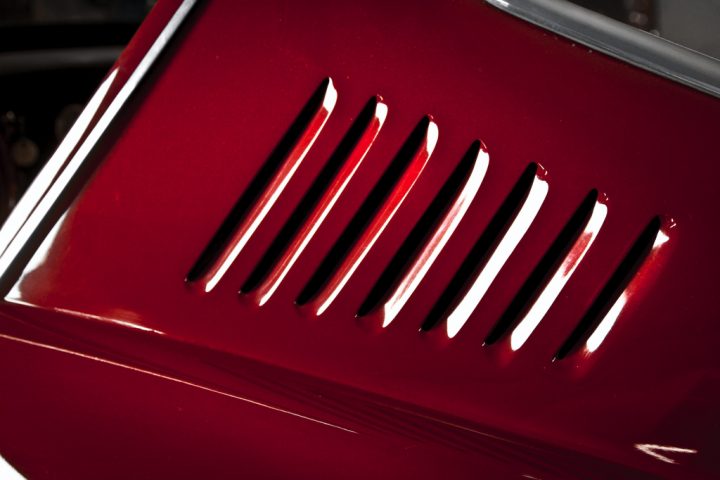 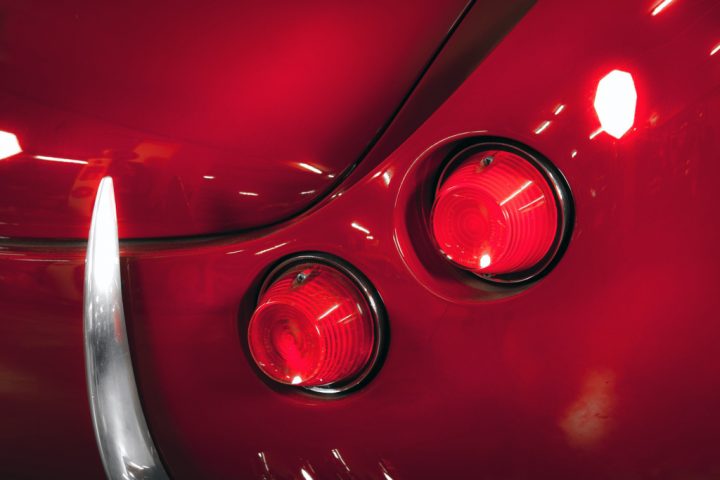 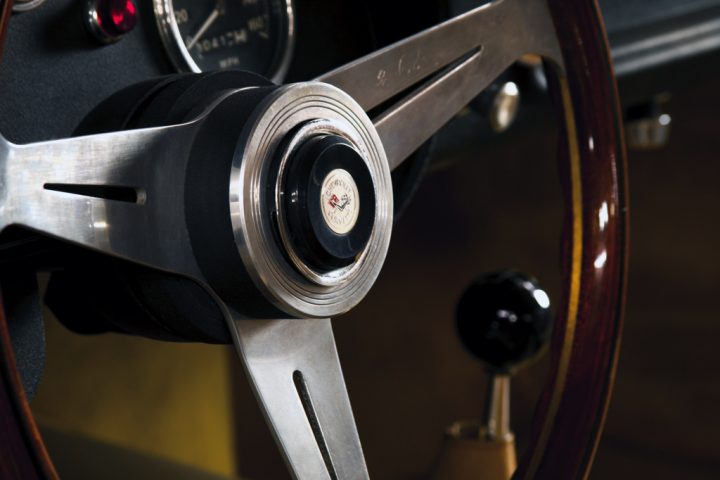 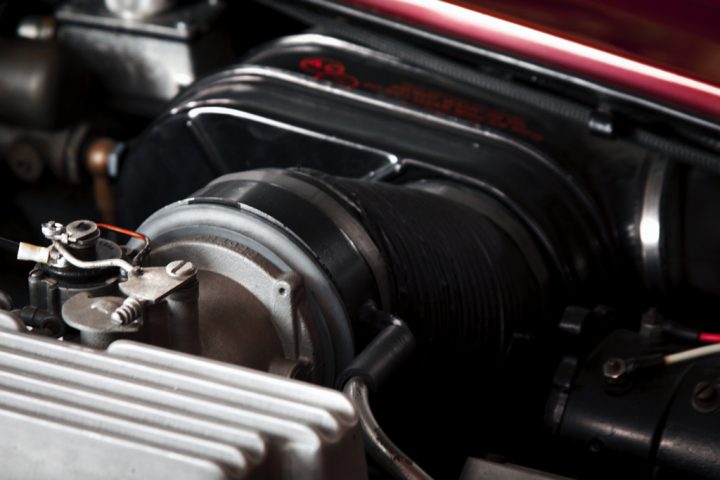