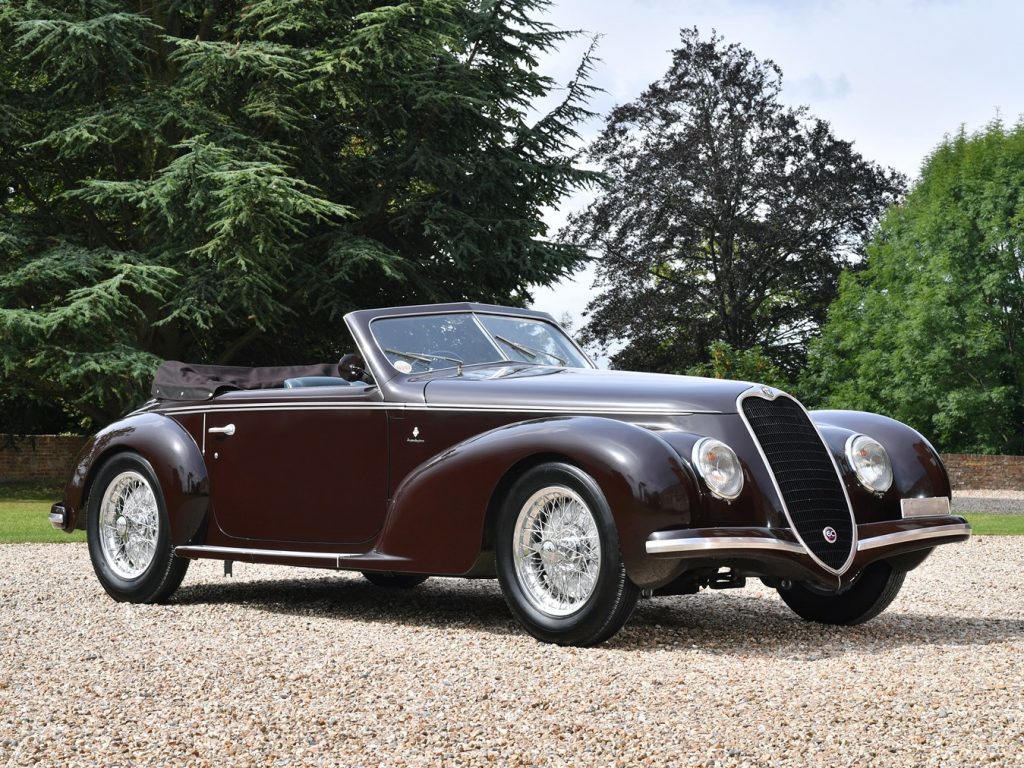 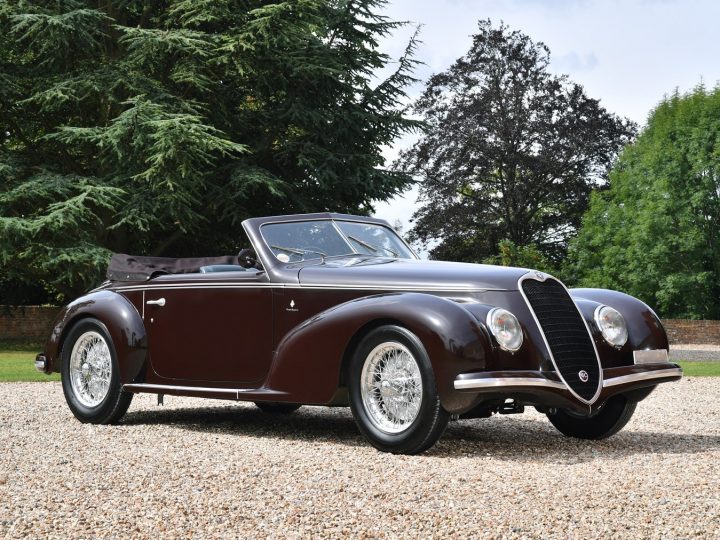 According to the current owner, he discovered the 6C 2500 Sport offered here in 1993 along with Fritz Zottl di Leoben, an Austrian enthusiast, who had informed him of an interesting Alfa Romeo that he had seen in Hungary. The pair journeyed to Hungary to view the car, which the owner recounts as being a long-wheelbase 6C 2500 Sport with a triple-carburetted engine, as used in the Tipo 256 competition cars, that had been converted from right- to left-hand drive. The firewall plate, number SS17, refers to the factory upgrade of the engine to this aforementioned specification. 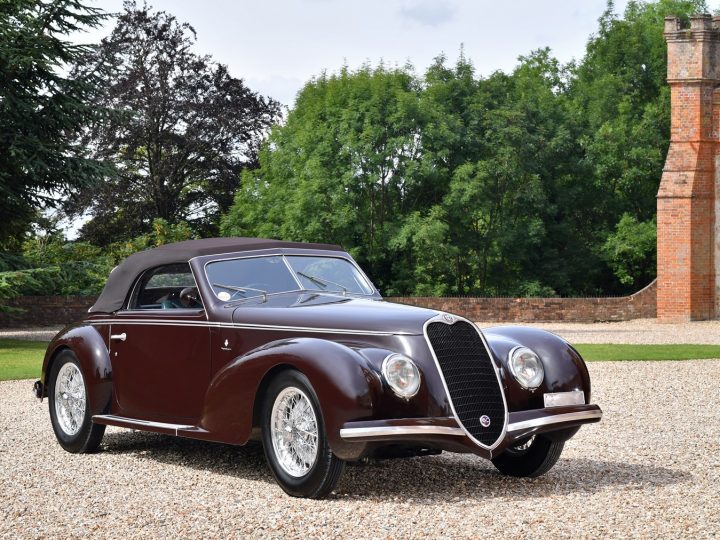 Photographs show that the car was predominately intact and complete at the time, with the exception of some interior trim, and it had apparently been roadworthy in Budapest as late as the 1960s. Nonetheless, the current owner decided against purchasing the car, as he already owned another pre-war 6C 2500 which, in 1994, was subsequently sold to another well-known “Alfista,” Dieter Dambacher of Italy. 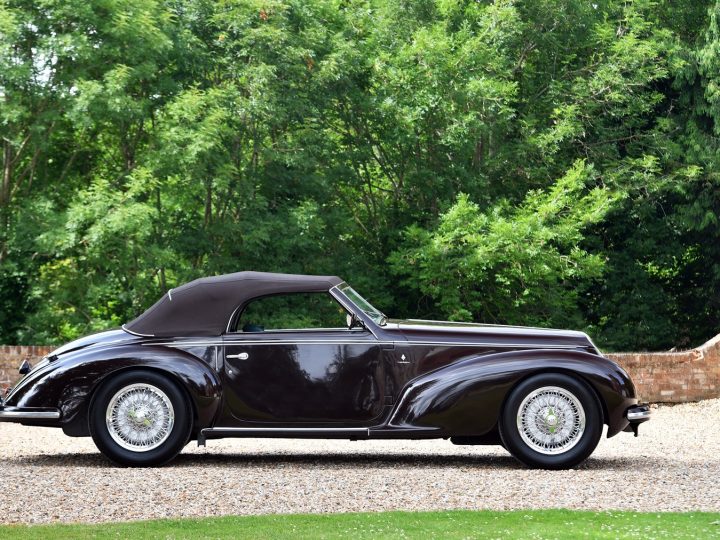 In disassembling the car for restoration, Mr Dambacher discovered that the car had previously been finished in grey, as well as in dark red. Mechanical restoration was completed in the Netherlands and the bodywork restored in Czechoslovakia (by skilled former Tatra craftsmen) and Italy. Over the years, the original cloth-wrapped tubular steel frame had deteriorated and electrolysis had occurred between the aluminium body and the frame; accordingly, it was necessary to reskin the car during restoration, albeit very near the original style, something which is not uncommon with Touring coachwork of this era. 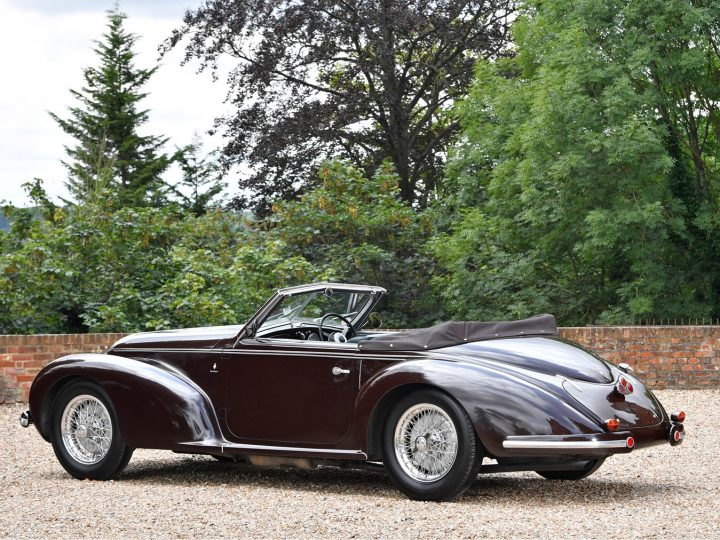 In a recent telephone conversation, Mr Dambacher recounted his belief that this is the earliest-known 6C 2500 Sport chassis with open Touring coachwork, and that it was the 1939 show car, on the basis of its classic scudo flat radiator design. Mr Dambacher also firmly believes that the car retains its original chassis, engine, and gearbox, and notes that the “SS” tag on the firewall and the Touring body number are both the originals that the car wore when he acquired it in Hungary. 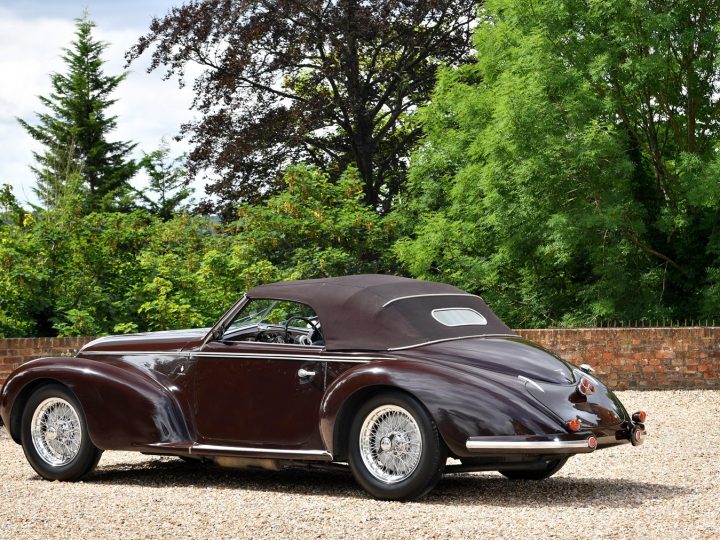 Following the completion of the restoration, the current owner acquired the restored car from Mr Dambacher. The restoration work carried out on the body in the Czech Republic was to an excellent standard, although the owner felt it could be improved and therefore had it repainted a very dark chestnut brown, with a properly fitted green leather interior and hood by Selleria. The car has since been accepted into the Registro Italiano Alfa Romeo, with a certificate verifying the same on file, as well as the Registro Internazionale Touring Superleggera. The mechanical aspects of the car were restored by various Italian specialists, with an engine by the ex-Lancia racing mechanics Aldo Zanone and Fausto. 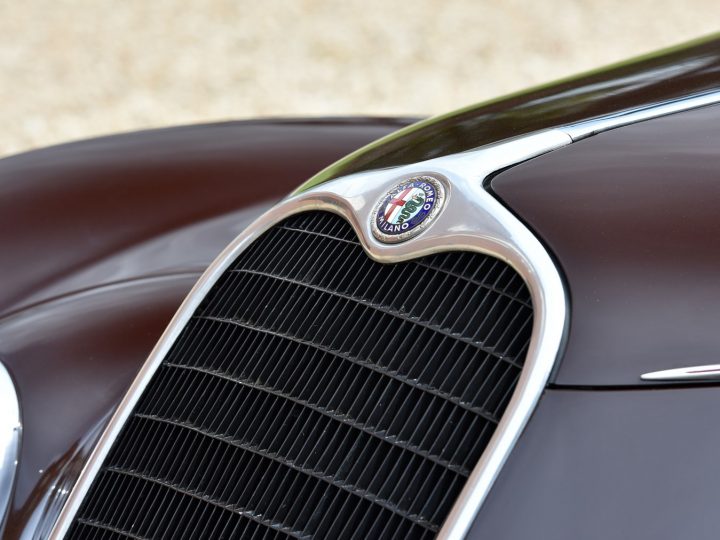 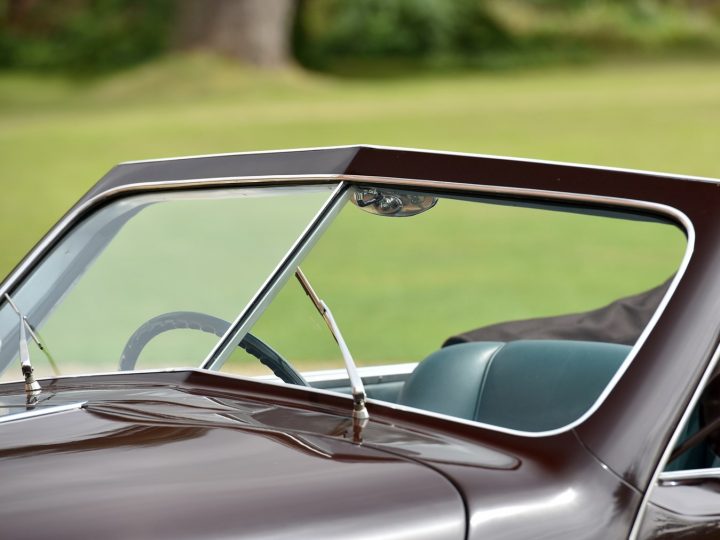 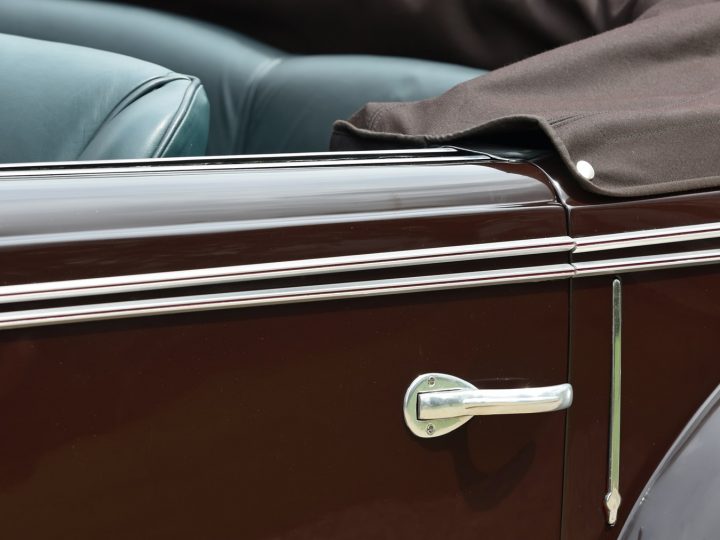 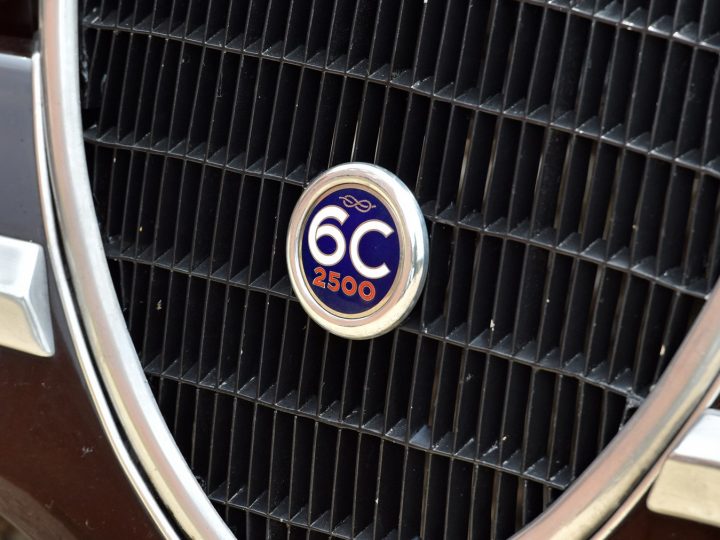 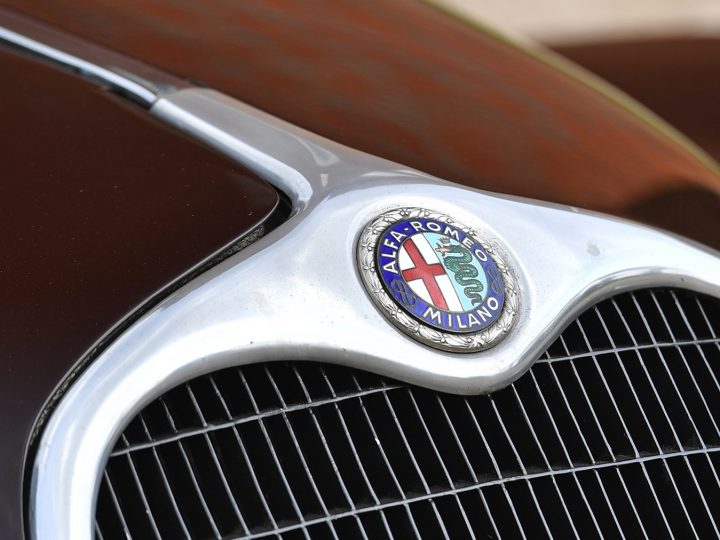 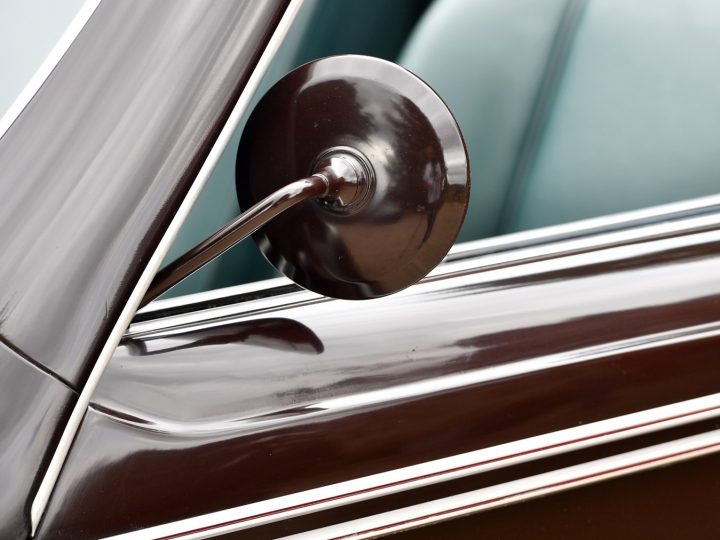 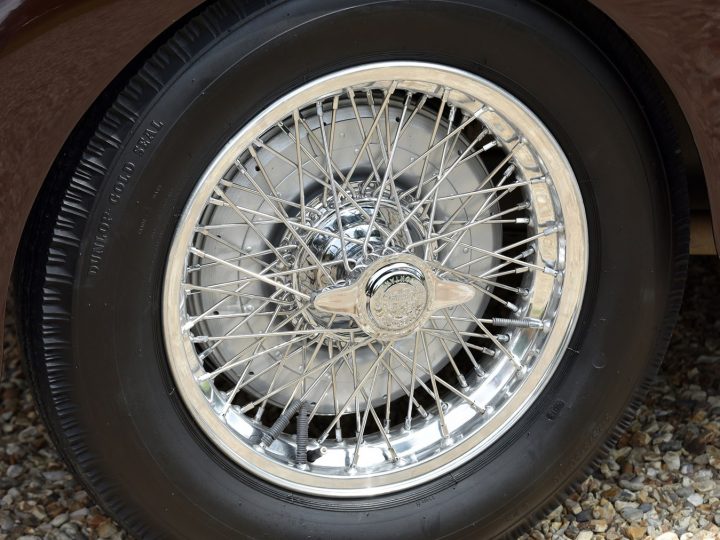 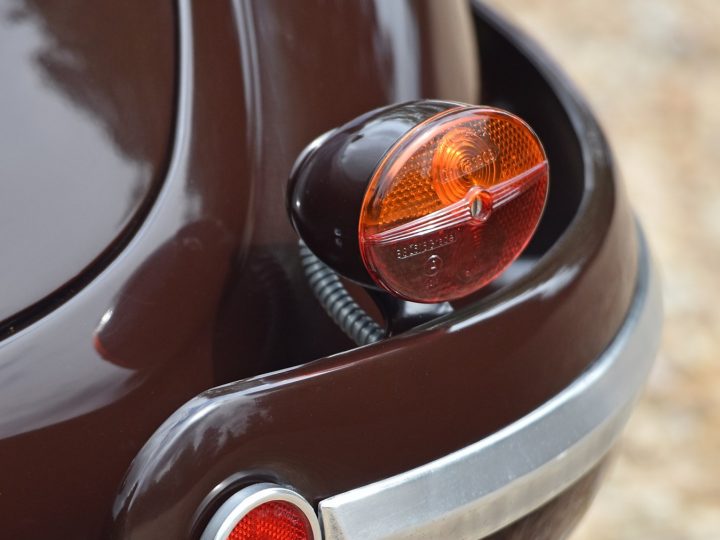 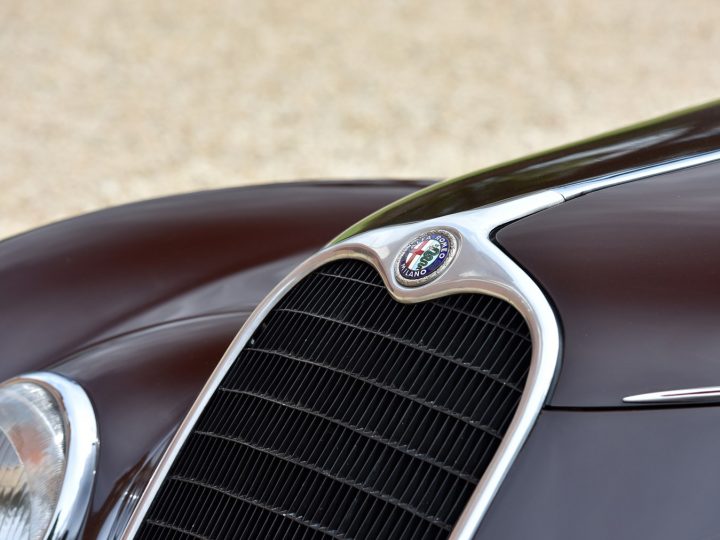 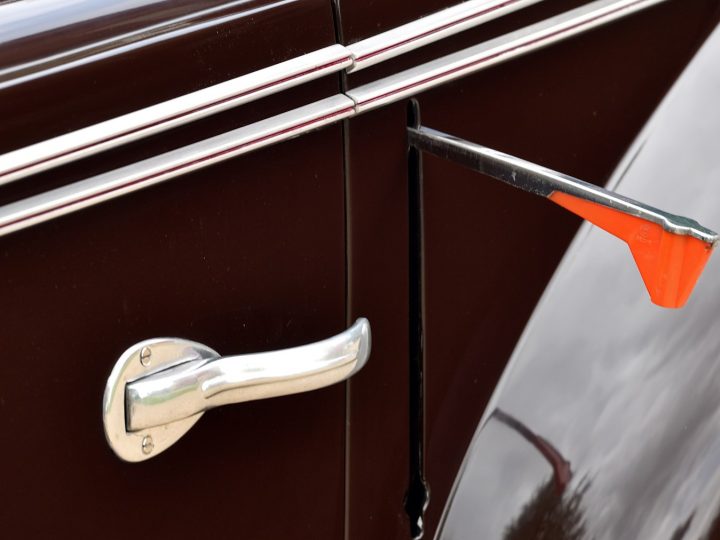 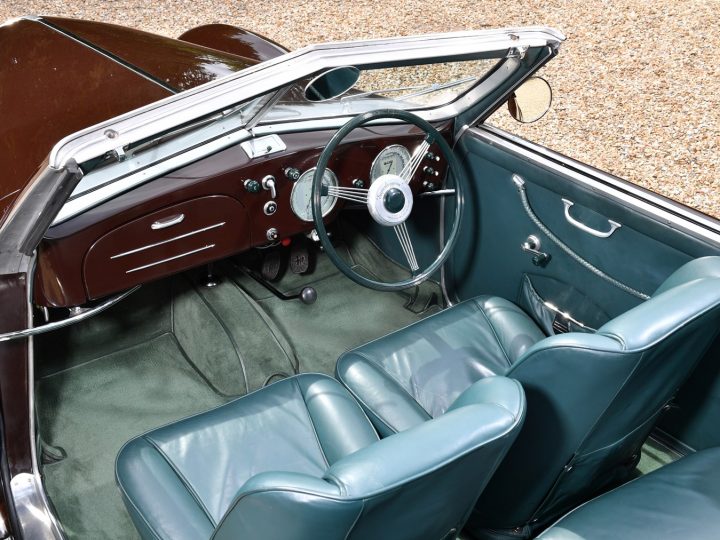 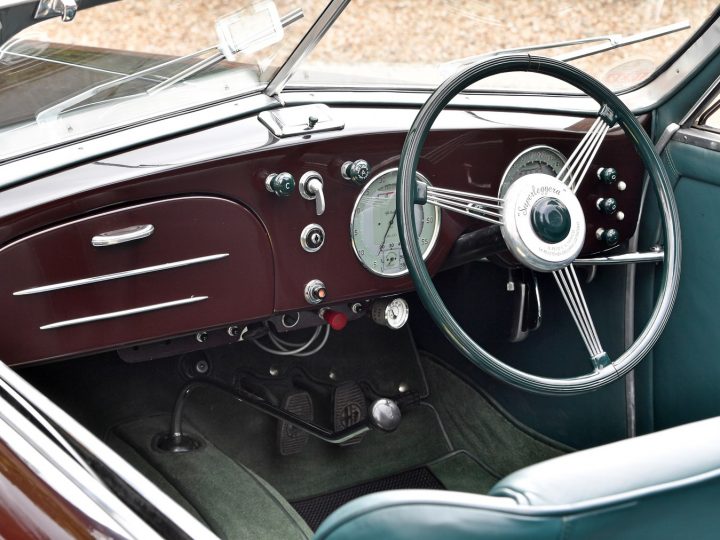 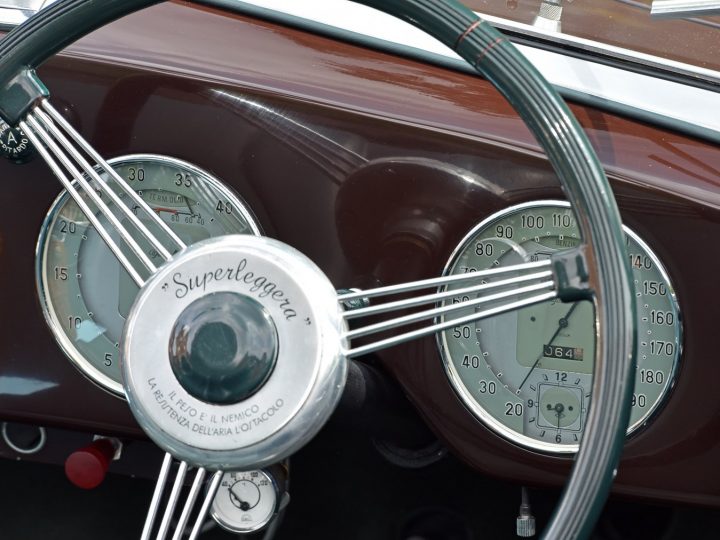 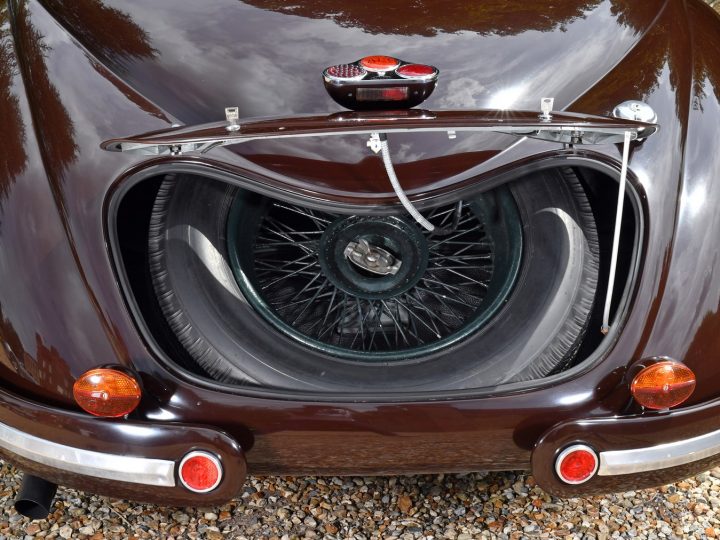 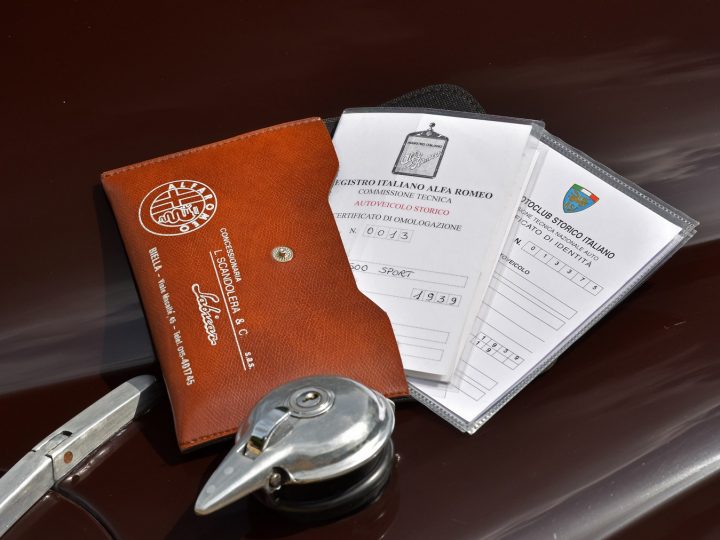 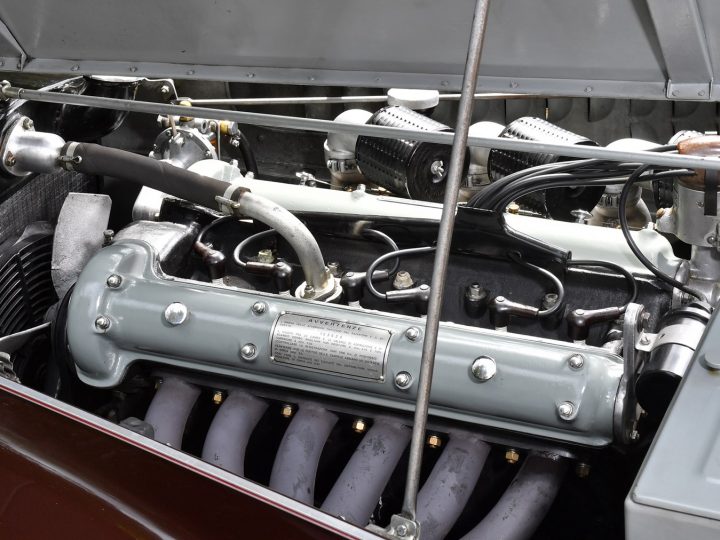 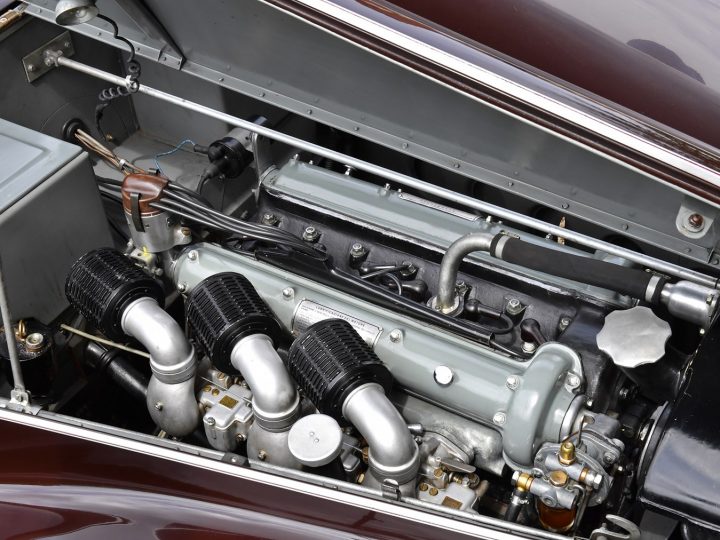 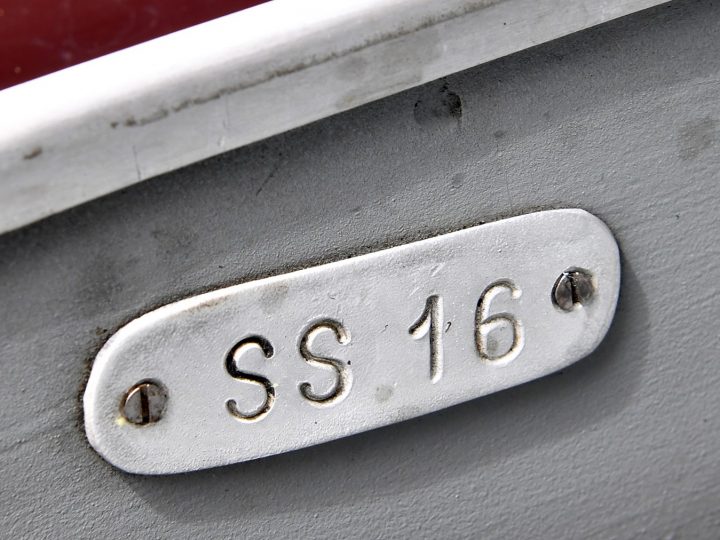 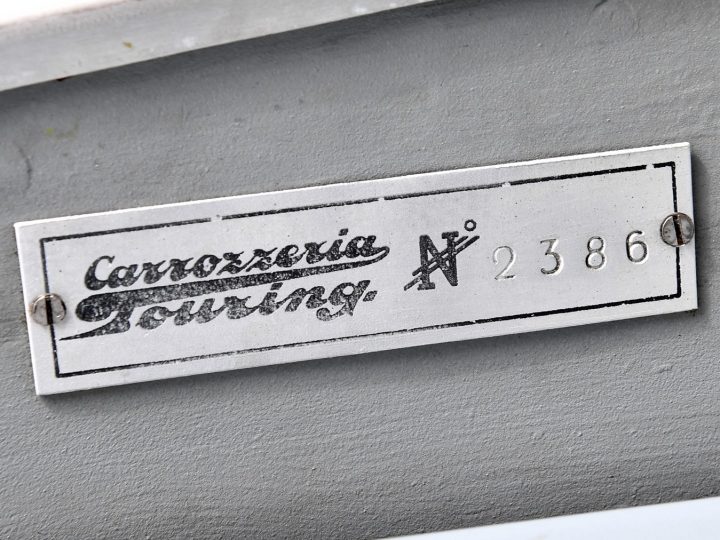 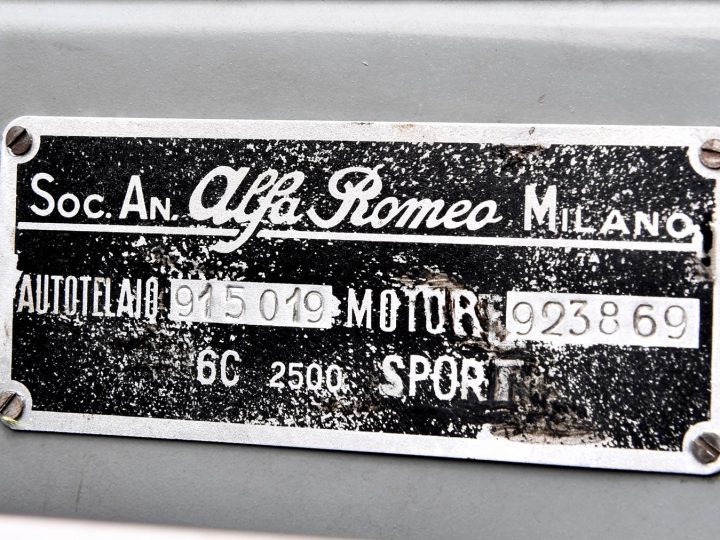 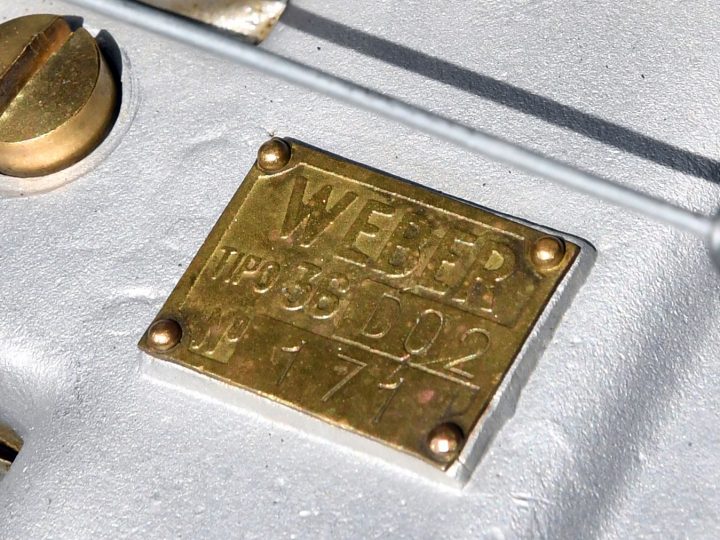