At the age of 22, cousins Leon Turcat and Simon Mery decided to use their engineering and advanced degrees to enter the automotive business. Turcat, Mery and Company was formed in 1899, building two prototypes by 1901 and soon unveiling their first production car. 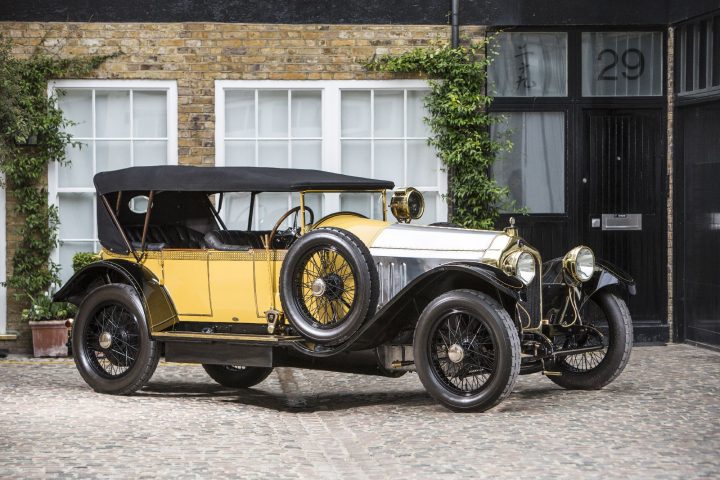 Their creations were on display at the 1901 Paris Motor Show where the duo met Adrien de Turckheim. Having made his fortune in railway construction, Turckheim was looking to diversify his endeavours and quickly became the companyïes influential financial backer. 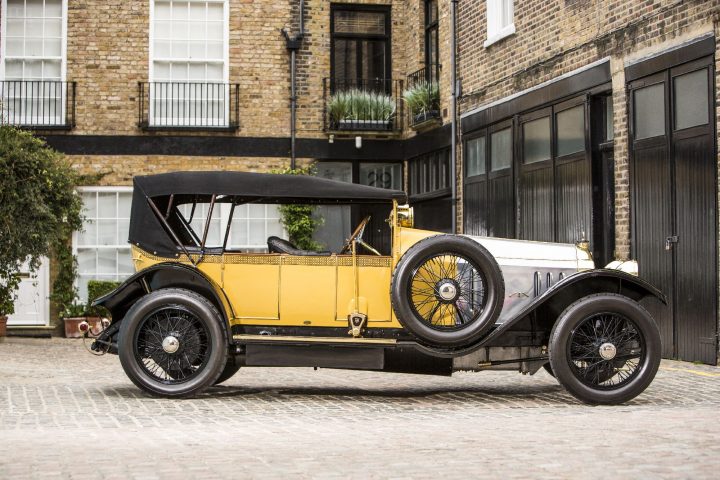 Seeking to enhance their prospects still further, Turcat and Mery thrust their automobiles into Europees burgeoning motorsport scene. At the Platrieres hillclimb and inaugural Monte Carlo Rally Henri-Louis Rougier drove a Turcat-Mï¿½ry to overall victory, generating publicity that would lead to crucial sales for the company.

During the First World War Turcat-Mery manufactured combat materials and, after the conflict, upgraded to larger facilities. However the expense of this move, added to the post-war cost of scarce raw materials, made it difficult for the company to continue. By 1921 they were experiencing serious financial trouble, with significant reorganisations deemed necessary that year and again in 1924. Motor car production ceased in 1928, with the company continuing to provide parts and services until 1933. The Turcat-Mery offered by Fiskens is a Model MJ Roadster from 1913. Using a mammoth 6.1-litre, 4-cylinder engine, it is believed to be one of very few surviving examples. Indeed, it is entirely possible that the car is wholly unique. 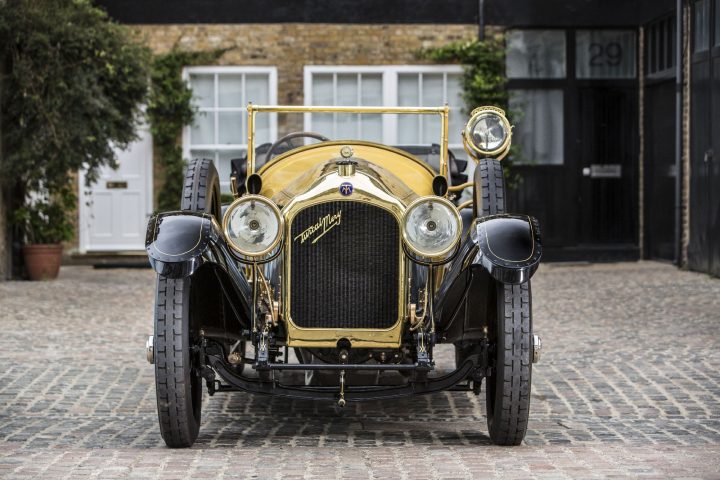 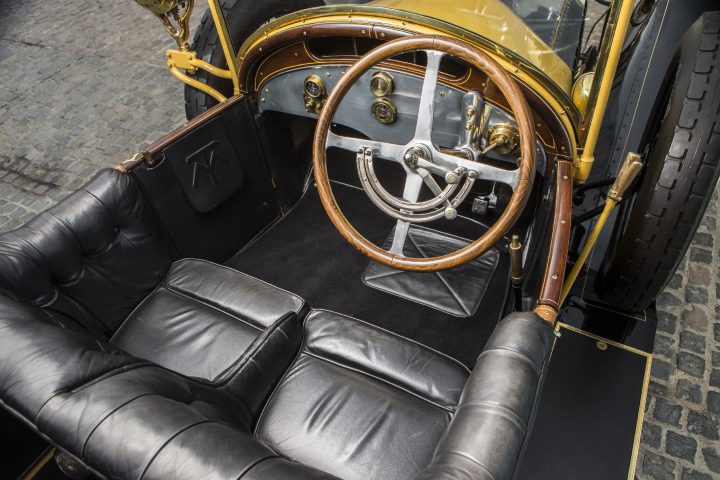 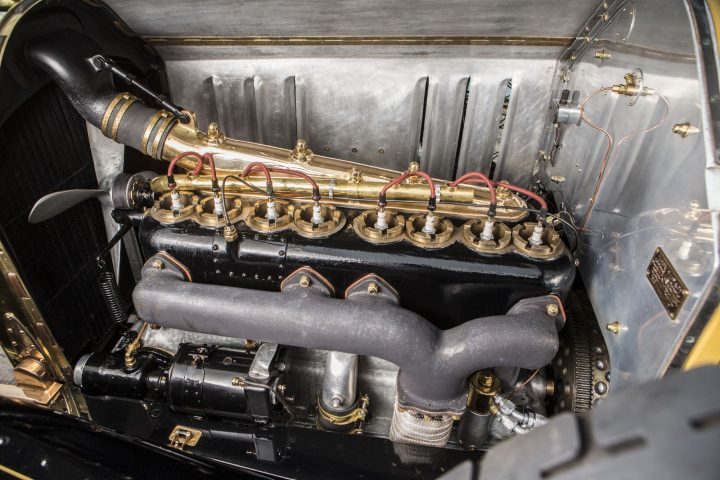