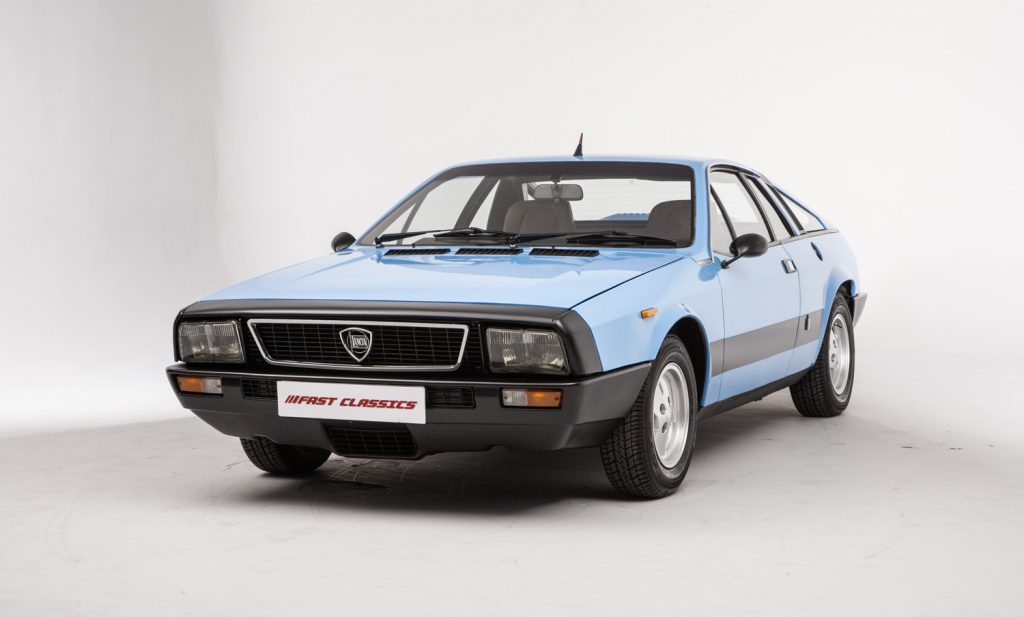 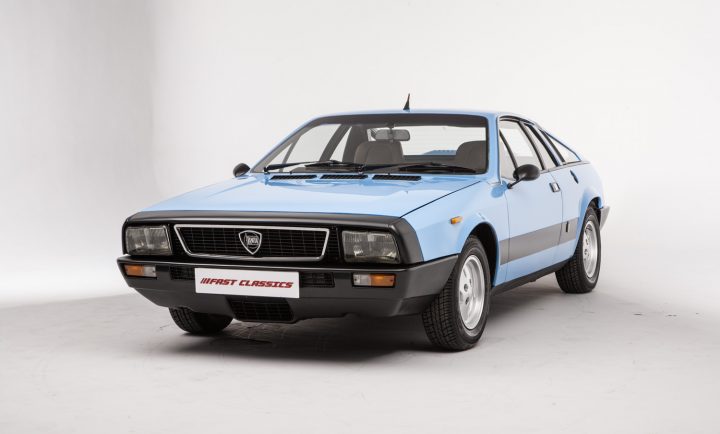 The Lancia Montecarlo (Type 137) is a Pininfarina-designed mid-engined sports car which was produced by Lancia in Italy from 1975 to 1981. 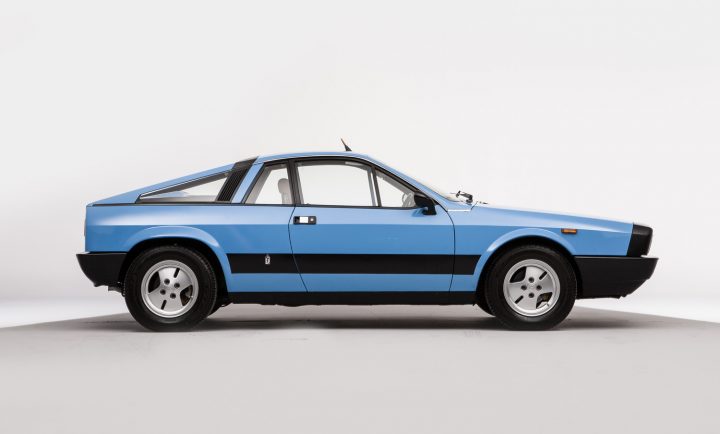 Cars from the first series, which were produced from 1975 to 1978, were known as Lancia Beta Montecarlos and those from the second series, produced from 1980 to 1981, simply as Lancia Montecarlos. In both cases Montecarlo was spelled as one word, unlike Monte Carlo in the Principality of Monaco. Both series were offered in Coupé and Spider versions, the latter featuring a unique roll-back manually operated targa style convertible top. 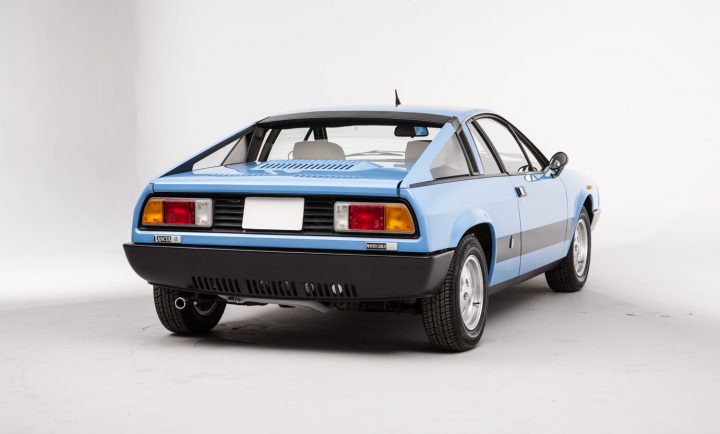 At the early stages of development the Montecarlo was known as the Fiat X1/8 Project, commissioned by Fiat for Pininfarina to build a 3.0 litre V6 mid-engined sports car. An X1/8 chassis was designed and developed for the first time in-house by Pininfarina and not based on any existing production car. Due to the Oil Crisis later on, the project was renamed X1/20 and updated to 2.0 litre. The first car to be made out of the X1/20 Project was the Abarth SE 030 in 1974. The project was passed to Lancia, and was constructed by Pininfarina, the original design company, in Turin, Italy. 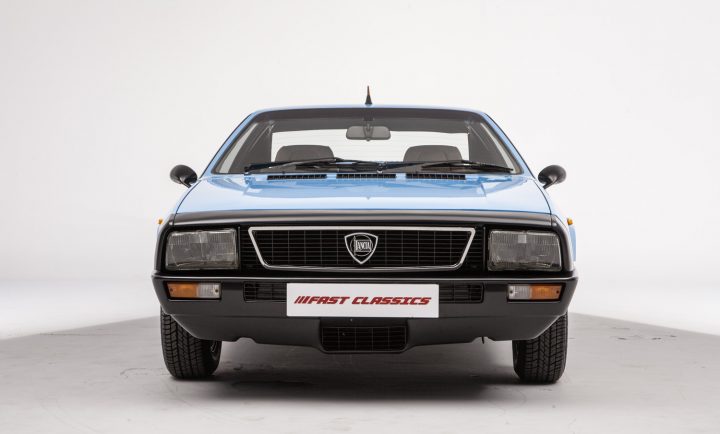 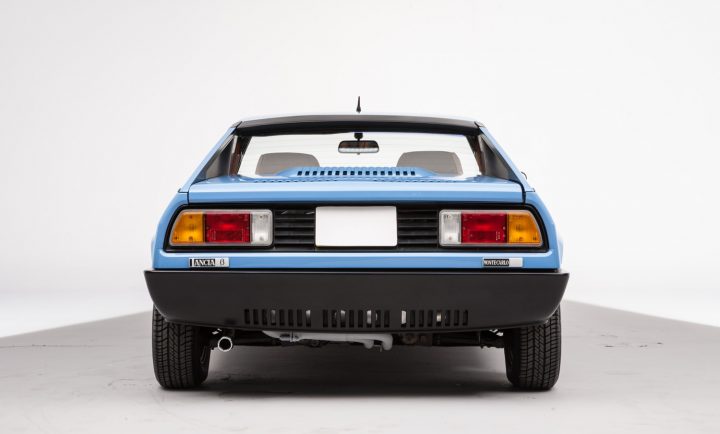 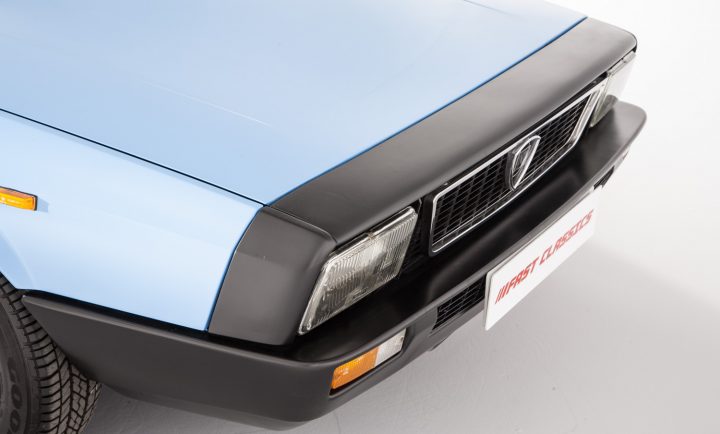 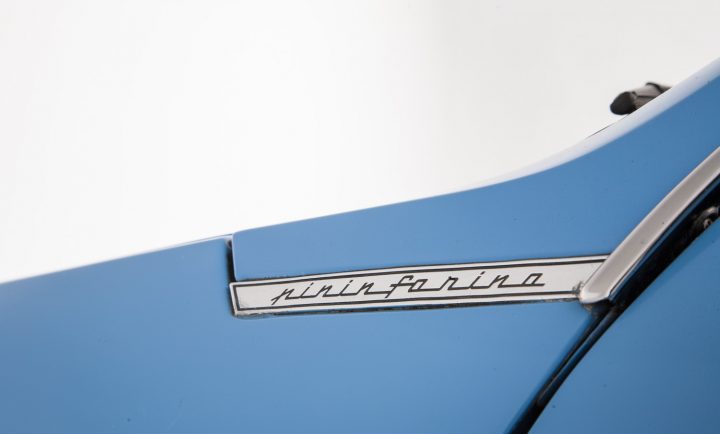 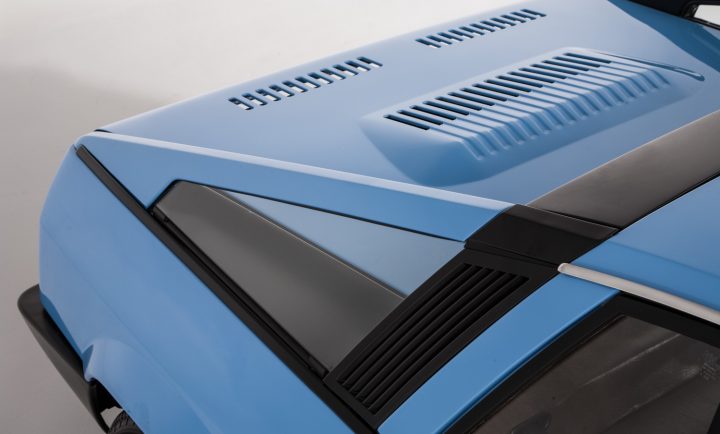 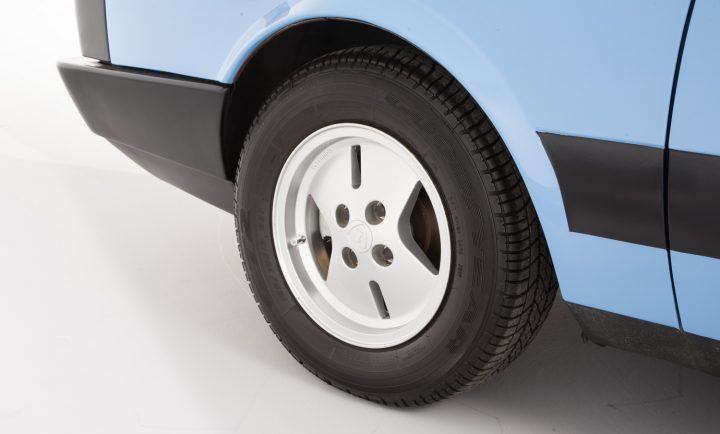 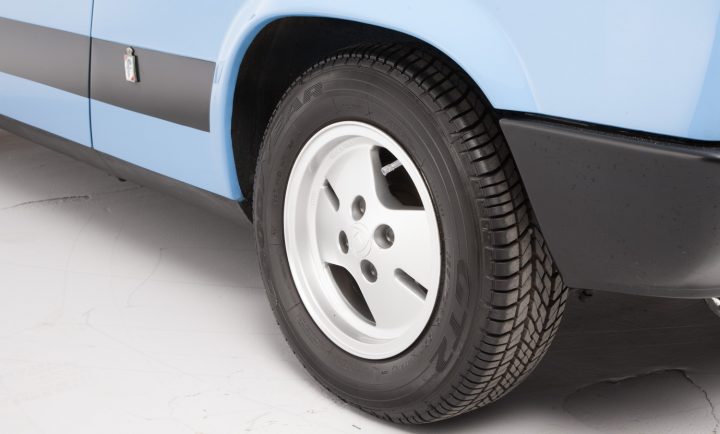 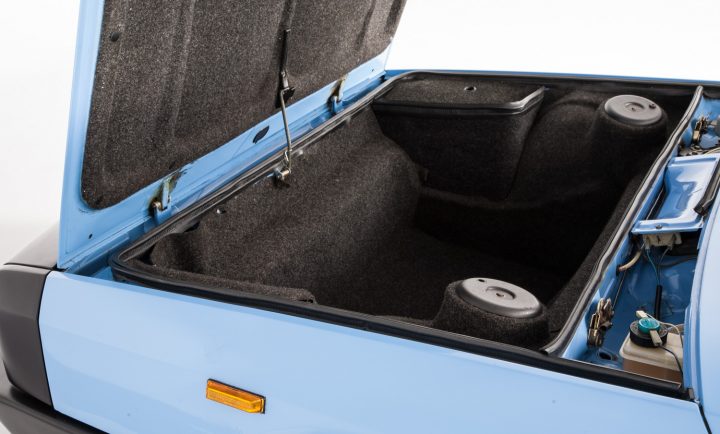 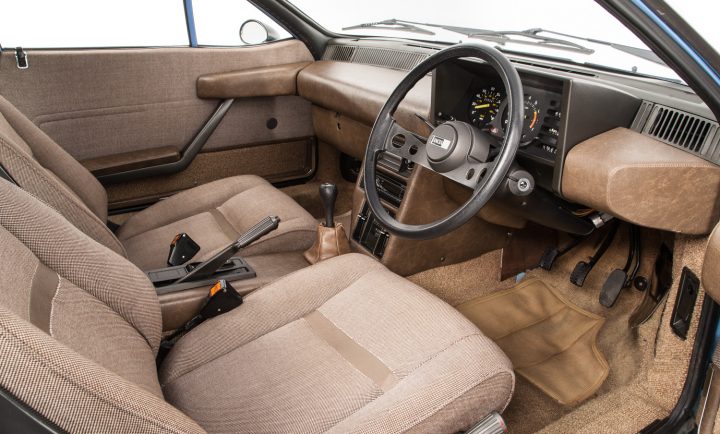 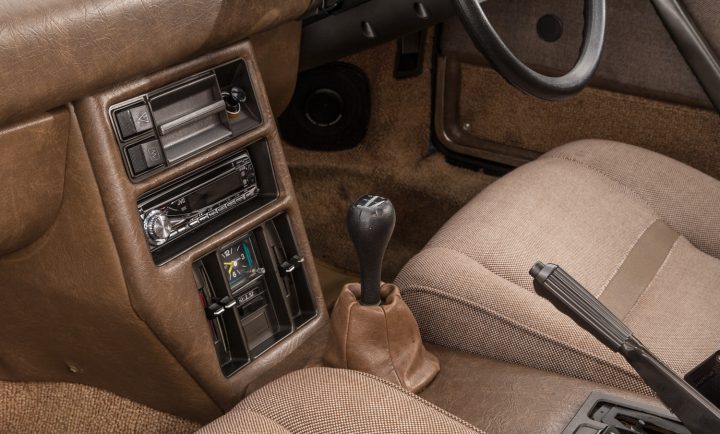 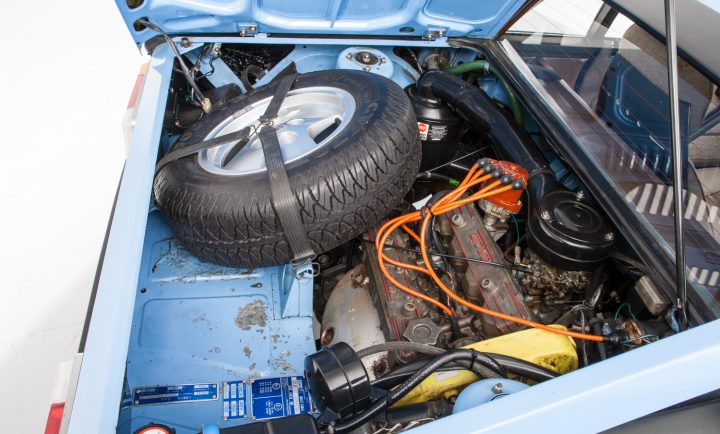 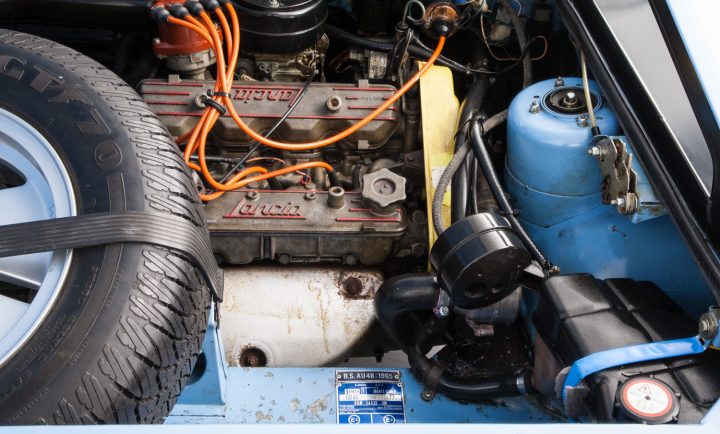 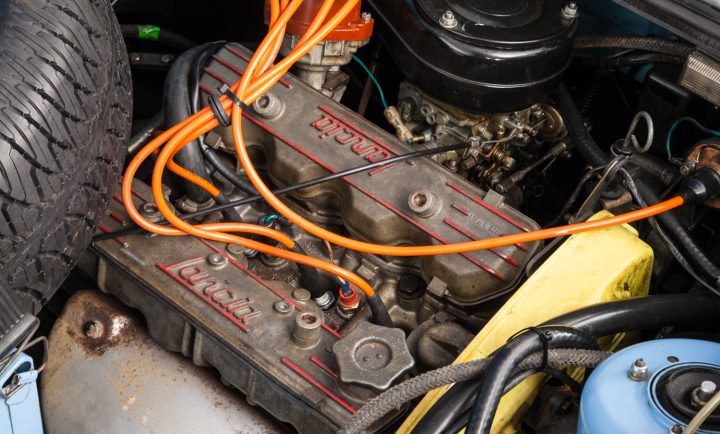 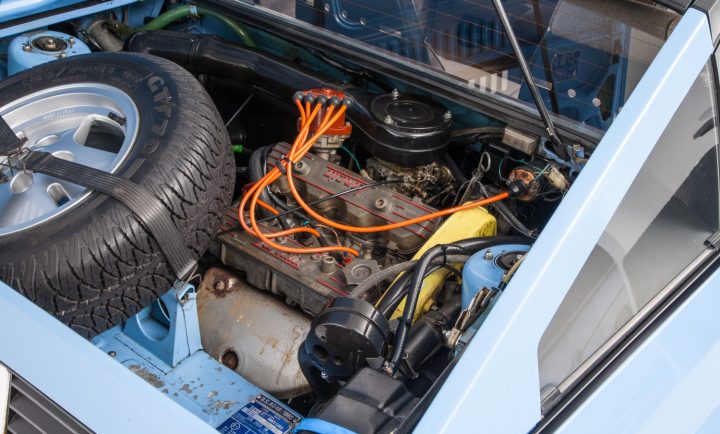