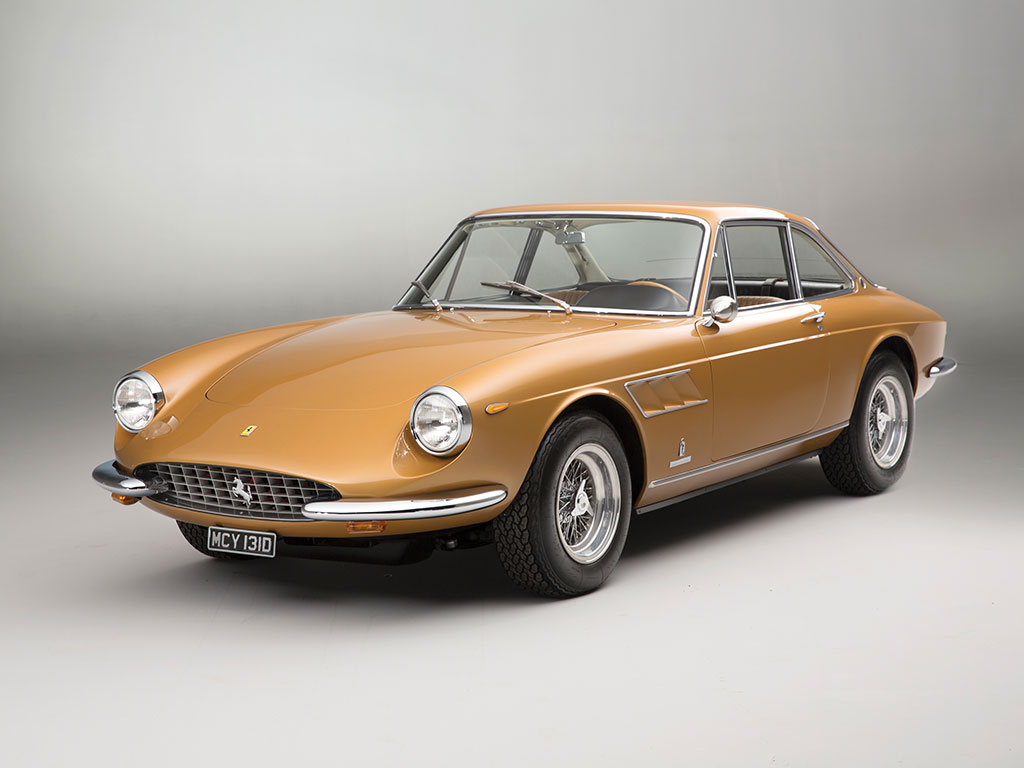 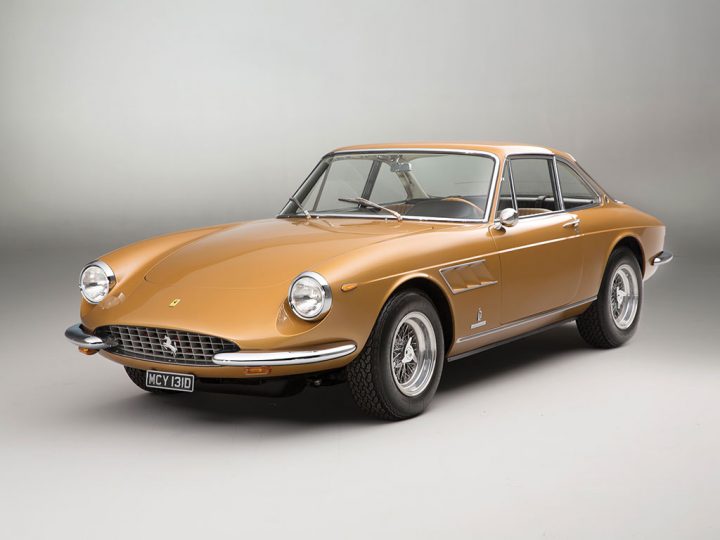 The 48th 330 GTC built, chassis number 08969 was originally finished in Nocciola (19397 M) over Beige Scuro (VM 846) and fitted with air conditioning. Delivered new to its native Italy and first registered in Naples (NA 423442), it was sold new through Industrie Gustavo Lombardi to Licia Viglia of Naples. The car remained there with its second owner before moving to Capri with its third owner in March of 1967. It was serviced by the Ferrari factory that same month, where it was noted that the car had 5,678 kilometres showing on its odometer. The car remained in Italy with three more owners in Legnano, Pavia, and Venice before being exported to the United States. 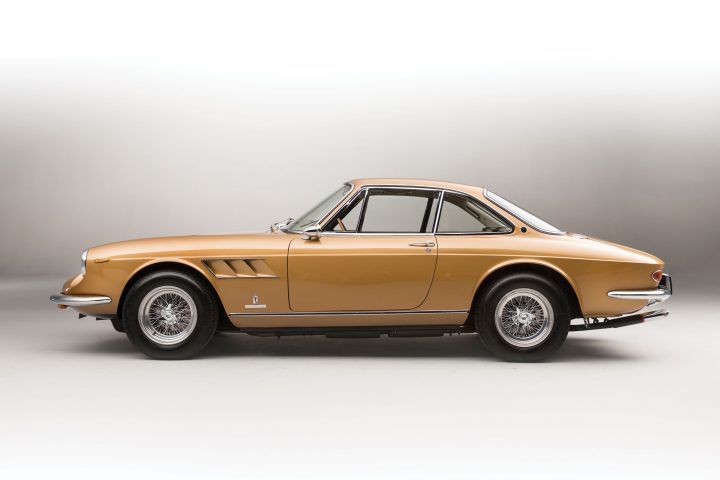 Upon its arrival in the United States in late 1971, chassis number 08969 was refinished in green and as of 1983, was owned by S.V. Cabibbo of Philadelphia, Pennsylvania. The car remained in Cabibbo’s ownership through 1986, when it was re-painted red and sold to Brady Sadek of Chicago, Illinois. Sadek showed the car at the Ferrari Club of America National Meeting and Concours in 1991, where it was awarded first in class. Sadek then sold the car to Brian McIver of New York City in 1992. In 2014, an extensive mechanical and cosmetic refurbishment was undertaken. 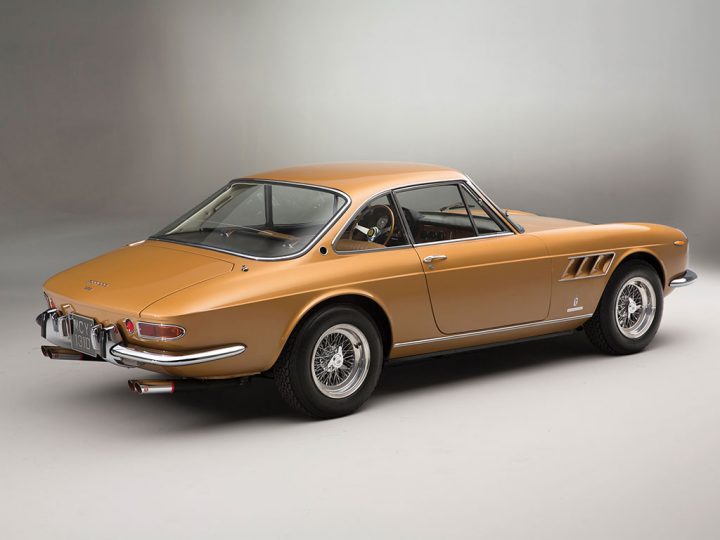 The car was returned to its stunning original colour combination of Nocciola over Beige and was exported to the United Kingdom in March of 2015 after being purchased by Swedish billionaire Jörn Rausing. Upon its arrival, the car was entrusted to Ferrari specialist Bob Houghton, where it received a full engine service including a radiator and starter motor overhaul, the installation of an original type alternator, and the fitment of new brake pads. The interior trim was removed and sent to Luppi for re-trimming in correct Connolly leather. 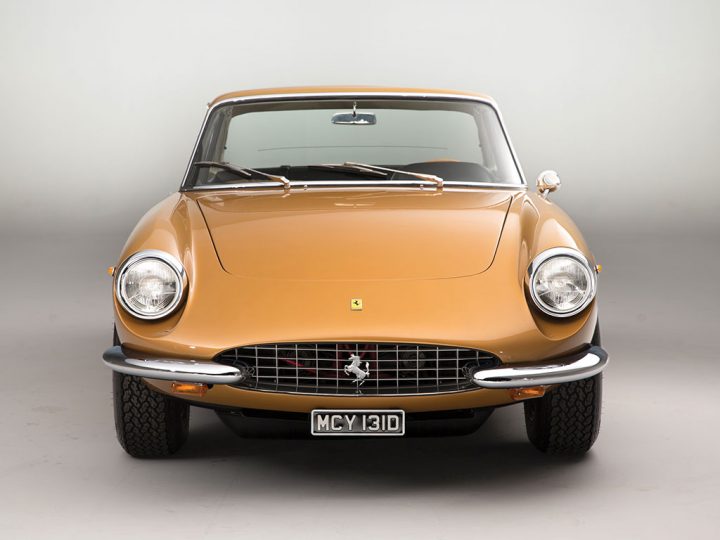 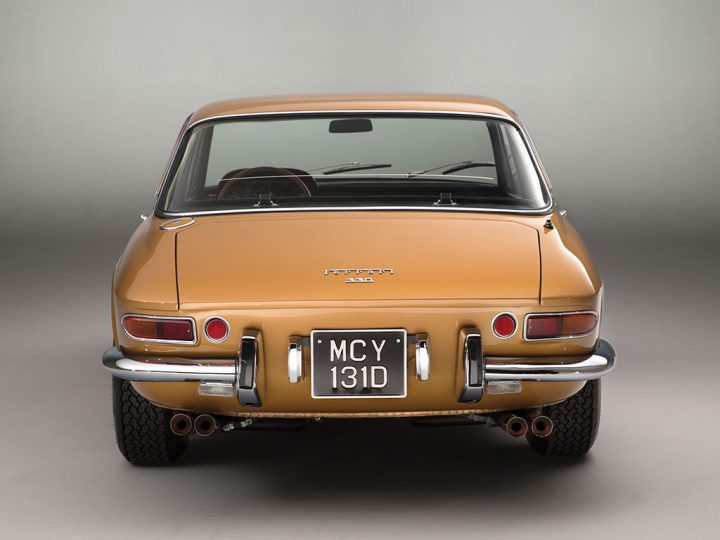 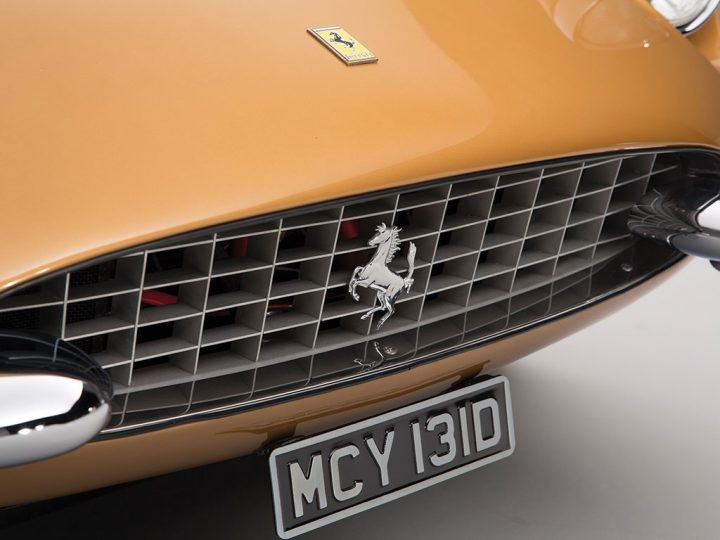 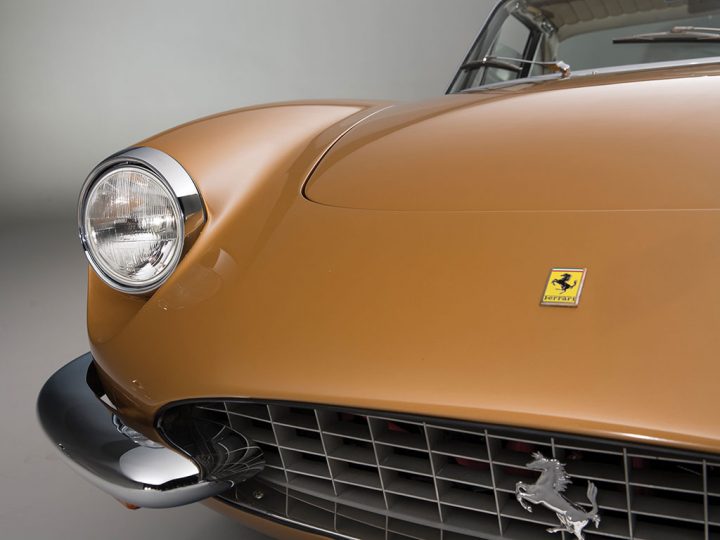 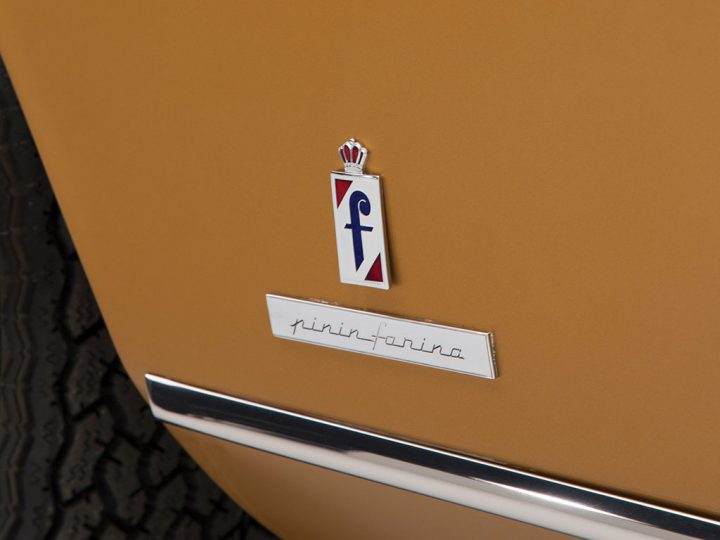 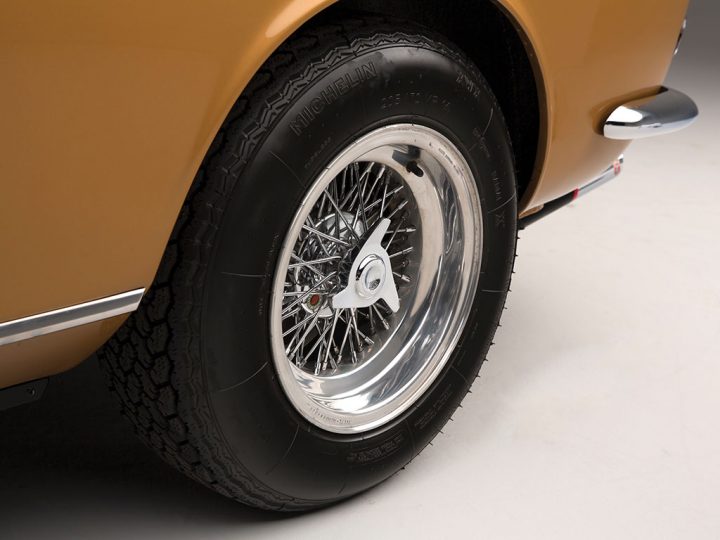 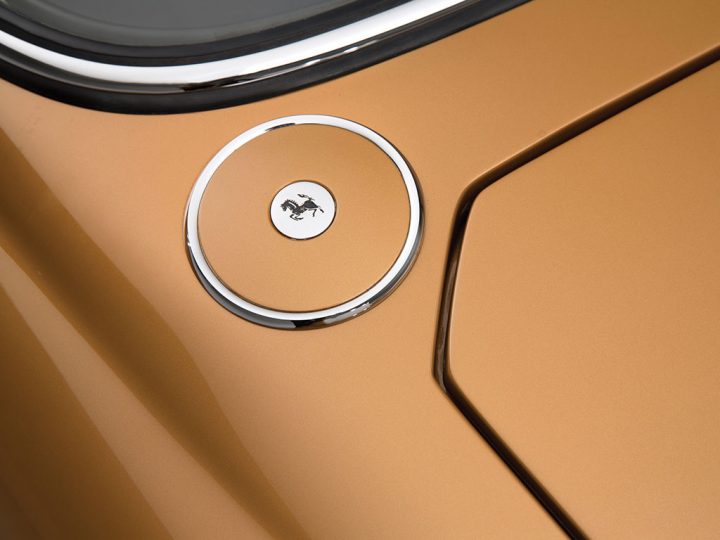 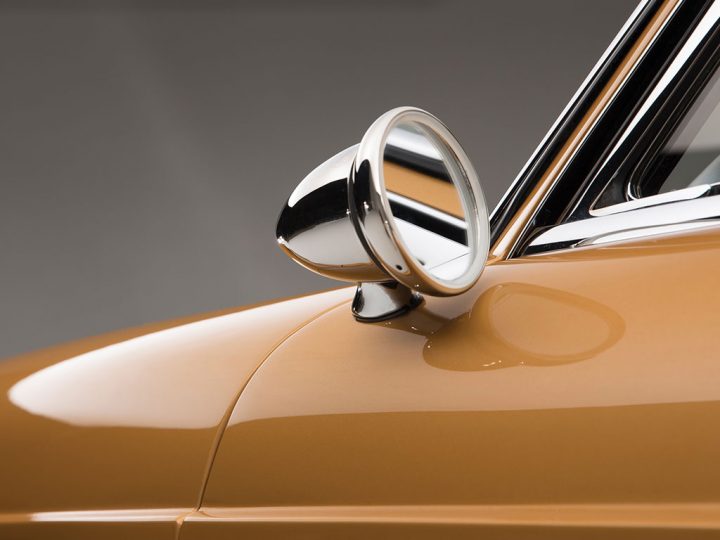 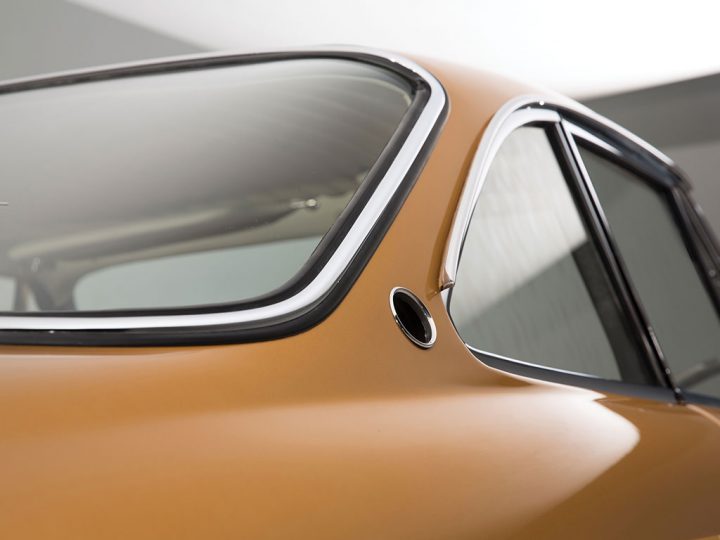 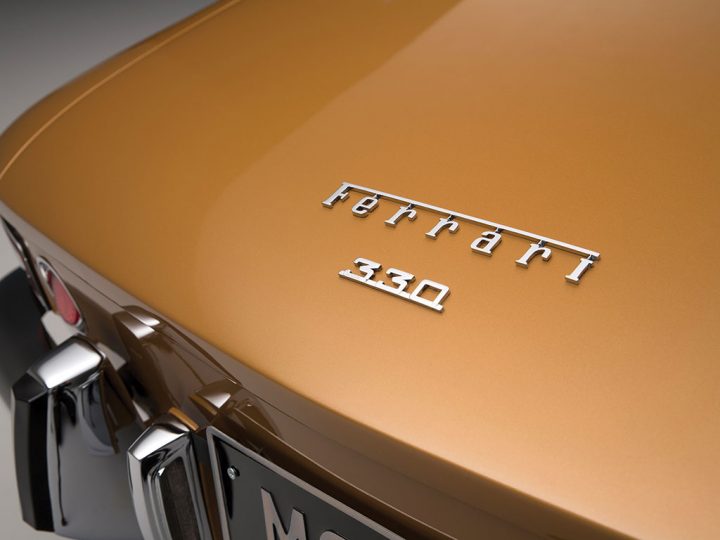 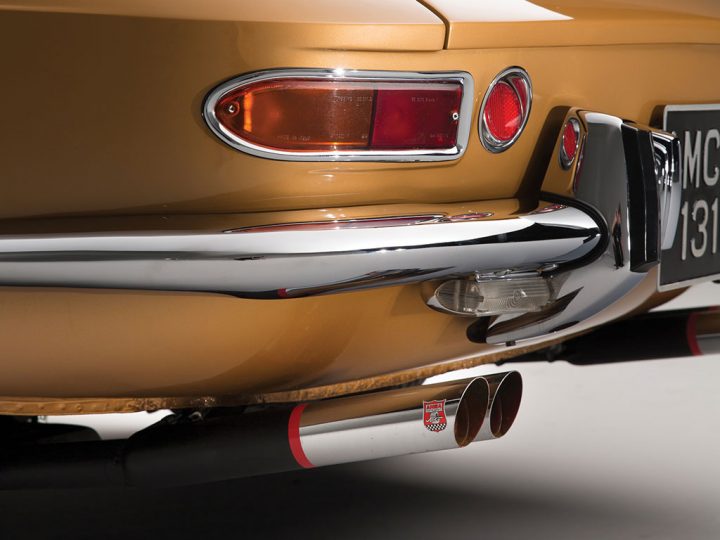 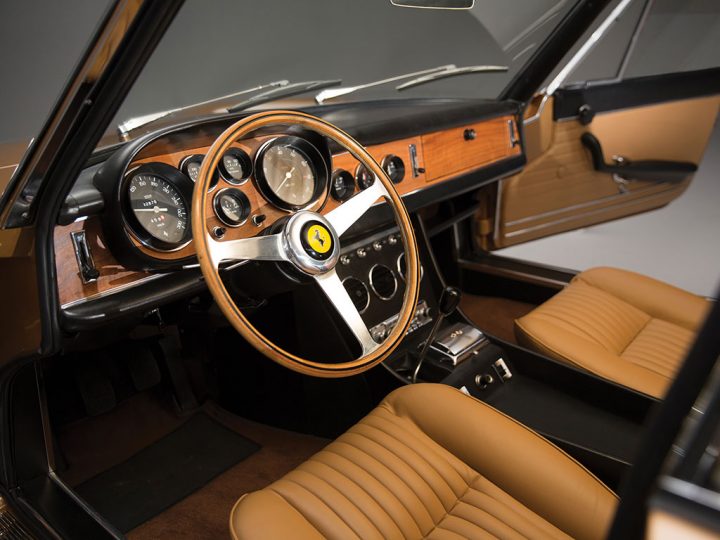 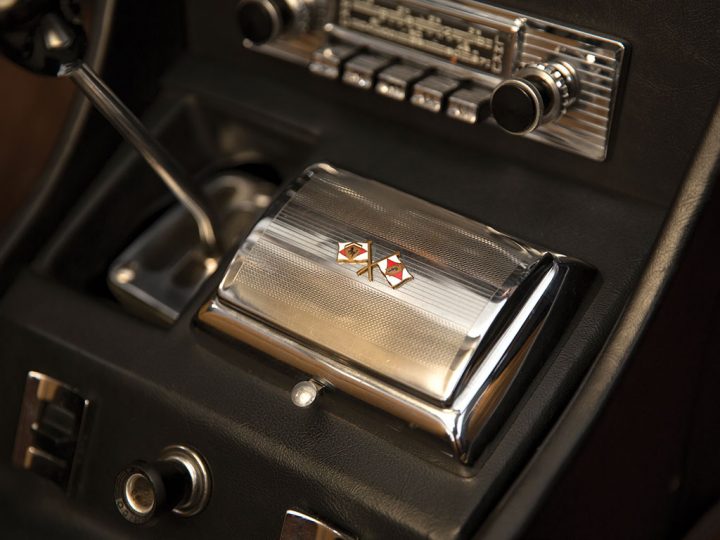 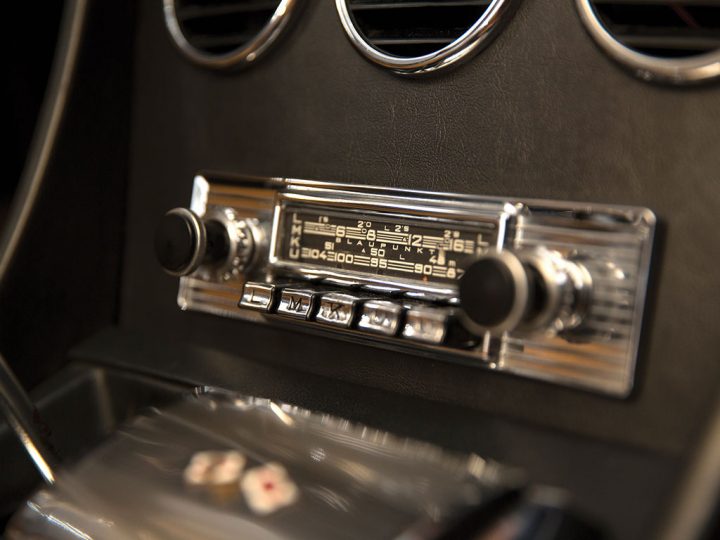 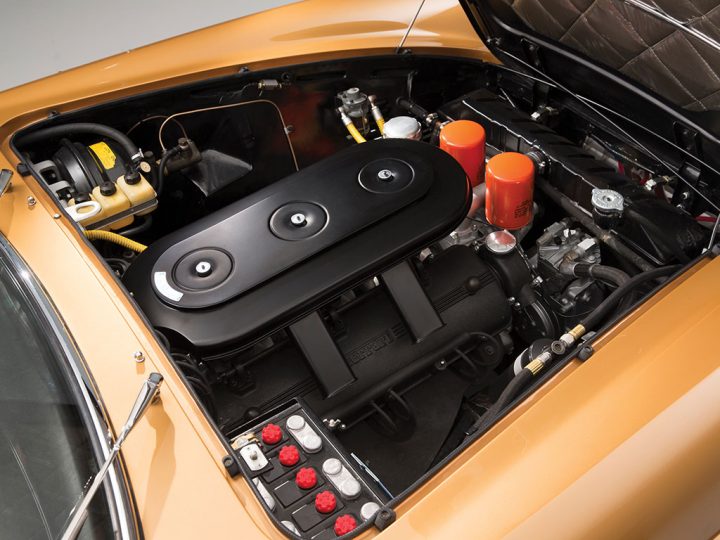 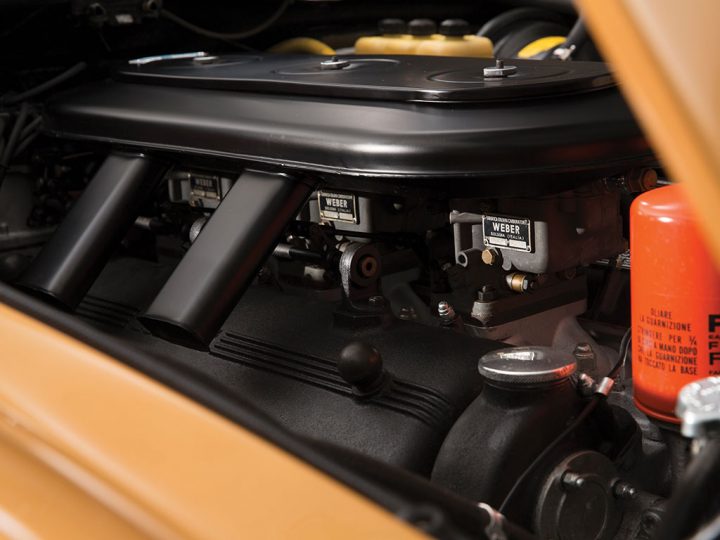 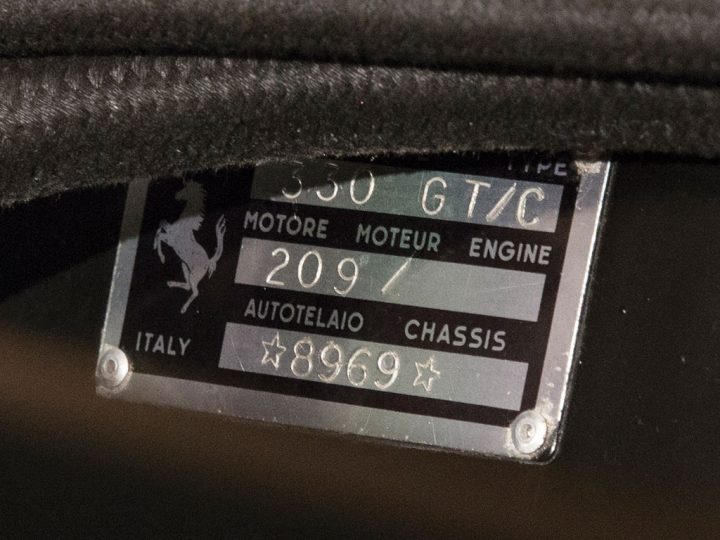 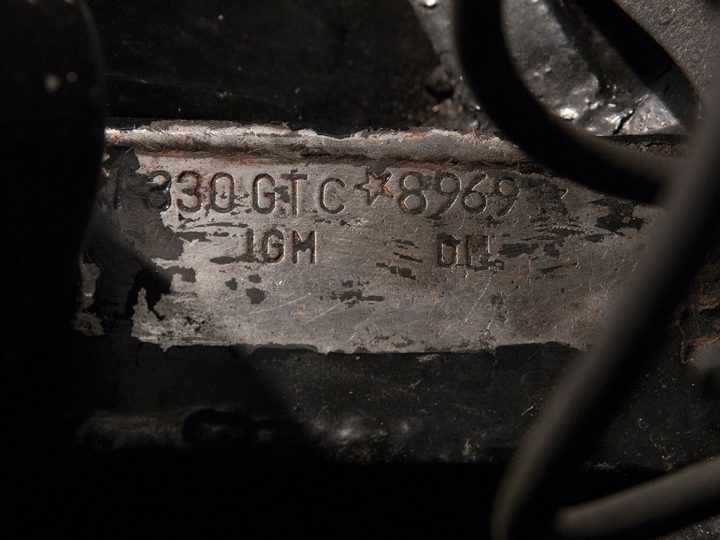 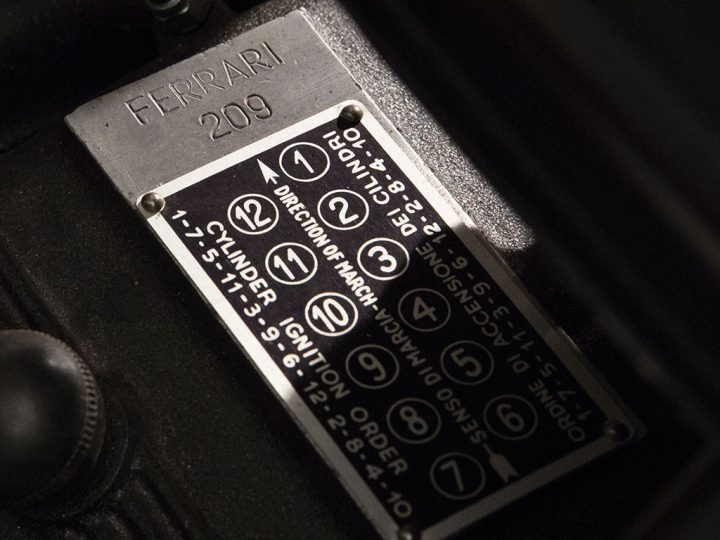 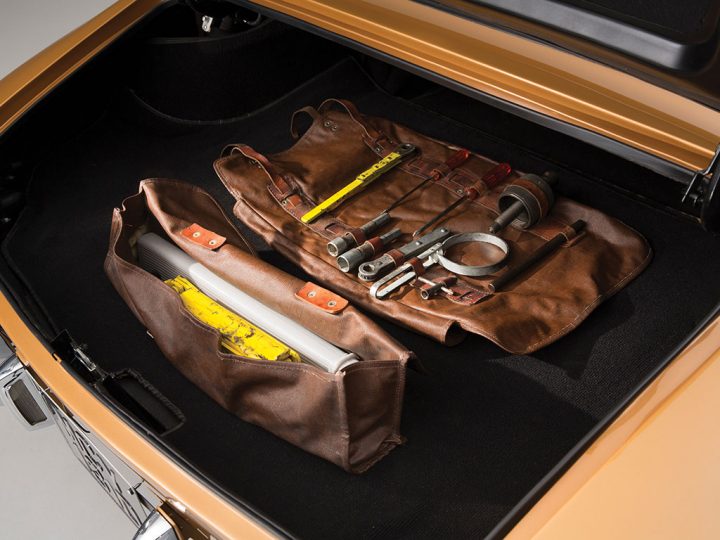