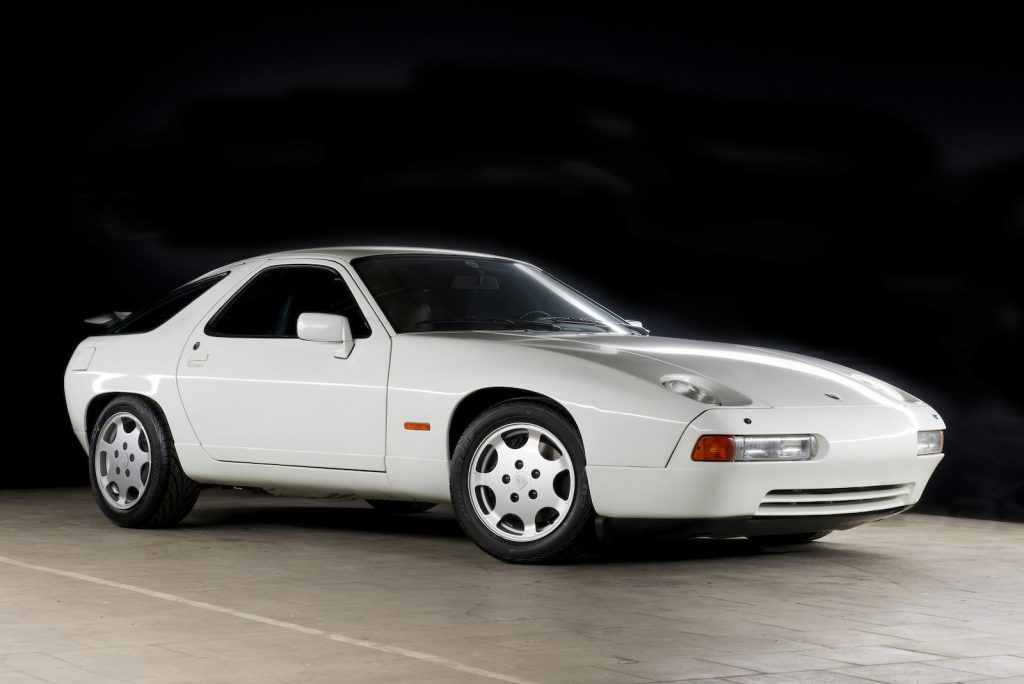 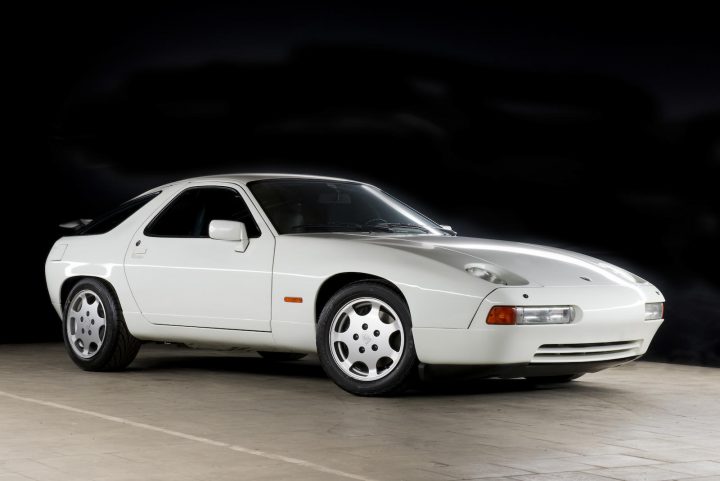 In 1987, before the official launch of the 928 Club Sport model, five prototypes were built for Porsche’s factory drivers: Derek Bell, Jochen Mass, Hans Stuck, Bob Wollek and Jacky Ickx. Hans Stuck’s car is still in existence today and forms part of a Porsche collection in the Netherlands, while Jochen Mass’s is believed to be in Scandinavia, according to the latest information. 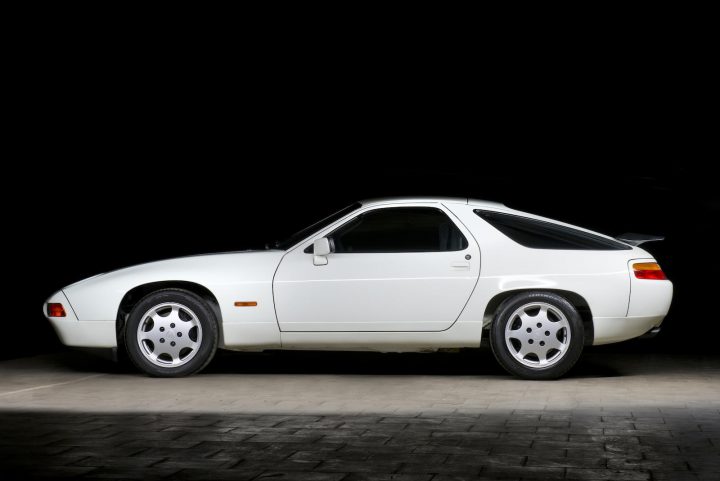 These special Club Sports were given to the drivers as their ‘company car’. They were told the car had an up-rated engine (circa 300bhp) and suspension, and was lighter than standard. Their prototypes incorporated all of the aforementioned specifications; however, all five prototypes had a passenger-side mirror and full leather interior, unlike the production CS.
Derek knows that one of his colleagues blew up the engine in one of the Club Sports. He would complain to Porsche that the car was incorrectly geared because ‘he would hit the rev limiter in top gear’ on the autobahn. Apparently this was 297km/h, though it is not known if this was indicated or actual speed. 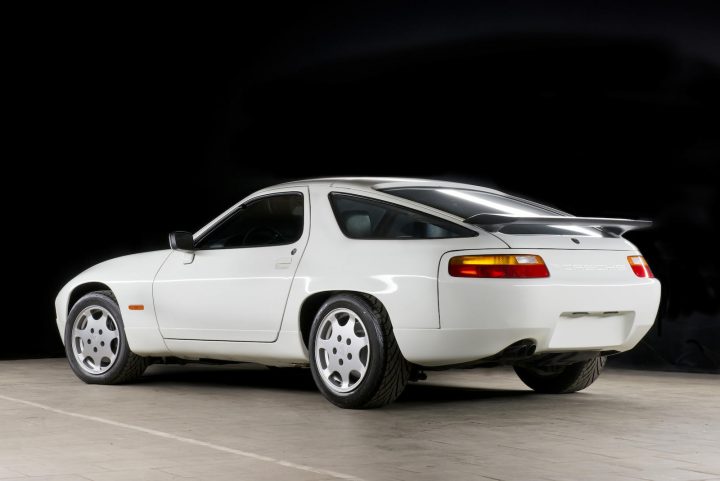 This particular Club Sport was first registered by the Porsche Factory – Porsche AG – in June 1987, as Derek Bell was initially reluctant to take delivery because it was left-hand drive and thus not ideal for use in the UK. Around a year later, he relented and took delivery of the car, which was registered in the UK in February 1988 as ‘E709 LOW’. Porsche did make one concession and installed an mph speedometer instead of the standard km/h speedometer at Derek’s request. Bell kept the car until February 2005 (the longest period any of the prototypes spent with its original owner) and had covered approximately 42,000 miles before selling it to the next owner, Justin Pressland. 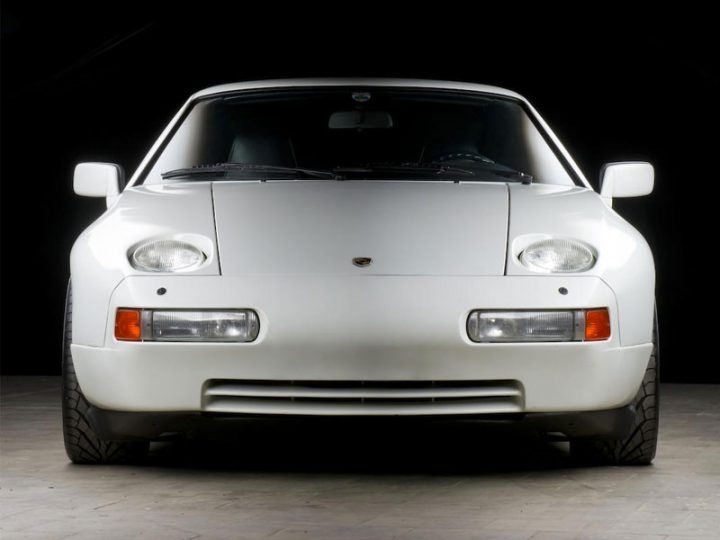 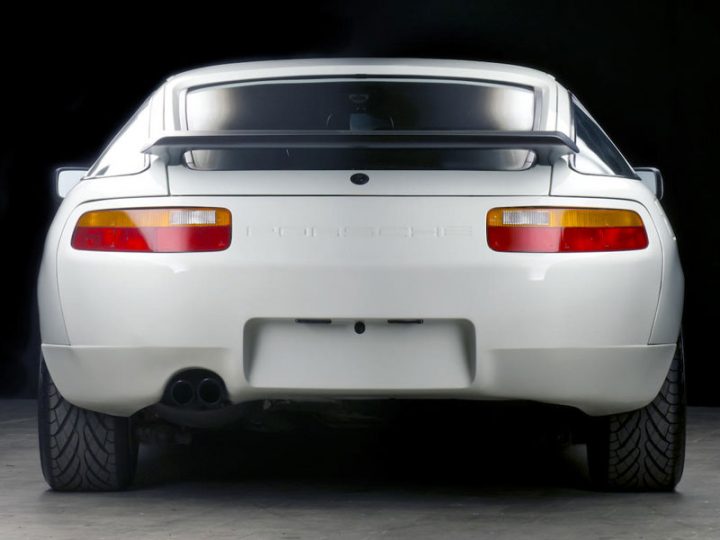 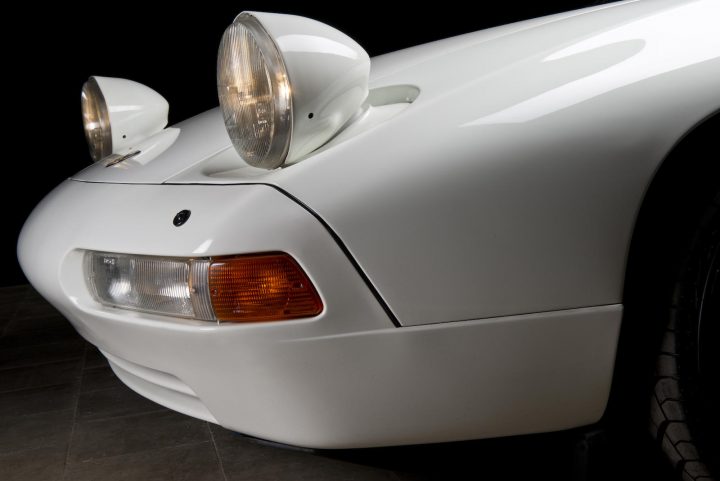 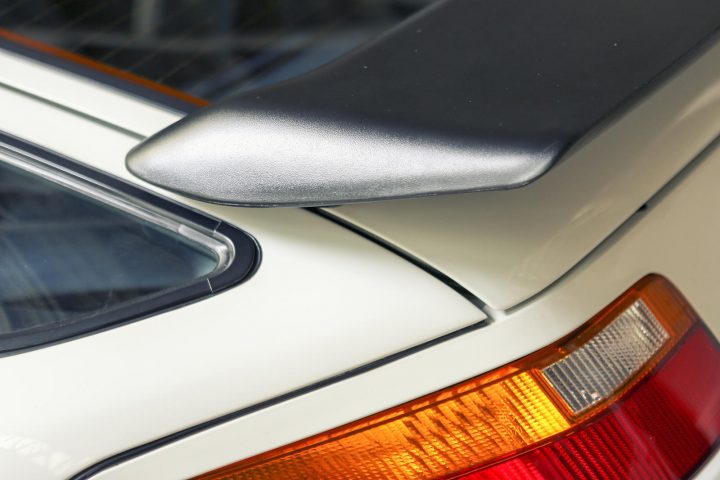 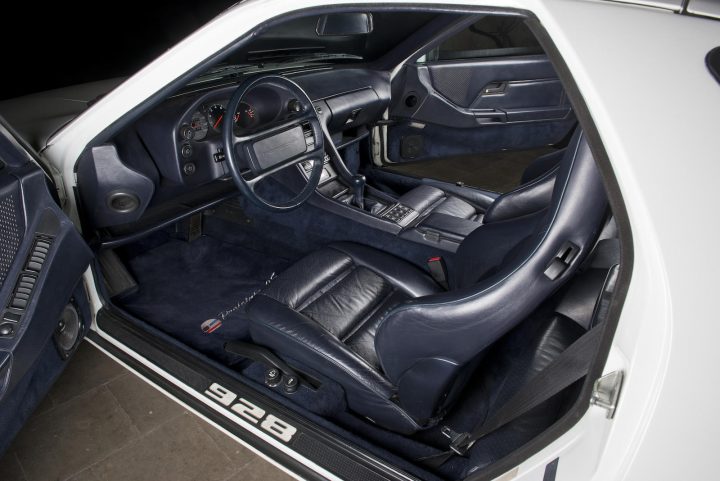 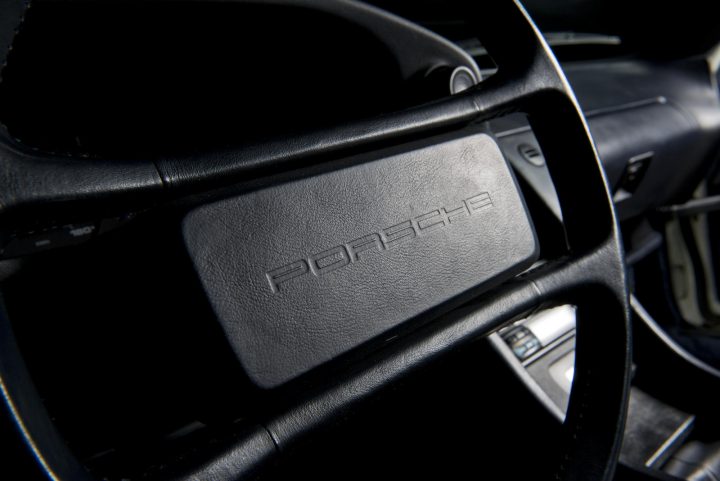 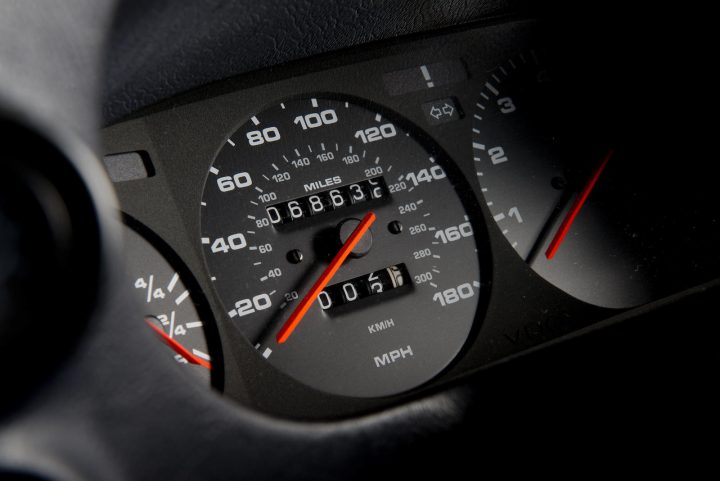 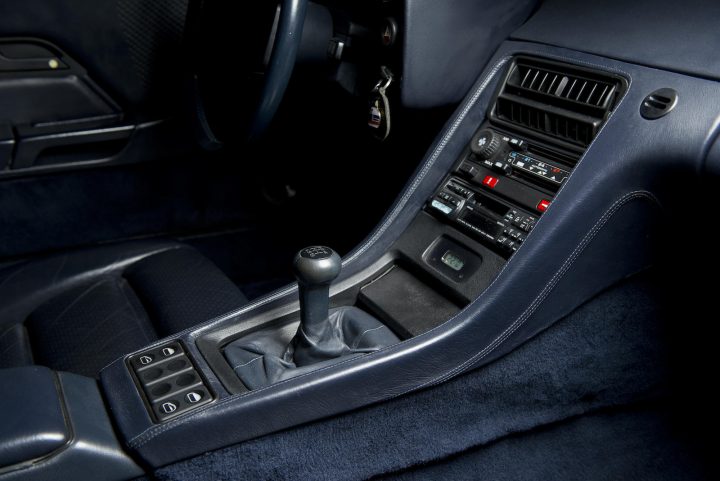 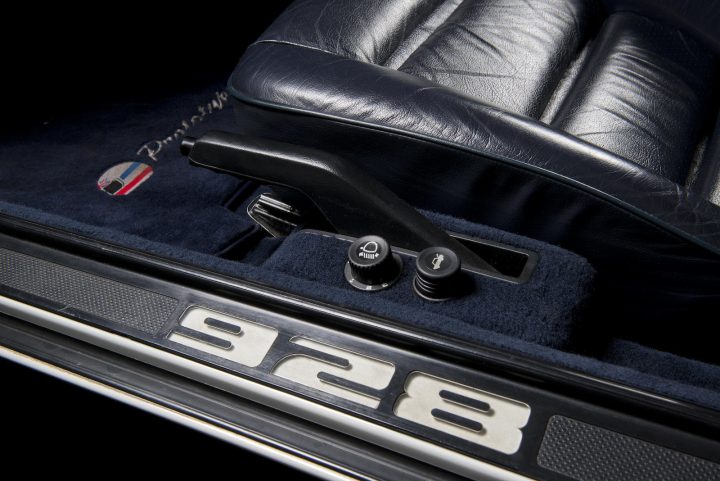 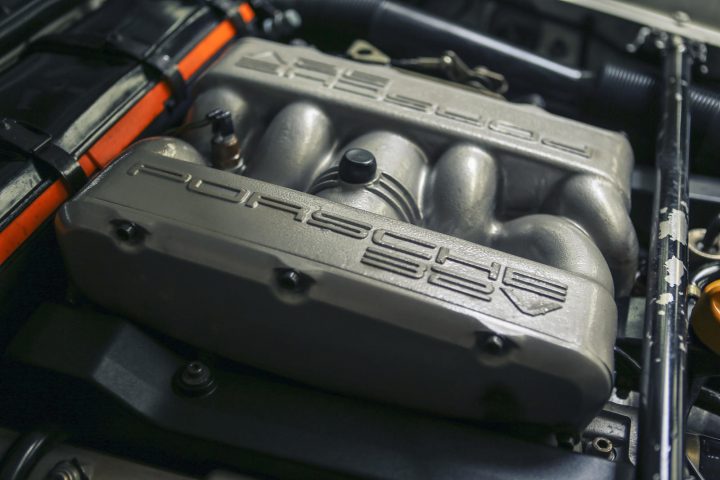 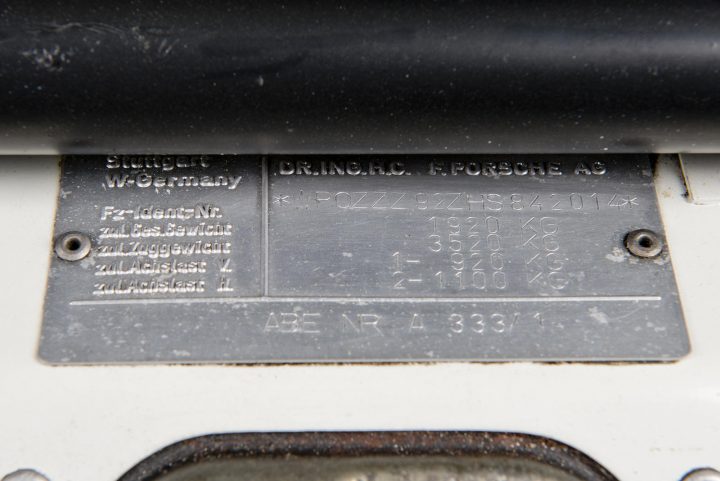