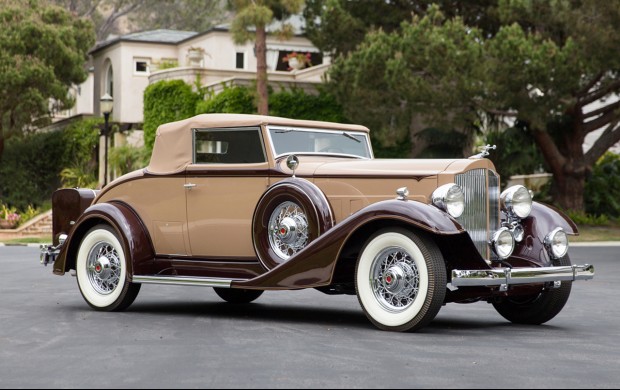 For well-heeled buyers desiring the flair of an open automobile, Packard offered the Model Eight 1001 in Coupe Roadster configuration, such as the example offered here. This was the only open body style offered in the Model 1001 lineup, and, at a price of $2,250, was the model’s most expensive, as well. 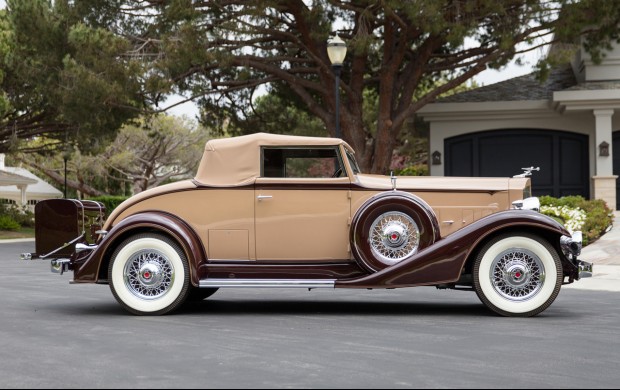 The 320 CID, nine main bearing, straight-eight engine now produced 120 hp, up from 111 hp the prior year. This engine powered Packard models weighing nearly 5,000 lbs., but when fitted to the Model 1001 chassis and the relatively lightweight Coupe Roadster body, the result was the best power-to-weight ratio of the lineup – the perfect complement to the sporting, open design. 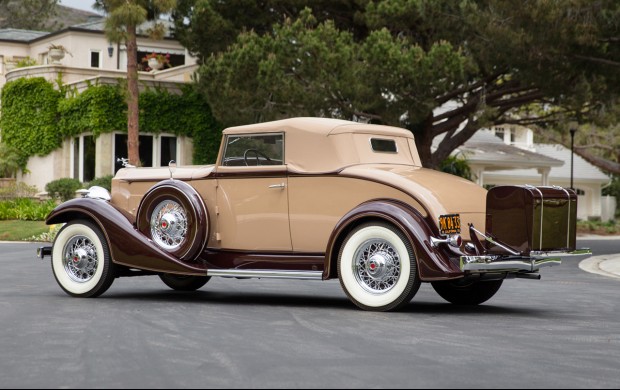 The underhood cowl tag on this 1001 states that it was delivered March 14, 1933, by Packard Washington. While details about its early years are not known, Robert Brinkman of Glendale, California, acquired it in the 1950s or ’60s and had the car restored during the 1970s. 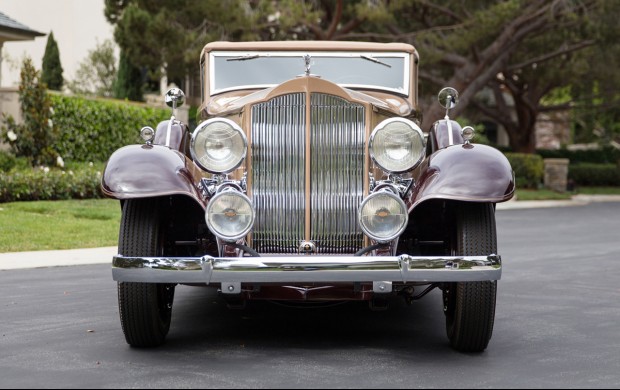 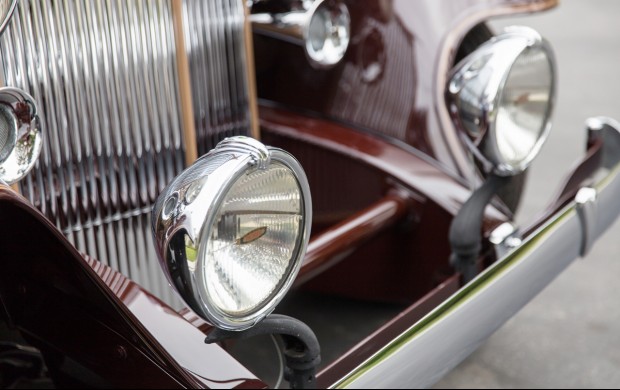 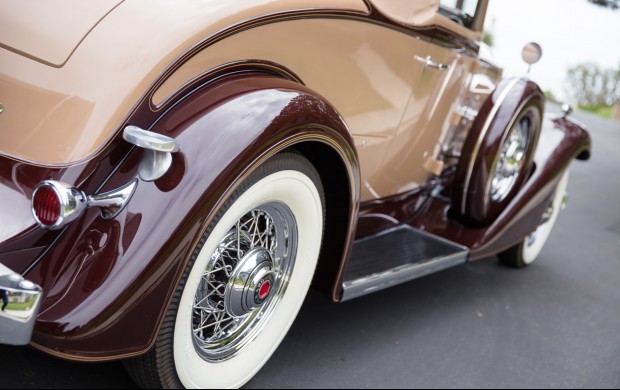 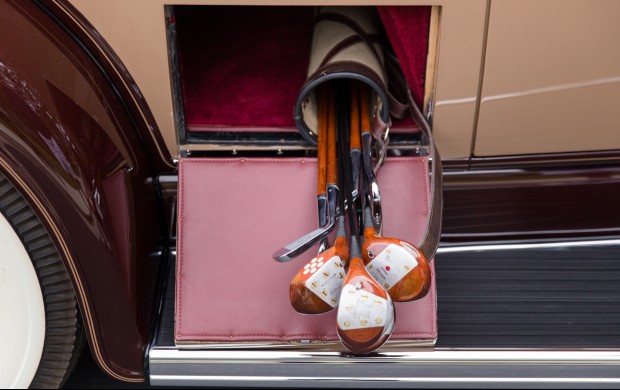 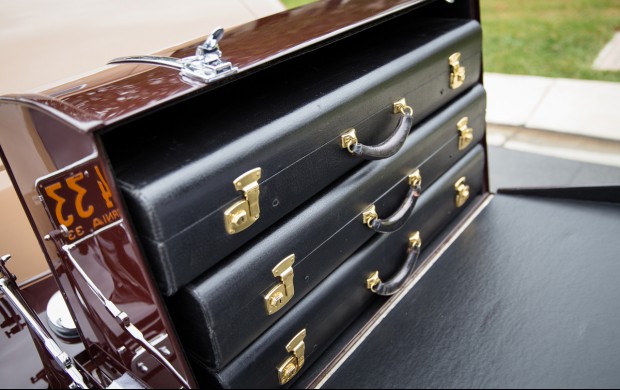 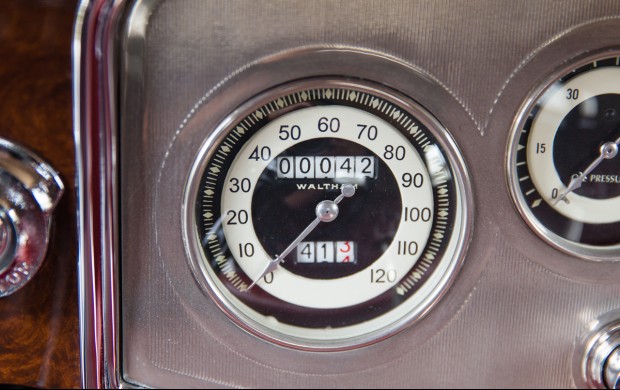 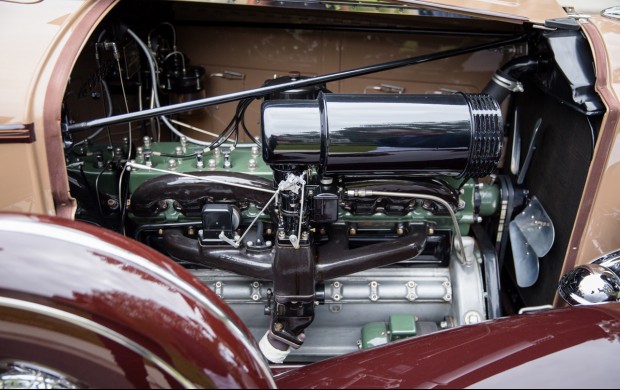 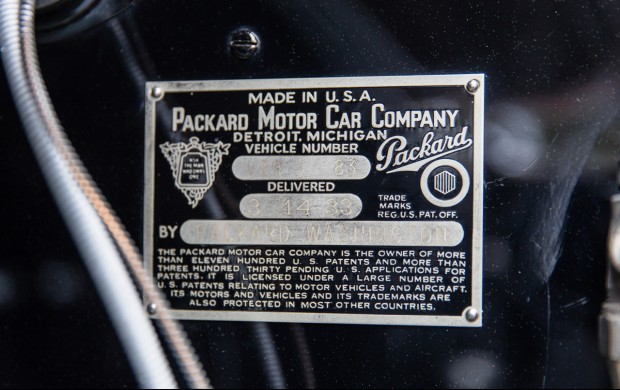