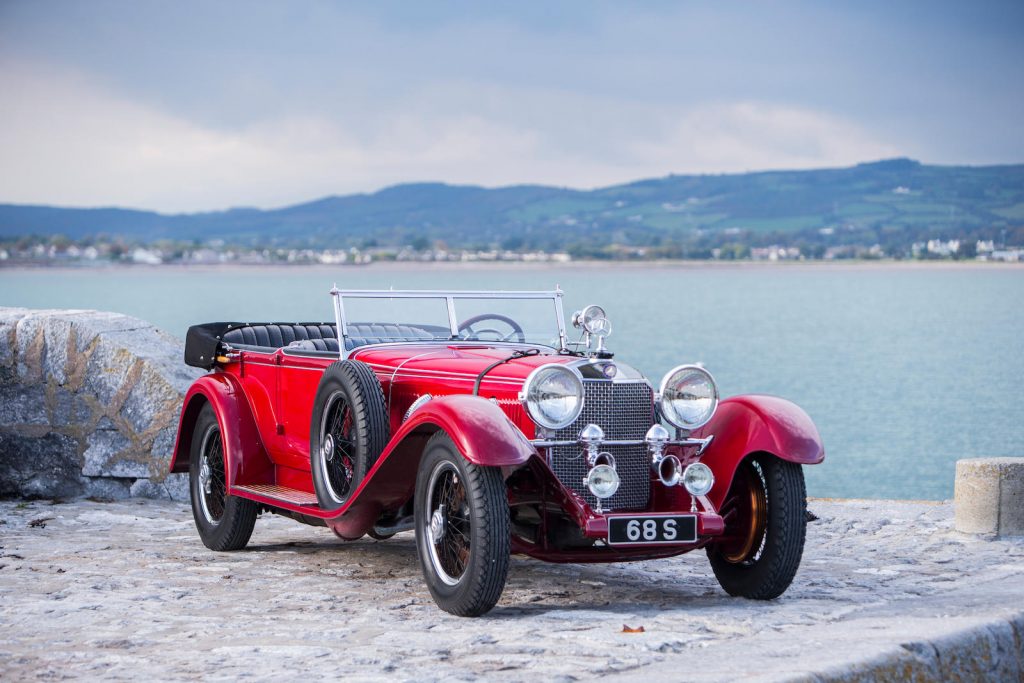 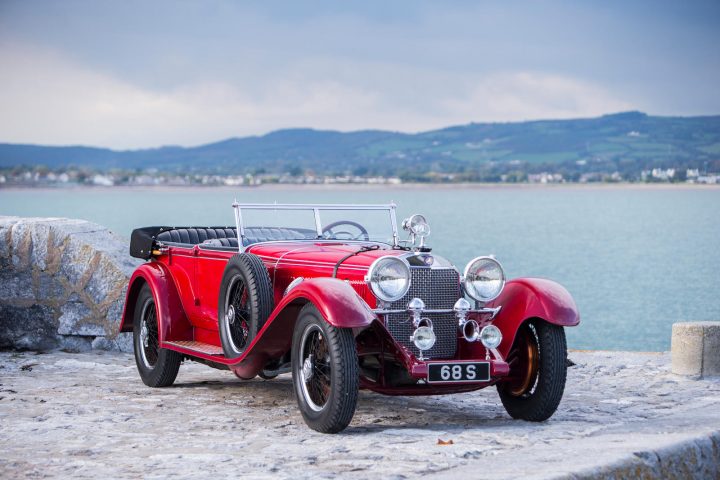 This ‘Car of Kings’ was one of few that were delivered new to North America. It was originally commissioned on February 13, 1928 and was shipped to Berlin to be equipped with coachwork by Erdmann and Rossi, one of only a handful so bodied. Ranked among the elite of European coachbuilders, Berlin-based Erdmann & Rossi specialized in bodying prestige makes including Horch, Maybach, Packard, Cadillac, Bentley, Rolls-Royce (they were Germany’s official importer) and, of course, Mercedes-Benz. 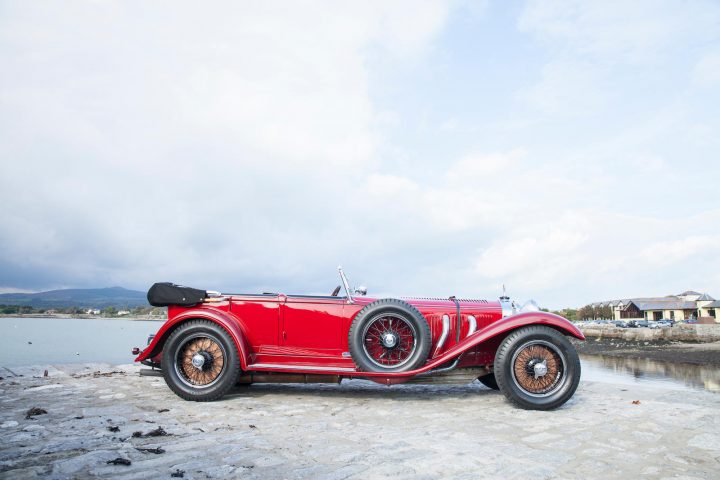 Their distinguished clientele included European royalty, industrialists, actors, pilots and racing drivers. Built under Kommission order number 37831, Erdmann and Rossi would most likely also have been working on the consecutive number order 37832 a 630K which was also built for the American market. 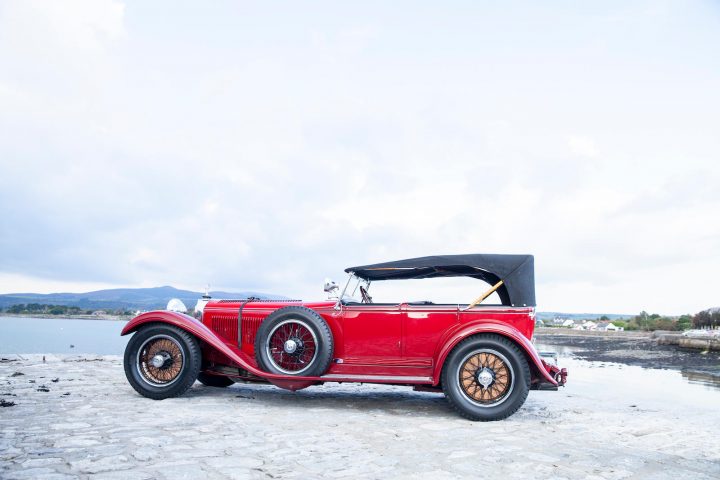 The completed car was photographed by the works in 1928, an image which by merit of distinguishing features and being captioned with its ‘Kom’ number can be seen to be repeated in countless reference works on the marque, including the aforementioned Herbert Lozier book, Werner Oswald’s ‘Mercedes-Benz Personenwagen 1886-1984’, and Michael Frostick’s ‘The Mighty Mercedes’. Interestingly, as new it wore a single central Mercedes-Benz badge on the V of its radiator as was common practice for ‘SS’ models, as opposed to a three pointed star on either side of the ‘V’. 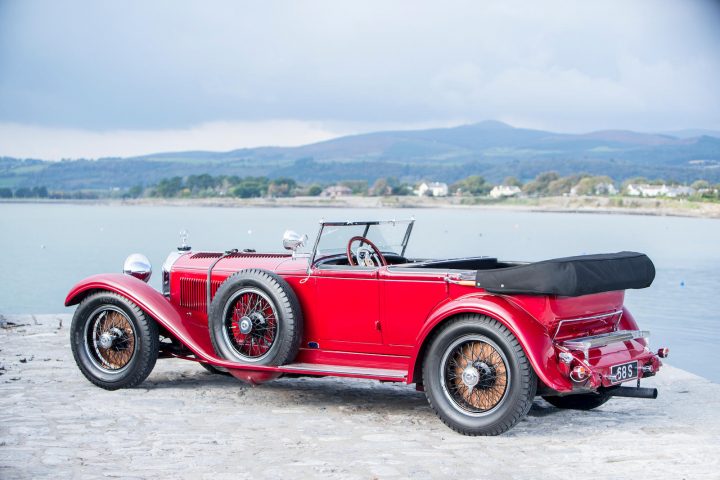 The magnificent car would then leave Europe for the next 80 years at this point, being destined for the Mercedes-Benz Company, New York, where it was received on consignment on January 23, 1929. By the end of April 1929 it had found its first custodian, as noted on the factory records. 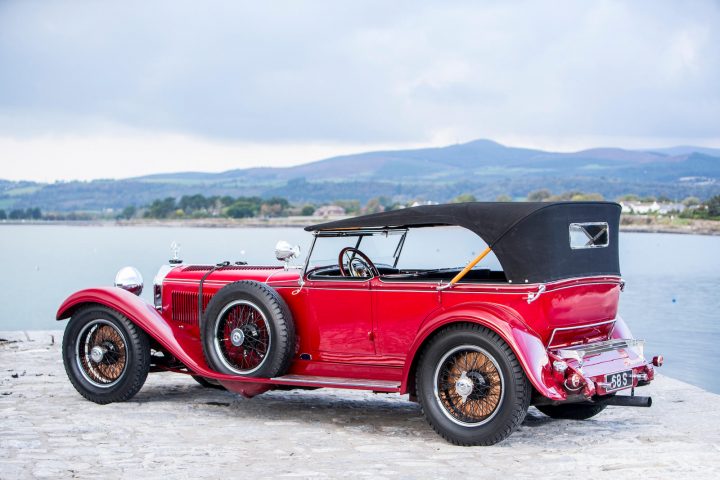 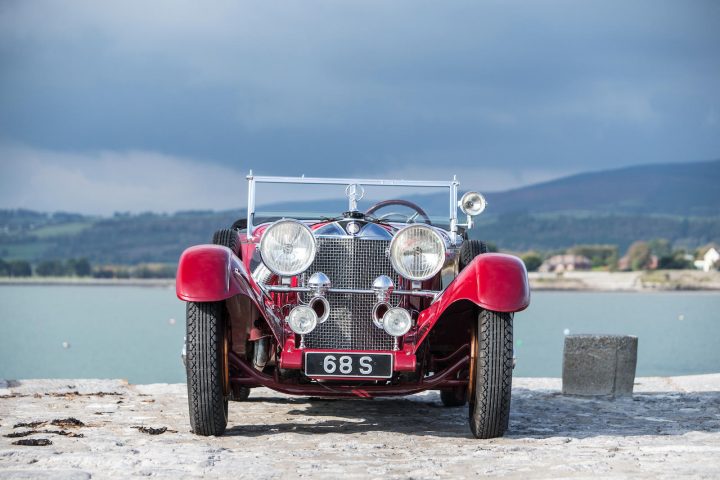 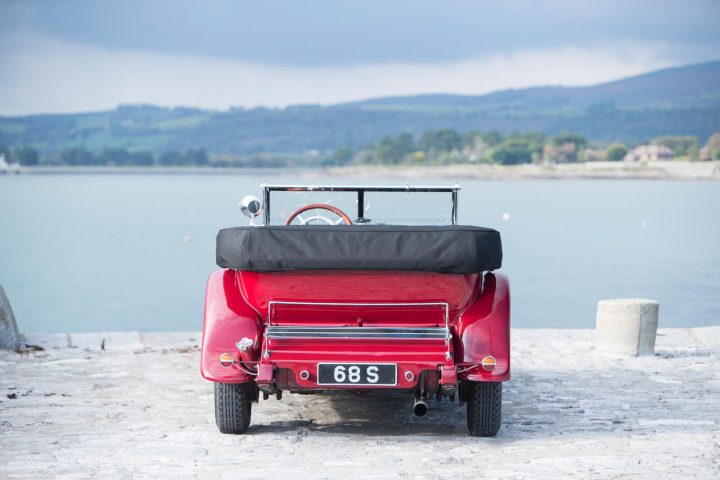 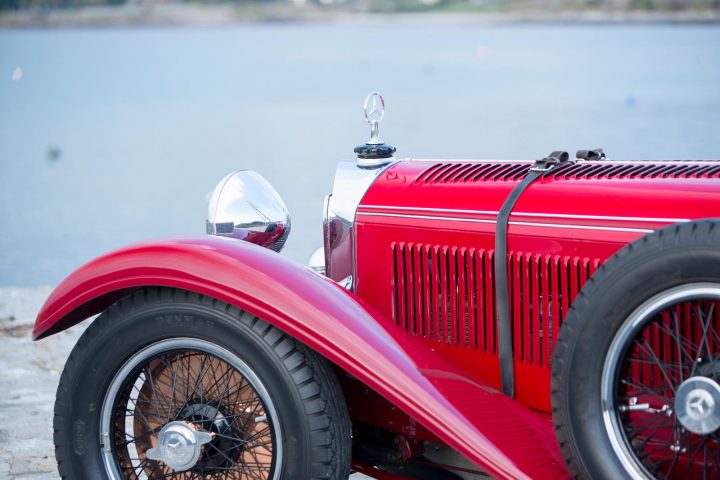 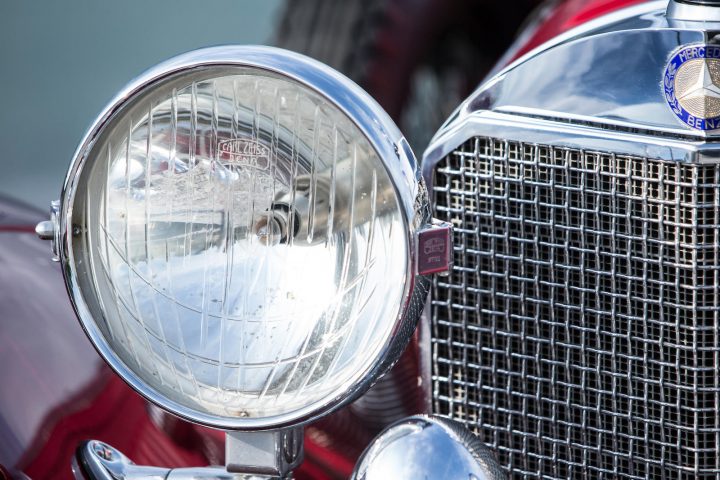 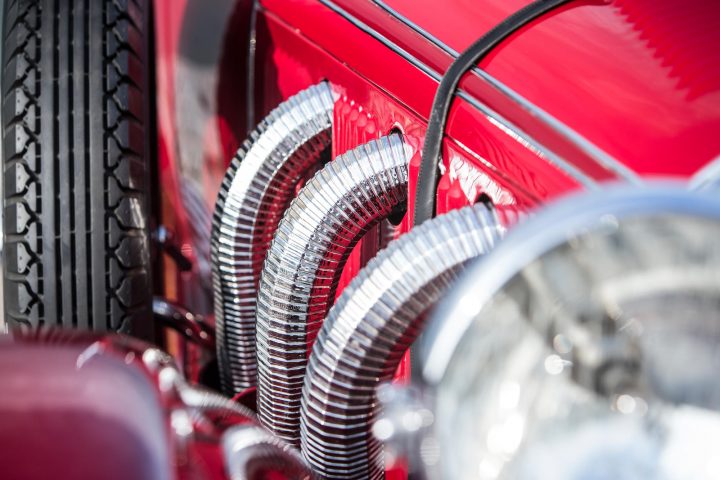 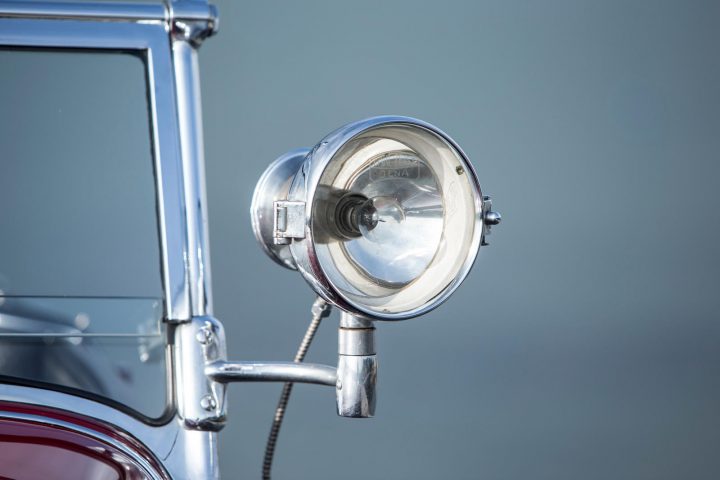 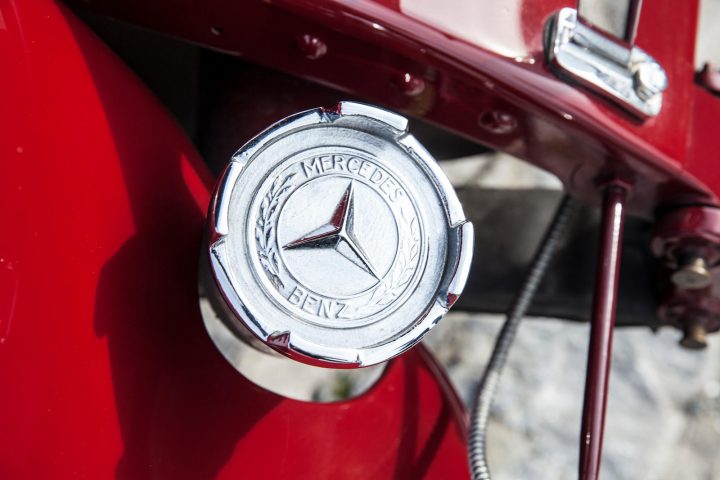 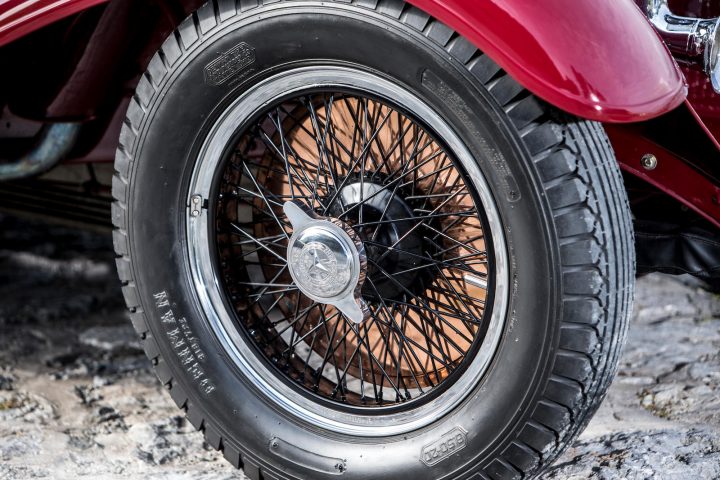 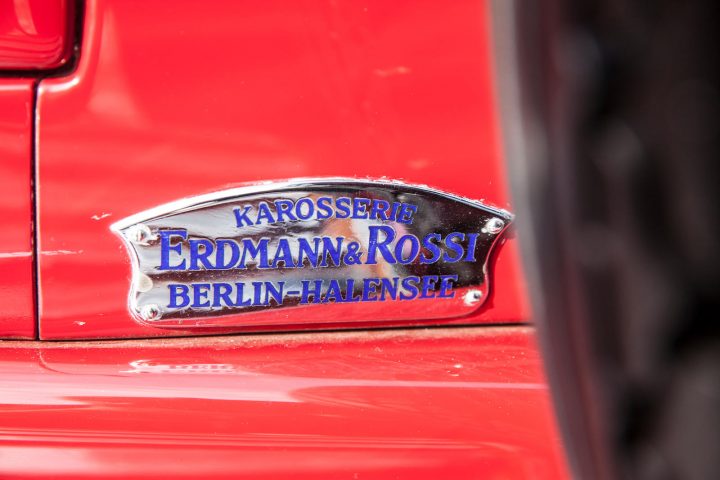 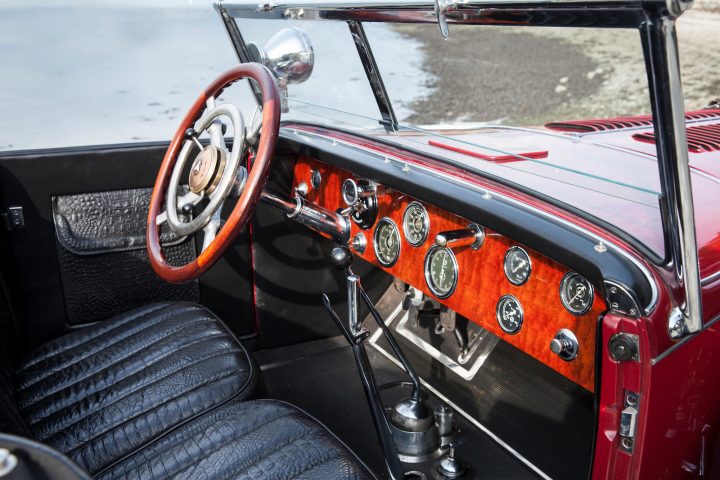 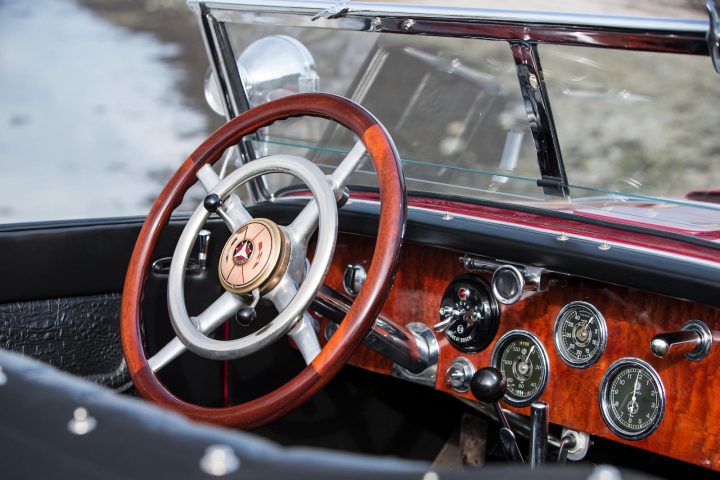 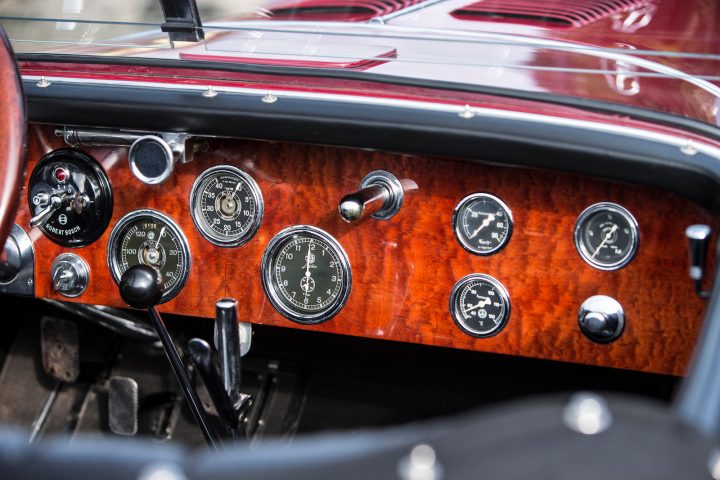 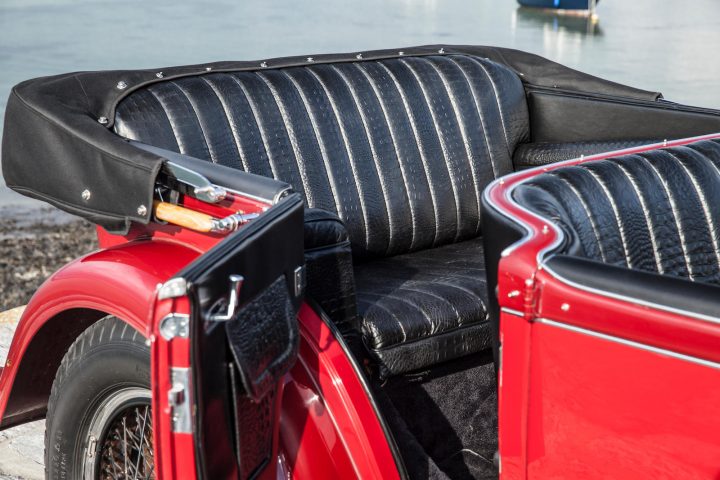 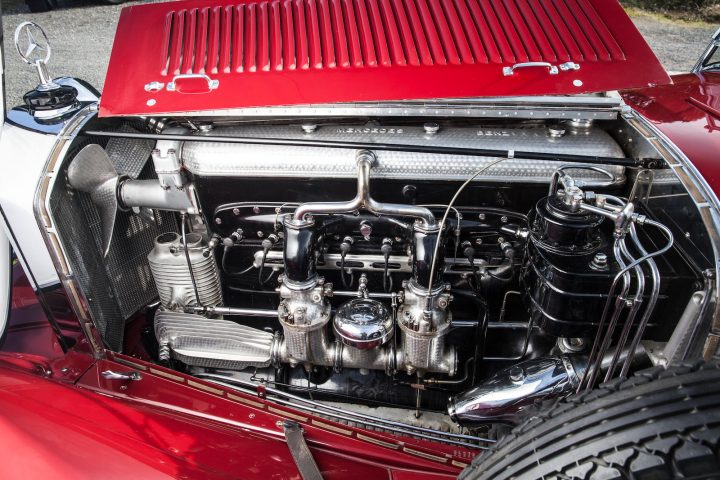 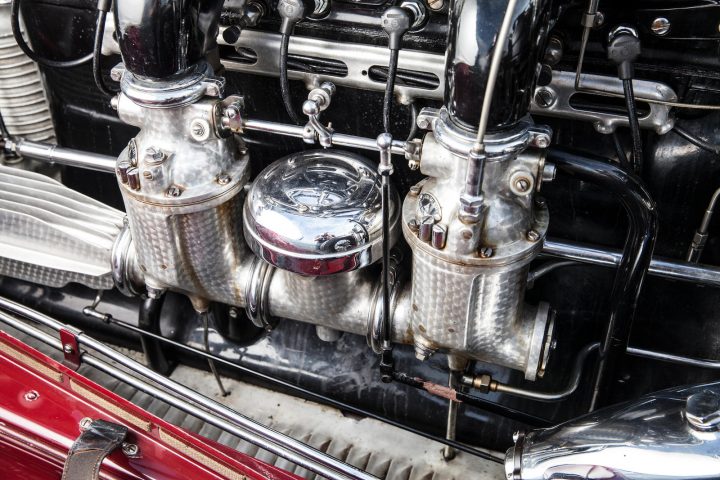 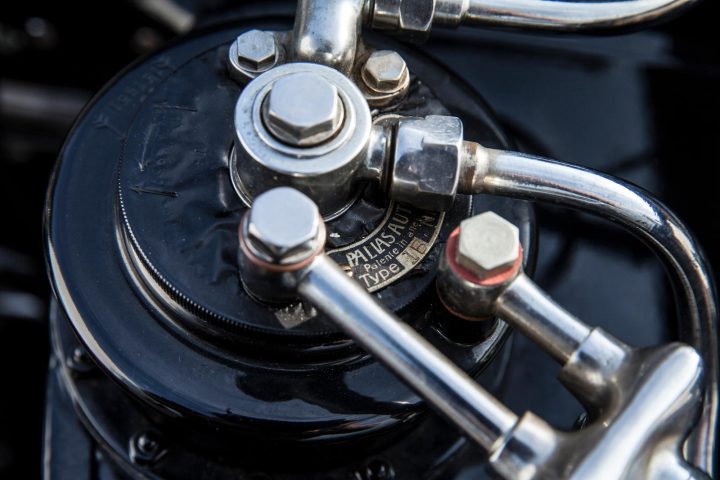 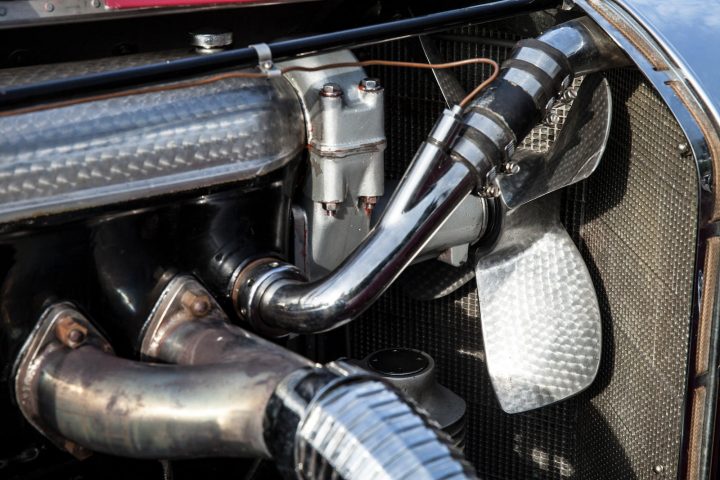 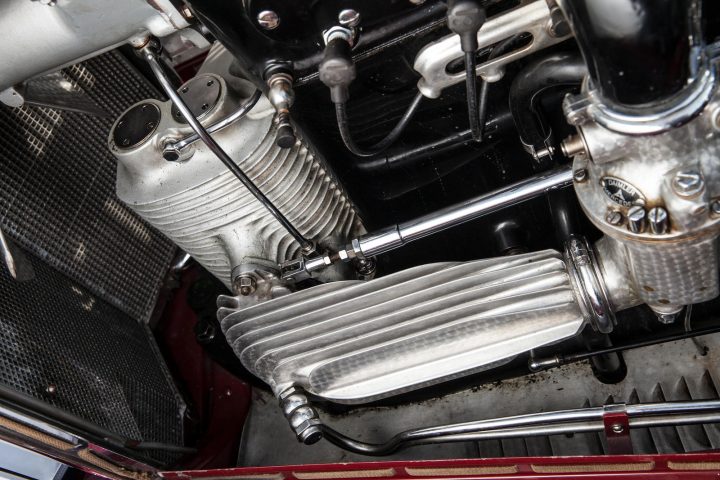 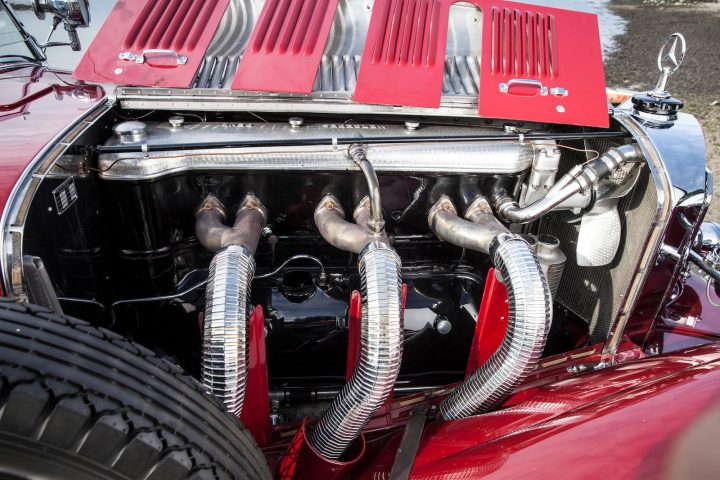 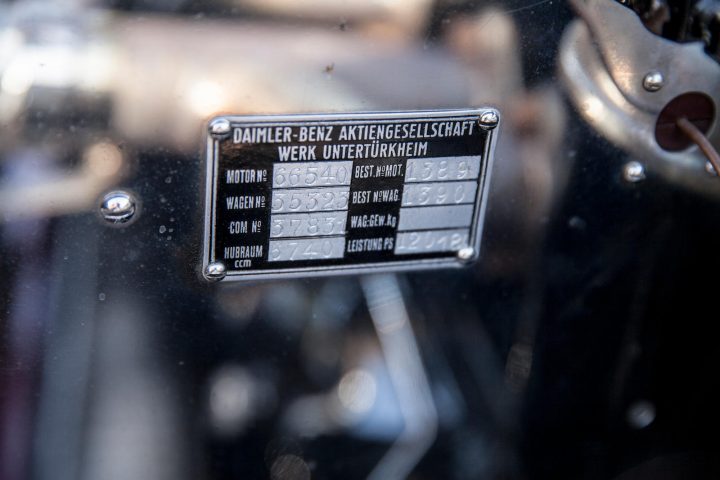