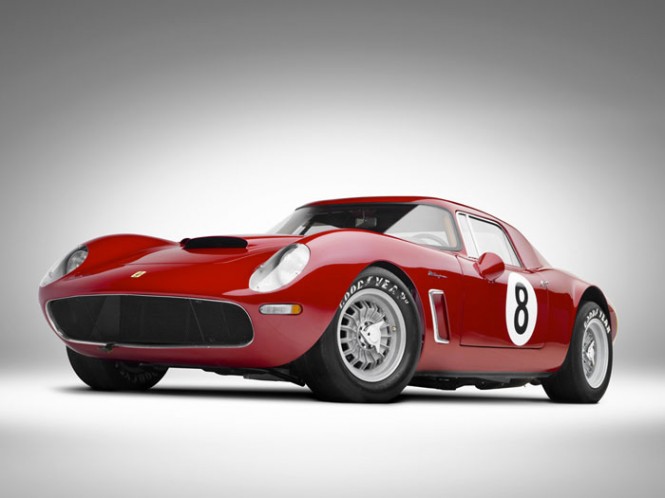 In 1965, the design of the Iso Rivolta Daytona was entrusted to Giorgio Bizzarrini, who the previous year had created the Grifo for the Genoa-based brand. However, at the end of that year, Bizzarrini left the company and abandoned his work in progress on the Daytona. Determined to complete the project, Renzo Rivolta asked coachbuilders Giorgio Neri and Luciano Bonacini, in Modena, to help him launch a model of racecar that could also be driven on the street. 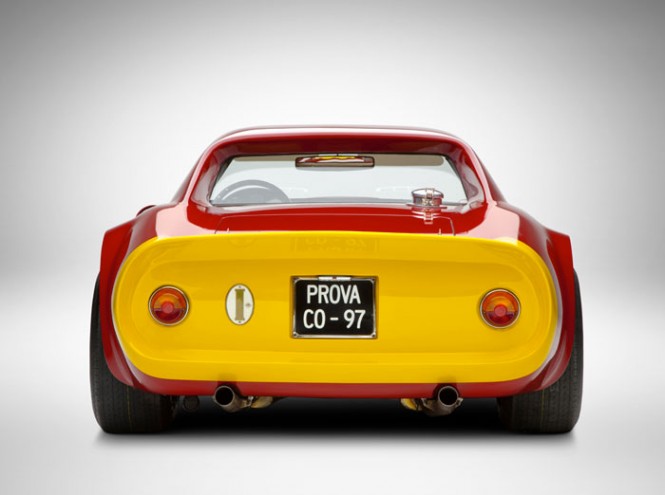 The Daytona and its “new concept of high-performance driving” – as the original brochure claimed – debuted at the 1966 Monza Grand Prix to great enthusiasm, but never really launched on the market. It is believed no more than five were ever made, and even that figure is only an educated guess.

Here is one of those beautiful rarities. ( Italian Ways ) 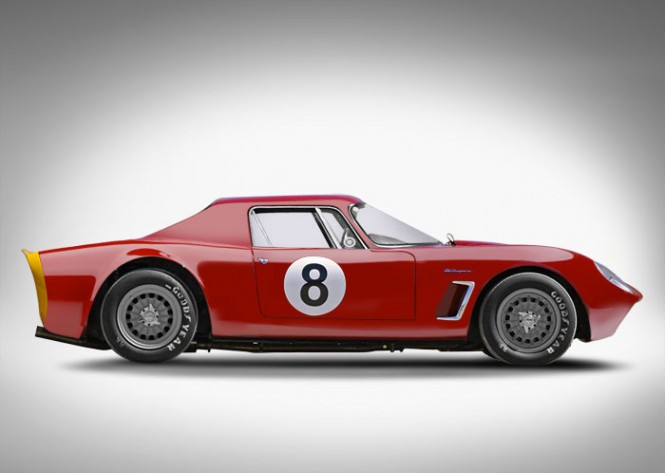 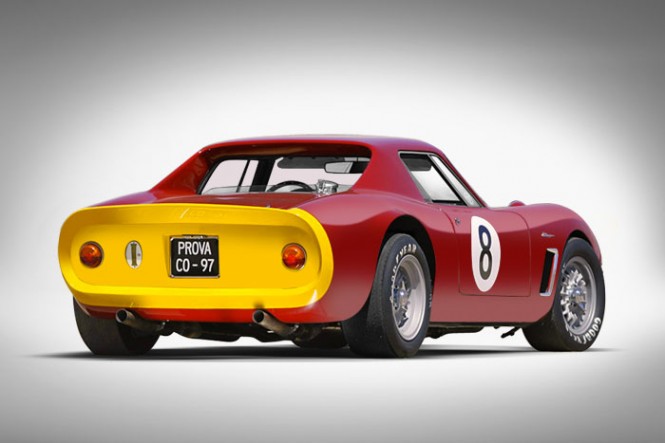 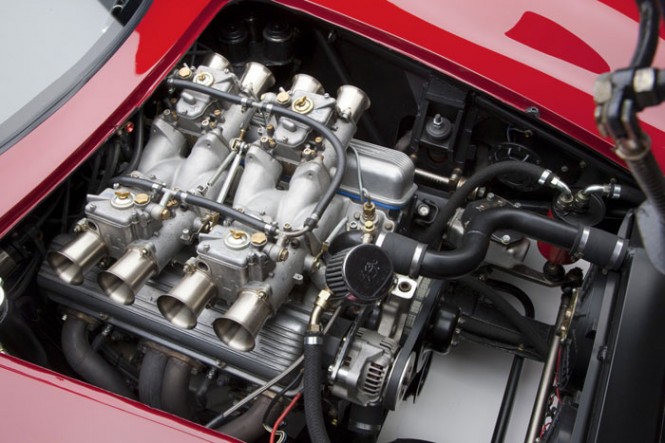 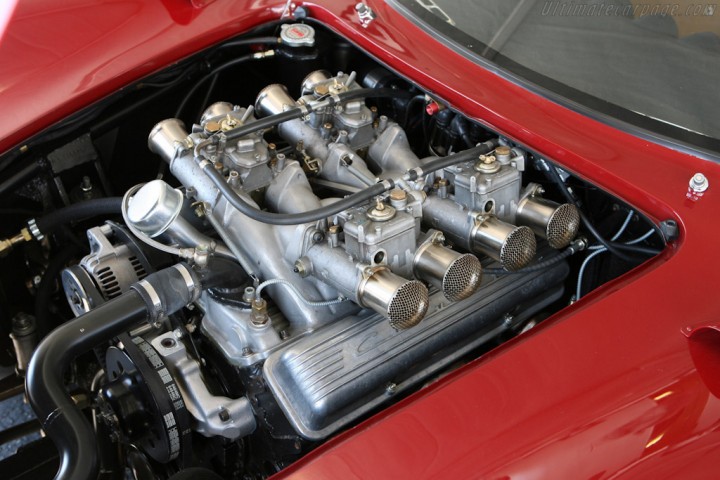