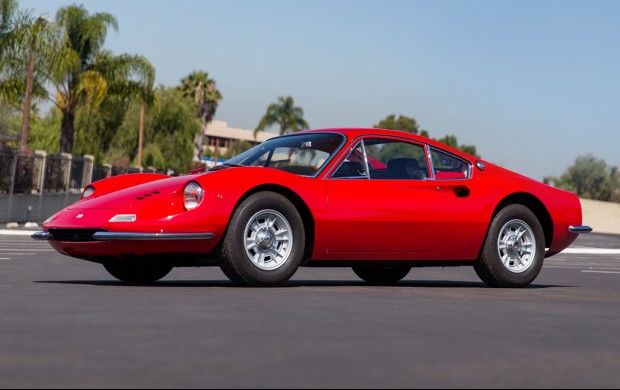 Ferrari built just 153 examples of the 206 GT, a figure that accounts for less than 5% of total Dino production. Contributing further to the model’s rarity is a low rate of survival; it is estimated that a quarter of those produced have been irretrievably lost.

As documented by Dino authority Matthias Bartz, this 206 GT, chassis no.00222, was first delivered to the official Ferrari dealer in Florence, Italy: Renato Nocentini’s Garage La Rotonda. The Dino, originally finished in Rosso Chiaro (20-R-190) with black upholstery trimmed in long-grain vinyl and fabric, is understood to have spent its earliest years in Milan. 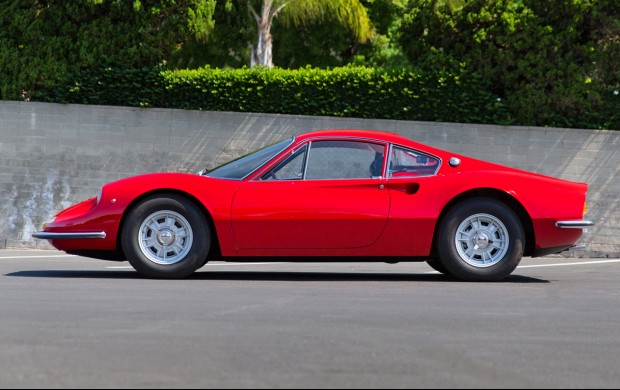 Owned for a period by Italian car collector Franco Manetti, the 206 GT was sold in 1976 to Richard LeBlond of Phoenix, Arizona. In the late 1980s, Mr. LeBlond disassembled the car, intending to complete a full restoration, but 00222 remained in static storage until 2007, when it was sold to the current owner.

In 2010, the current owner embarked on an exacting nut-and-bolt restoration with the aim of making it one of the best examples of this rare model. During this process, the 206 GT was stripped to bare metal and the original aluminum skin carefully removed to allow complete access to the inner body structure and chassis frame. The bodywork was primarily overseen by Peter Hogenes in Vista, California, with Beckman Metal Works, I.D. Designs, and Jake’s Coachbuilding contributing to the project. As this work was being carried out, Jens Paulsen rebuilt the engine, while other specialists addressed the various mechanical and electrical systems. Bill Attaway of La Mesa, California, oversaw the final stages of this six-year restoration, taking special care to ensure that 00222 is among the finest and most accurately restored 206 GTs. 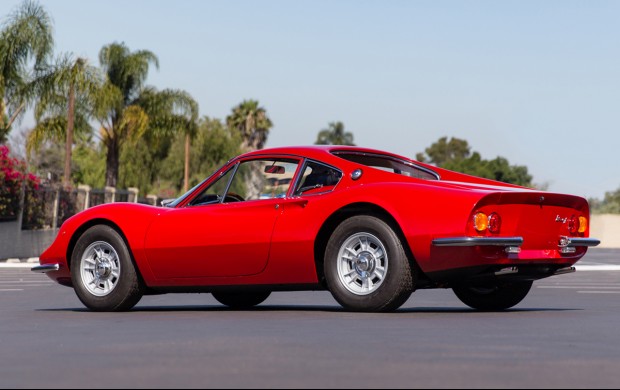 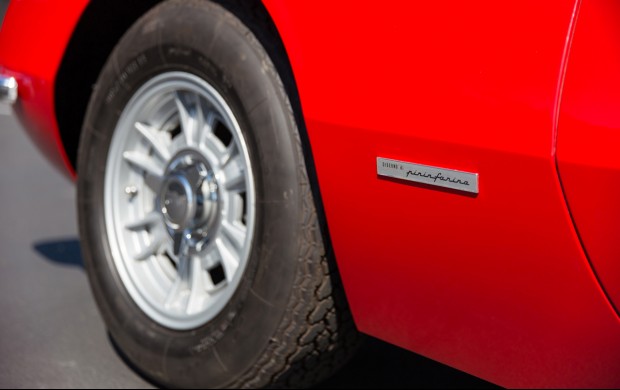 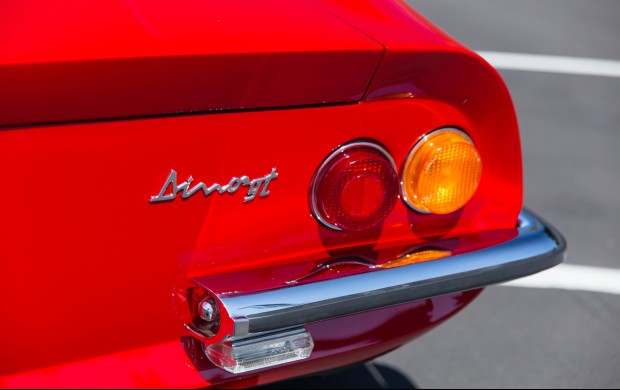 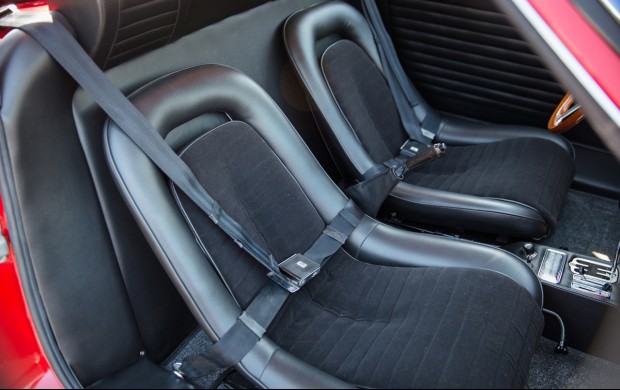 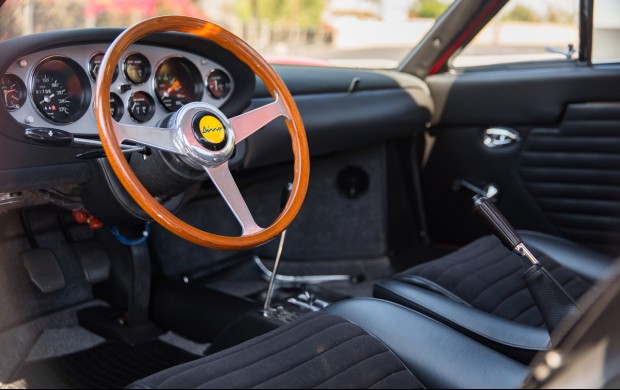 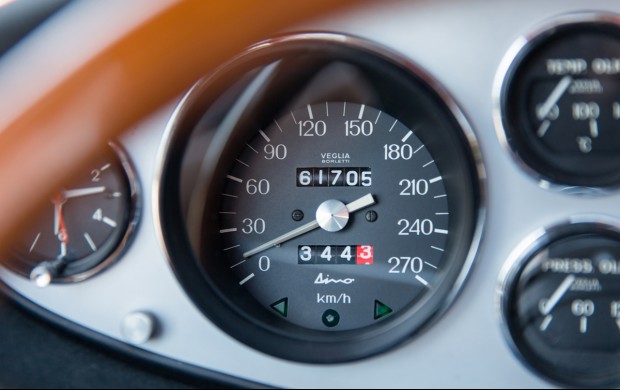 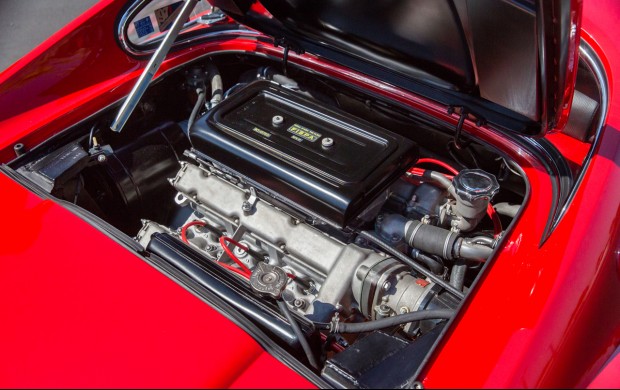 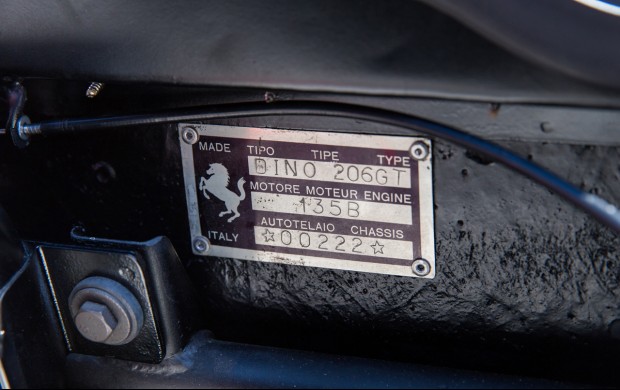