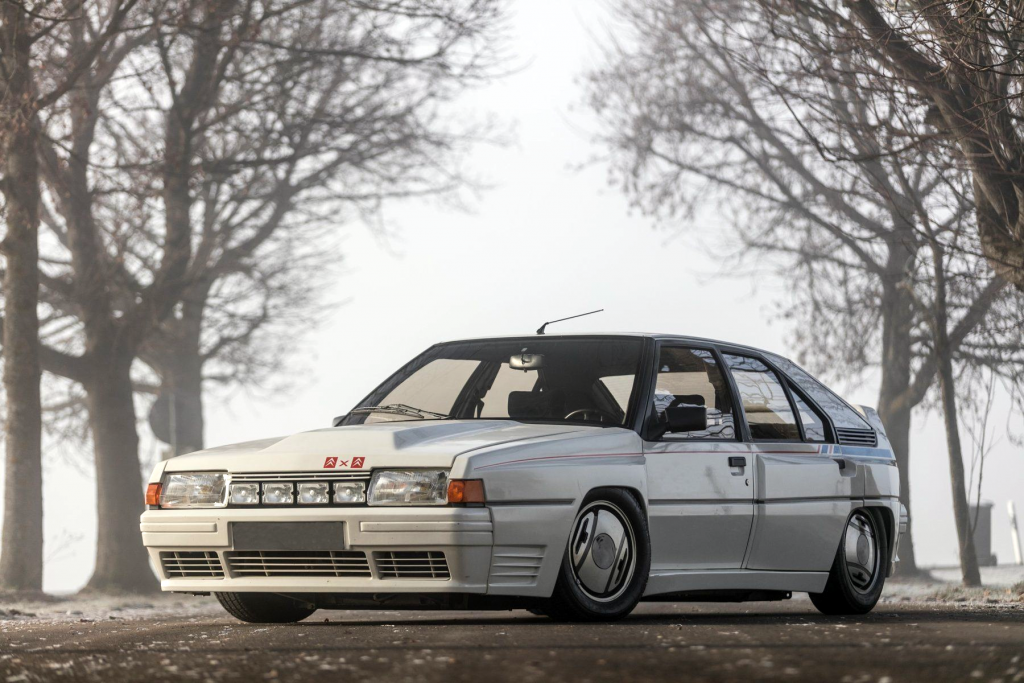 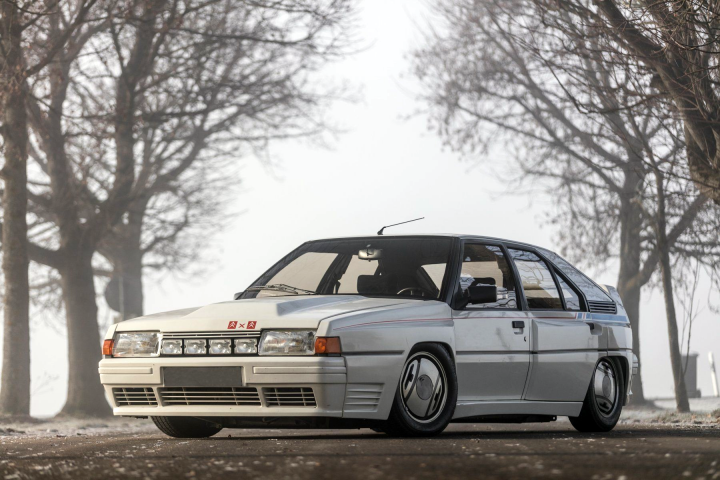 The BX 4TC represents Citroën’s attempt at engaging into World Rally Championship at the time of the famous Group B era. For homologation, the manufacturer had to produce 200 cars and consequently developed a road version on the base of the BX, powered by a turbocharged 2141cc engine developing 200bhp, with a four-wheel-drive system. 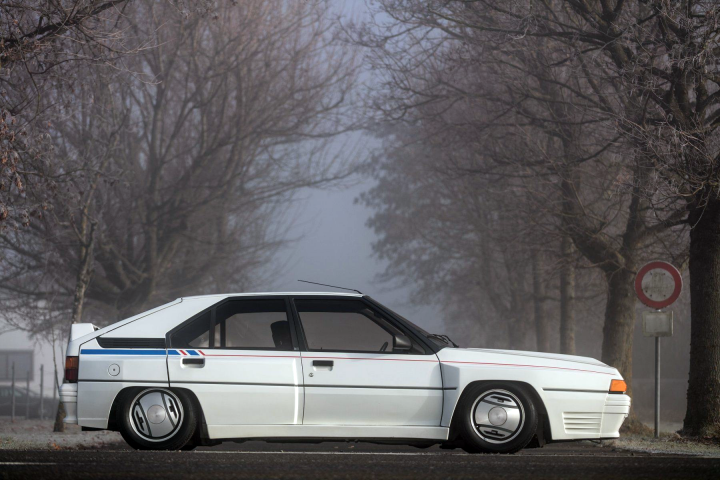 On the “Evolution” version for the official team, the specifications were more sporting and max power reached 380bhp, yet it wasn’t good enough and the BX 4TC was finally withdrawn from the championship.Total production, executed at Heuliez, would total up to just 86 units, though the cars were to have been destroyed by Citroen, under the supervision of a bailiff. Rumor though says that Citroën offered the owners of the “4TC” to buy them back at twice their value. Whatever be the truth, it is unquestionably a very rare model, of which only forty examples are said to remain. 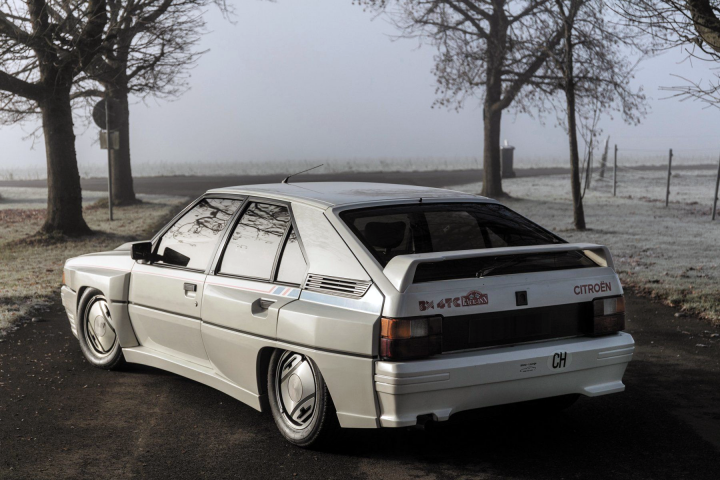 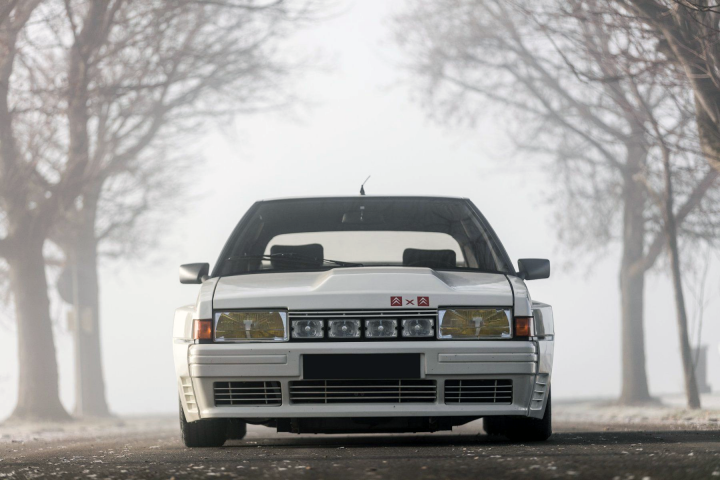 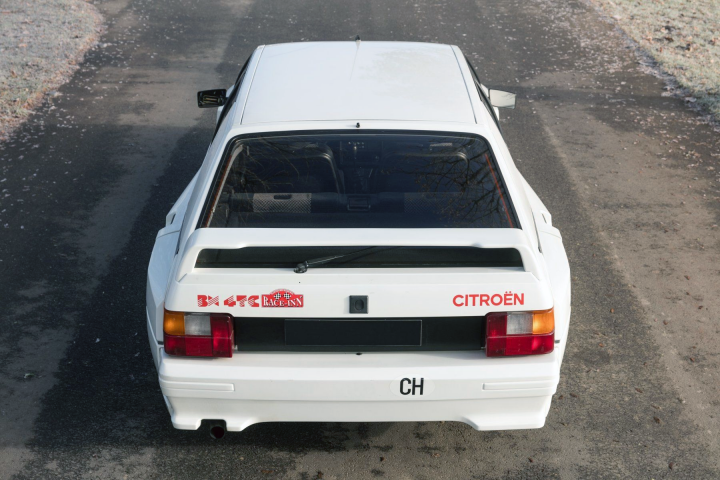 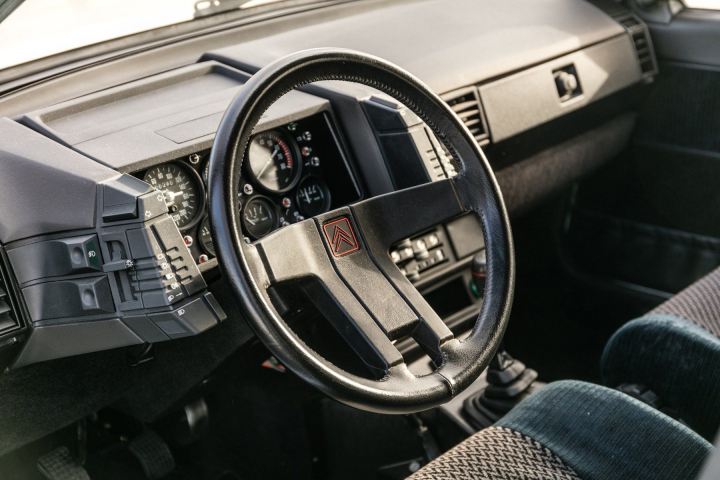 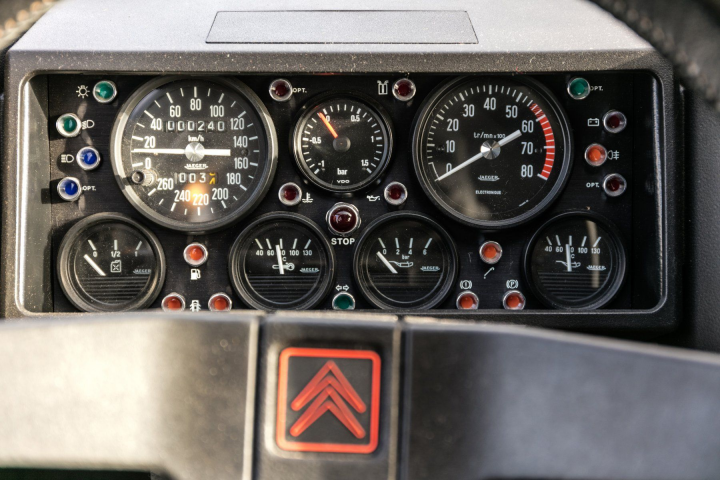 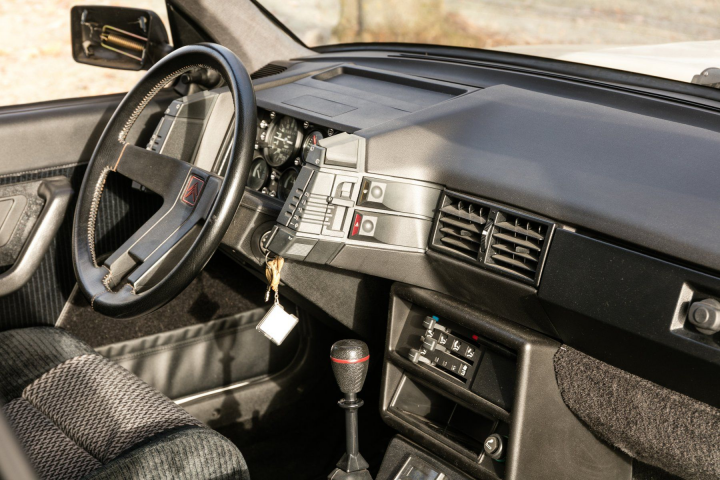 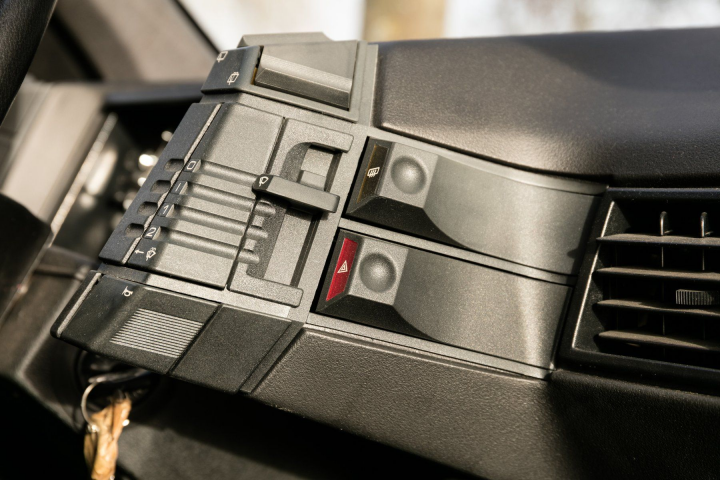 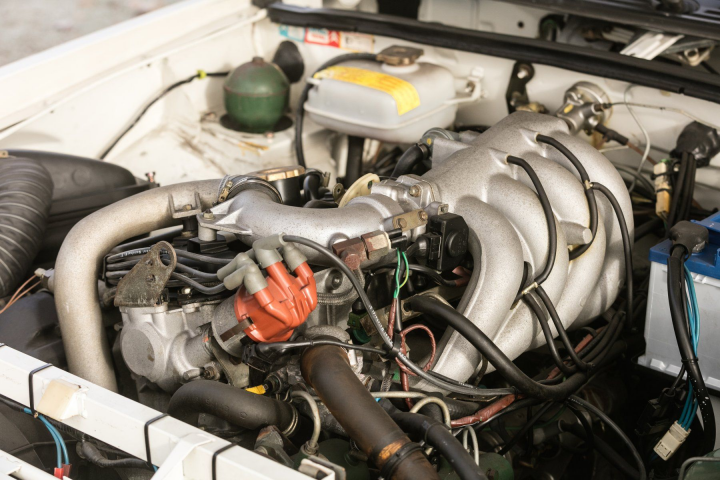 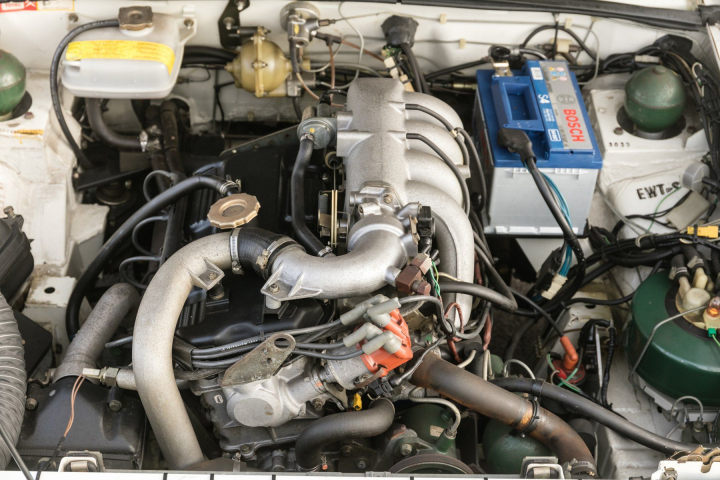