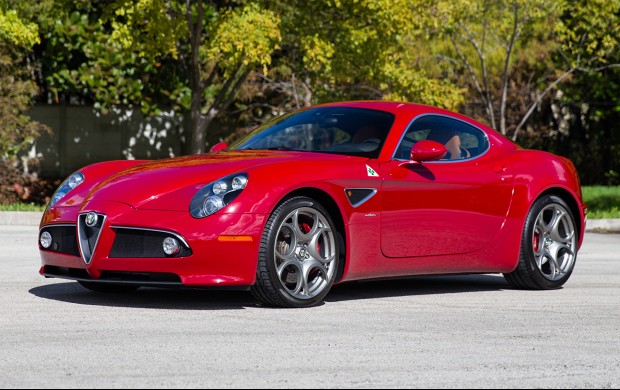 The Alfa Romeo 8C Competizione is a sports car produced by Italian automaker Alfa Romeo between 2007 and 2010. It was first presented as a concept car at the 2003 Frankfurt Motor Show and later released for sale for the 2007 model year. The name refers to the eight-cylinder (cilindro in Italian) engine (8C) and Alfa Romeo’s racing pedigree (Competizione, Italian for ‘competition’). Alfa received over 1400 orders for the 8C after the official announcement that the car would enter production. However, only 500 customers ended up with the 8C Competizione and another 500 with the 8C Spider. 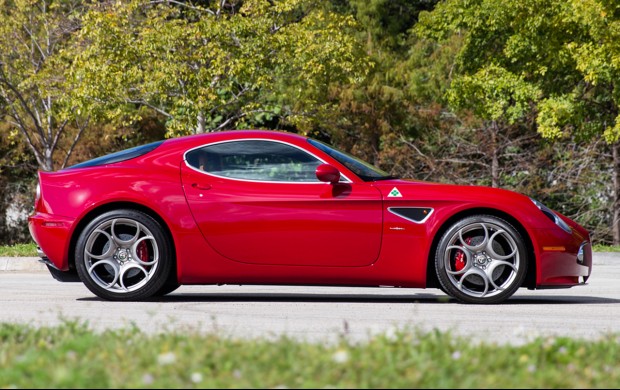 The 8C Competizione was introduced at the Frankfurt Motor Show in 2003. The lines of the twin seater are meant to echo the styling of Alfas of the 1950s and 1960s, and the “Competizione” name is a reference to the 1948 6C 2500 Competizione, which competed in the 1949 and 1950 Mille Miglia race and came third both times. It was in the latter of these two races that the car was driven by Juan-Manuel Fangio and Augusto Zanardi. It won the 1950 Targa Florio. A 3.0-litre prototype was built but not produced. These 6C 2500 models were among the last vehicles with links to the pre-war cars. 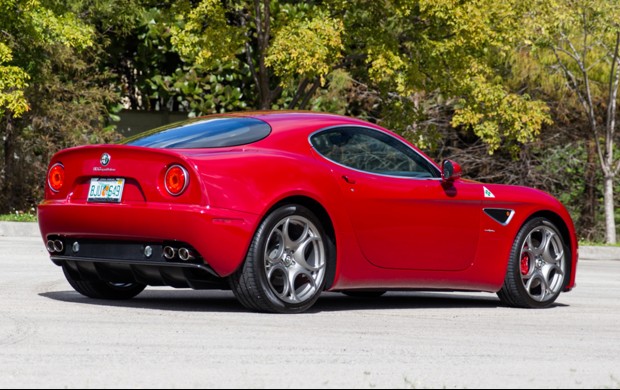 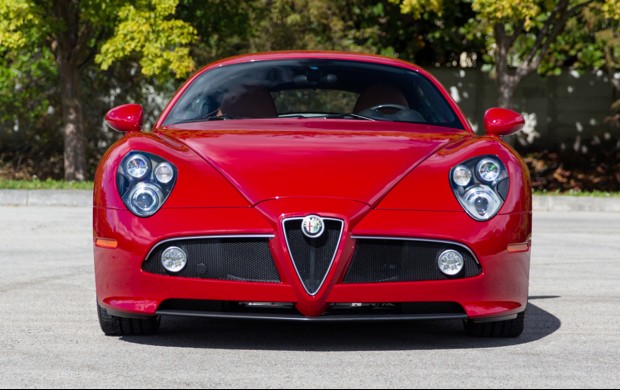 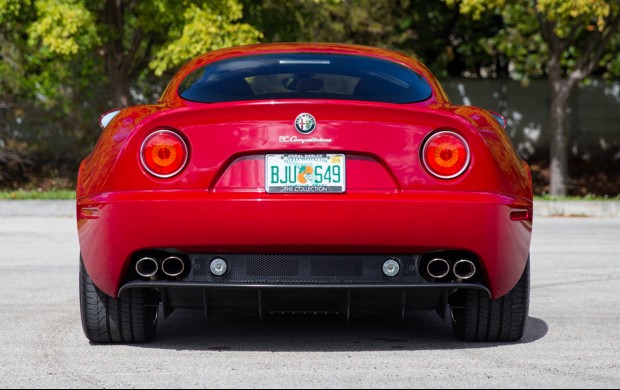 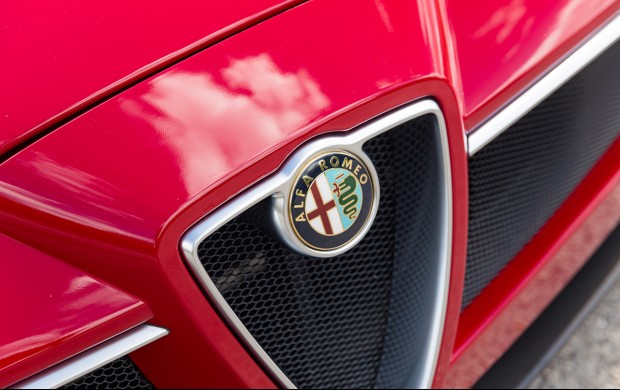 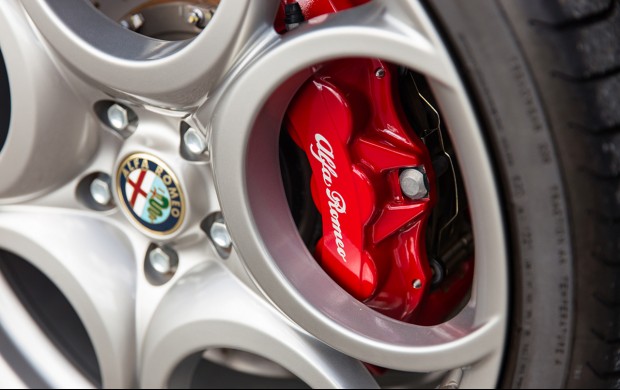 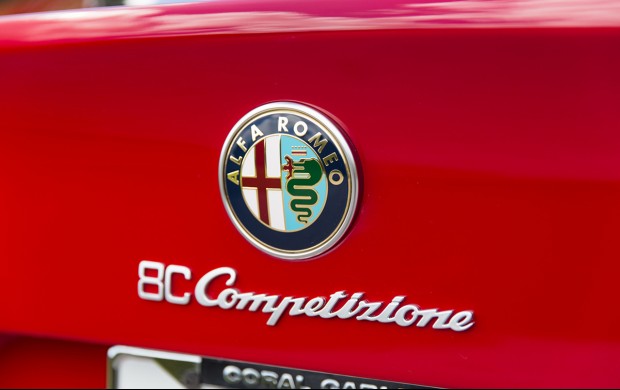 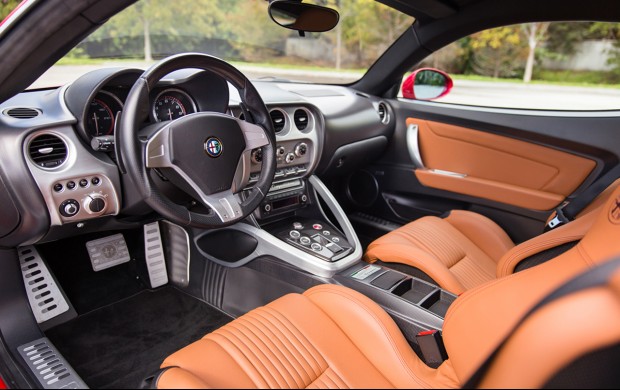 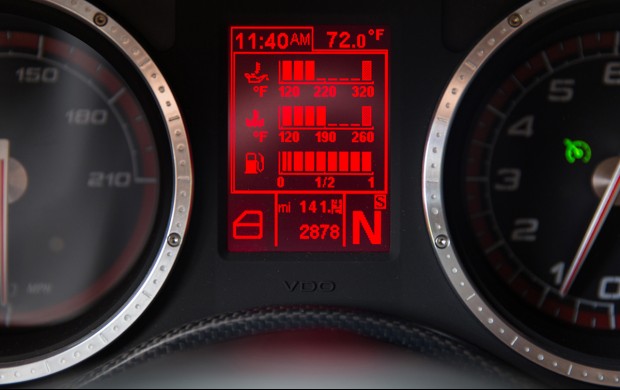 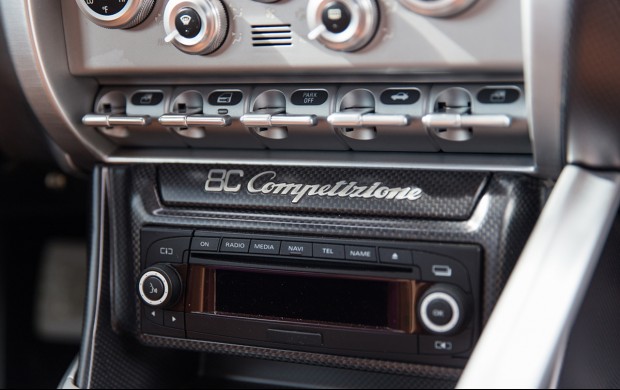 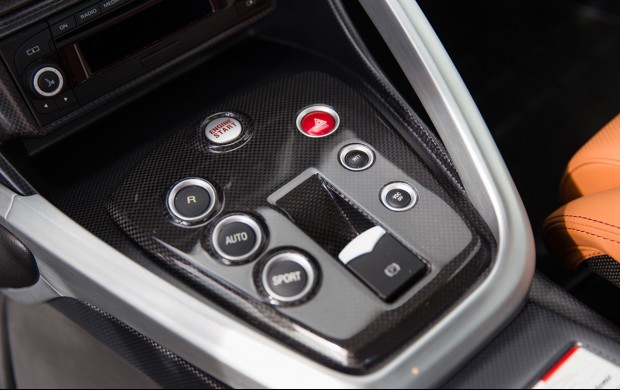 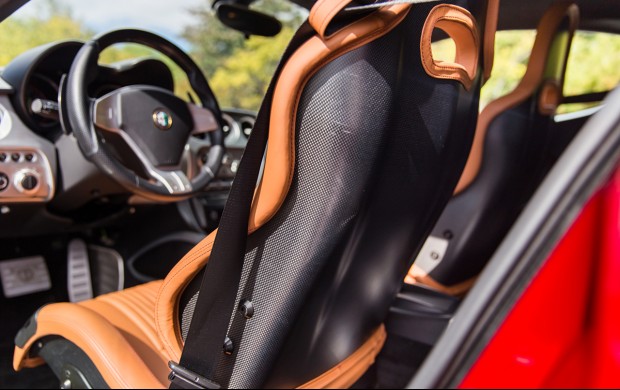 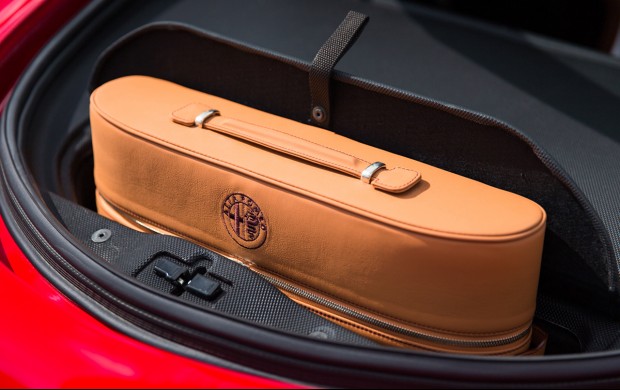 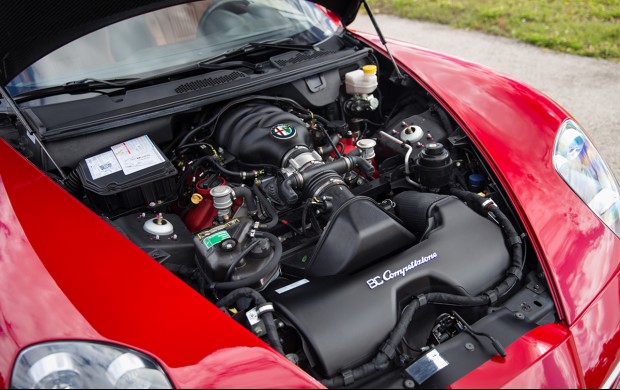 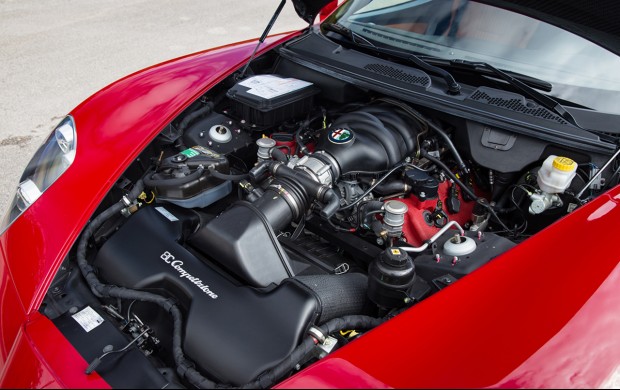