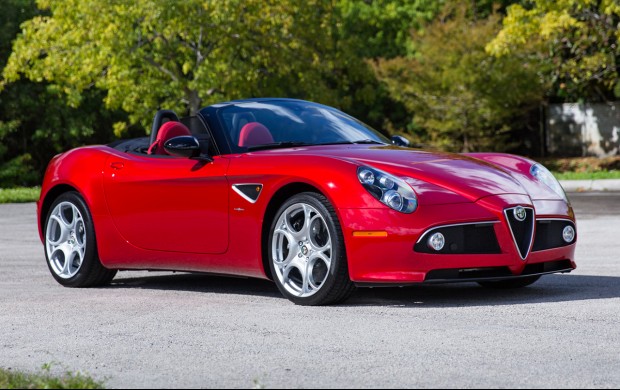 At the 2005 Pebble Beach Concours d’Elegance, Alfa Romeo unveiled the 8C Spider, a roadster version of the Competizione coupé. The Spider concept was built by Carrozzeria Marazzi. Production of the 8C Spider was confirmed by Sergio Marchionne on September 25, 2007. It was announced that the Spider would be built in a 500 unit production run and would cost around $227,000 (€165,000), considerably more than the coupé version. 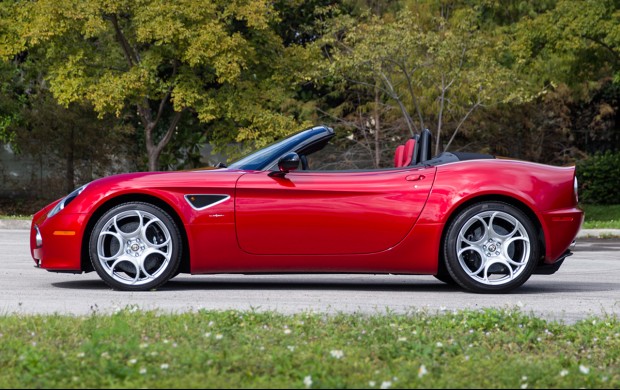 Alfa Romeo claims that the 8C Spider’s top speed is 290 kilometres per hour (180 mph), which makes it slightly slower than the coupé version. The brakes on the Spider are Brembo carbon-ceramic units. The Spider has a two-layer electrically operated fabric roof. The windshield frame is made of carbon fibre to try to maintain a 50/50 weight distribution. 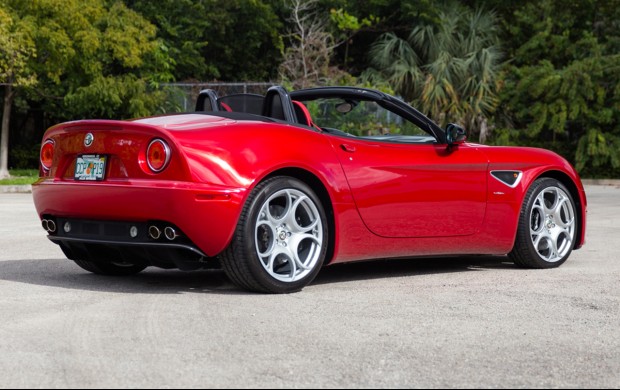 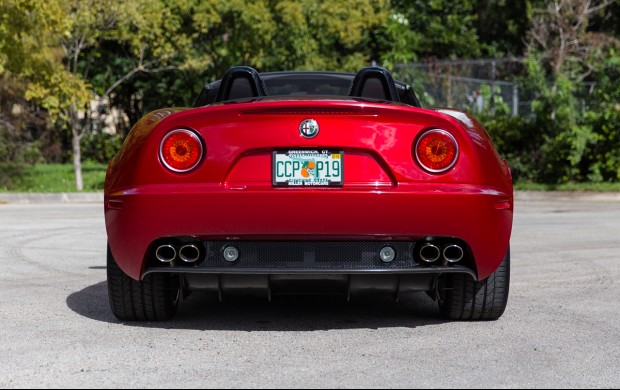 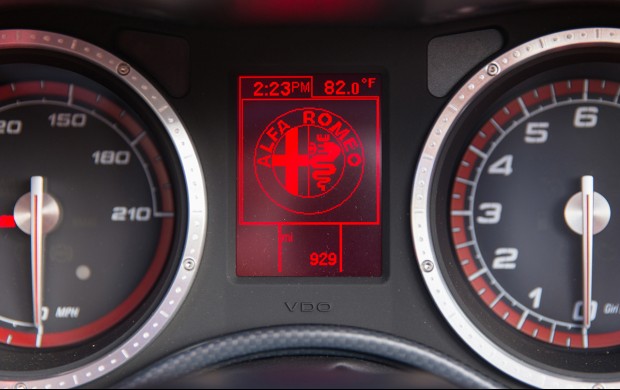 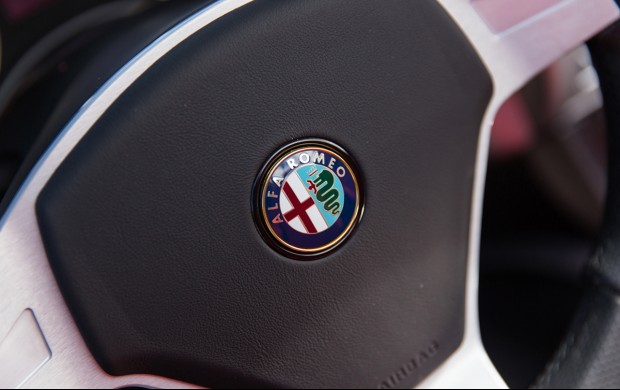 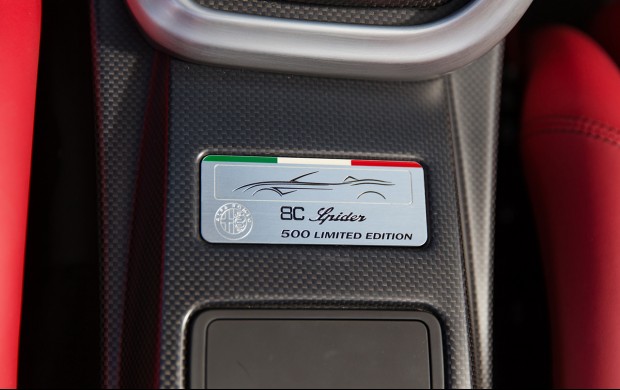 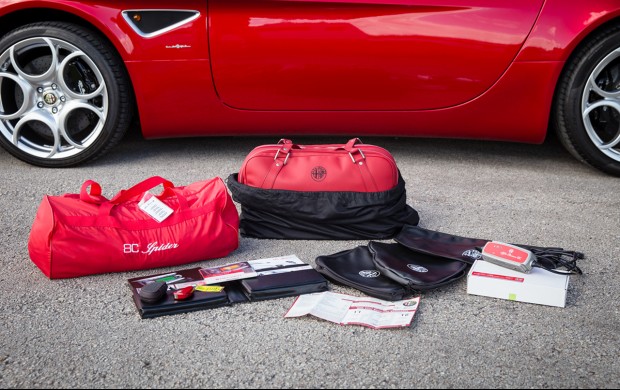