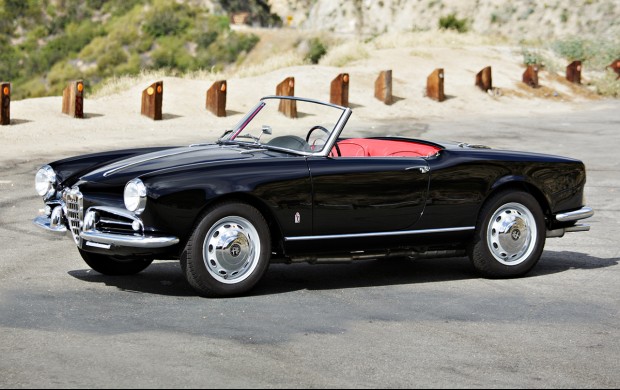 This 750F Giulietta Spider Veloce is an example of the ultimate expression of Alfa Romeo’s 1,300 cc masterpiece. Utilizing the early SWB chassis and adding Weber side-draft carburetors, performance camshafts, and a specific oiling system meant to handle spirited use, the early Spider Veloces possessed a rare combination of performance and style. 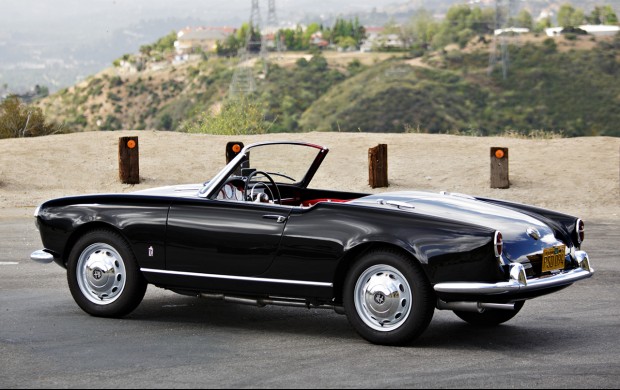 This Veloce was completed on August 27, 1958, and supplied to the Hoffman Motor Car Company of New York. After sitting static since the 1970s, the Veloce was purchased a few years ago by a Los Angeles-based Alfa Romeo enthusiast, who commissioned a comprehensive restoration. Work completed in 2015 included the detailed refurbishment and reconditioning of components, including a rebuild of the drive train. The Veloce was refinished in its original black livery, and the red interior was re-trimmed in the correct material. It retains specific Veloce Weber sand-cast carbs and sump, and correct clamps, hoses, and decals were used where possible, resulting in a striking presentation. This spectacular Veloce also retains its matching-numbers engine, as documented by Alfa Romeo Automobilismo Storico and the original data tags. 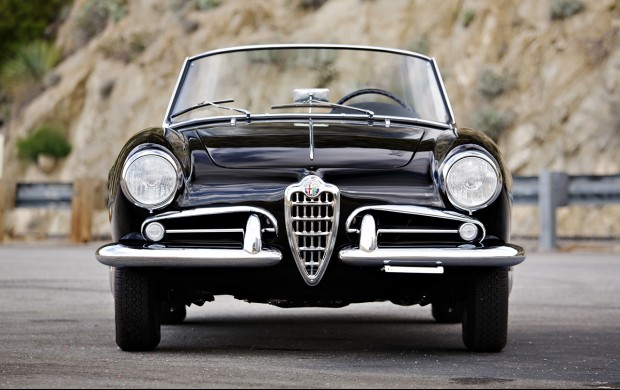 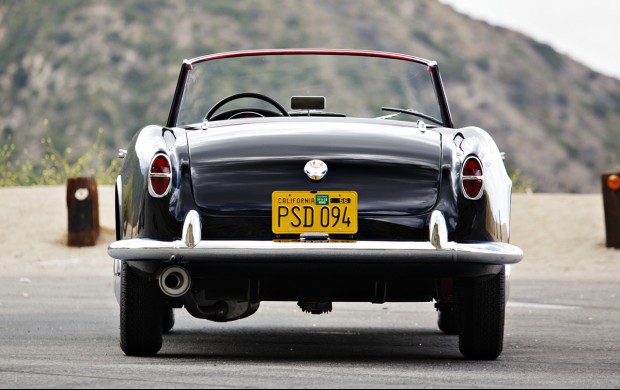 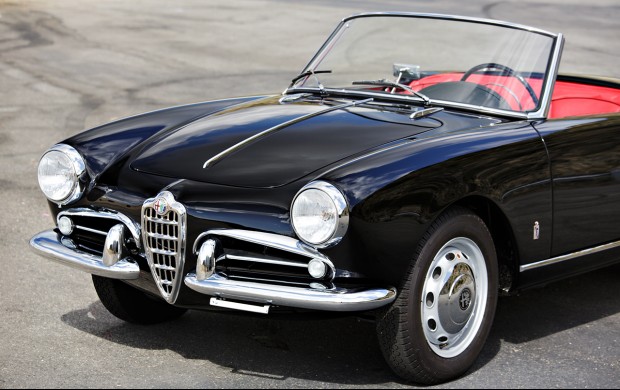 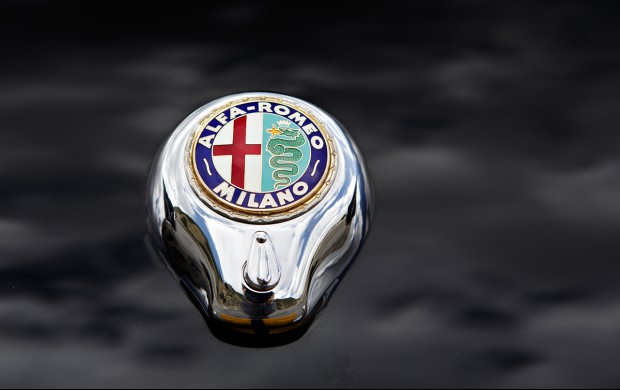 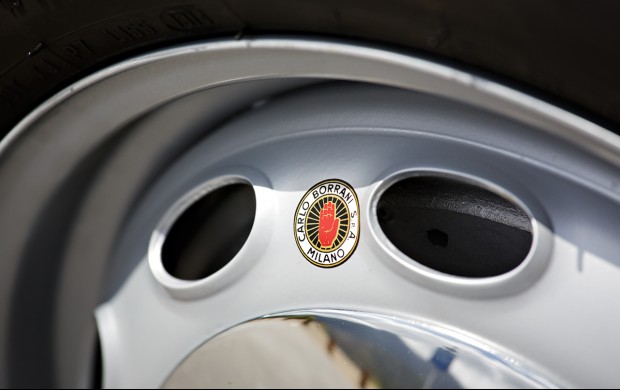 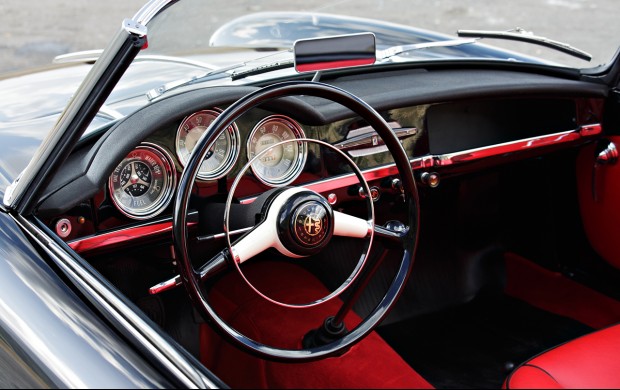 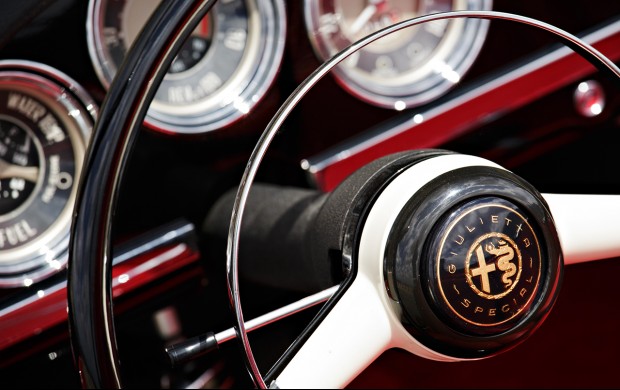 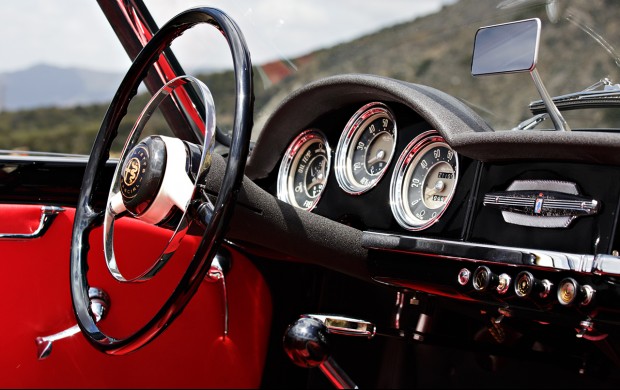 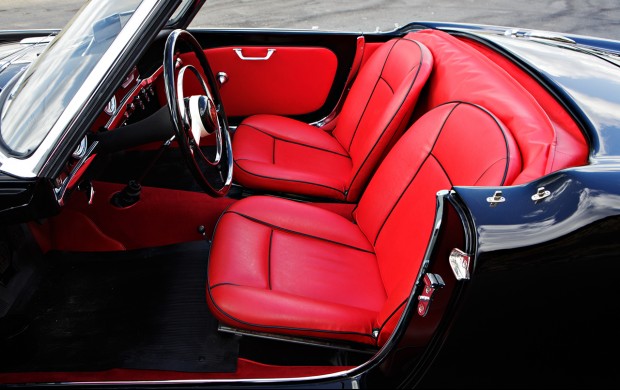 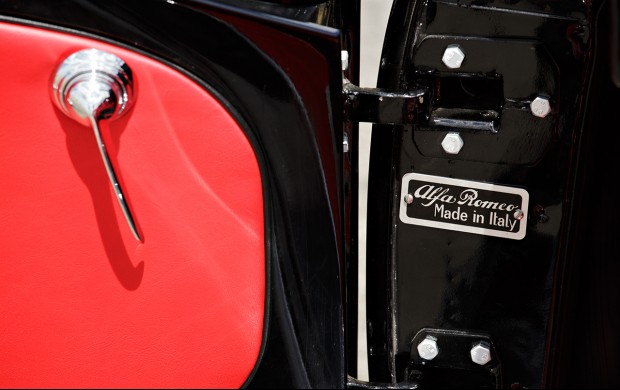 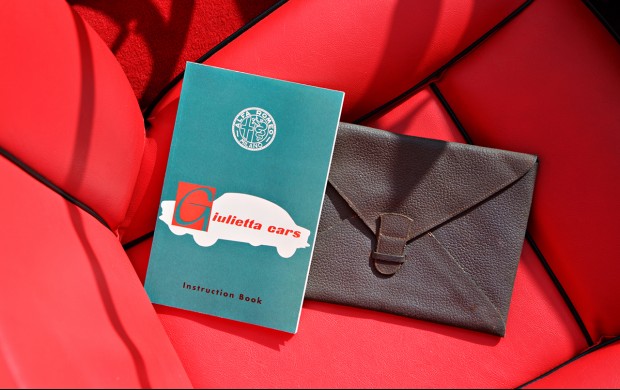 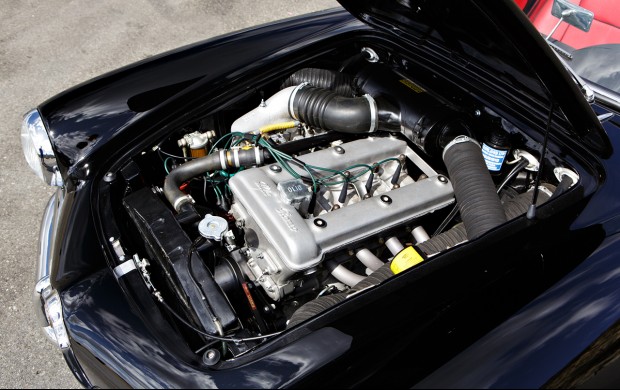 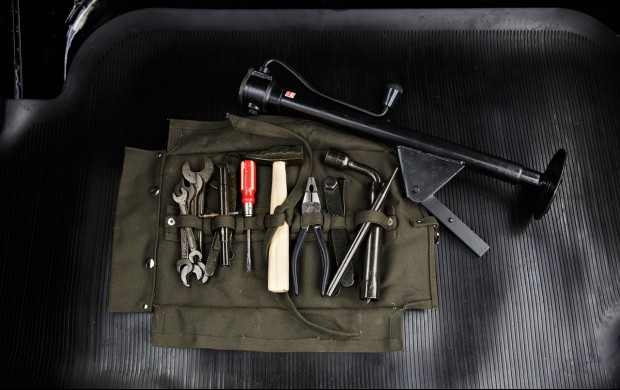 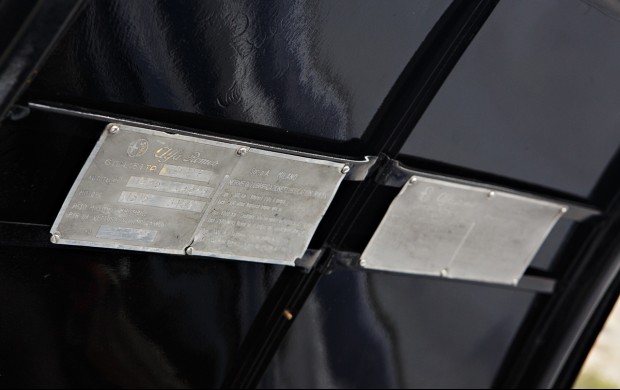