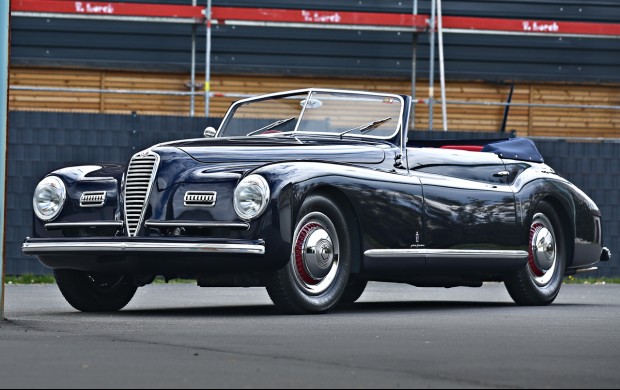 Alfa Romeo’s 2.5-liter-engined 6C 2500 was the last in a line of spectacular road cars that did so much to cement the hallowed reputation of the marque. The 6C model initially appeared in 1927 with a 1.5-liter straight-six engine based on the P2 Grand Prix car, the work of celebrated Hungaro-Italian designer Vittorio Jano. By the advent of the 2500 model in 1938, the 6C had become established as one of the world’s finest road cars. The 6C 2500’s enlarged inline engine, with its then-exotic specification of dual overhead camshafts, featured either a single or three Weber carburetors, depending on which model was chosen: Turismo, Sport, or Super Sport. Each of these variants had a different wheelbase, with the Turismo being the longest. The 6C 2500 was the model with which Alfa Romeo resumed production after WWII and would continue to build until the 1952 introduction of the 1900. 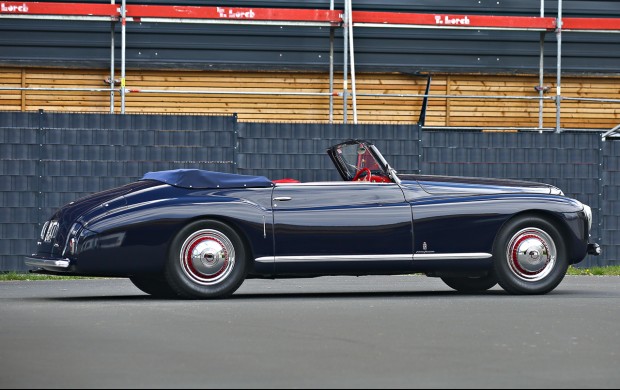 Chassis 915325 is a Sport model and, according to the accompanying FIVA identity card, the rolling chassis was completed on April 2, 1947. The chassis was sent to legendary coachbuilder Pinin Farina, where it was clothed in open cabriolet bodywork. The 6C 2500 was dispatched from Alfa Romeo on June 10, 1948, and delivered to its first owner by Alfa Romeo’s Belgian agent, Franz Gouvion, based in Brussels. That first owner, Mr. Carre of Liège, kept it for 30 years, until it passed to its second caretaker, also in Belgium. In 2007, the current owner brought the car to Germany and approximately two years later commenced a restoration that would take until 2014 to complete. 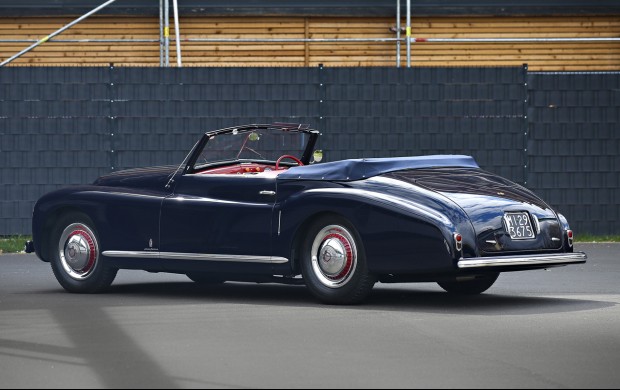 Extensive invoices of the restoration work are provided with the Alfa Romeo, detailing work to the body – which was stripped, repaired, and painted – the reupholstering of the interior, and an overhaul of the drivetrain, suspension, and other mechanical parts.

Chassis no. 915325 remains in excellent condition, having been used sparingly by the consignor and fastidiously maintained by his in-house mechanical staff. Benefiting from an accompanying 2014 inspection report from Classic Data Marktbeobachtung GmbH & Co. KG, the few outings that 915325 has seen include the 2014 Classic Days Schloss Dyck in Germany and the prestigious 2015 Pebble Beach Concours d’Elegance®. 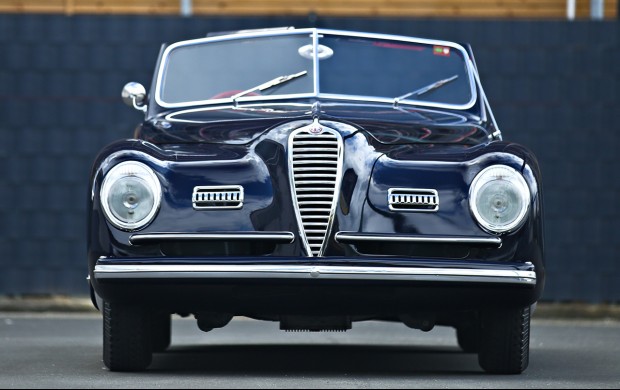 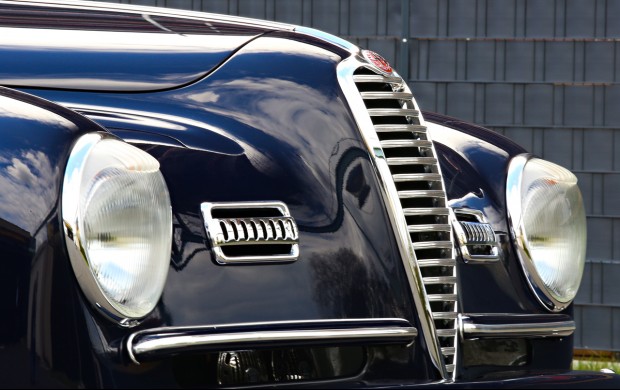 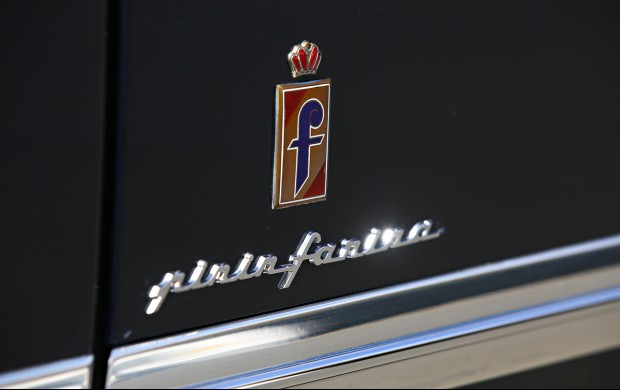 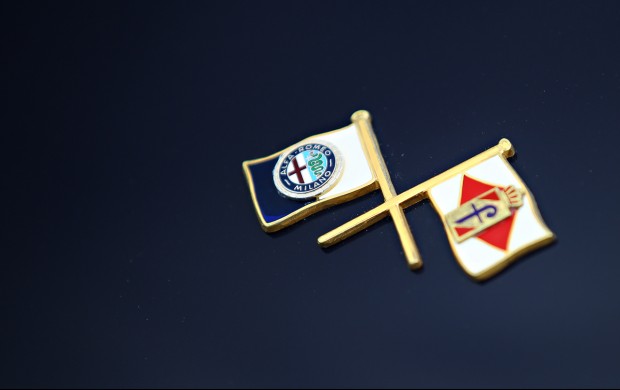 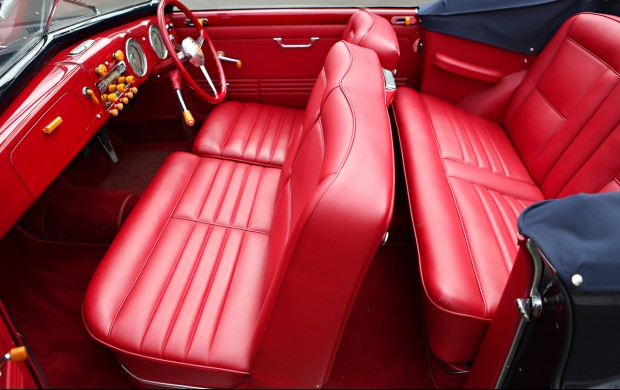 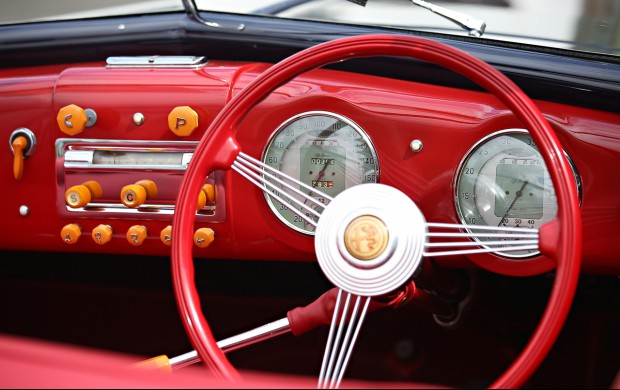 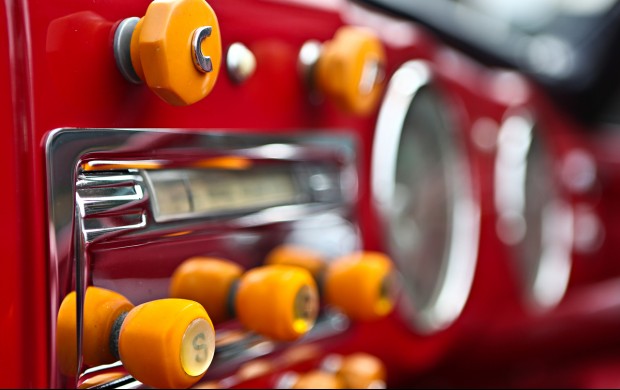 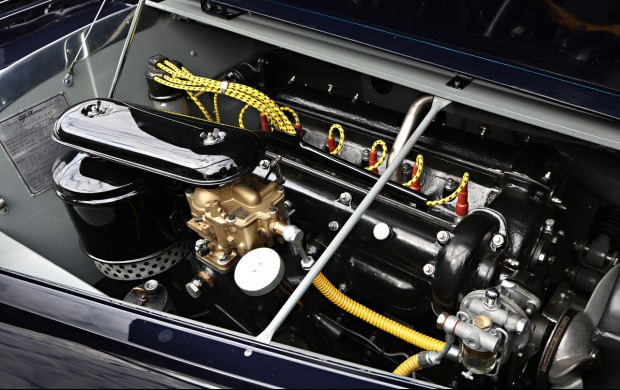 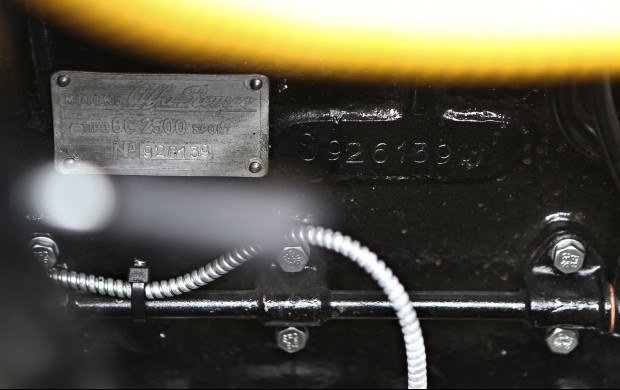