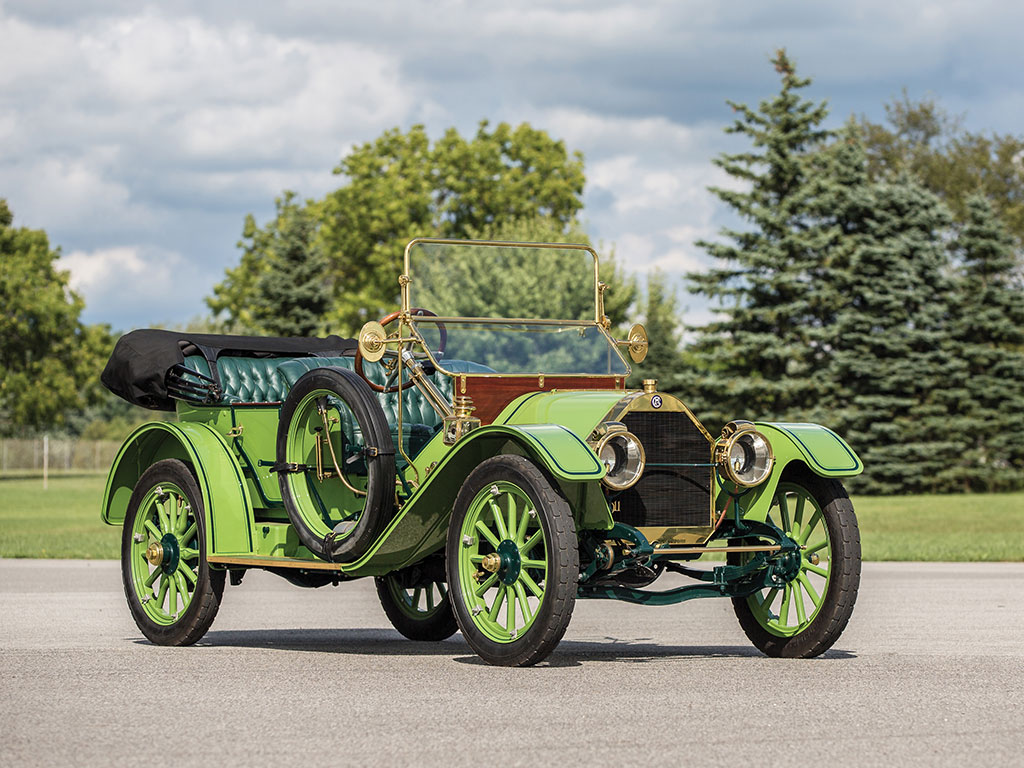 In 1908, National Cash Register magnate Hugh Chalmers bought out the interests of E.R. Thomas in the Thomas–Detroit automobile company and renamed the firm Chalmers–Detroit; in 1911, it was changed simply to Chalmers. The company flourished in the next decade by producing an automobile that was quick, light, and mechanically sophisticated, as well as offering great value for the money. They encouraged a sporty reputation for their automobiles by sponsoring baseball’s Chalmers Award, an early version of the American League Most Valuable Player Award, awarded from 1911 to 1914 (Ty Cobb won the first). 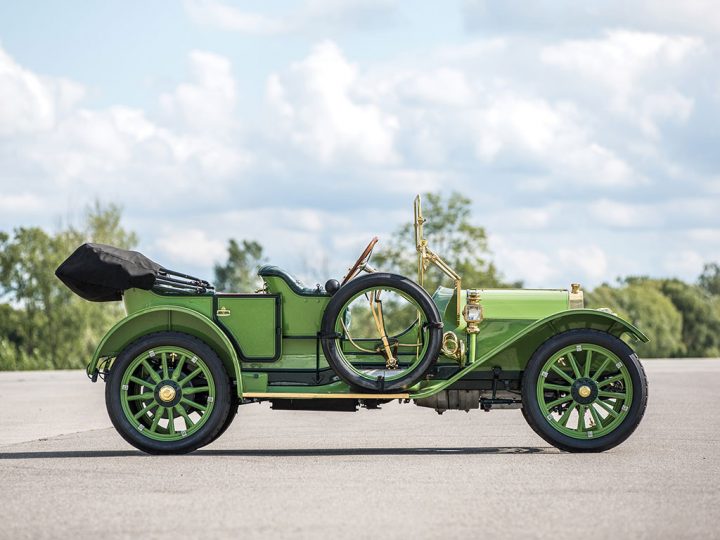 The four-cylinder Chalmers Thirty was well-proven in period contests, most prominently in the 1910 Glidden Tour, a grueling 2,851-mile event, which it won; it was the first car priced under $4,000 (a small fortune at the time) to conquer the Glidden. The following year, the model was updated with a redesigned dashboard, running boards, and radiator emblem, as well as the inclusion of rear doors on all body styles and modern torque-tube drive, replacing the earlier open driveline with U-joints. 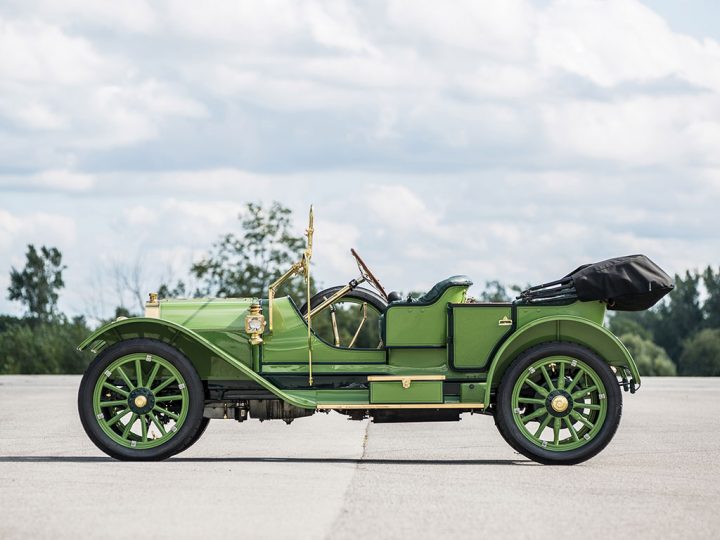 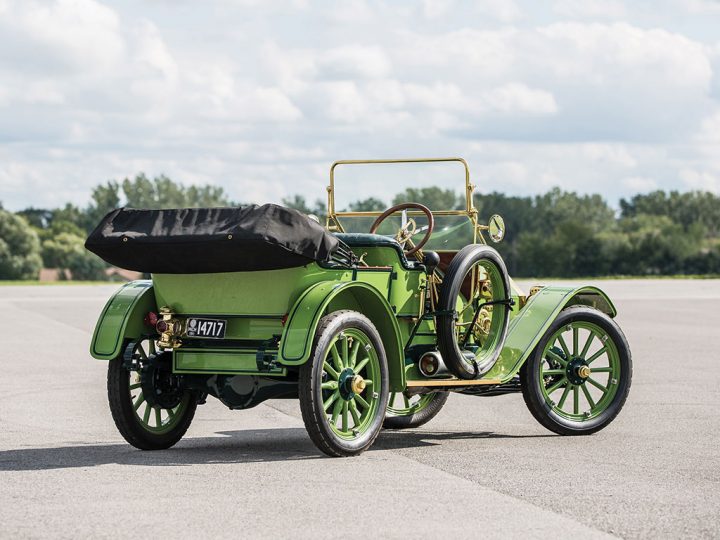 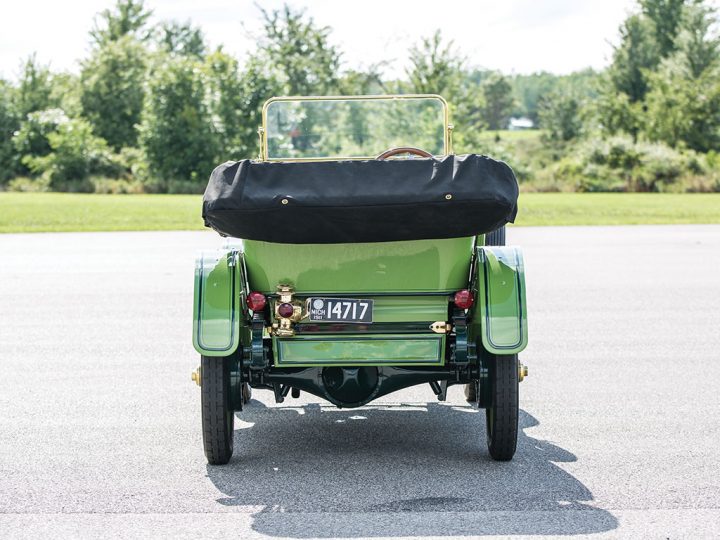 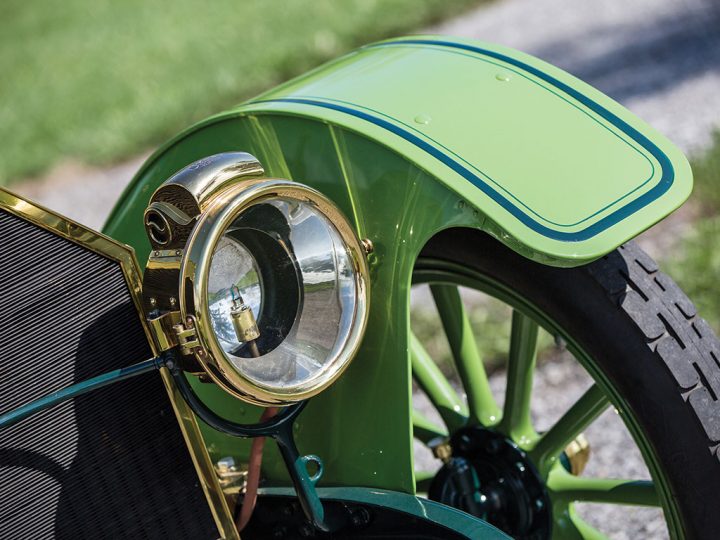 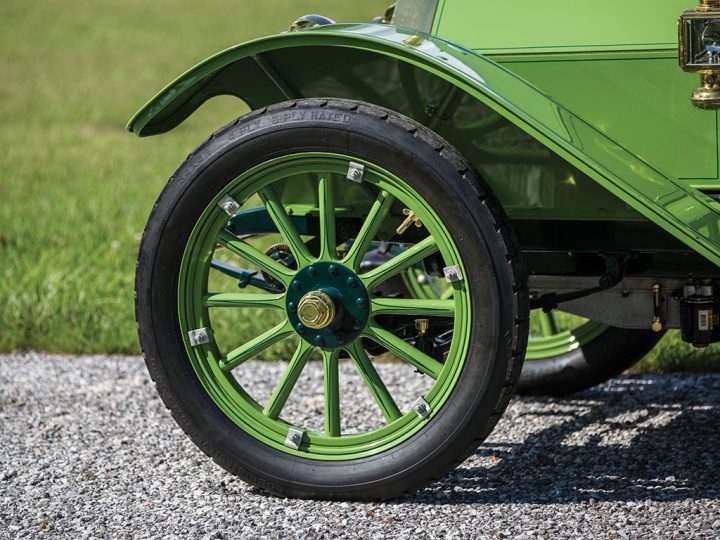 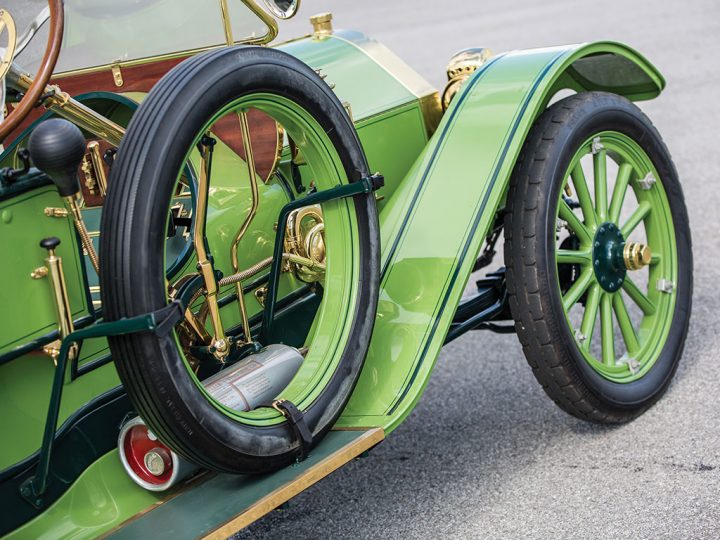 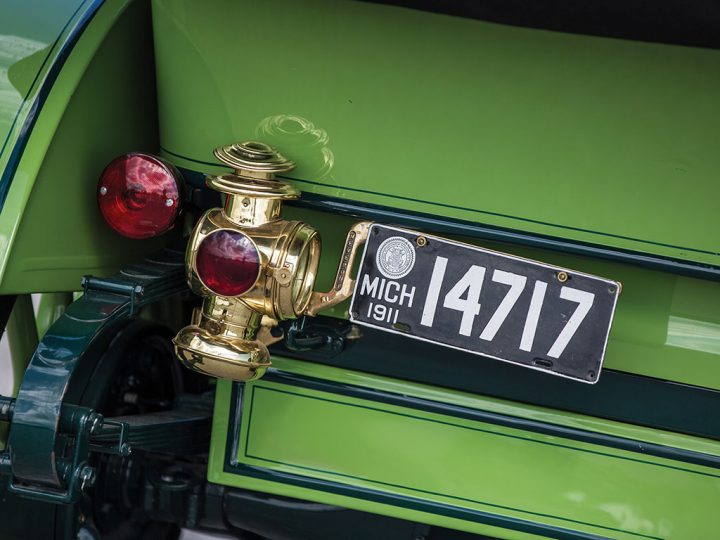 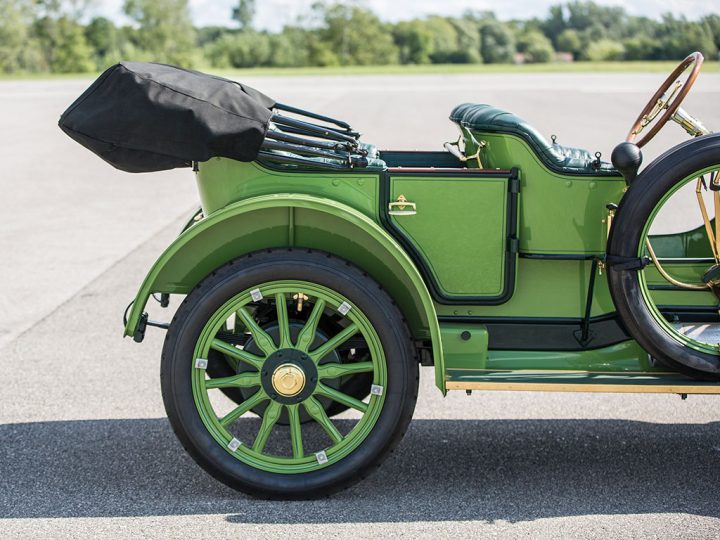 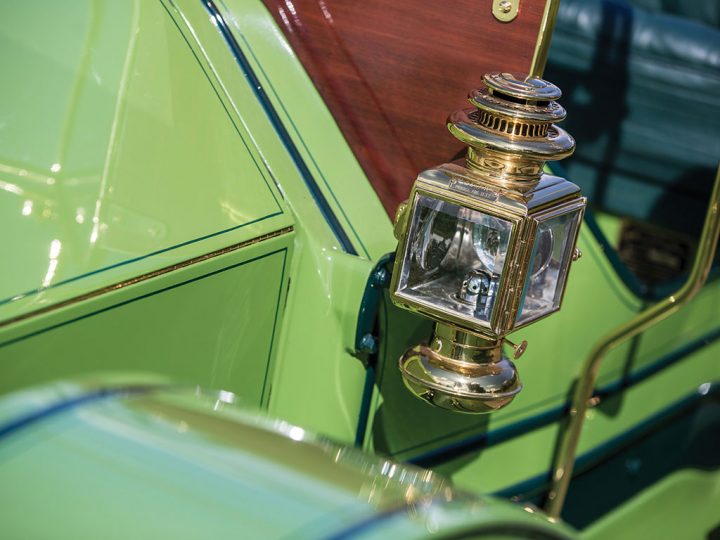 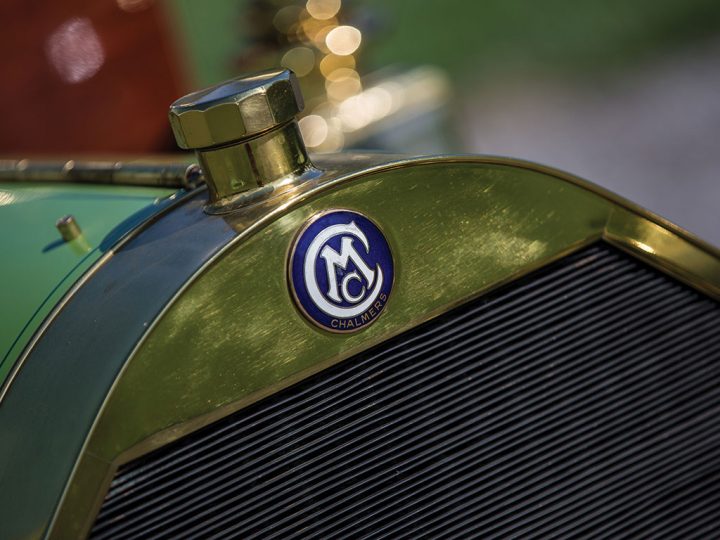 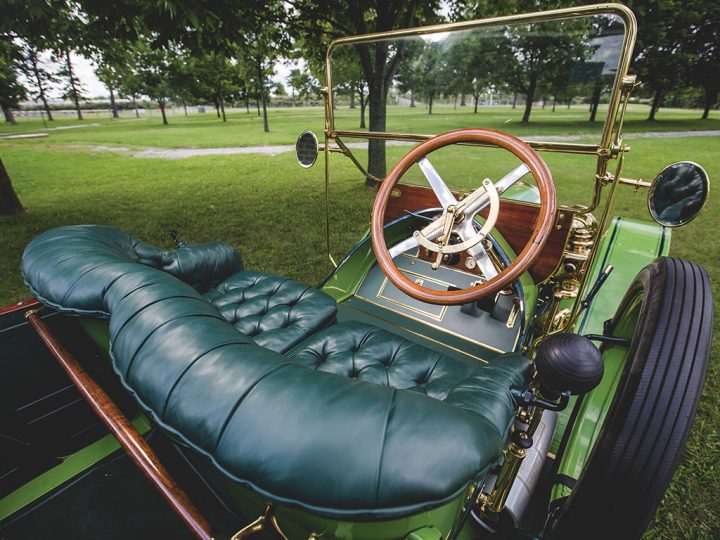 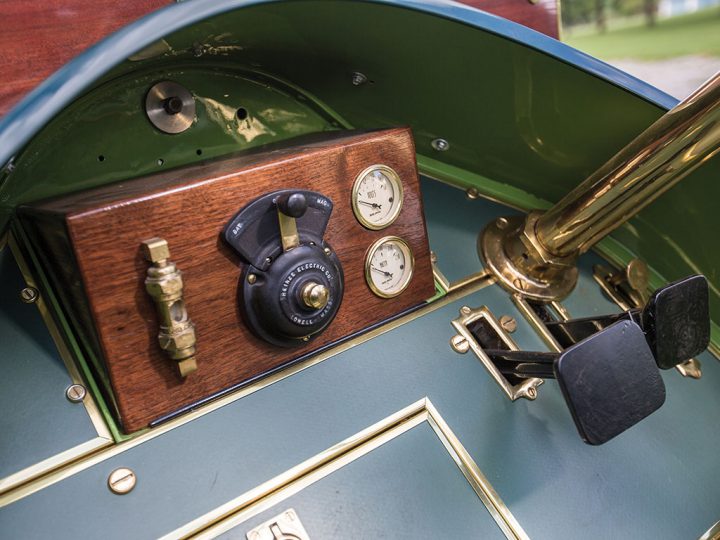 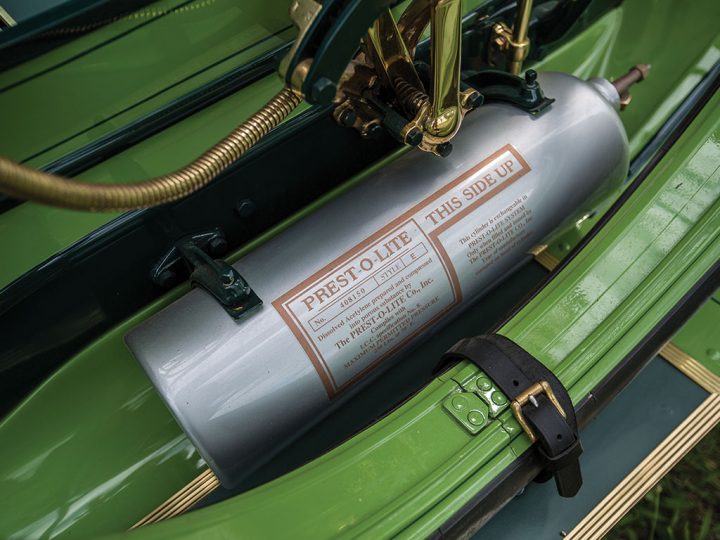 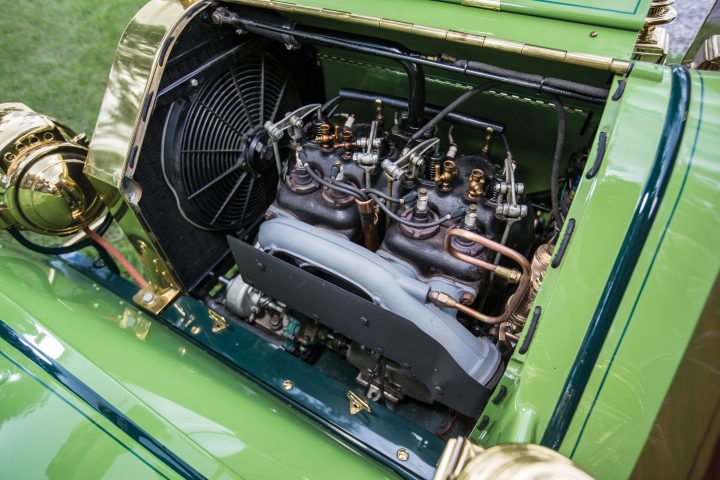 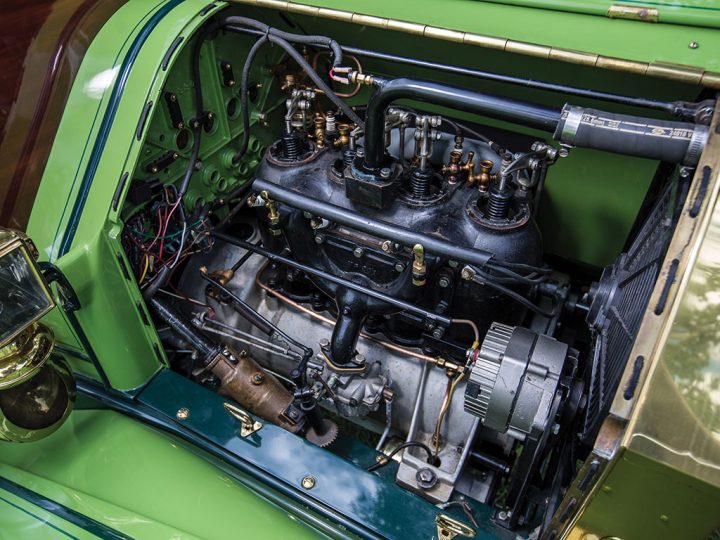 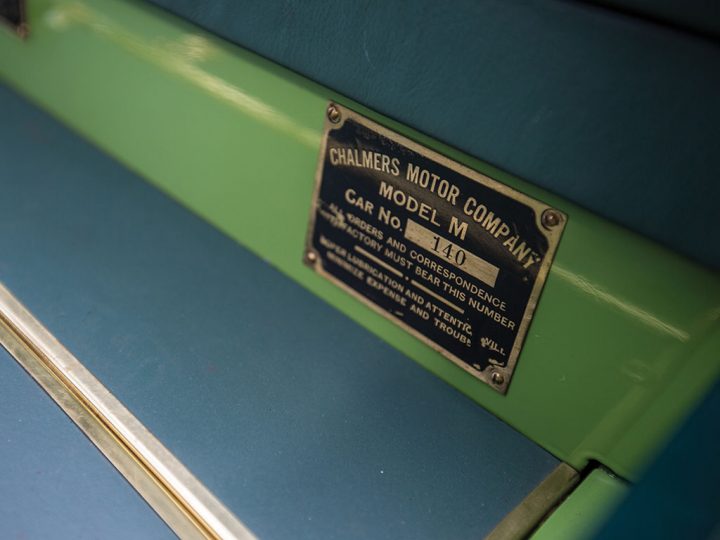