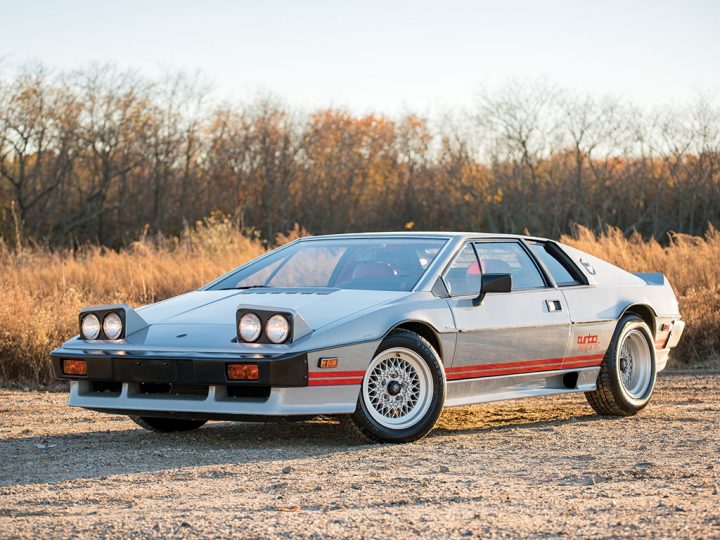 One of the most memorable designs of Italian styling legend Giorgetto Giugiaro, the groundbreaking Lotus Esprit was among the most famous sports cars of the late 1970s and early 1980s, and would remain in production, with the same basic shape but evolving drivetrains, for over 20 years. Low, dramatic, and advanced, with all-independent suspension, a mid-mounted sixteen-valve four-cylinder engine, and four-wheel disc brakes, its performance was as thrilling as its appearance. No wonder that, for a brief time in the films The Spy Who Loved Me and For Your Eyes Only, an Esprit briefly supplanted the Aston Martin as James Bond’s company car of choice. The Esprit featured in For Your Eyes Only meets an explosive end not long into the film, but its time on-screen was memorable enough to lock it into the minds of enthusiasts worldwide. It was the high-performance, 210-horsepower Turbo model, very similar to the car here, delivered in August 1983 as the 82nd of the 150 examples produced that year. Only seven Turbo Esprits were finished in Silver Metallic in 1983, and this is the only example to be built in that color with a red leather interior. First registered in Washington State, it was subsequently sold to California in the mid-1990s, and remained there until quite recently. Routinely serviced as-required over the years, it is reported to run and drive virtually as new, with 32,000 actual miles, and even the air conditioning still blowing ice-cold. In fact, in more recent times it was used extensively for touring California and the wine country. Its most recent servicing included new tires. 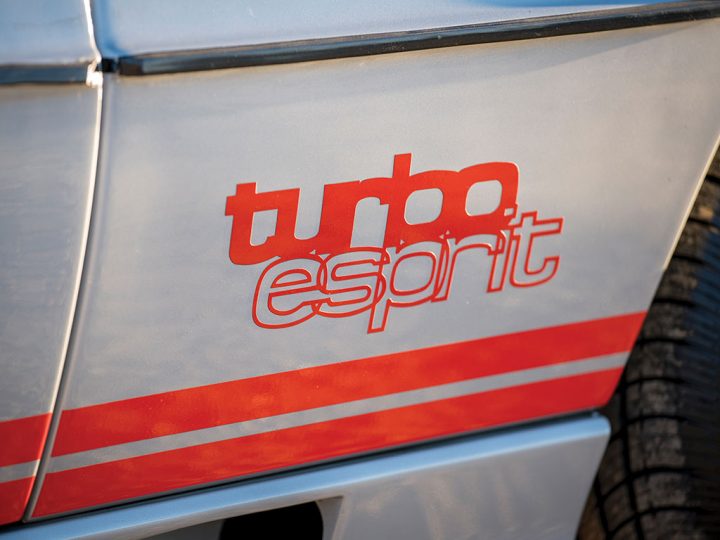 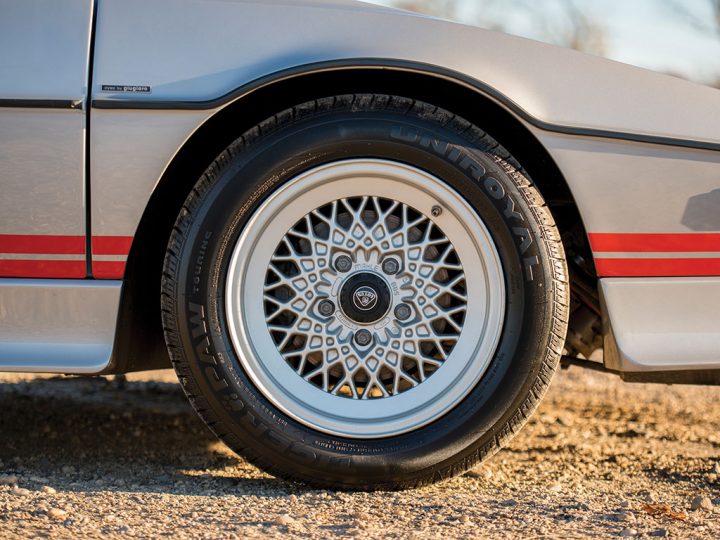 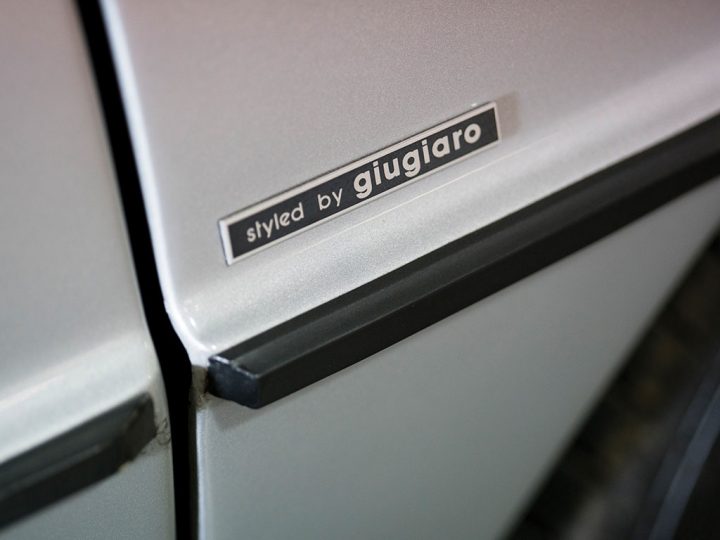 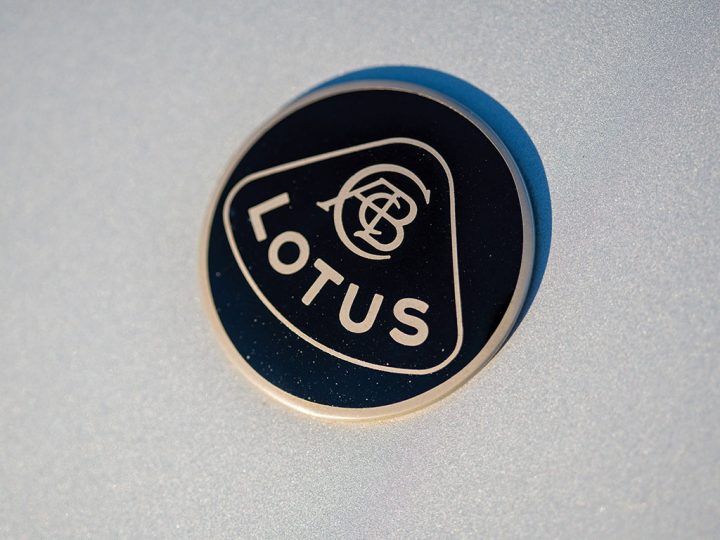 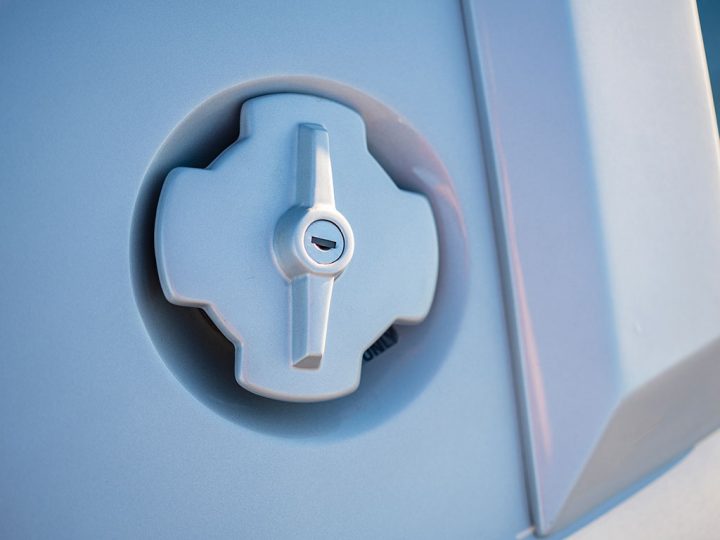 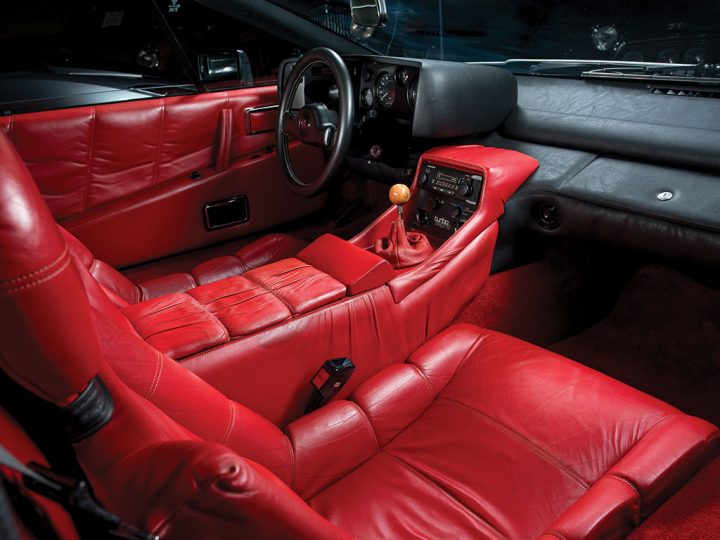 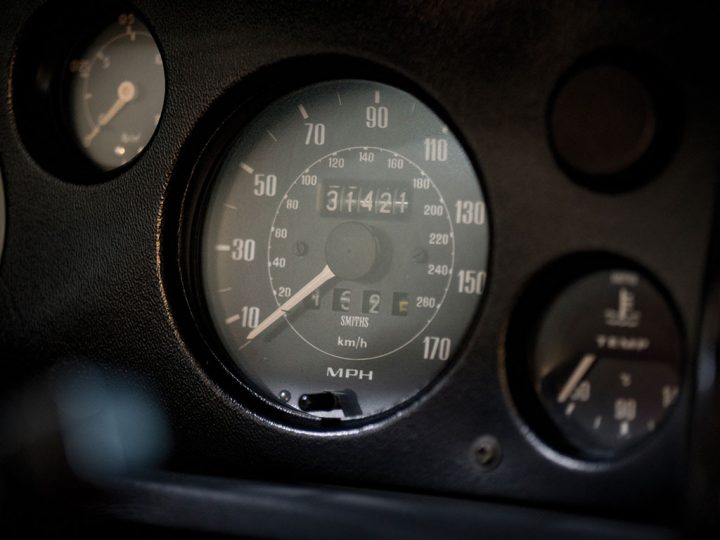 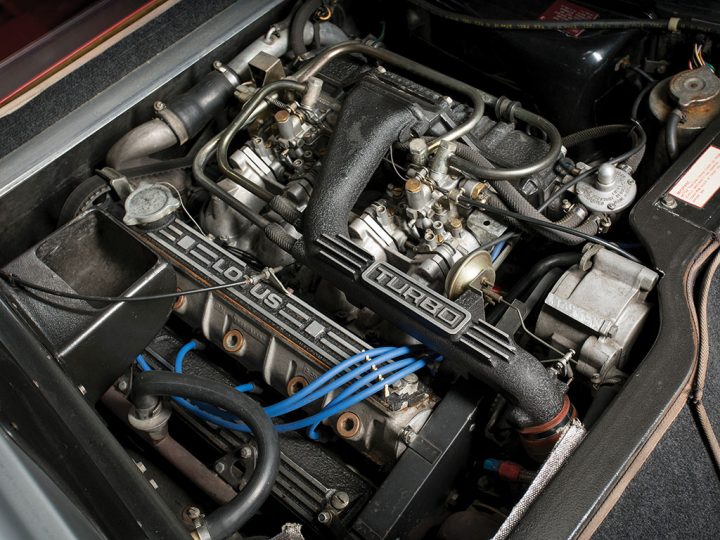 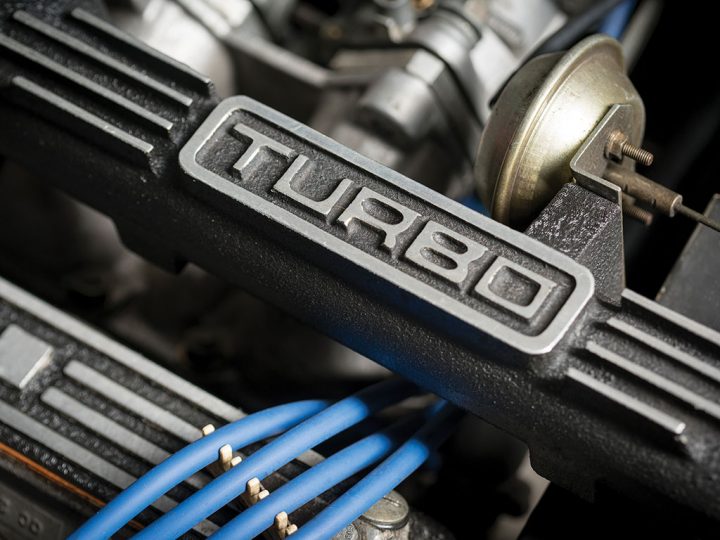