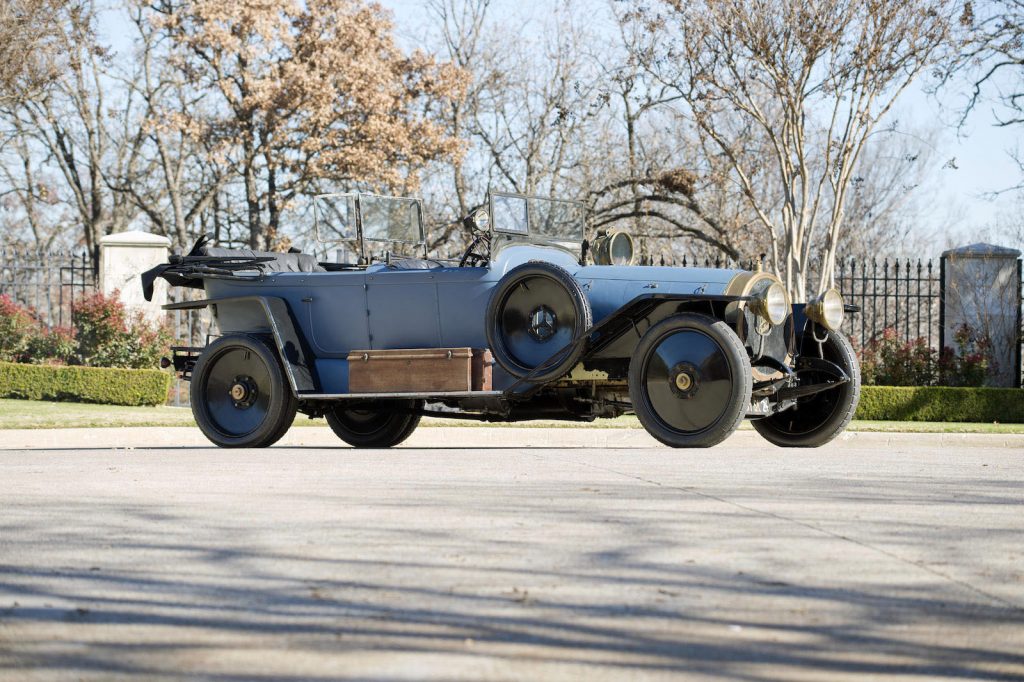 Also known as the 40/50 HP, the Type O6 was introduced in 1913 as the flagship Delaunay-Belleville. The chassis alone cost considerably more than an average automobile and was primary competition for Panhard et Levassor, Renault and Rolls-Royce. At such a high cost, many Type O6s were ordered by the military or heads of state. 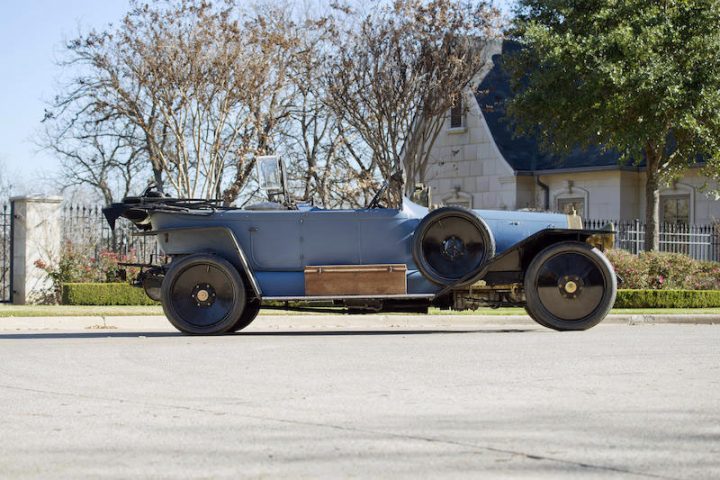 After 55 examples had been made, the model was upgraded to O6B specification. Only a few O6B prototypes were made. The standard O6 chassis was offered with a 3580mm wheelbase while a longer 3740 was available. 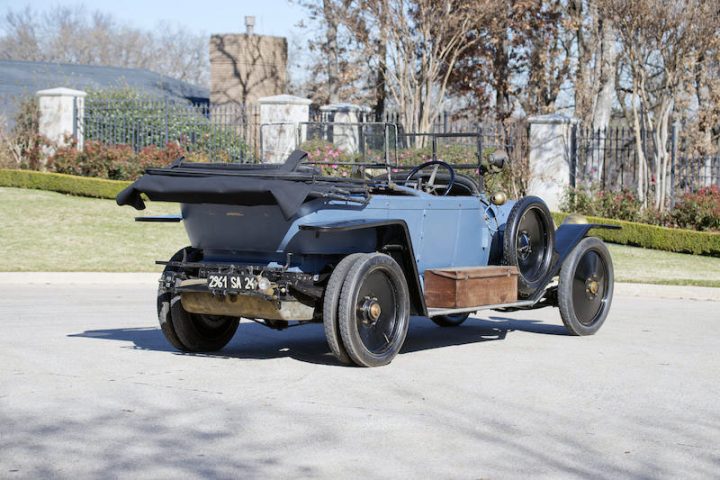 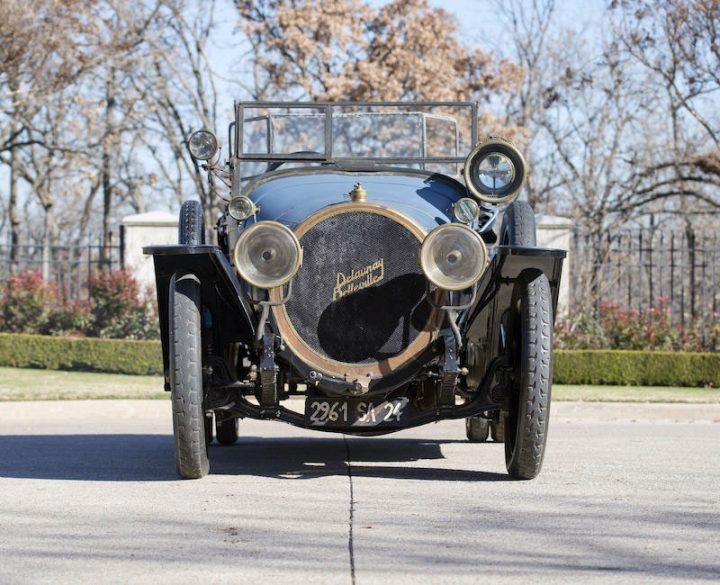 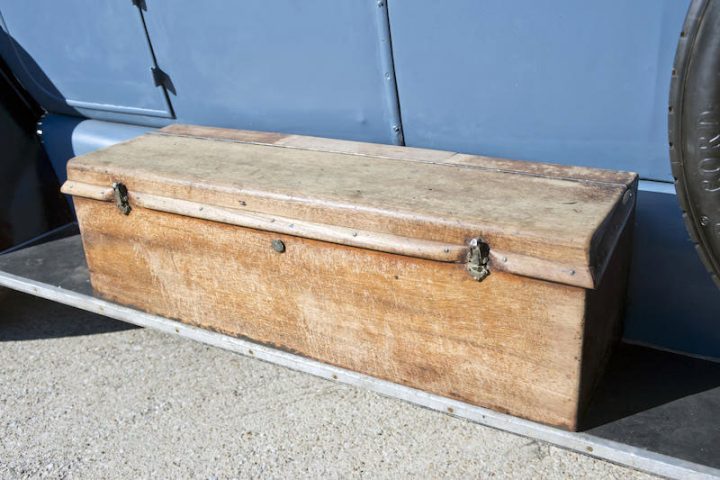 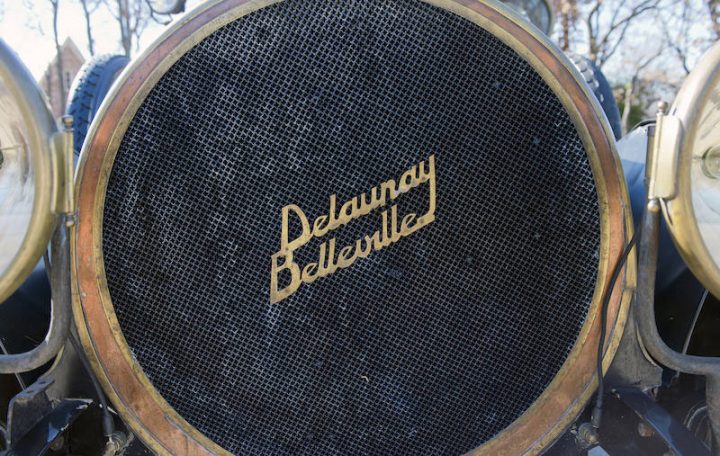 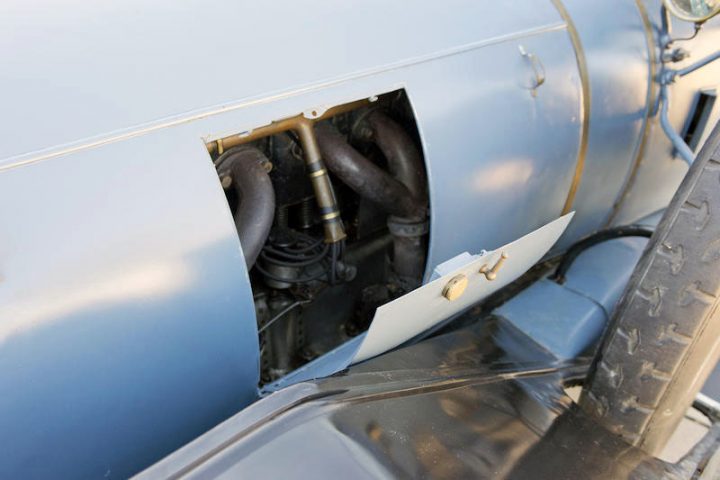 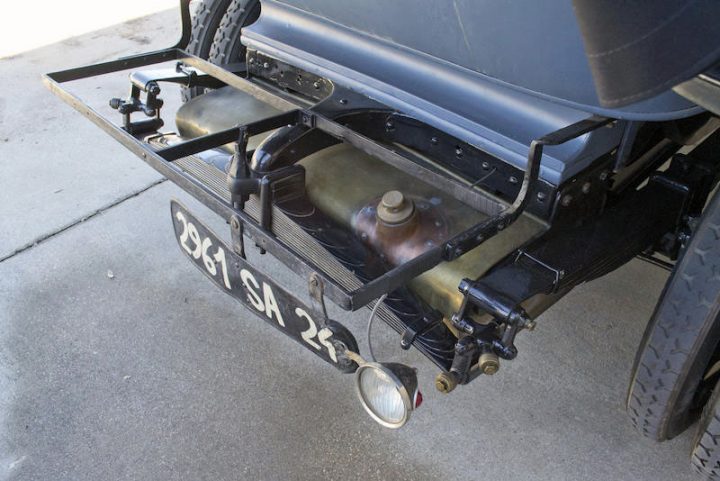 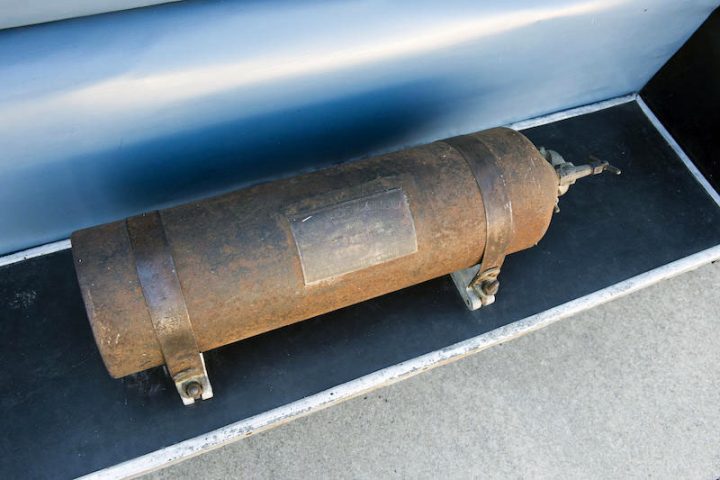 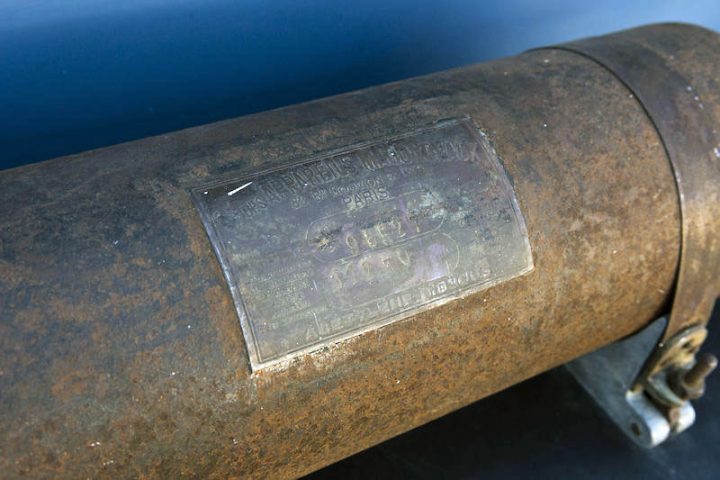 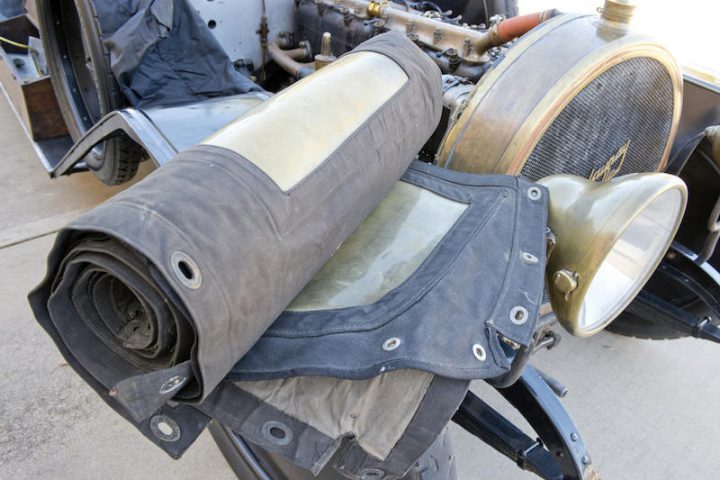 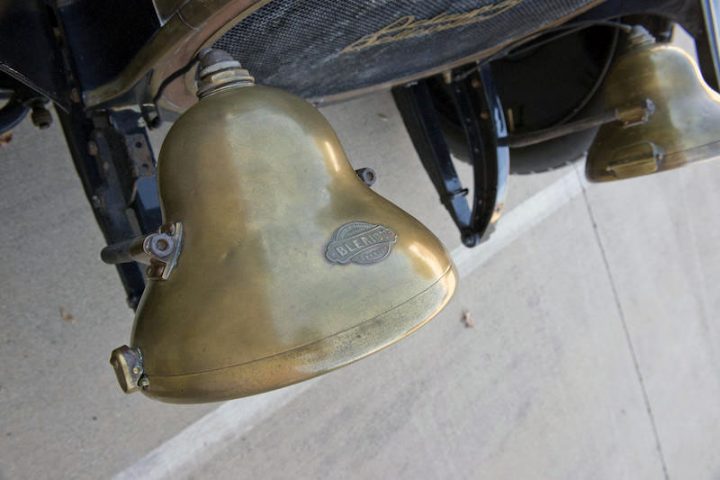 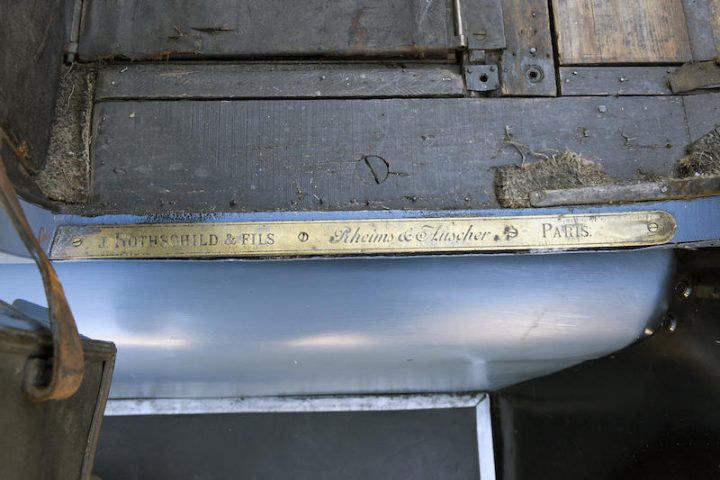 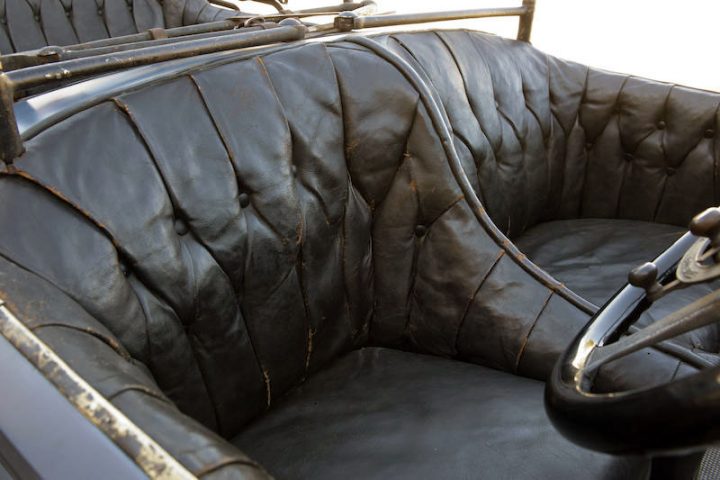 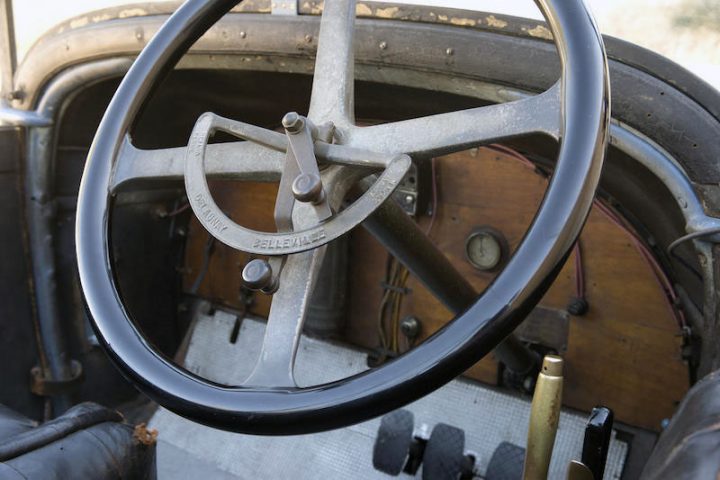 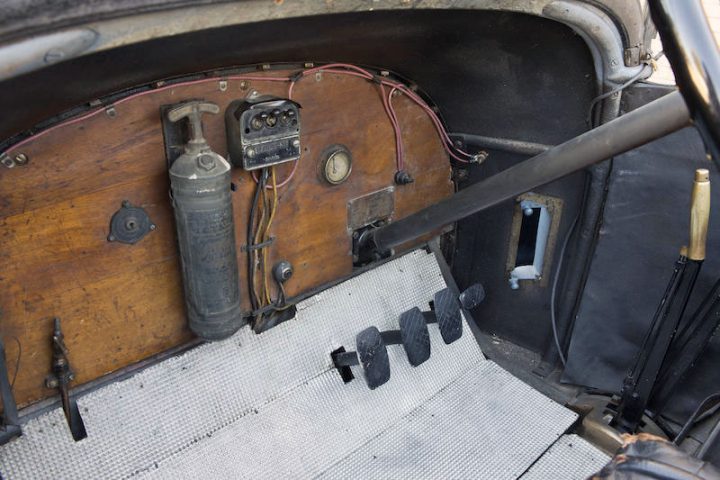 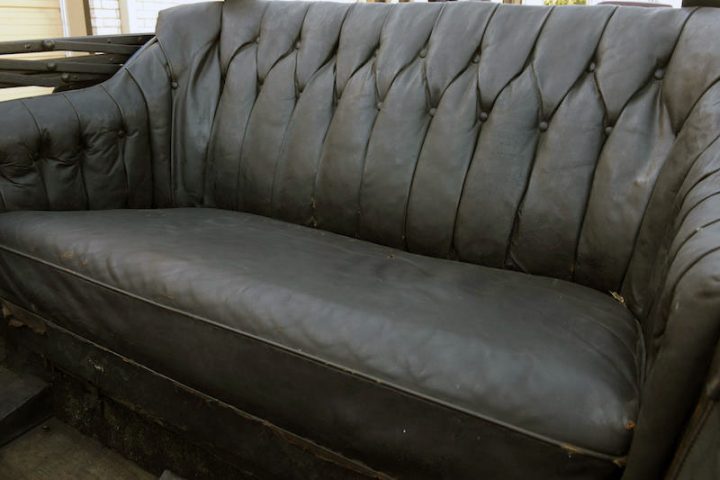 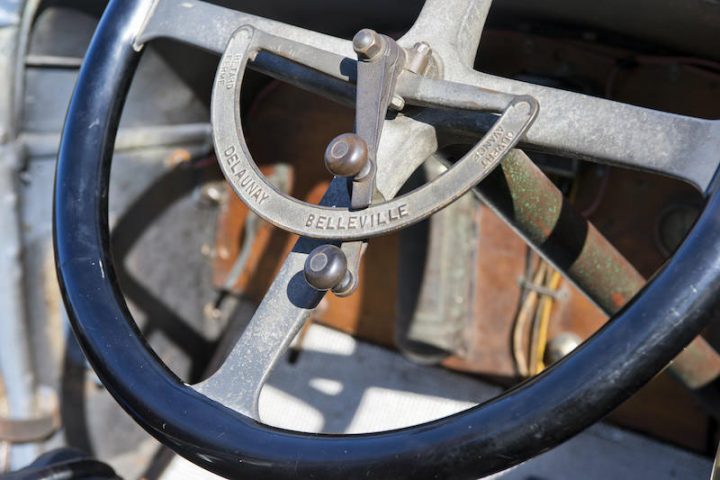 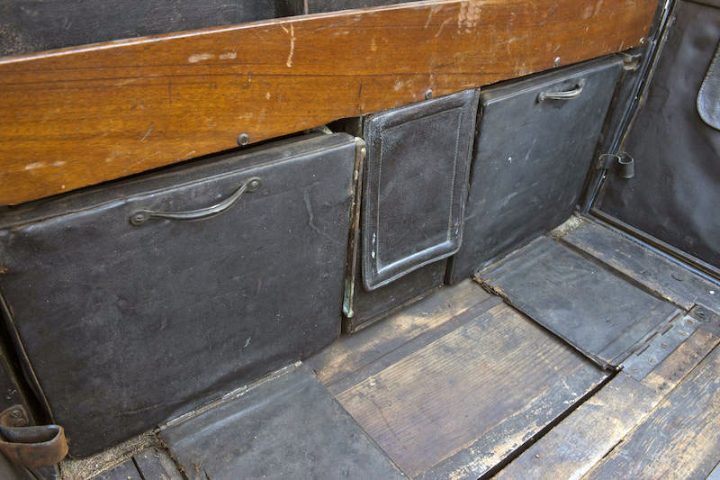 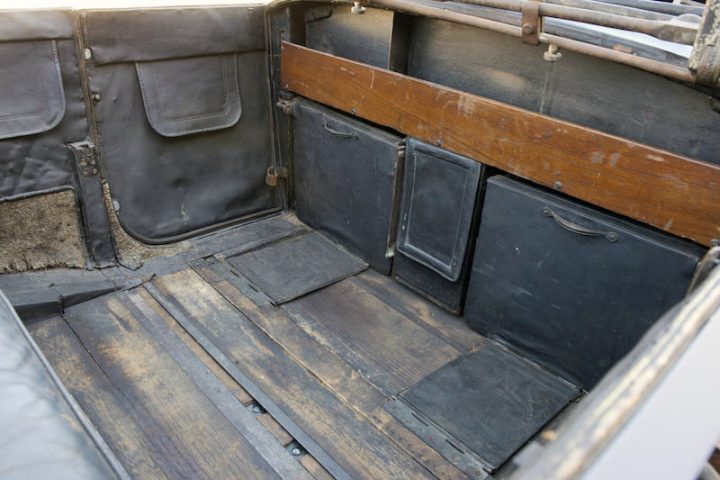 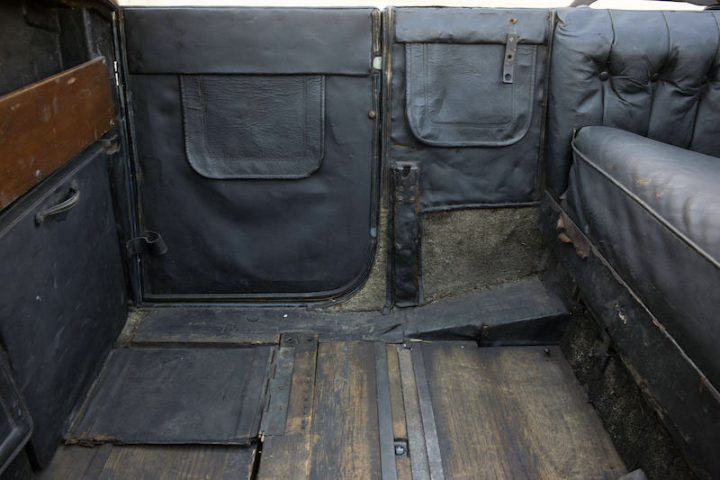 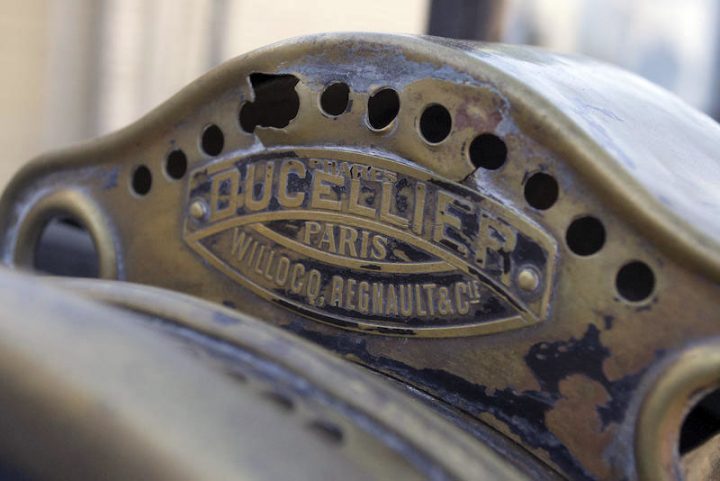 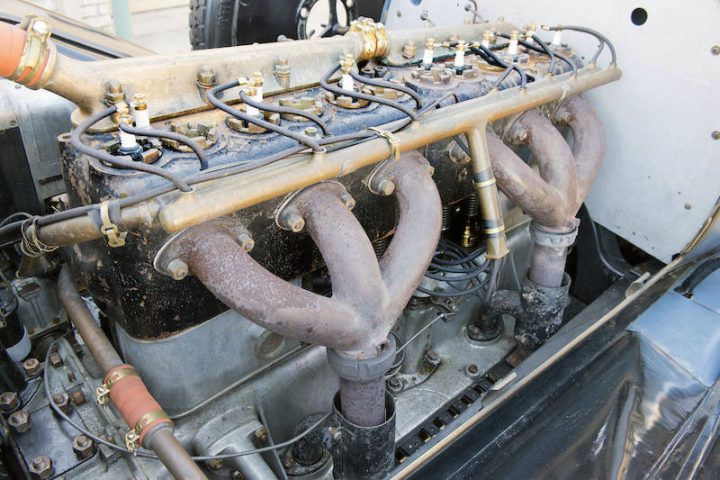 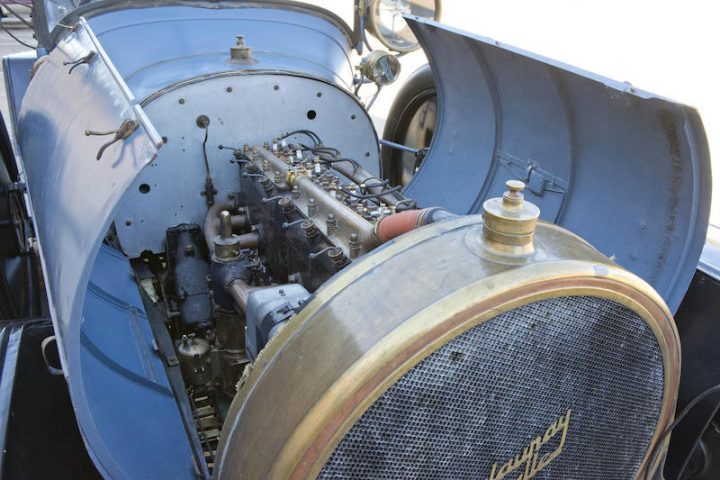 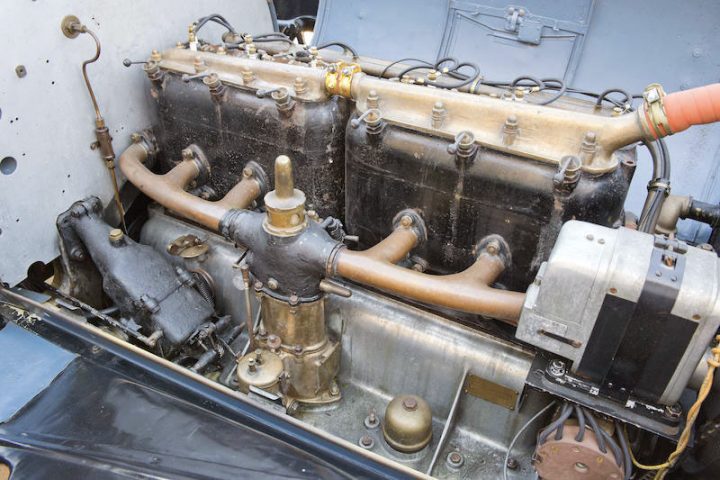 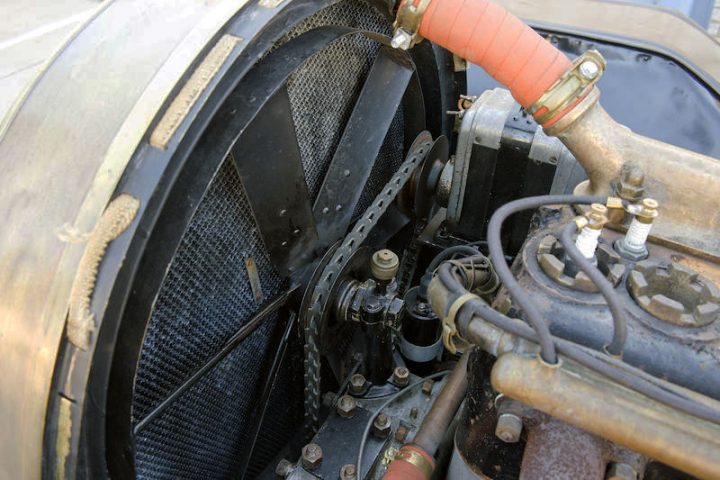 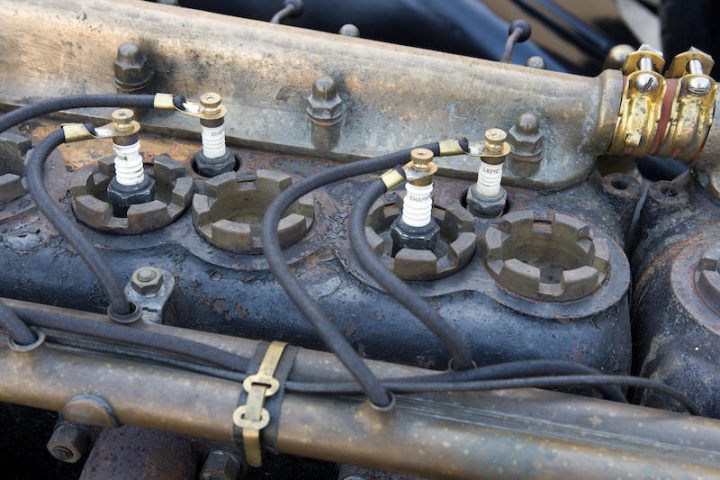 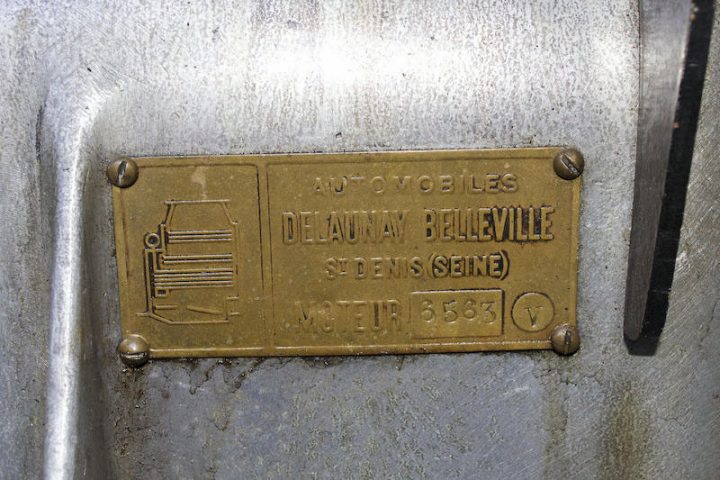 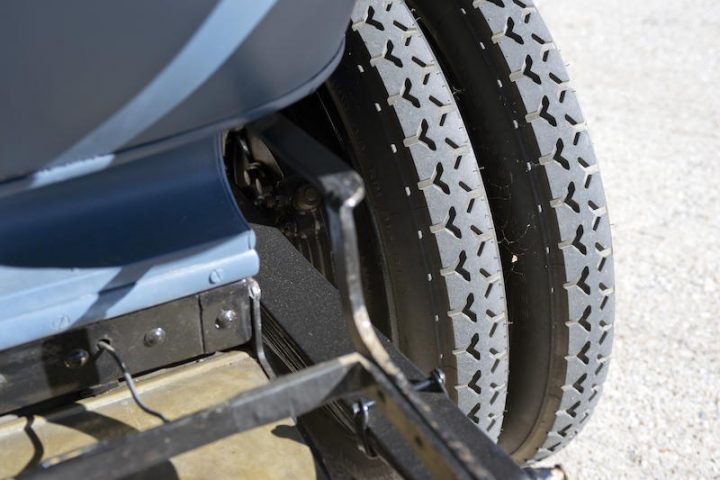