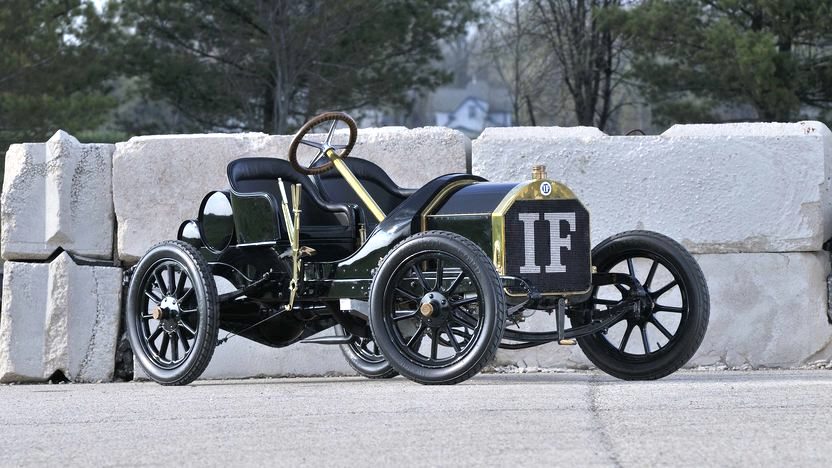 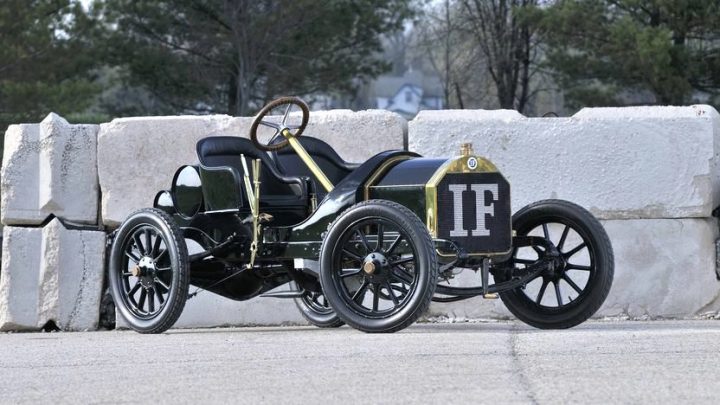 The 1908 Isotta Fraschini Tipo FENC is one of the ground-breaking automotive designs of the early 20th century. Long thought to have been designed by Ettore Bugatti, the FENC was instead the roadgoing development of the racing FE designed by Italian engineering pioneer Giuseppe Stefanini. Born in 1870 and educated in Turin, Stefanini moved to Milan in 1900 to work with Cesare Isotta and Vincenzo Fraschini, who had been importing cars from France. When Isotta-Fraschini was incorporated in 1904, Stefanini began development work on overhead cam engines. His first creation, a monstrous 17.2 L inline-4 in the IF Tipo D, lasted but one lap in the 1905 Gran Premio di Brescia. Working under the demanding guidance of chief engineer Giustino Cattaneo, Stefanini’s chassis and engine designs then went in the opposite direction and, in 1908 he created the Tipo FE for entry in the Grand Prix des Voiturettes at Dieppe. Powered by an elegantly designed 1.2 L OHC inline-4 and weighing a mere 1,342 pounds, the jewel-like FE’s superior handling and 60 MPH top speed sounded the death knell for the locomotive-like racers of the period and became the prototype for the small high-performance sports car that became the Continental standard. 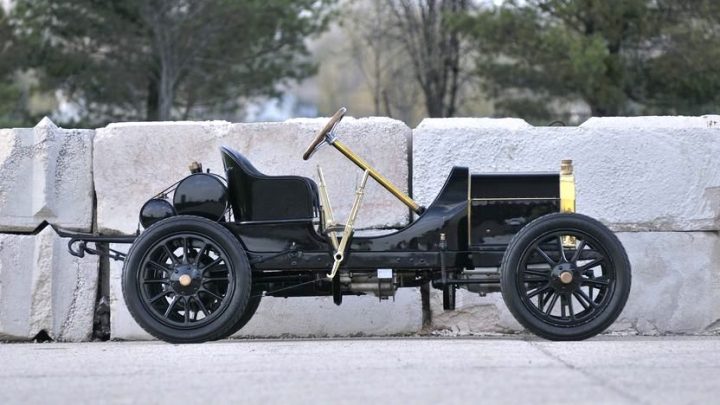 he FE’s success quickly led to the production of the FENC, which featured an increase in engine capacity to 1.32 L, improved gear drive components, a 4-speed transmission and fenders. One of only two known to exist today, this exquisitely restored 1908 Isotta Fraschini Tipo FENC, chassis number 6023, was discovered by American collector Jeffrey Vogel, who around 1985 managed to purchase the two cars, both of which required careful restoration. Chassis No. 6023 was later acquired by Robert M. Rubin, who meticulously restored it to “semi-racer” specification, carefully replicating pieces such as the gearbox and oil tanks as necessary. The car’s inline-4 OHC engine, bearing serial number 10, consists of mostly original parts. Its configuration, with cross-shaft drive to magneto and water pump, conforms to original FENC specification. 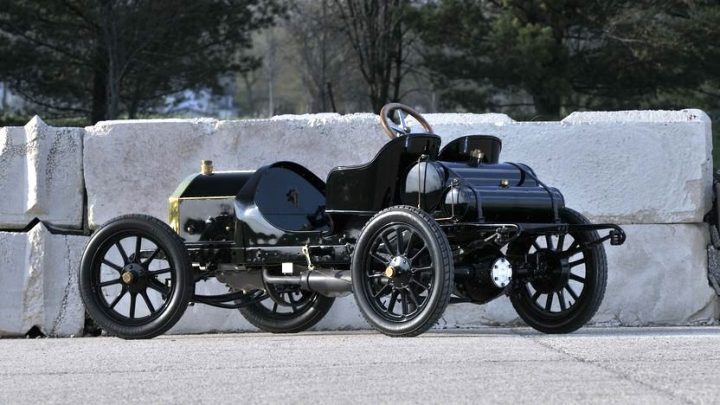 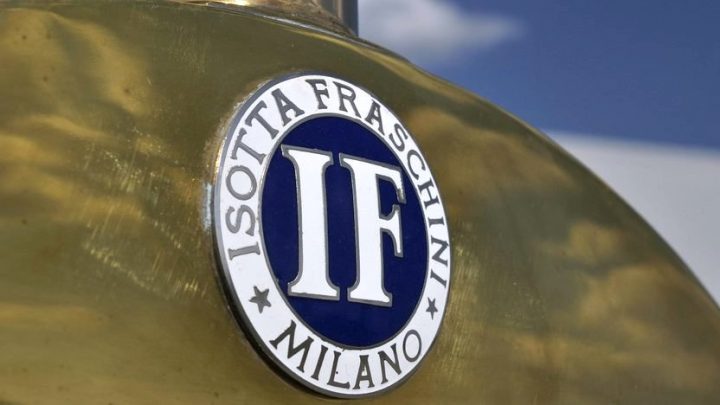 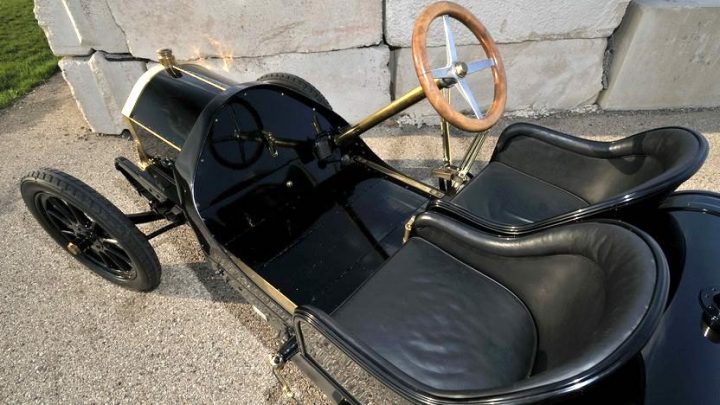 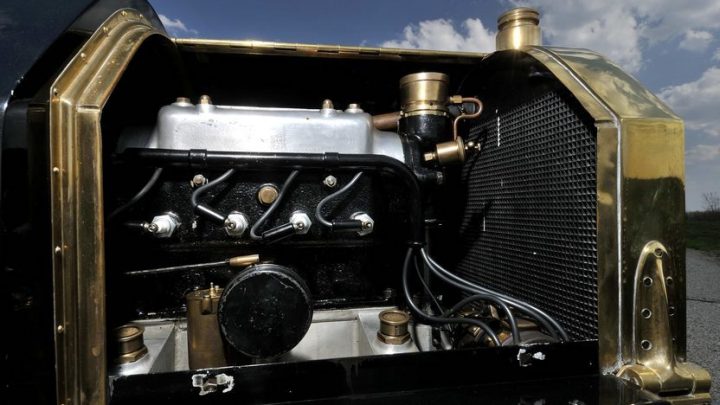