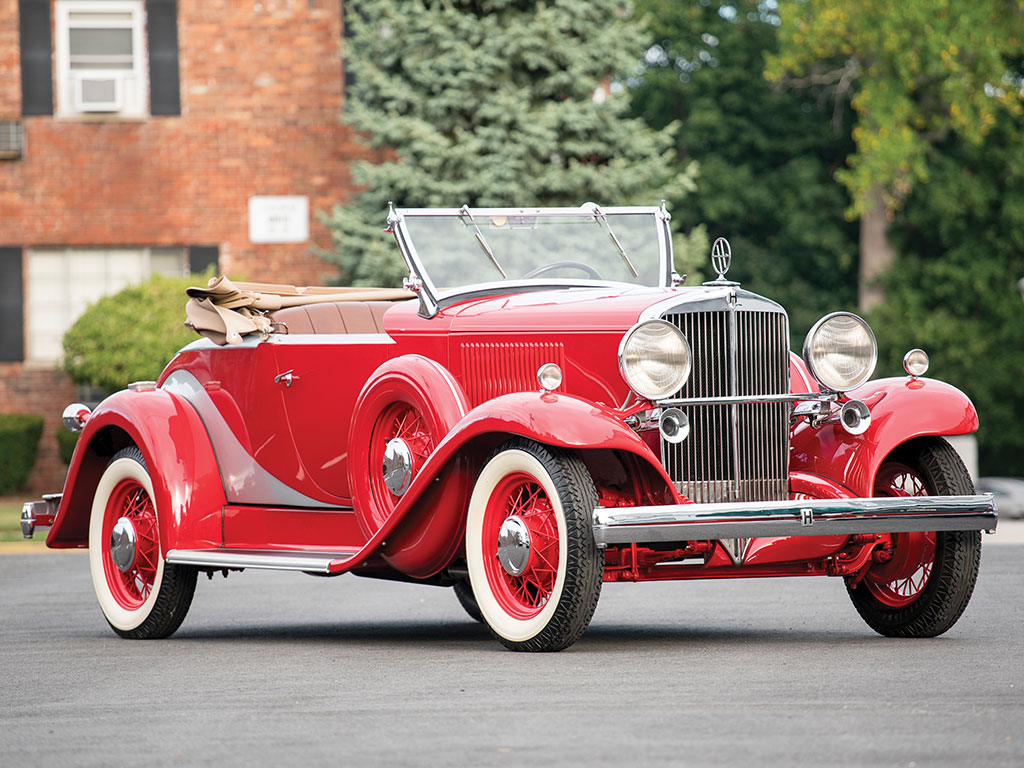 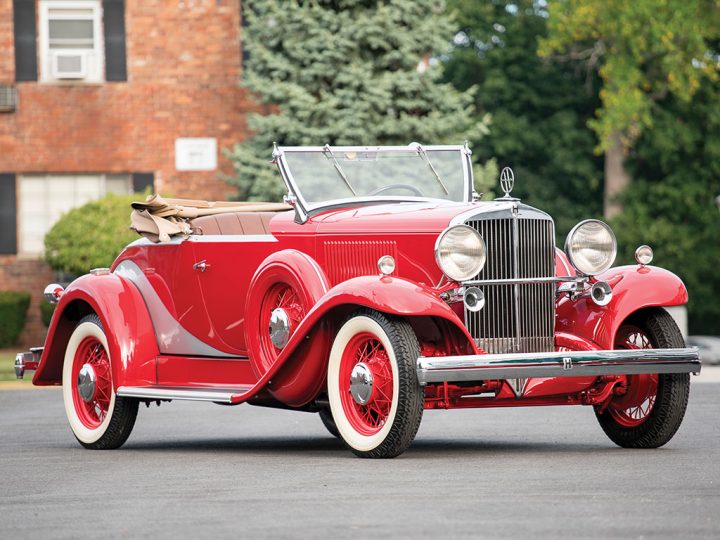 Bobby Hupp and E.A. Nelson designed the original Hupmobile in 1909. At $750, the Detroit-built car became popular quickly, with sales jumping to 12,000 units by 1913. By 1933, Hupmobile’s silver anniversary, its sales had fallen from a peak of 65,862 five years earlier to a low of 7,316. Despite plummeting sales, a stock chassis Hupmobile—the Hupp Comet driven by Russell Snowberger—was entered in the Indianapolis 500 the previous year and finished fifth. 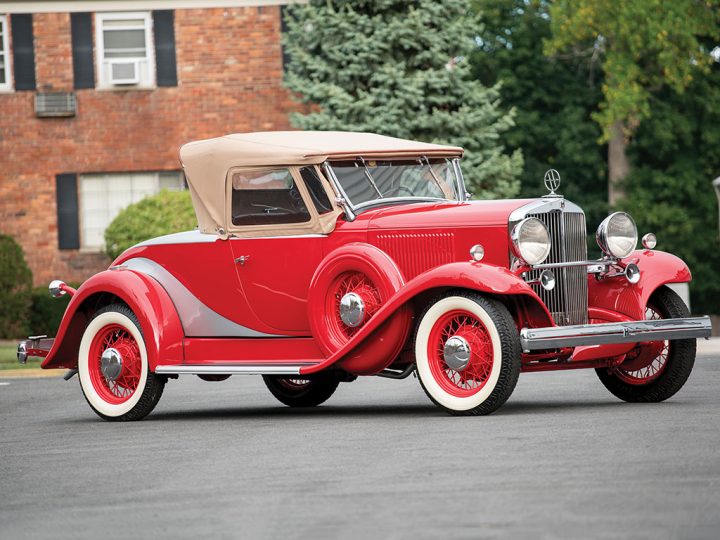 Design, long a part of Hupmobile’s appeal, took a giant step forward in 1933 with an all-new, swept-back look that, together with the Reo Flying Cloud, is credited with bringing streamlined design to American production cars. Two well-known designers, Amos Northup of Murray Body Company and later, independent designer Raymond Loewy, influenced the designs. Hupmobiles’s last-ditch effort to revive itself, the Skylark, was a rear-wheel drive adaptation of the Cord 810/812. 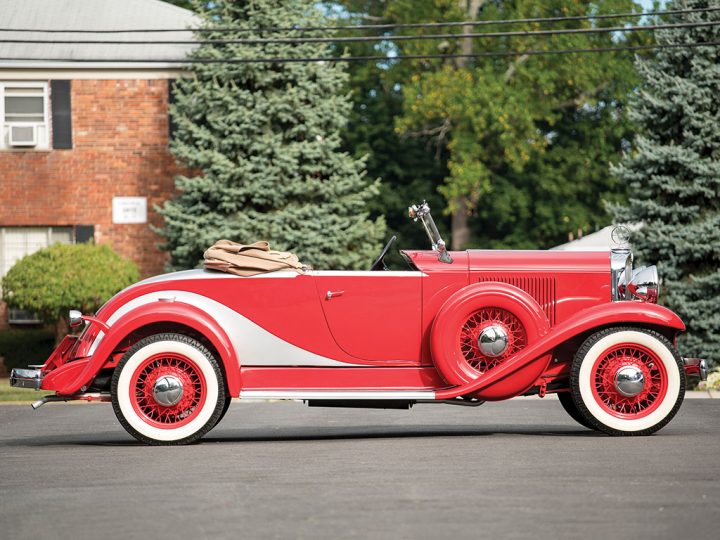 This rare Hupmobile, with a simulated “boattail” body with rumble seat created by coachbuilder Raulang of Cleveland, became part of the consignor’s collection when it was discovered in a junkyard approximately 22 years ago. The car has been resurrected and restored with an emphasis on painstaking detail. Many of the parts had to be recreated by talented metalworkers while others, including the braking system and exterior emblems, are new old-stock pieces that today are virtually unattainable. The consignor notes that it took nearly two years to create and masterfully duplicate the convertible top mechanism that needed to be fabricated. The restoration took nearly seven years to finish and has now been completed for five years. Work was done by Eddie Symonds of Hackettstown and Hullco-Layton, both of New Jersey. Interior work was done by Tom Kuka Interiors of Sussex, New Jersey. 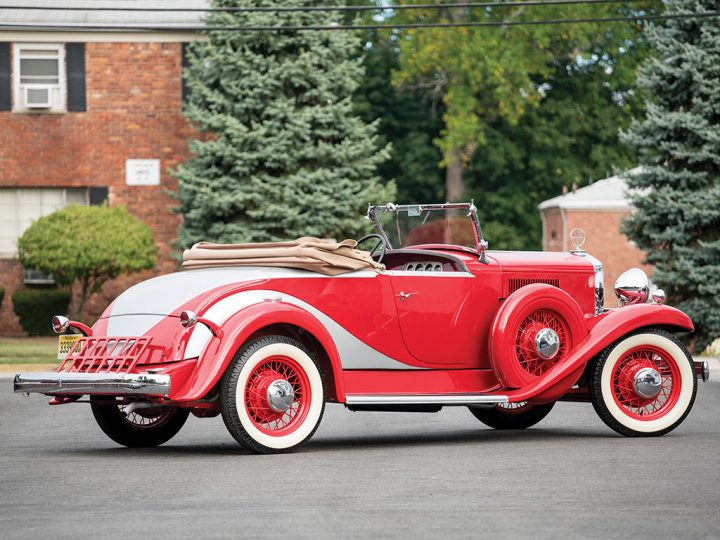 It is equipped with many features, including dual wipers, twin taillights, twin horns, clock rearview mirror, dual side-mount spares with original locks, as well as a luggage rack, rumble seat, and side curtains with a custom carrying pouch. Furthermore, the car was the recipient of an AACA First Junior Award at the Hershey Fall Meet in 2011 and was most recently shown at the prestigious Edison Concours in West Orange, New Jersey, in 2015. 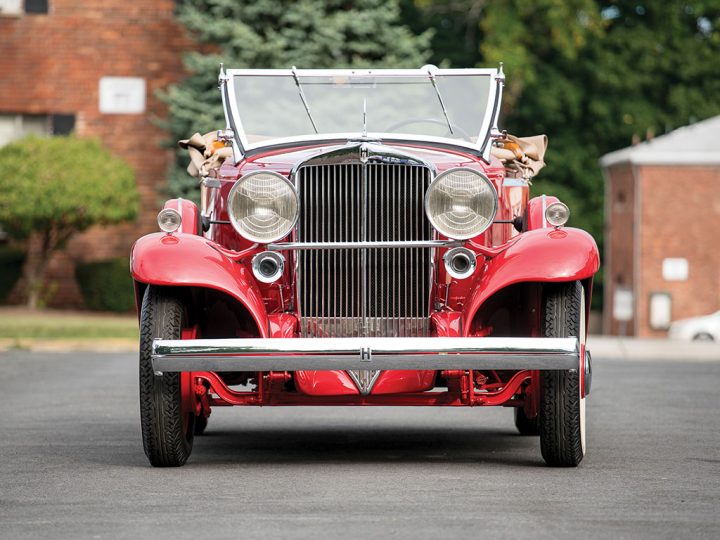 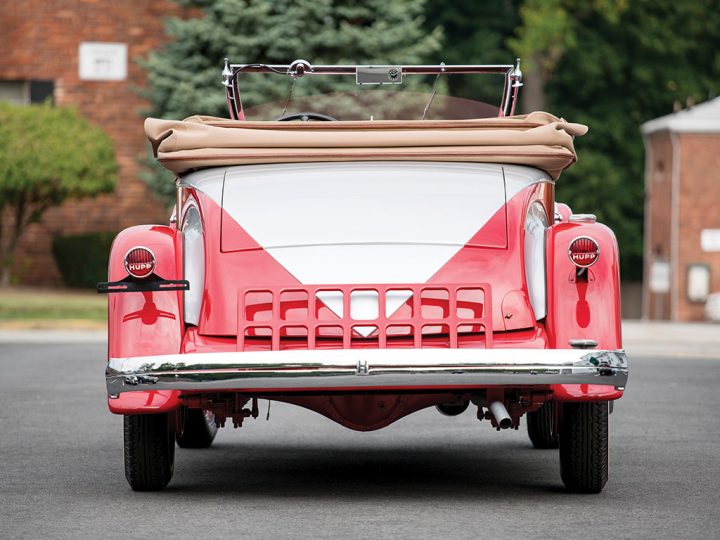 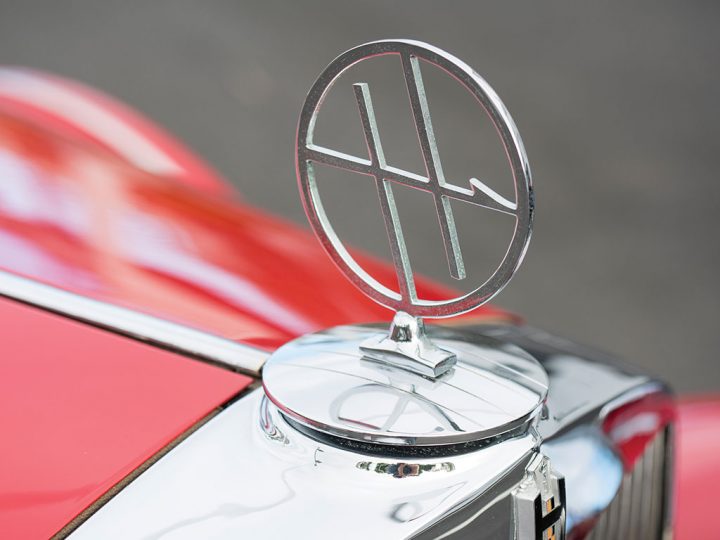 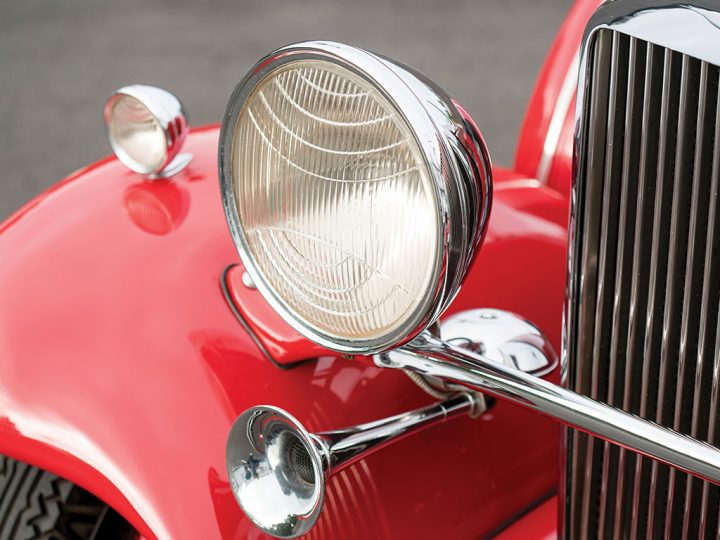 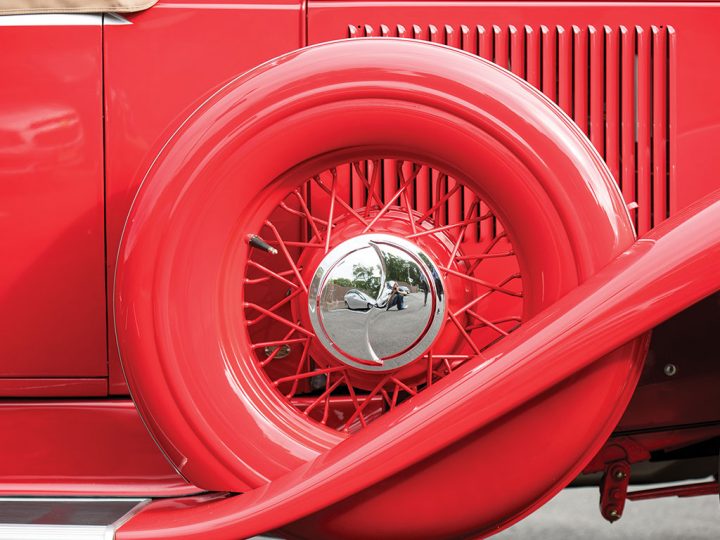 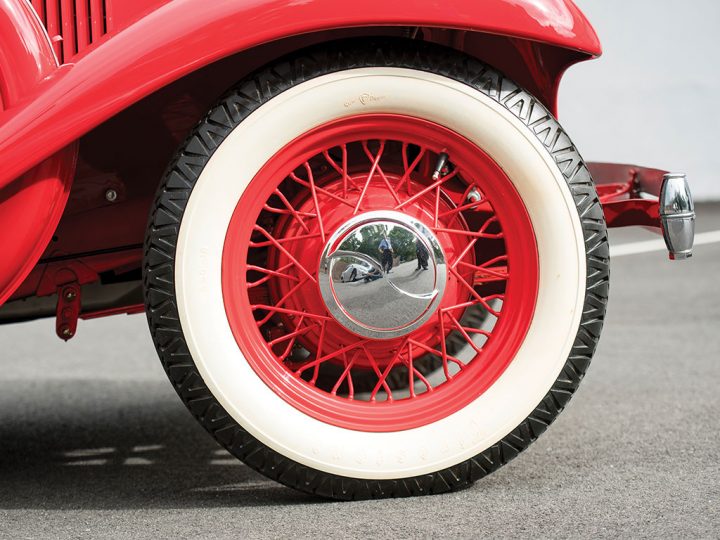 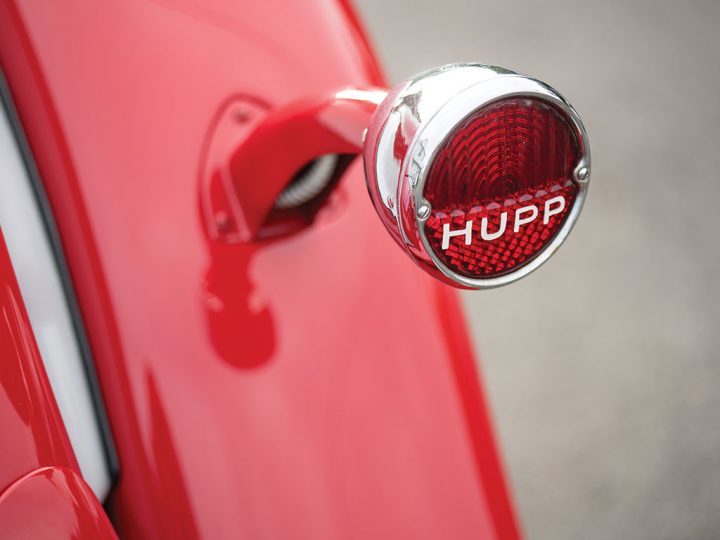 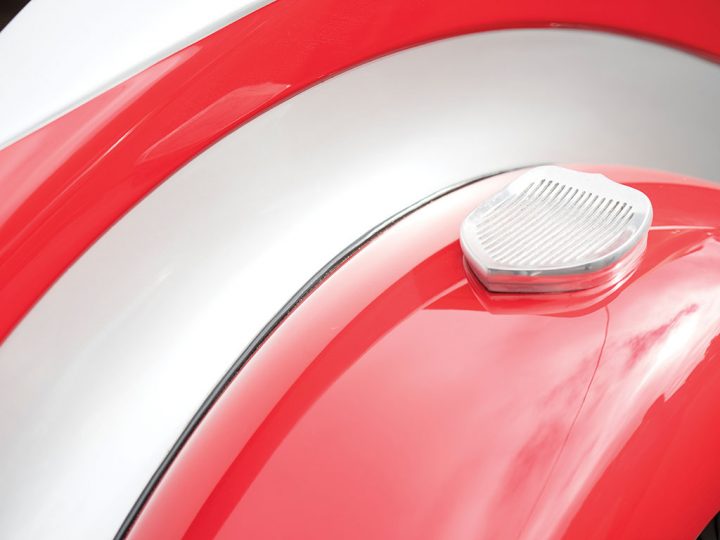 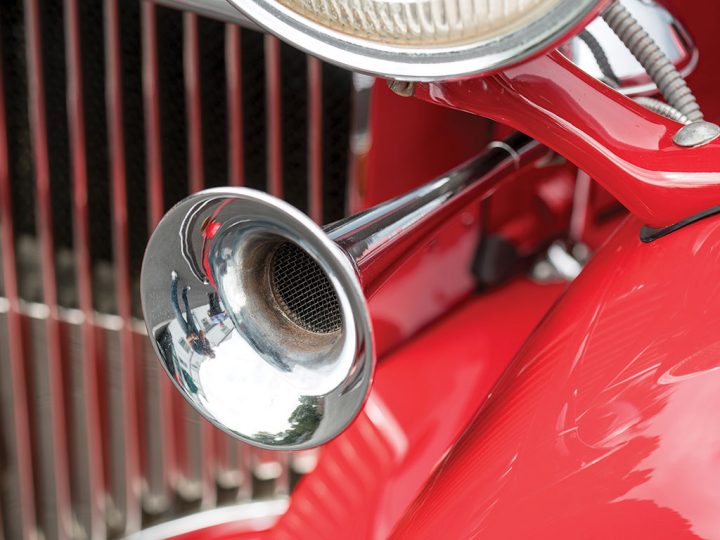 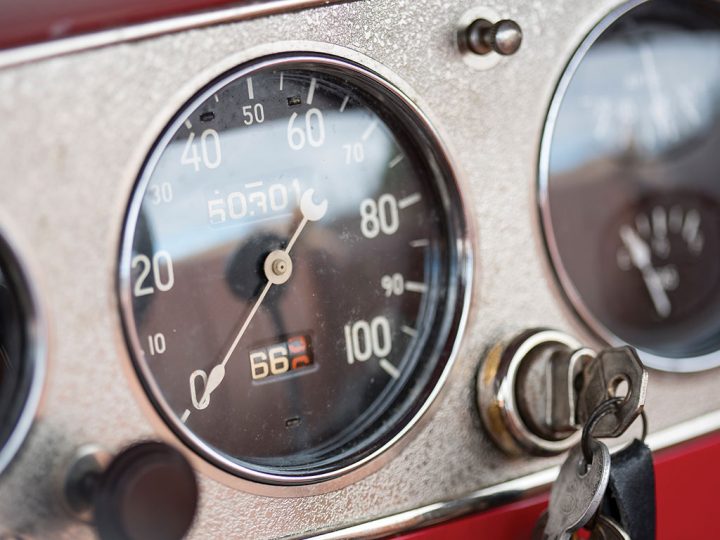 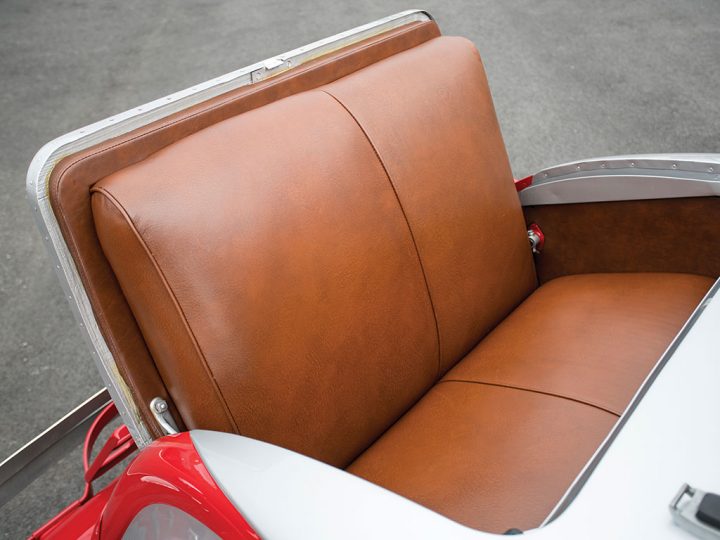 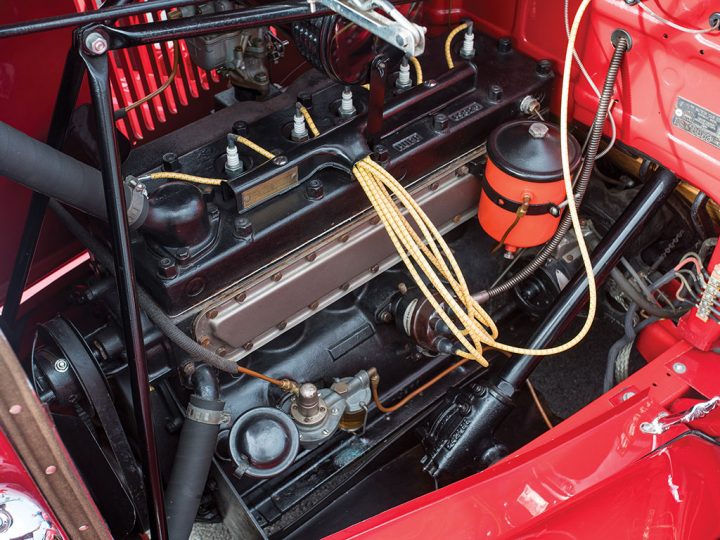 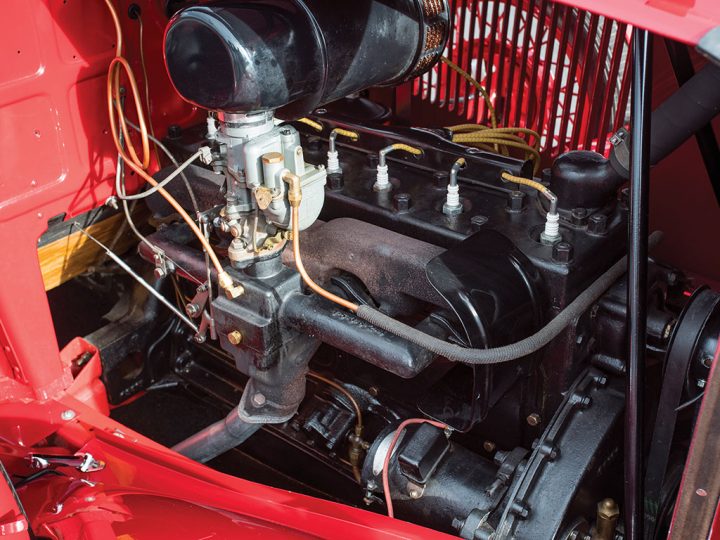 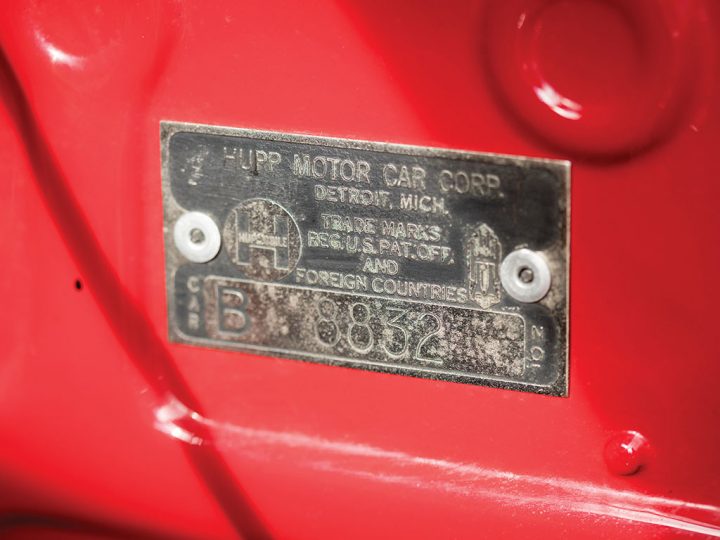 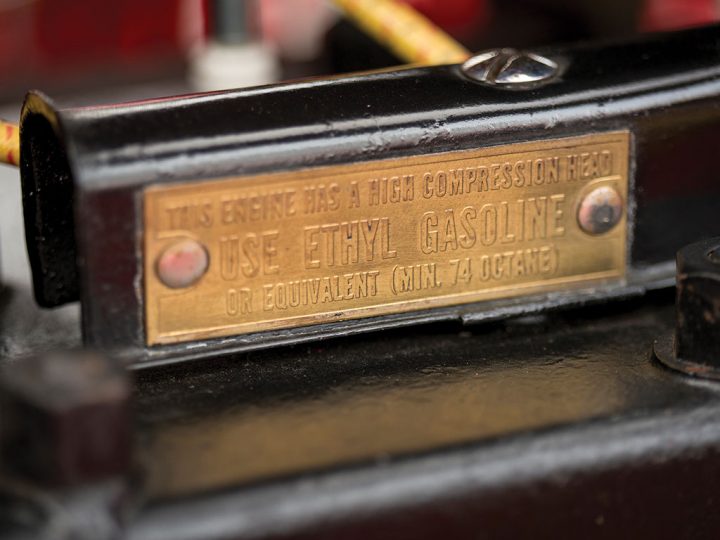