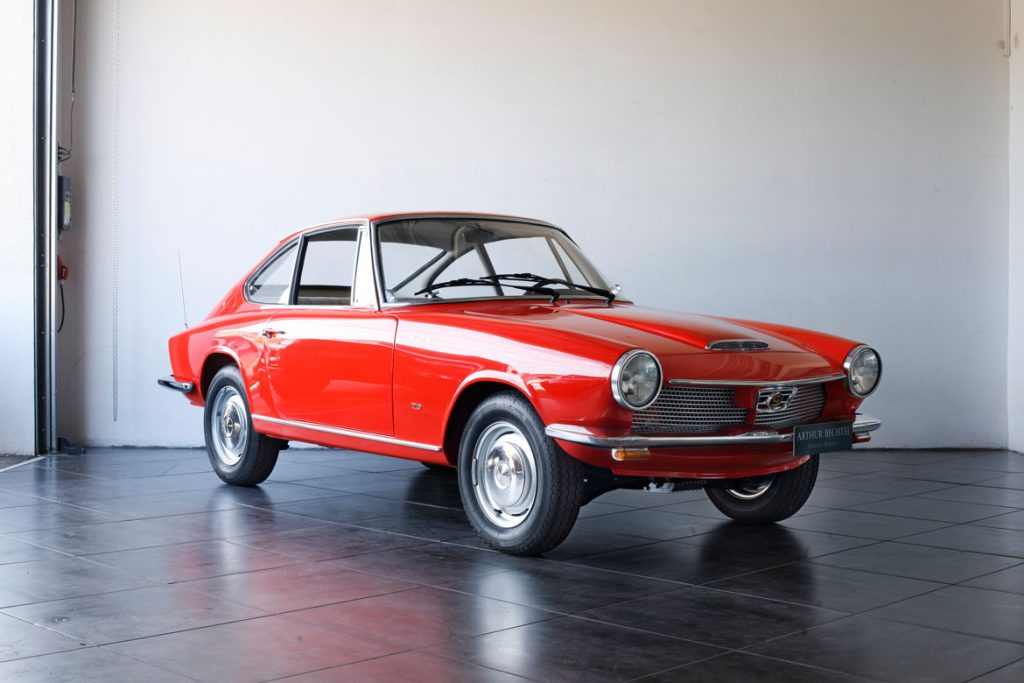 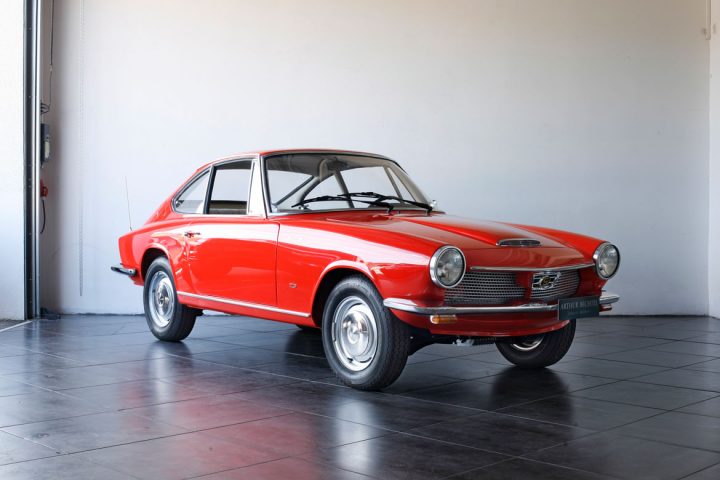 The Glas GT is a sports coupé produced by Hans Glas GmbH at Dingolfing. The car was first presented as the Glas 1300 GT in September 1963 at the Frankfurt Motor Show, with volume production starting in March 1964. The much rarer cabriolet version appeared in May 1965 and a larger engined 1700 GT in May 1965.

Deliveries of the Glas 1300GT began in March 1964. The body was designed by the Piedmontese firm Frua of Moncalieri. The body shells were built in Moncalierei by coach builders Maggiora, then shipped to the Glas factory at Dingolfing for final assembly. The 1,290 cc engine was a bored-out version of the modern unit that had powered the manufacturer’s 1004 model since 1962, with an overhead camshaft . Claimed power output at this point was 55 kW (75 PS) which provided a top speed of 170 km/h (106 mph). 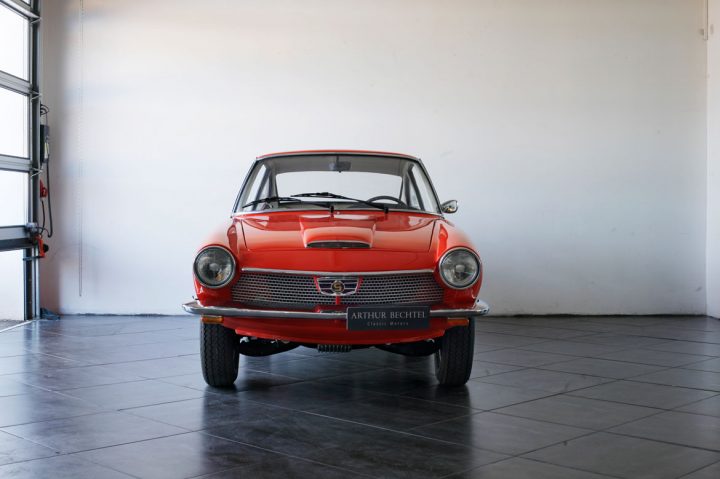 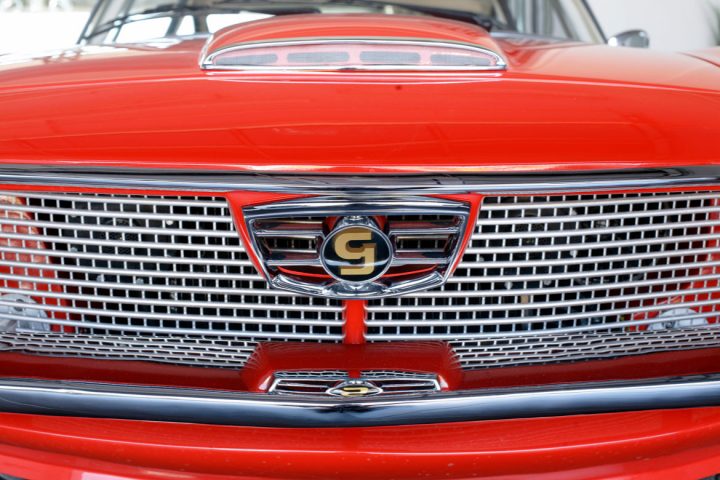 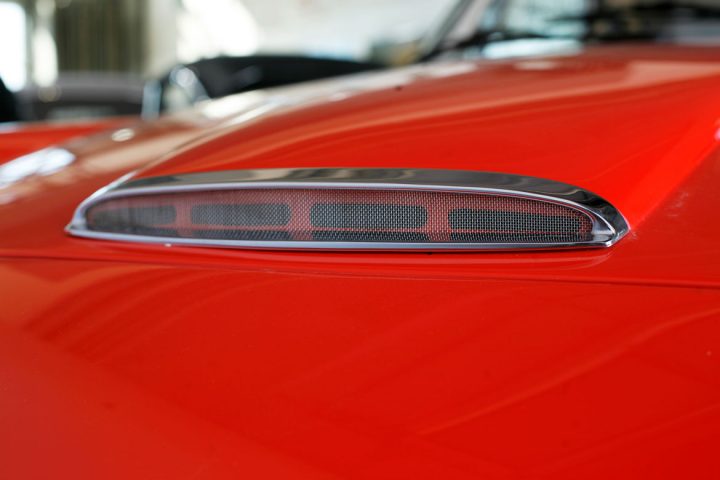 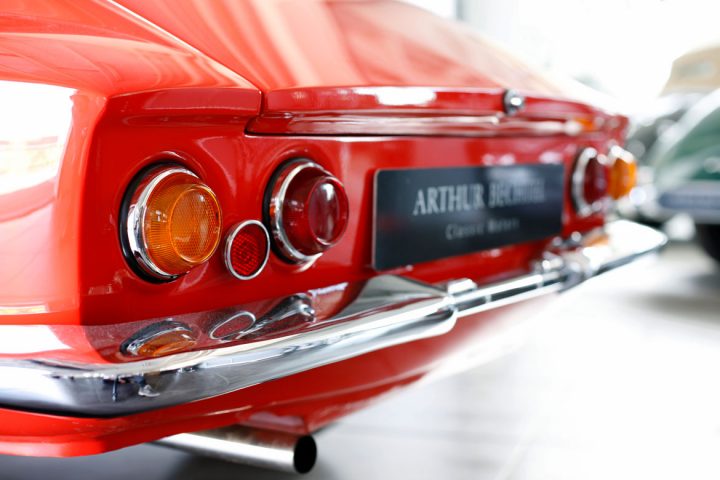 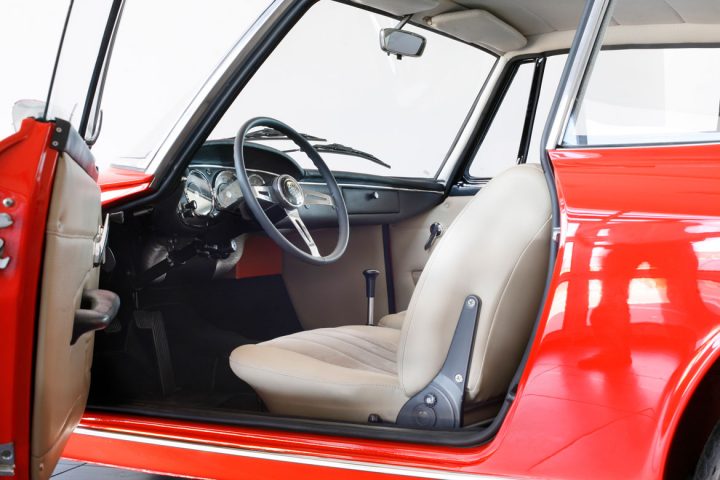 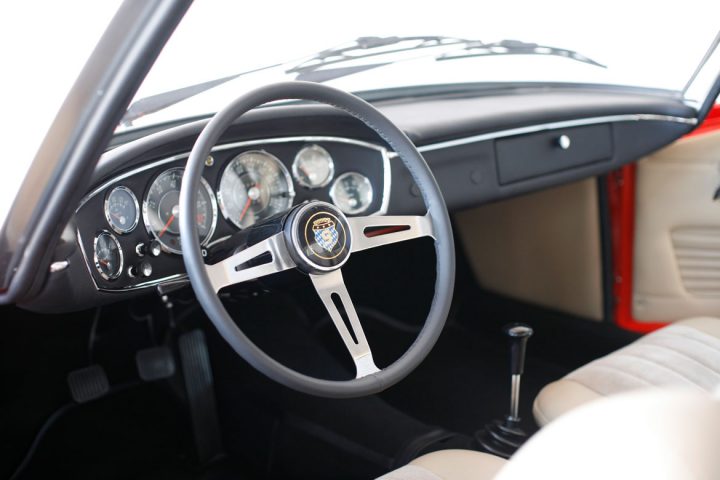 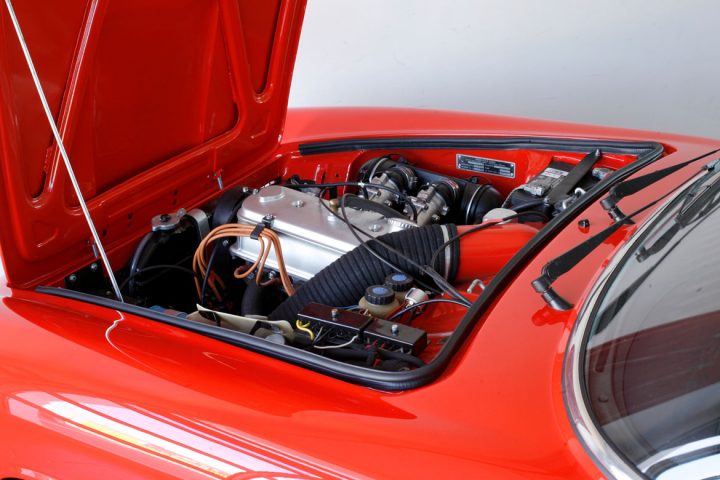