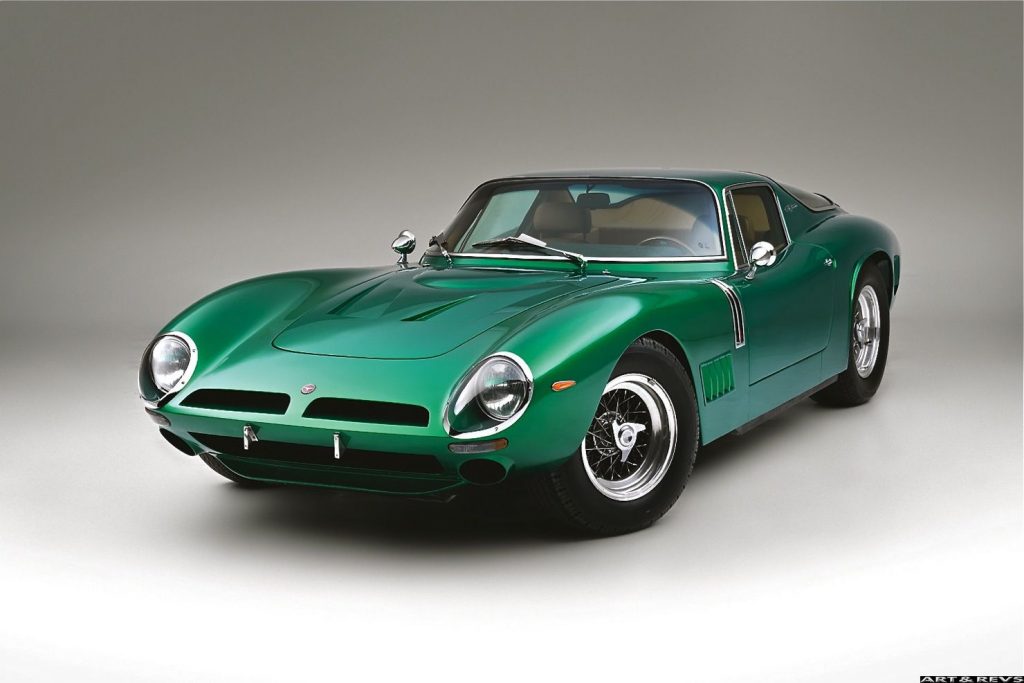 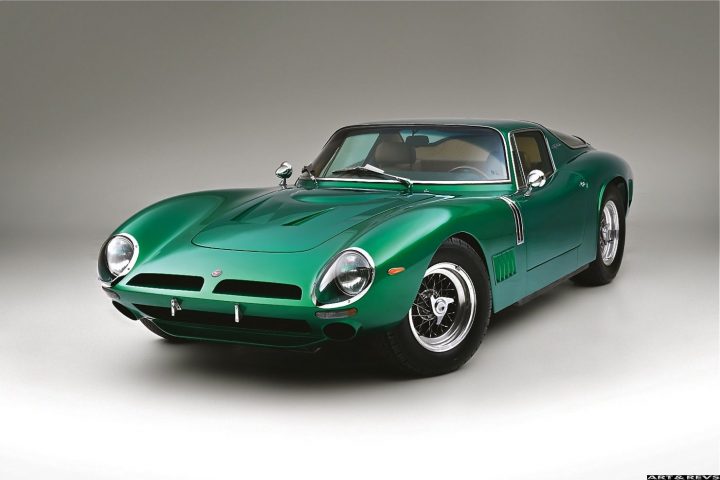 Giotto Bizzarrini was a self made Ferrari engineer and partly the designer of the GTO. In 1961 he spitted with Ferrari and designed most of the Lamborghini 350GT including its engine but he had his own projects in mind. In 1963 he met the count Rivolta who just created the new make “ISO” and soon decided to build a sport car together. Bizzarrini designed a very modern GT around a Corvette power plant in central front positioned and a dramatic shape. The first cars were built in 1964 for racing purposes and immediately raised success with important class victories at Le Mans. The 375 HP road version easily moved the light car, the handling was fantastic but the it didn’t had success in time due to a killing selling price and a poor comfort. Only 133 of this lovely Bertone designed GT were built. Today really undervalued they are an interesting alternative to the quite common period other GTs. 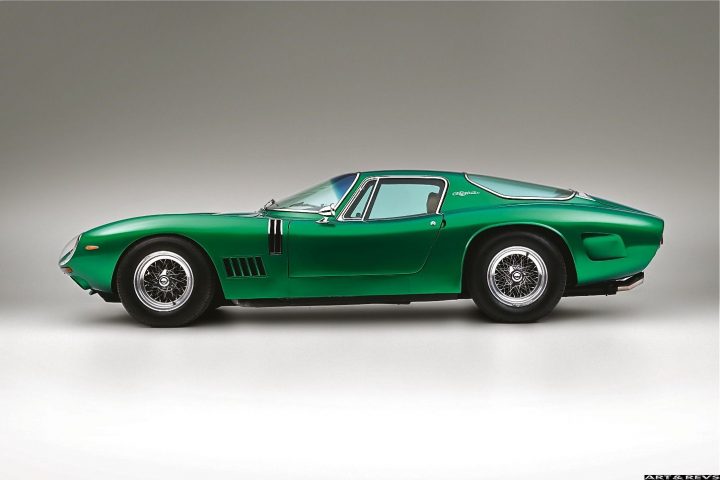 This aluminium bodied Strada chassis 1A 30 314 still wears its original color combination and was totally restored by the period factory production line manager, Salvatore Diomante in the early 2000s . The fantastic restoration work performed allowed it to participate to the prestigious Concorso d’Eleganzia Villa d’Este in 2004. The car has a perfect provenance having been sold new in Belgium in 1968 and sold to a Swiss collector in 1998 who had the car restored. It next went to two subsequent owners and is still into immaculate condition. Diamonte did a few upgrades on the car which suit the car perfectly and this is one of the best condition and driveable Bizzarrini in the World. 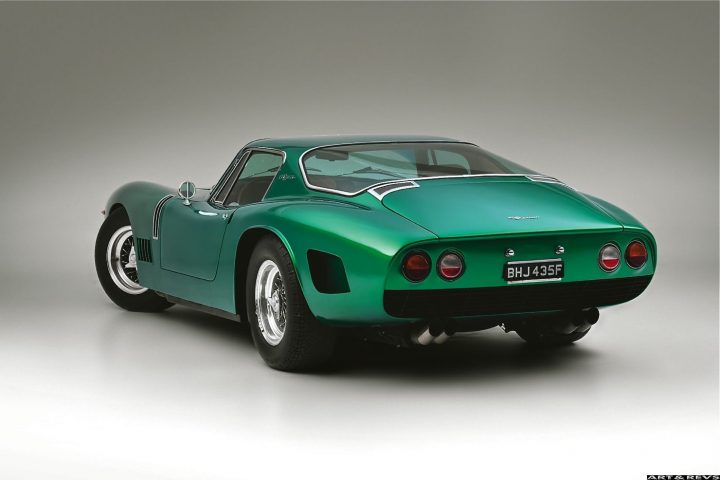 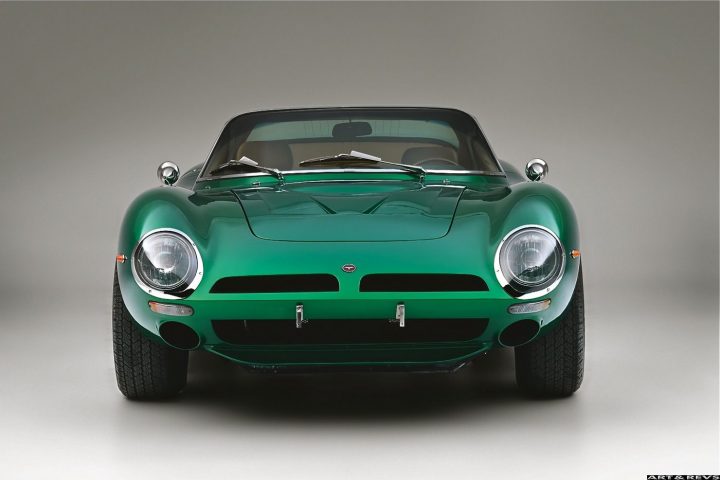 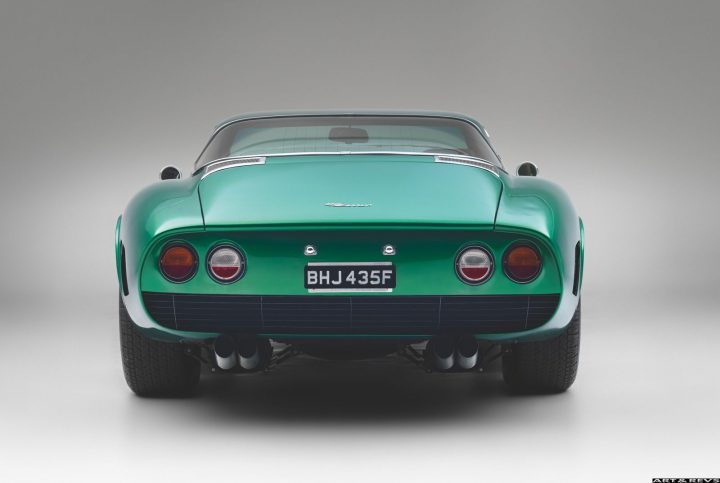 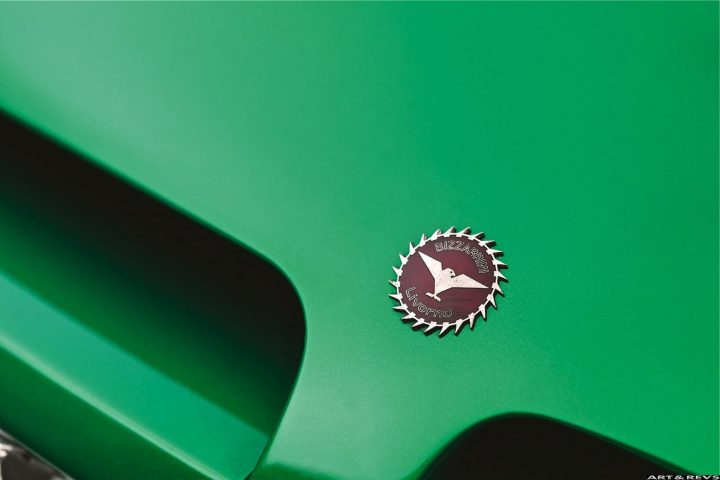 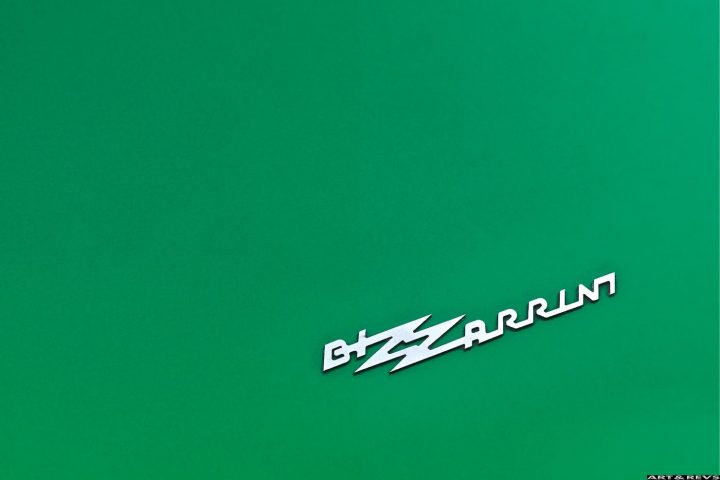 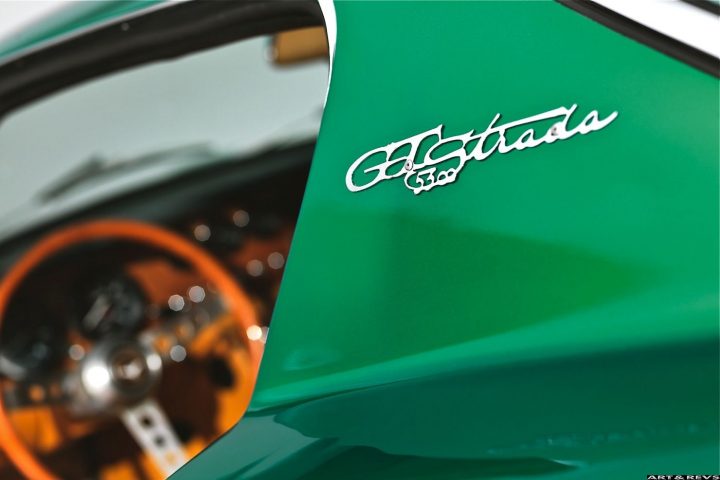 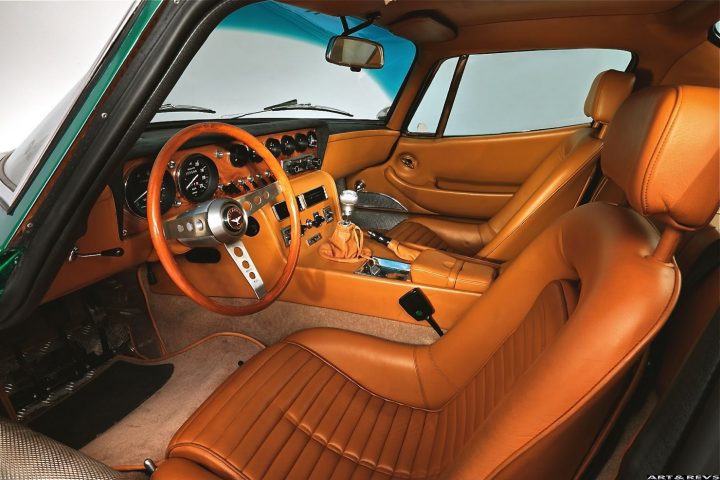 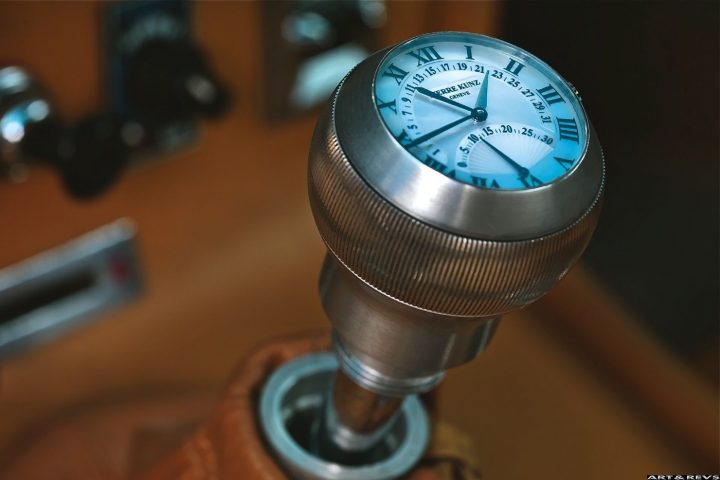 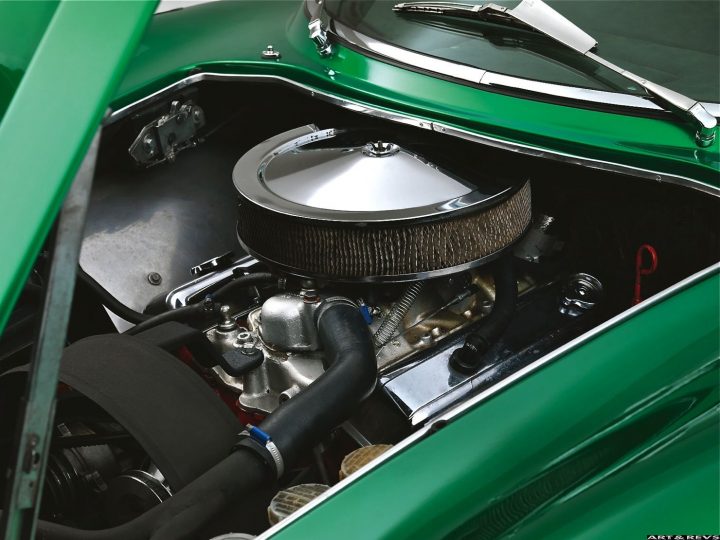