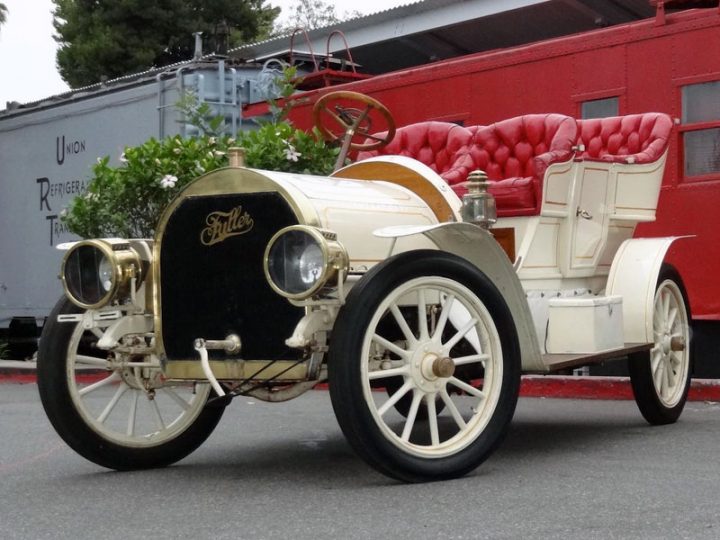 Charles Fuller, an Angus, Nebraska native, started his career in the relatively new field of automobile production in 1902. It quickly turned out that Mr. Fuller was very talented and after being employed by several well-known manufactures at the time, Mr. Fuller decided to go back to Angus, Nebraska to set up shop. The citizens of Angus were impressed with Fuller’s abilities to build cars and the town raised $50,000 in order to build a manufacturing facility, where production of Fuller cars began February 16, 1907.

Charles Fuller designed four models, prices ranging from $1,000 to $3,500 for the most extravagant model. Each car was treated with 16-18 coats of paint and an extensive use of leather and brass made the Fuller one of the best-manufactured cars at the time. 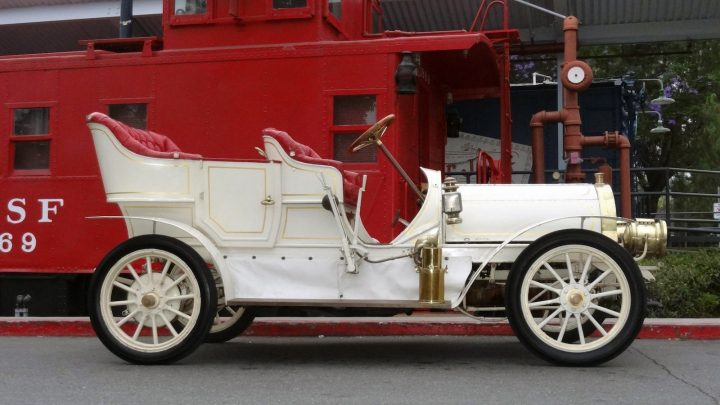 This 1908 Fuller was indeed a project of passion for Mr. Ray Ringer, who first saw one of the magnificent Fuller automobiles in his Nebraska hometown. After finding a frame and an engine in Oregon, the hunt for parts took speed and Mr. Ringer used endless nights to search for and contact various Fuller enthusiasts throughout the country. He was able to locate a radiator, windshield and complete rear seats in Kansas; at the time the seats were being used as a porch chair, the seller was amazed to discover that his porch chair was from a 1908 Nebraska produced automobile!

Always on the hunt, Mr. Ringer spent many vacations with his family looking for Fuller parts in specific areas of the country, the Fuller project turning from a dream of one man into a full family project. In 1967 the restoration was finally done and Mr. Ringer, with the help of family and friends, had been able to recreate the iconic car from The Angus Automobile Corporation. Now in running condition and more beautiful than ever, the Model A was invited to the Nuckolls County, Nebraska “Lady Vesty Days” festivities. Ray Ringer was made an honorary citizen of Nebraska for his restoration of the Fuller. After the passing of Mr. Ringer in 1972, the car was left to his son Dale. 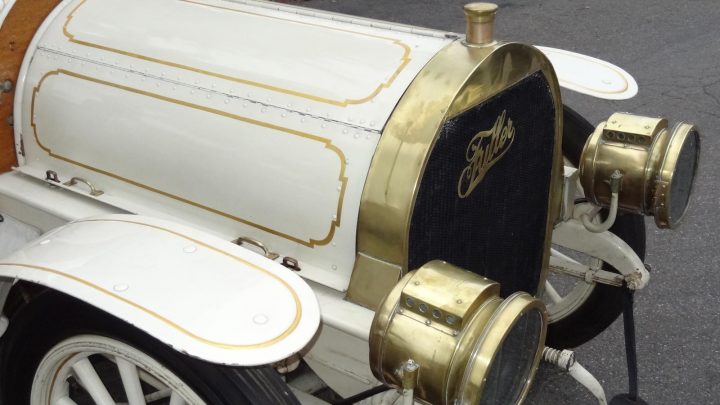 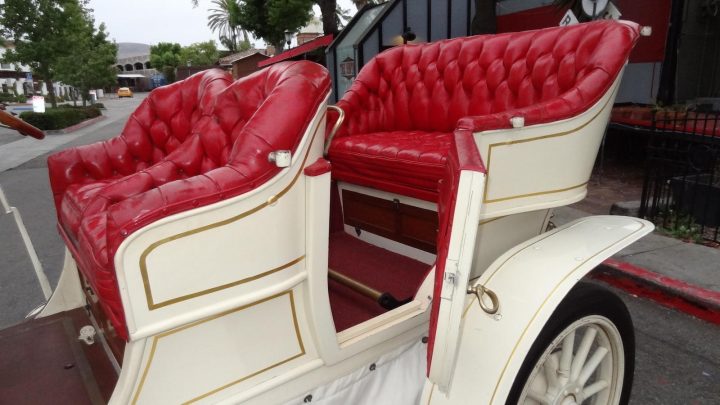 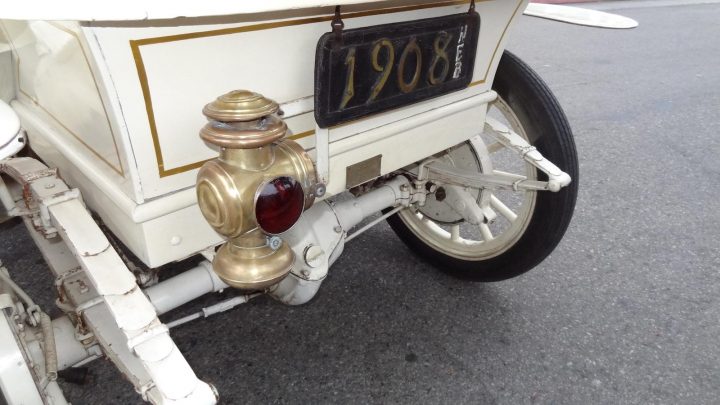 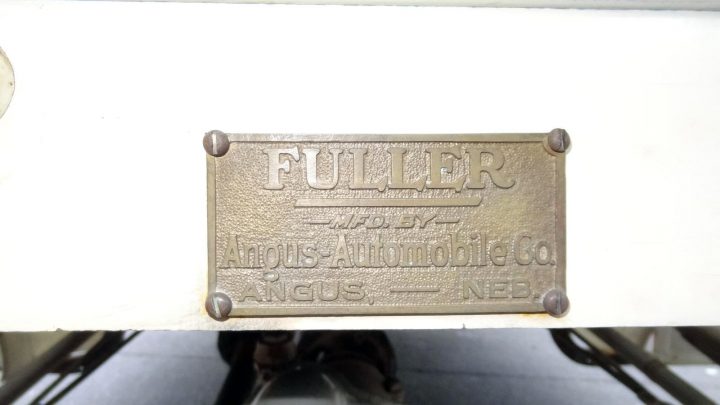 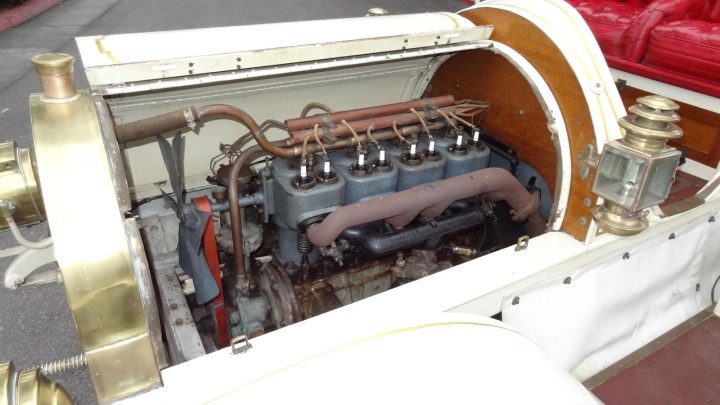 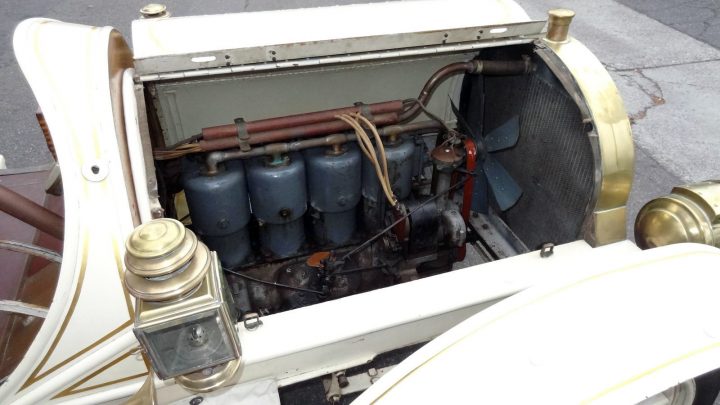