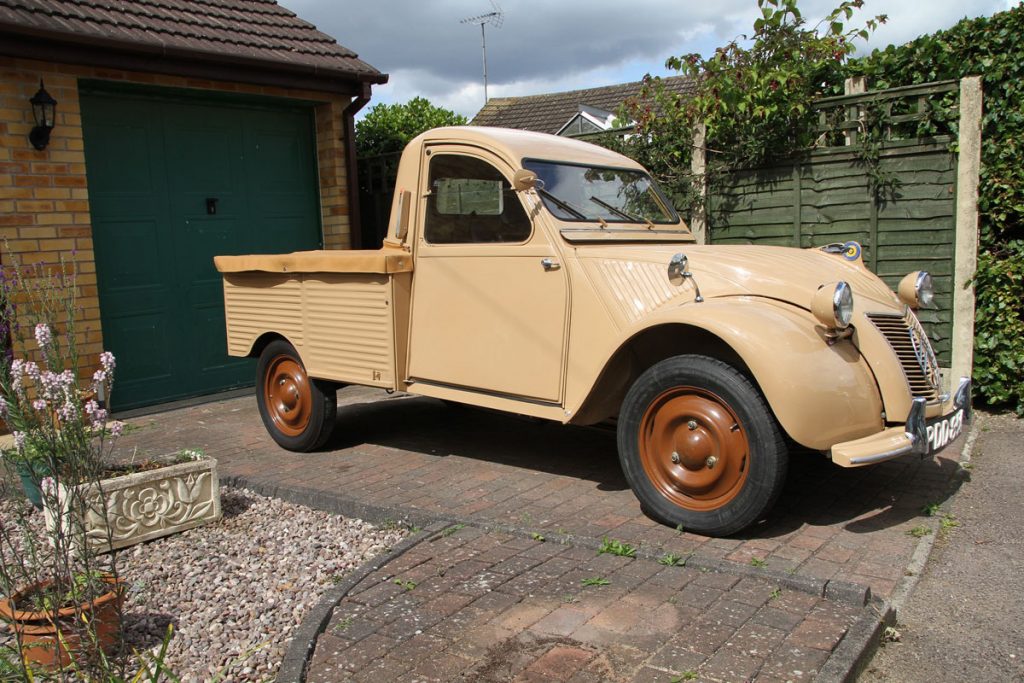 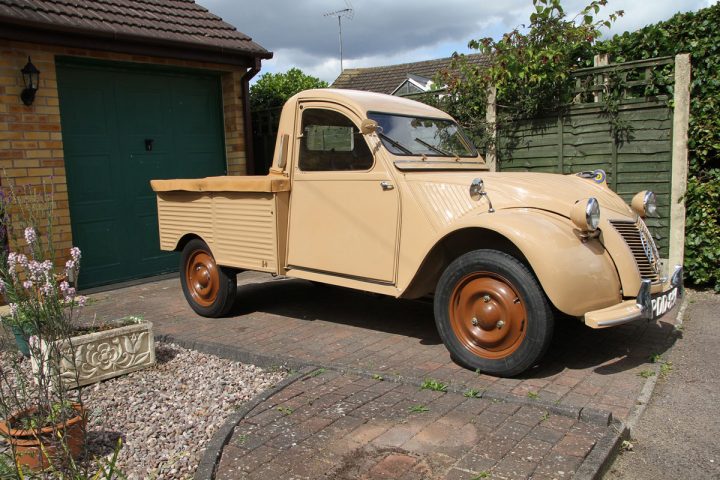 A pick-up truck version was used by the British Royal Navy for pioneering Royal Marine helicopter carrier amphibious operations aboard HMS Bulwark and Albion in the late 1950s and early 1960s, because of the payload limitations of their Westland Wessex helicopters. Slough-built pickups such as this were essentially the same as those built in France with the exception of British-supplied Lucas and Butler electrics. Around 130 pickups were built, with half of these going to military use, the remainder being snapped up by country vets, doctors, midwives, priests, farmers and small businessmen. 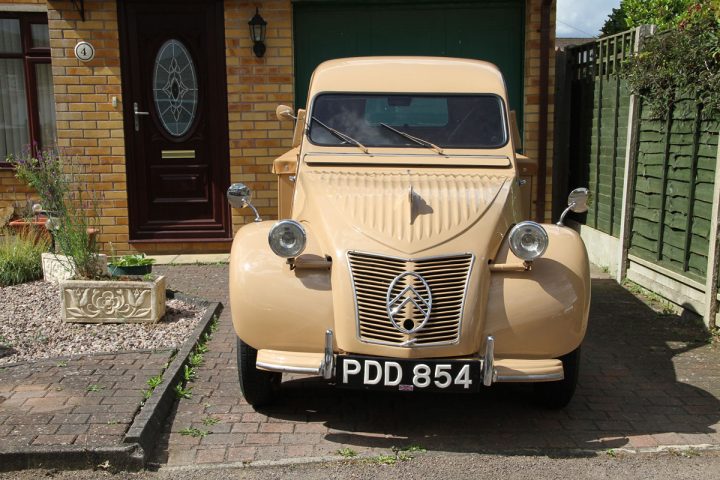 The pickup you see here was first registered in 1955 to a local engineering firm in Cheltenham, Gloucestershire, later finding its way to Worthing Motors, a Citroen dealer based in Sussex. The 2CV then went to a midlands-based transport company, until being bought by the current owner in 1977. An active working life had taken its toll on the pickup, so it was treated to a major restoration in 2006, and painted back in its original colours, which look fantastic. 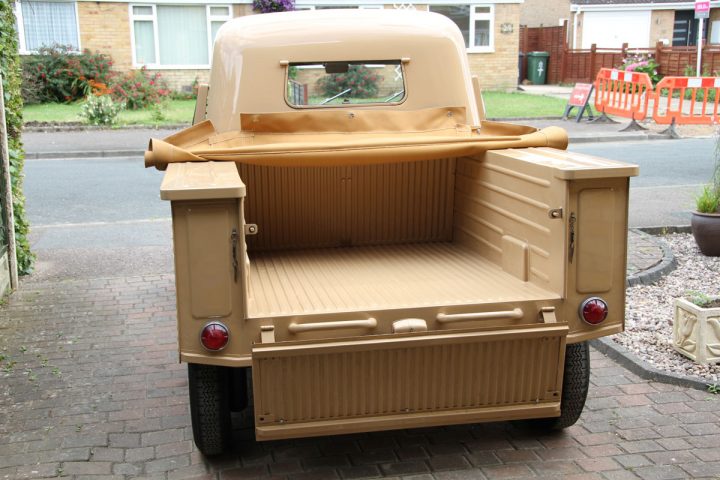 Make no mistake, this is an incredibly rare 2CV; of the 65 made for civilian use in the UK, only one other is known to survive. For the true Citroen enthusiast this really is the holy grail of 2CV ownership. 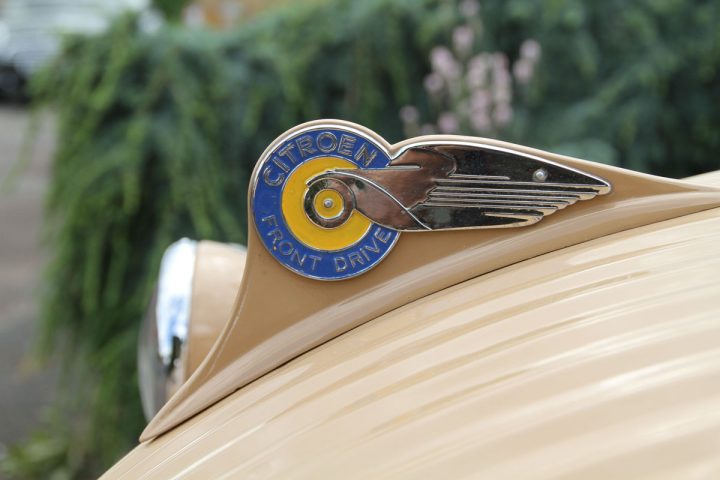 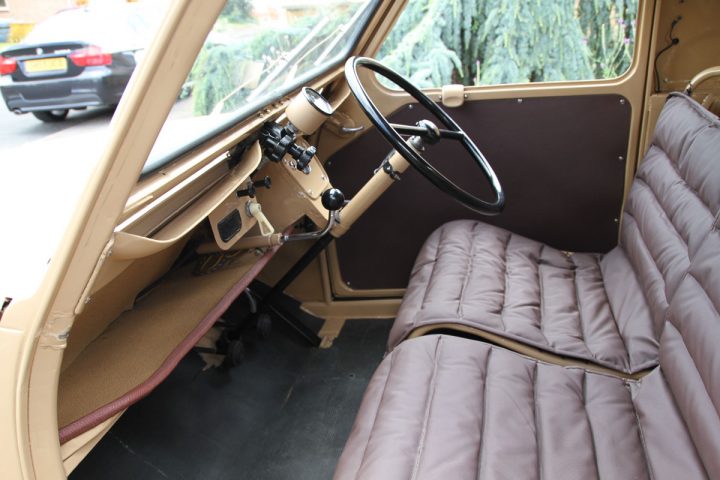 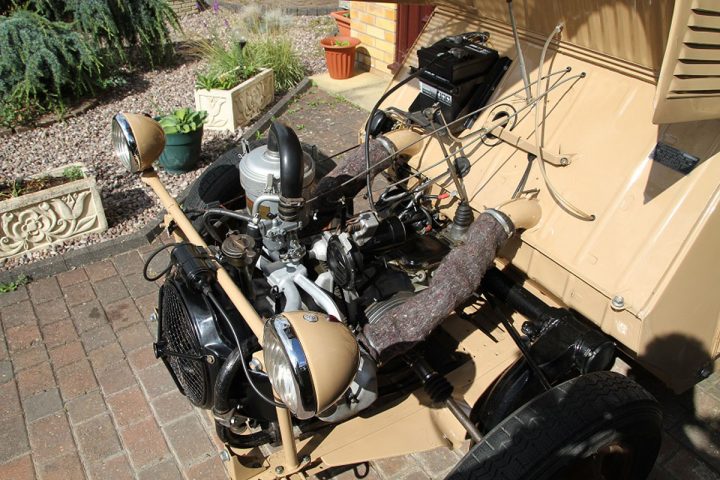