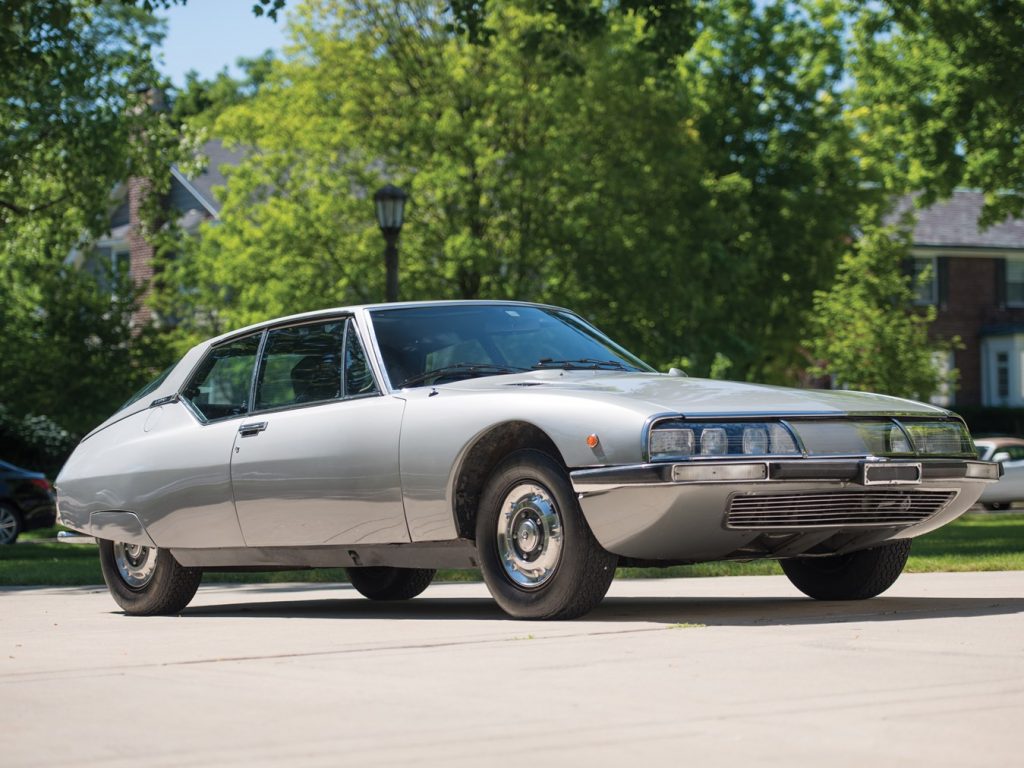 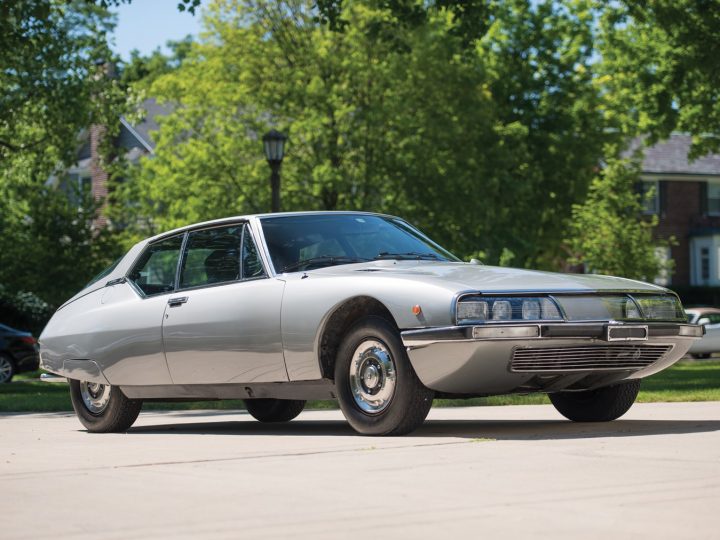 The most advanced automobile of its era, the Citroën SM combined the French automaker’s legendary technology with the fine performance of a Maserati V-6. The V-6 was mounted in the front of the car, but far back in the chassis, predicting the “front-mid-engined” layout used on the Mercedes-Benz SLR McLaren three decades later and resulting in superb handling. Citroën’s own famous pneumatic suspension, which could be adjusted to suit the road surface, and brakes ensured a cloud-like ride and stupendous stopping power. The SM’s bodywork was so aerodynamic that rain simply slipped off the windshield at speed. 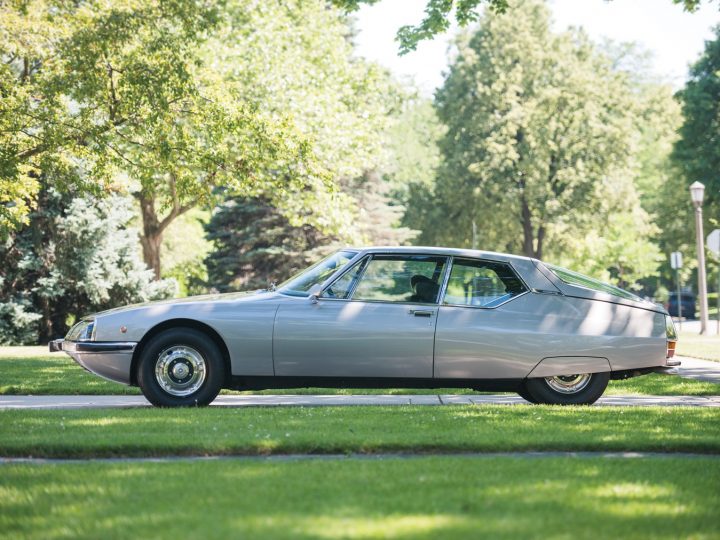 Not to mention that, with a top speed of 140 mph, this was, at the time, the fastest front-wheel-drive automobile ever built. British comedian Paul Daniels, pulled over for speeding in his SM, attempted to amuse the arresting officer by moving the suspension lever back and forth, causing the car to move up and down, and saying, “It’s out of breath and panting.”
Automotive journalists, racing drivers, and celebrities alike adored the SM; buyers included such diverse personalities as Bonanza actor Lorne Greene, the Shah of Iran, both Cheech and Chong, Emperor Haile Selassie I of Ethiopia, two members of the Rolling Stones, and Carlos Santana. Between 1970 and 1972, 12,920 were made, of which only 2,400 were originally delivered to the United States. 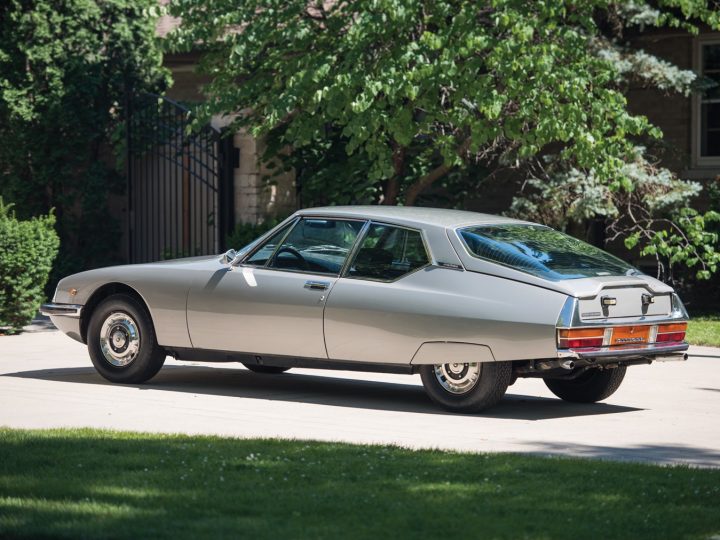 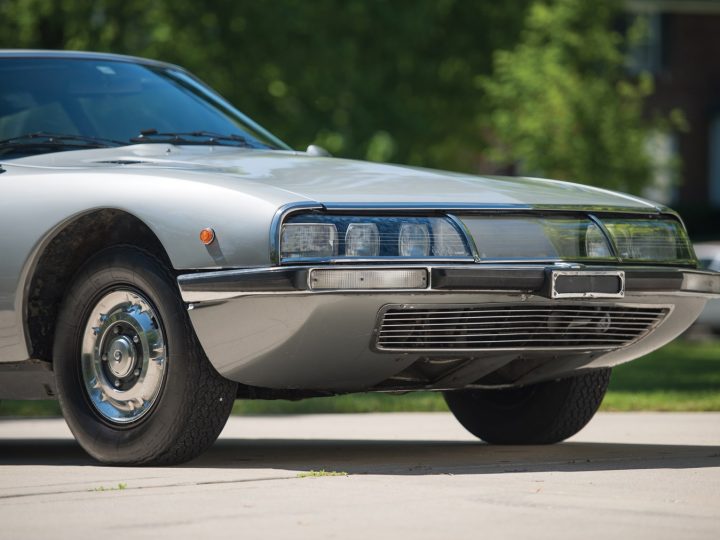 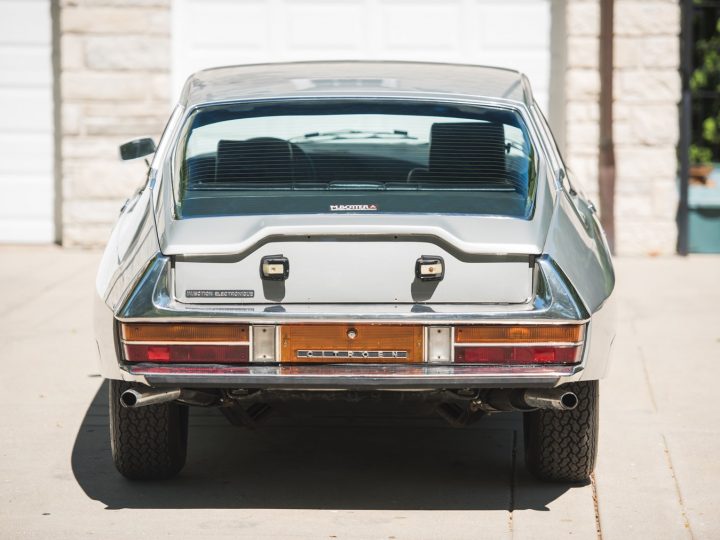 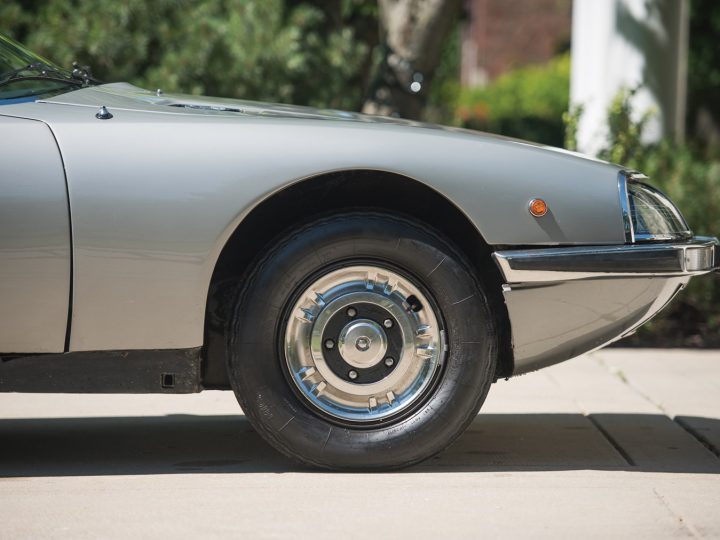 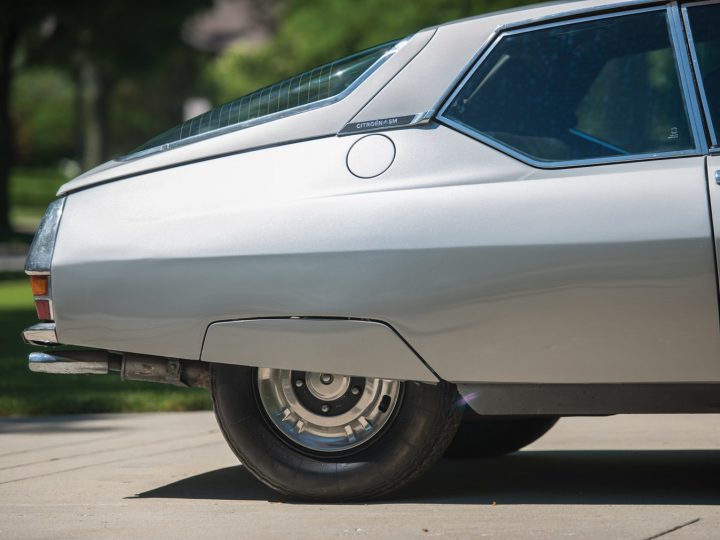 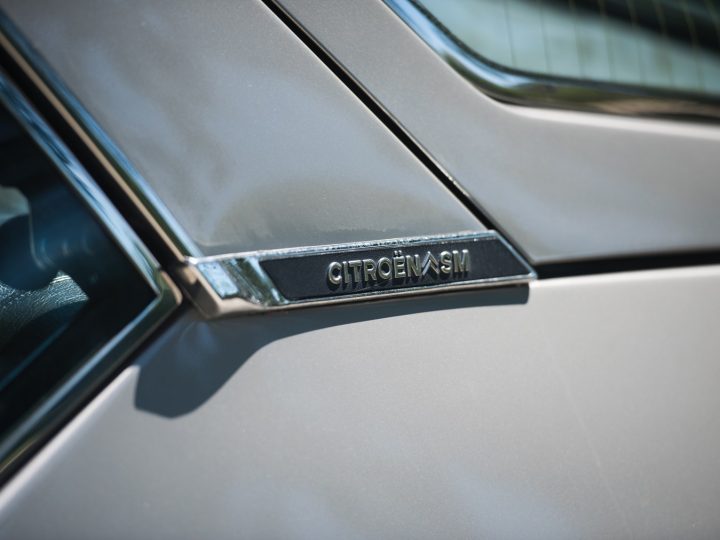 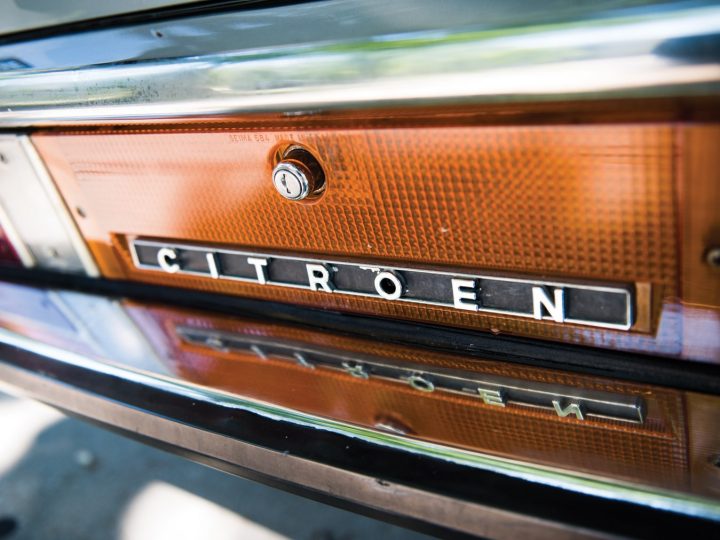 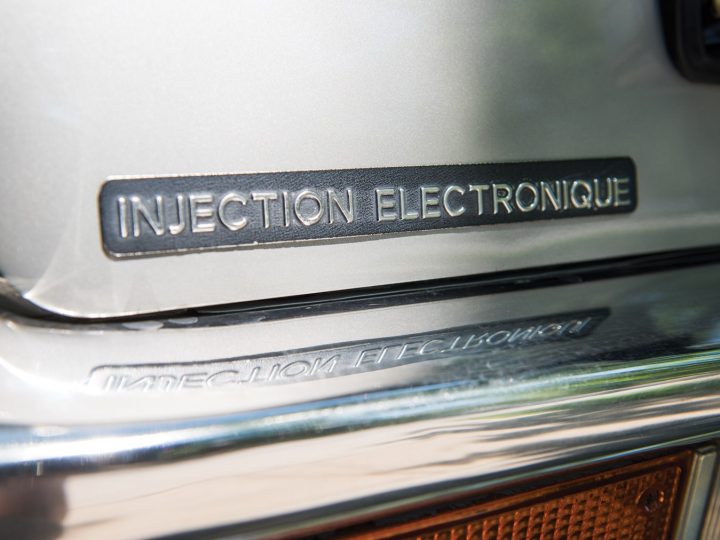 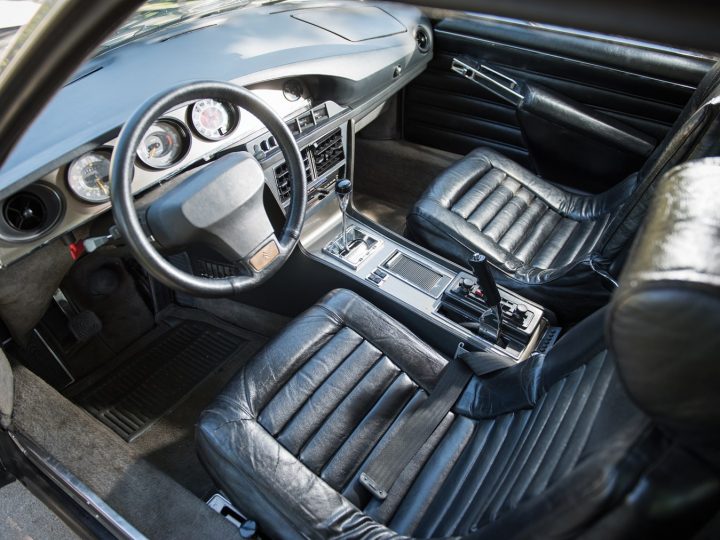 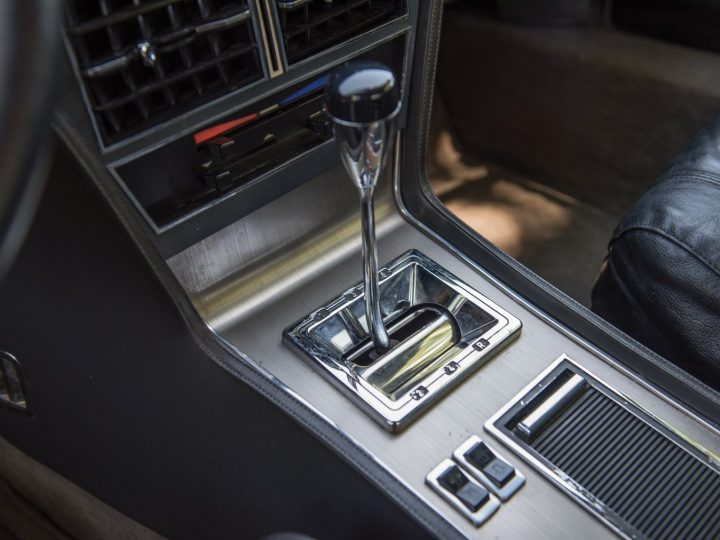 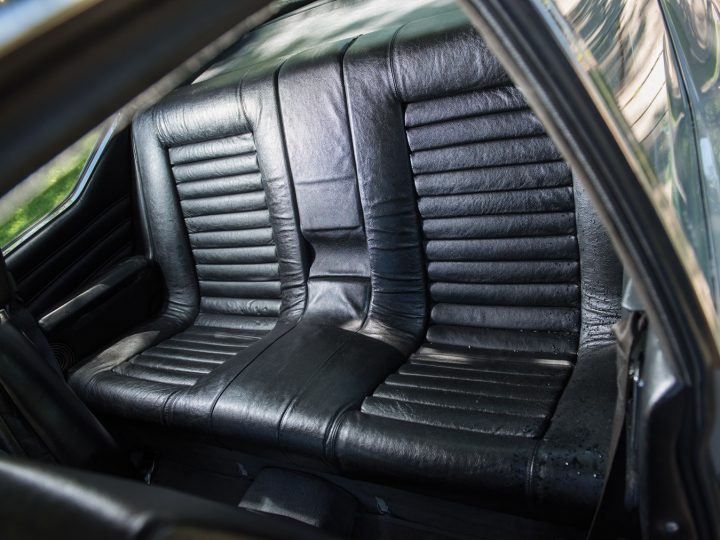 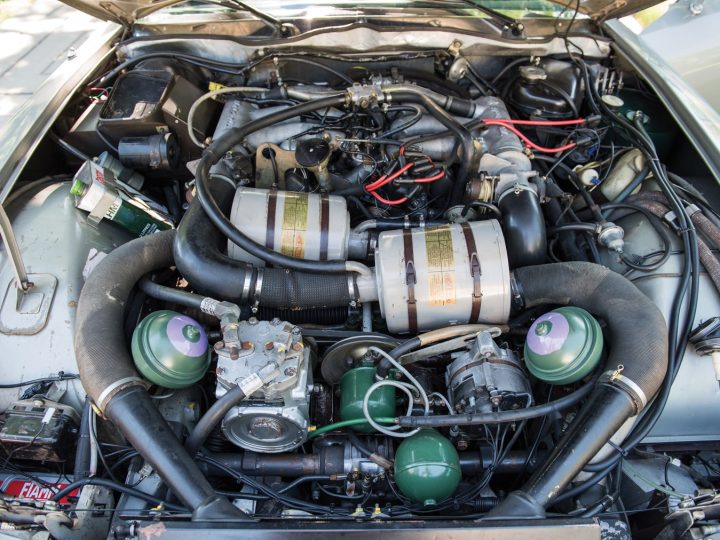