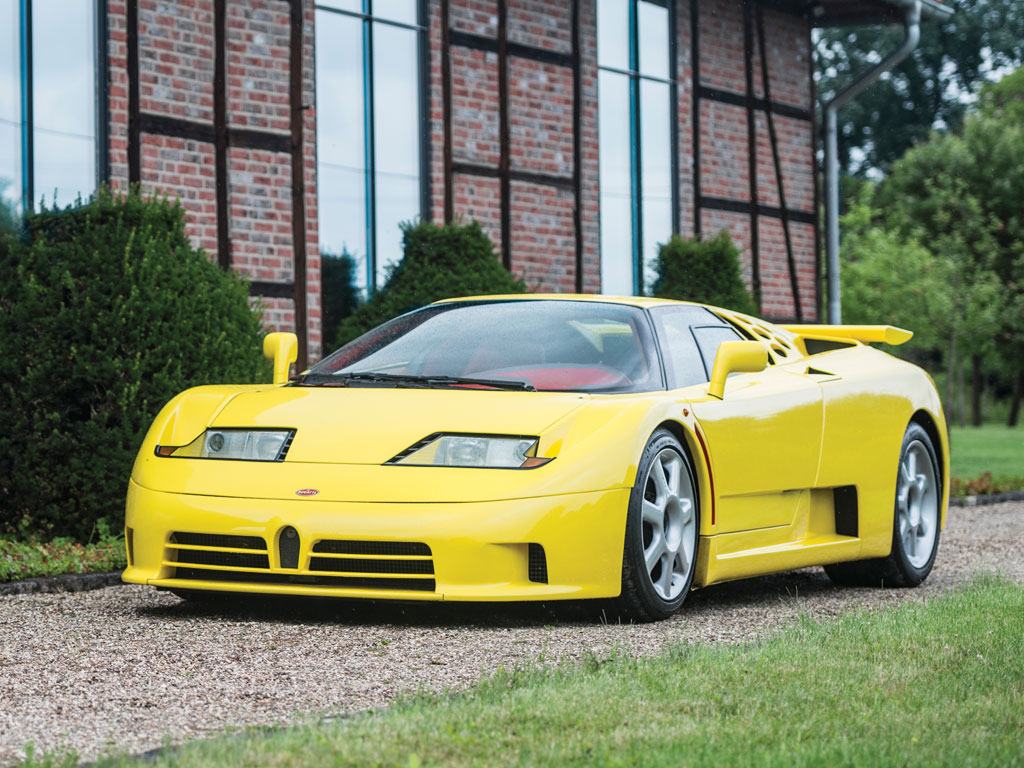 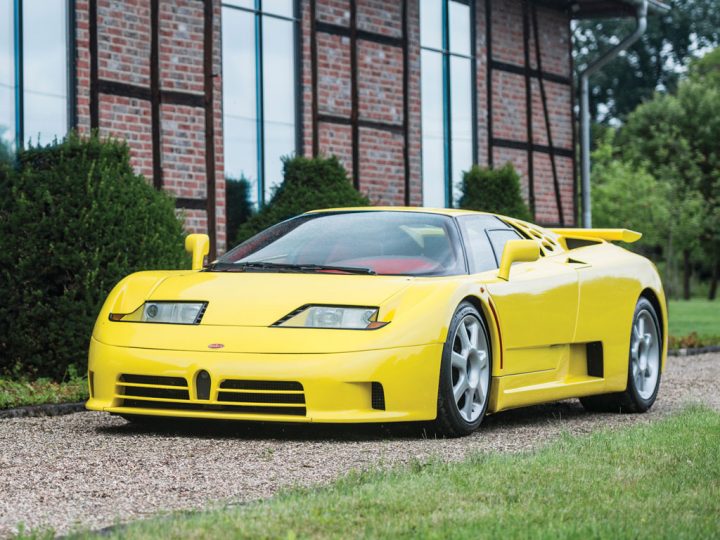 Looking to increase performance even further, Bugatti announced the EB110 SS at the Geneva Salon in 1992, six months after the launch of the EB110 GT. Through fitting a new ECU, along with larger injectors and a less restrictive exhaust system, horsepower was increased from 550 to 603. Bugatti was also able to reduce overall weight through replacing some aluminium panels with carbon fibre, and the EB110 SS tipped the scales at just 3,100 pounds. Thanks to these upgrades and modifications, the EB110 SS boasted a 0–60 mph time of just 3.2 seconds, leading to an incredible top speed of 216 mph. 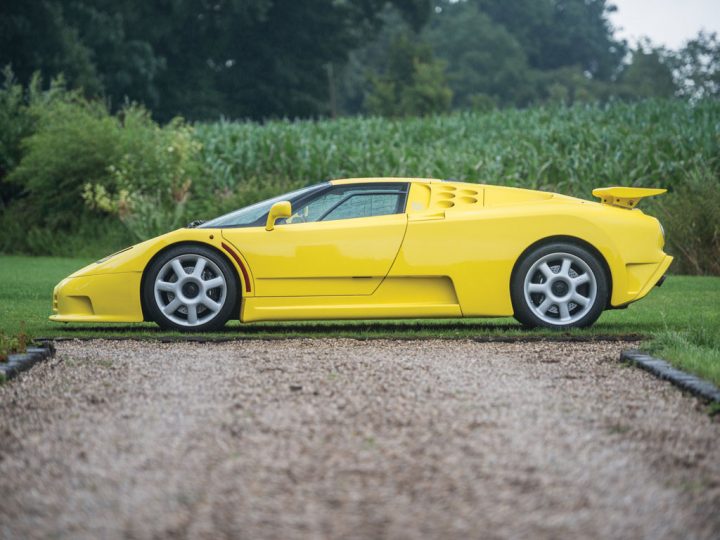 Despite creating one of the most spectacular supercars the world had ever seen, Artioli’s dream would not see the 21st century. Bugatti went bankrupt in 1995, due to the effects of a worldwide economic recession, and the assets of the company were sold to Jochen Dauer. With a handful of spares at his disposal, Dauer had enough resources to complete an additional 11 production cars before Bugatti closed its doors in Italy for good. Just 139 examples had been produced, including just 33 Super Sports. 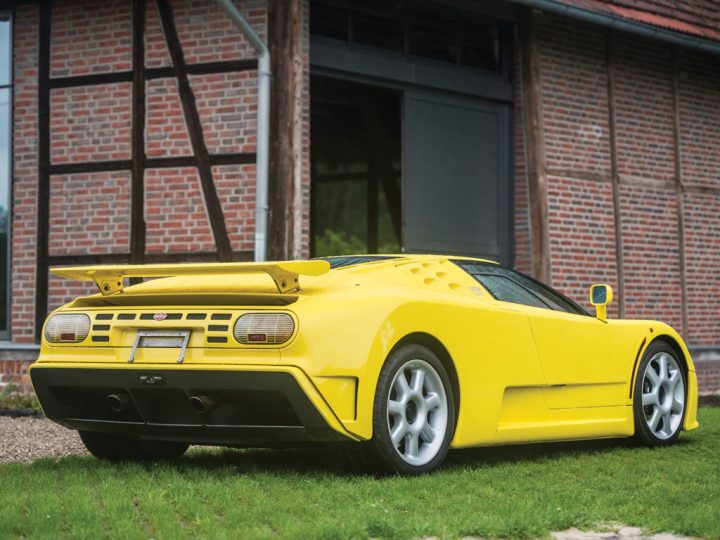 Chassis number 39038, built as one of the last EB110 SS examples ever constructed, was finished new in the same unique colour combination it sports today: yellow over a red leather interior. As the only EB110 SS to be finished in this colour combination, it was shipped directly following completion to its first owner, Nicole Racing, which was the official importer of Bugatti in Japan at that time. 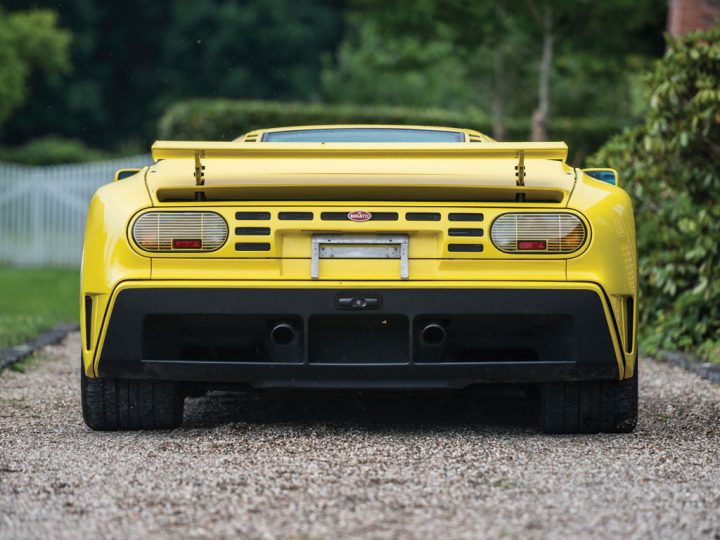 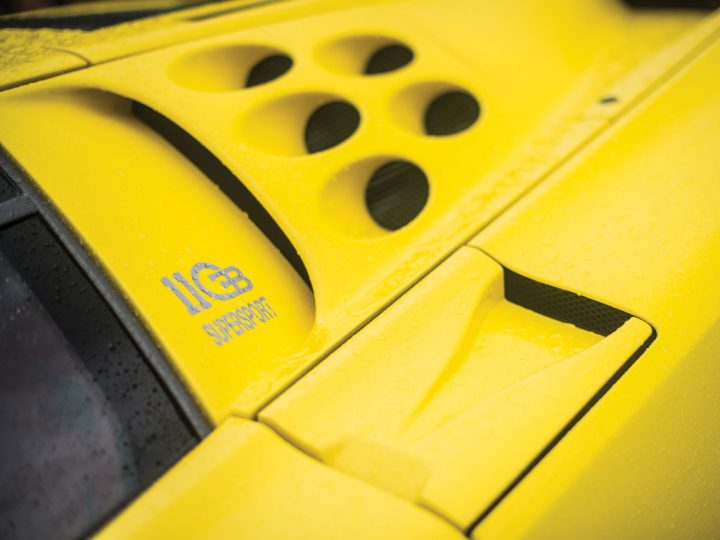 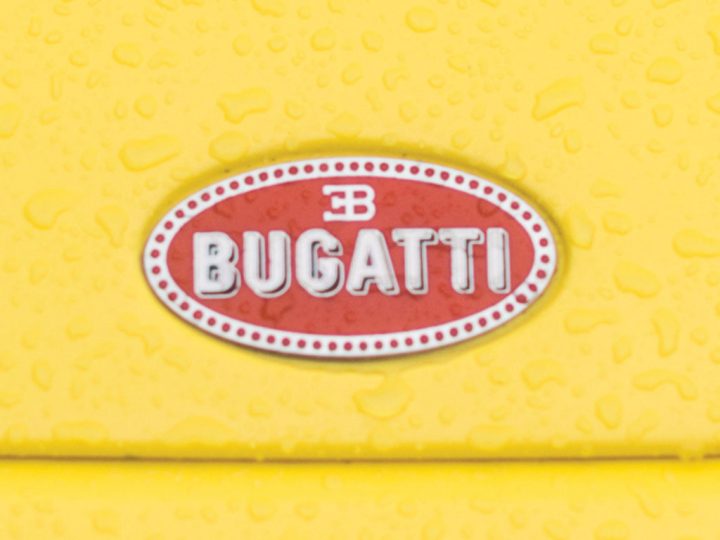 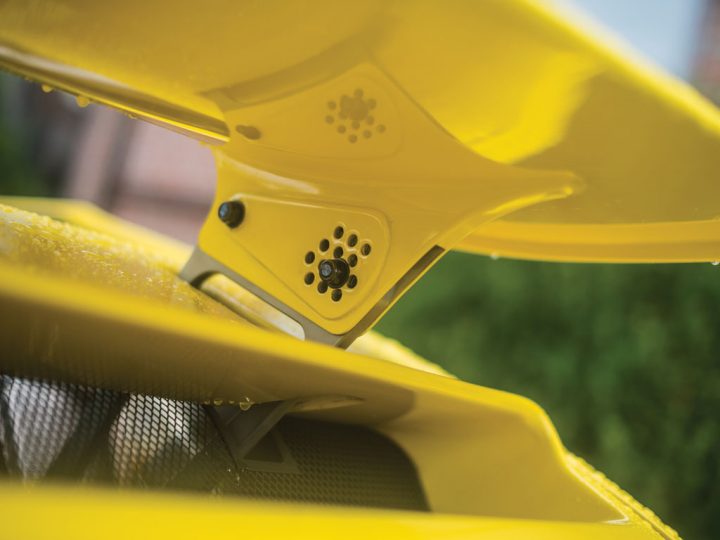 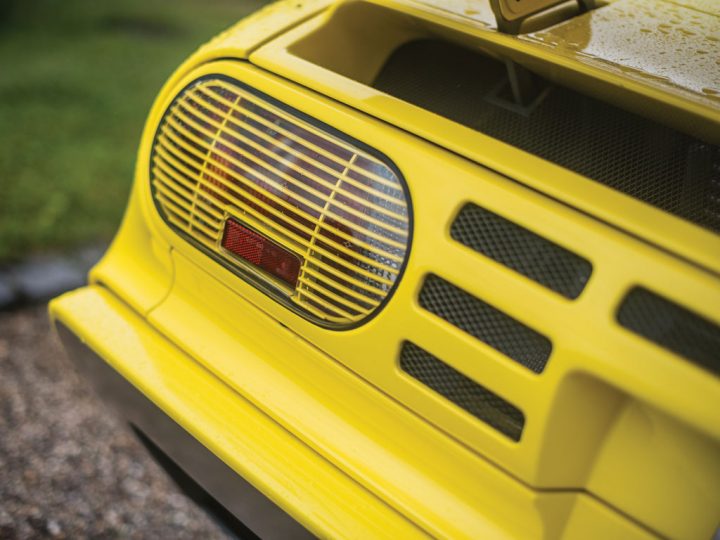 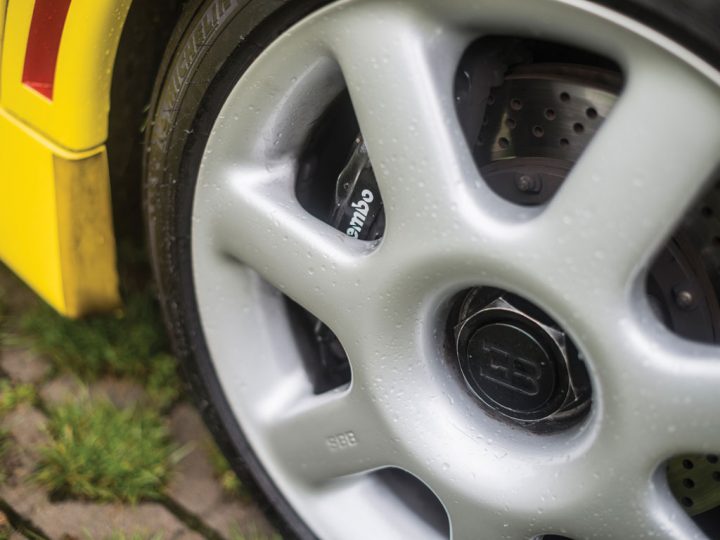 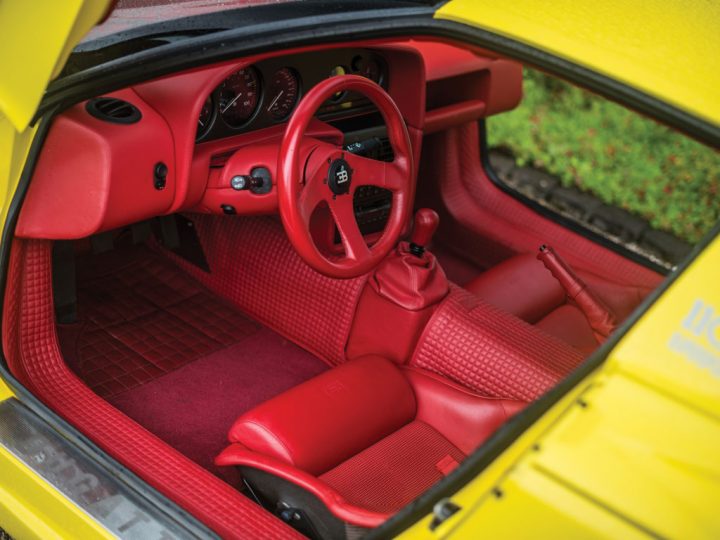 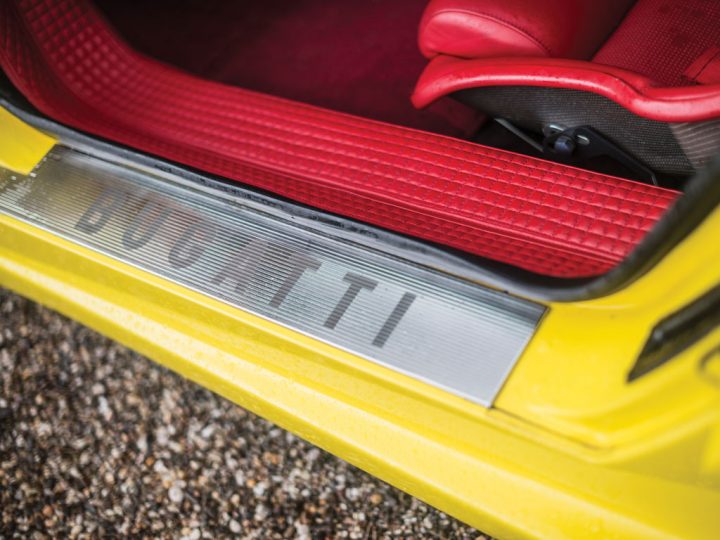 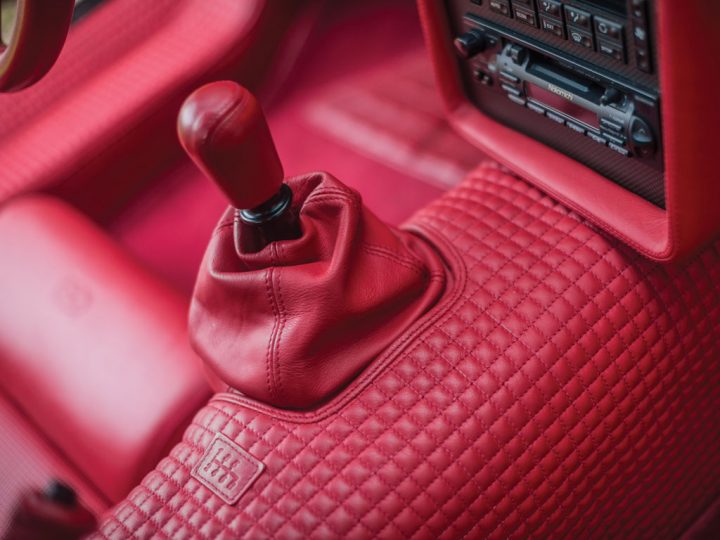 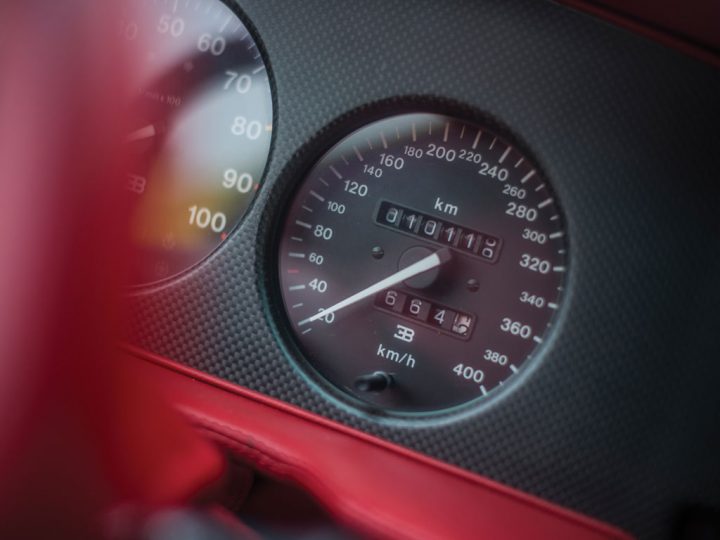 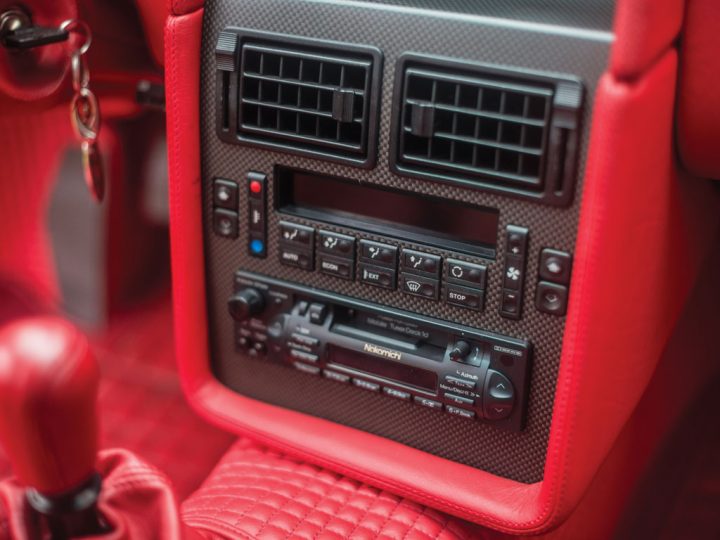 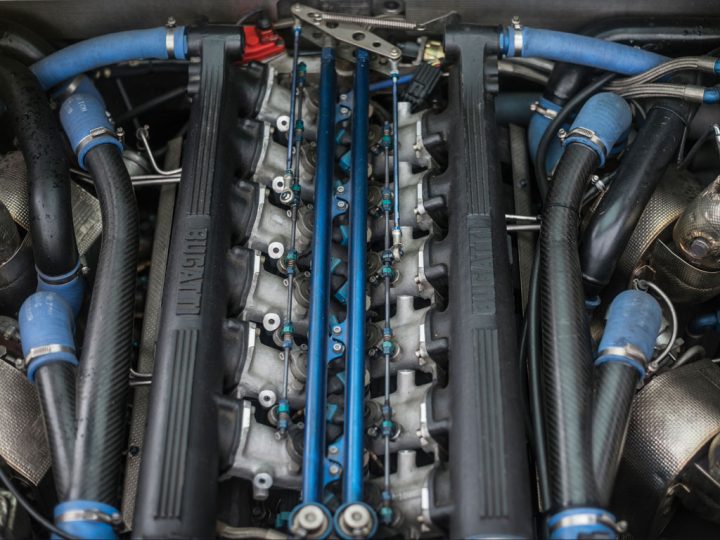 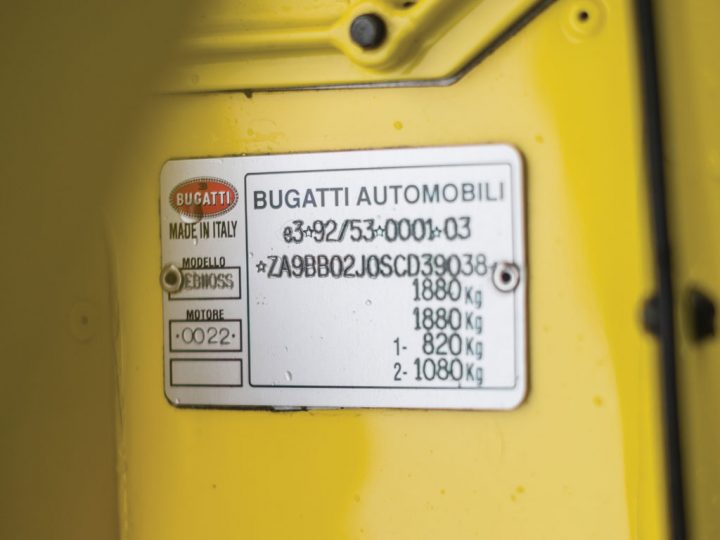