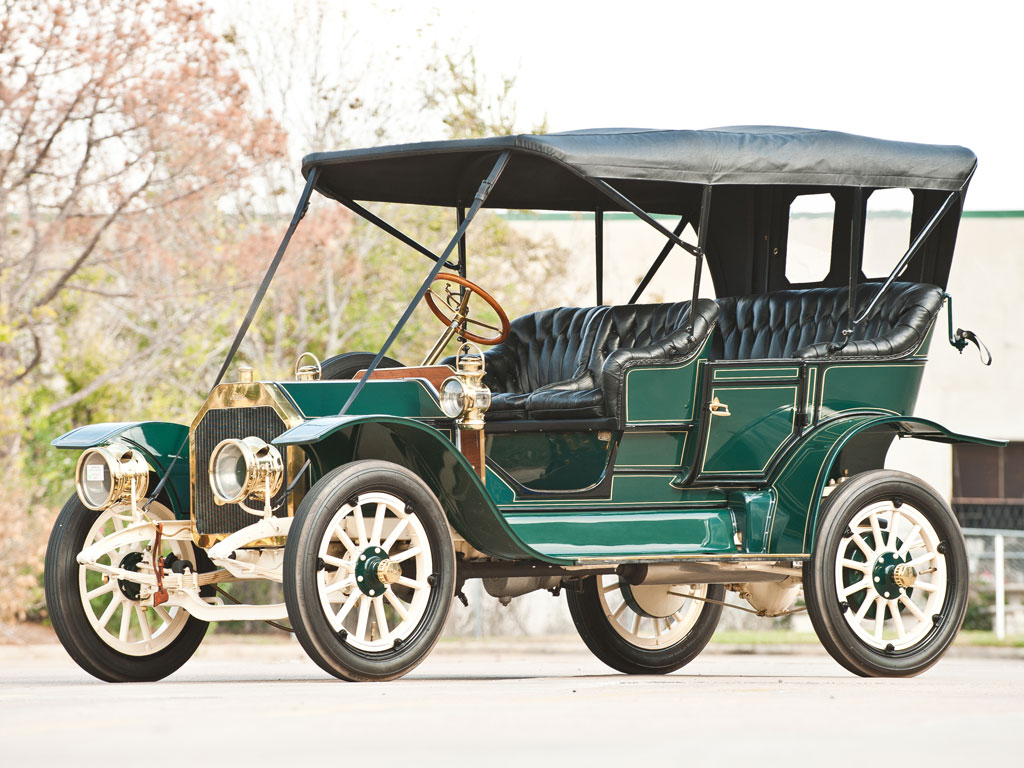 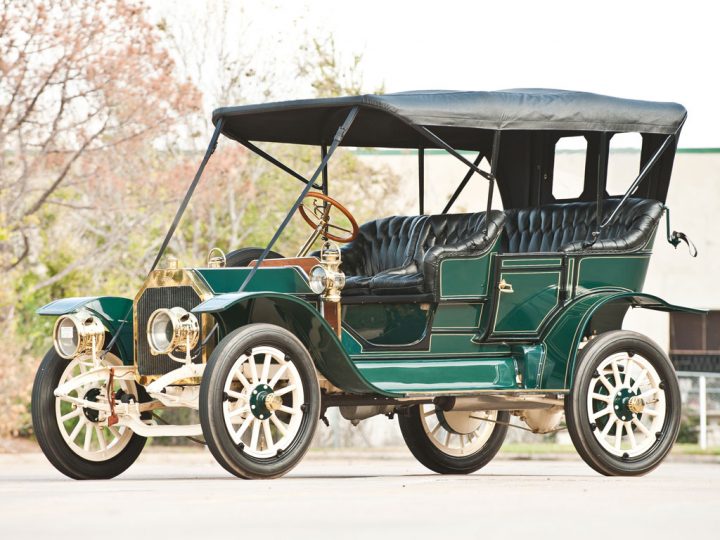 The first Buicks had inline twin-cylinder engines of Walter Marr and Eugene Richard’s famed valve-in-head design. They proved popular, so much so that they stayed in production from 1904 through 1911. The rising popularity of more powerful cars led to a line of four-cylinder models for 1907, designated D, S, K and H. In line with the practice of allocating one model designation per body style, D and H were touring cars, while S and K were roadsters. The roadsters had a 102.5-inch wheelbase; the touring models were four inches longer. H and K had two-speed planetary transmissions, like the twin-cylinder cars, while D and S used three-speed sliding gears. All four variants, however, had the same inline four-cylinder engine, with individually-cast cylinders in a T-head configuration. Displacing 255 cubic inches, it developed 30 brake horsepower. 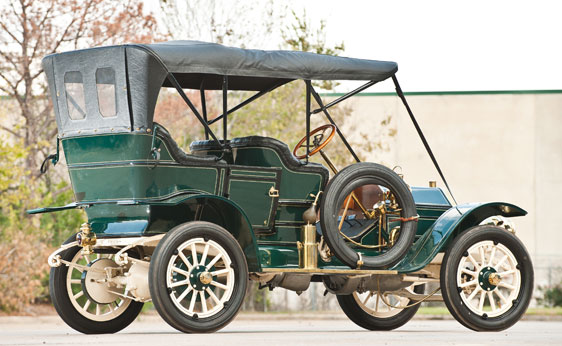 The Model 19 Buick was a one-season offering for the 1910 model year. A touring car with green body and ivory wheels and running gear, it was based on the Model D of 1907 but with a three-inch longer wheelbase. Retaining the Model D’s displacement, it had cylinders cast in pairs, like the Model 10, and the latter’s overhead valves. It was quite popular, with 4,000 examples built, but considerably more expensive than the Model 10, which sold nearly 11,000 cars. A successor Model 21 debuted for 1911 with a longer wheelbase but, after 3,000 cars sold, was retired for 1912. 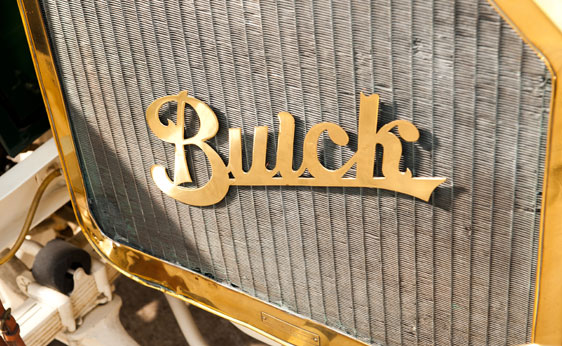 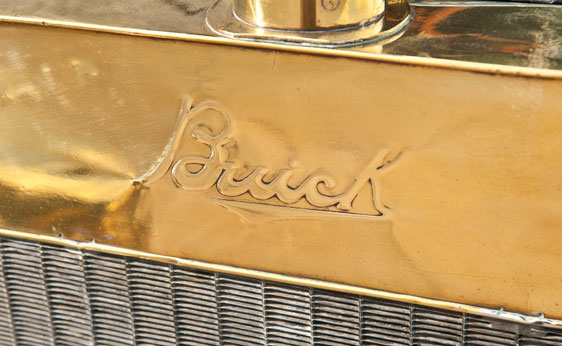 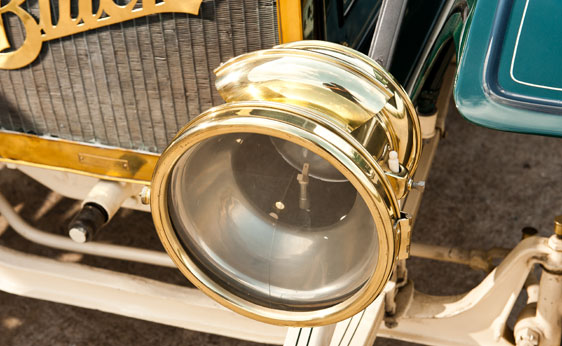 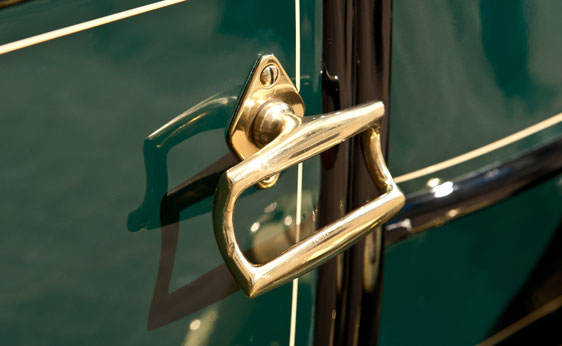 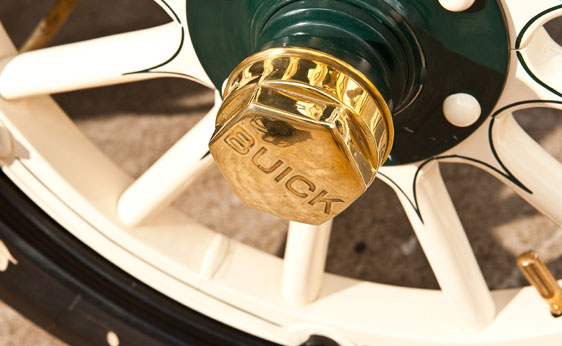 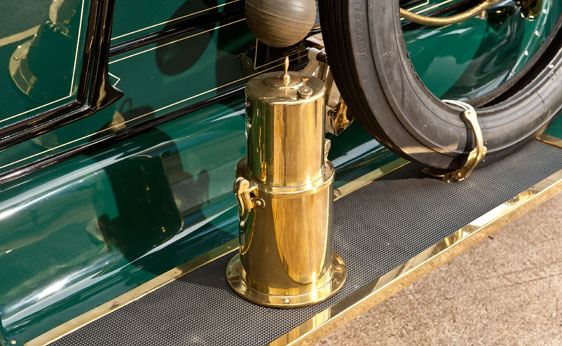 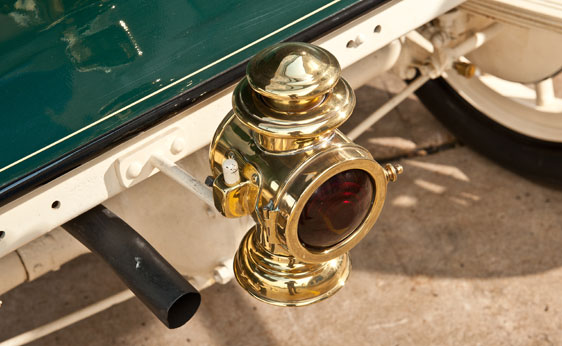 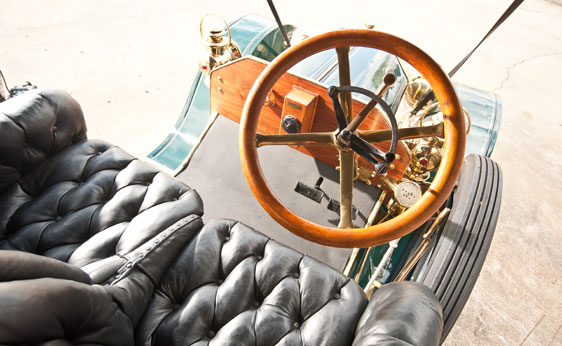 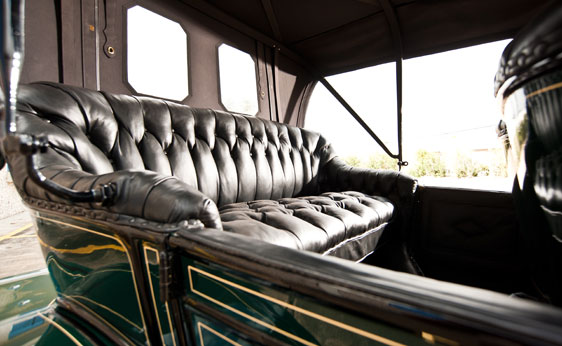 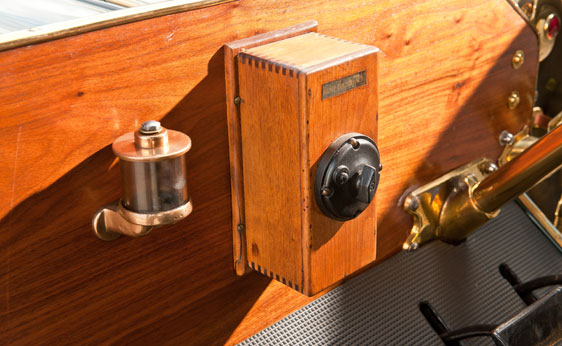 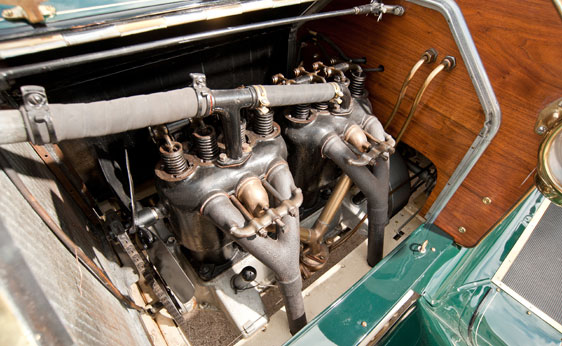 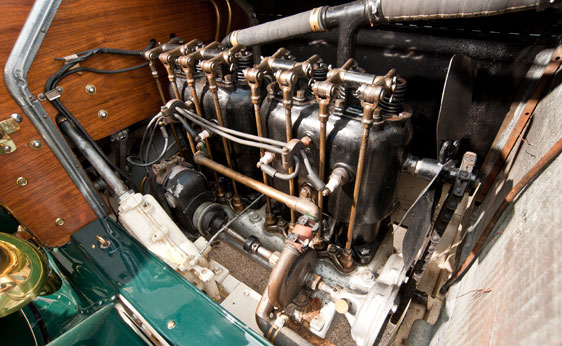 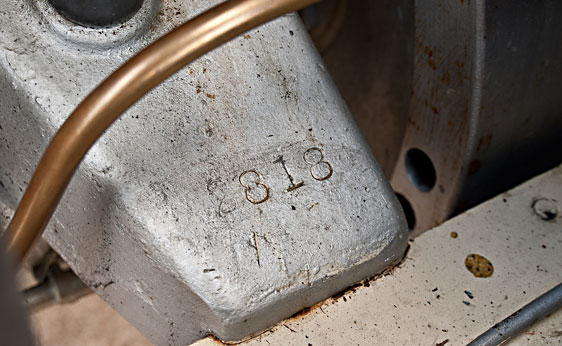 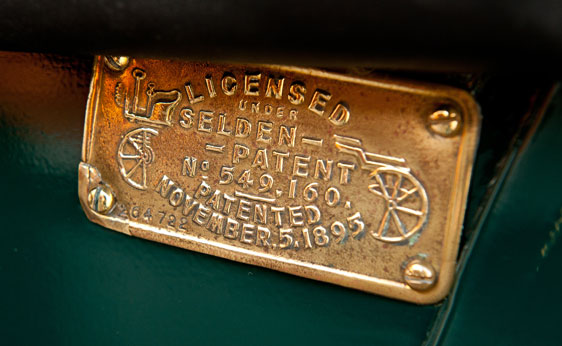