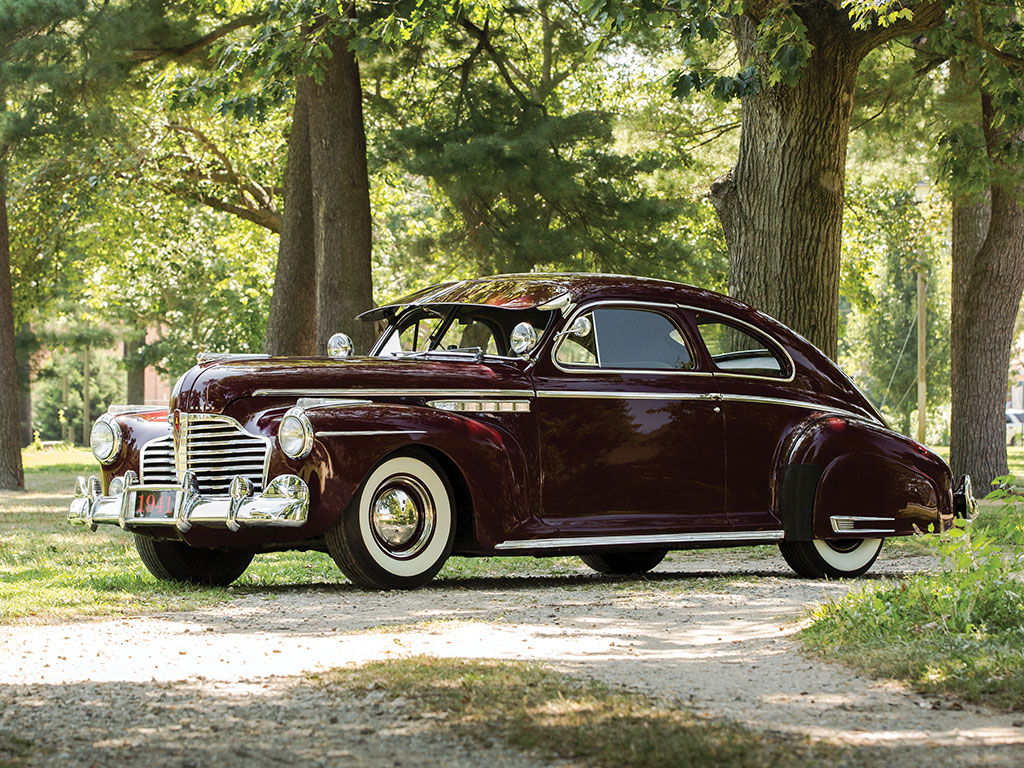 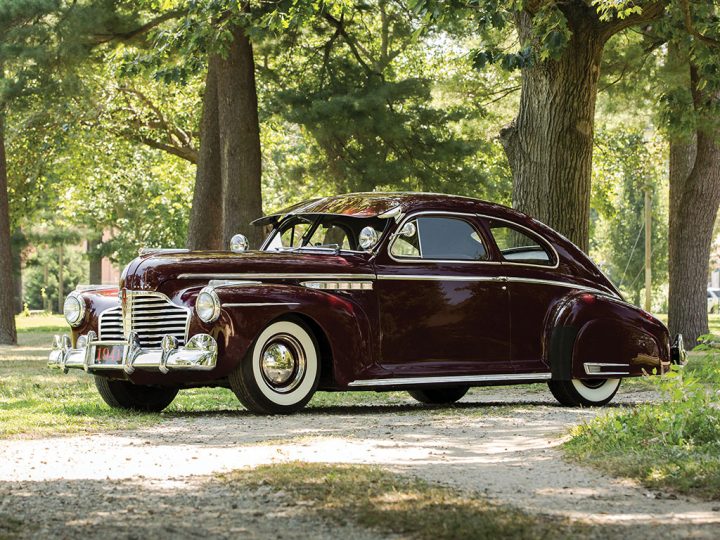 Buick offered its widest array of body styles to date, a total of 26 in five separate series; Special Series 40, Super Series 50, Century Series 60, Roadmaster Series 70, and Limited Series 90. Production increased 34 percent, qualifying Buick for 4th place in industry sales. The Special was Buick’s most popular model, with 242,089 sales of the 377,428 car Buick sold that year. Included were 87,687 domestic and 461 export sales of the Special Sedanet, which had a base price of $1,006. 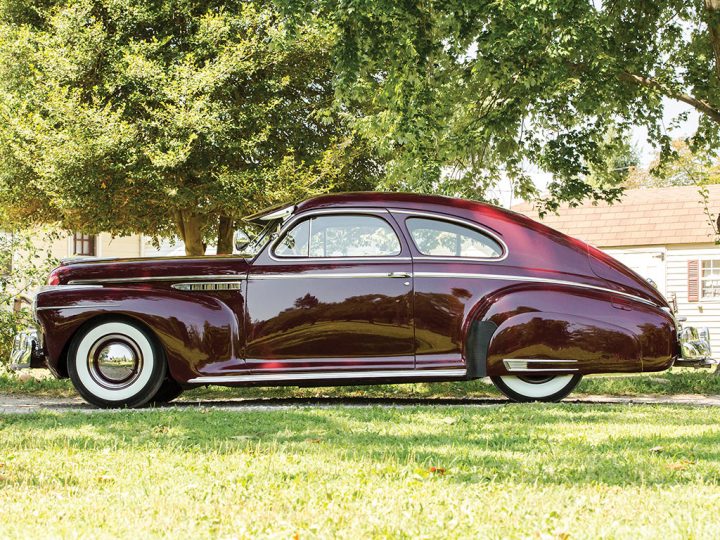 Style-wise, the 1941 Buicks were quite different from their predecessors. Exposed running boards and door hinges, as well as fender-mounted spare tires, were a thing of the past. New fender lines provided a much sleeker look, and headlights were completely enclosed in the fenders for the first time. Hoods were able to be opened from either side, too. And, the fastback Touring Sedan, Sedanet, and Business Coupe were an instant hit with style-conscious buyers. Today, the styling remains a favorite among Buick aficionados. 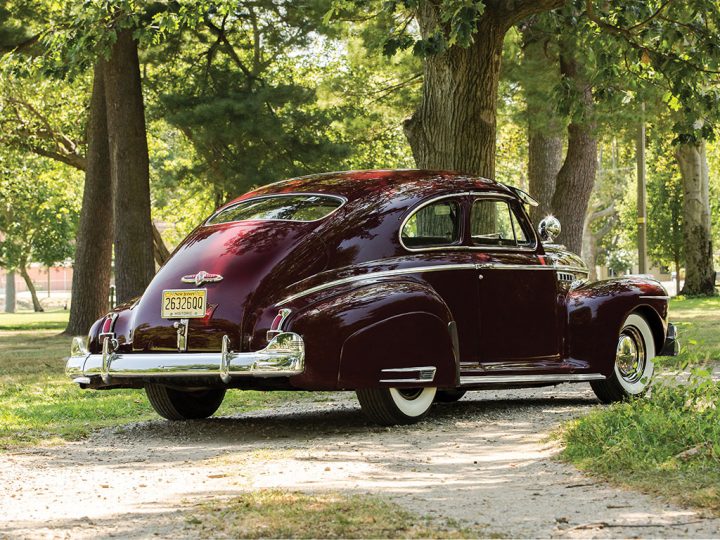 The big news, however, for 1941, was Compound Carburetion, the forerunner to the four-barrel carburetor and also to the multi-carb setups so loved by the manufacturers following World War II. Optional on Specials and standard on all other models, a pair of carburetors extracted more power from Buick’s 320-cubic inch “Fireball” straight eight—good enough for 165 horsepower on Roadmasters. This made Buicks the highest-powered standard production cars in America. 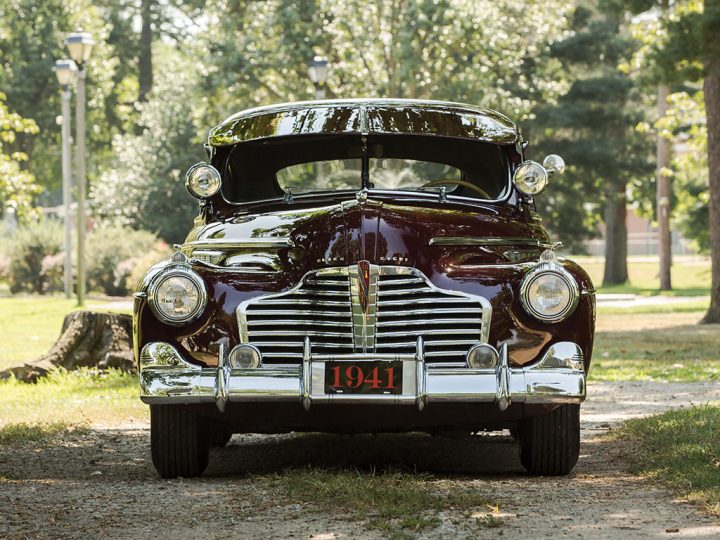 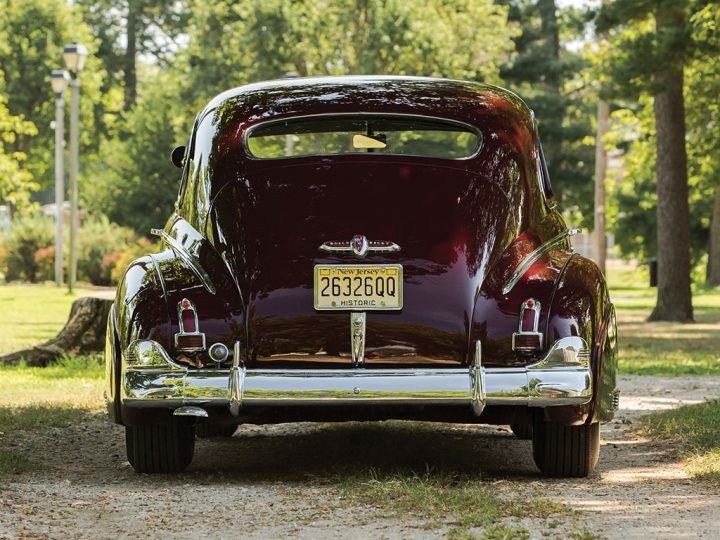 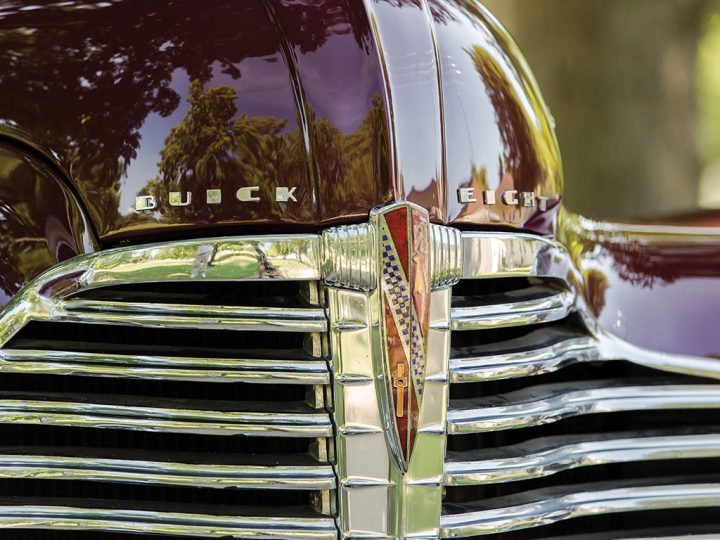 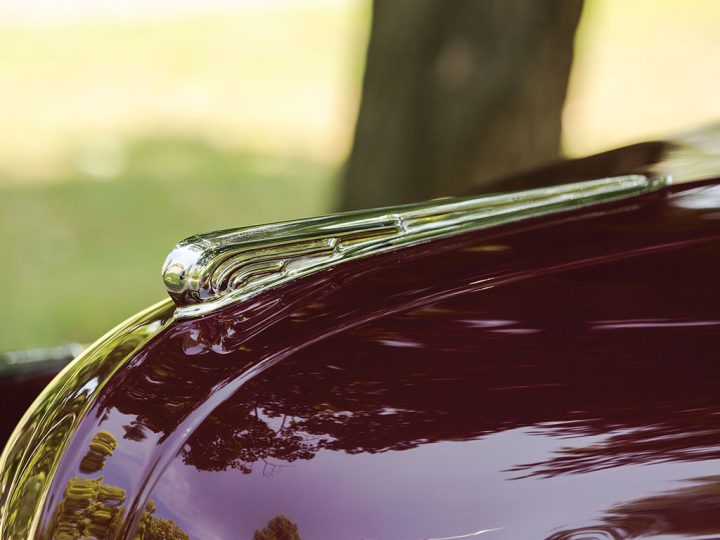 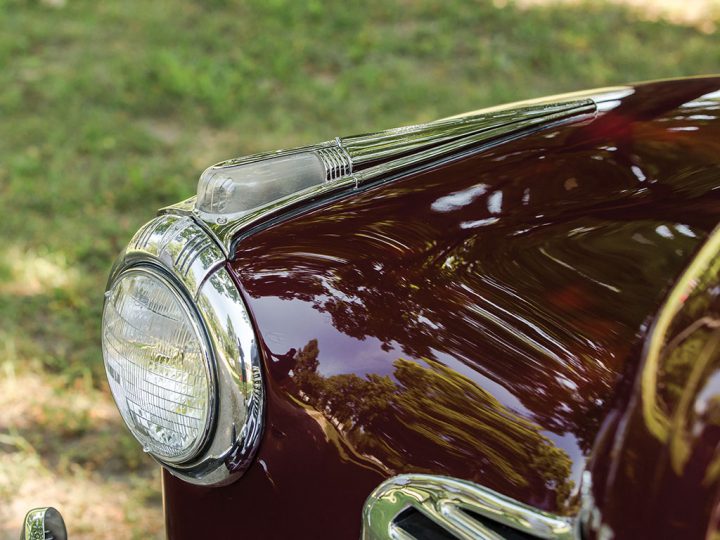 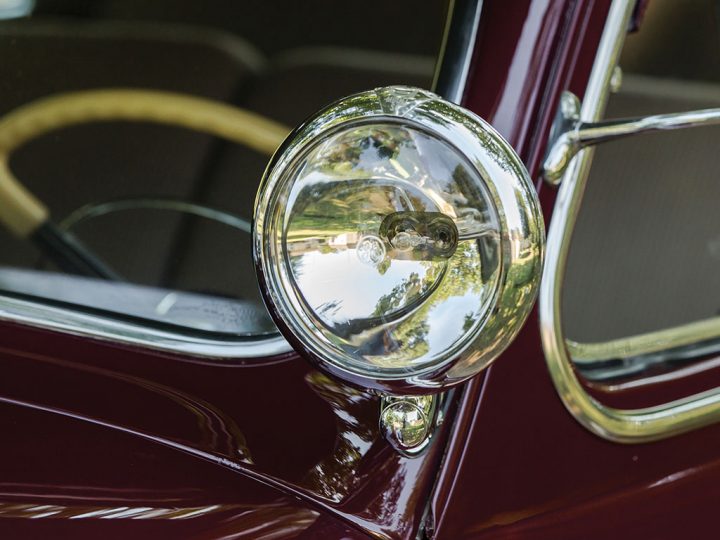 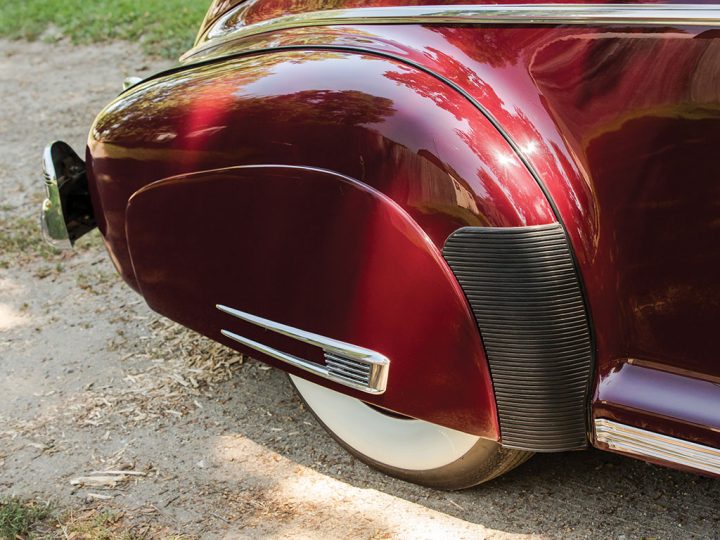 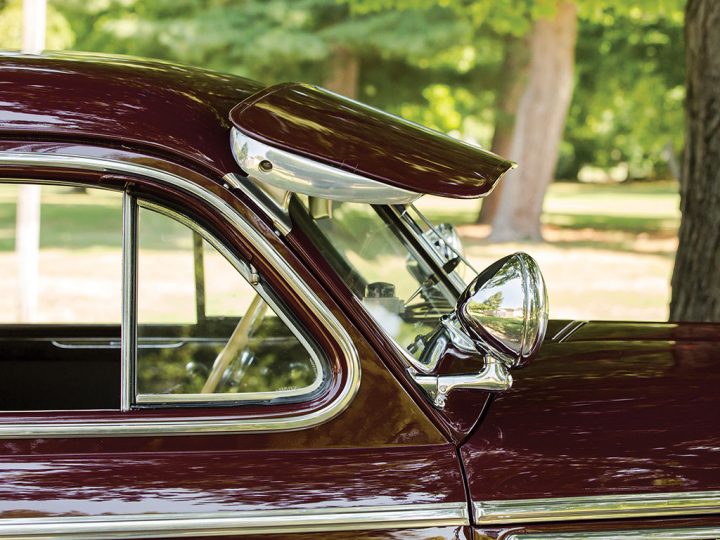 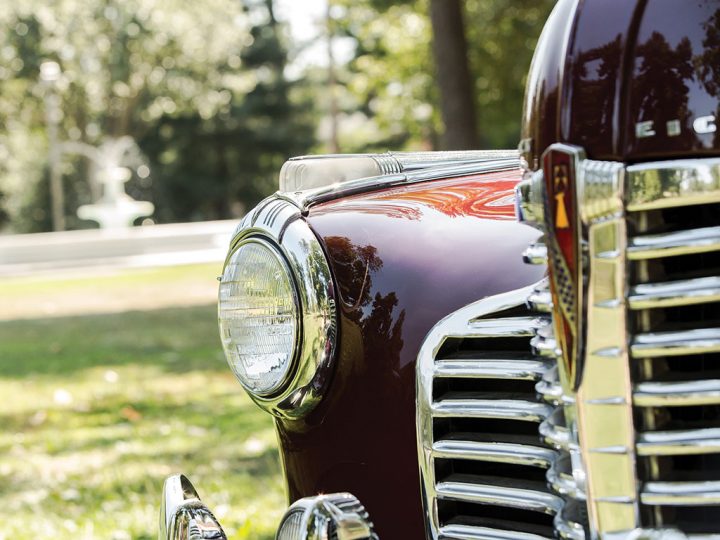 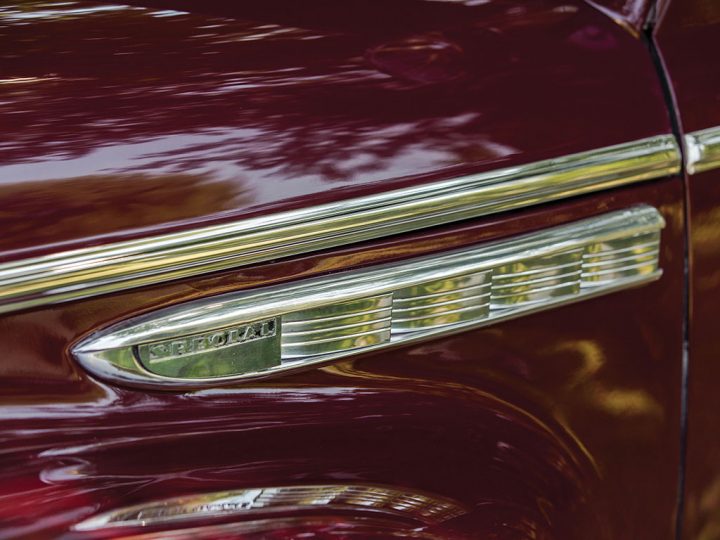 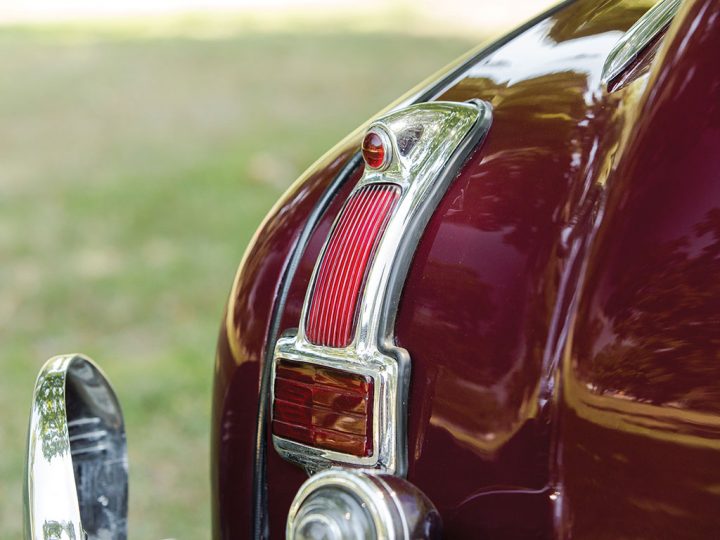 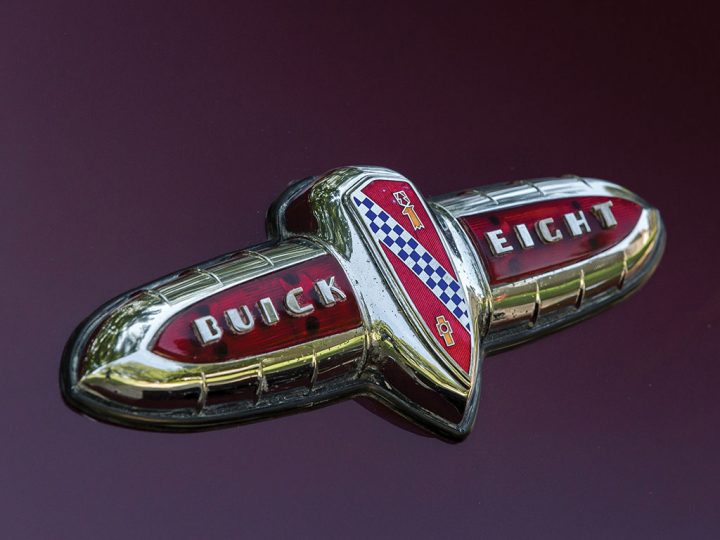 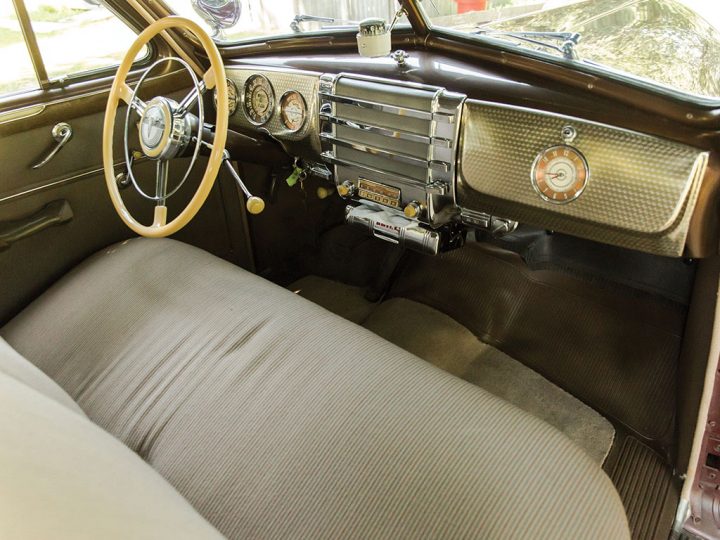 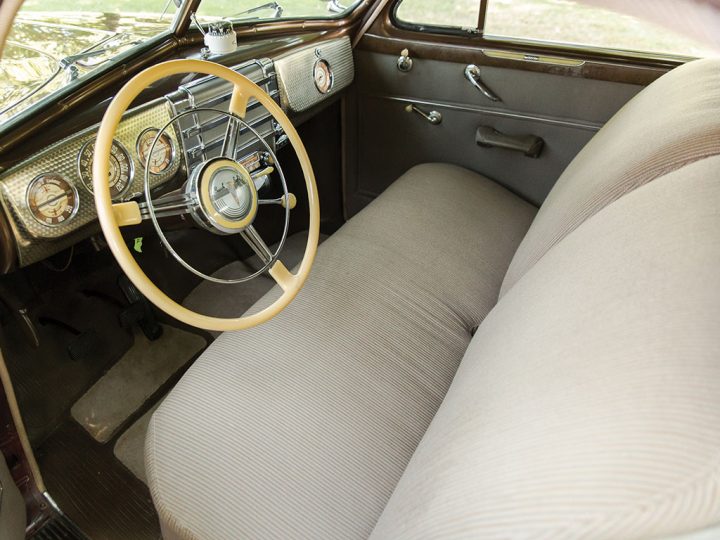 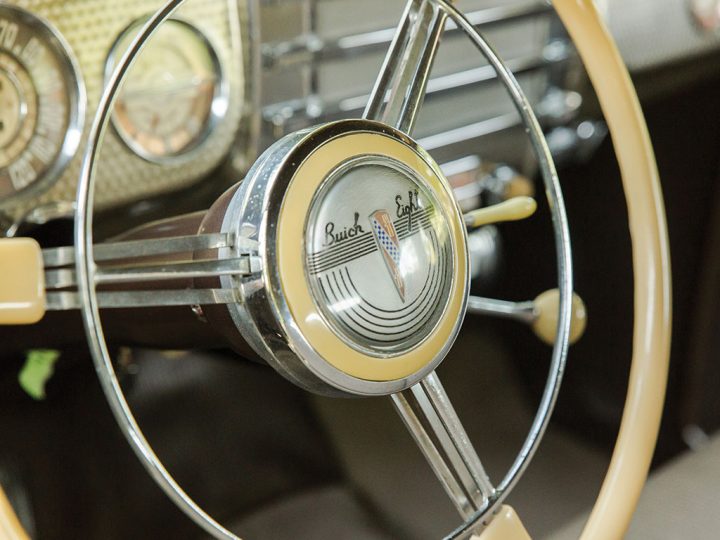 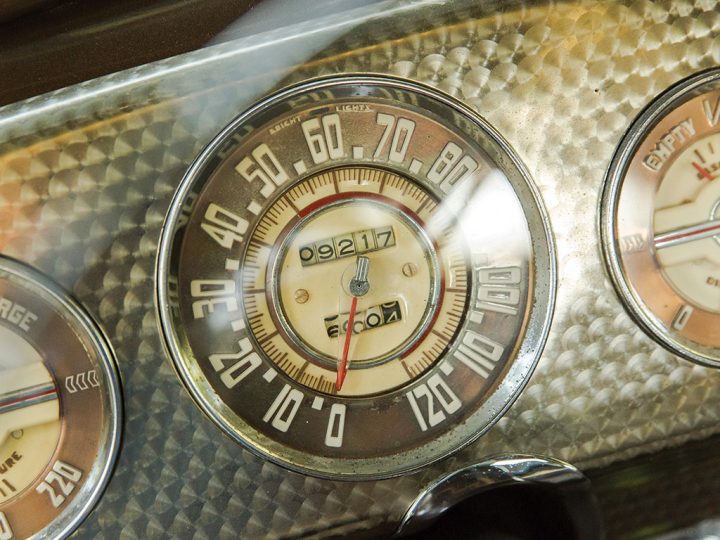 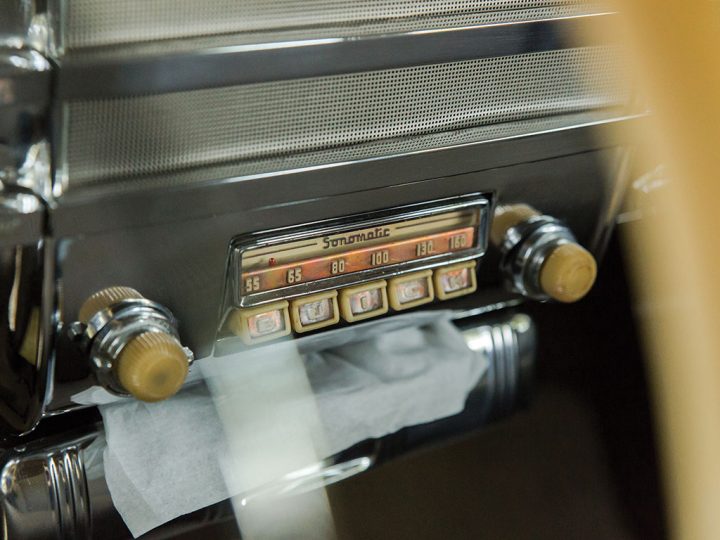 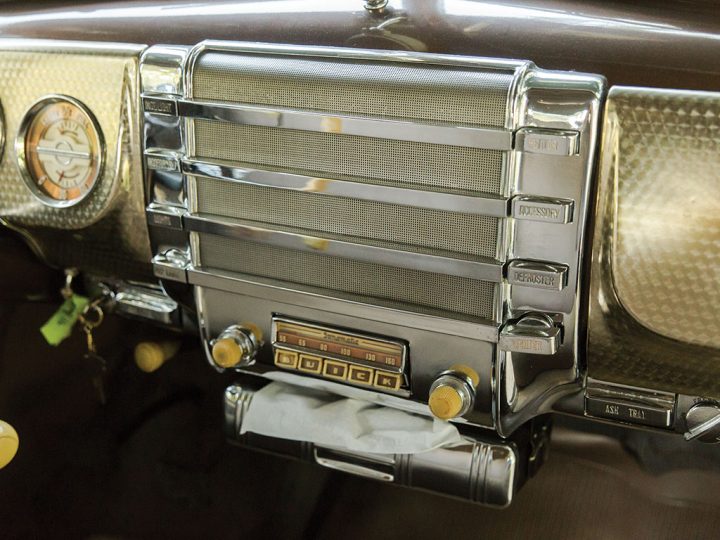 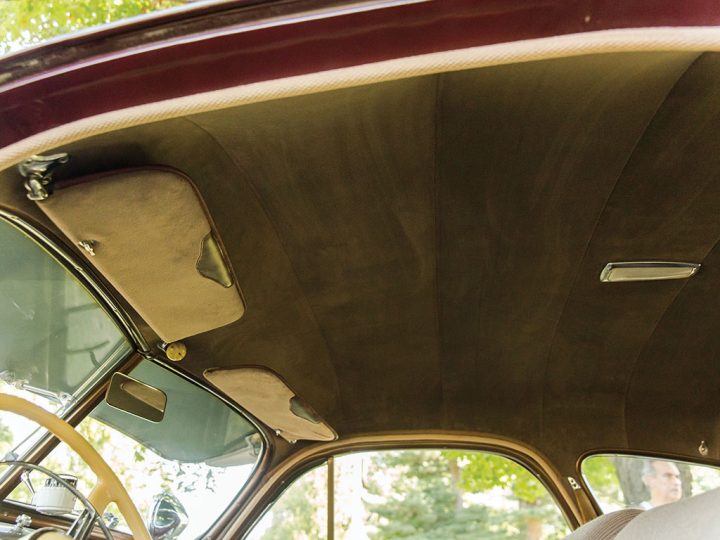 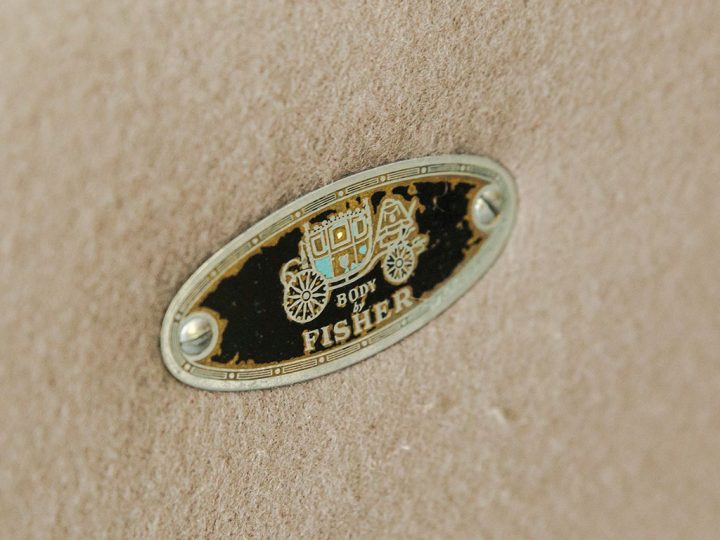 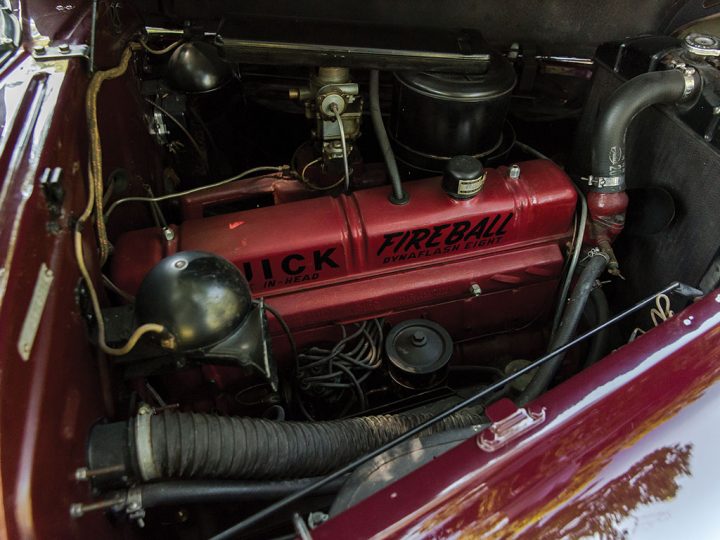 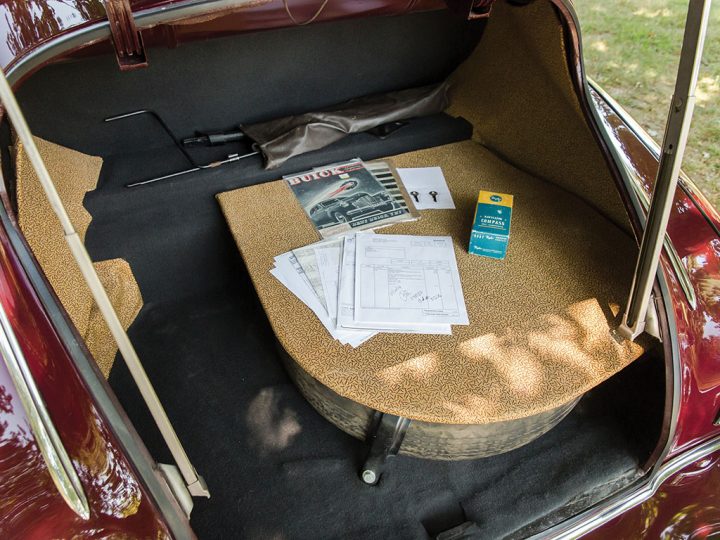 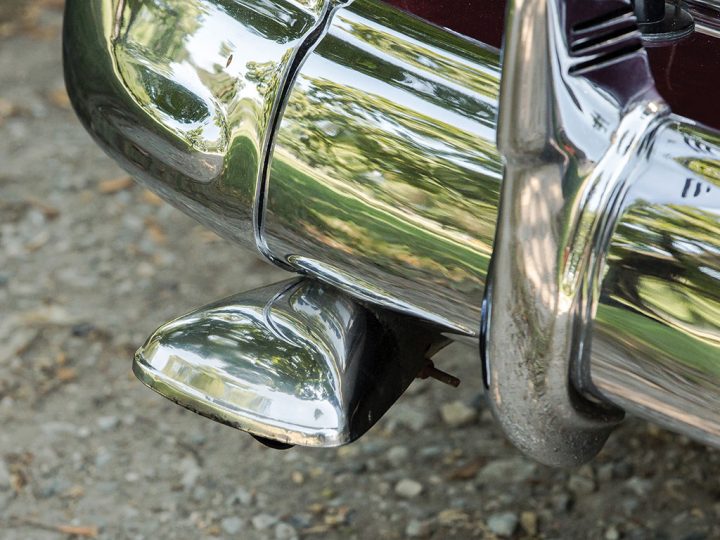 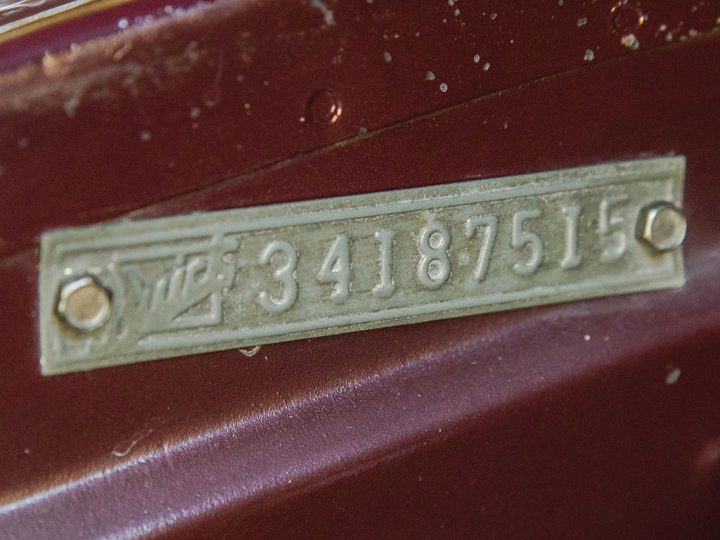