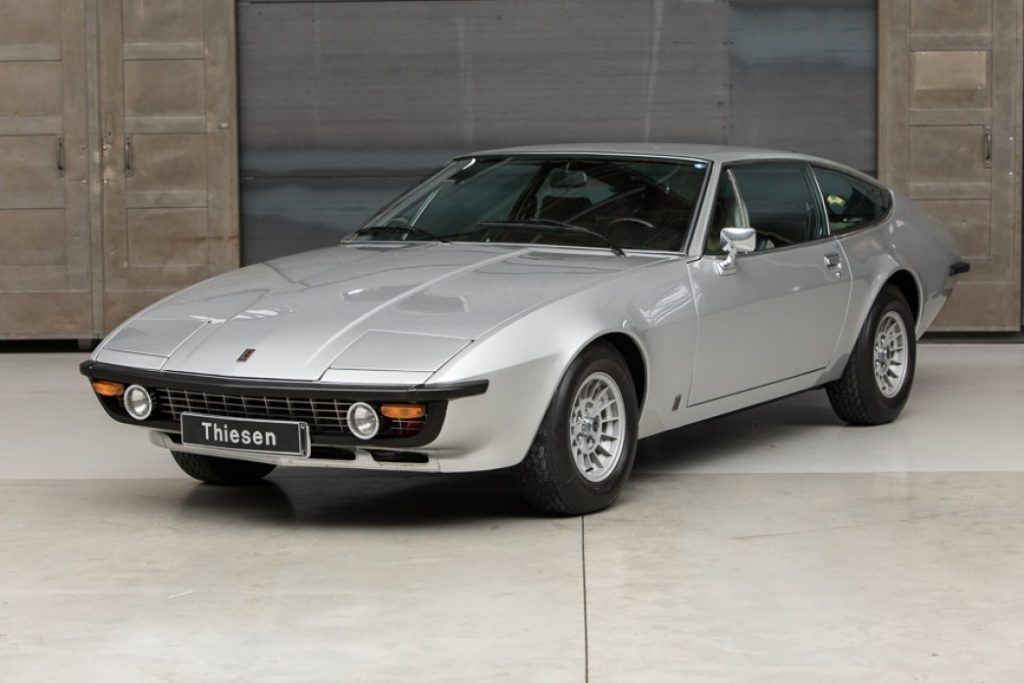 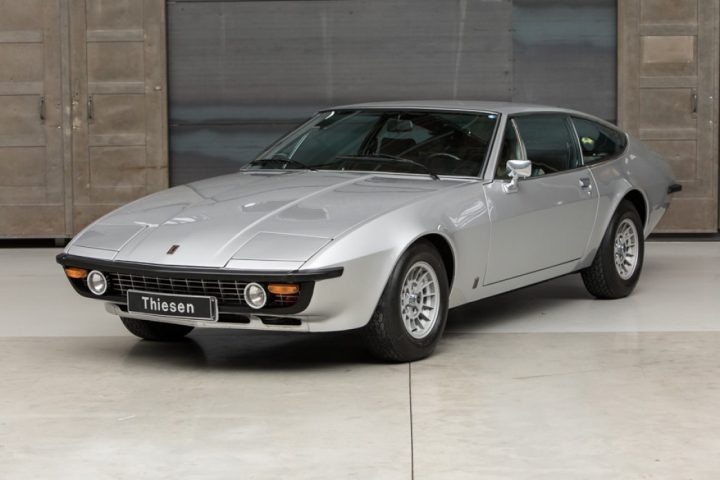 The CD was first shown in prototype form on 9 September 1969 at the Frankfurt Auto Show, as the Opel Coupé Diplomat (“CD”) derived from the sedan version. It was designed by Charles M. “Chuck” Jordan (Opel’s Design boss between 1967-1971 and later vice-president of General Motors (GM)) with the assistance of George A. Gallion, David Holls, Herbert Killmer and Hideo Kodama, as well as Erhard Fast (Director of the Opel Designstudios 3 for Advanced Design from 1964). The tail was inspired on a proposal by Erhard Fast’s for the 1969 Opel Aero GT. 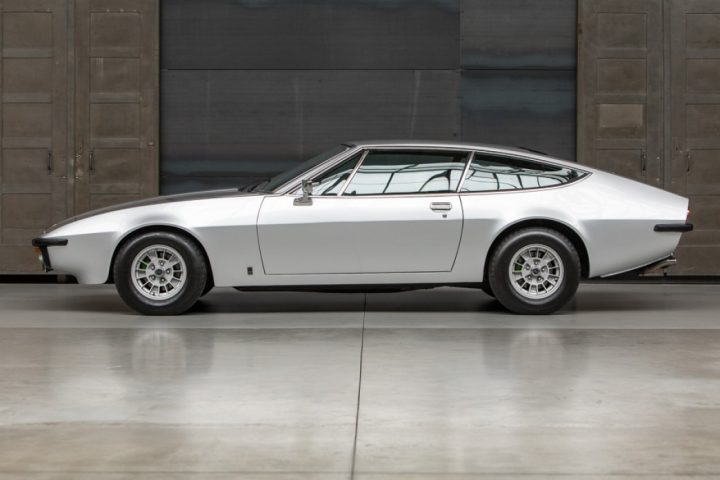 Thanks to the positive reaction to the CD prototype, Opel considered developing a production models. The doors would adopt a conventional opening system and the bumper bar, windshield wipers and other parts would be derived from the Opel Diplomat in order to facilitate production and maintain costs. Robert “Bob” Lutz, who was the Head of Opel at the time and was keen to produce the car, commissioned Pietro Frua to advance the concept and produce two road-going prototypes 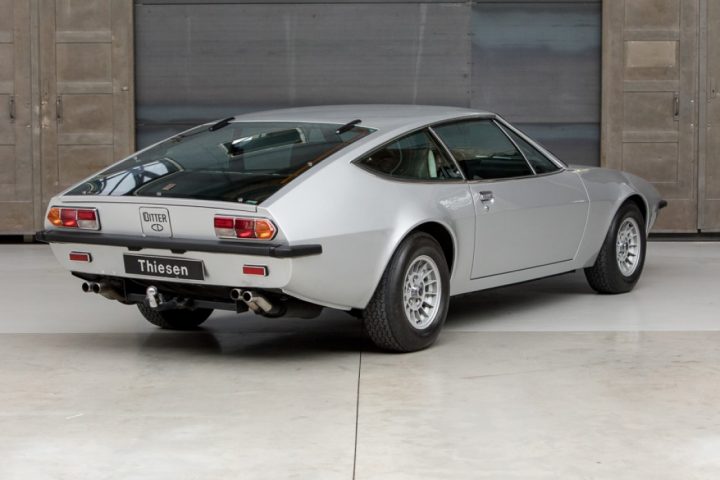 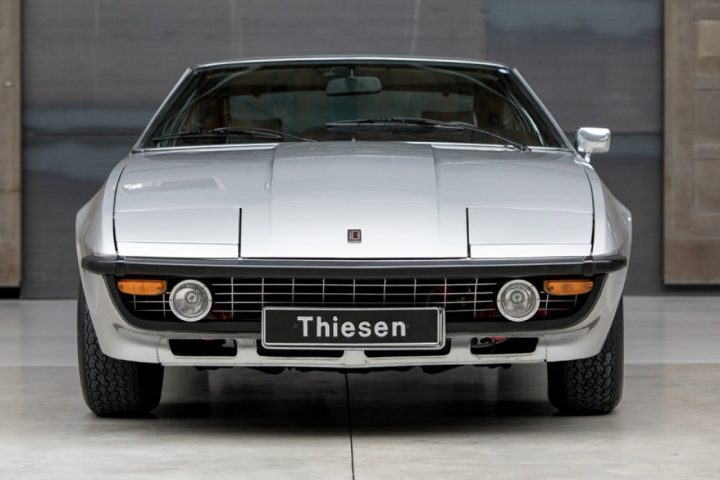 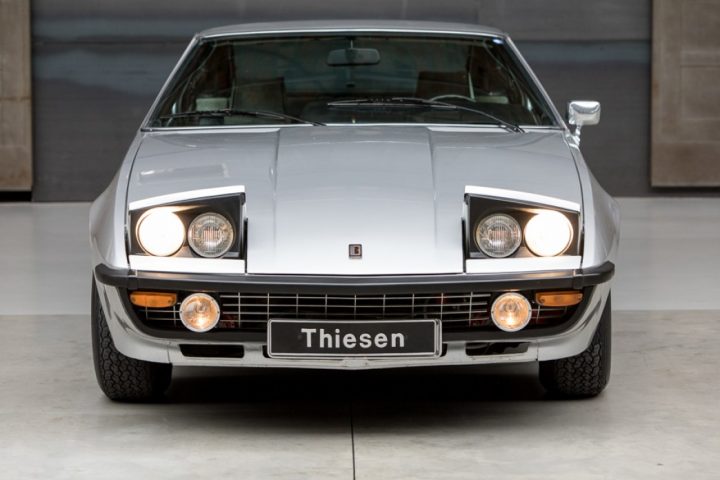 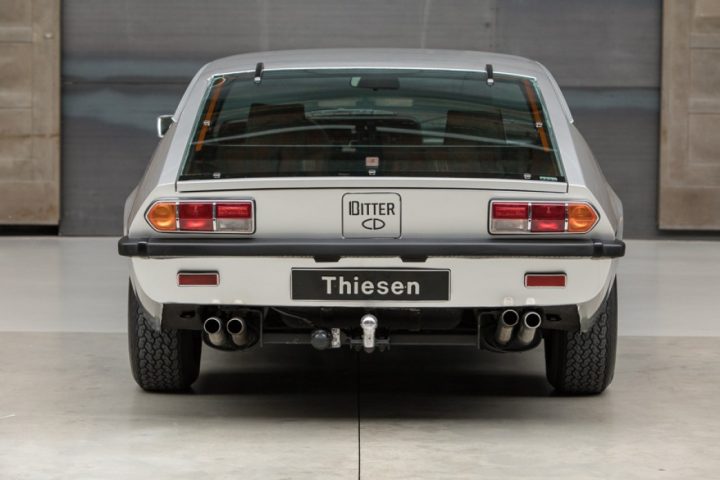 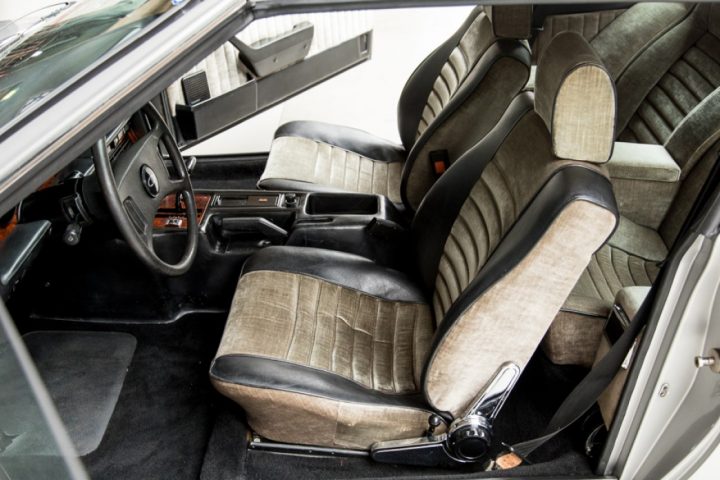 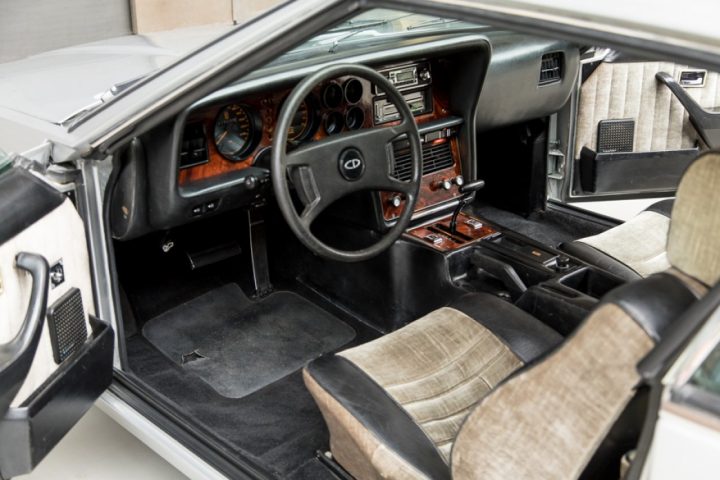 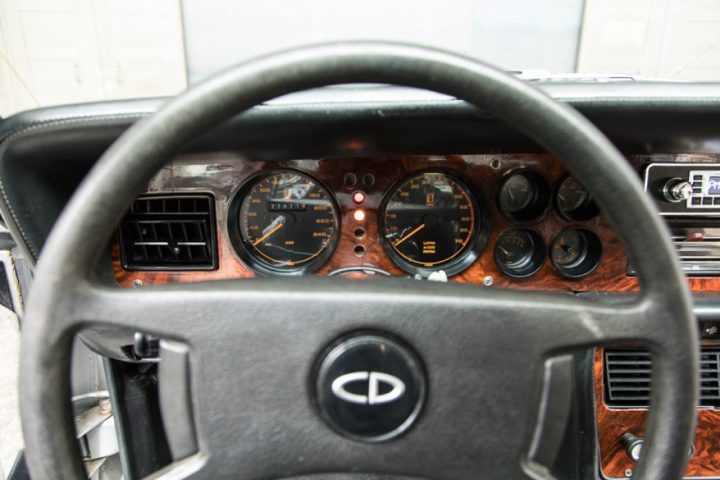 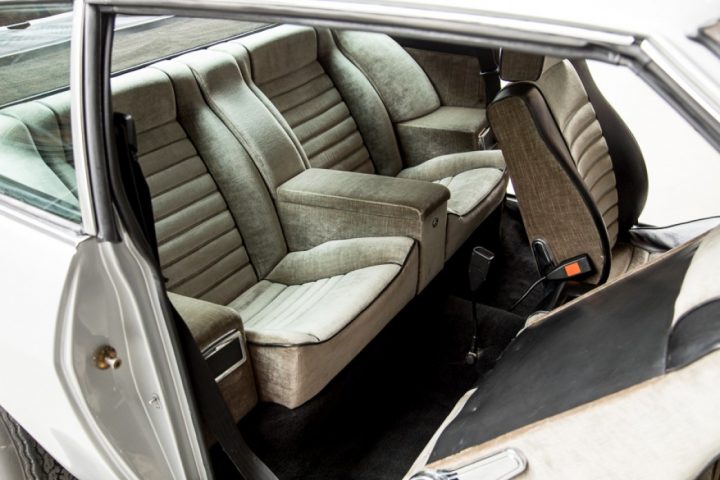 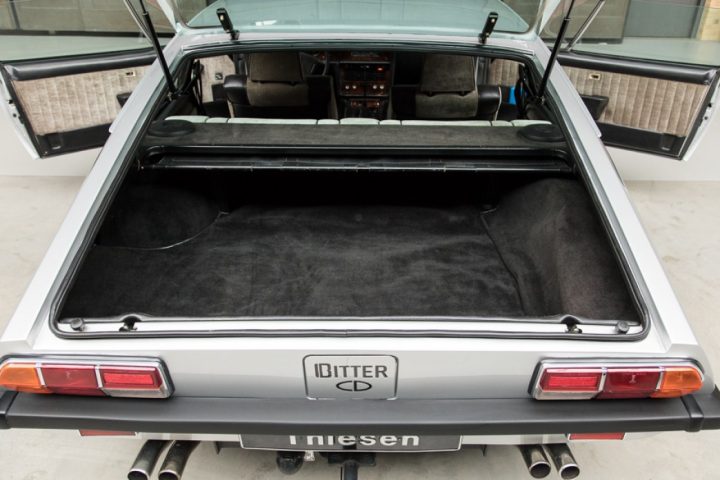 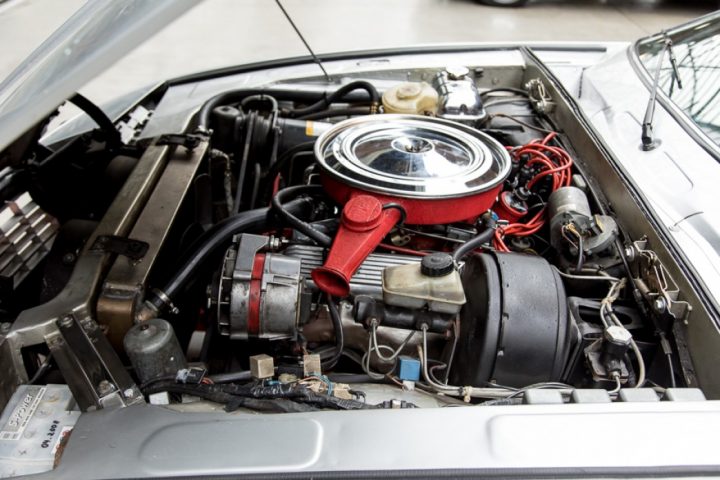 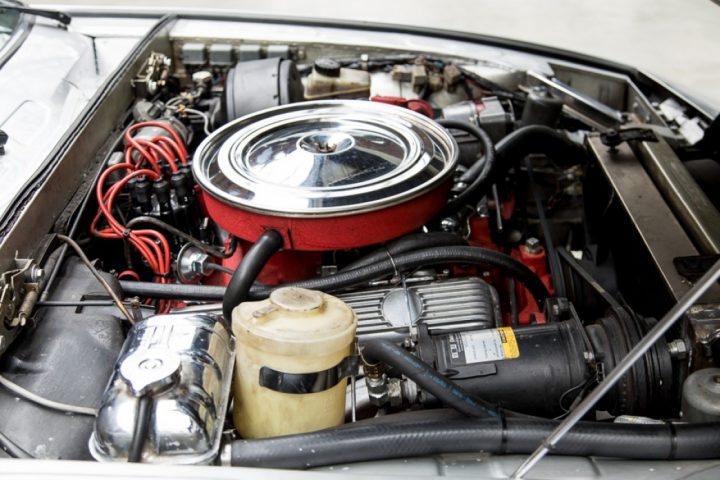