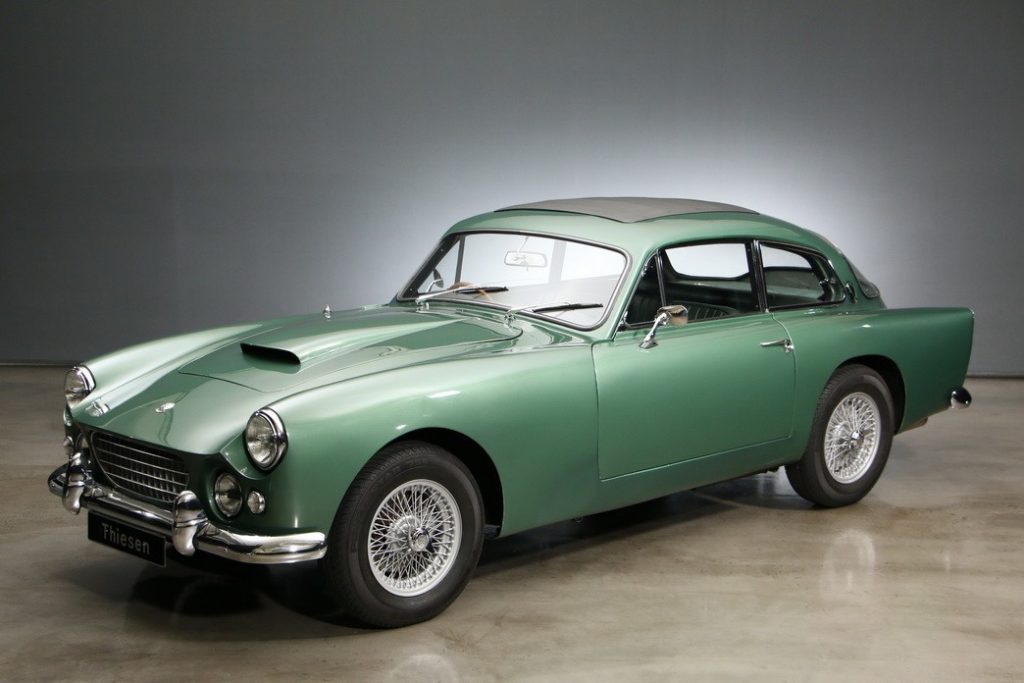 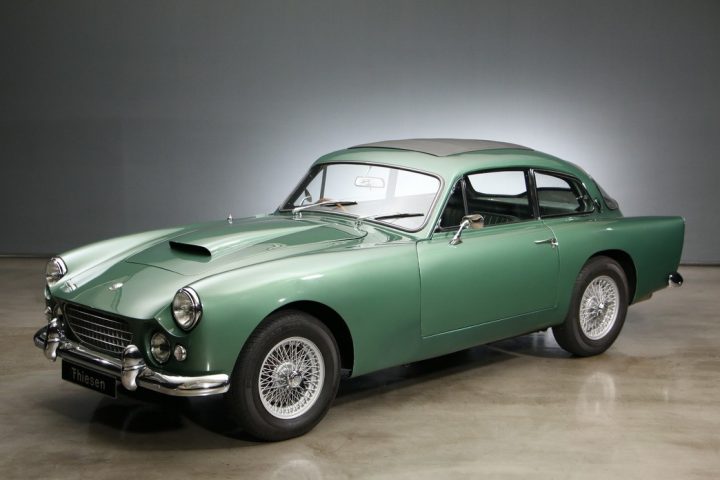 The AC Greyhound was introduced at the London Motor Show in October 1959th The body of the Greyhound was designed by Alan Turner, the chief engineer of AC Cars. The plan reflected in the core along the lines of the Aston Martin DB4. At the rear, there are clearly perceptible fins, carrying the taillights. The body of the production models was made by hand from aluminum. 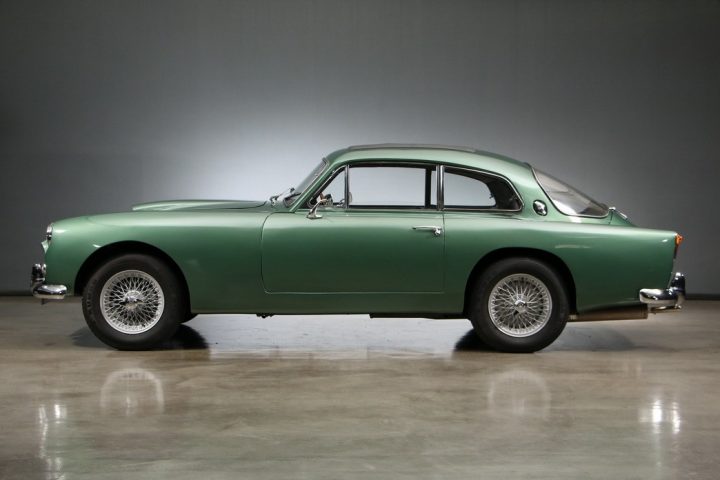 This rare AC Greyhound was delivered through the company CN Rudd Ltd. in Sussex to its first owner and registered on 1 February 1961 with the license plate 199 APX. Further owners are documented. 1999/2000 the car of has been fully restored by marque specialist in England. The costs amounted to approximately 77,000 pounds. 2009 the car was equipped with an optimized Bristol engine with Bristol BWCR transmission (costs about 19,000 pounds). Since 2009, the vehicle is in Germany and has been further optimized. 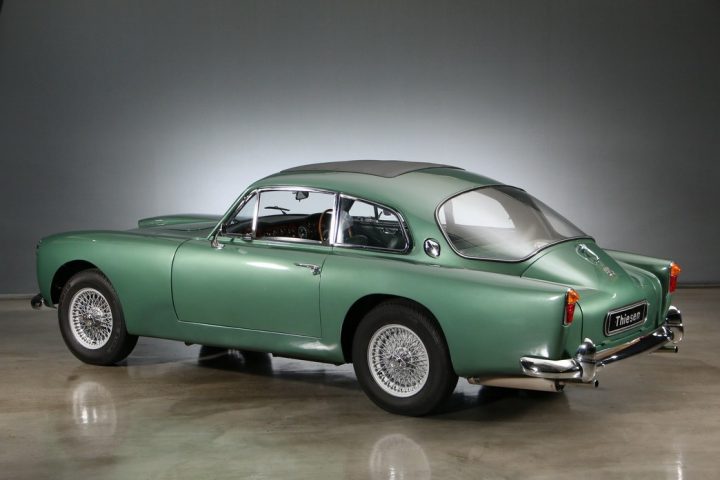 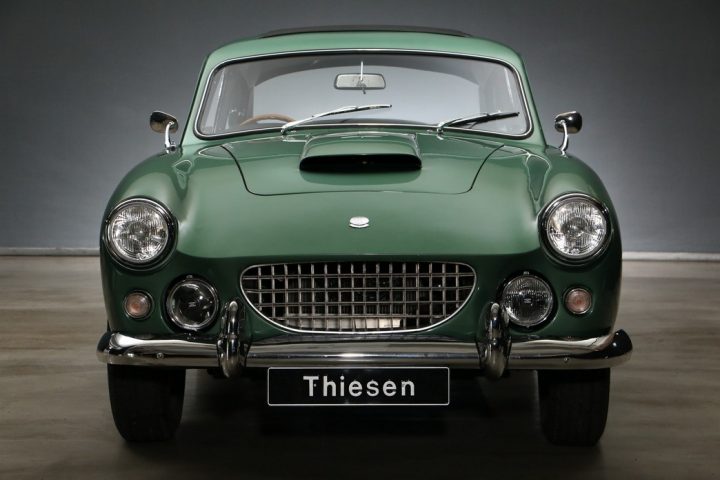 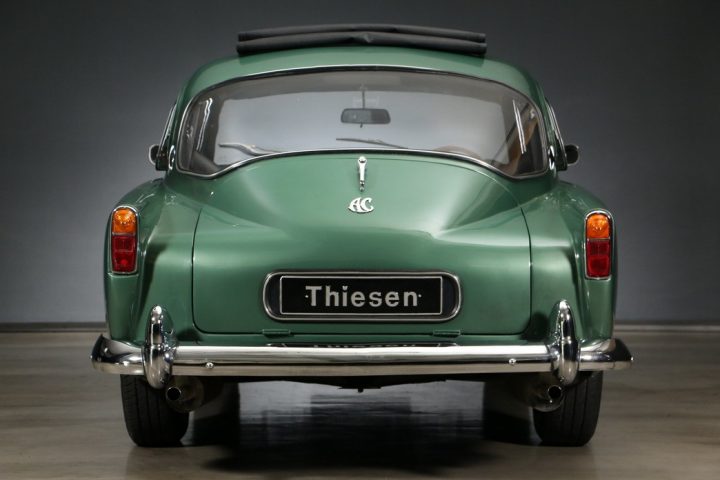 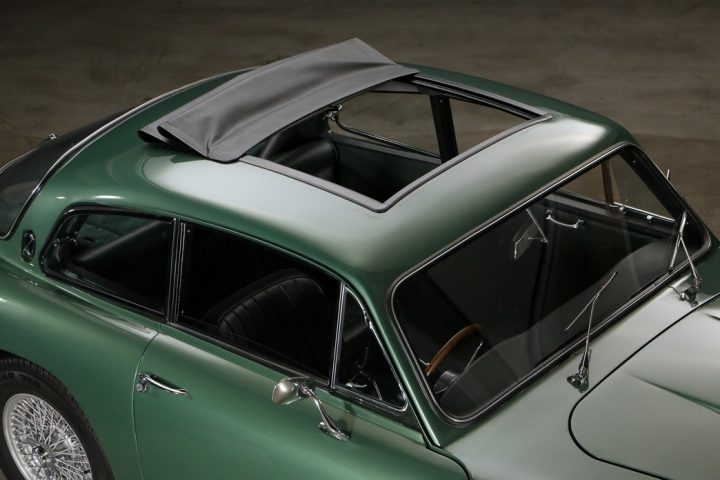 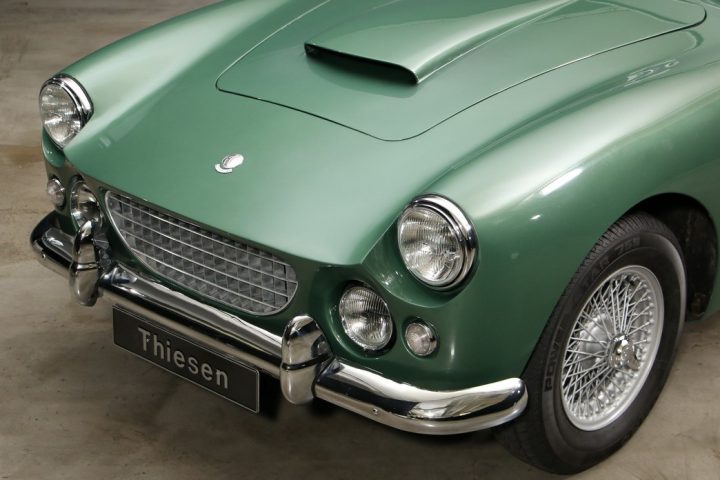 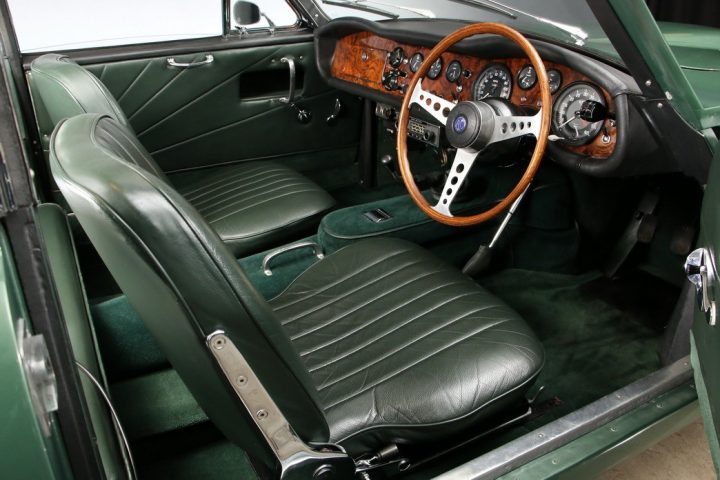